Ste. Catherine is a village in the Department of the Pas-de-Calais, adjoining the city of Arras on the north side. Ste. Catherine British Cemetery is on the left of the road to Therouanne (the Chaussee Brunehaut [D341]), not far beyond the Church, then along a side street.

From March 1916 to the Armistice, Ste. Catherine was occupied by Commonwealth forces and for much of that time it was within the range of German artillery fire. The cemetery was started in March 1916 and used by the divisions and field ambulances stationed on that side of Arras until the autumn of 1917. The cemetery was enlarged after the Armistice when graves were brought in from the surrounding area. 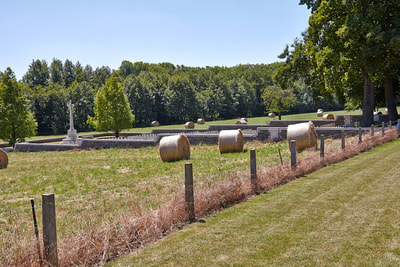 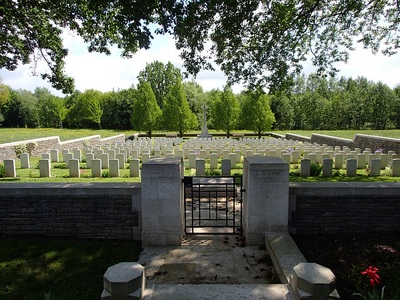 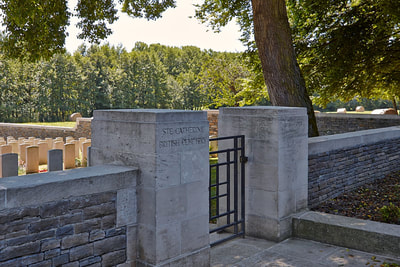 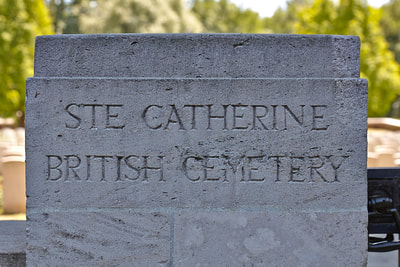 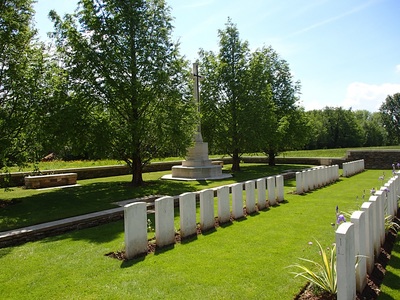 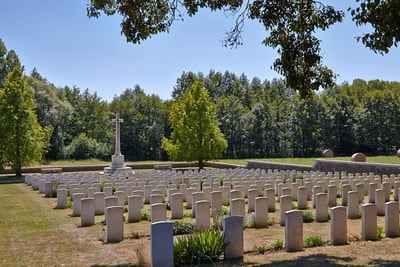 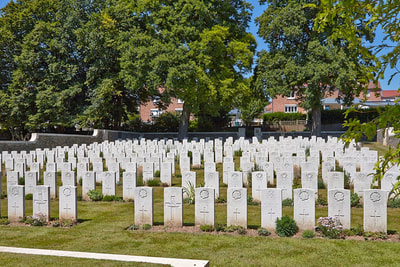 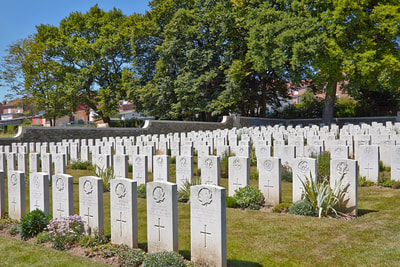 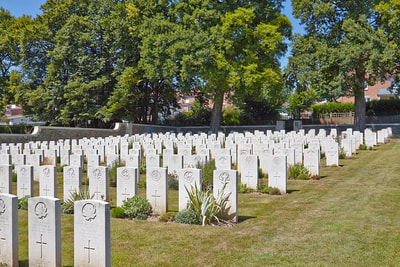 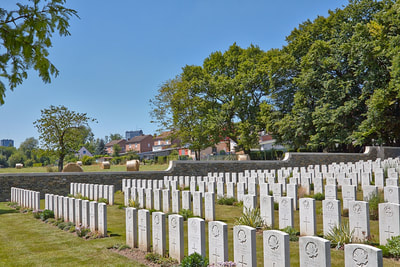 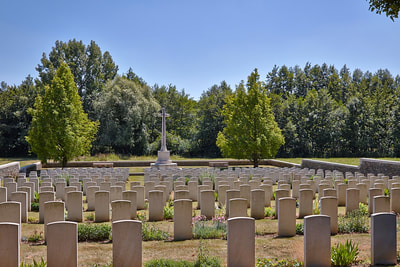 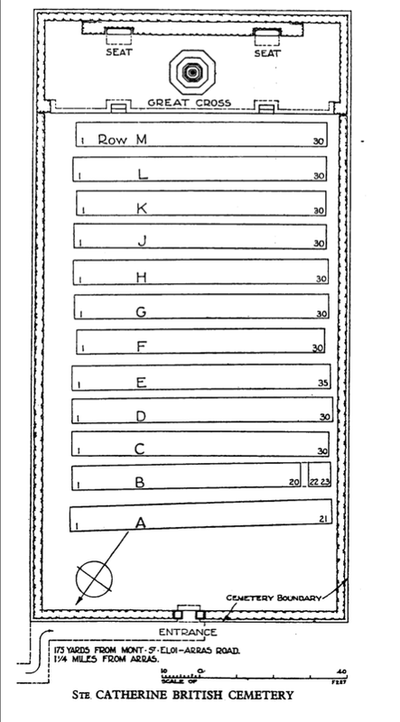 19445 Private Walter Neave, 10th Bn. West Yorkshire Regiment (Prince of Wales's Own), executed for desertion on 30th August 1917. Row E. 33. He enlisted in April 1915, & landed in Gallipoli in November just before the evacuation.  Neave latterly served on the Somme, being wounded in September 1916.  By 1917 he was found fit again for active service, but decamped on 26 July when he was already subject to a suspended death sentence imposed for desertion.  (Putkowski,pp. 188-189) 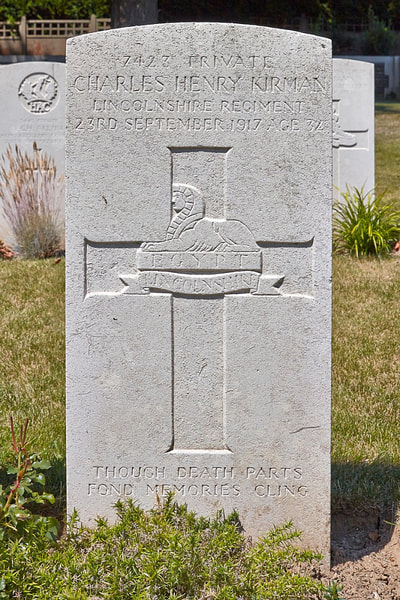 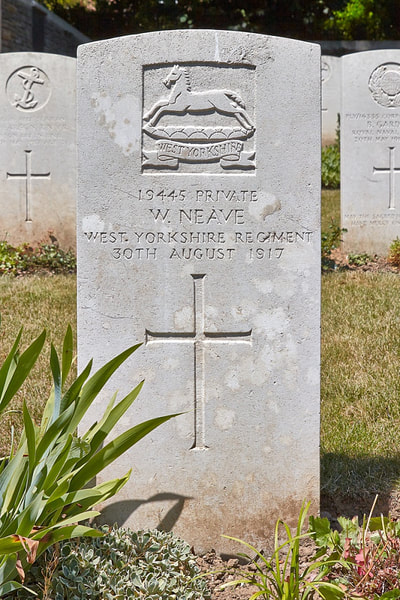 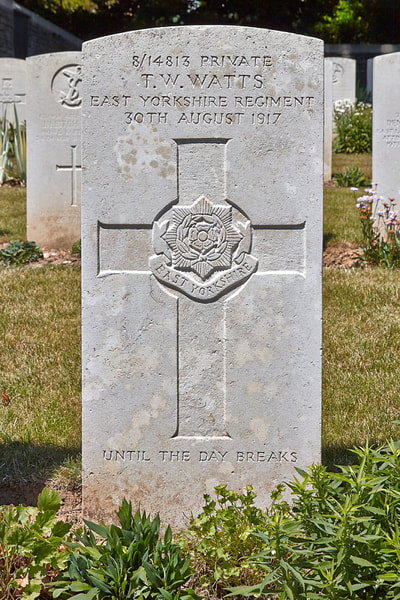