Location Information
​
Auvers-sur-Oise Communal cemetery is on high ground North of the town on the Pontoise-Meriel road.

The cemetery also contains the burials of the painter Vincent Van Gogh and his Brother Théo. 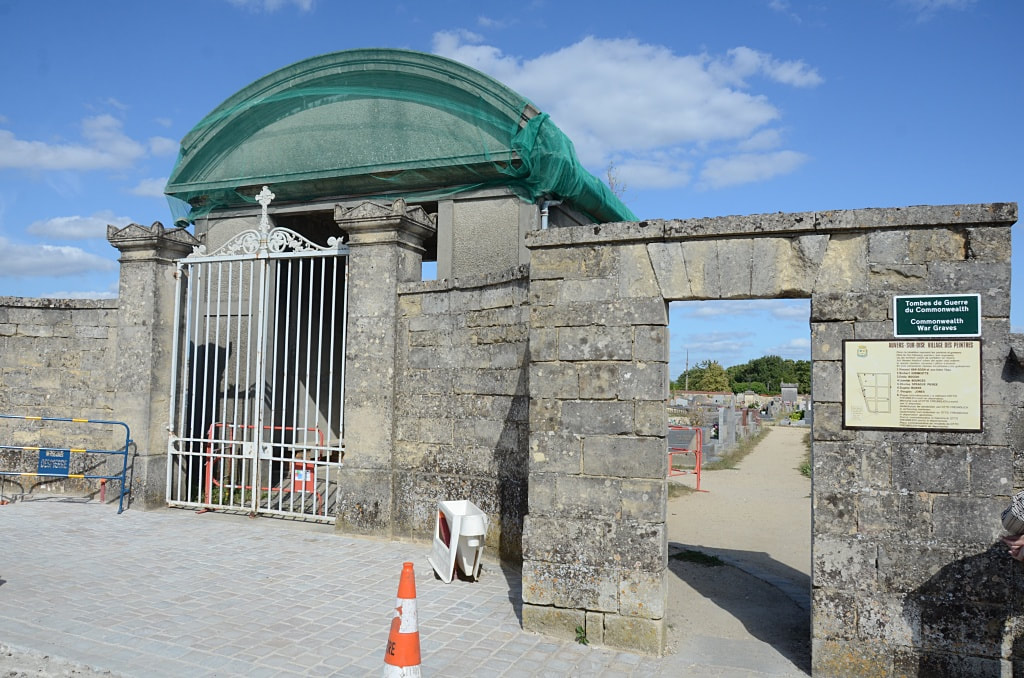 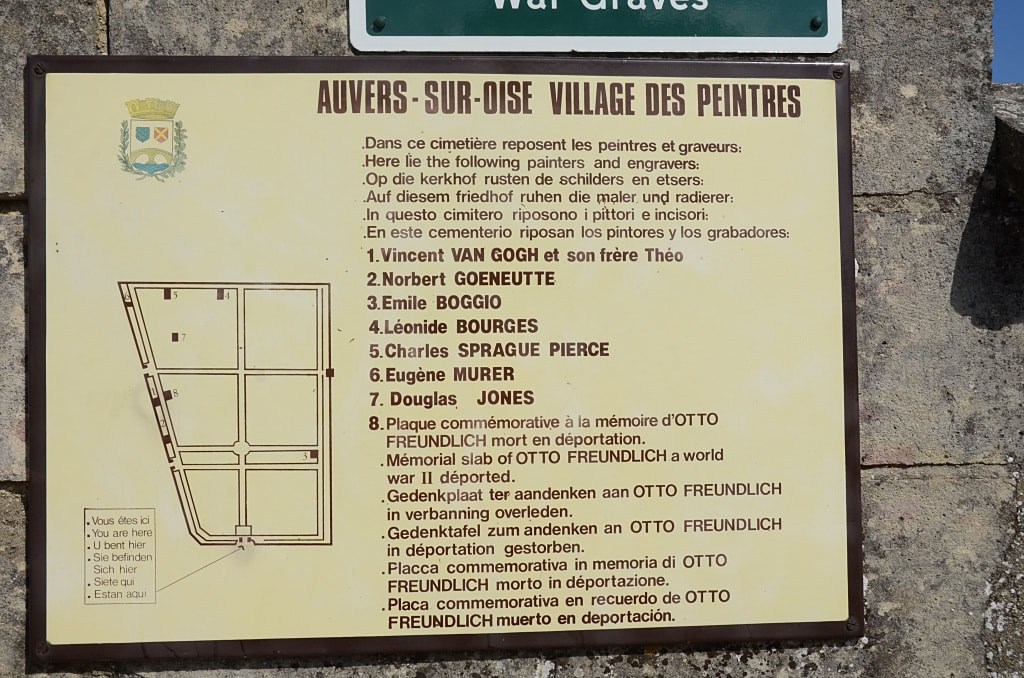 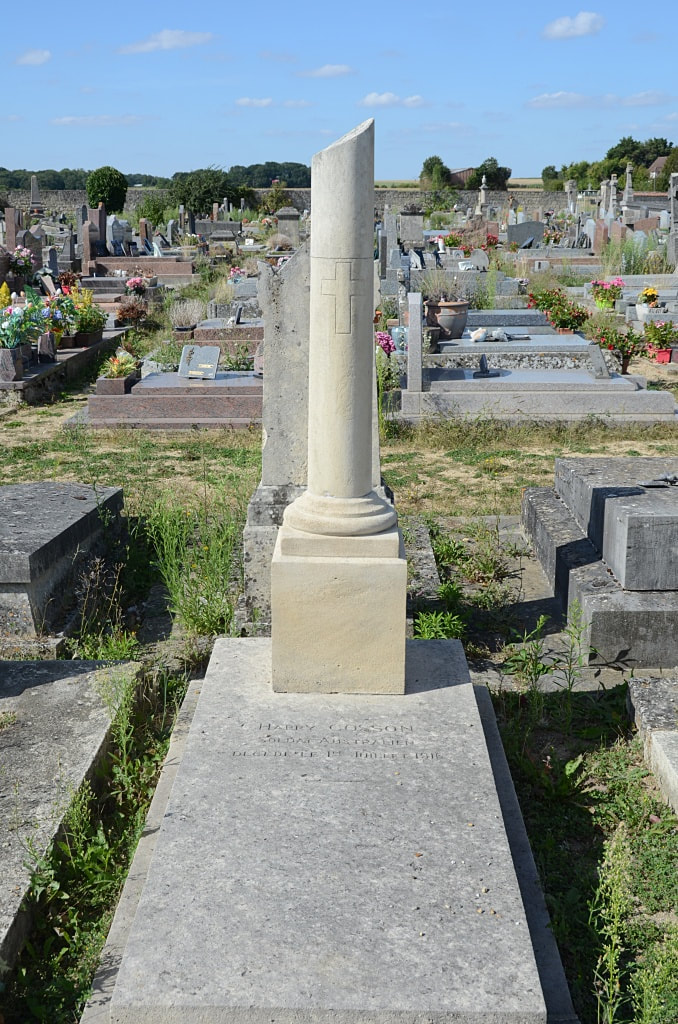 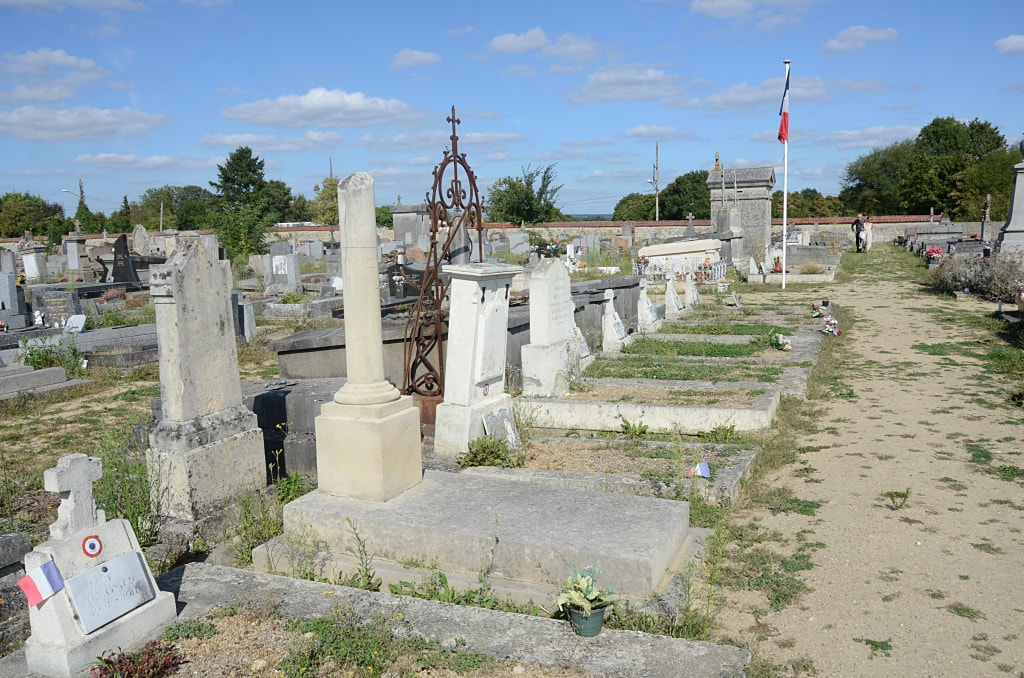 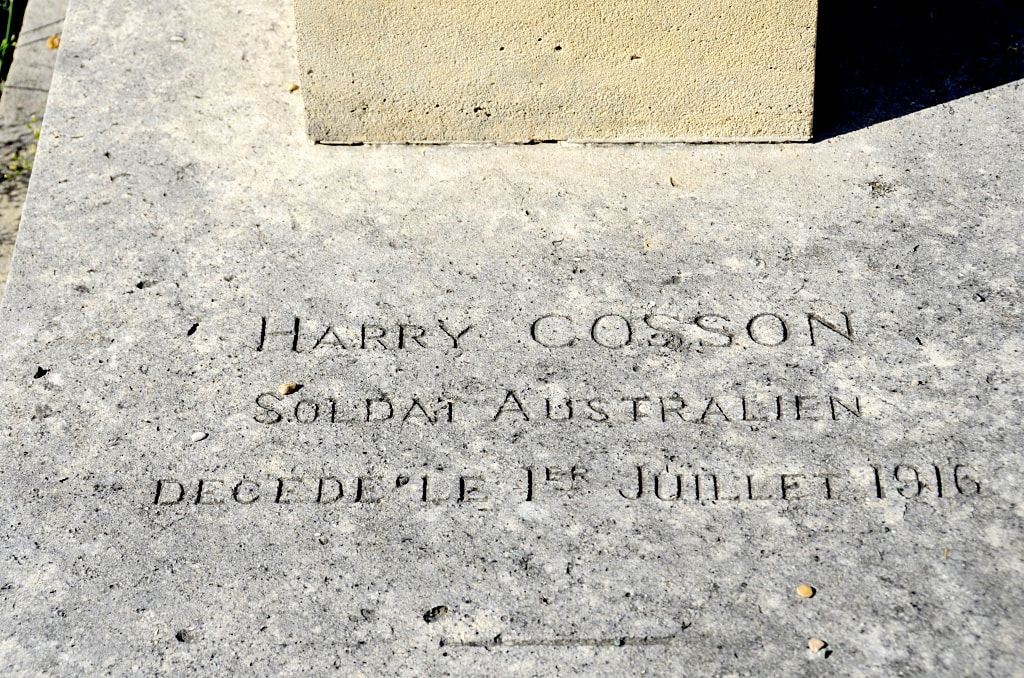 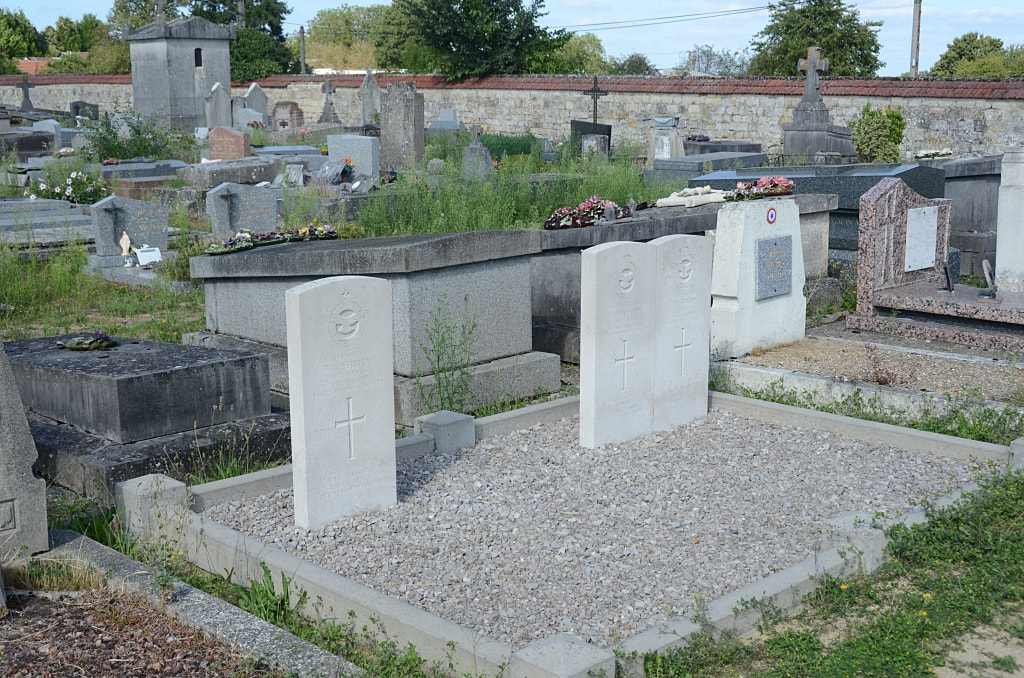 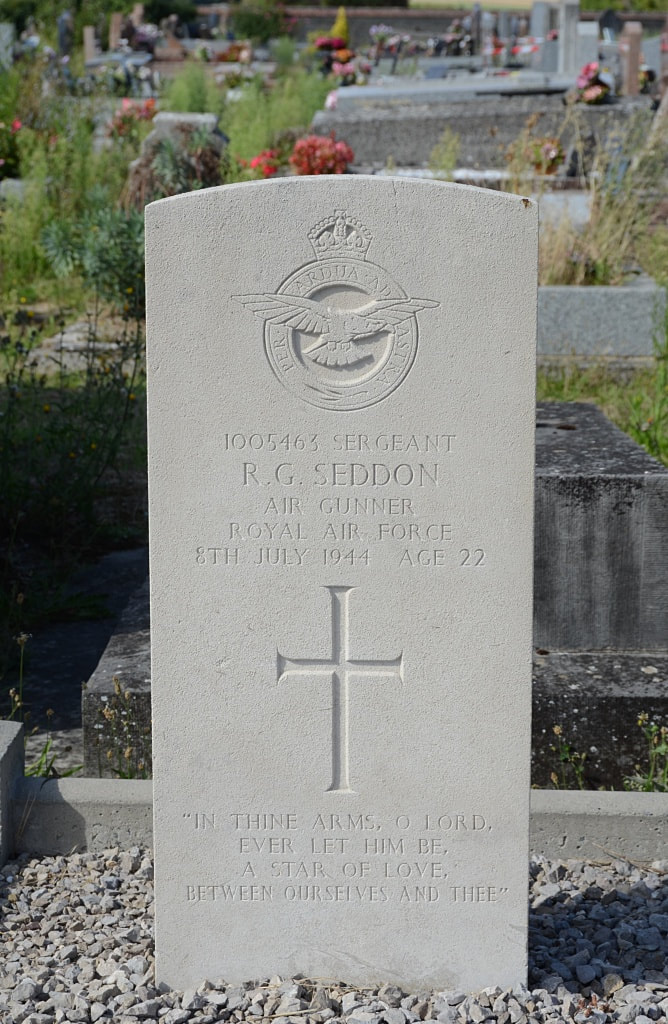 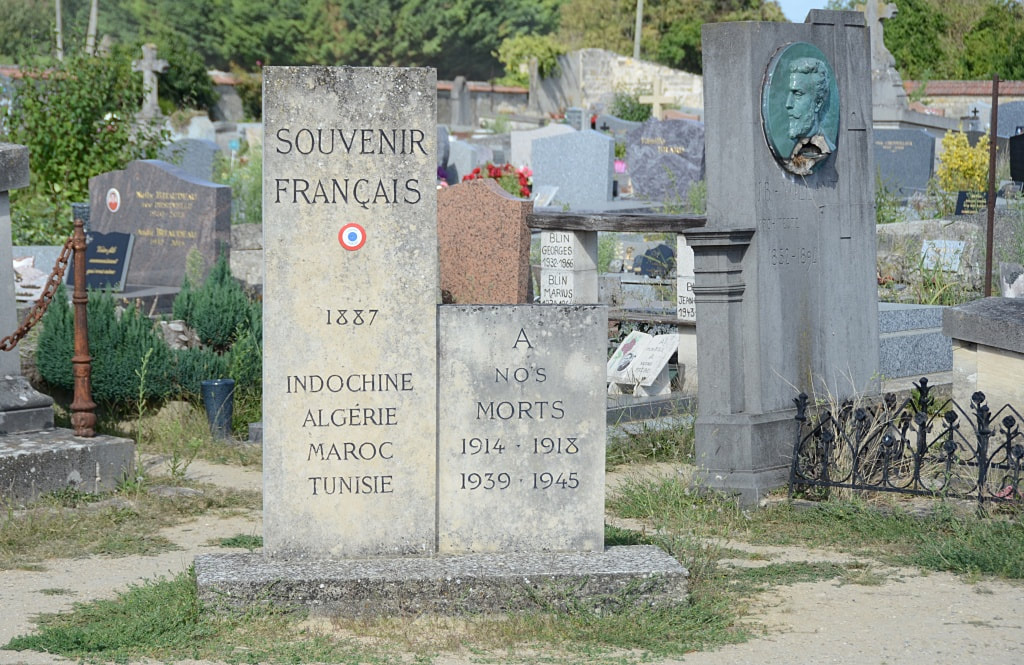 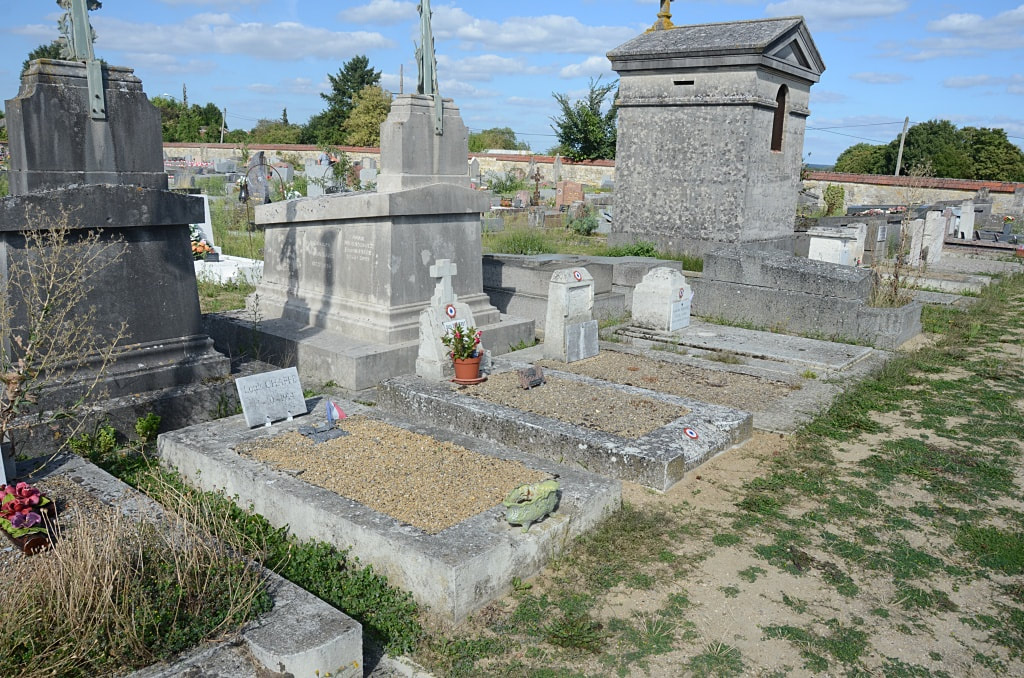 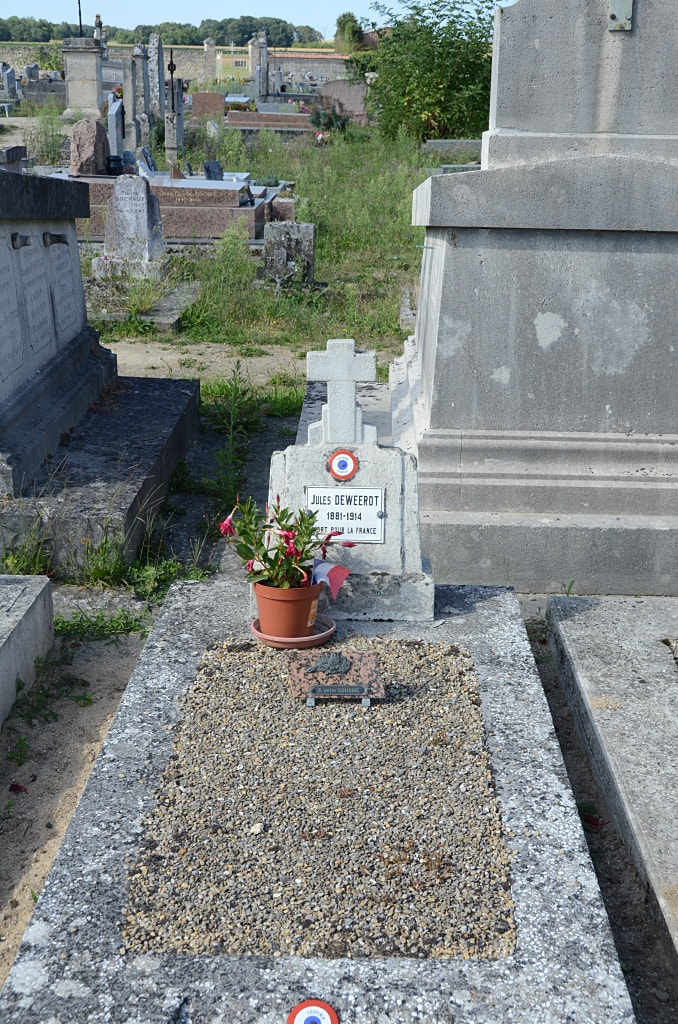 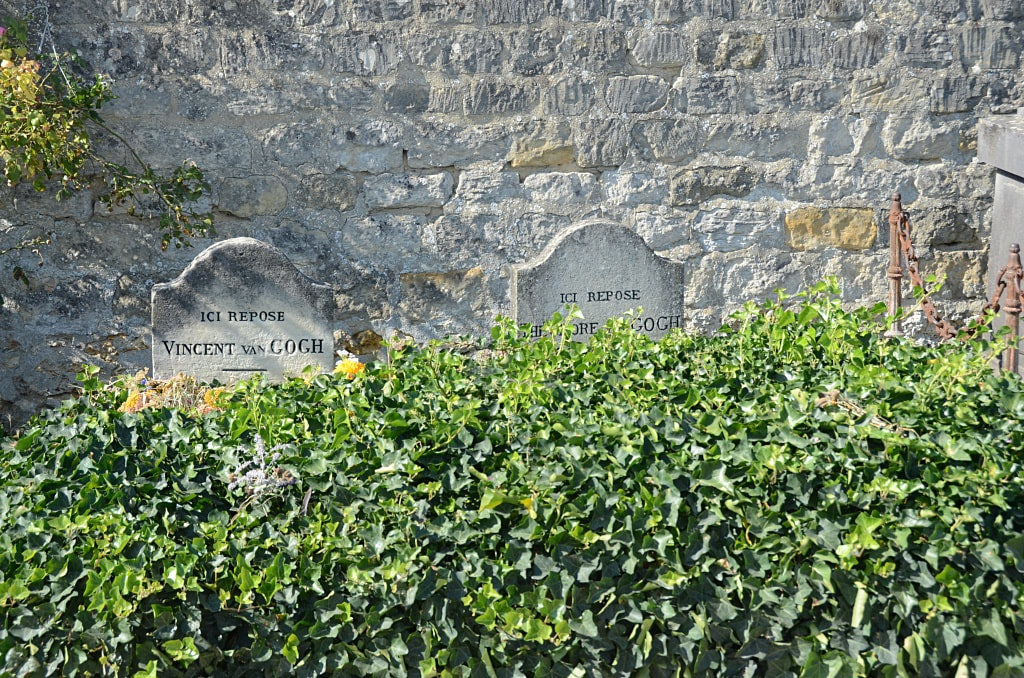 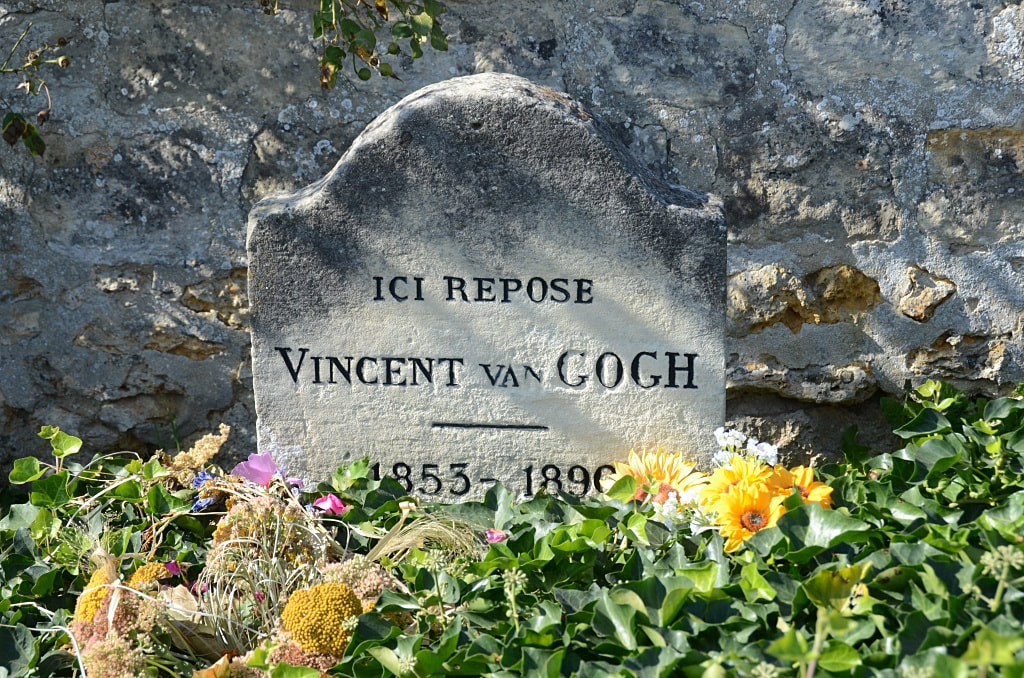 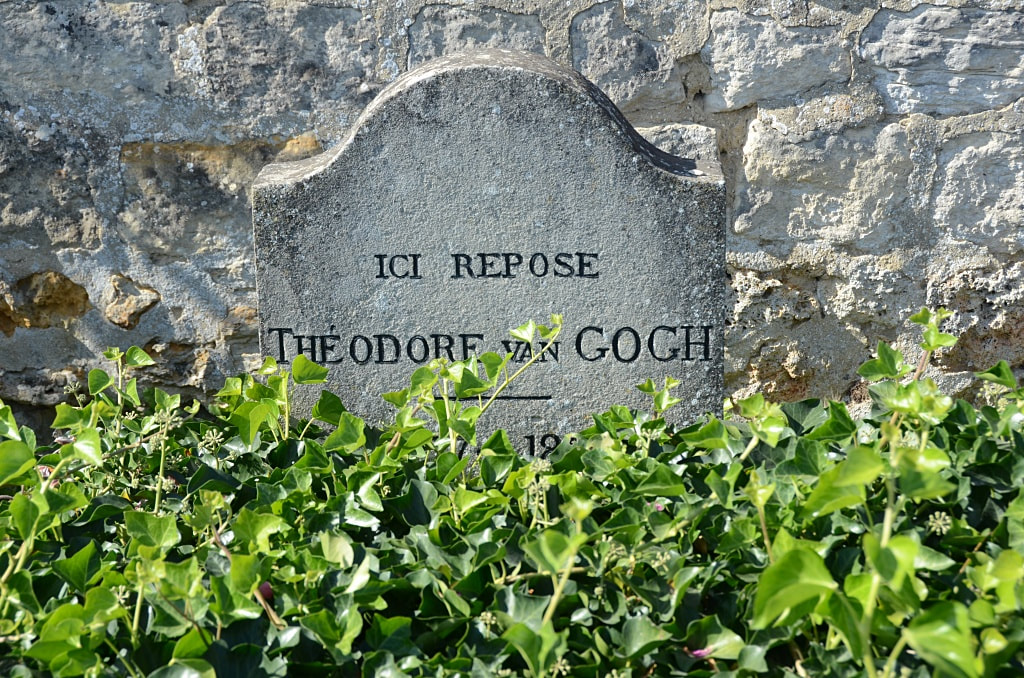