Pontoise is approximately 32 kilometres north of Versailles. The Communal Cemetery lies north-west of the town.

Section S, which contains the 1939-1945 war plot, is an extension which can be found in the southern part of the cemetery. The 1914-1918 war grave is located in Section J, among the French war graves.

Pontoise Communal Cemetery contains the graves of 16 Commonwealth airmen of the Second World War (one of them unidentified) and one First World War burial. 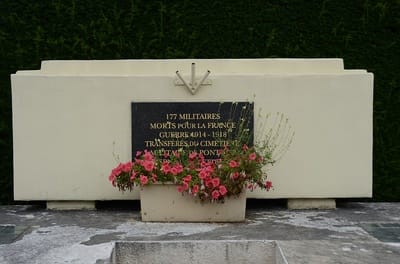 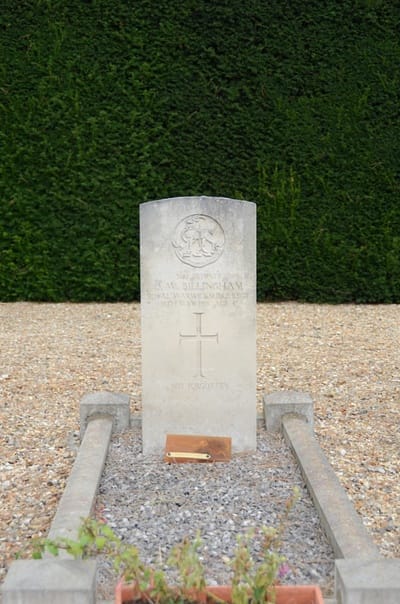 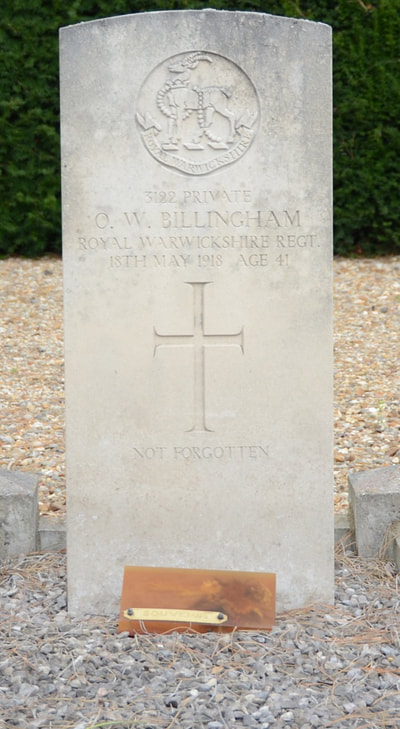 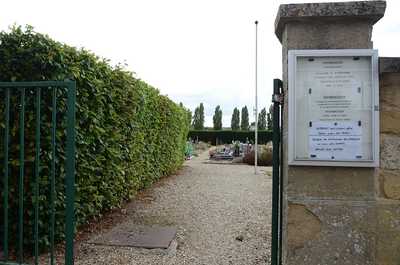 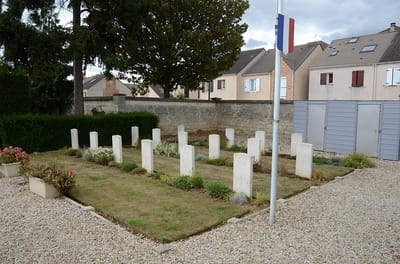 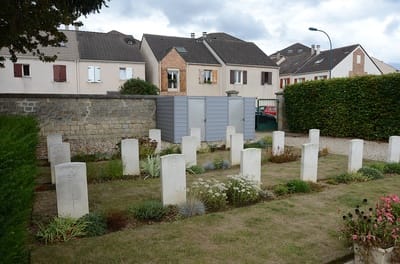