The Anzac and Suvla cemeteries are first signposted from the left hand junction of the Eceabat - Bigali road. From this junction , travel into the main Anzac area. At 12 kms. from the junction Eceabat - Bigali, you will encounter a footpath on the right to the cemetery. Baby 700 Cemetery is located on the road to Chunuk Bair, on the ridge which runs north-east from Brighton Beach.

The Cemetery is permanently open and may be visited at any time. The location or design of this site, makes wheelchair access impossible.

Baby 700 was the name given to a hill, part of the Sari Bair range, connecting Russell's Top, by way of the Nek, with Battleship Hill (Big 700). It was the objective of the 3rd Australian Brigade on 25 April and was occupied early in the morning by parties of the 11th and 12th Battalions. They were joined by part of the Auckland Infantry Battalion later, but in the afternoon they were driven off the hill. It was the objective of other attacks, particularly on 2 May and 7 August, but it was never again reached.

Baby 700 Cemetery was made after the Armistice.

There are now 493 Commonwealth servicemen of the First World War buried or commemorated in this cemetery. 450 of the burials are unidentified, but special memorials commemorate ten Australian soldiers believed to be buried among them. 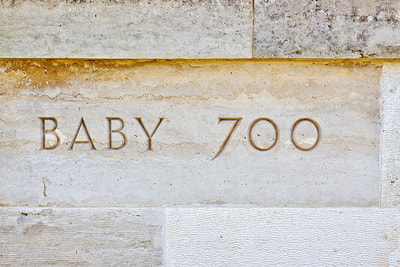 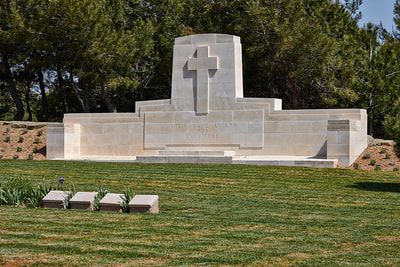 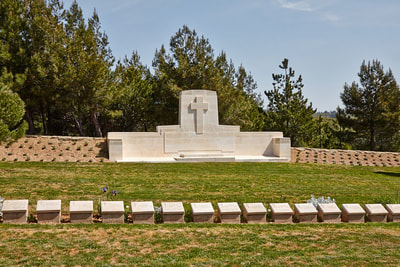 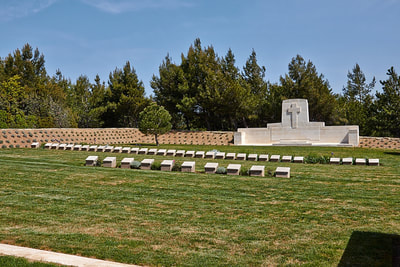 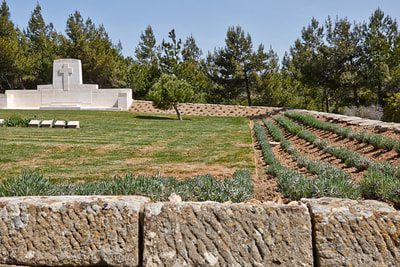 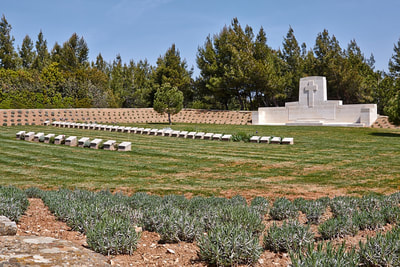 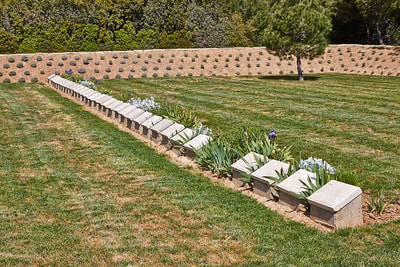 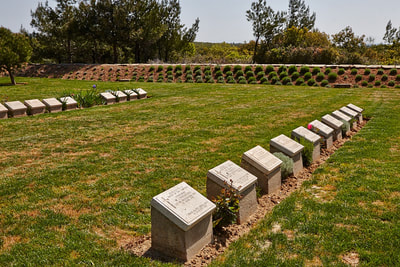 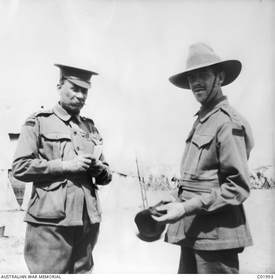 Lieutenant
William Sydney Duchesne
1st Bn. Australian Infantry, A. I. F.
25th April 1915.
Special Memorial 1.
INSCRIPTION. THEIR GLORY SHALL NOT BE BLOTTED OUT.


Informal portrait of two officers of the 1st Battalion; Major (Maj) William Davidson (left) of Oakley, NSW and Lieutenant (Lt) William Sydney Duchesne of Summer Hill, NSW. Both men embarked from Sydney on HMAT Afric on 18 October 1914. Maj Davidson, a professional soldier and a native of Nairn Scotland, died on board HMHS Guildford on 21 August 1915, aged 48, from wounds received in action at Gallipoli. He was buried at sea and is commemorated on the Lone Pine Memorial. Lt Duchesne, a military student prior to enlistment, was killed in action at Gallipoli sometime between the 25 and 28 April 1915, aged 20 and is buried in the Baby 700 Cemetery, Anzac. 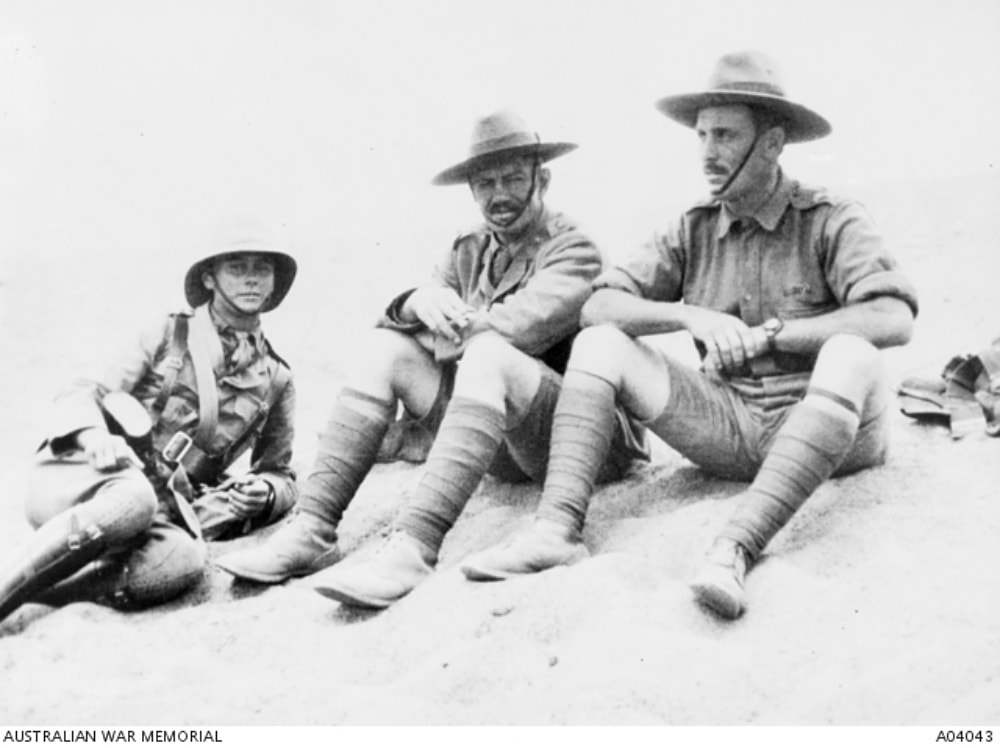 ​Informal group portrait of three 1st Battalion officers at their camp outside Cairo. Identified left to right: Captain Albert George McGuire, who later died of wounds in Egypt on 7 May 1915, age 23; Major Blair Inskip Swannell, who was killed during the landing at Anzac Cove on 25 April 1915; Lieutenant Alfred John Shout (later Captain, MC and VC), who died at sea on 11 August 1915 of wounds sustained at Lone Pine on 9 August. 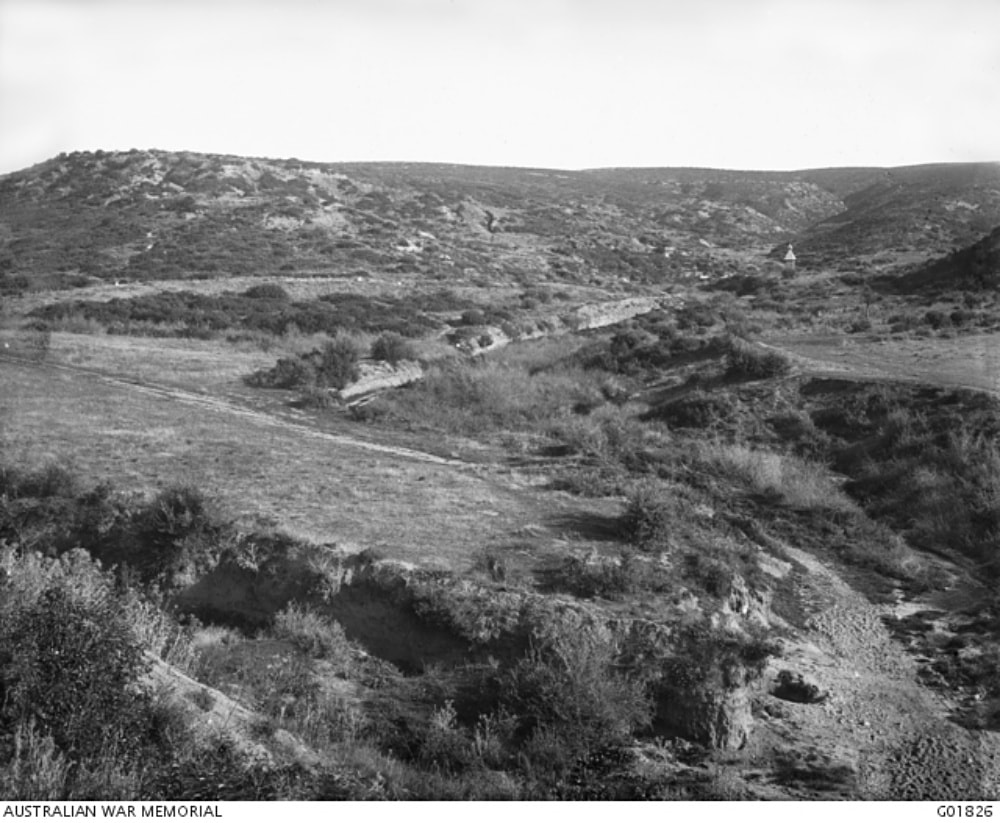 Chanak Dere (head of Legge Valley) Turkish main communication road to the Neck, Baby 700 and Battleship Hill. The valley is deep at this point and has two deep narrow 'deres' branching out, one into Baby 700 and the other into Battleship Hill, making good safe roads to these places. Mortar Ridge is on the left and the Turkish cemetery is in the valley. Taken from the north east spur of Lone Pine looking north. One of a series of photographs taken on the Gallipoli Peninsula under the direction of Captain C E W Bean of the Australian Historical Mission, during the months of February and March, 1919.