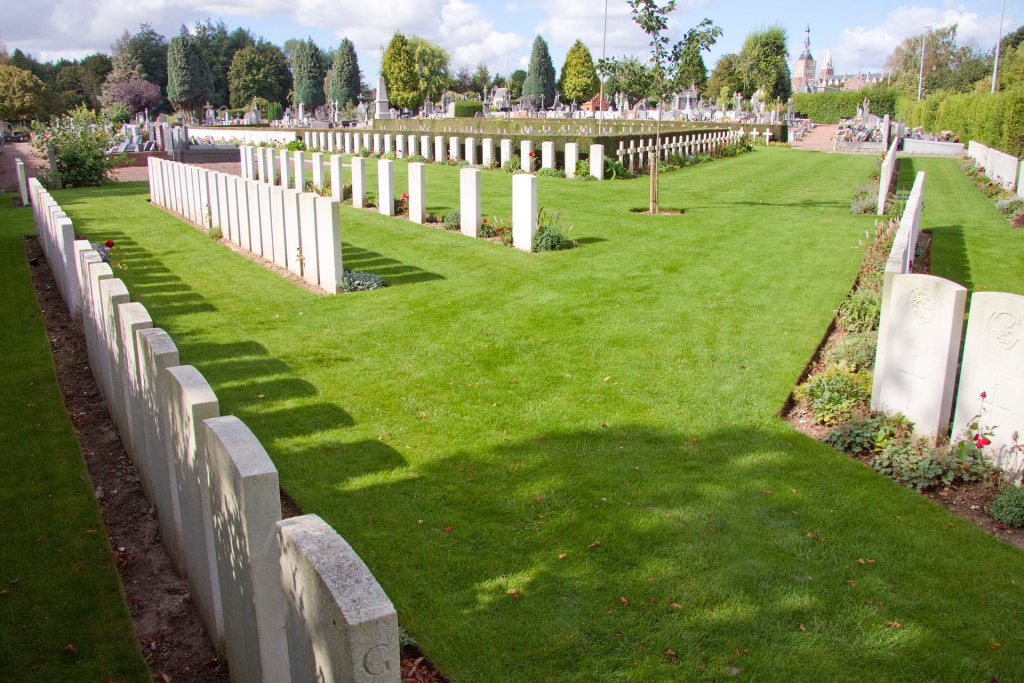 Bailleul is a large town in France, near the Belgian border, 14.5 Kms south-west of Ieper and on the main road from St. Omer to Lille.

From the Grand place, take the Ieper road and 400 metres along this road is a sign indicating the direction of the cemetery. Turn down the right into a small road and follow for approximately 400 metres, the cemetery is on the right.

Bailleul was occupied on 14 October 1914 by the 19th Brigade and the 4th Division. It became an important railhead, air depot and hospital centre, with the 2nd, 3rd, 8th, 11th, 53rd, 1st Canadian and 1st Australian Casualty Clearing Stations quartered in it for considerable periods. It was a Corps headquarters until July 1917, when it was severely bombed and shelled, and after the Battle of Bailleul (13-15 April 1918), it fell into German hands and was not retaken until 30 August 1918.

The earliest Commonwealth burials at Bailleul were made at the east end of the communal cemetery and in April 1915, when the space available had been filled, the extension was opened on the east side of the cemetery. The extension was used until April 1918, and again in September, and after the Armistice graves were brought in from the neighbouring battlefields.

BAILLEUL COMMUNAL CEMETERY contains 610 Commonwealth burials of the First World War; 17 of the graves were destroyed by shell fire and are represented by special memorials. 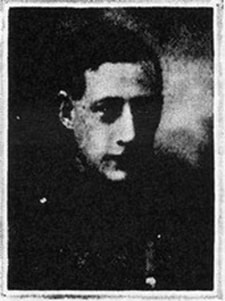 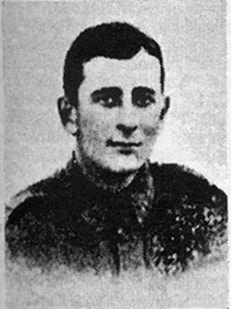 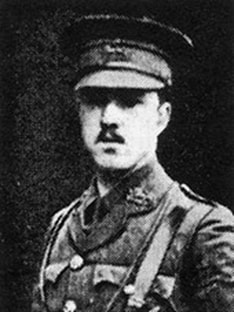 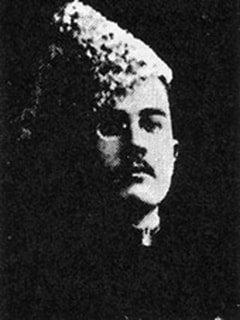 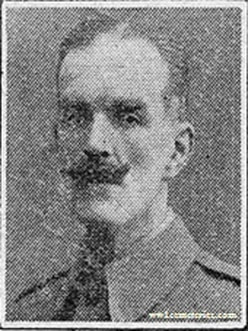 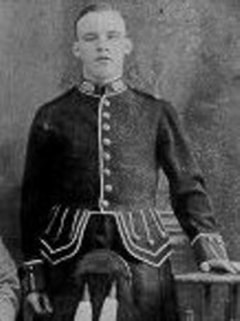 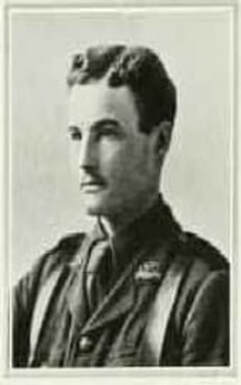 INSCRIPTION. DEATH IS THE GATE OF LIFE GOD IS LOVE.

Born the second son to Dr and Mrs Viney of Cintra ,Swanage on the 23rd April 1888. Educated    at Summerfield’s, Oxford and Alderman School, Elstree. Joining the Leicestershire Regiment from the R.M.C., Sandhurst 1906.He became Lieutenant in May 1910. On the 5th October 1911, he was seconded for employment with the West African Frontier Force, and in 1914 was A.D.C. to Sir Hugh Clifford. On the outbreak of the war he rejoined the 1st Battalion Leicestershire Regiment as Captain to which rank he had been promoted in August. He was sent to the front in September 1914. His Battalion formed part of the 16th Brigade, 51st Division which took part in the advance to the Battle of the Aisne. Mortally wounded by a high explosive shell on the afternoon of the 14th December whilst in the trenches. He was removed to the Field Hospital, Bailleul , and died on the evening of the 17th December. Deeply regretted by his brother Officers and the men who served under him, to whom he had endeared himself by his cheerful unselfishness and thought for others. Captain Viney was a member of the junior Army and Navy club and was unmarried. 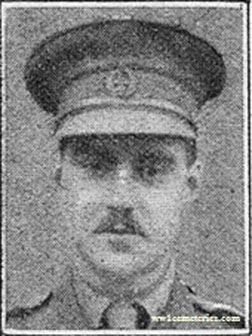 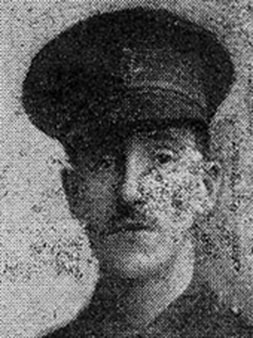 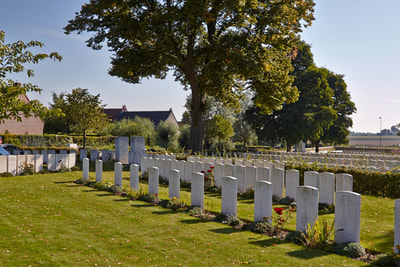 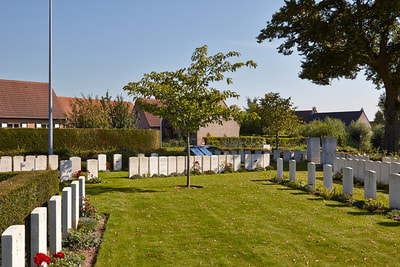 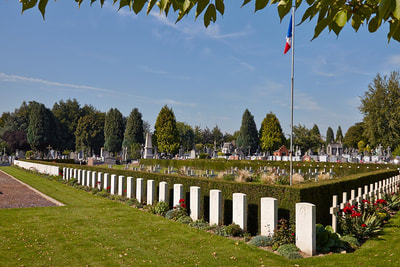 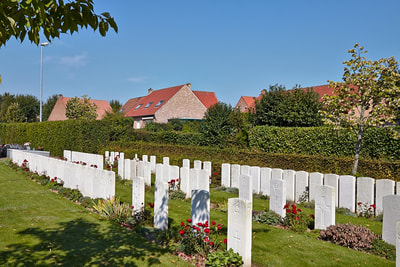 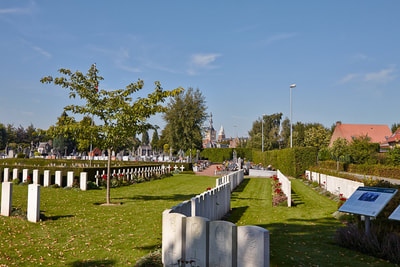 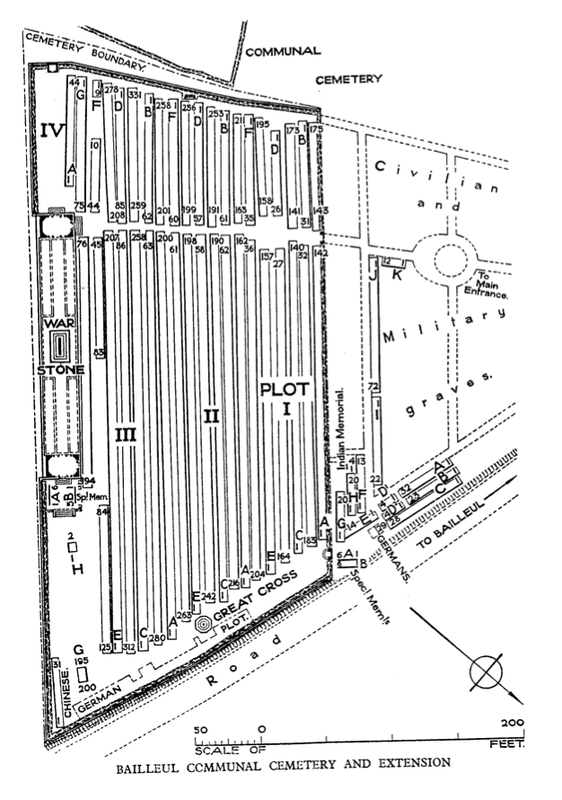 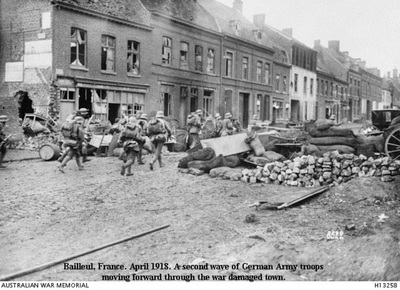 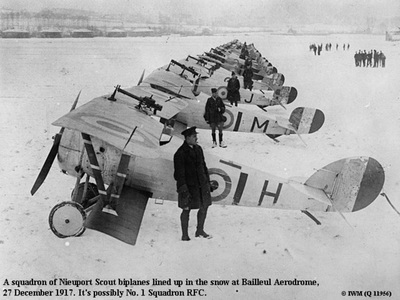 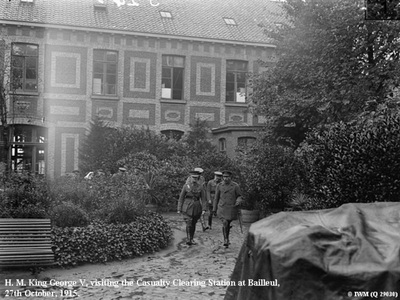 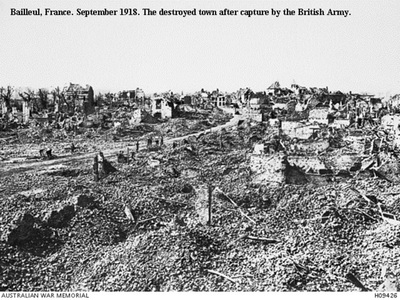