Bancourt is a village which lies approximately 4 Kms due east of Bapaume on the north side of the D7, Bapaume to Bertincourt road. Bancourt British Cemetery is situated east of Bancourt village, 300 metres off the D7 on the north side. The CWGC direction signs on the D7 indicate the best approach to the cemetery.

Bancourt was occupied by Commonwealth forces in March 1917. It was lost a year later during the German offensive in the spring of 1918, but recaptured by the New Zealand Division (in particular, the 2nd Auckland Battalion) on 30 August 1918.

The cemetery was begun by the New Zealand Division in September 1918; the original cemetery is now Plot I, Rows A and B. The remainder of the cemetery was made after the Armistice when graves were brought in from the battlefields east and south of Bancourt and from certain Allied and German cemeteries, including:-

BAPAUME RESERVOIR GERMAN CEMETERY, on the Bapaume Beaulencourt road, containing the graves of twelve soldiers from the United Kingdom buried by a German Field Ambulance in March and April, 1918, and of seven others and three from New Zealand who fell at the end of August, 1918.
BAPAUME ROAD CEMETERY, BEAULENCOURT, a500 metres South of the Beaulencourt-Gueudecourt road, containing the graves of 20 soldiers from the United Kingdom who fell in October, 1916.

The five cemeteries last named were made by the 5th Australian Division in April, 1917.

FREMICOURT COMMUNAL CEMETERY EXTENSION. This Extension was begun by the Germans, who buried in it 1,346 of their own soldiers and 136 officers and men from the United Kingdom who fell in March, 1918. It was taken over in September, 1918, by British and Dominion units, who used it for clearing the battlefields and for fresh burials, and added 94 graves. All the graves have now been removed to other cemeteries.
SUNKEN ROAD CEMETERY, LESBOEUFS, between Gueudecourt and Le Transloy, made by the 5th Australian Division in April, 1917. It contained the graves of 49 soldiers from the United Kingdom and one from Australia who fell in October, 1916.

Bancourt British Cemetery now contains 2,480 burials and commemorations of the First World War. 1,462 of the burials are unidentified but there are special memorials to 43 casualties known or believed to be buried among them, and to one soldier buried in Bapaume Reservoir German Cemetery, whose grave could not be found on concentration. 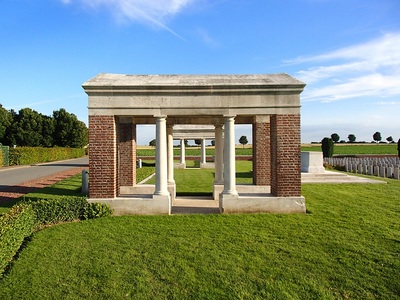 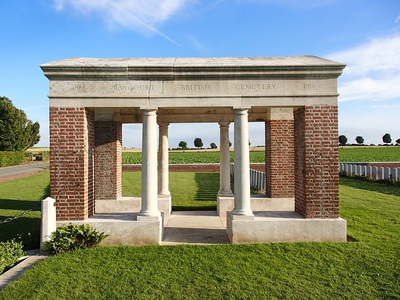 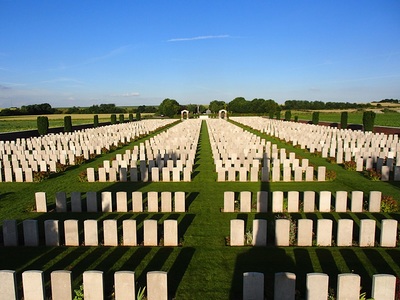 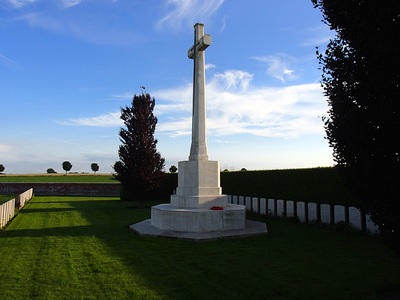 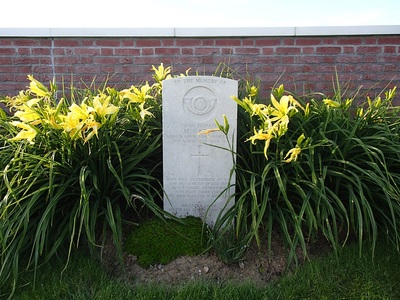 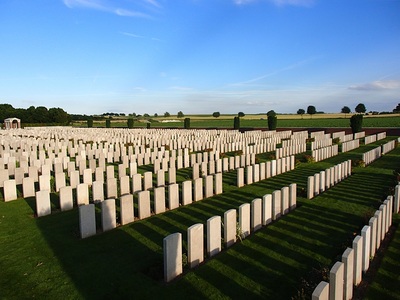 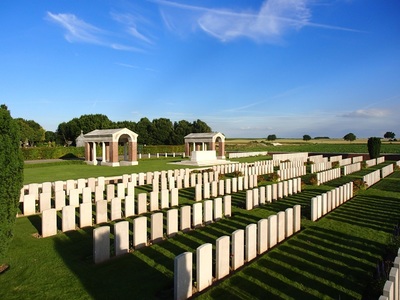 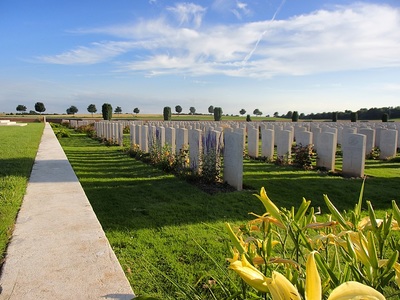 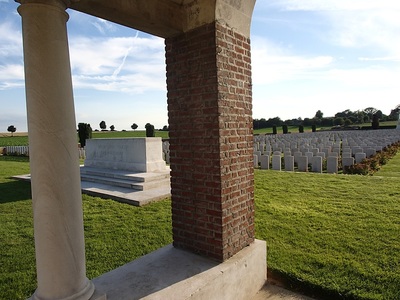 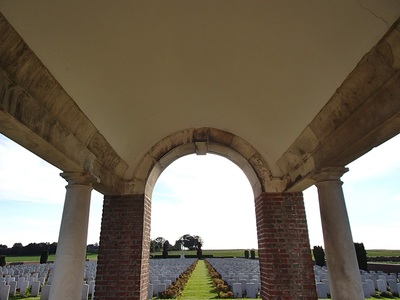 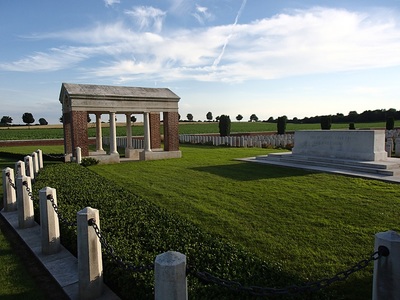 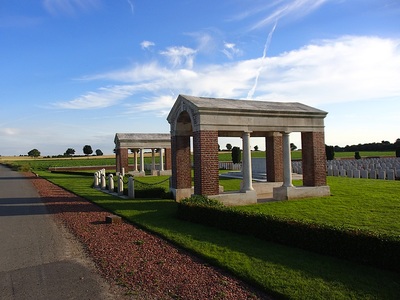 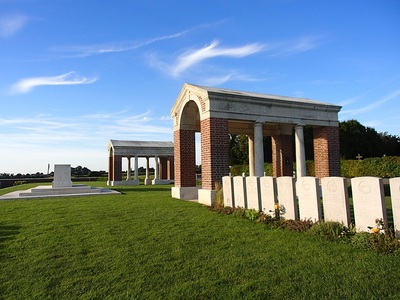 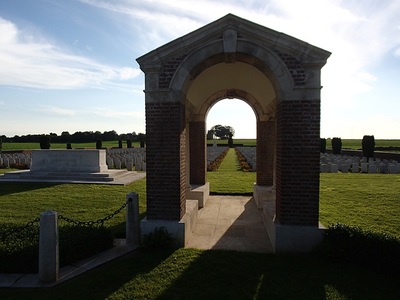 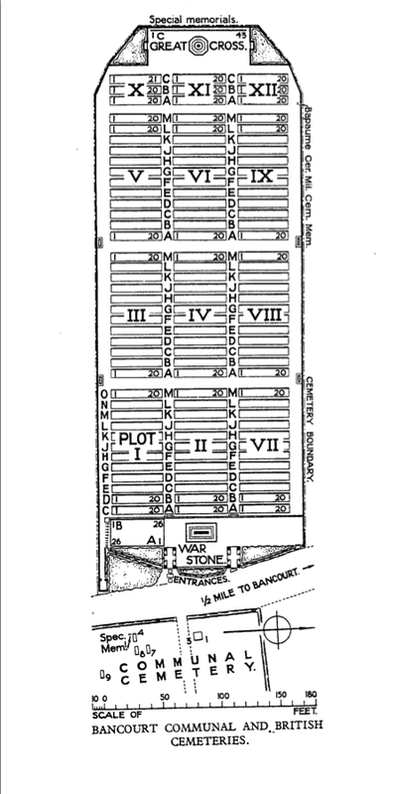 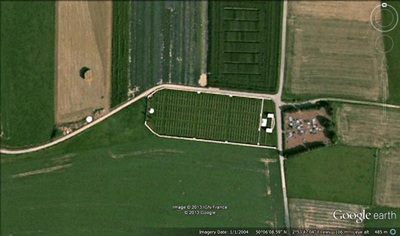 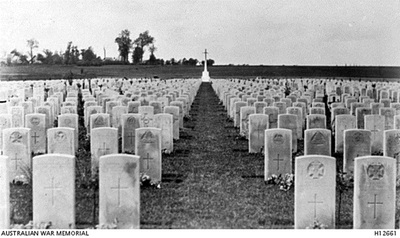 Citation: An extract from the London Gazette, No. 29802, dated 24th Oct., 1916, records the following:- "For most conspicuous bravery, devotion to duty, and ability displayed in the handling of his platoon. The platoon to which he belonged was ordered to a forward position, and during the advance came under heavy machine gun fire, the officer being killed and the platoon suffering heavy losses Serjt. Jones led-forward the remainder, occupied the position, and held it for two days and two nights without food or water, until relieved. On the second day he drove back three counter-attacks, inflicting heavy losses. His coolness was most praiseworthy. It was due entirely to his resource and example that his men retained confidence and held their post."
The action for which David Jones received the Victoria Cross took place at Guillemont in the first week of September 1916, he was killed a month later and buried at Bancourt. 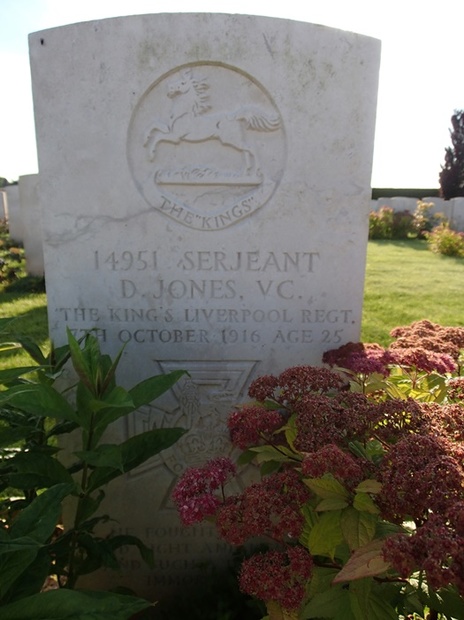 Michael was killed March 2nd 1917, in an attack by the 29th Battalion to take Sunray Trench from the 8th Bavarian Regiment. Michael was born in Harbour Grace Newfoundland in 1893. He was the son of John William and Elizabeth Byrne of Harbour Grace, and one of five siblings. Although listed by the CWGC as an Australian casualty, Michael was actually a Newfoundlander and the casualty statistics above have been altered to show this. 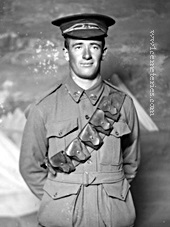 Son of M. J. and Julia A. Hitchins, of Hill End, Victoria, Australia. 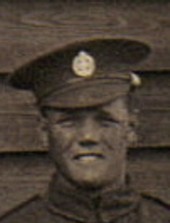 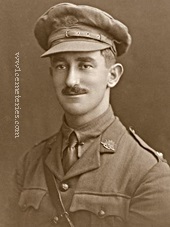 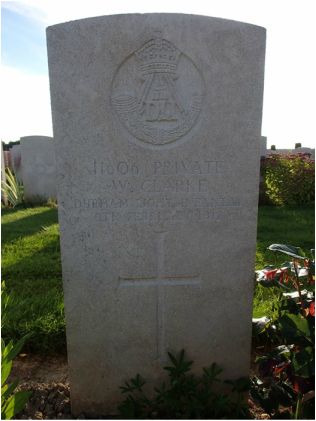 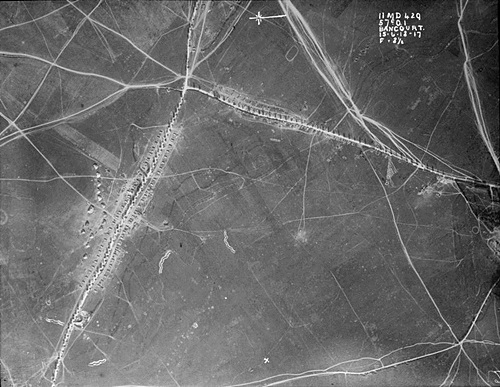 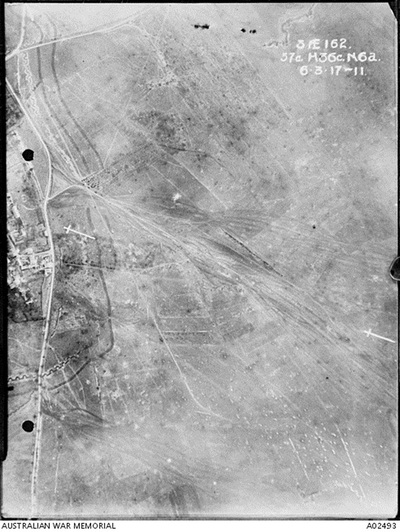 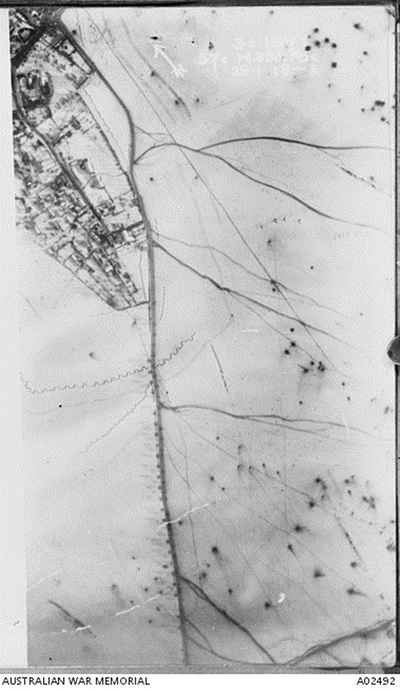 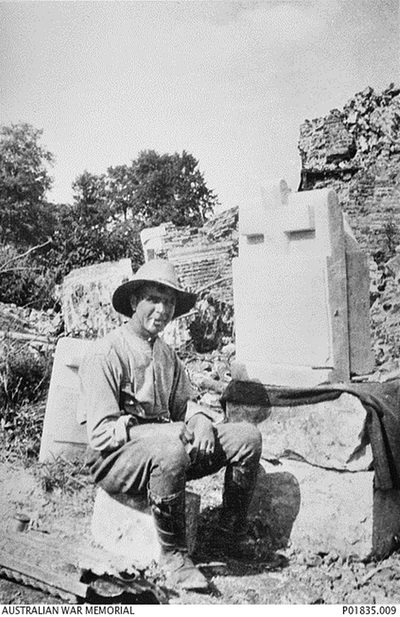