Beaumetz is a hamlet within the Commune of Cartigny, which is 8 kilometres south-south-east of Peronne. The cemetery is situated at the east end of the village. Four Commonwealth war graves of the 1914-1918 war lie towards the rear of the cemetery. 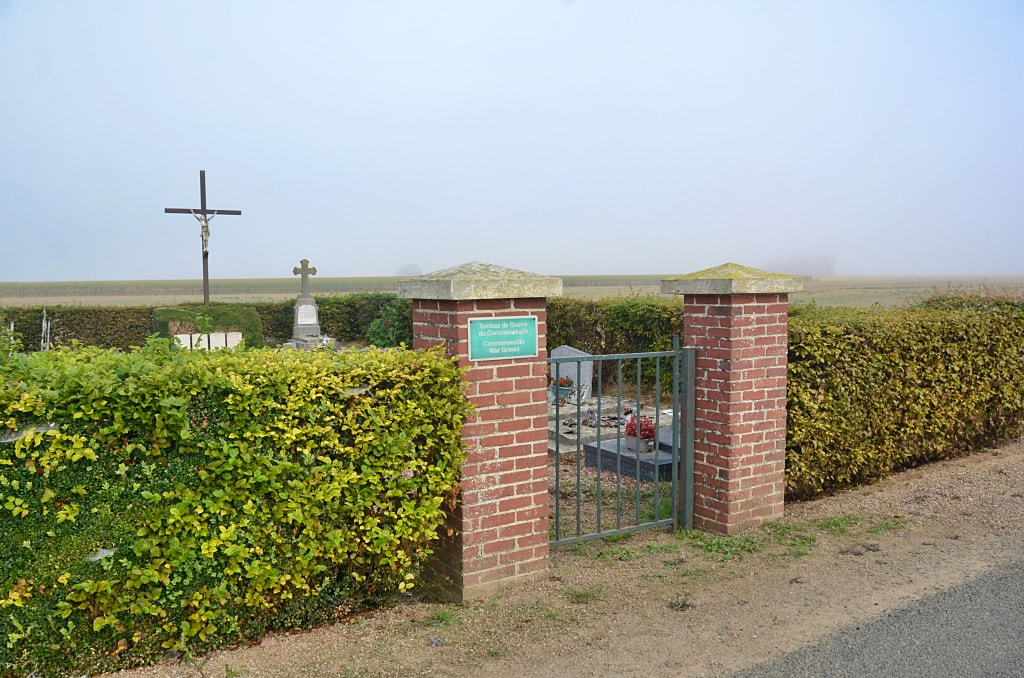 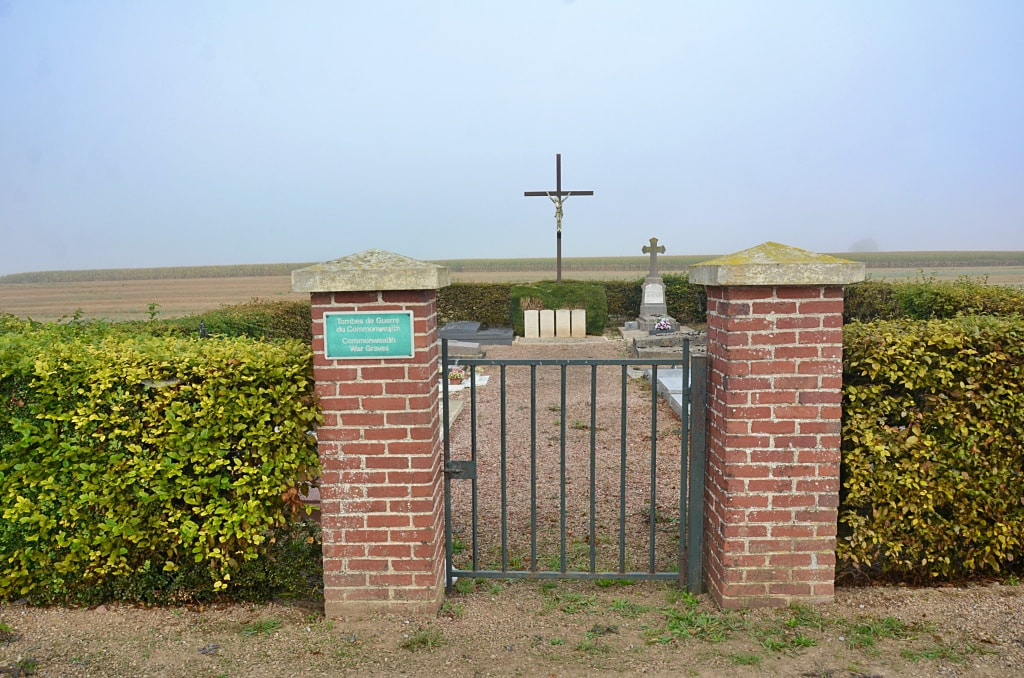 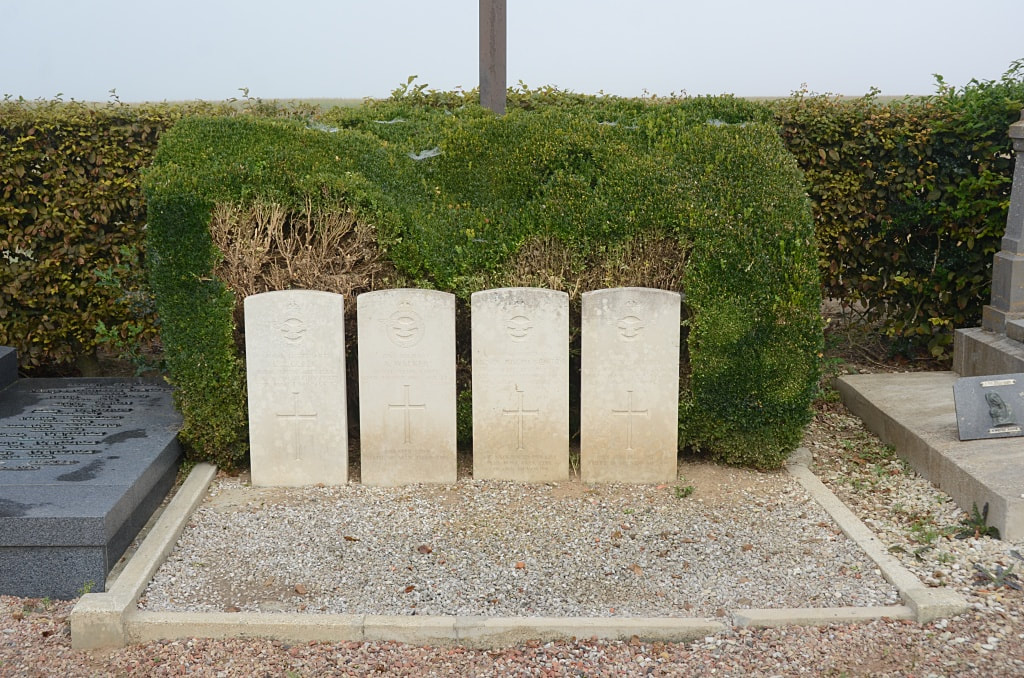 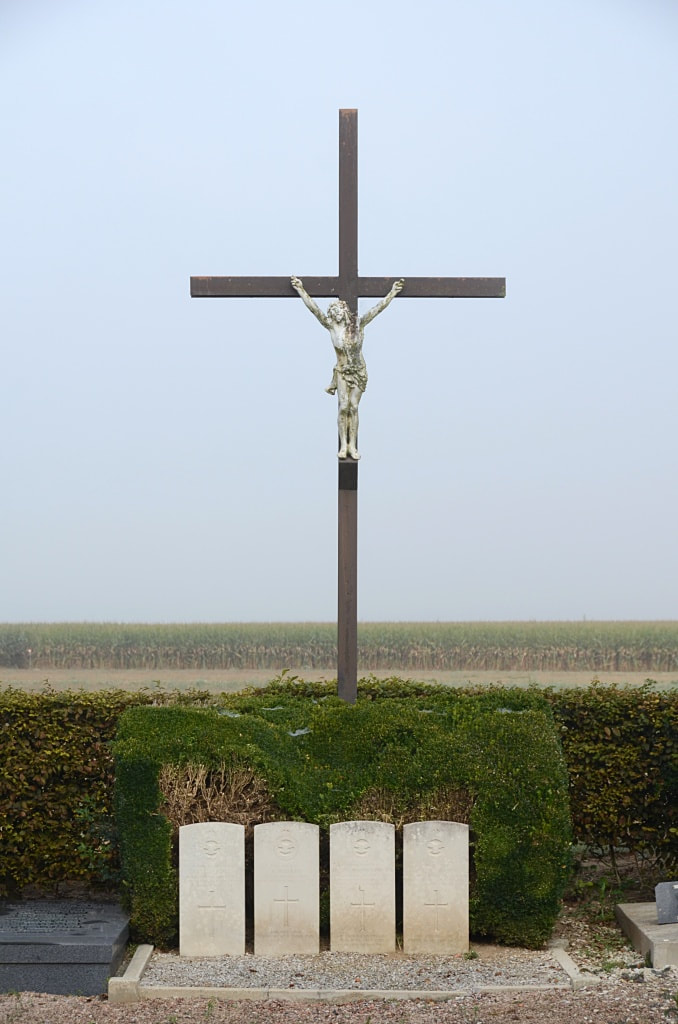 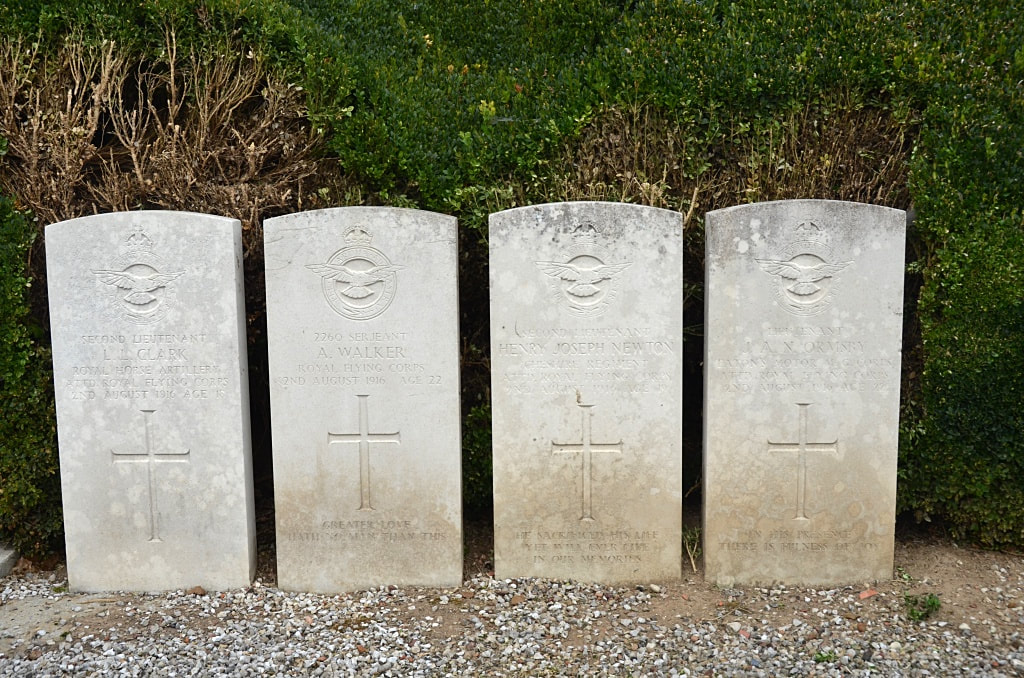 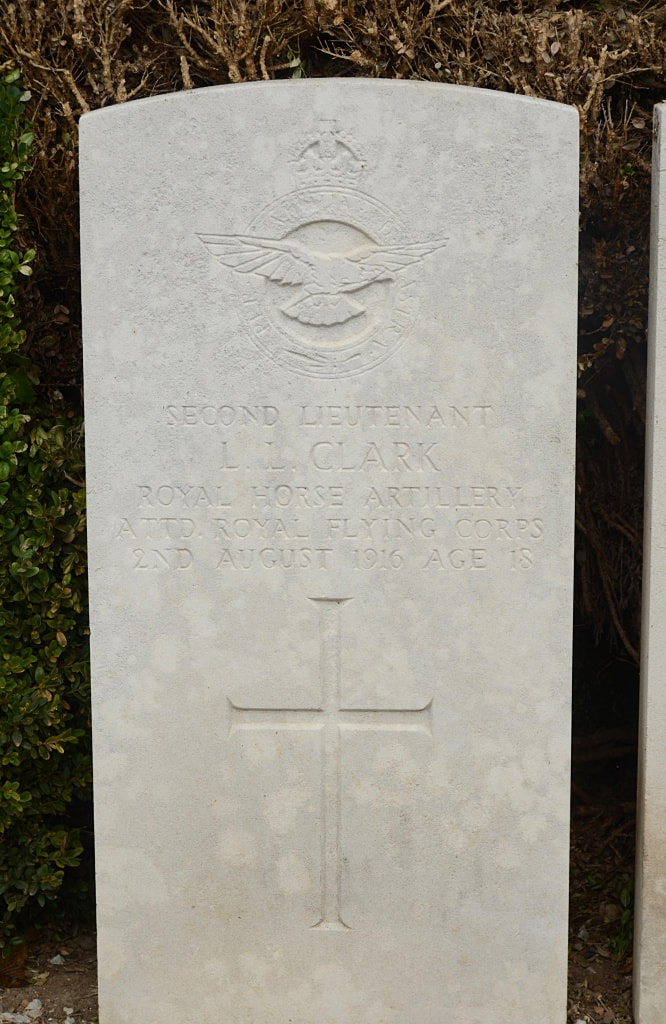 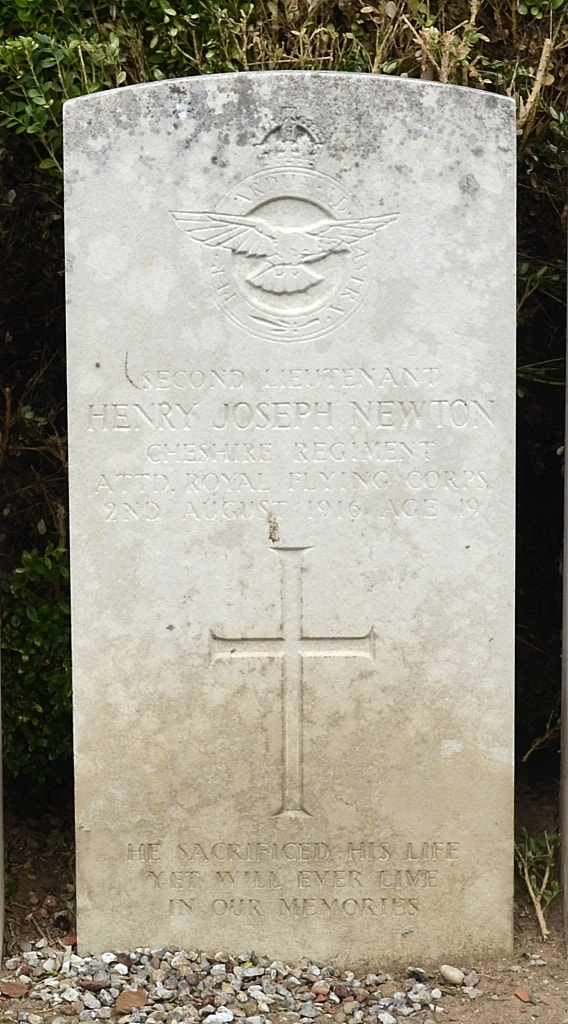 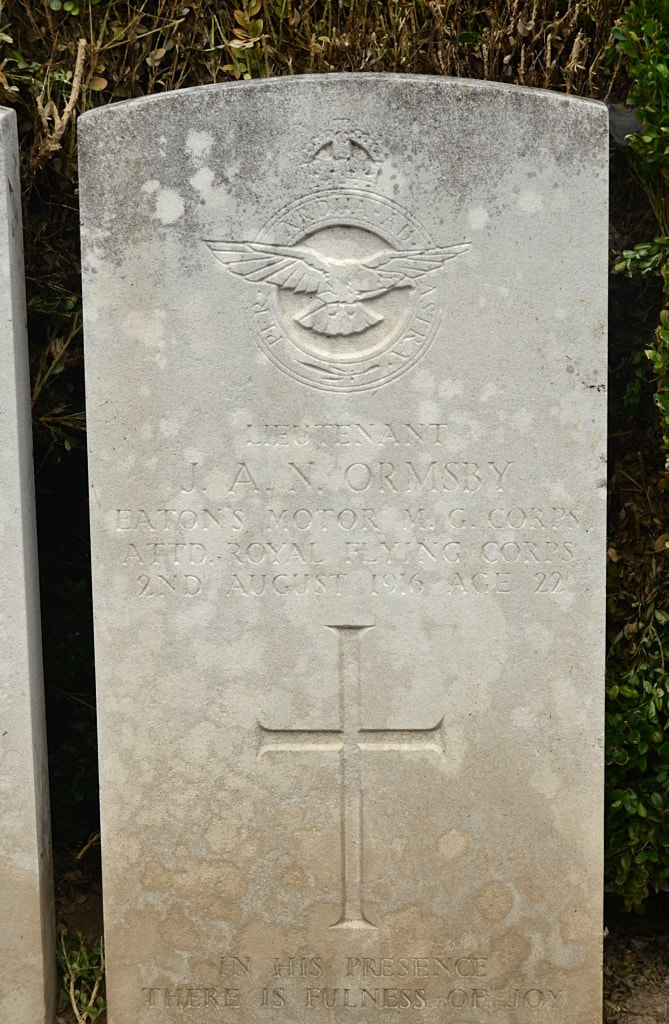 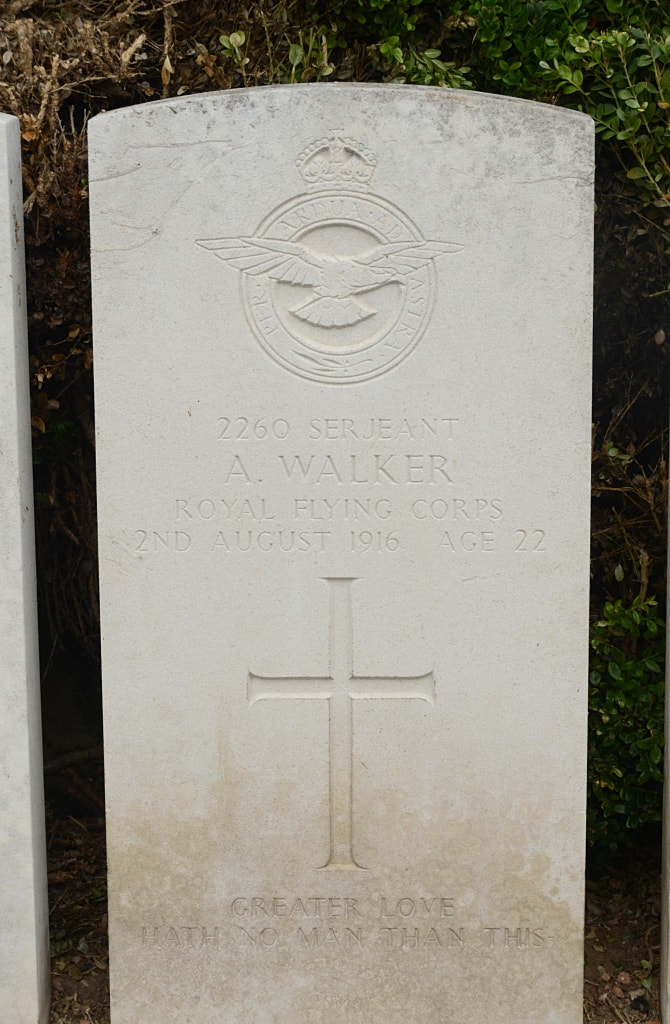 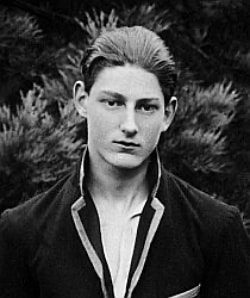 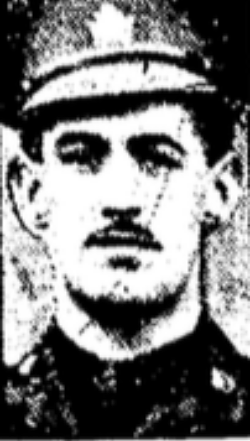 Second Lieutenant Henry Joseph Newton, 60th Squadron, Royal Flying Corps and Cheshire Regiment, died 2nd August 1916, aged 19. Son of Mr. and Mrs. A. Newton, of Hampstead, London. Formerly Lt. 12th London Regt. (The Rangers), previously wounded at Ypres, May, 1915. His headstone bears the inscription "He Sacrificed His Life Yet Will Ever Live In Our Memories"