Mons-en-Chaussée is a small village on the D1029 between Amiens and St. Quentin. The Communal Cemetery is located to the north of the village. 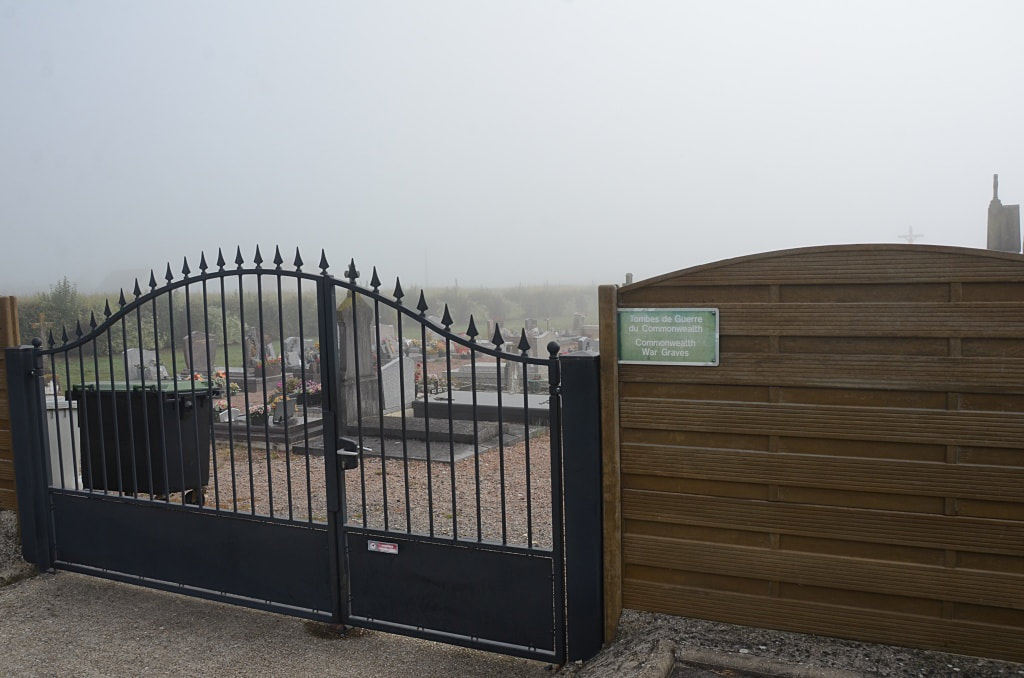 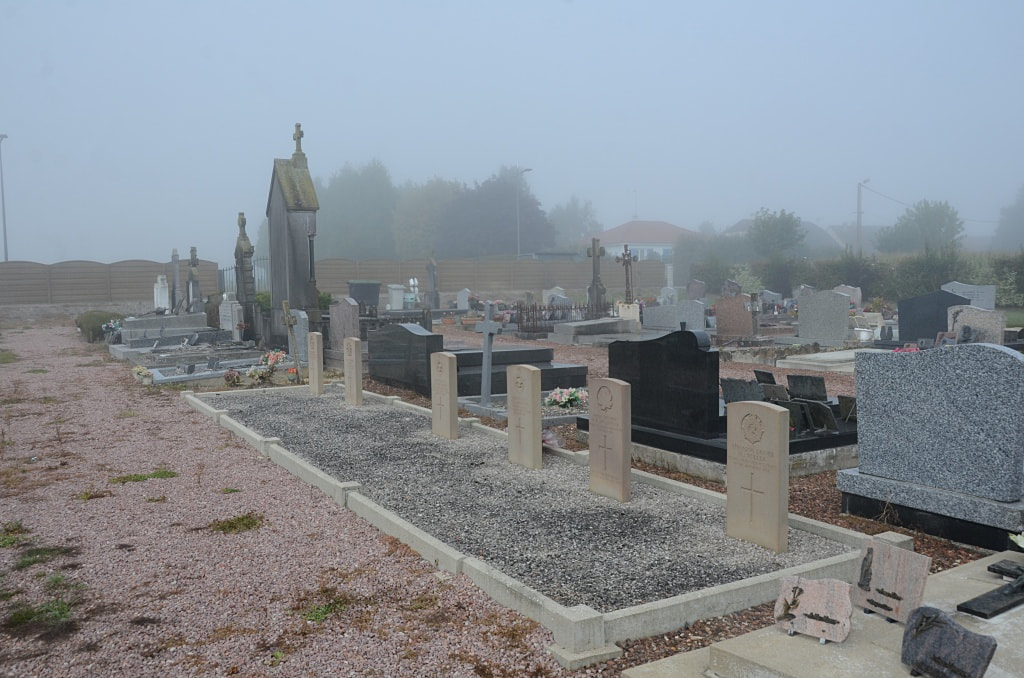 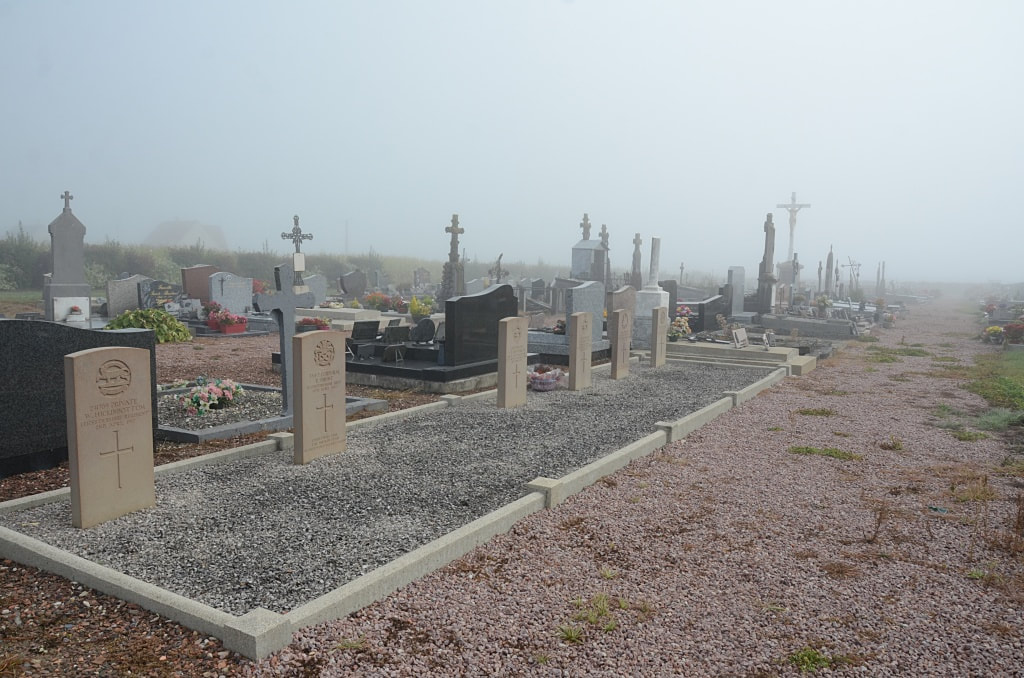 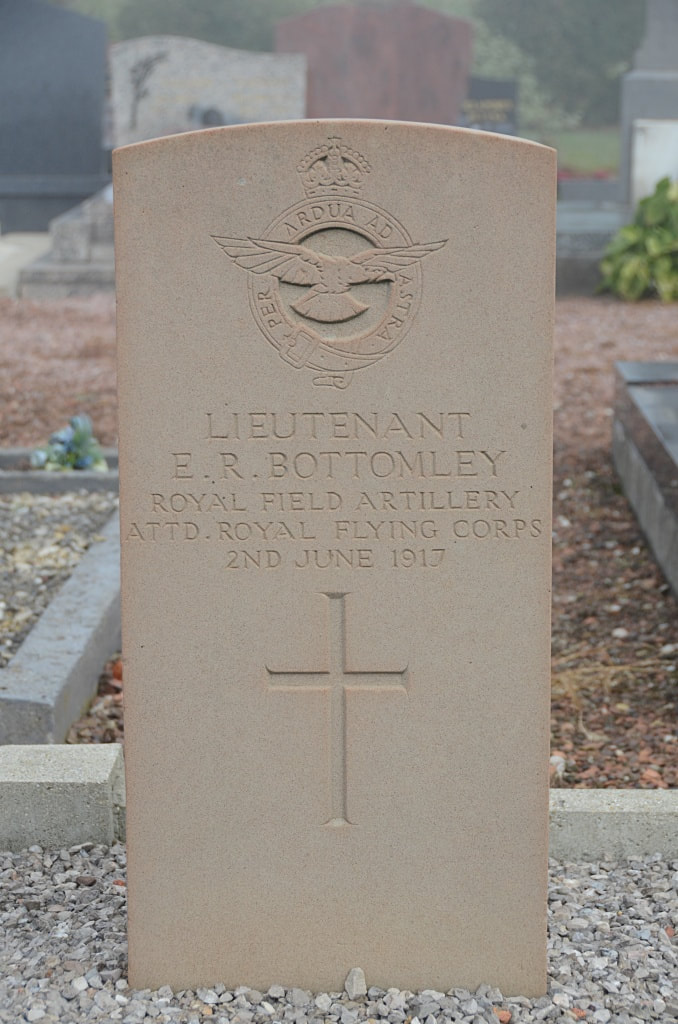 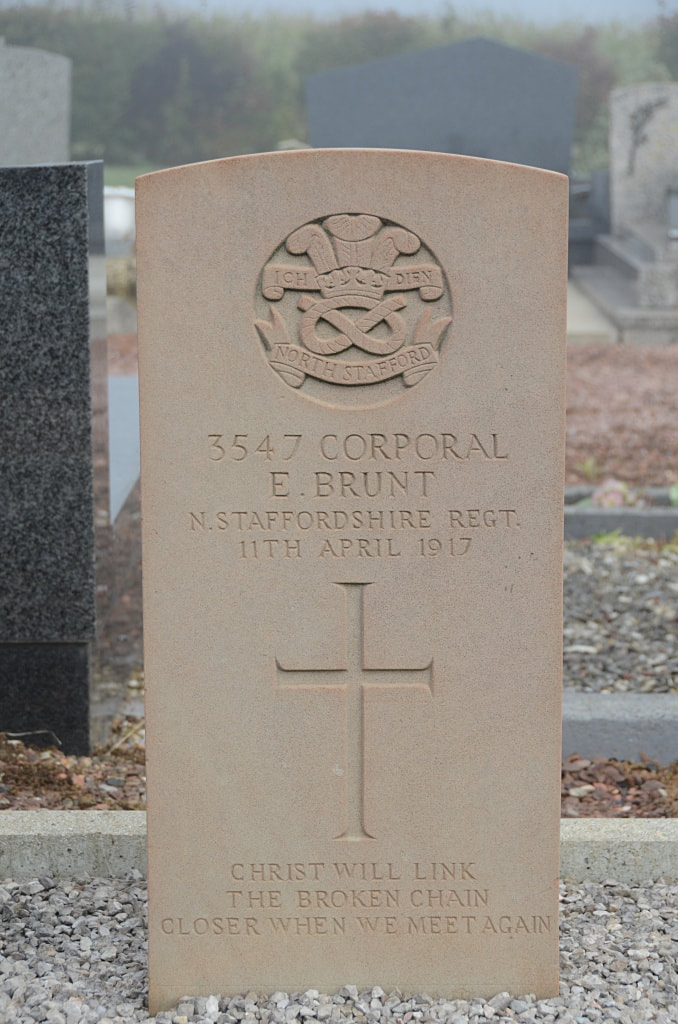 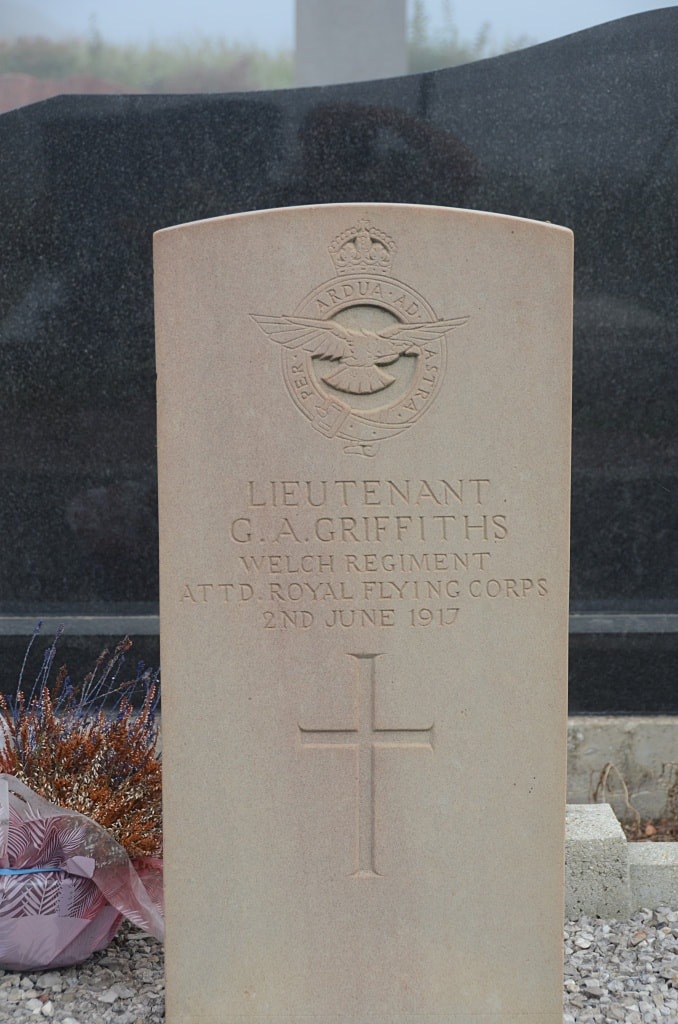 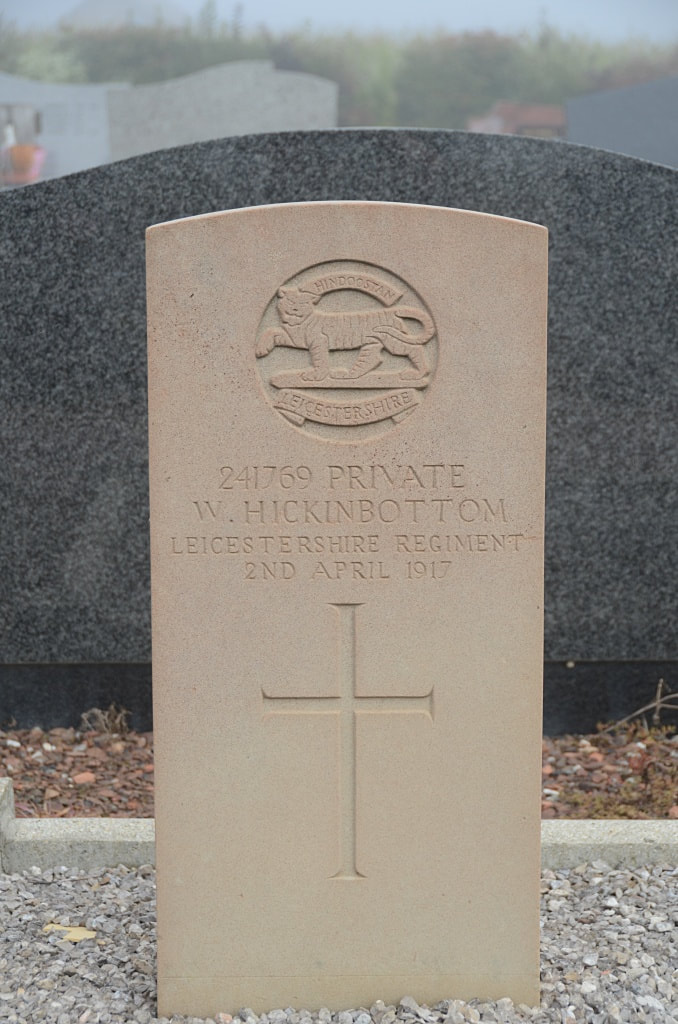 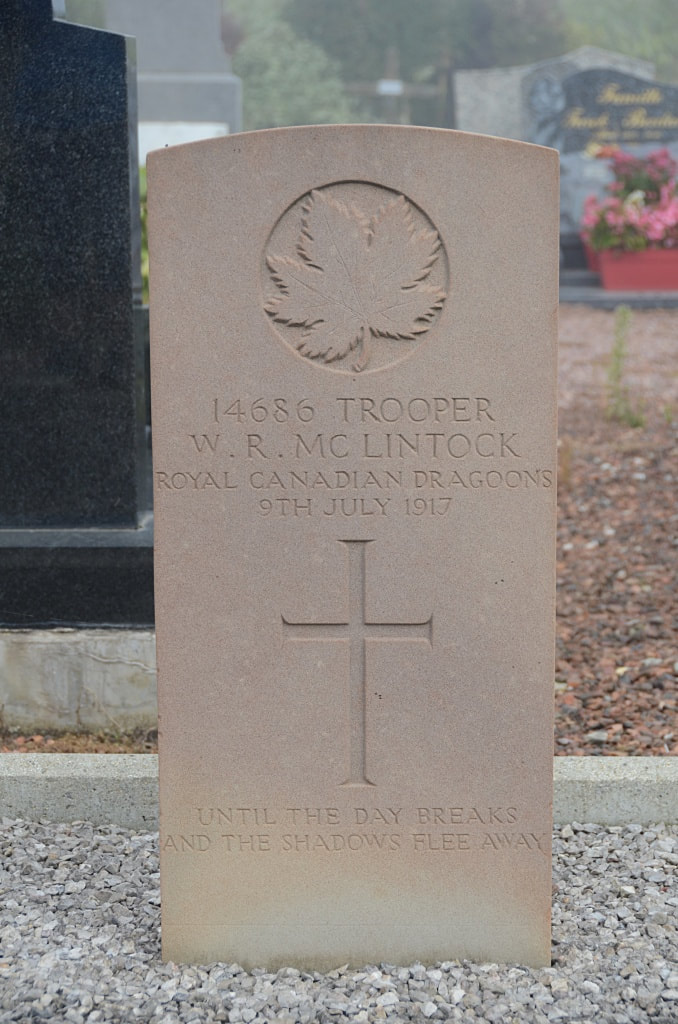 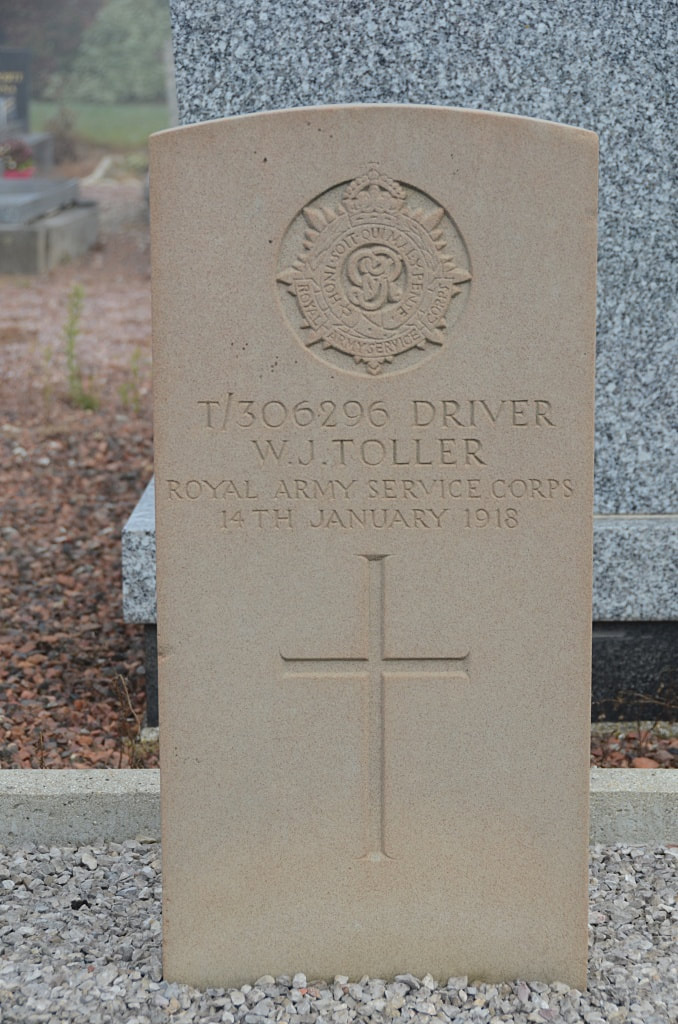 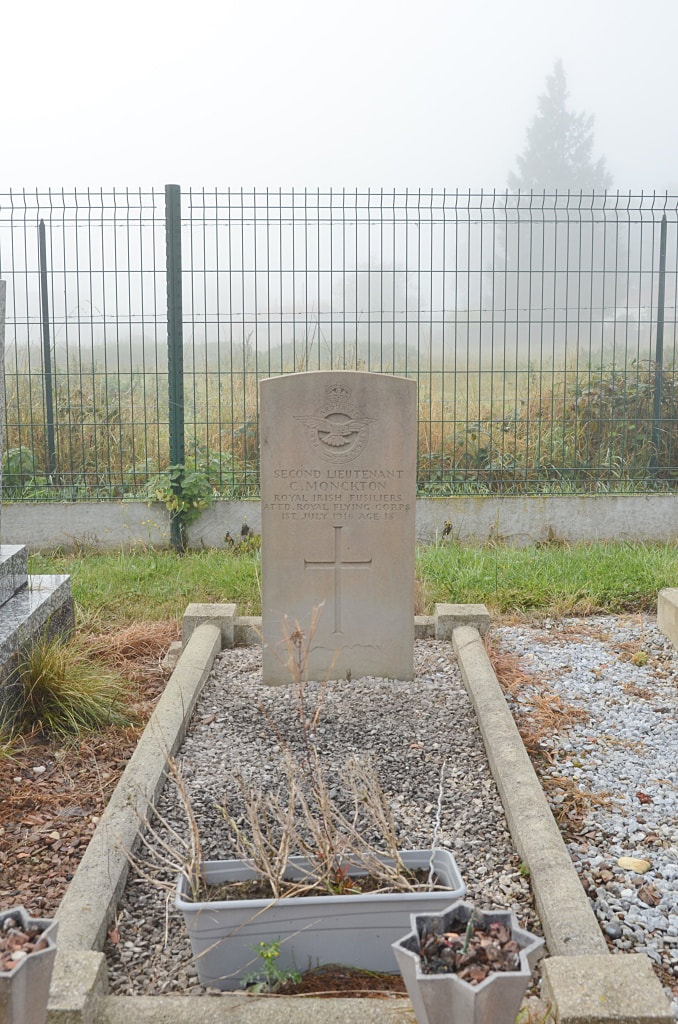 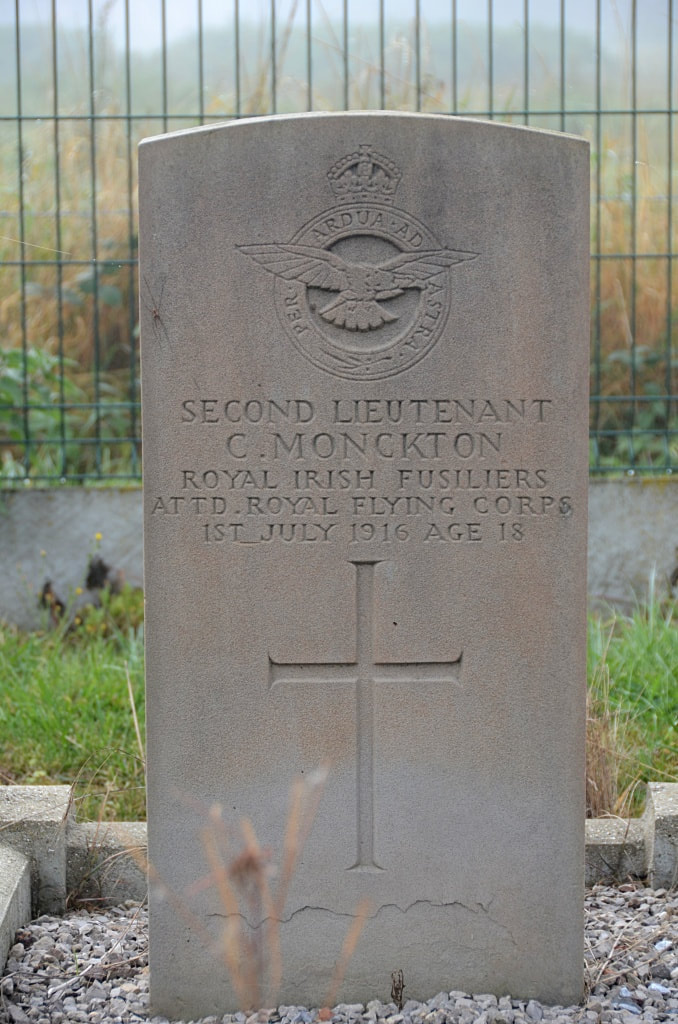