Berneville is a village one kilometre north of the Doullens-Arras main road (N25).

From Arras after 7 kilometres turn right and the village is 1 kilometre from the main road.

The graves are in the North East corner of the cemetery

Entrance and World War One Burials 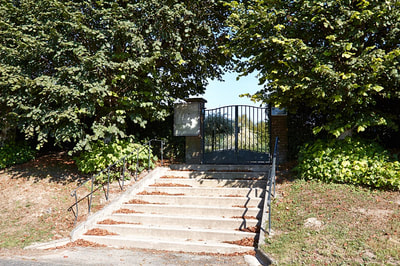 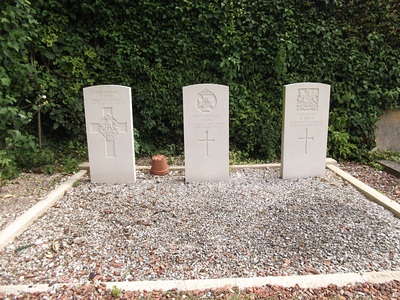 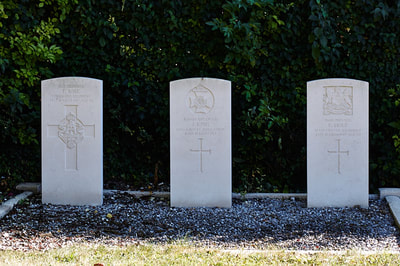 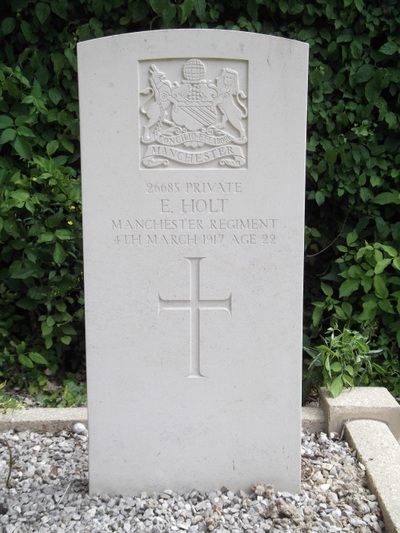 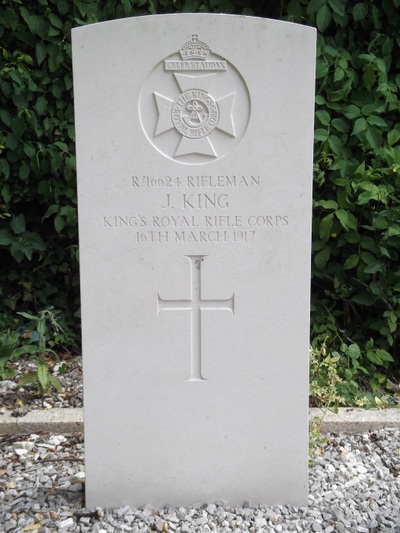 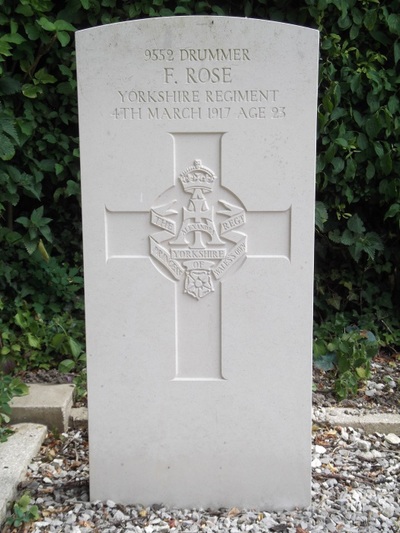 He was under a suspended sentence of 2 years’ imprisonment with hard labour when he deserted from the Arras front.  (Putkowski, p. 164)
​

He had joined up in 1909; & on 19 Dec 1914, he fell out in the dark as his battalion was moving up to the line at Fleurbaix,  When seen in the rear, Rose claimed that he had hurt his leg & was trying to catch up.  He was next seen when arrested on 16 Dec 1916 — ‘on information received’—at a house in Hazebrouck.  At trial he spoke of various family troubles at home, but when cross-examined claimed inter alia that he did not know how he had fed & clothed himself during his 2 years’ absence.  Despite much evidence that he had been a good & steady soldier before the war, no redeeming feature was found to upset the sentence of death.  (Corns, pp. 122, 217-218)

​
Other World War One Burial 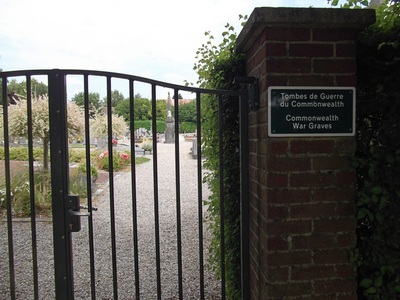 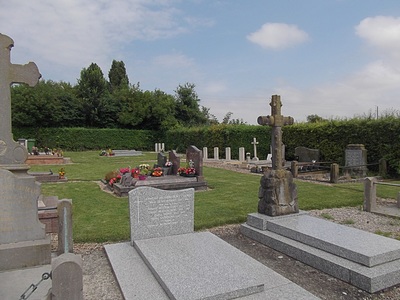 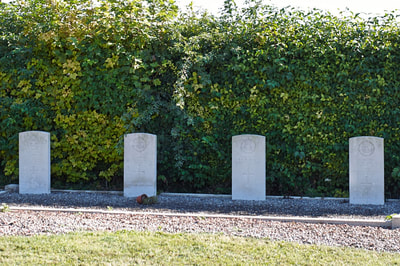 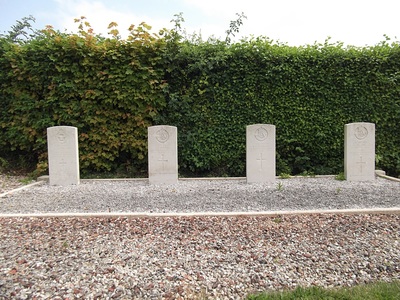 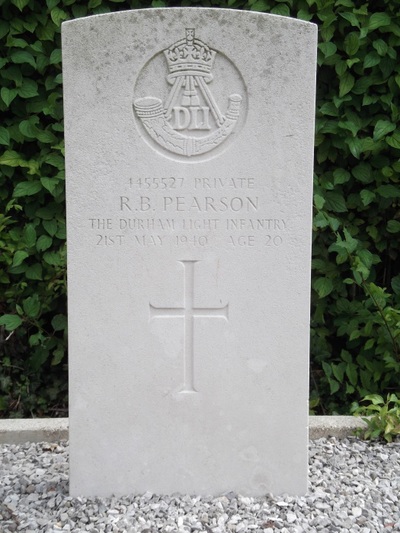 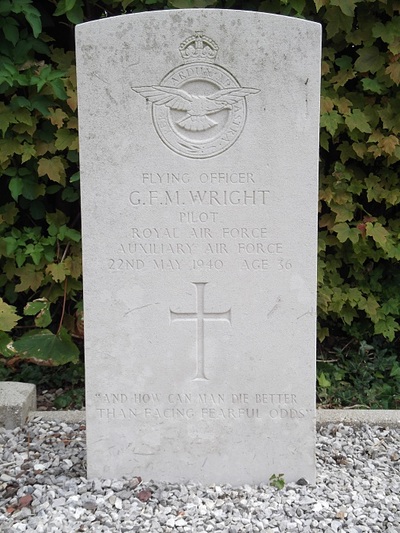 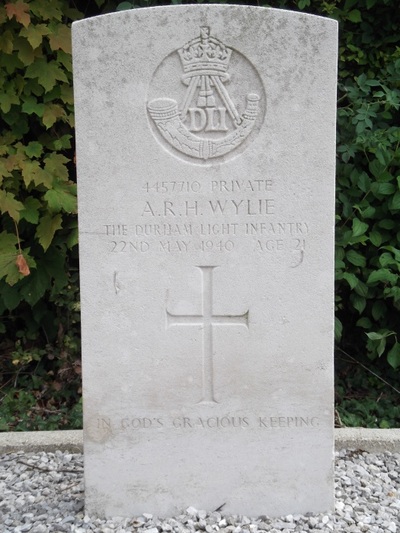 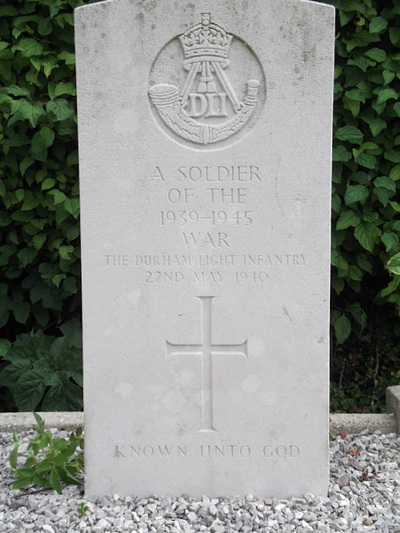 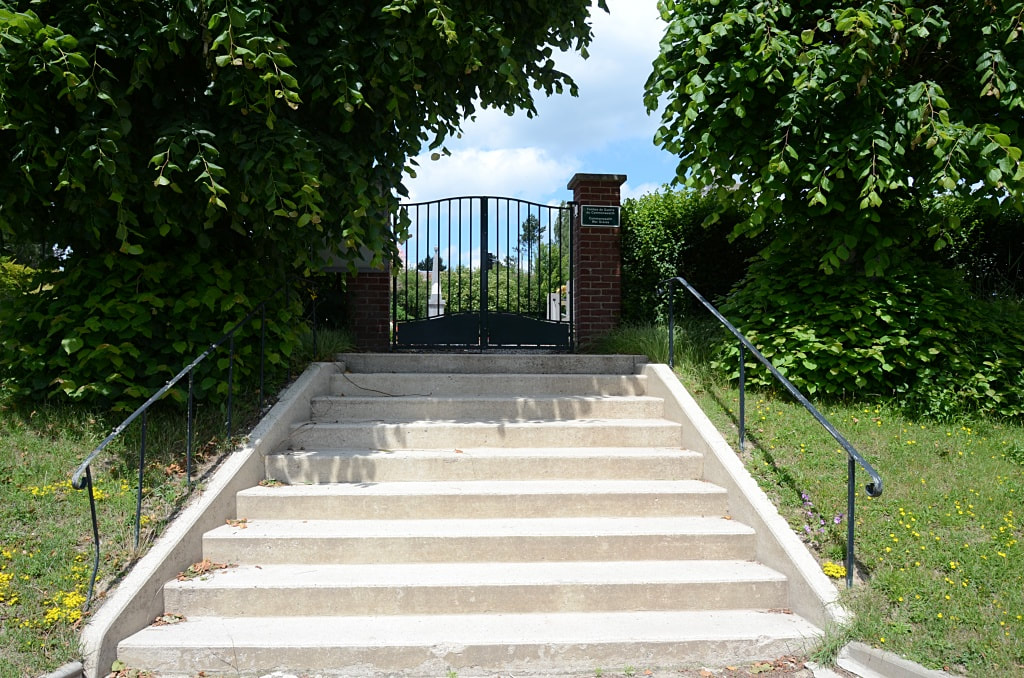 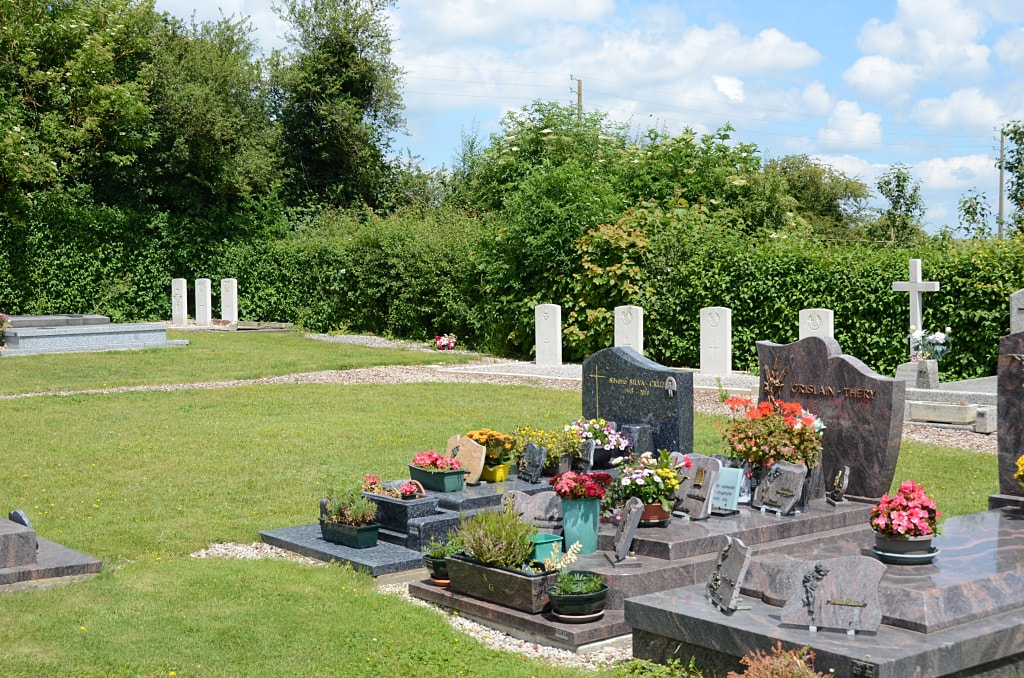 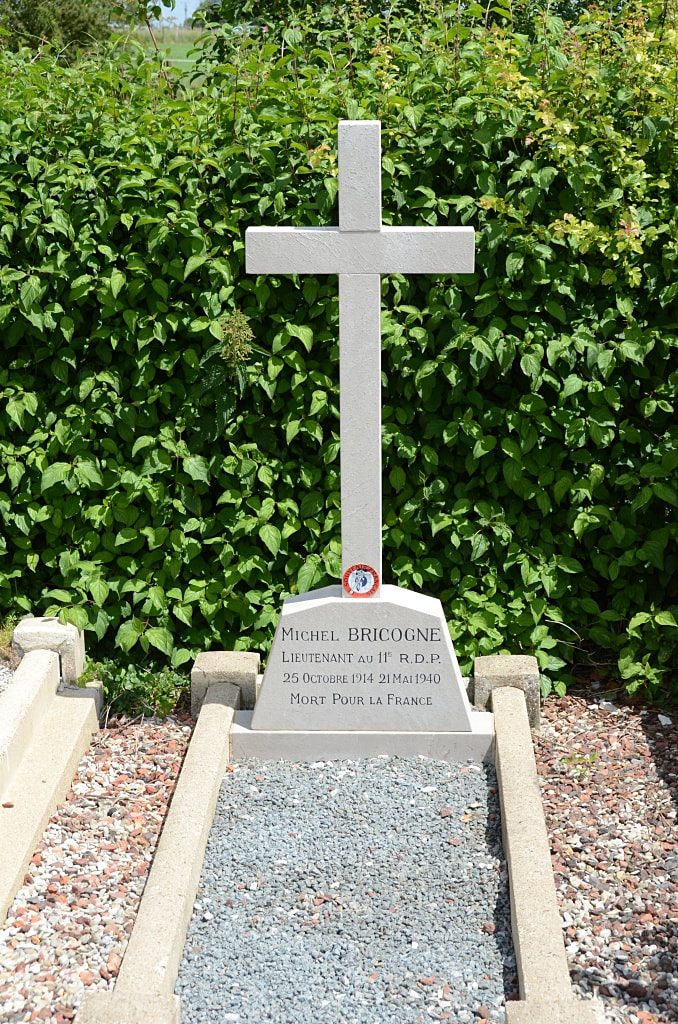 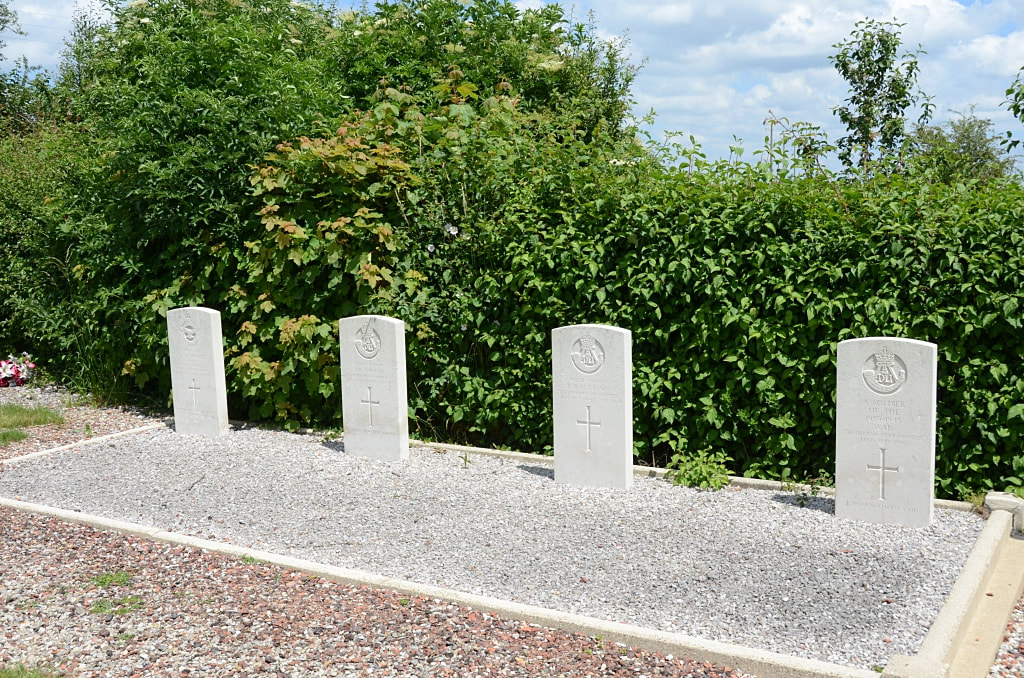 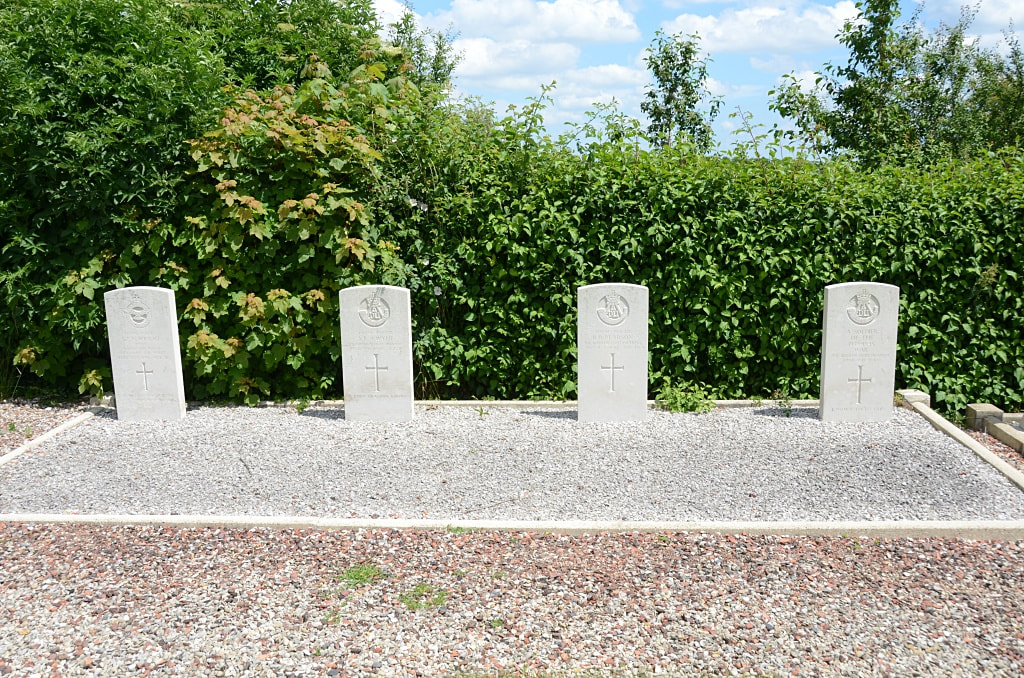 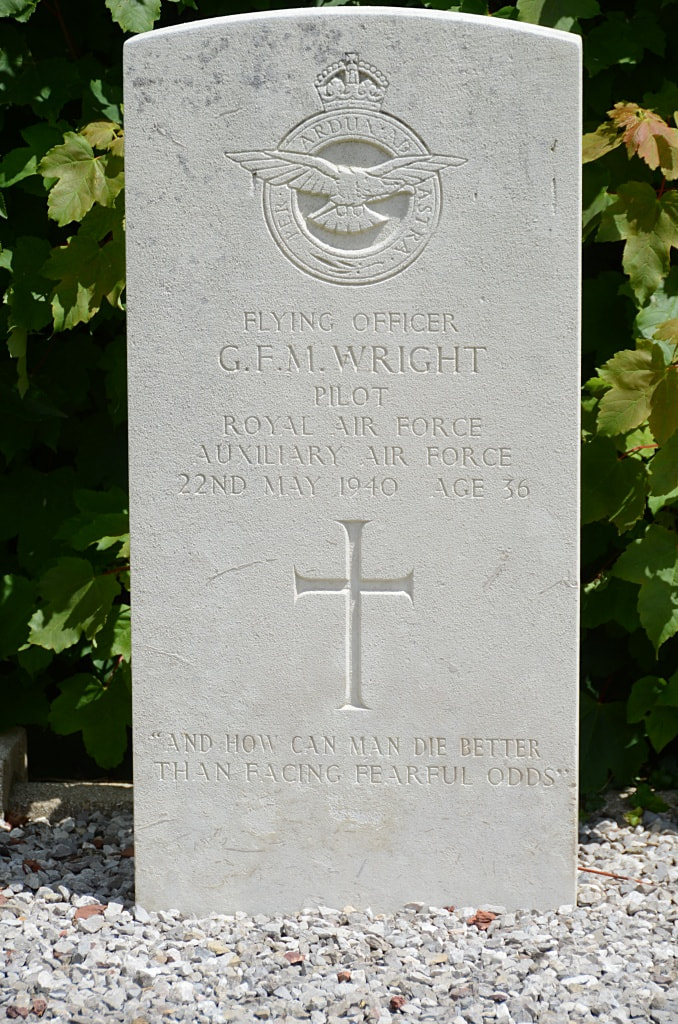 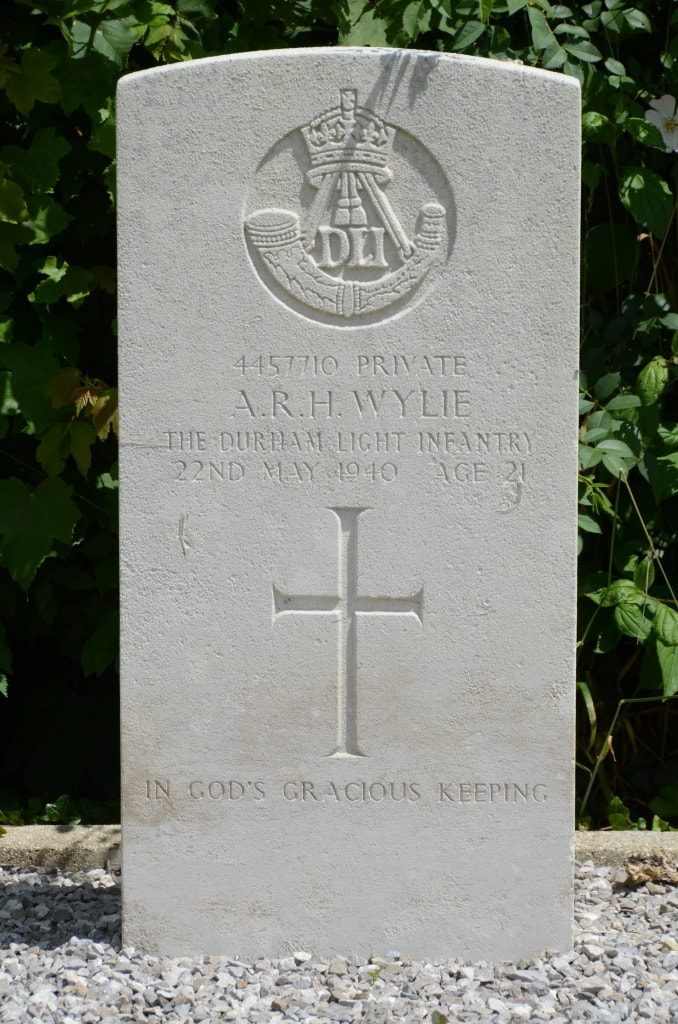 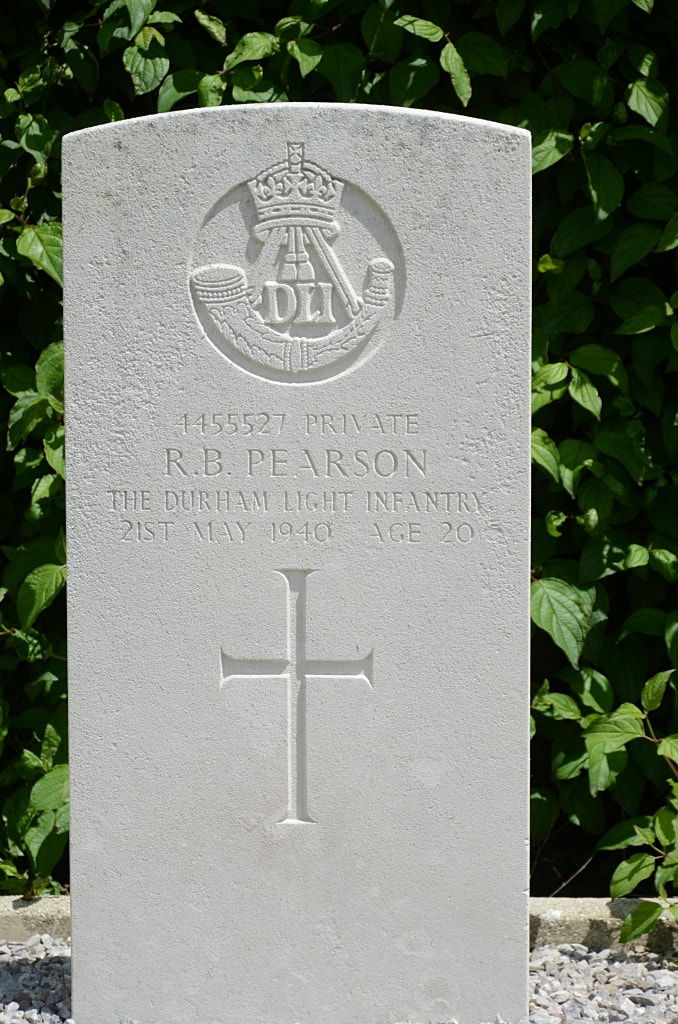 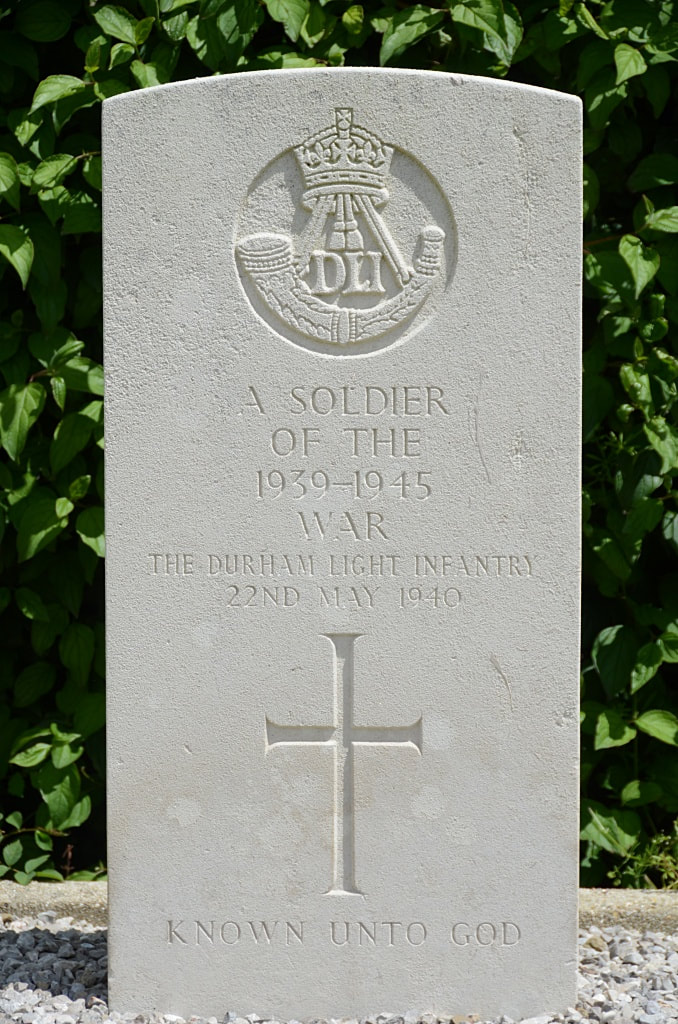 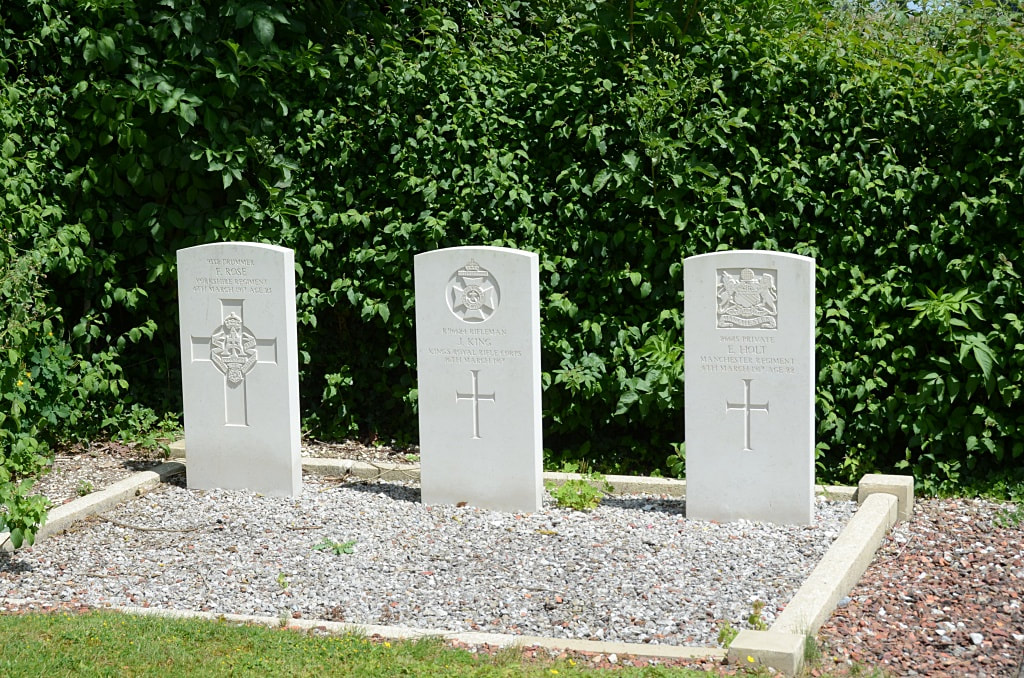 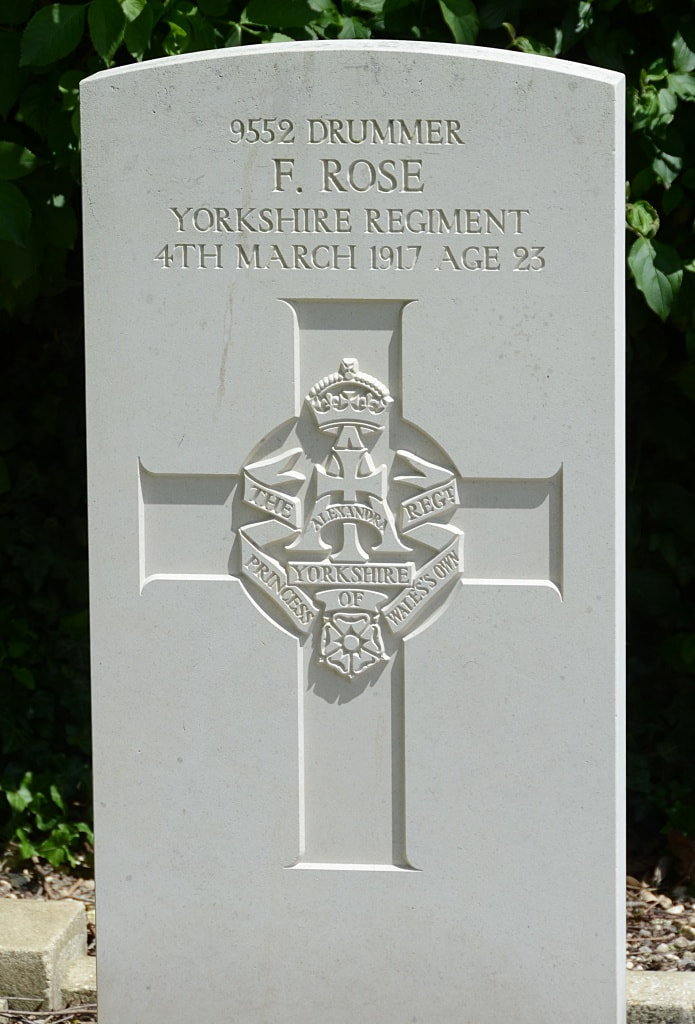 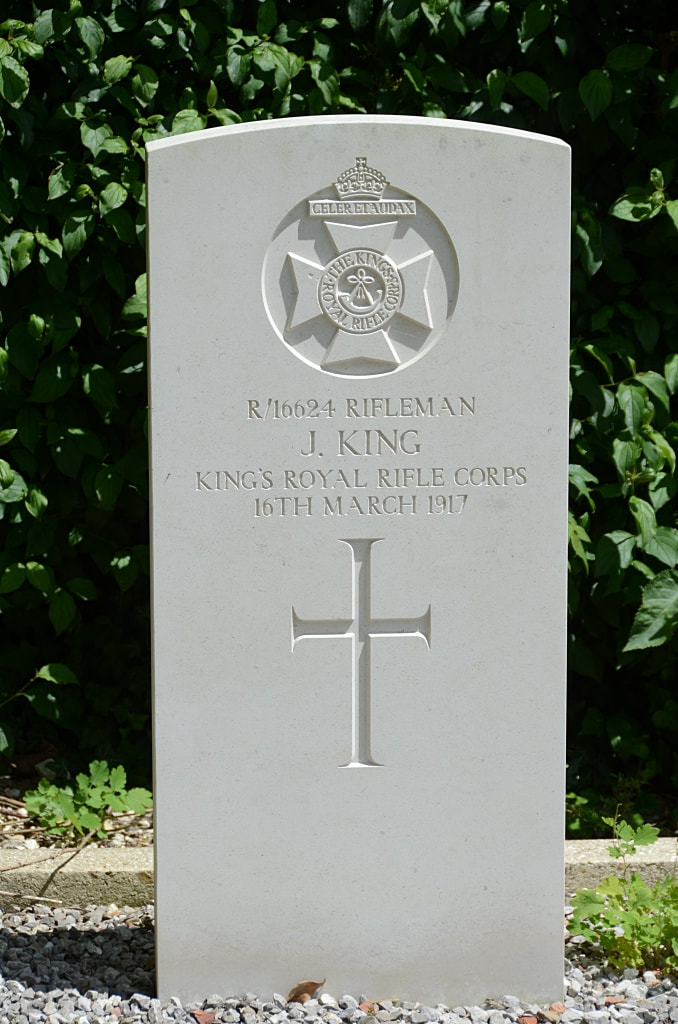 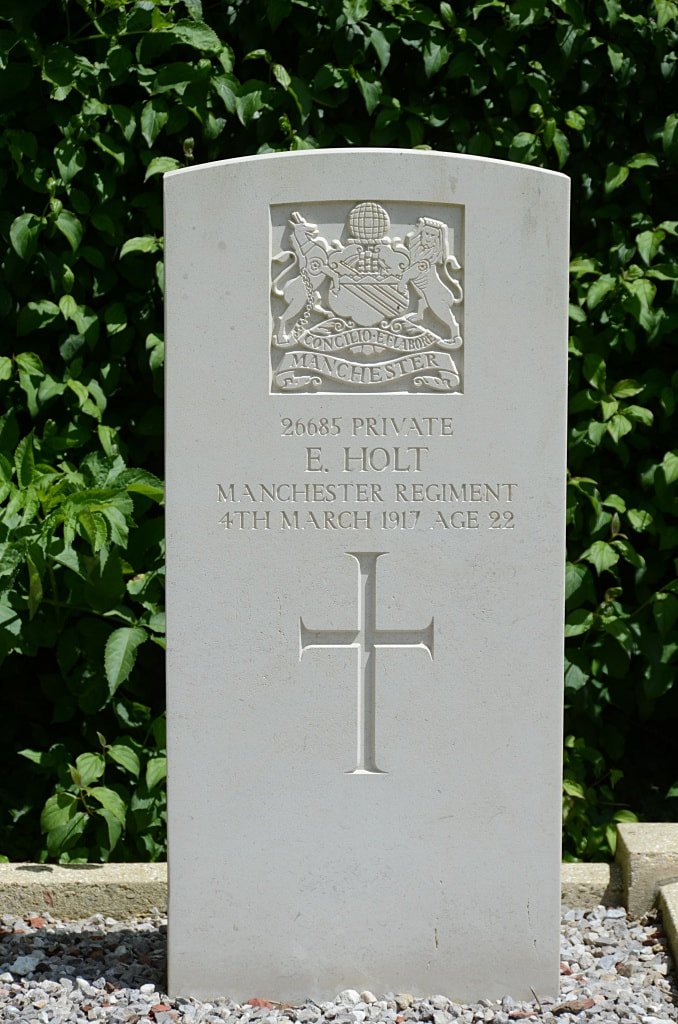 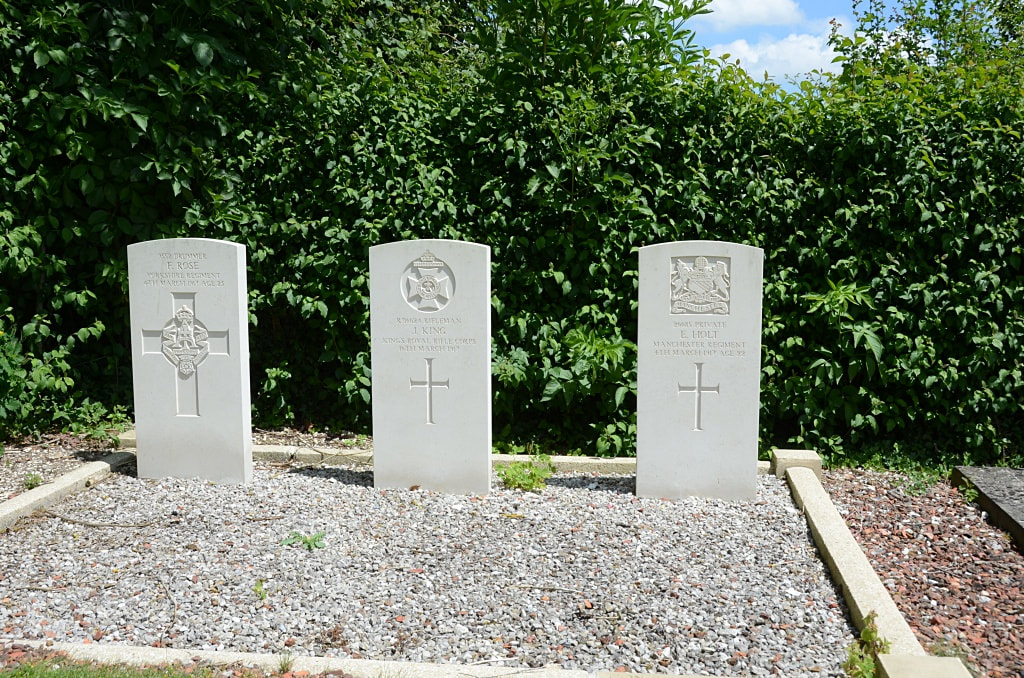 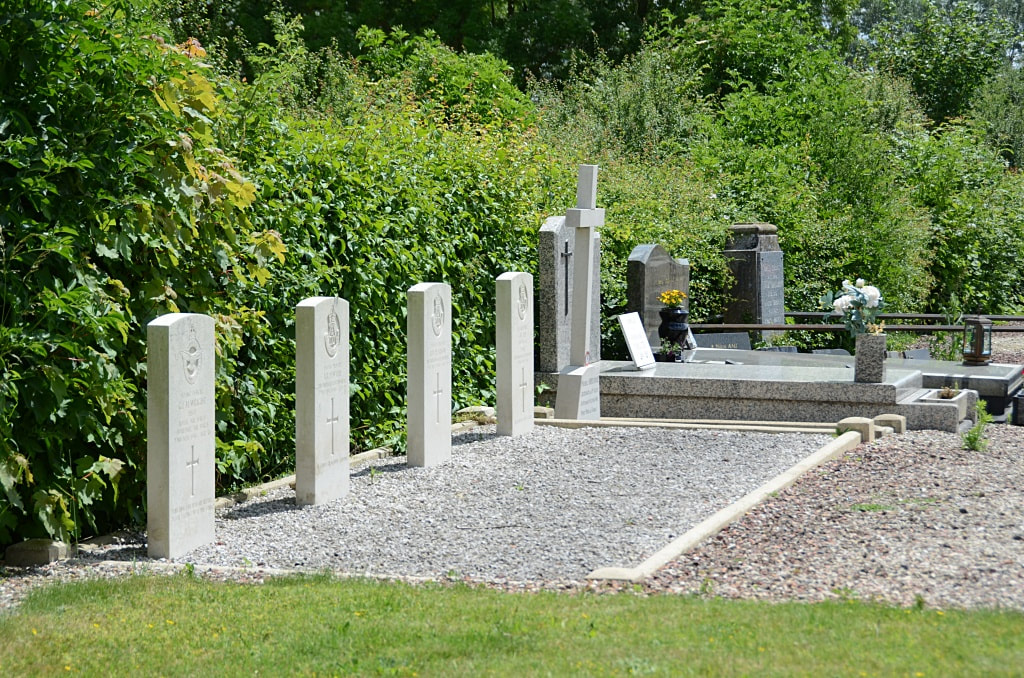