Warlus is a village 8 kilometres west-south-west of Arras and 2 kilometres north of the main road from Arras to Doullens. The Communal Cemetery is approximately one kilometre north of the village on the road to the neighbouring village of Agnez-les-Duisans.

Warlus Communal Cemetery contains one Commonwealth burial of the First World War and one from the Second World War.
​ 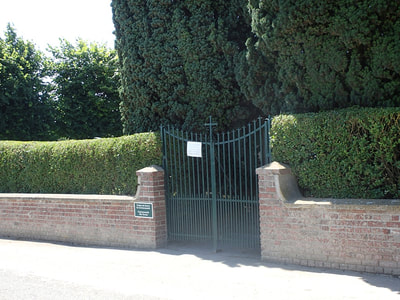 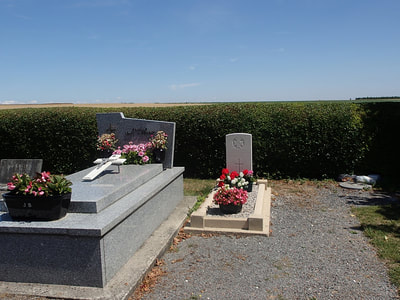 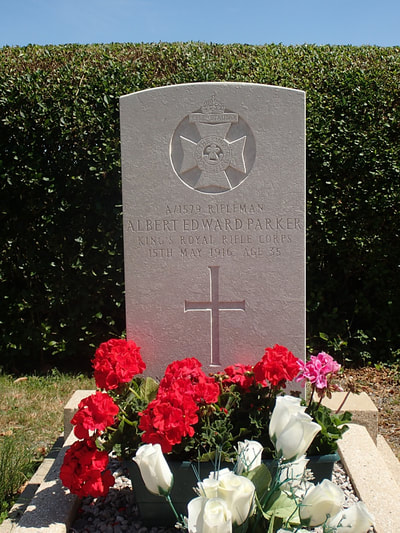 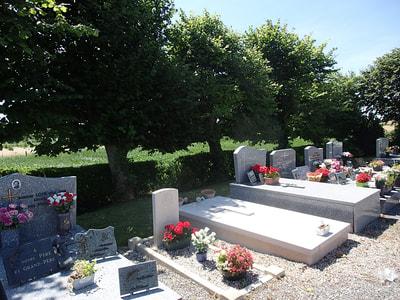 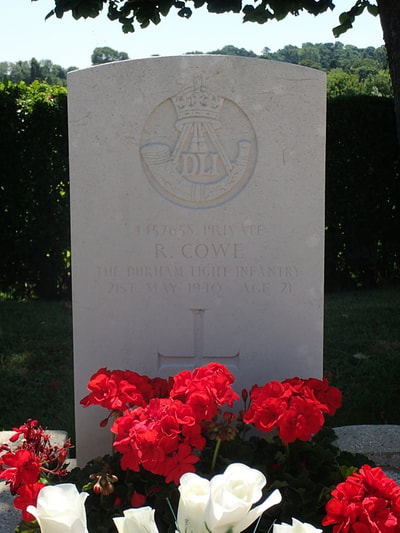 ​His offence was committed with intent to avoid service in the line.  At trial, Parker admitted to drunkenness (which of course was no mitigation).  (Putkowski,p.80) 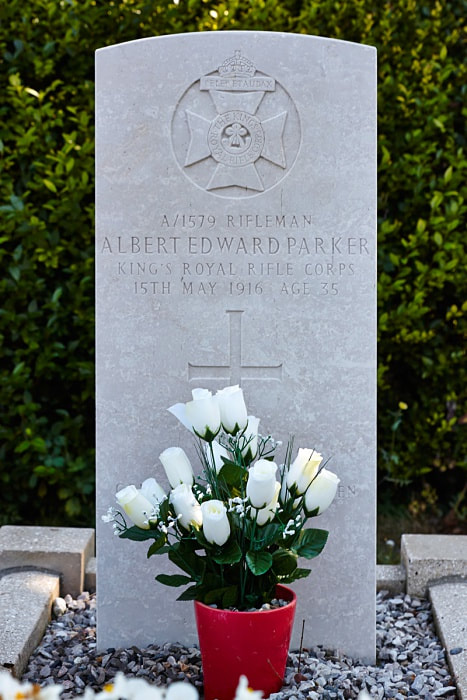 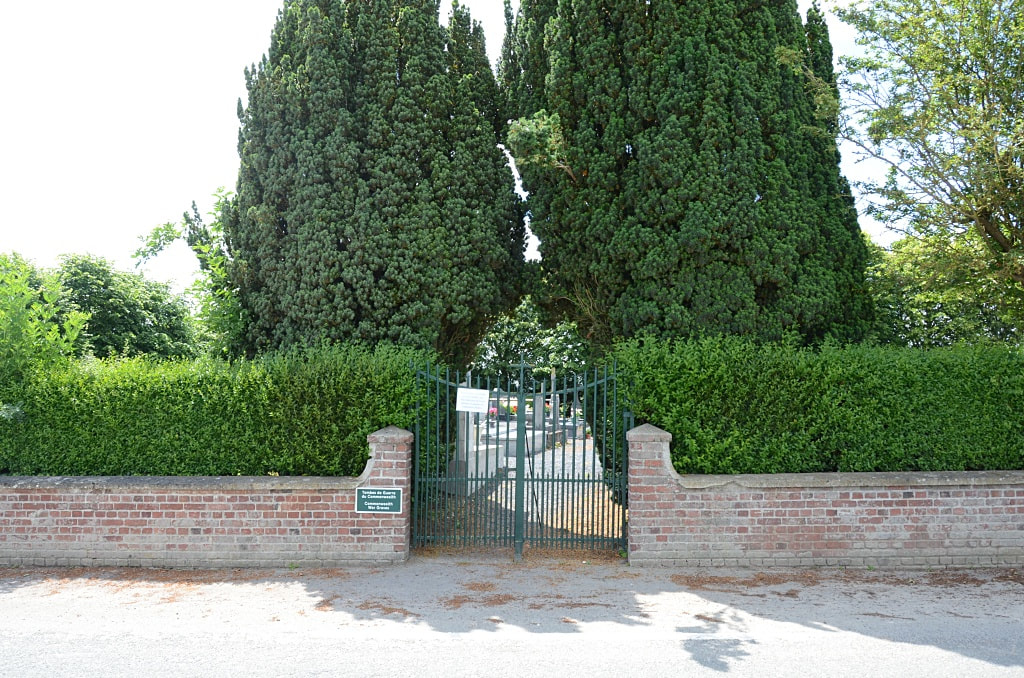 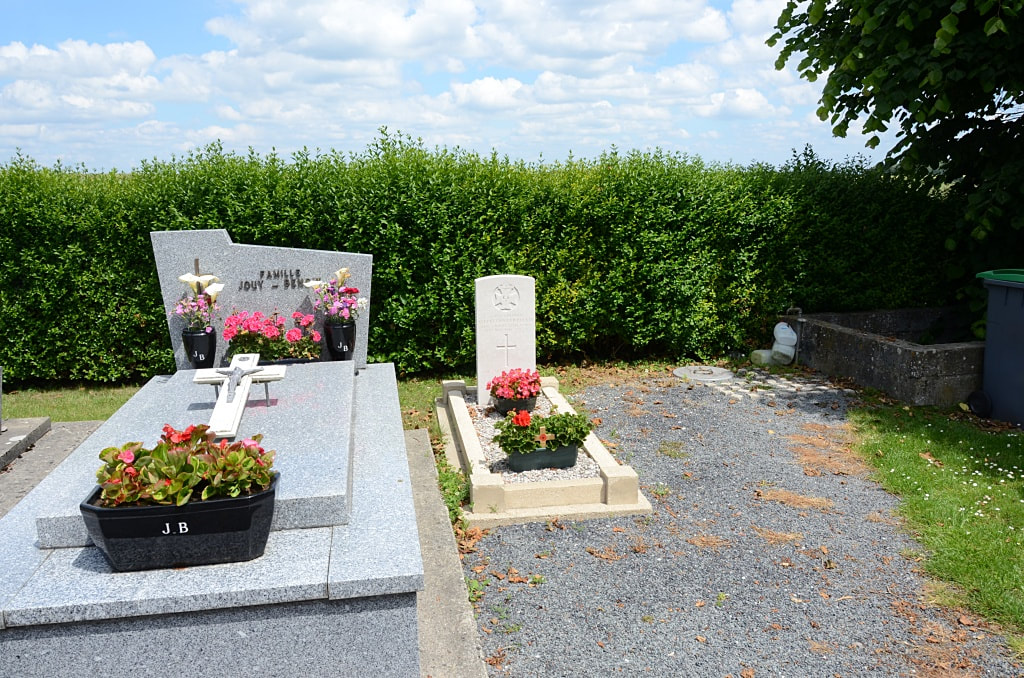 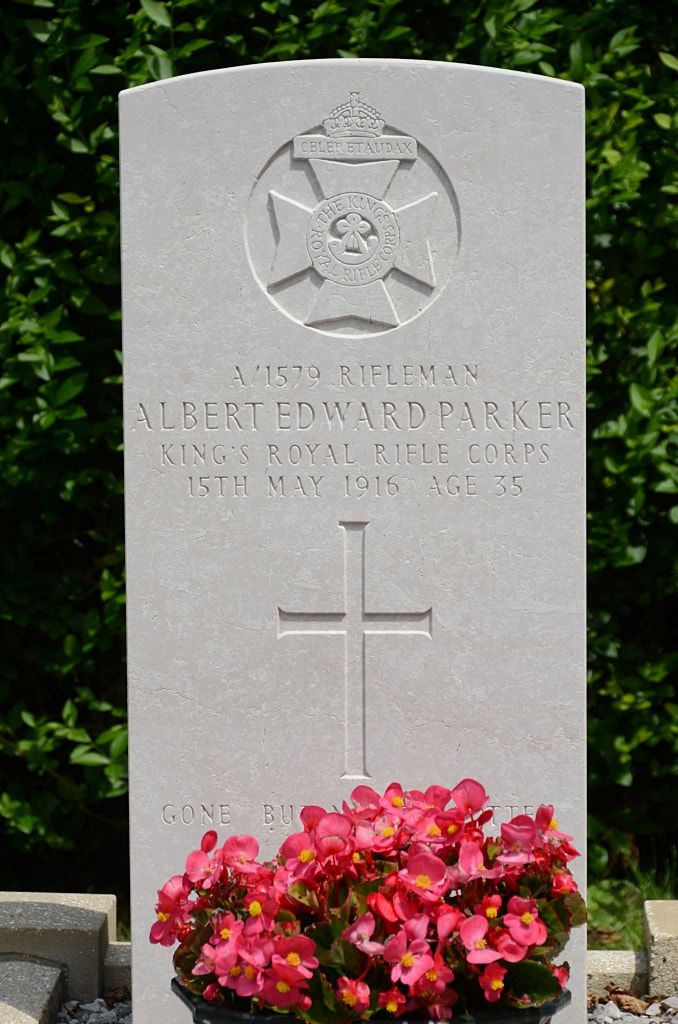 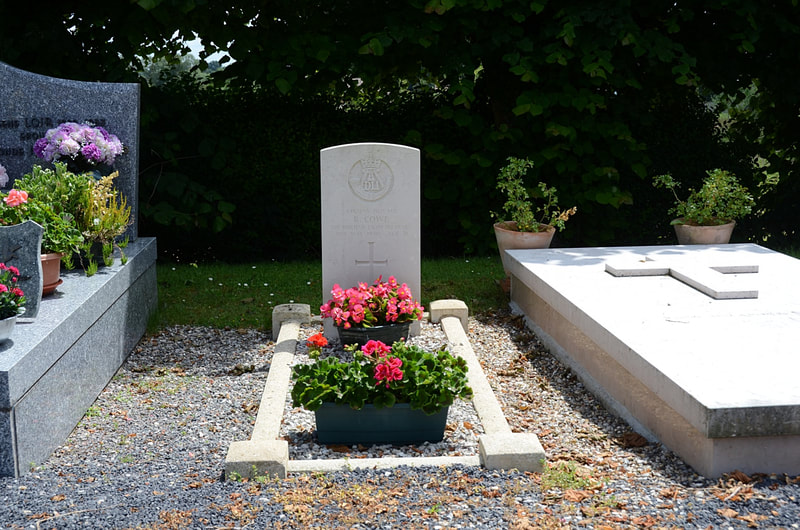 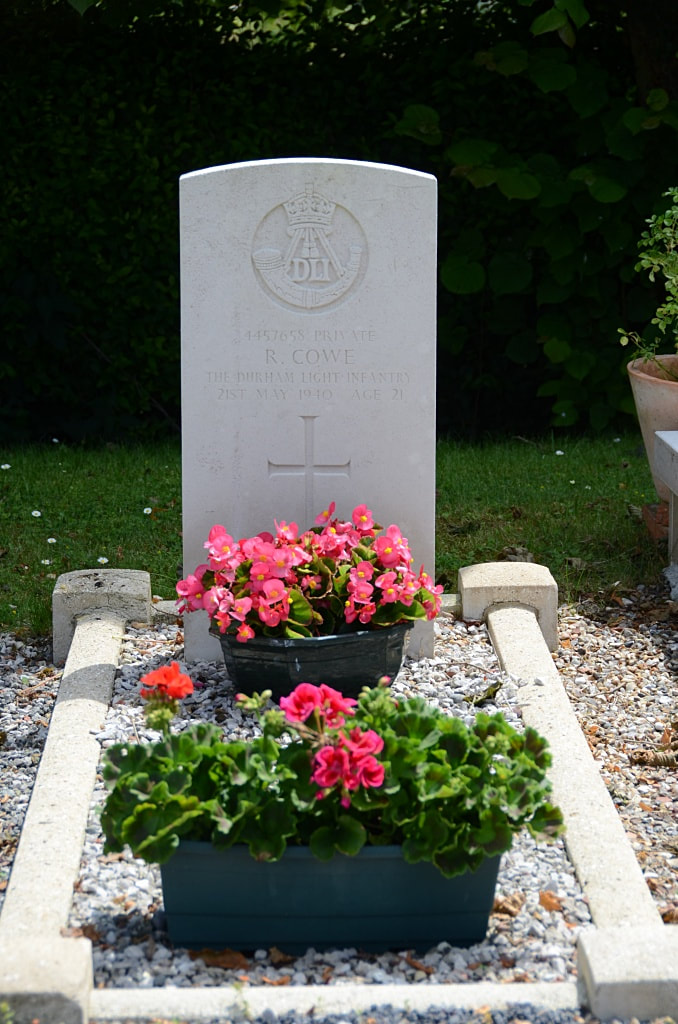 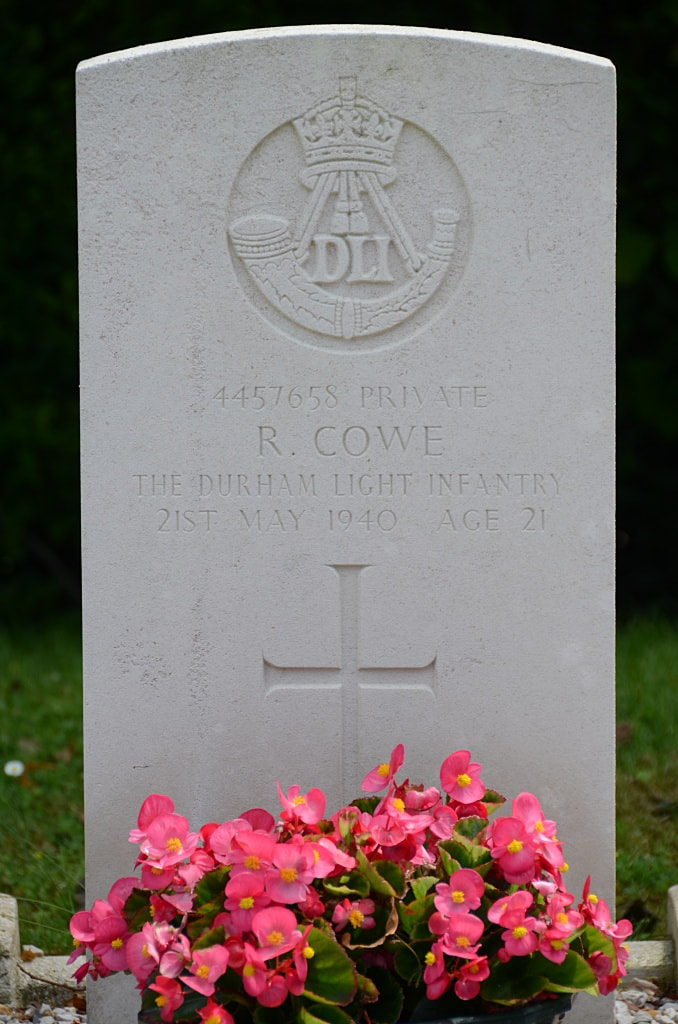