Bévillers is a village situated 14 kilometres east-south-east of Cambrai in the Department of the Nord. The Communal Cemetery is on the Rue de la Chapelle which is south of the main road through the village. In two separate plots, are seven burials of the Great War comprising two soldiers and five airmen. The plots are on the right-hand side, next to the new section of the cemetery. 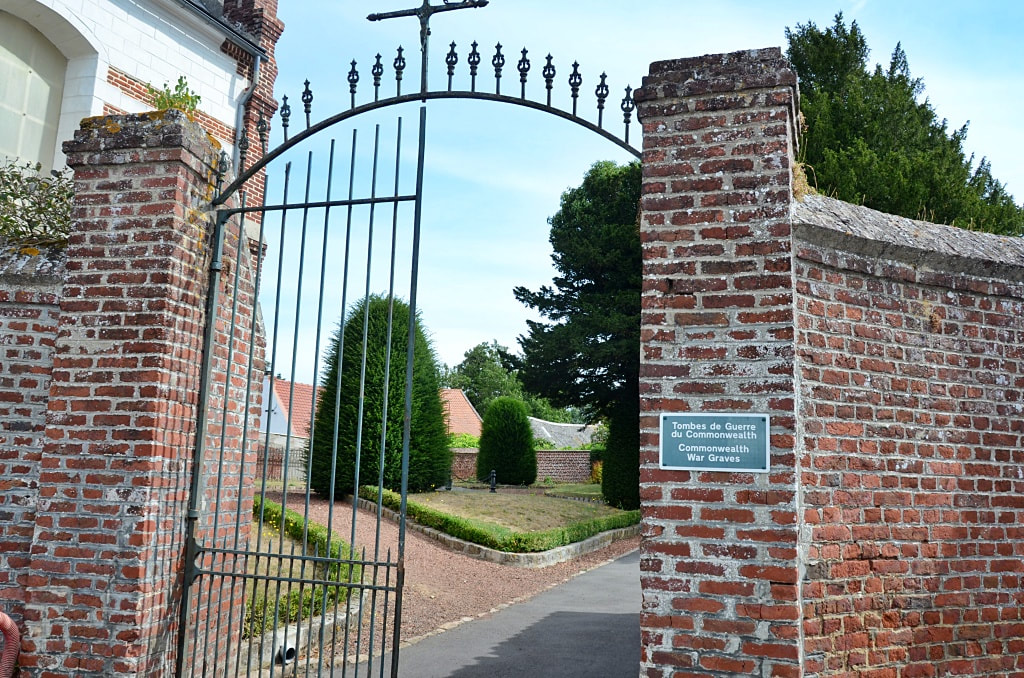 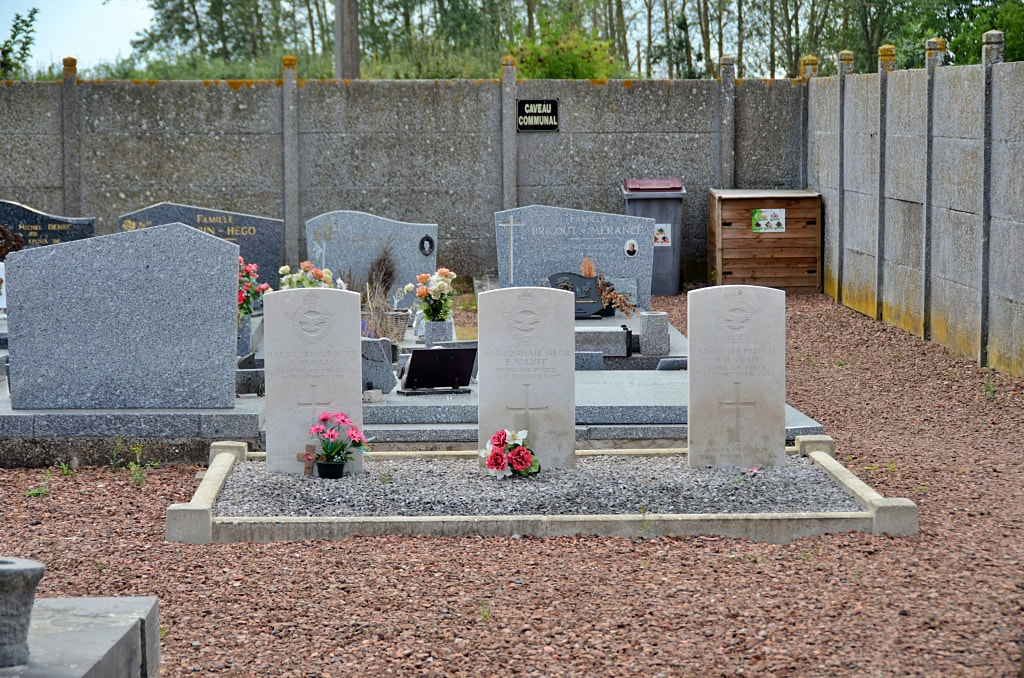 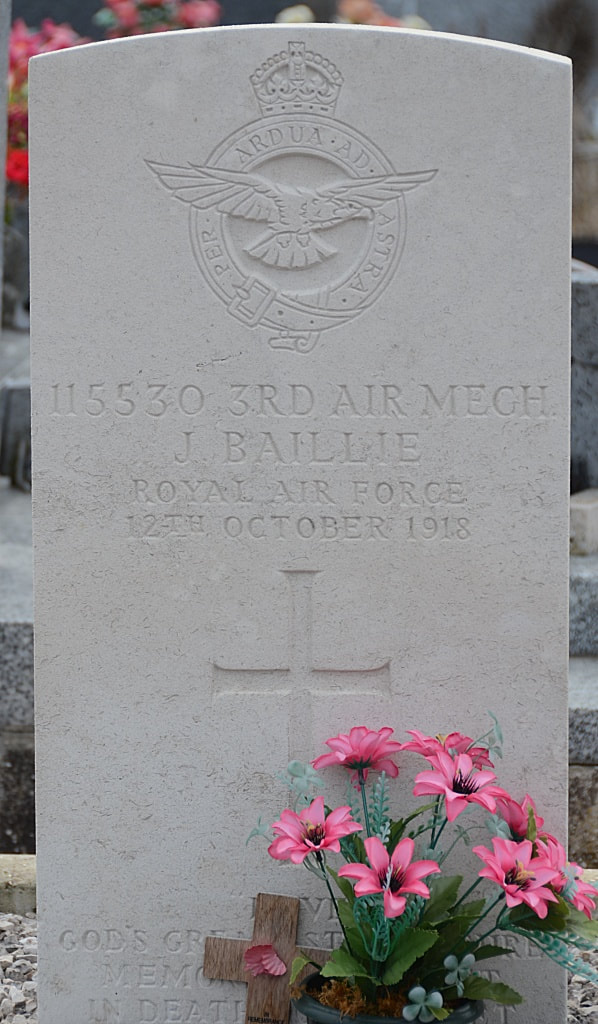 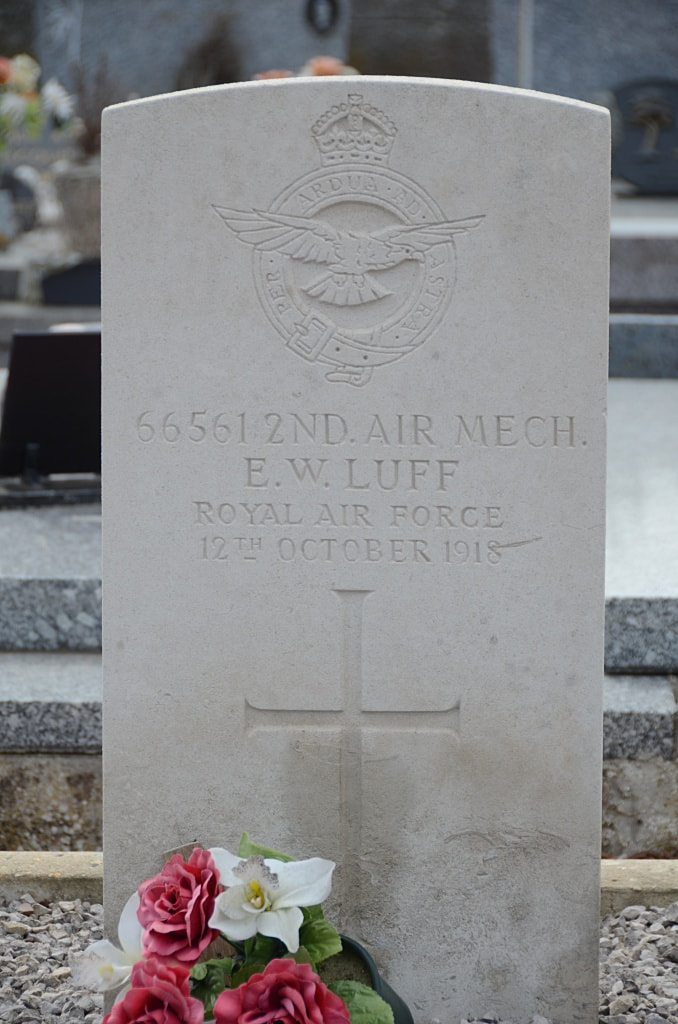 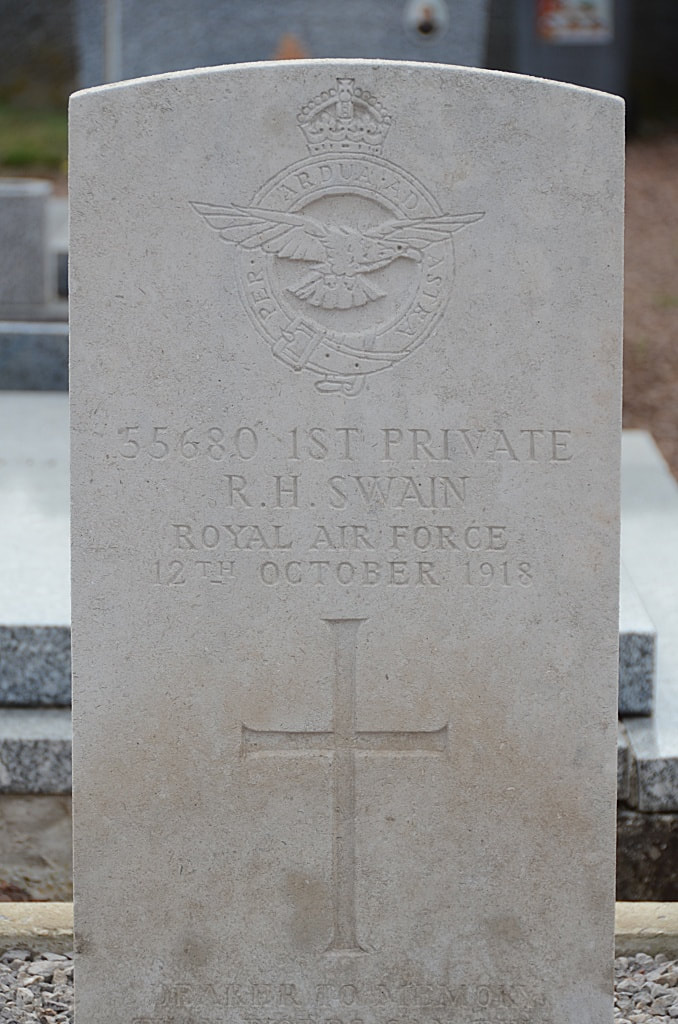 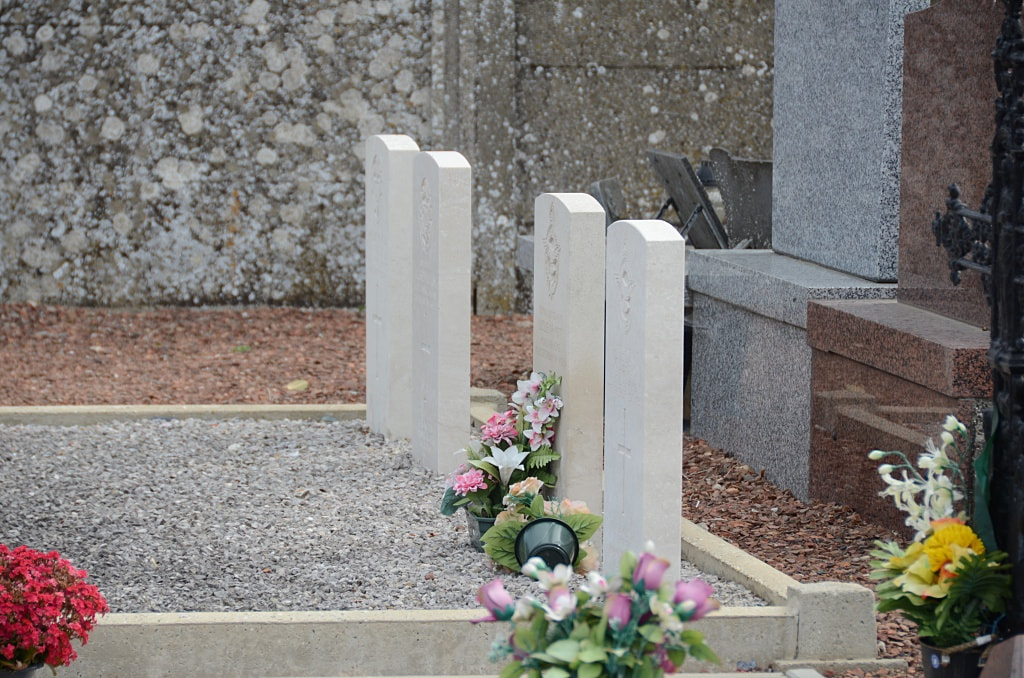 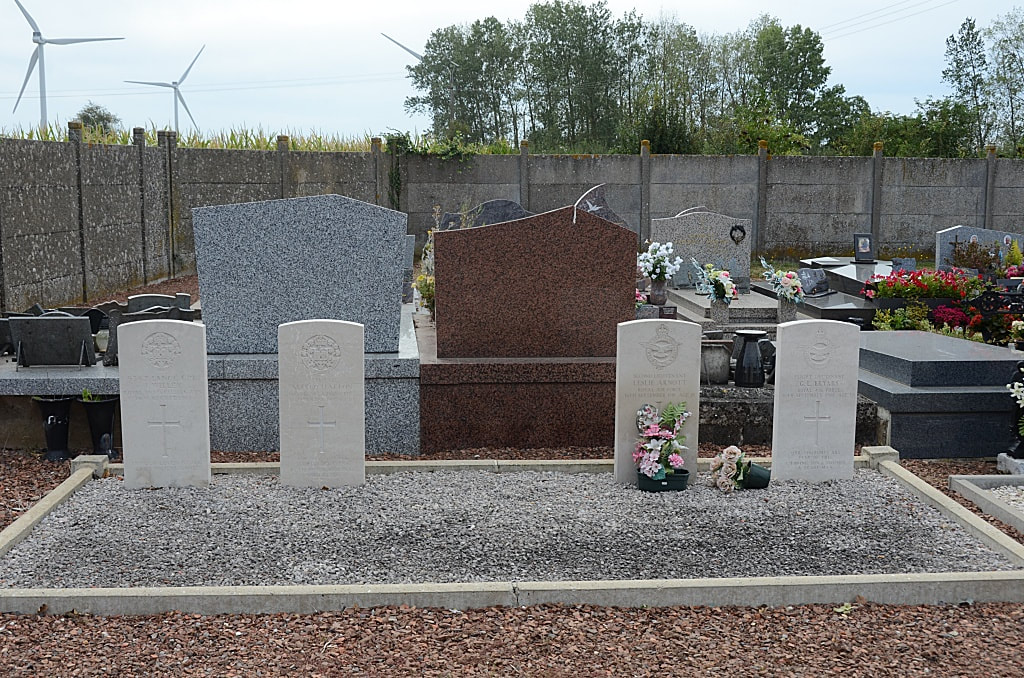 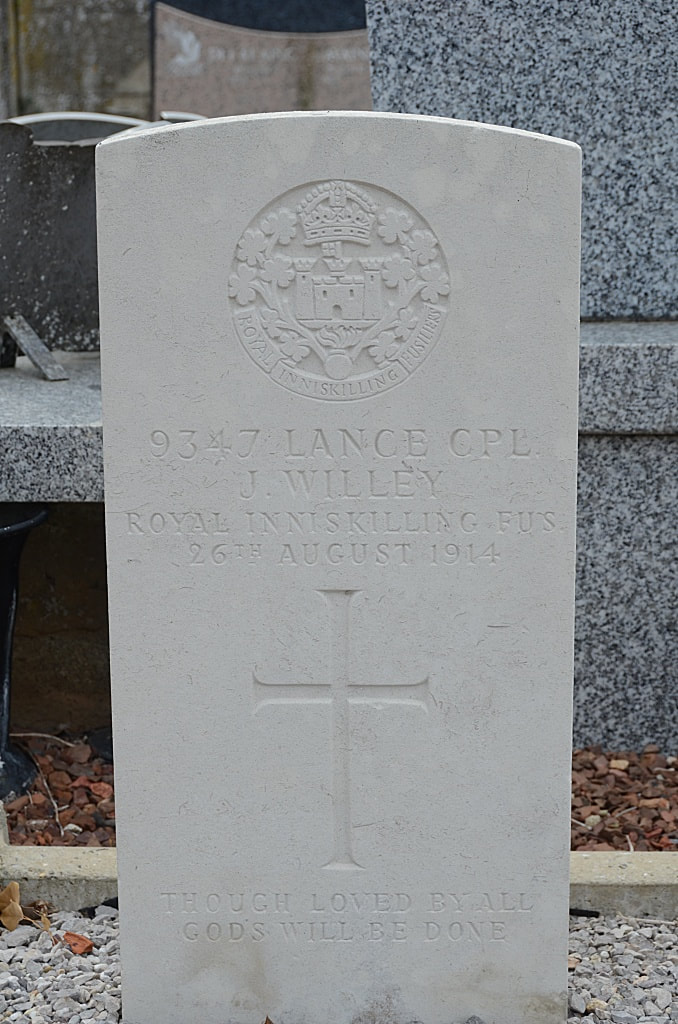 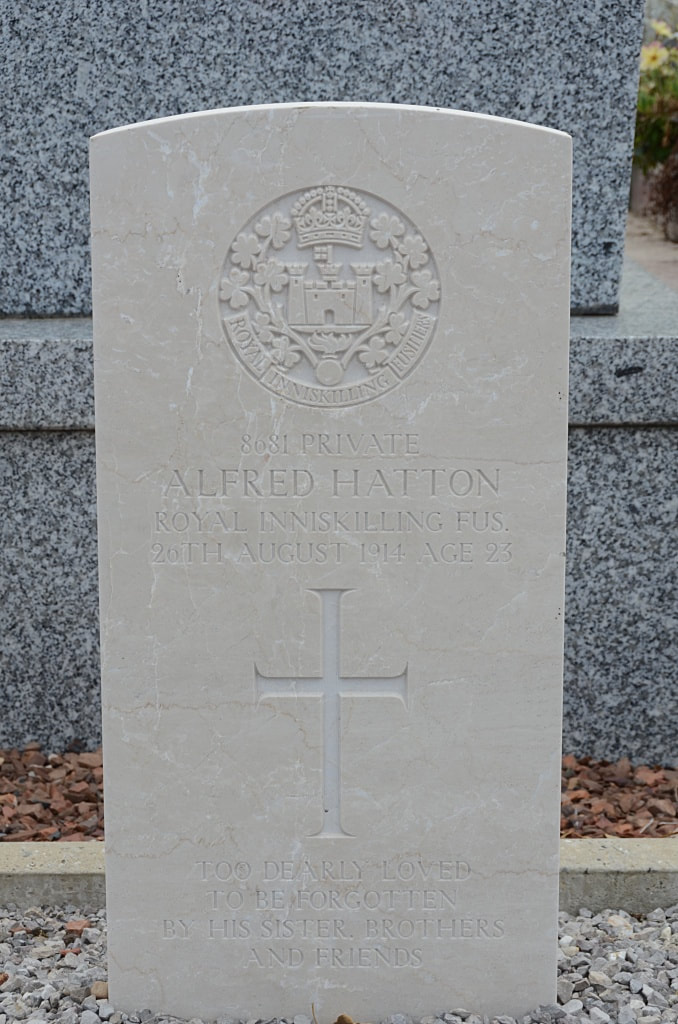 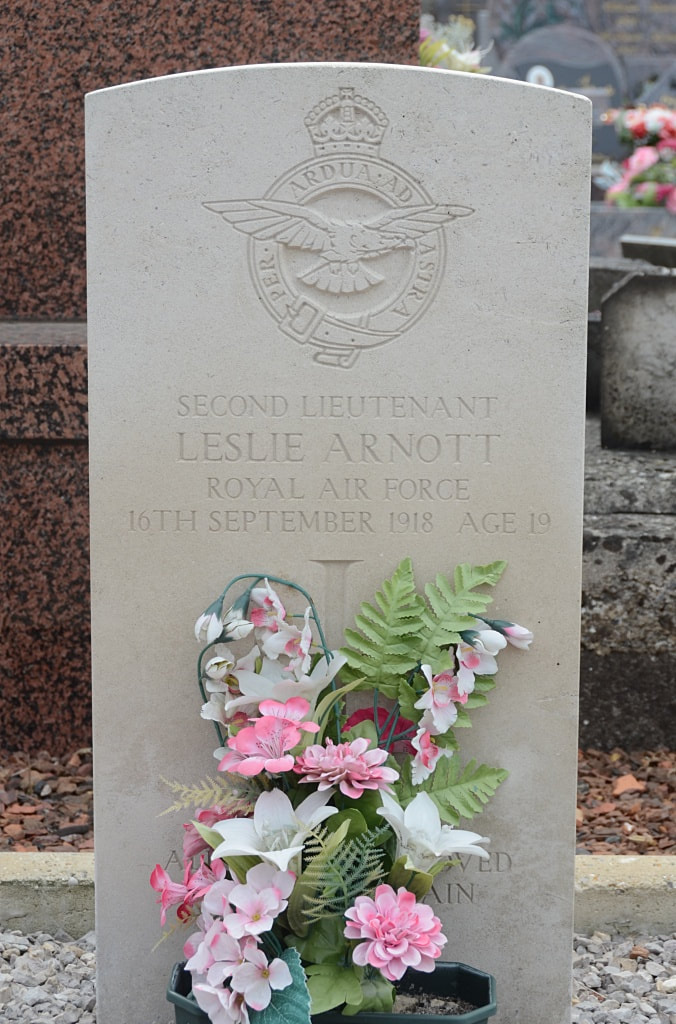 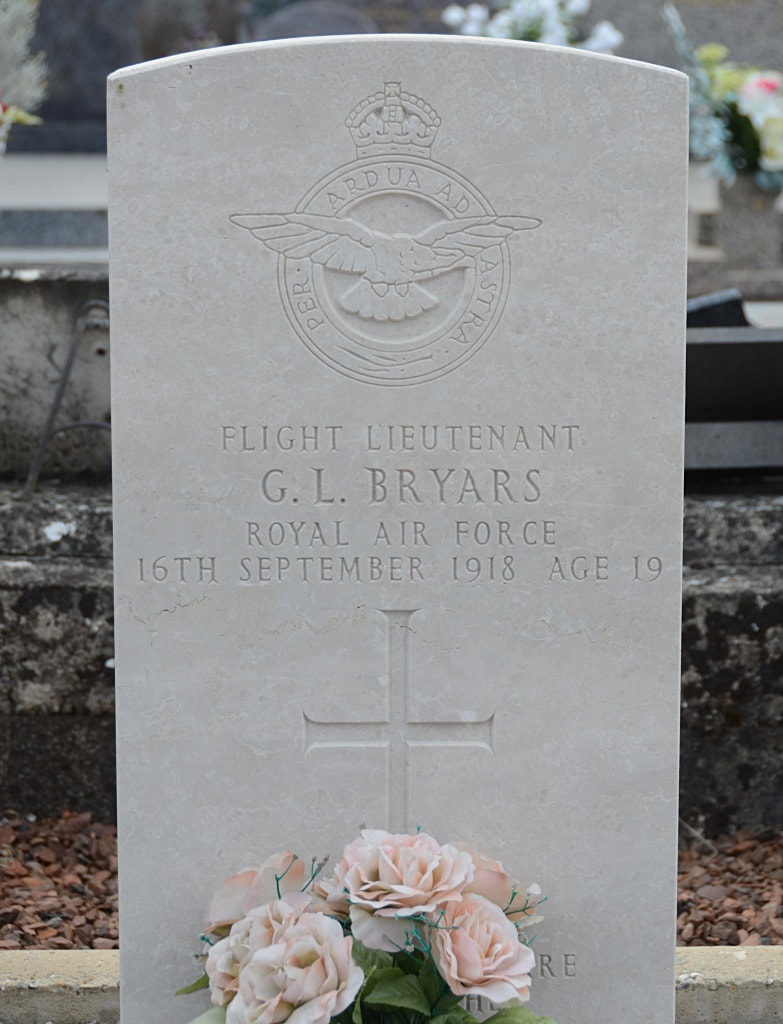 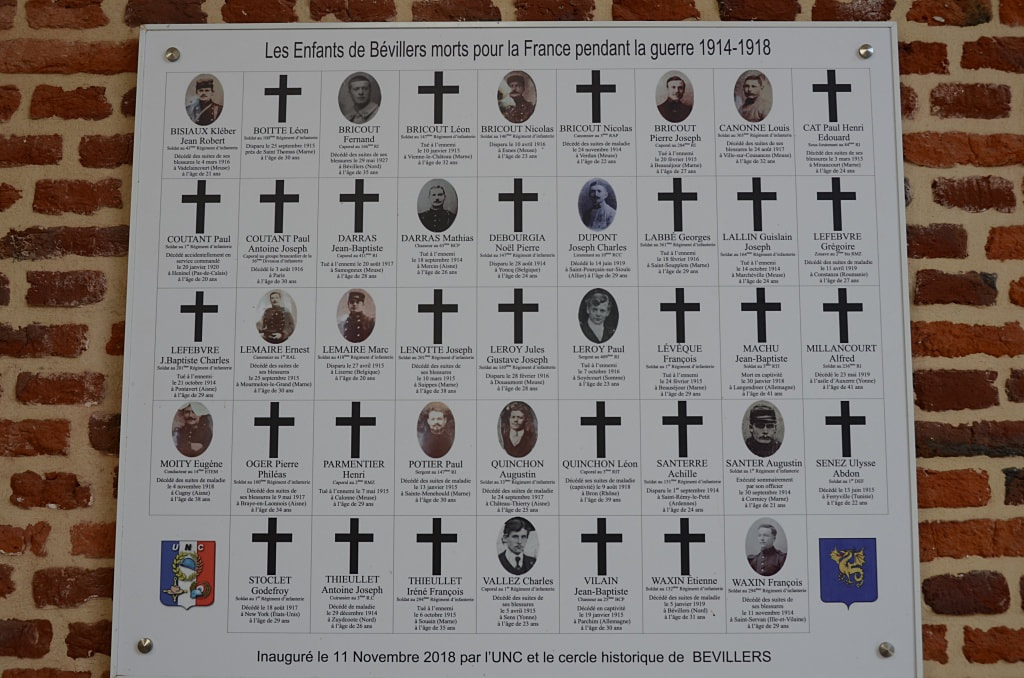 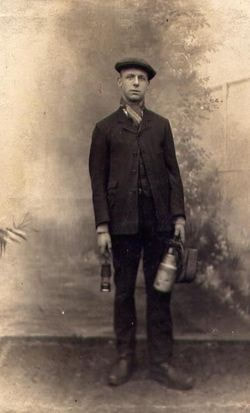 His headstone bears the inscription "Too Dearly Loved To Be Forgotten By His Sister, Brothers & Friends"