Thelus is a village 7 kilometres north of Arras. Bois-Carre British Cemetery is 1 kilometre east of the village on the south side of the D49 road to Bailleul-sire-Berthoult.

Thelus village, which stands on the Vimy Ridge, was captured by the Canadian Corps on the 9th April, 1917, and it remained in British hands until the end of the War. The commune contains Battle Memorials of the 1st Canadian Division and (at Les Tilleuls) the Canadian Artillery.

Bois-Carre British Cemetery was begun by units of the 1st Canadian Division in April 1917, and used until the following June. These 61 graves are in Plot I (a Canadian soldier, accidentally killed in 1919, was also buried in Plot I, Row F). The cemetery was greatly enlarged after the Armistice by the concentration of graves from the surrounding battlefields and from following burial grounds:-

BUMBLE TRENCH CEMETERY, VIMY, (CC 186*) on the road from Vimy to Lens before the railway crossing. Here were buried, in May-August, 1917, nineteen Canadian soldiers and five from the United Kingdom.

VIMY STATION CEMETERY, where 17 Canadian soldiers were buried in April and May, 1917.

*The numerous groups of graves made about this time by the Canadian Corps Burial Officer were, as a rule, not named but serially lettered and numbered.

There are now over 500, 1914-18 and a small number of 1939-45 war casualties commemorated in this site. Of these, nearly 60 from the 1914-18 War are unidentified and special memorials are erected to one soldier from the United Kingdom and one from Canada known to be buried among them. Other special memorials record the names of ten Canadian soldiers and three from the United Kingdom, buried in smaller cemeteries, whose graves were destroyed by shell fire.

The cemetery covers an area of 1,898 square metres and is enclosed by a brick wall. 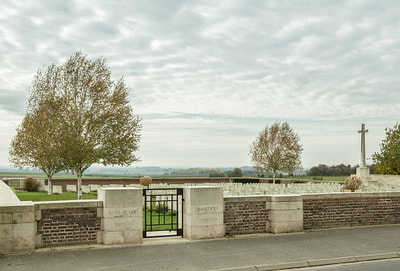 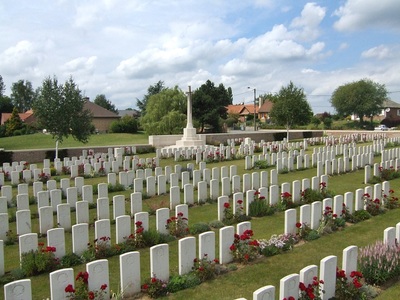 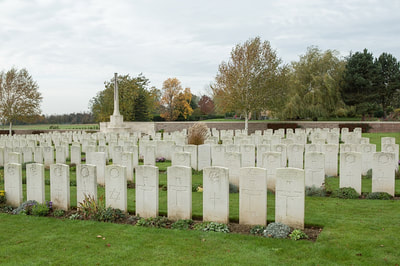 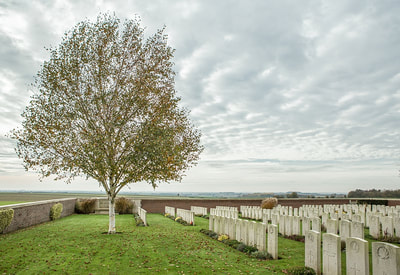 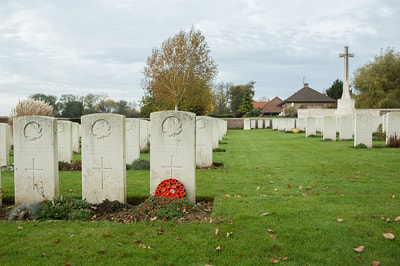 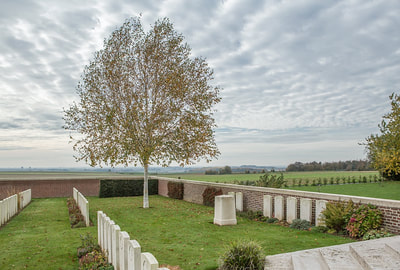 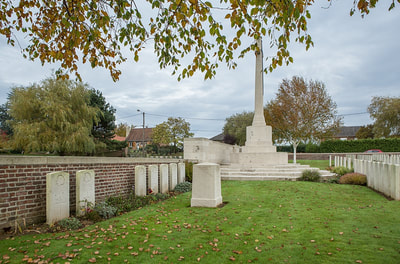 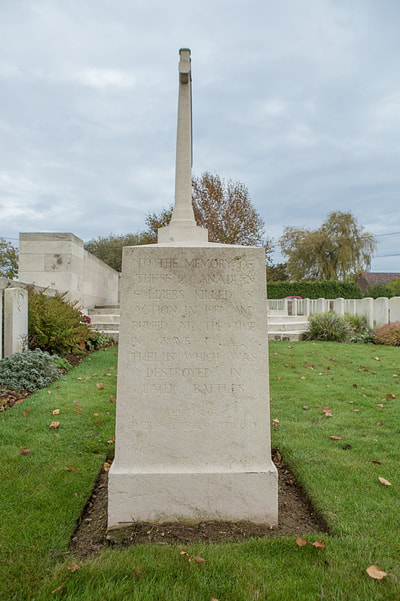 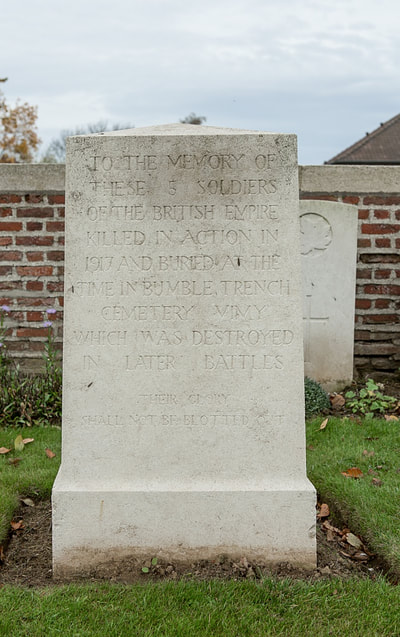 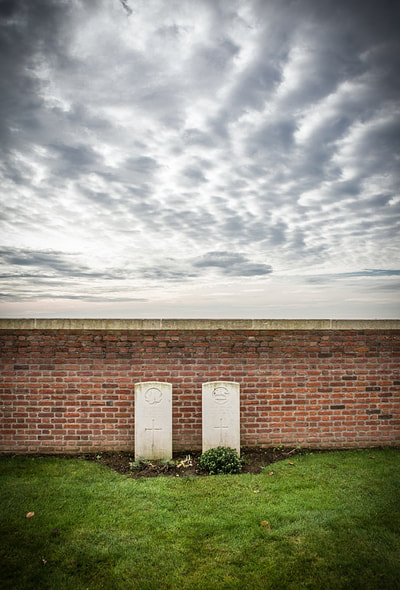 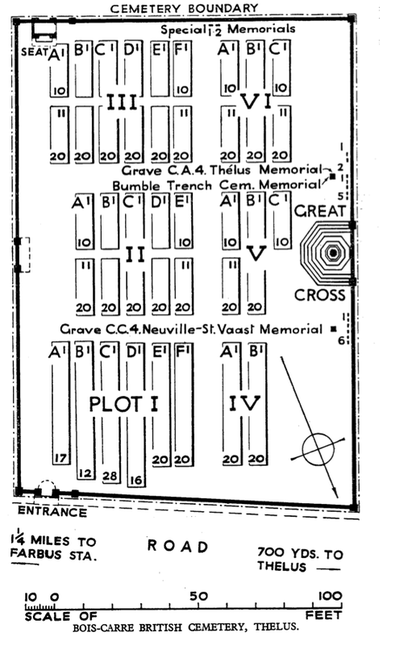 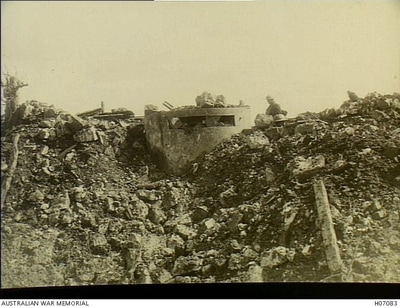 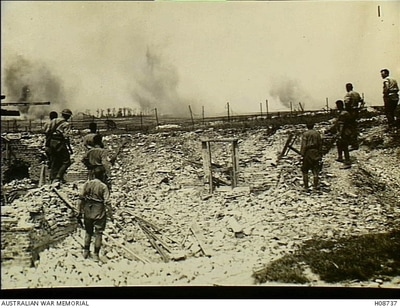 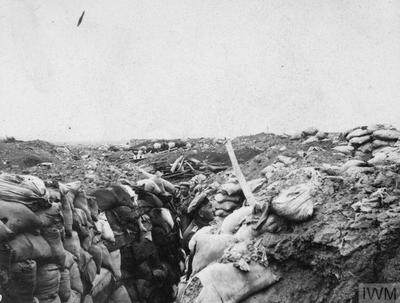 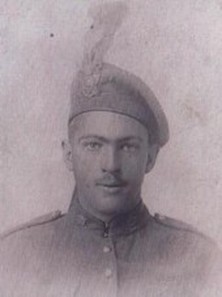 Two excerpts from the book "Ghosts Have Warm Hands" by Will R. Bird, published in 1968 by Clarke, Irwin & Co. of Toronto relating to Herman Black

p. 12 " At dusk another sergeant came and led us to Neuville St. Vaast to join the battalion. It was January 3, 1917. We were told the place had once been a town built on chalk, but shell fire had reduced it to rubble. Soldiers occupied the cellars. We were divided into groups and eleven of us were shunted into a cellar, in whcih were timbers holding shreds of wires. They had been bunks once. Rats ran into holes as we lit candles and then came briefly back and stared at us. It was a cold and wet-smelling place. We sat on our packs and wondered. There was Arthur Burke, Herman Black, Laurie Bacon, Mel Baillie, Belliveau, Roy Baxter, Earle Black, Ira Black, brown, Mickey, and myself. Our guide had gone. Not an order had been given us, we knew nothing about the lines, where we drew rations, or what platoons we were supposed to be with."

p. 37. Recounting his death at Vimy Ridge "Herman Black had run amuck. They found him almost at the bottom of the Ridge, near a battery position, with eight dead Germans about him, four of them killed by bayonet." 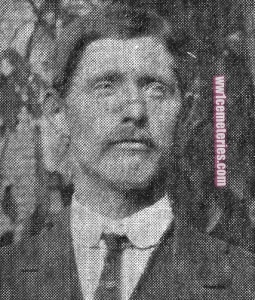 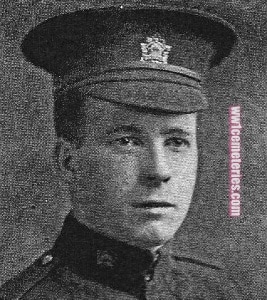 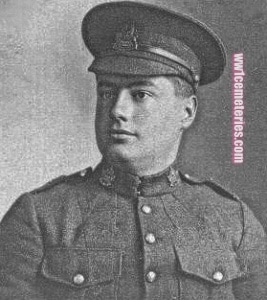 Son of Isaac and Martha Huntley, of Butler, Manitoba. 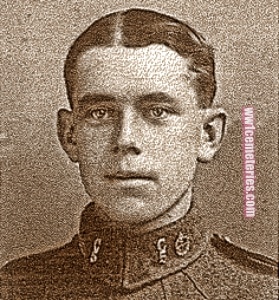 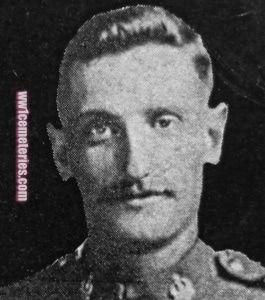 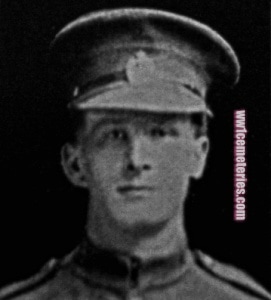 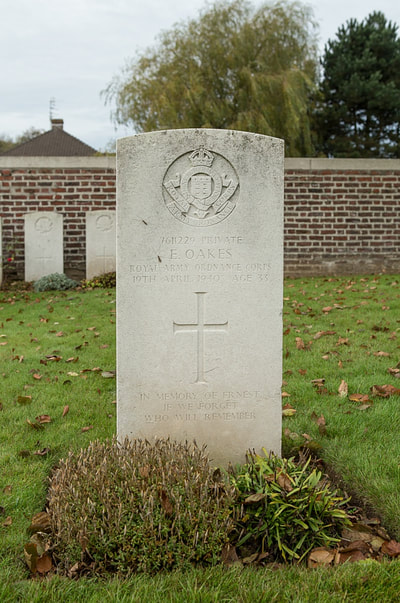 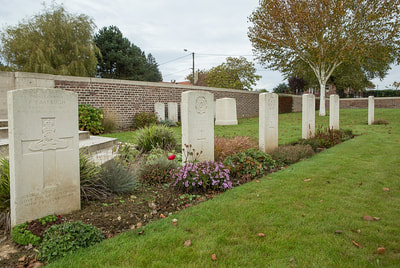 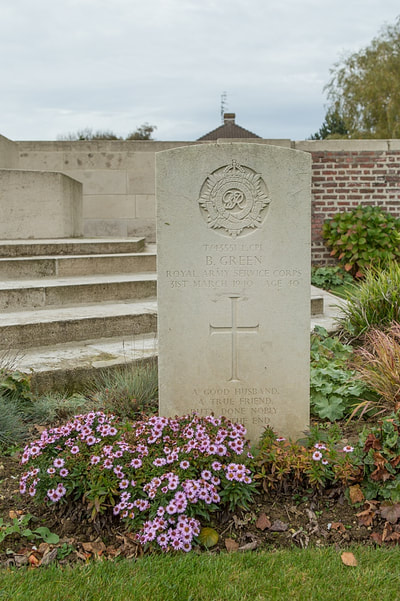 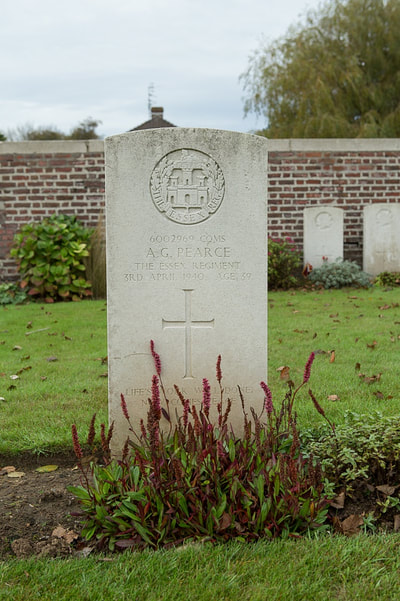 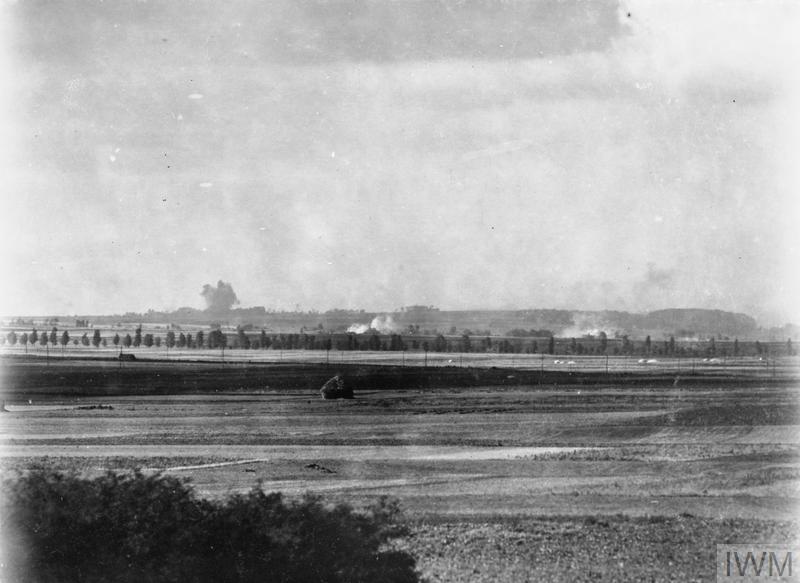