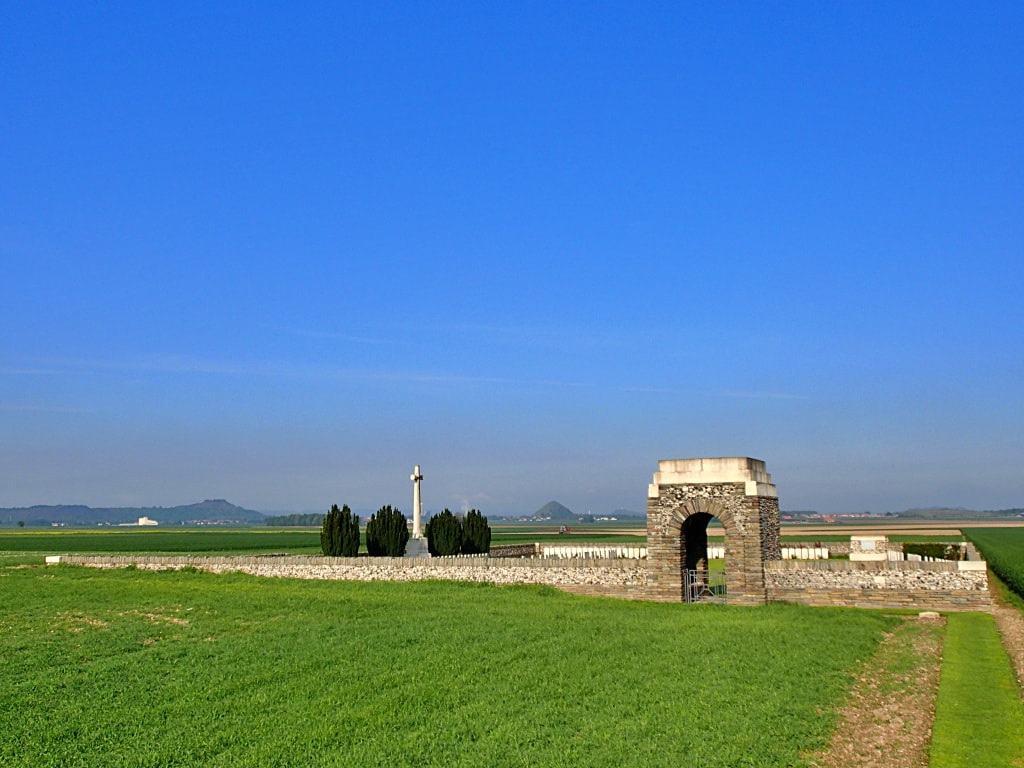 Haisnes is a village just south of La Bassee, but Bois-Carré Military Cemetery is approximately 2 kilometres south of the village, south-west of the village of Hulluch. From Lens, take the D947 towards La Bassee. At Hulluch, turn left at the roundabout, taking the D39 towards Vermelles. The cemetery is on the left side of the road in the middle of the fields.

The rough track leading to the cemetery may be difficult in bad weather conditions.

Haisnes village remained in German hands until the final advance in the year 1918, but parts of the commune were gained by British troops in the Battle of Loos.

Bois-Carré Military Cemetery is named from a small copse about 274 metres to the South-West. It was begun in September, 1915, and used, largely by the 16th (Irish) Division, until August, 1916, one more grave being added in March 1918.

There are 228, 1914-18 war casualties commemorated in this site. Of these, 54 are unidentified and the graves of 47, destroyed by shell fire, are now represented by special memorials. The irregular arrangement of the rows is due to the difficult conditions under which these burials were carried out.

The cemetery covers an area of 1,649 square metres.

​The cemetery was designed by George Hartley Goldsmith 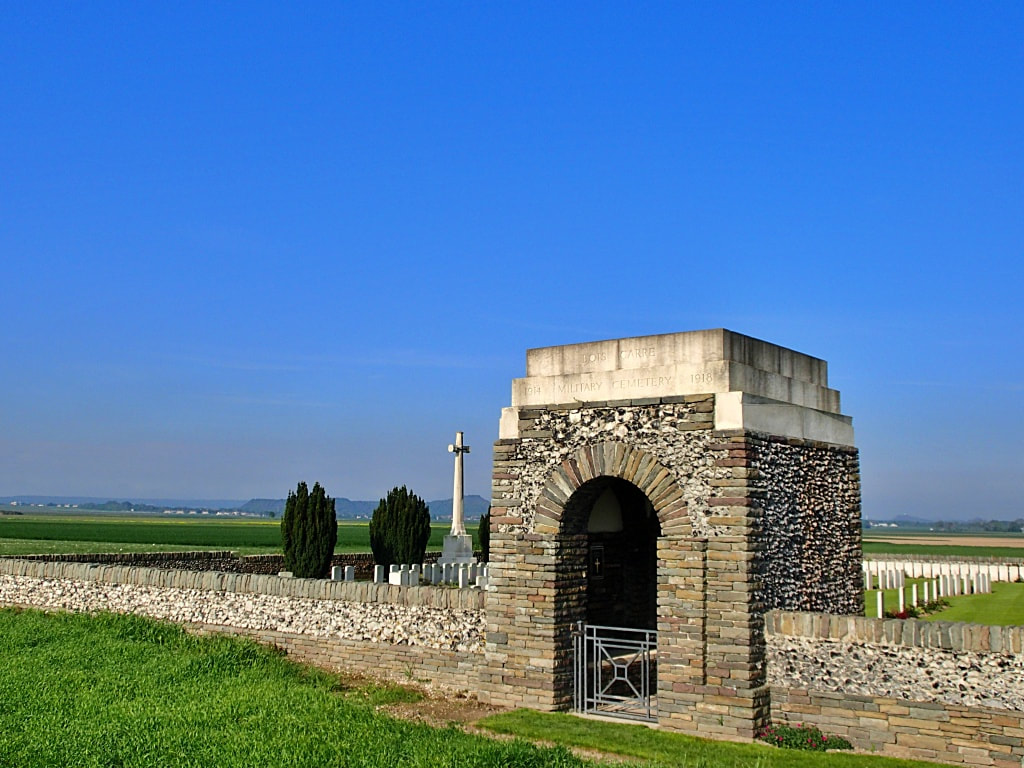 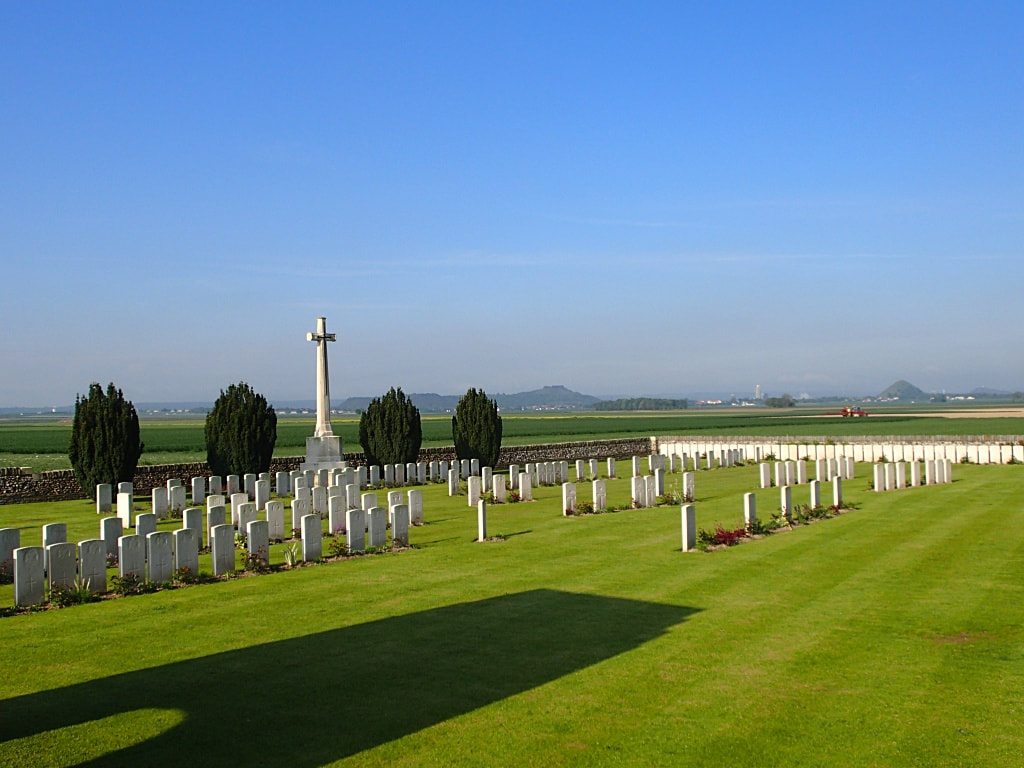 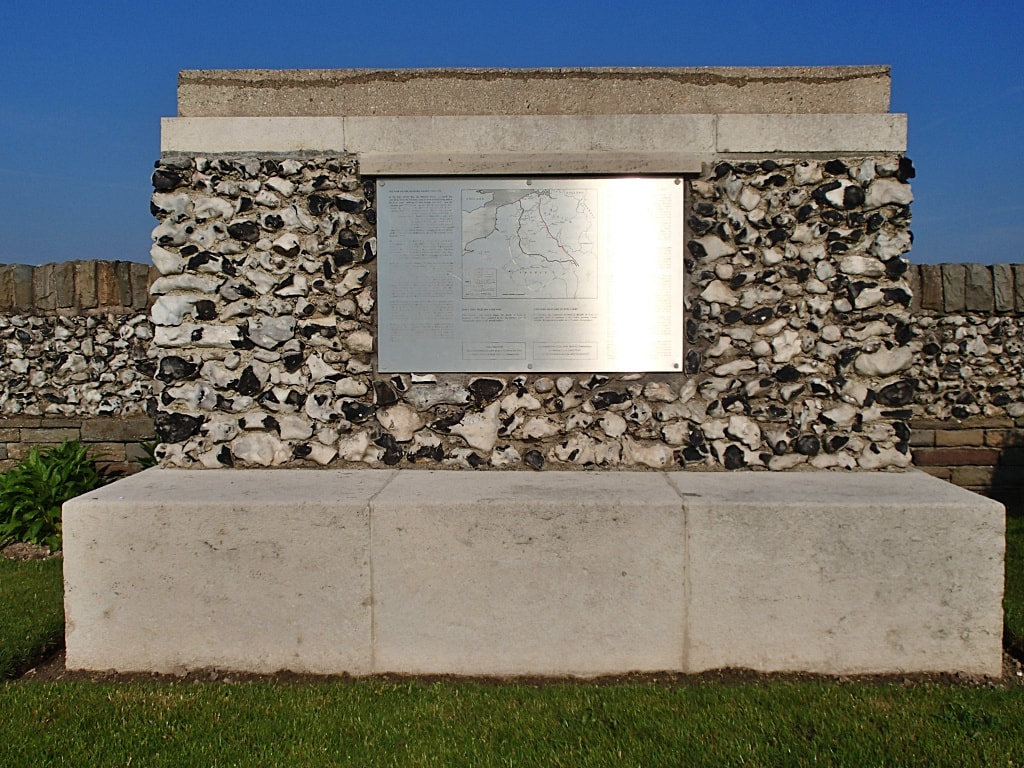 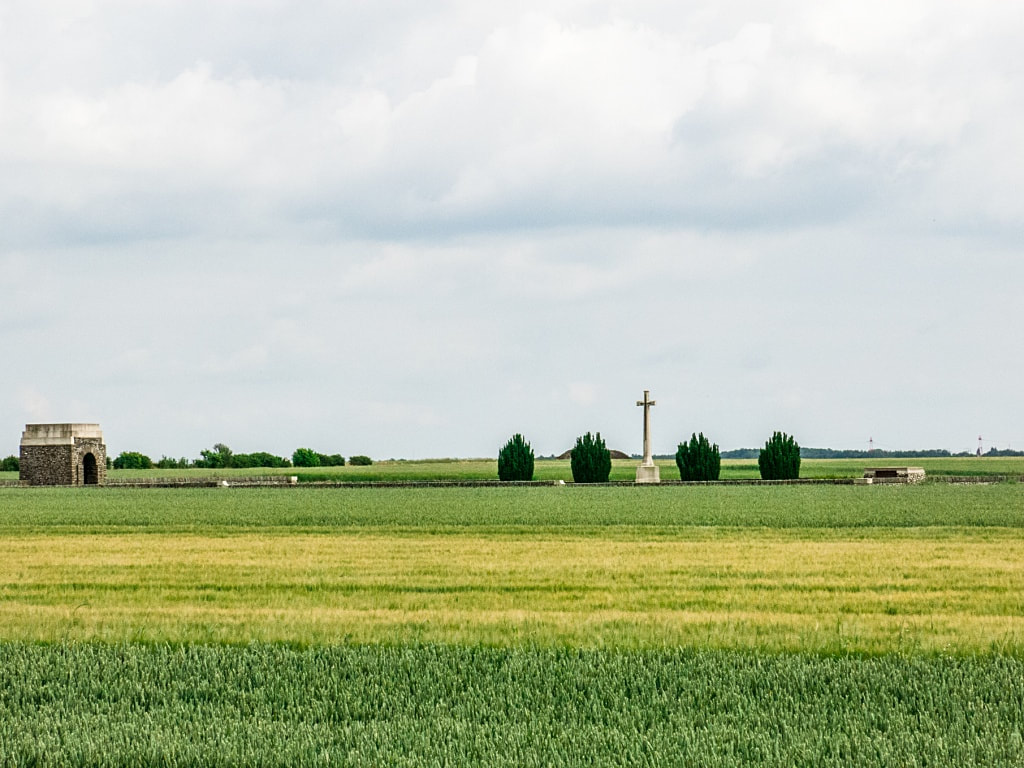 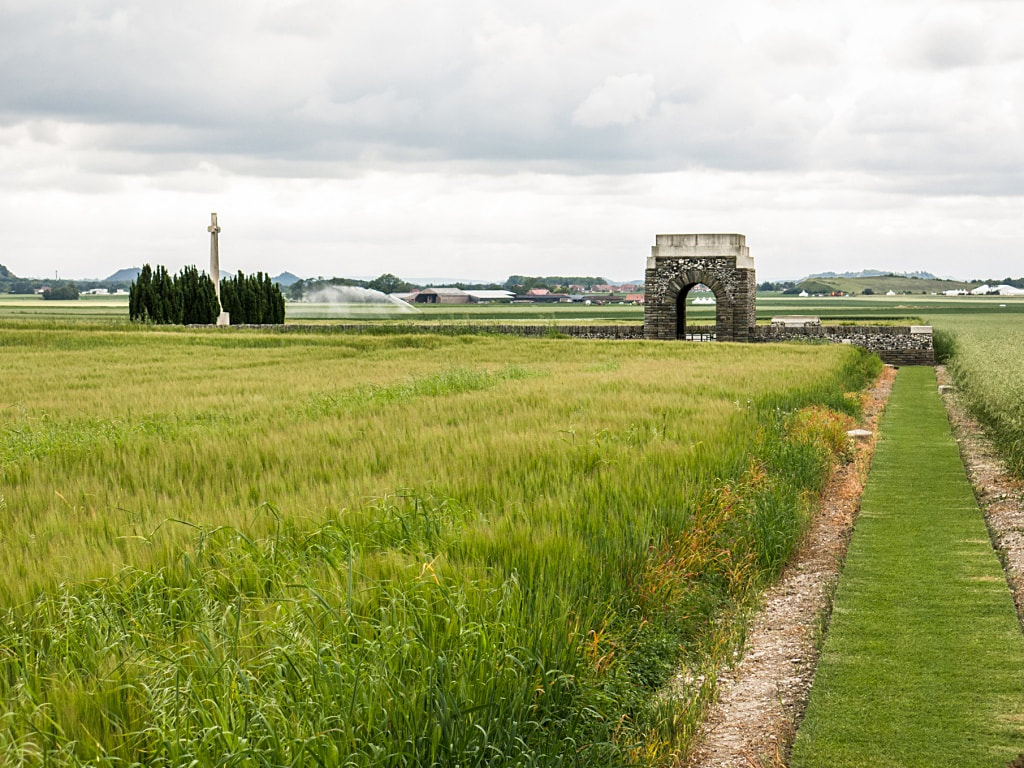 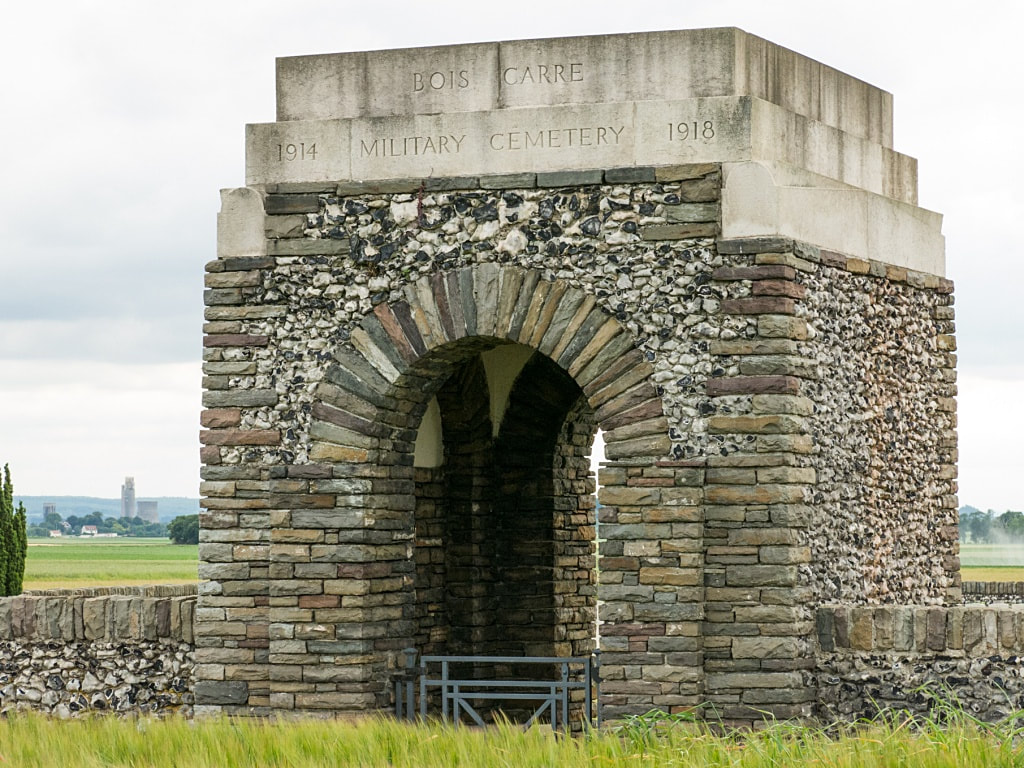 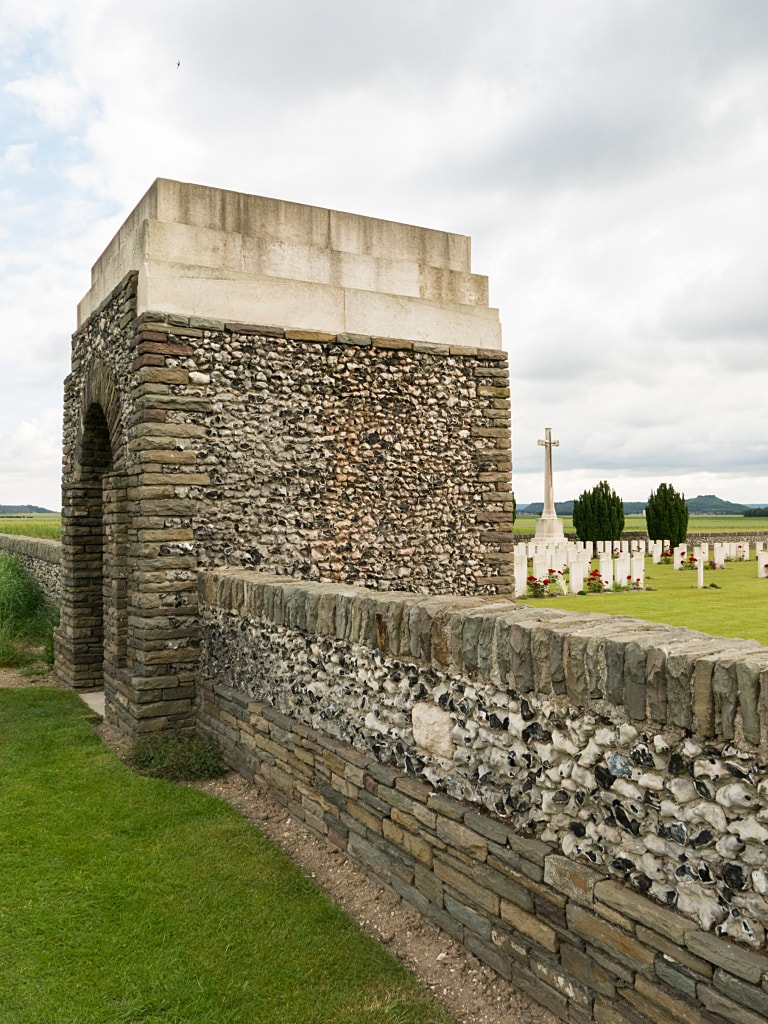 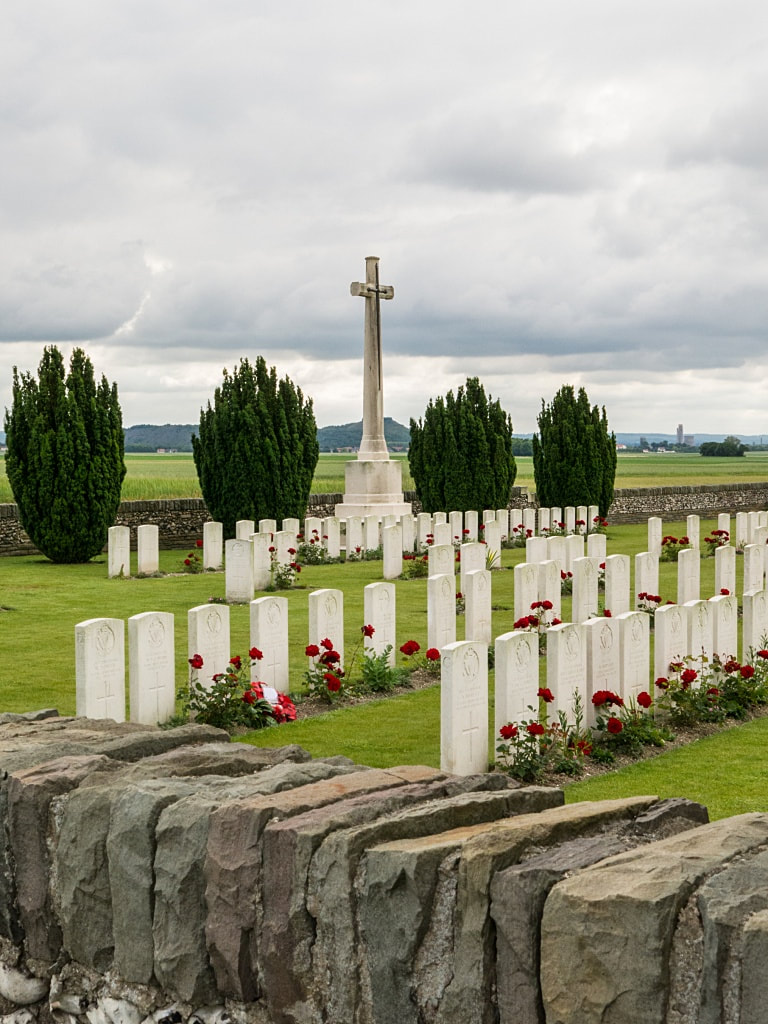 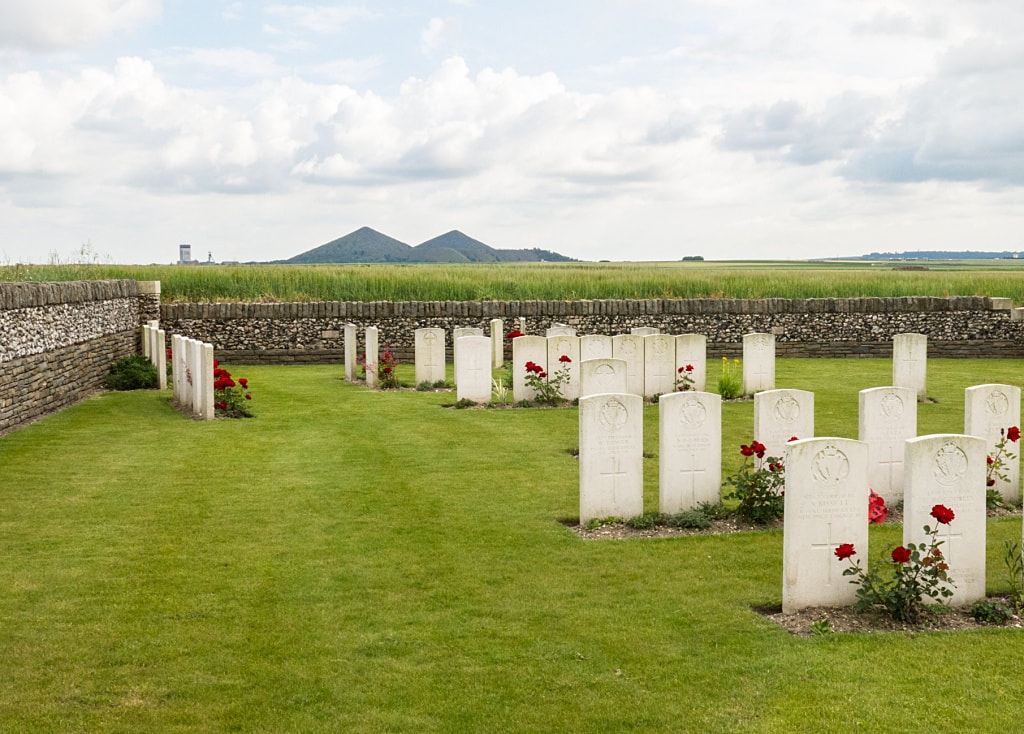 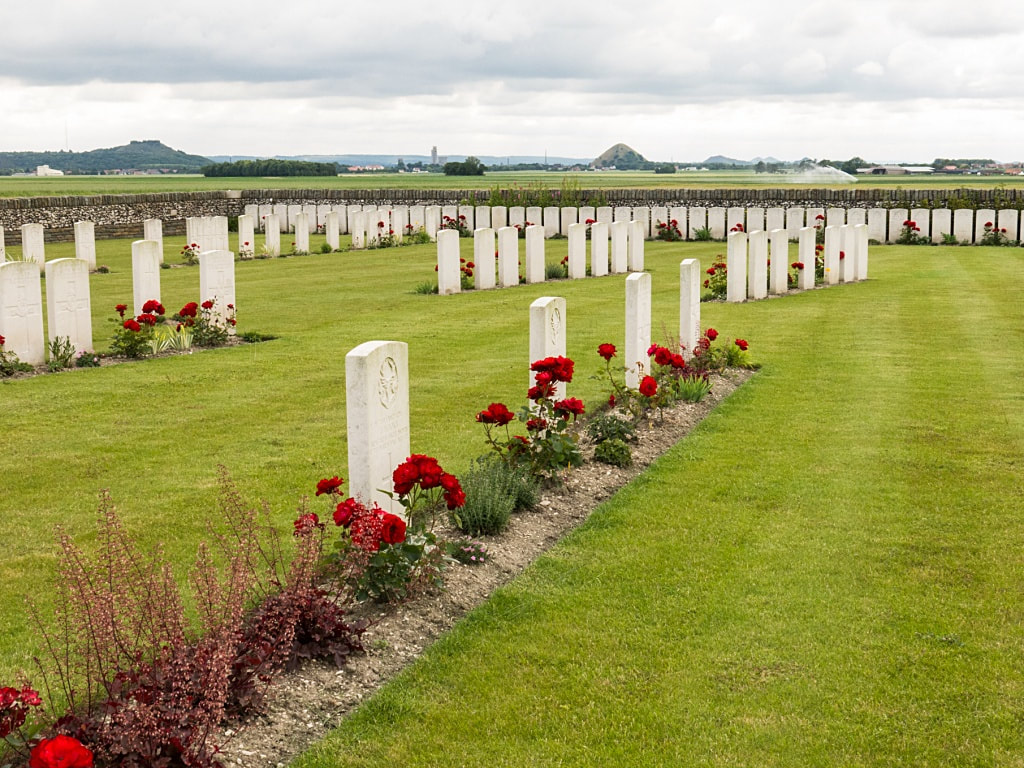 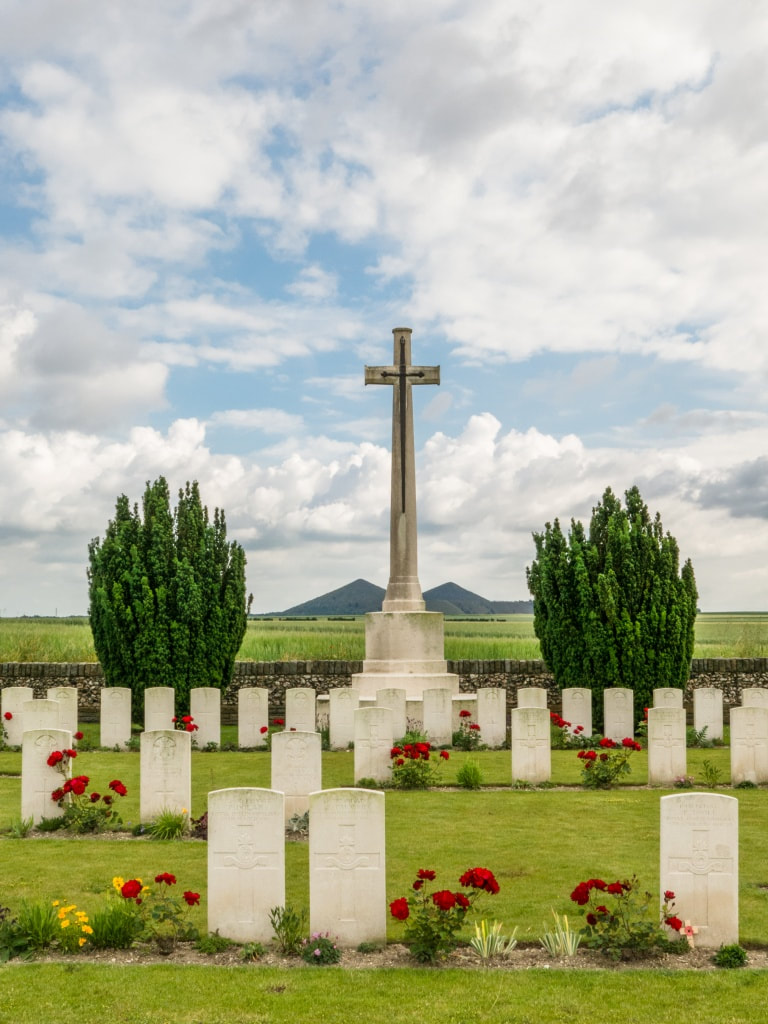 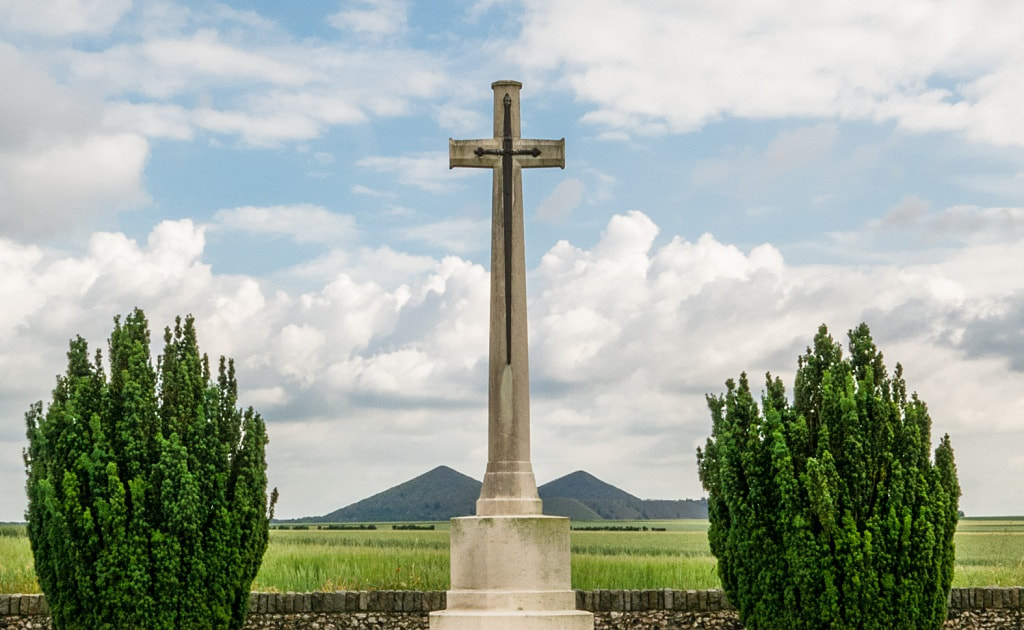 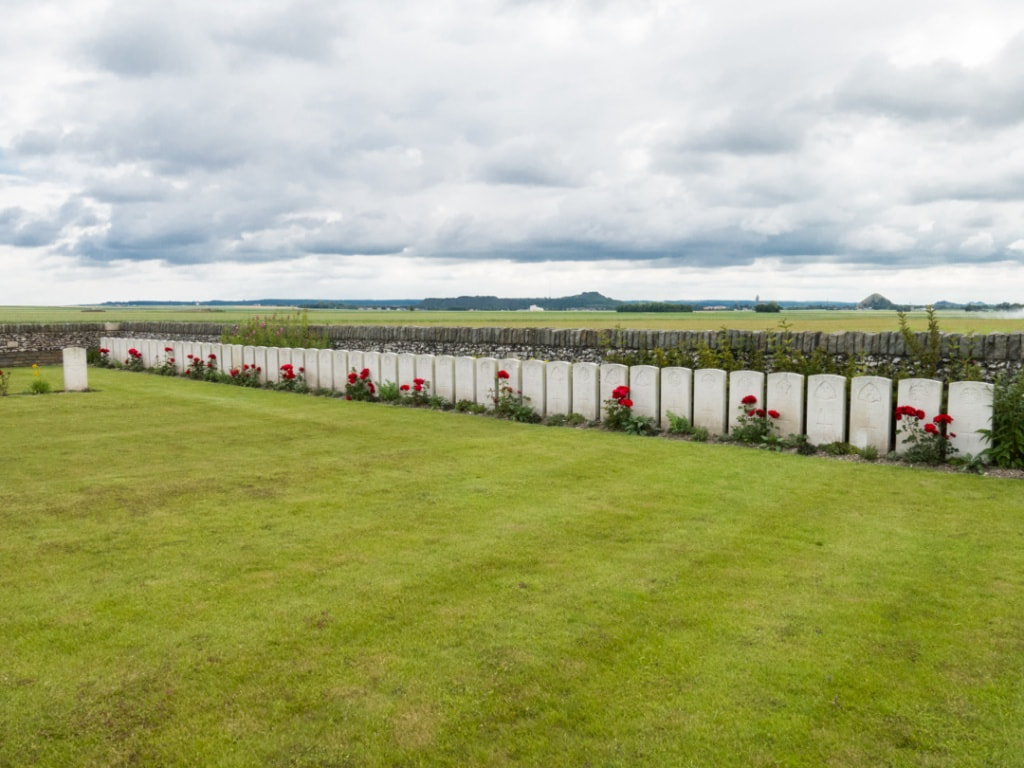 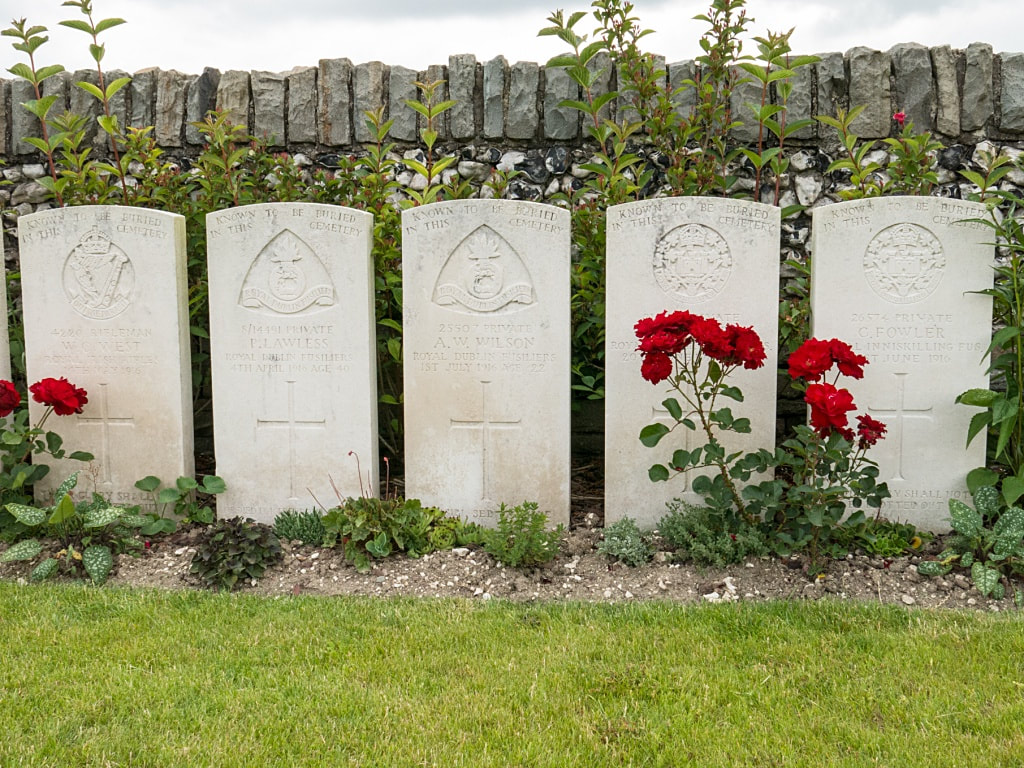 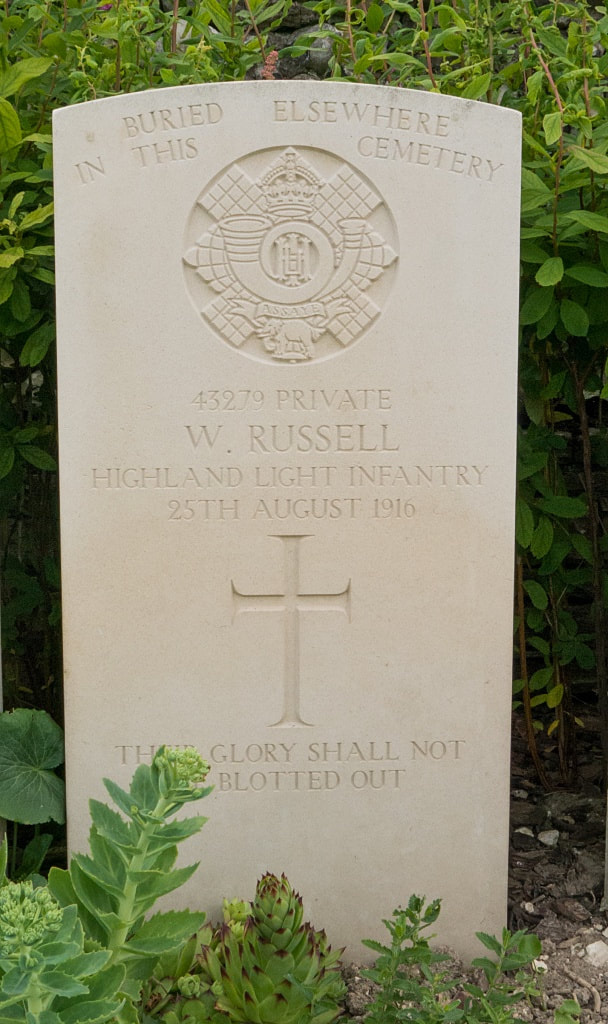 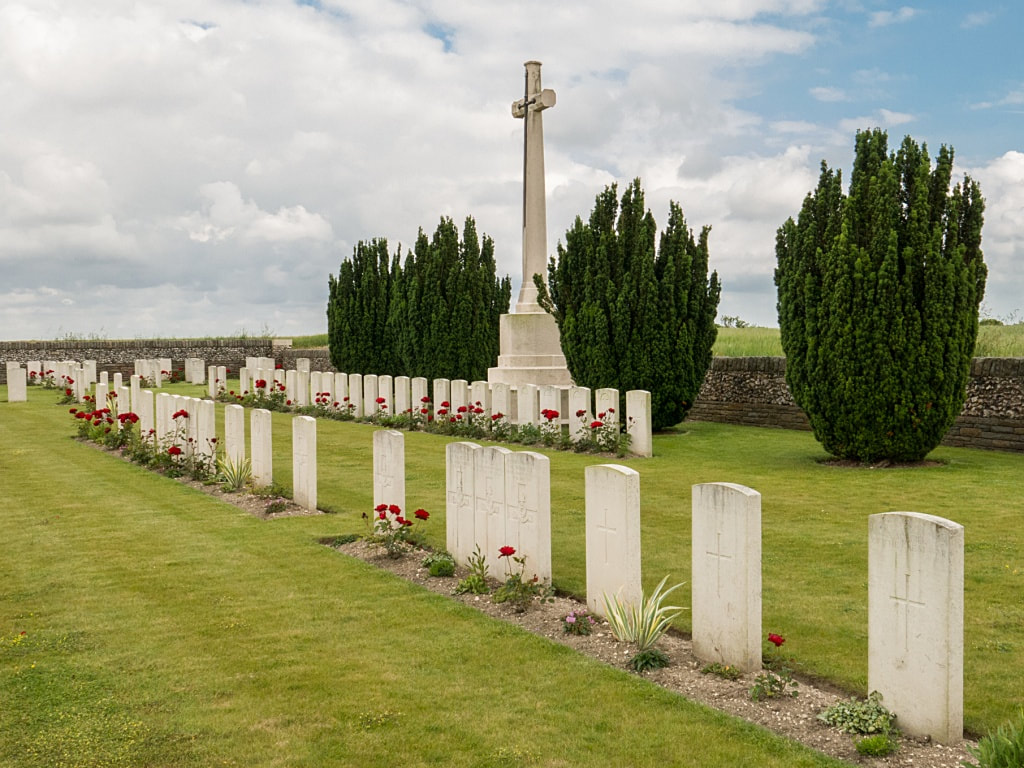 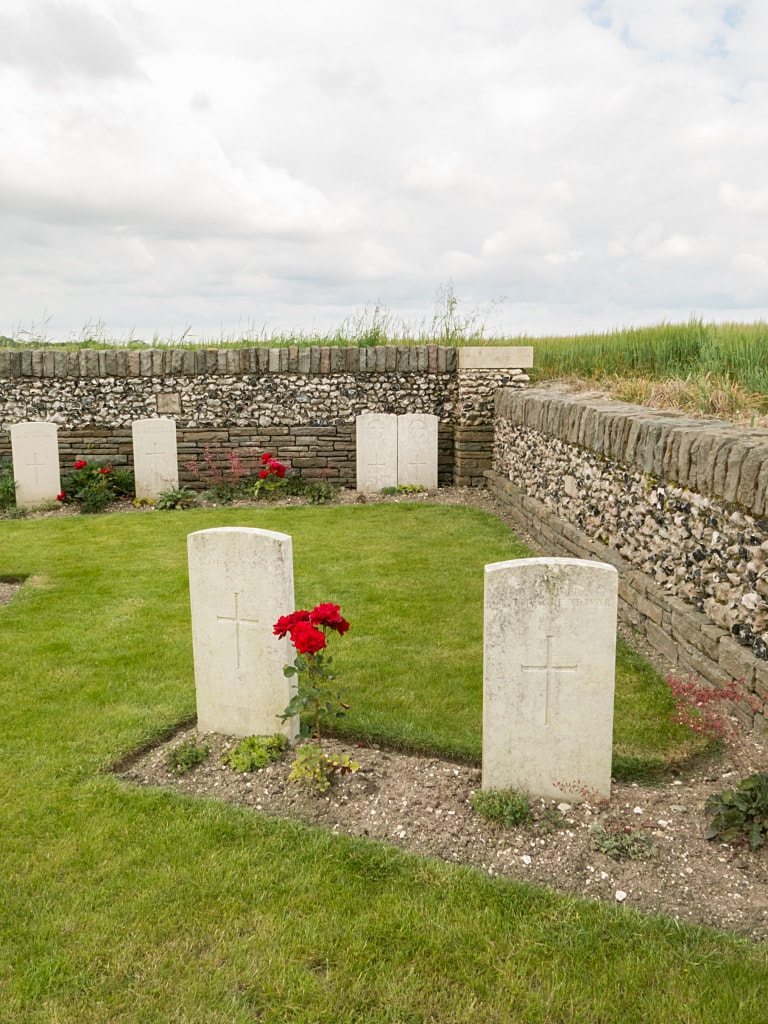 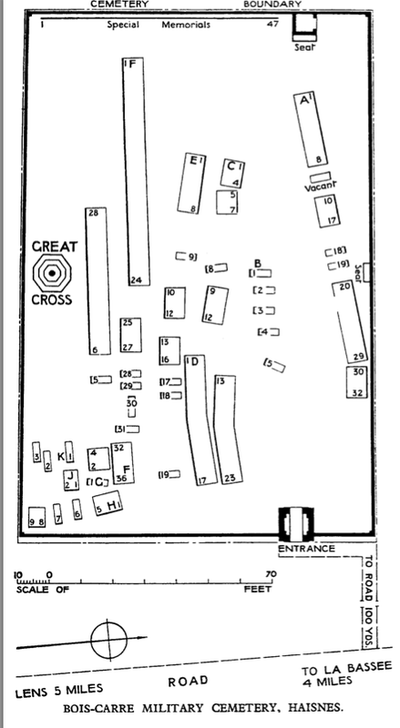 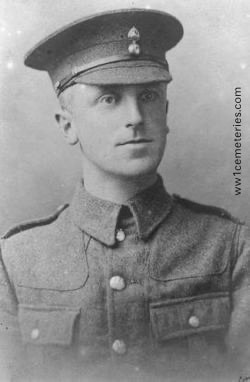 ​Son of the late Ellington Bosher, of Lewes.

His headstone bears the inscription "With Christ Which Is Far Better" 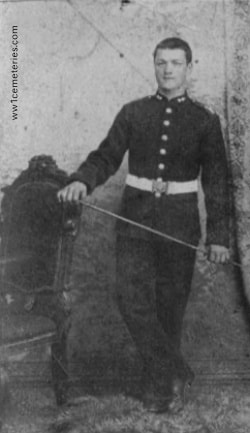 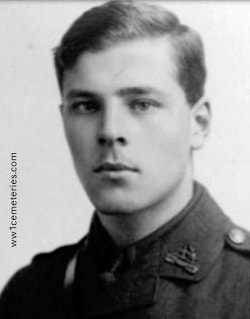 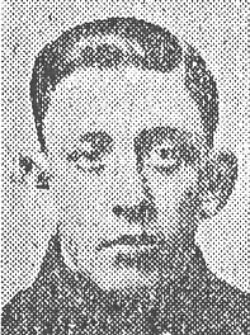 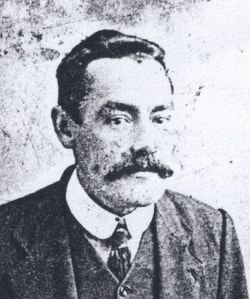 His headstone bears the inscription "In Loving Memory R. I. P." 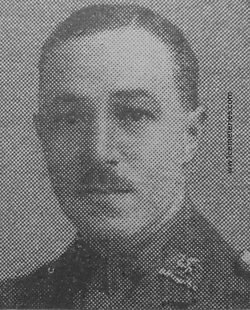 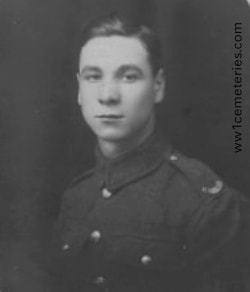 Son of John and Fanny Hopwood, of Salford, Manchester. 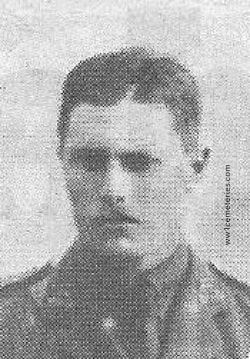 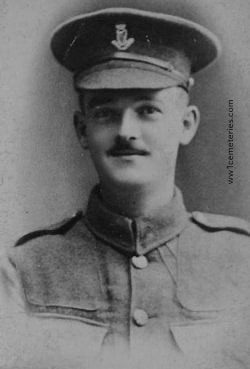 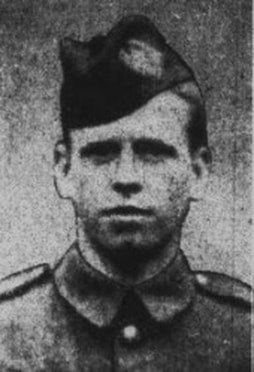 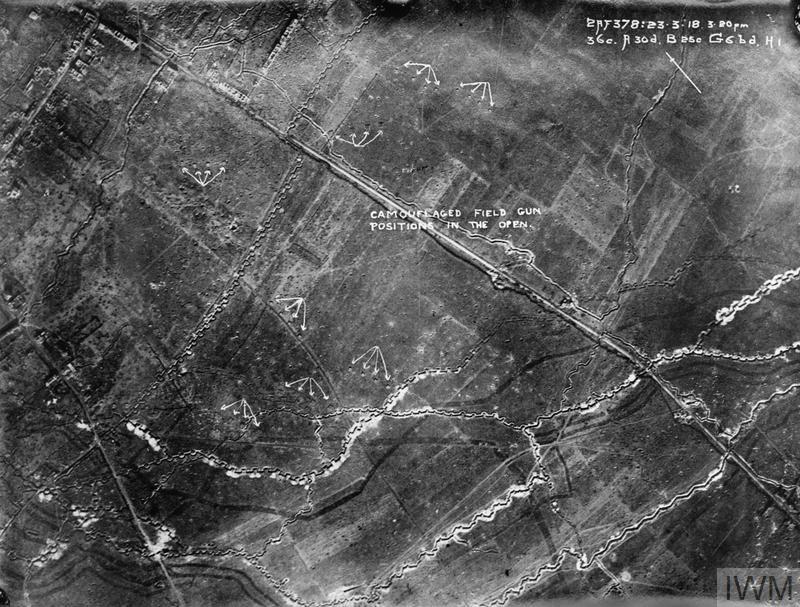