Bourg-en-Comin is a commune 24 kilometres south of Laon. It can be reached from the direction of Laon on the D967. On arriving in the village the first exit at the roundabout must be taken, the D925 in the direction of Soissons. Shortly after taking this road it is necessary to take a small left turn, followed shortly by a further left turn. At this point the entrance to the cemetery can be seen. When approaching the cemetery from the D925 the above directions apply. 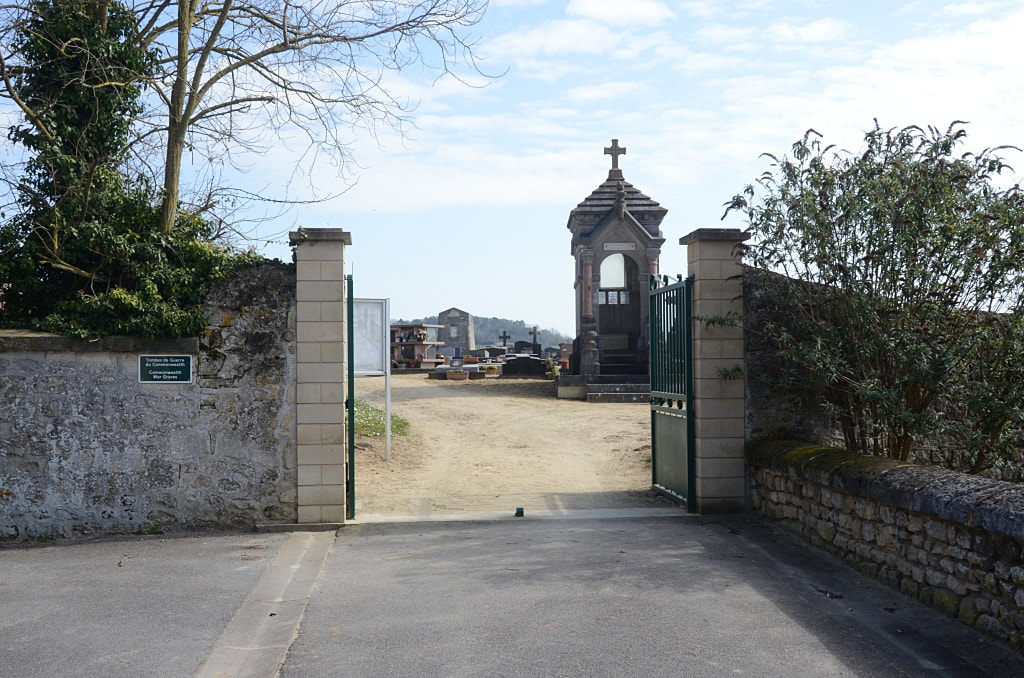 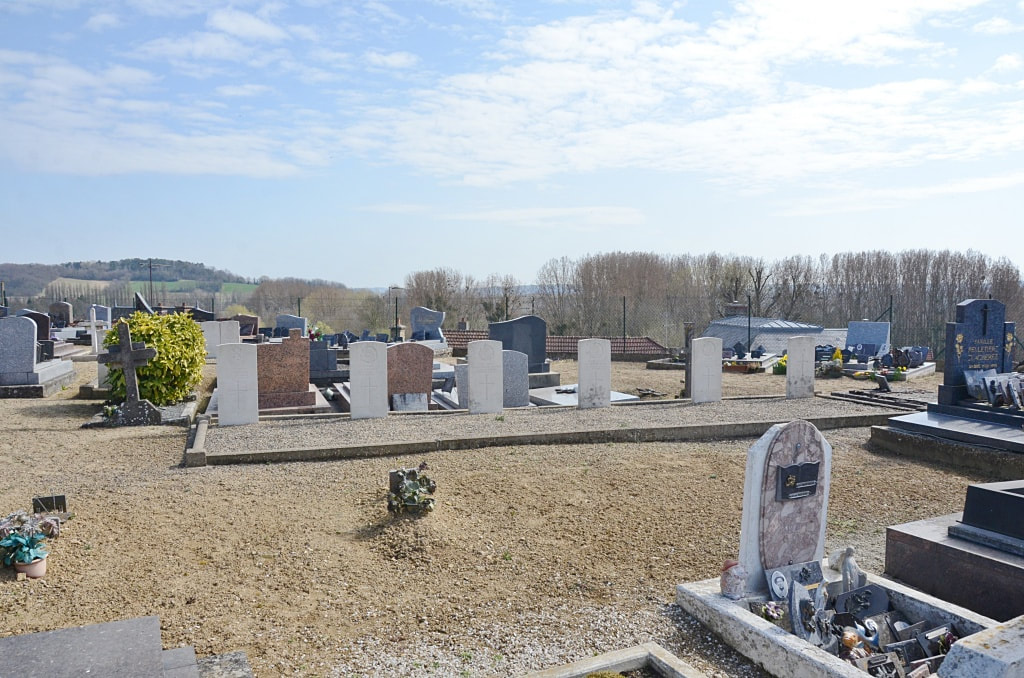 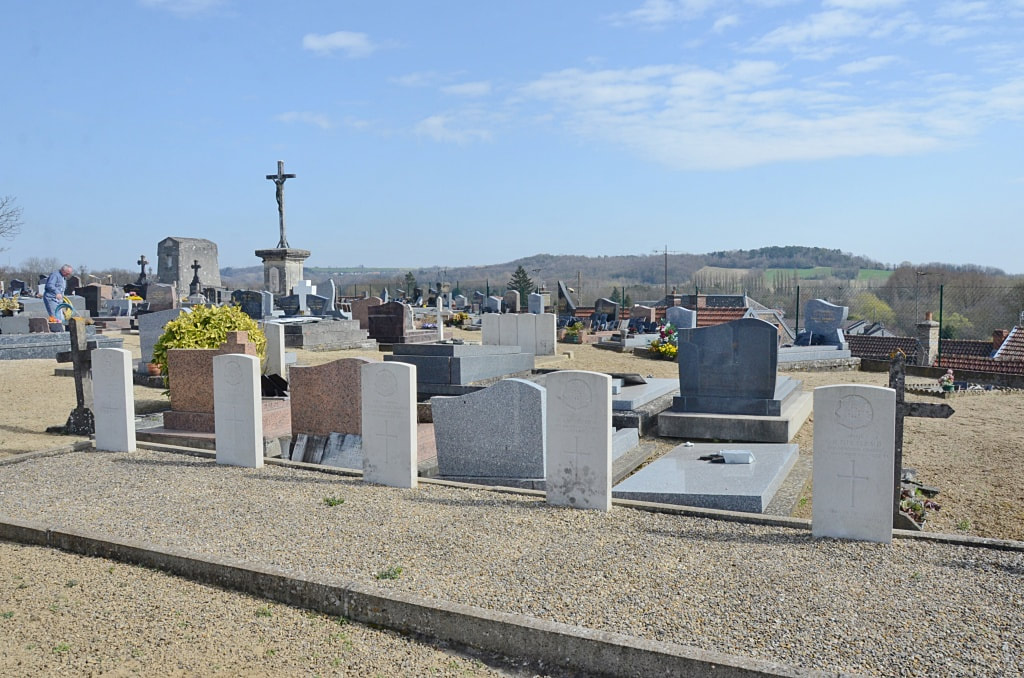 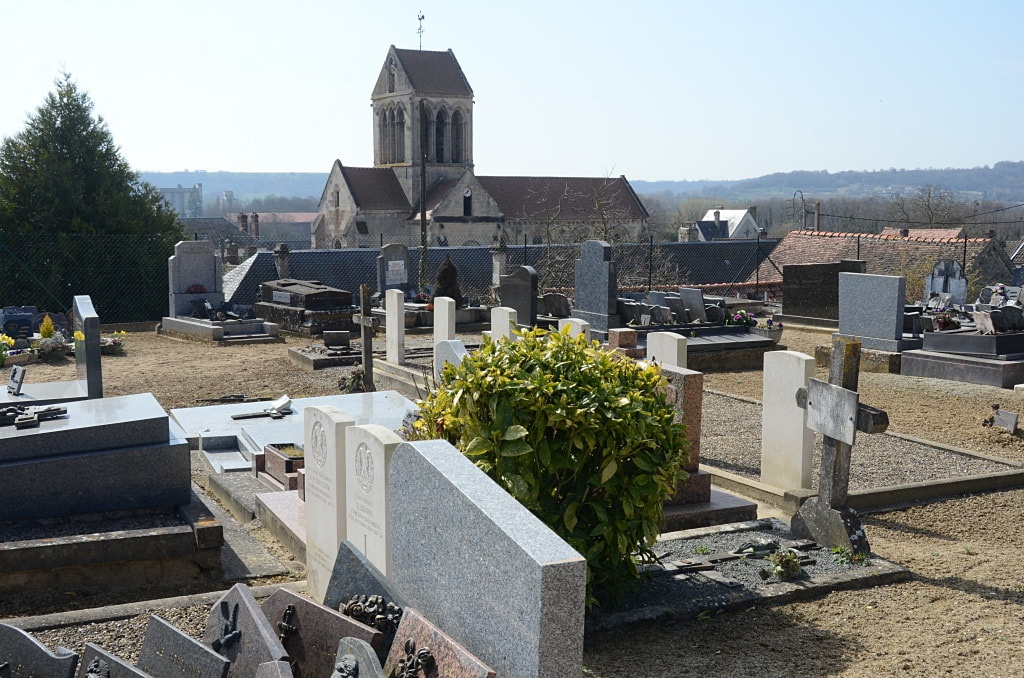 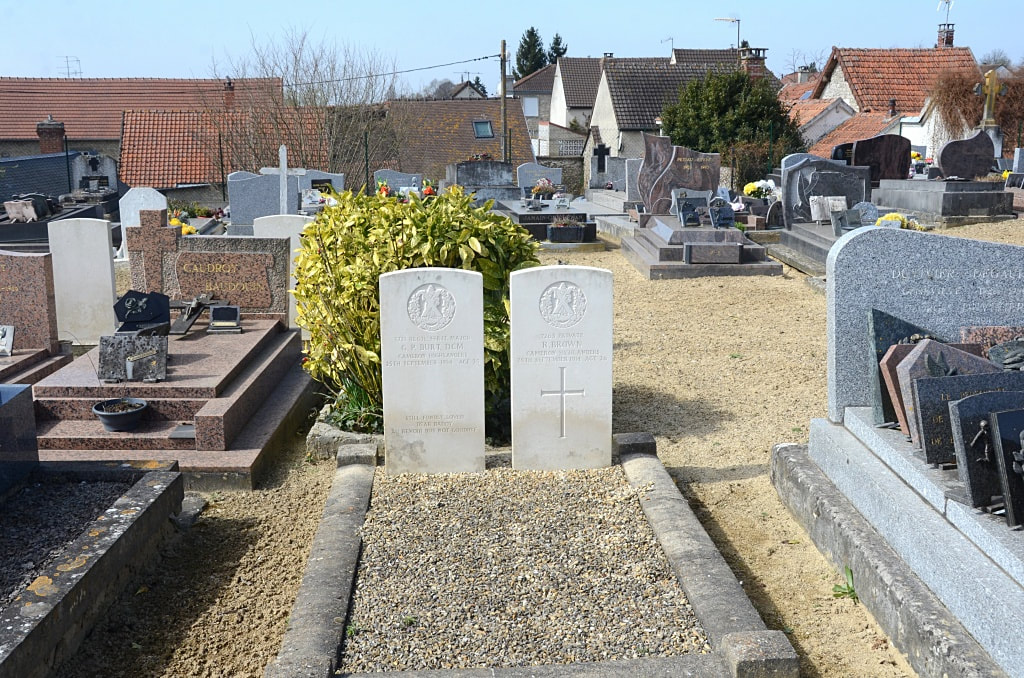 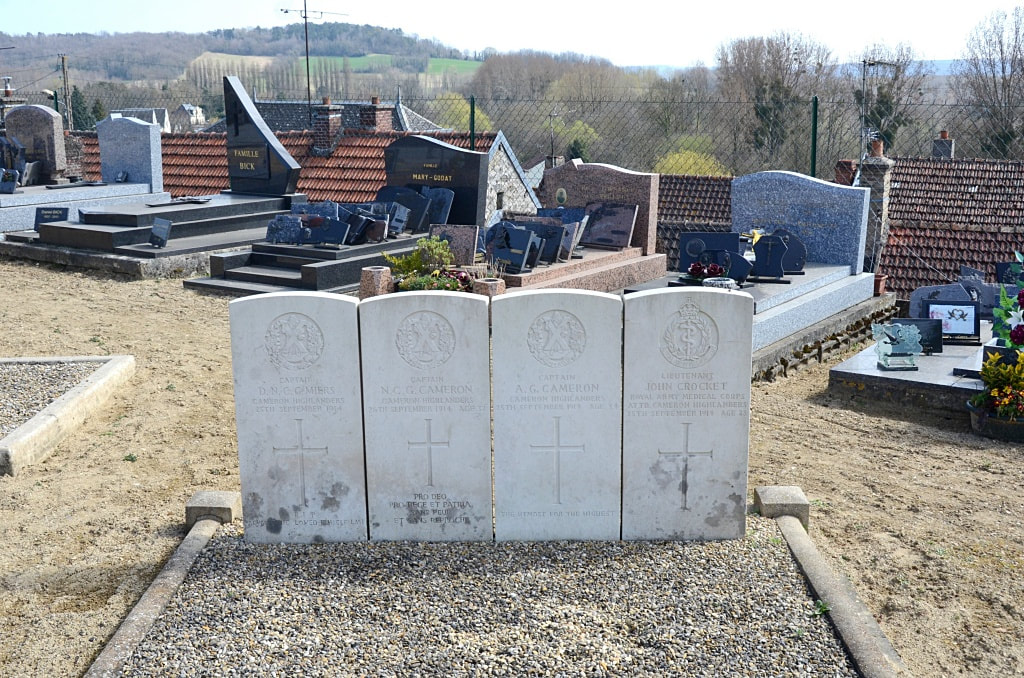 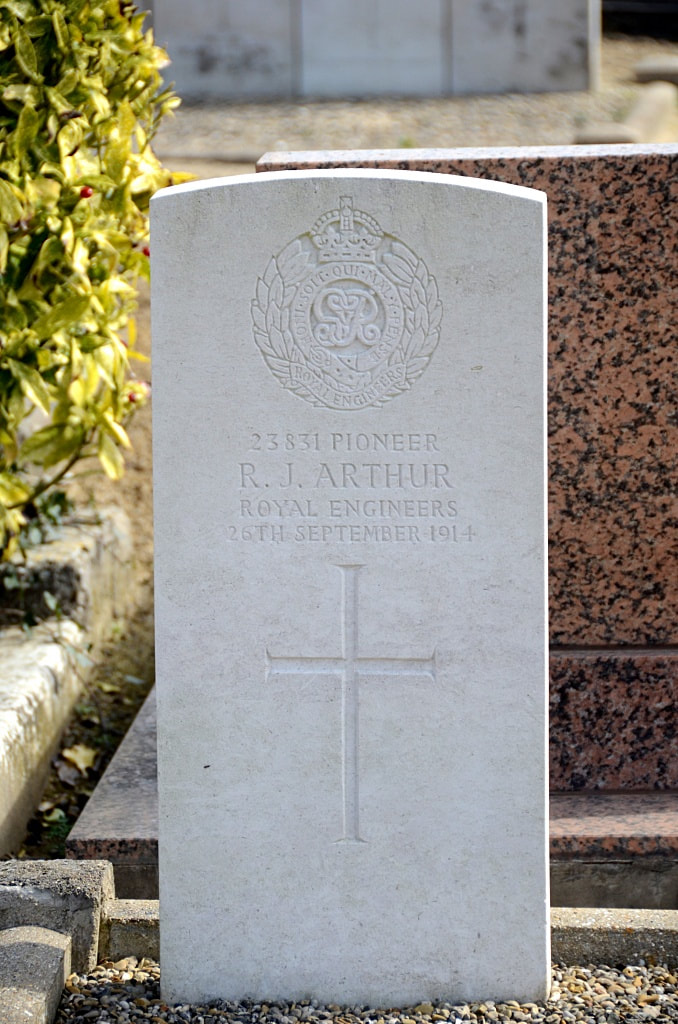 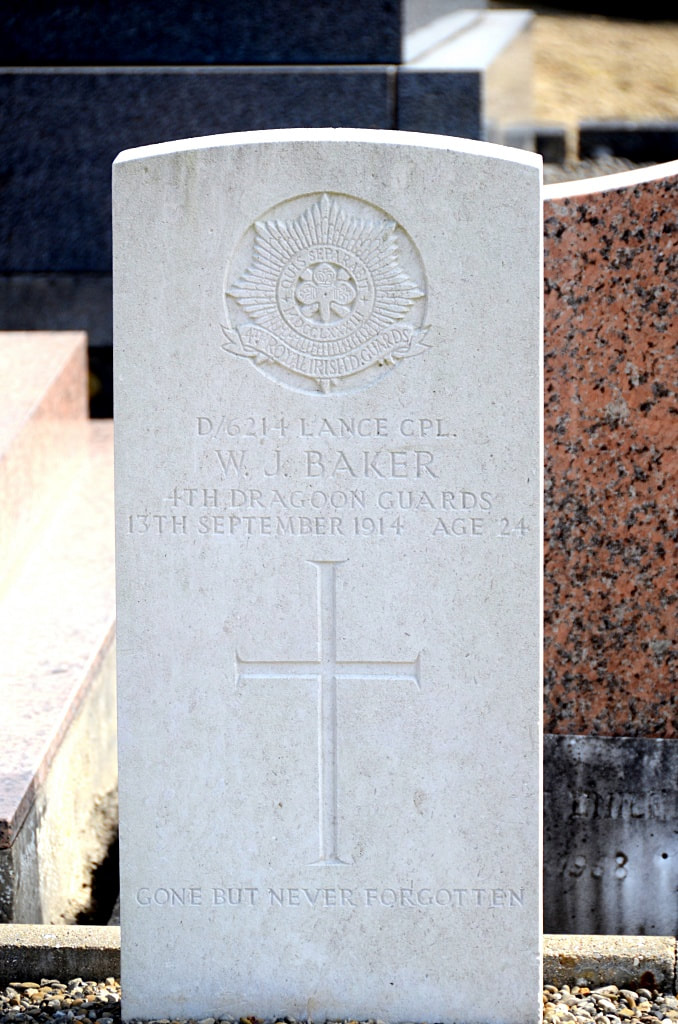 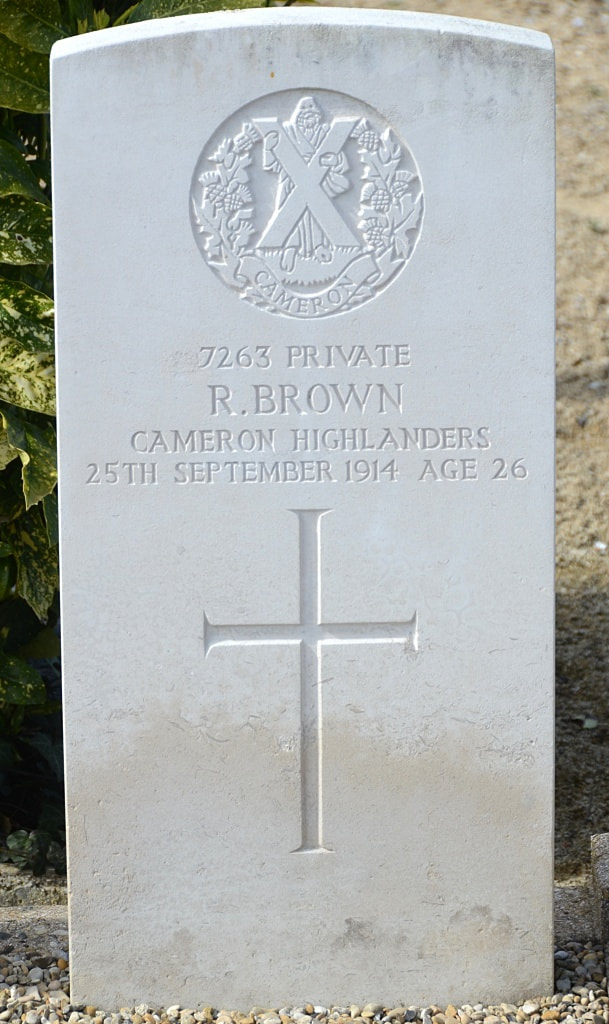 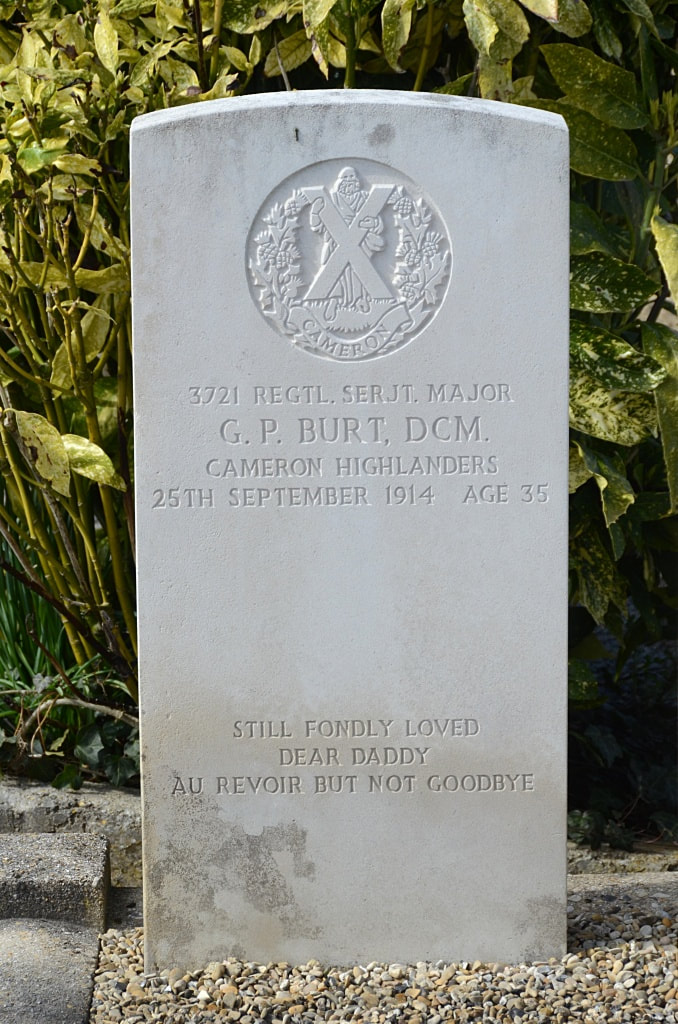 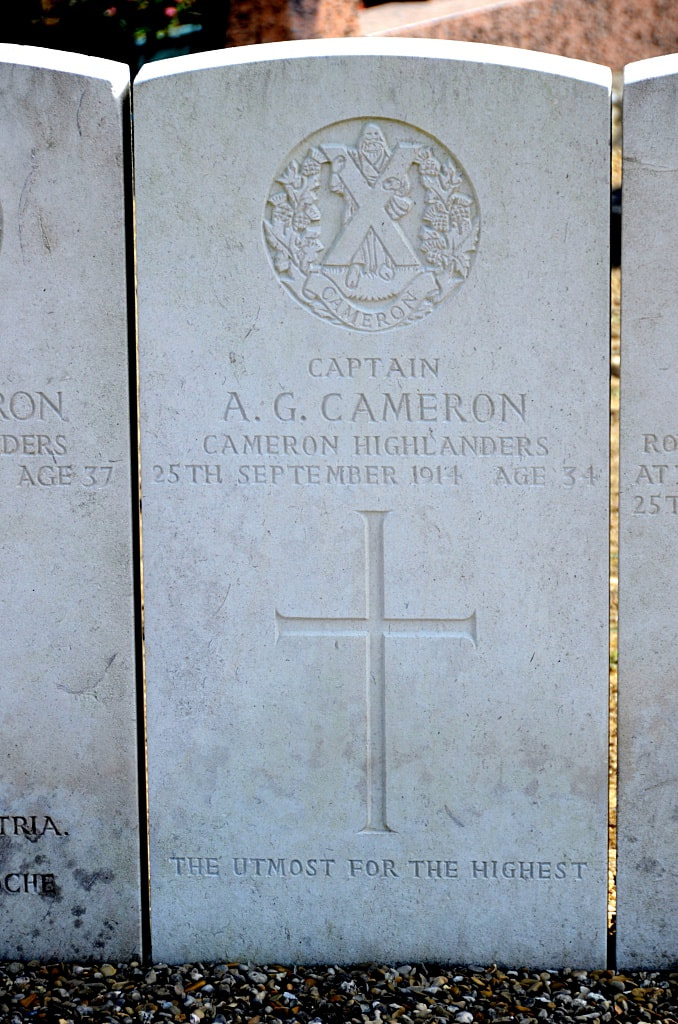 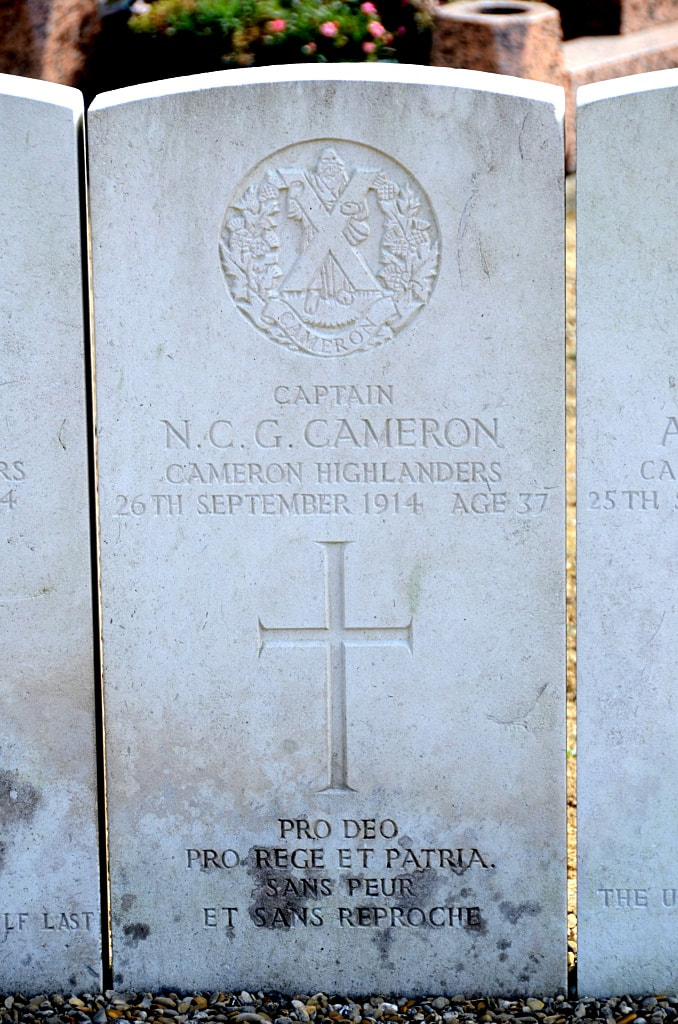 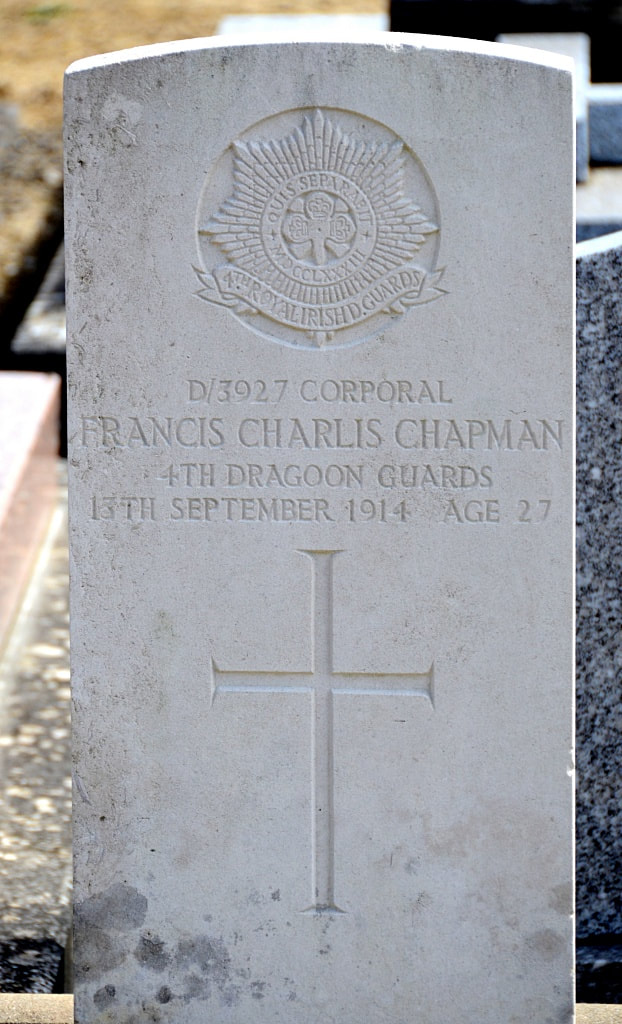 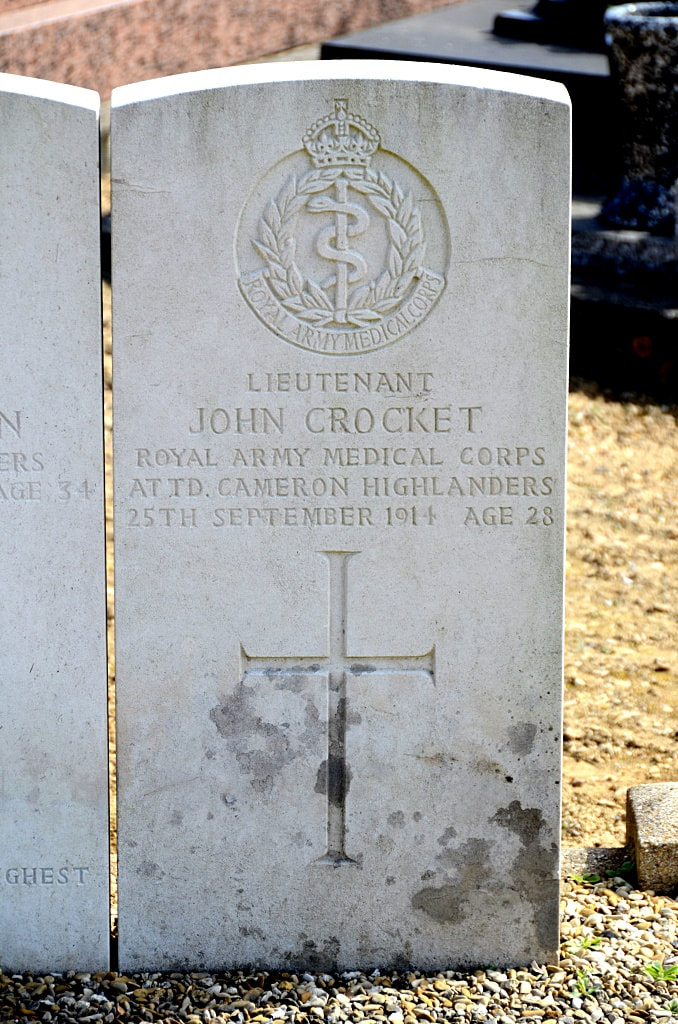 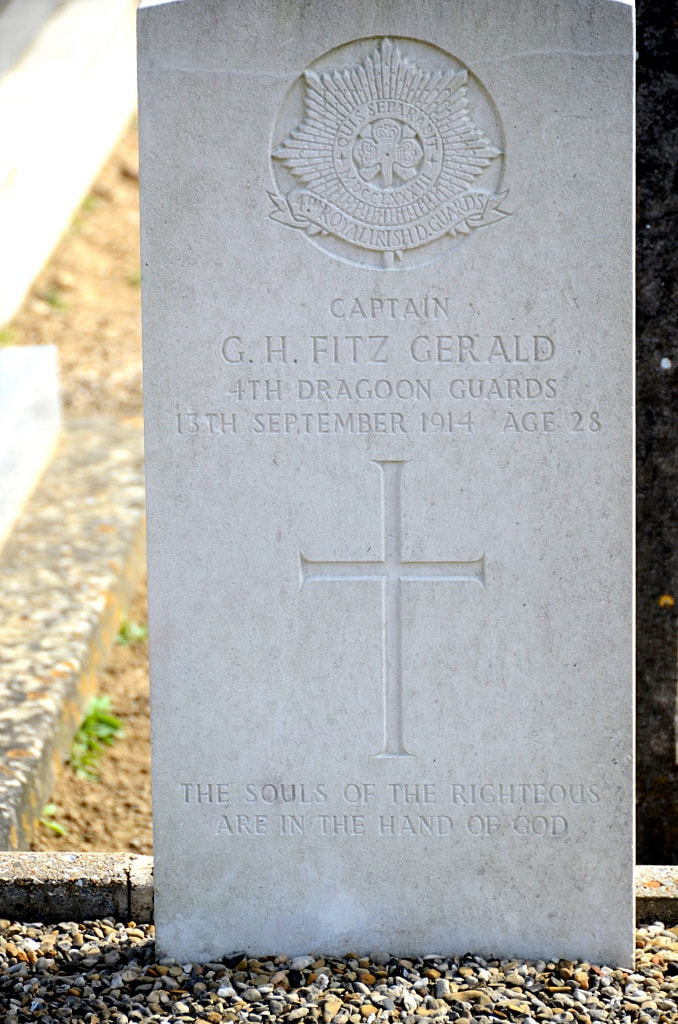 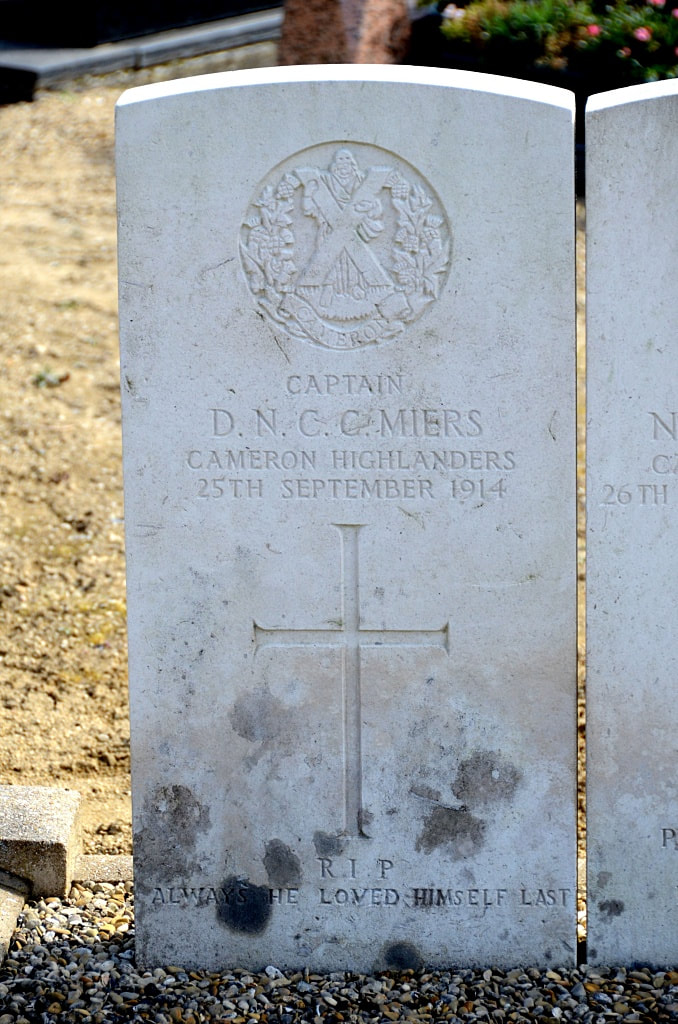 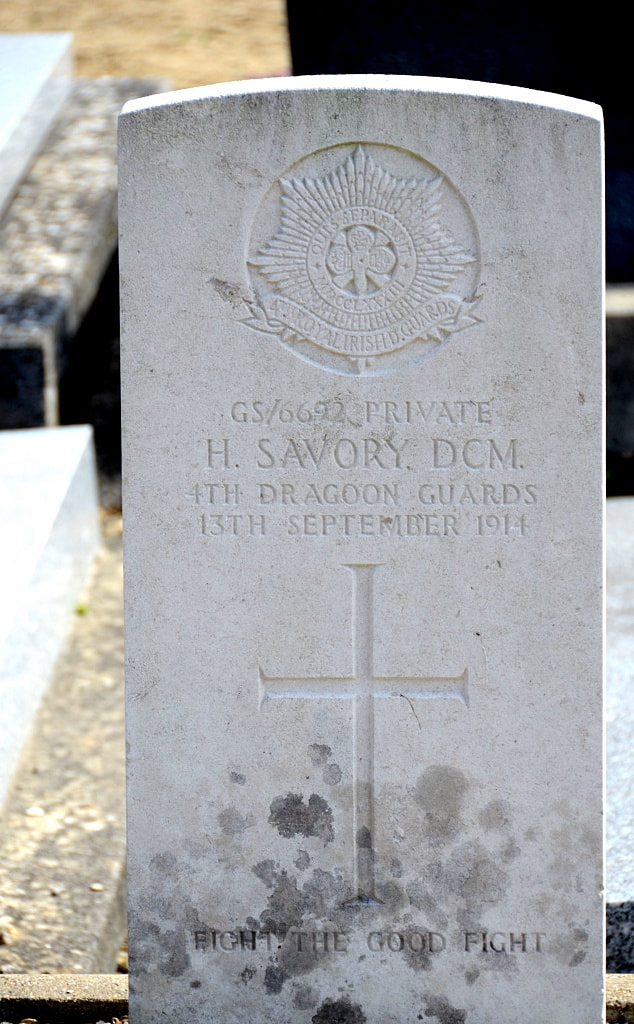 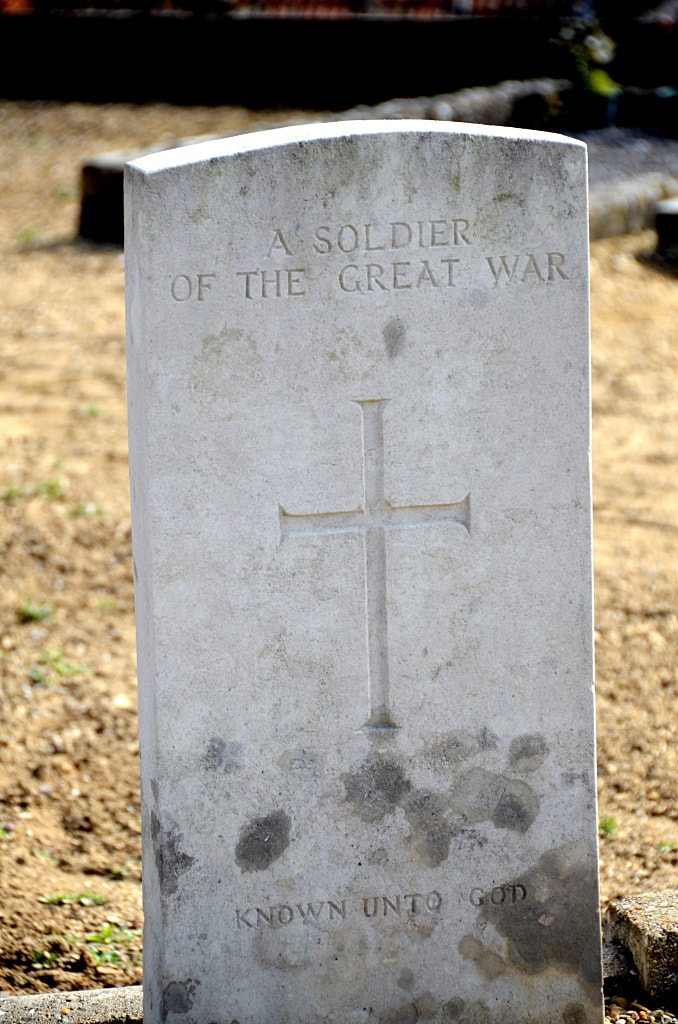 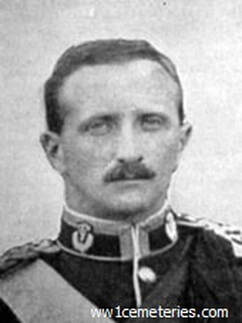 His headstone bears the inscription "The Utmost For The Highest" 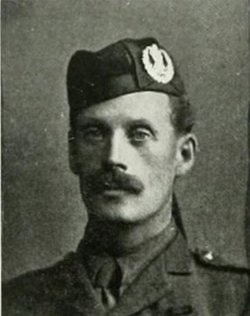 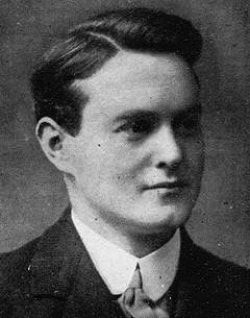 M.D., Edinburgh. Son of William and Robertina Crocket, of Edinburgh. 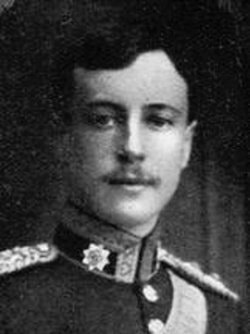 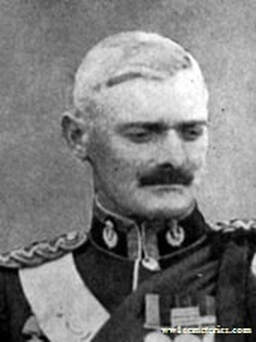 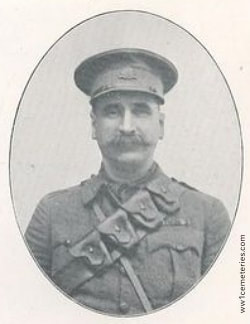 His headstone bears the inscription "Fight The Good Fight"

Was a settler in Rhodesia in 1896, and served throughout the whole of the Matabele War; served as Lt. in Imperial Light Horse, in the South African Campaign (Queen's Medal with 4 bars, King's Medal with 2 bars). Volunteered for active service at the outbreak of Great War.
Other Burials