The village of Pargnan is approximately 26 kilometres east of Soissons, just north of the river Aisne and the village of Oeuzuy. The churchyard is beside the church on a hill overlooking the village, and contains the Commonwealth war graves of 6 soldiers who fell in 1914, of which 2 are unidentified. The graves are located in the rear right hand side of the churchyard. 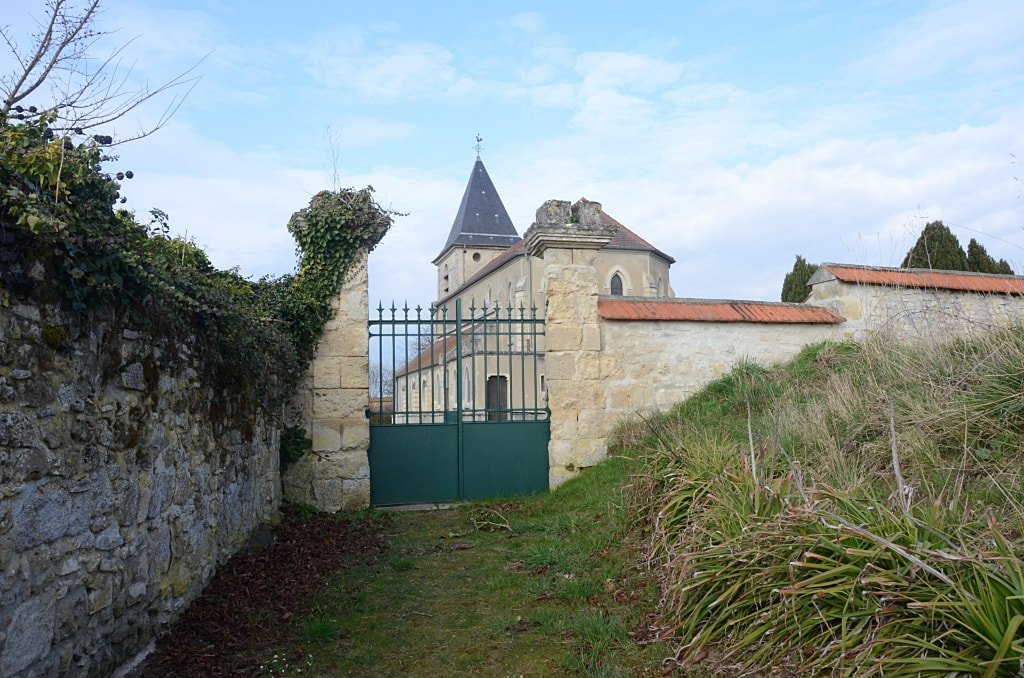 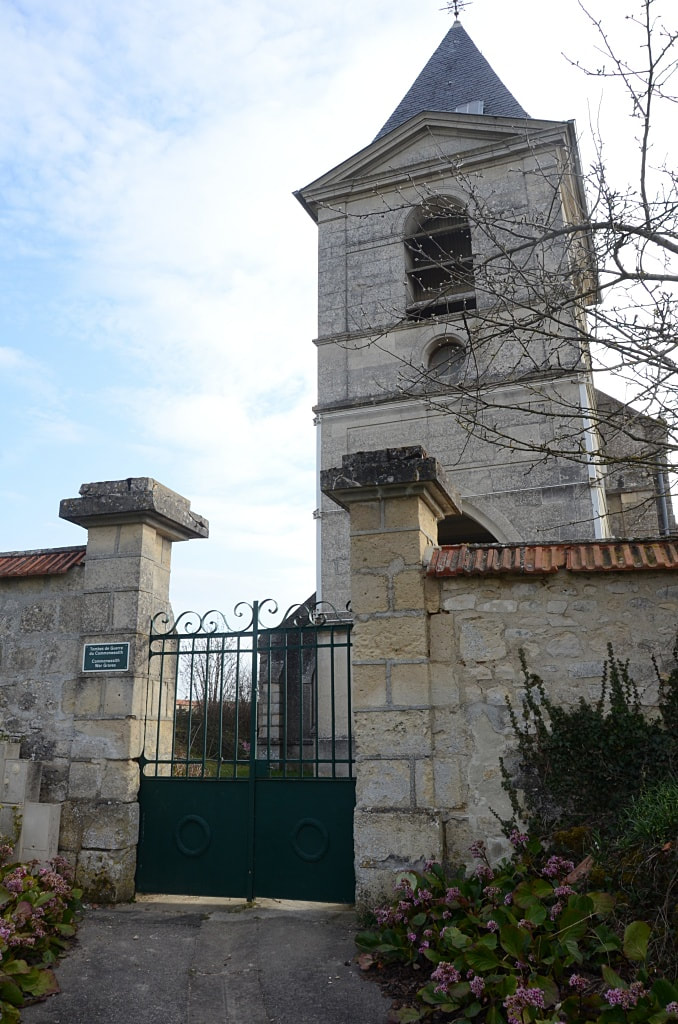 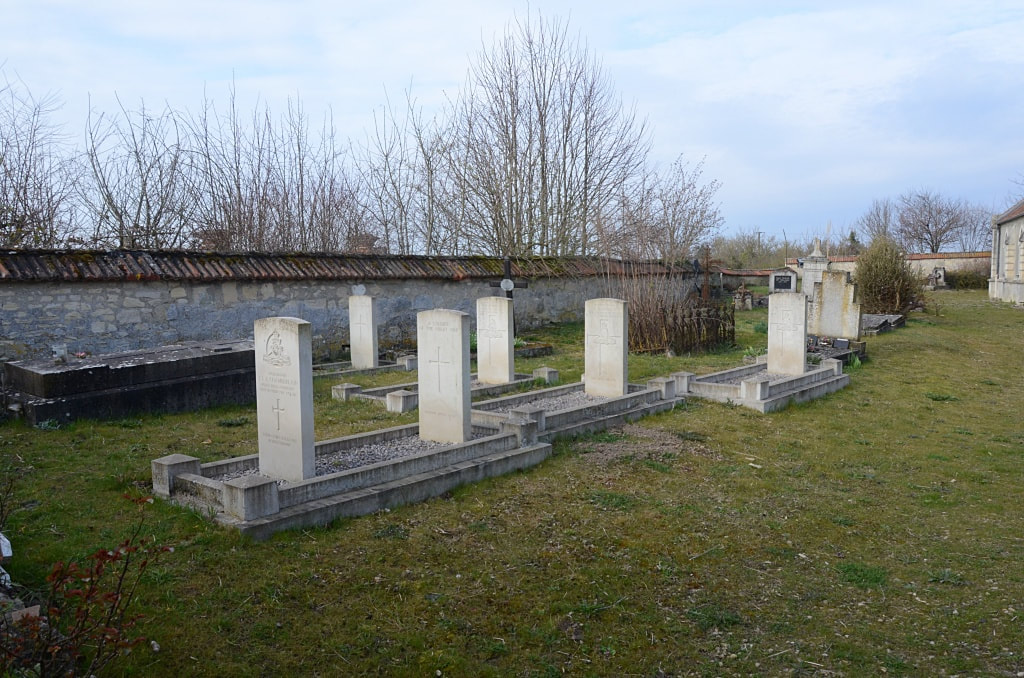 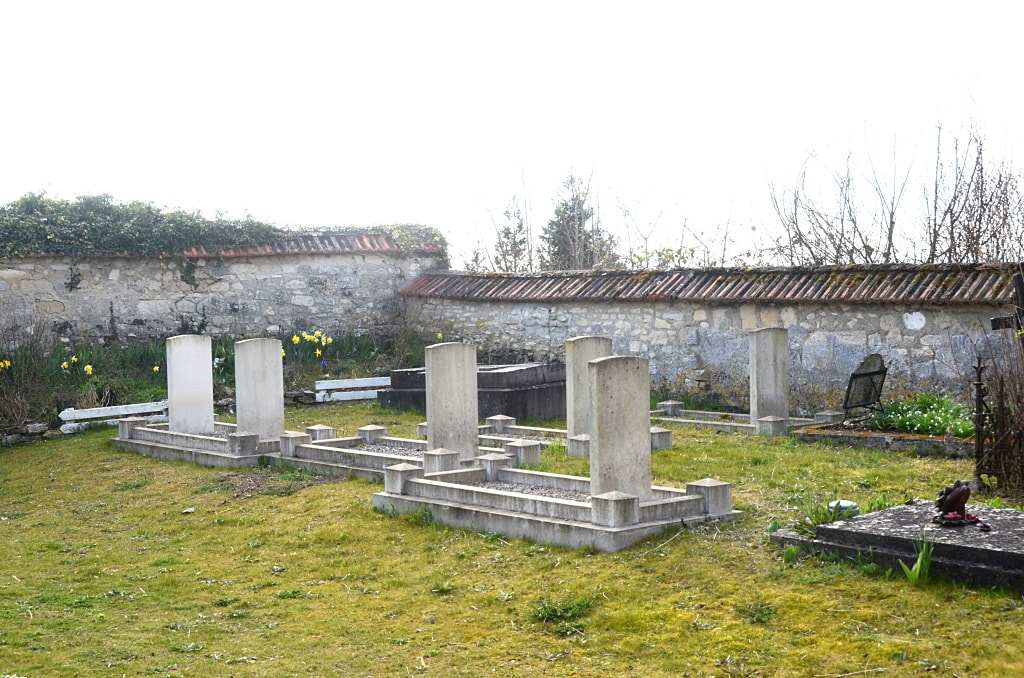 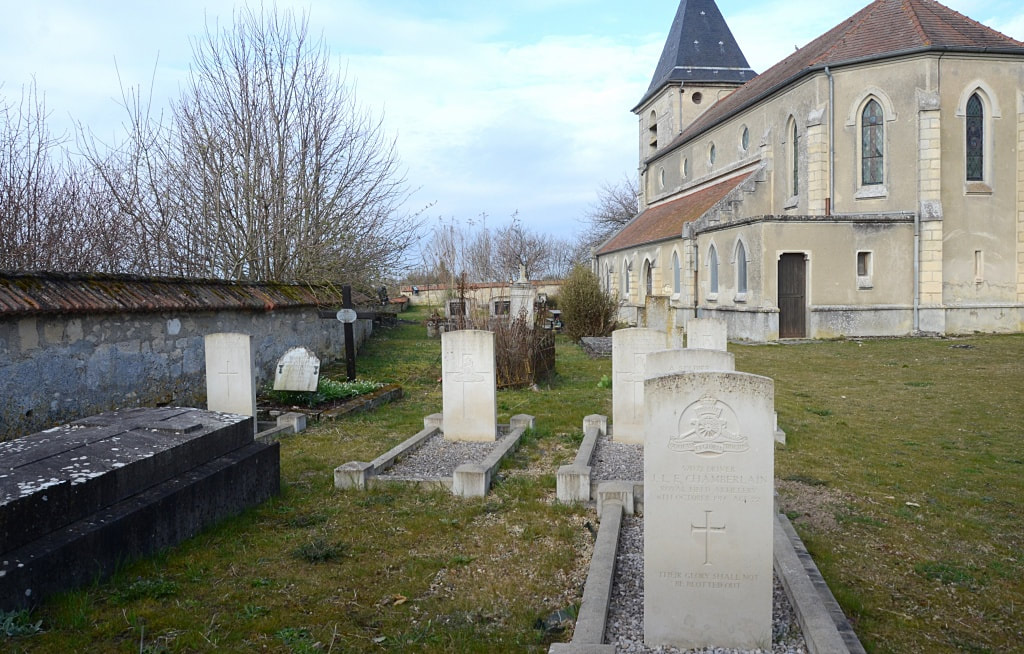 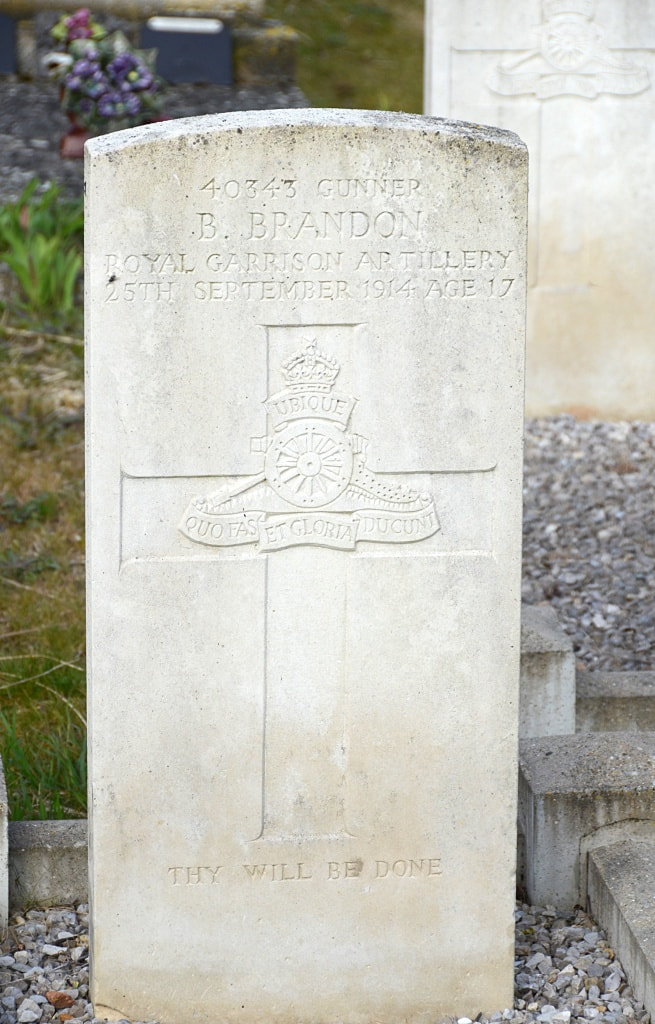 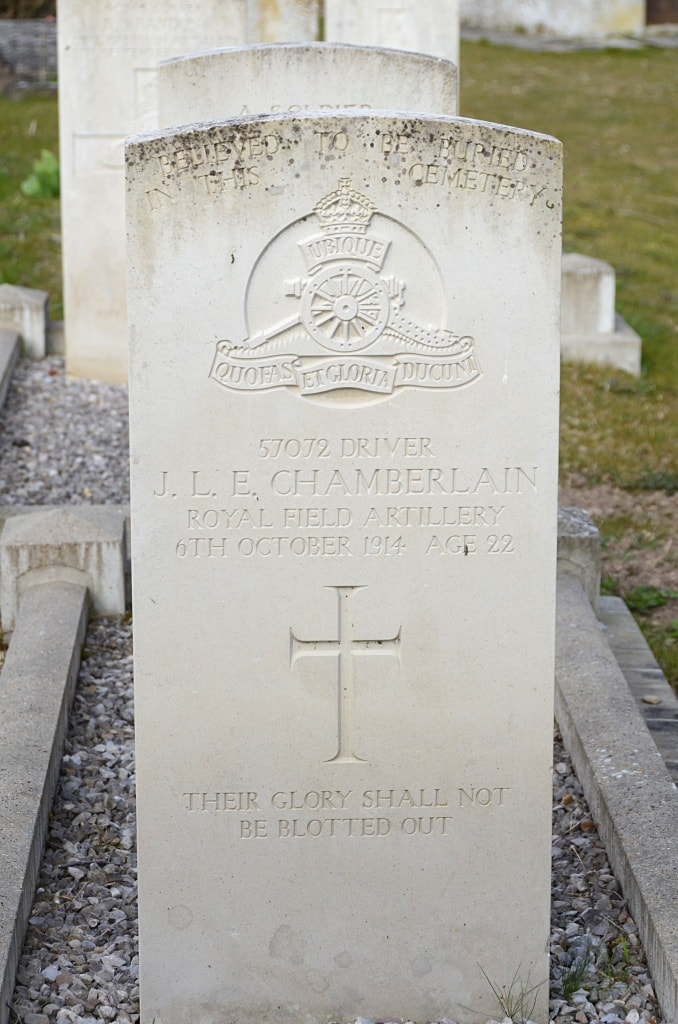 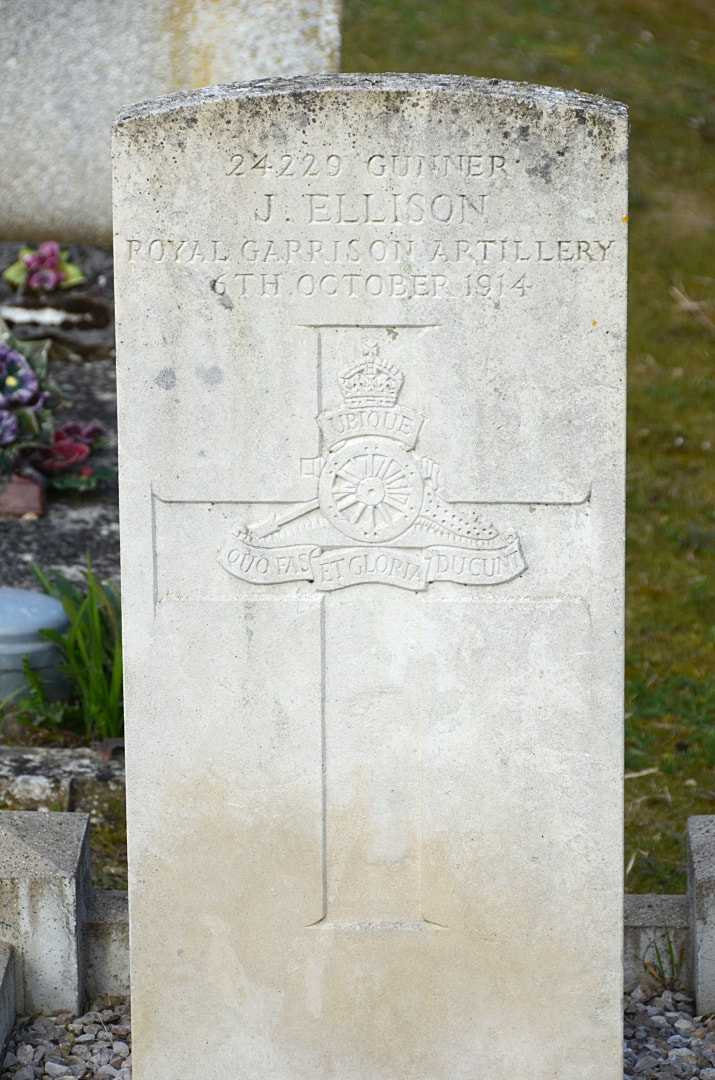 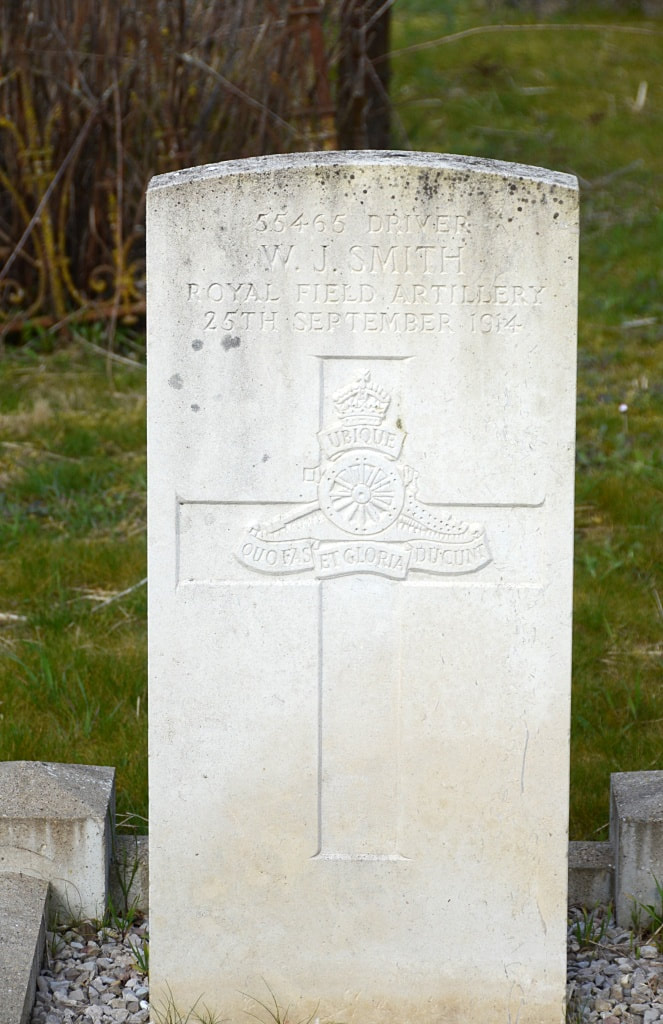