Bouvincourt is a village some 10 kilometres south-south-east of Péronne. The cemetery is situated to the west end of the village near the church, and the Commonwealth war graves are located to the right hand rear of the cemetery. 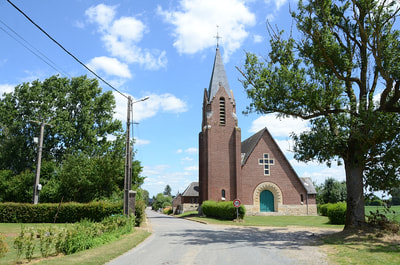 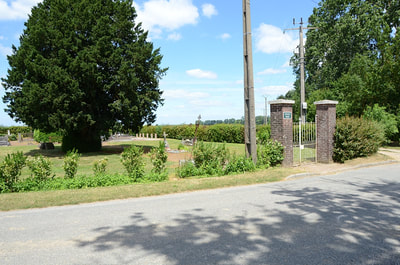 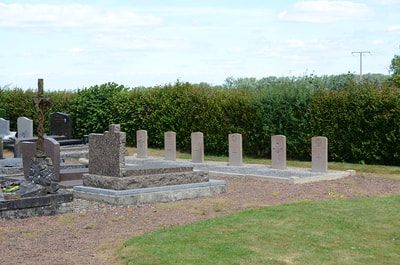 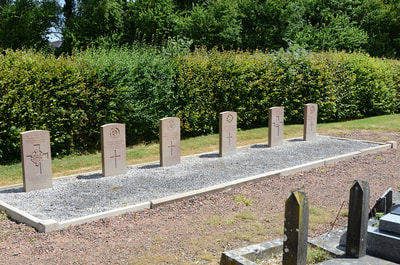 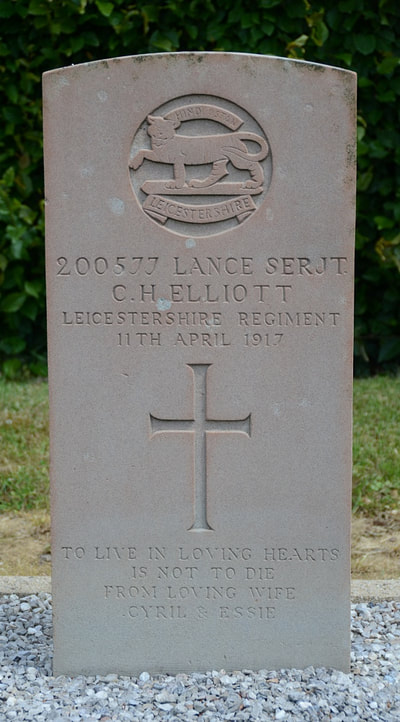 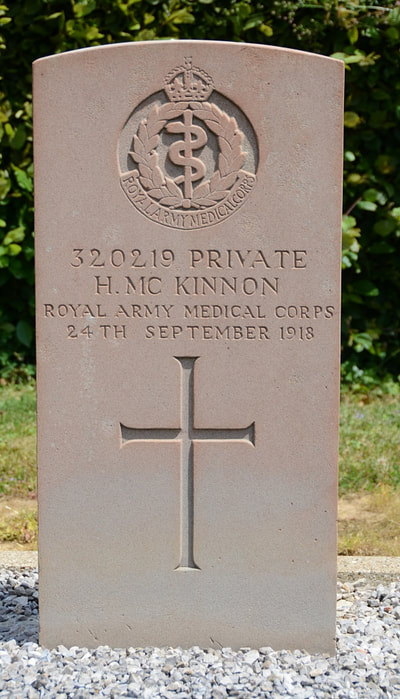 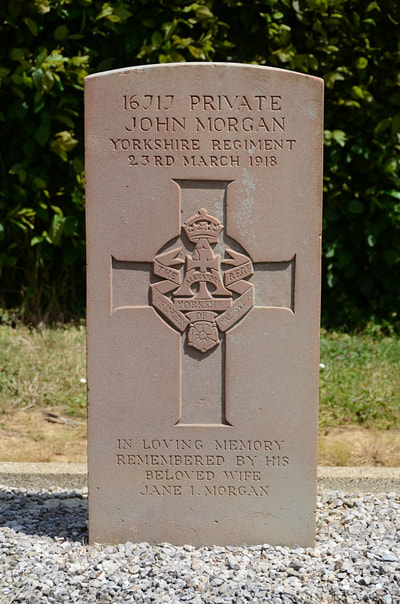 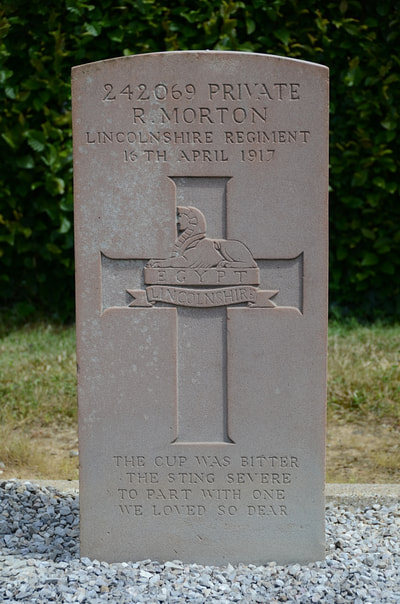 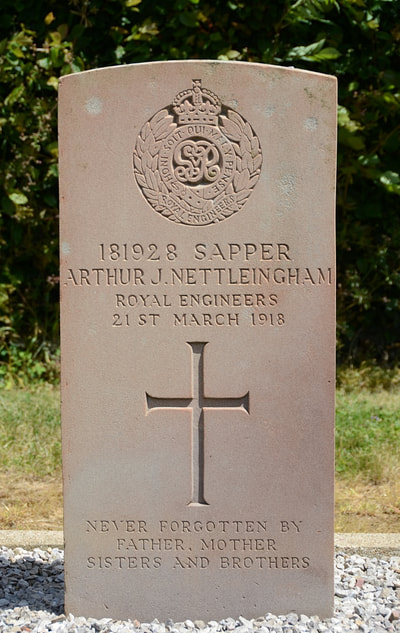 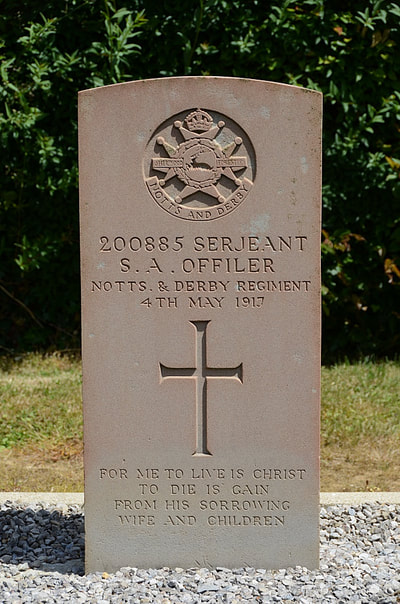