Brancourt-le-Grand is a commune 21 kilometres south-west of Le Cateau and 19 kilometres north of St Quentin; it lies between these two towns. The Communal Cemetery is in the south-east corner of the village almost opposite the Military Cemetery. The grave of an officer from the United Kingdom who fell on the 8th October, 1918, is located about the middle of the east part of the cemetery. 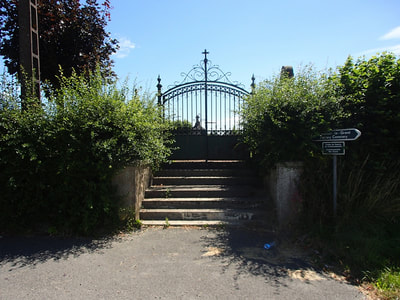 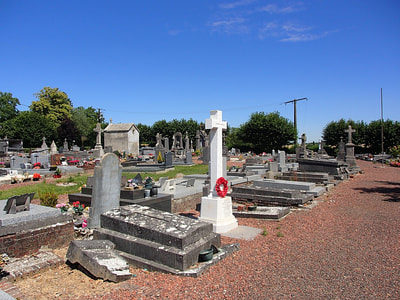 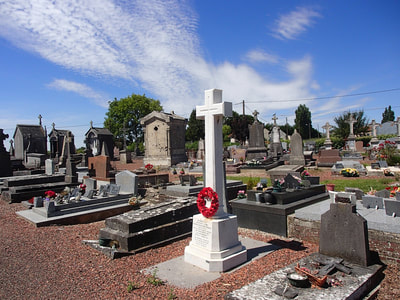 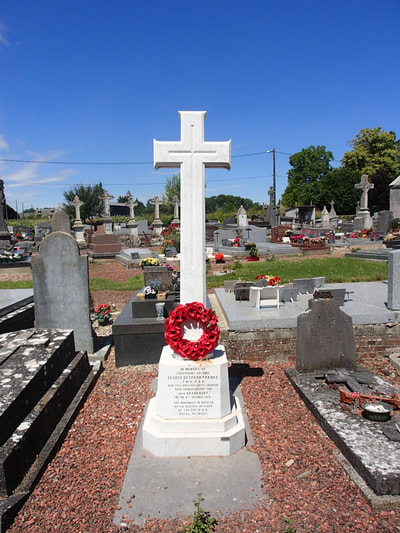 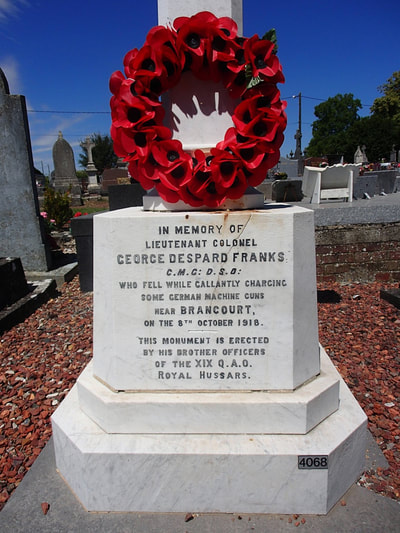 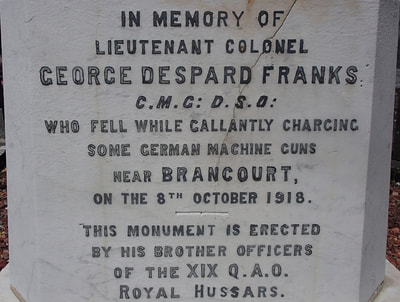 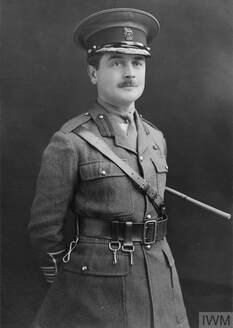