Buire-Courcelles is a commune in the Department of the Somme, about 1.5 kilometres south-west of Tincourt, containing the villages of Buire and Courcelles. Buire Communal Cemetery contains the Commonwealth war graves of six soldiers from Australia, and two from the United Kingdom, in three groups; Row A is on the west side of the Calvary at the end of the cross-path, and Rows B and C are on the east side at the other end of the cross-path. 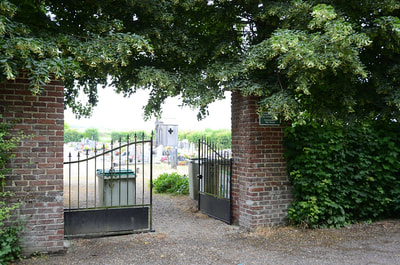 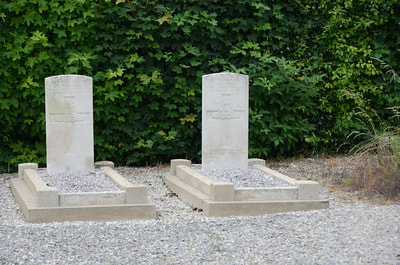 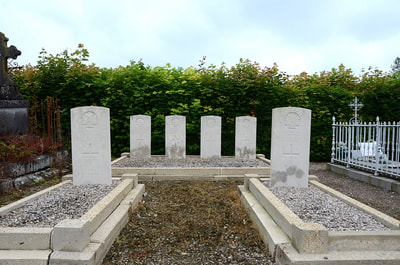 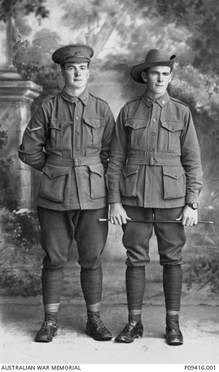 Son of James H. and Sarah A. Rathgeber, of Stawell, Victoria, Australia.

Studio portrait of 212 Private (Pte) James Henry Rathgeber (left) and brother 213 Lance Corporal (L Cpl) Frederick Rathgeber (right). An engine driver from Stawell, Vic, Pte Rathgeber enlisted on 17 January 1916. He embarked, along with his brother L Cpl Rathgeber, aboard HMAT Ascanius (A11) with the 39th Battalion, members of A Company, on 27 May 1916. Pte Rathgeber was killed in action on 8 September 1918, aged 24, and is buried at Buire Communal Cemetery, France. L Cpl Rathgeber was a farmer from Stawell, Vic, prior to enlistment. He spent four years and six months in the Citizen's Military Forces and was promoted to Corporal on 21 August 1916. He was wounded in action on 3 July 1918 and returned to Australia on 23 July 1919. 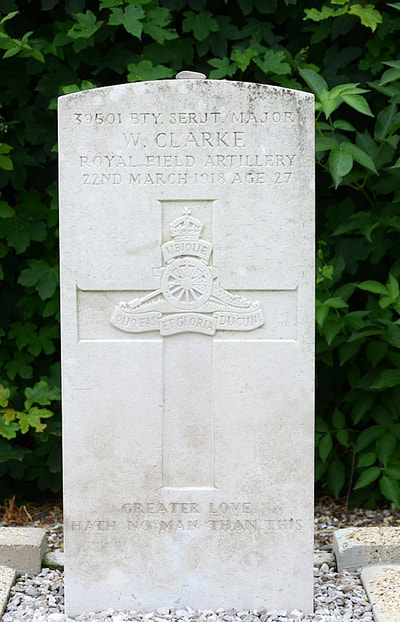 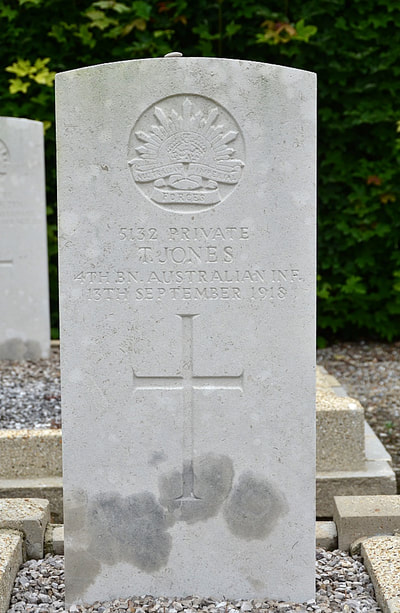 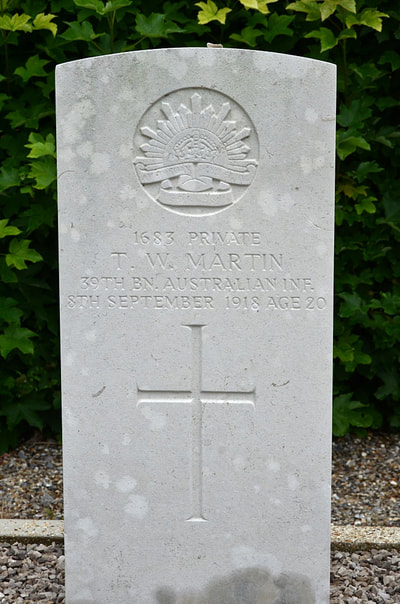 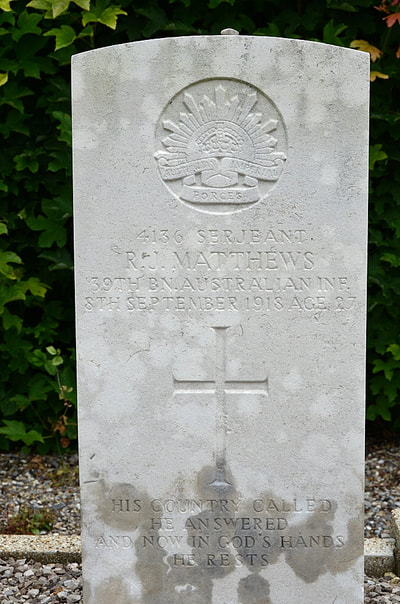 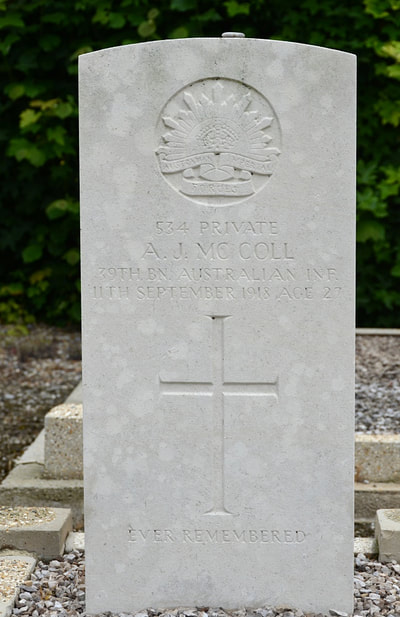 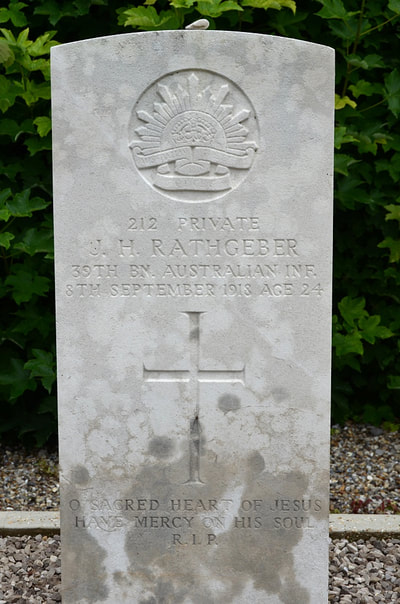 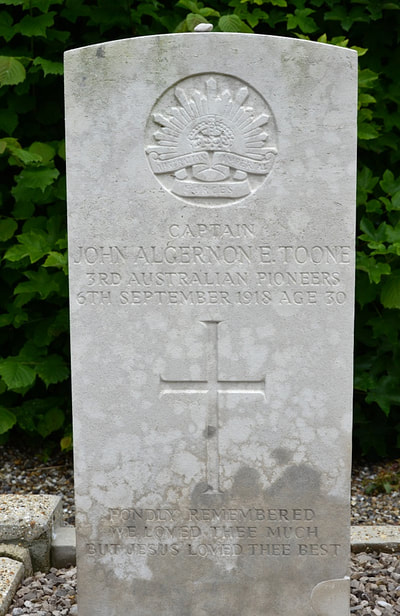 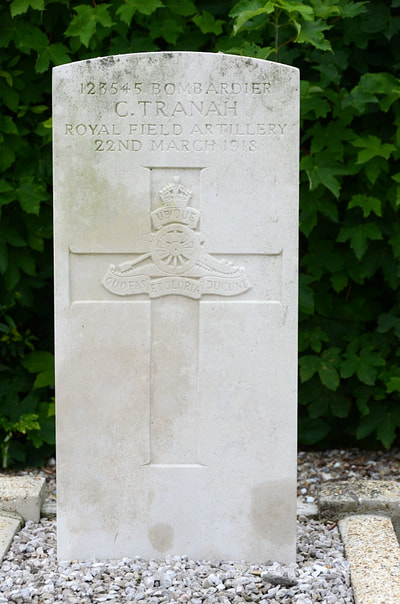