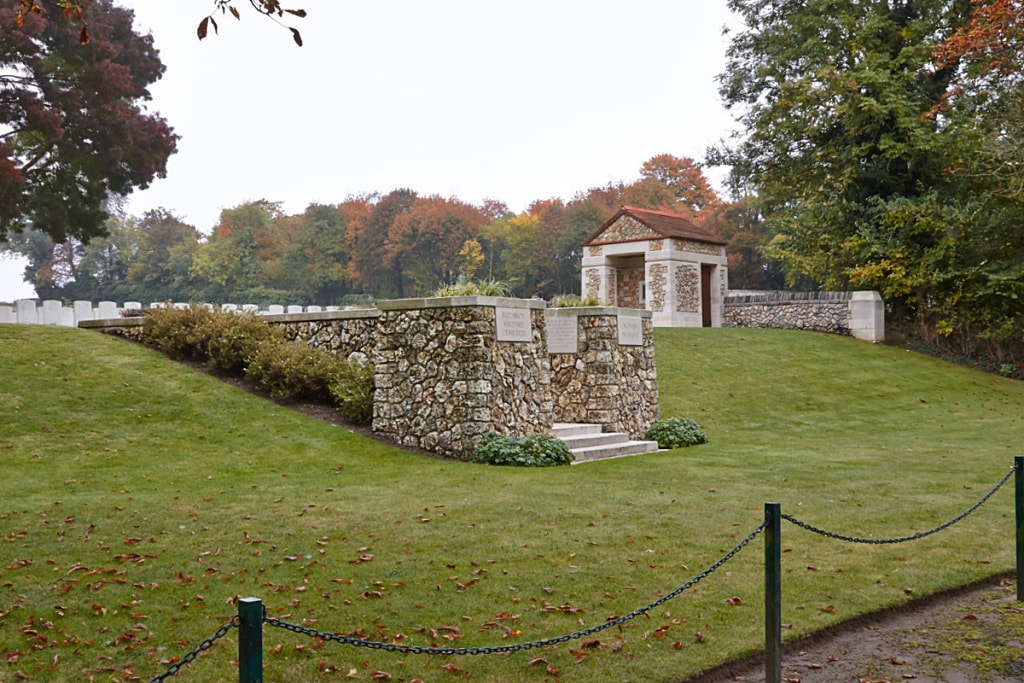 Buzancy is a village in the Department of the Aisne, 7 kilometres south of Soissons and 50 kilometres west of Reims, Northern France.

From Soissons, turn left off the N2 ring road (going south) onto the D1 road towards Chateau-Thierry, passing the villages of Courmelles and Berzy-le Sec. After about 6 kilometres, turn left onto the D1240 (at the first CWGC road sign) next to the American First Division Memorial, and then turn left up the Rue de la Montagne (second CWGC road sign). The Cemetery is situated at the end of this narrow road approximately 300 metres on the right hand side.

Buzancy was reached (though not held) by the 1st American Division on the 21st July, 1918, after an advance begun on the 18th. It was attacked by the 15th (Scottish) and 34th Divisions on the 23rd July, and taken on the 28th.

On the main Soissons-Chateau Thierry road, South-West of the village, is the American Memorial; and within the cemetery is the 15th Division Memorial, put up by the Engineers of the French 17th Division in August, 1918.

The Military Cemetery was made by the 15th Division, beside a French Military Cemetery from which the graves have been removed to Ambleny; and the original graves (in Plot I, Rows A-C) contain 96 burials. After the Armistice, graves were brought in from the surrounding battlefields.

There are now 335, 1914-18 war casualties commemorated in this site. Of these, 71 are unidentified and special memorials are erected to nine soldiers believed to be buried among them.

The cemetery covers an area of 2,088 square metres and is enclosed on three sides by a low rubble wall. 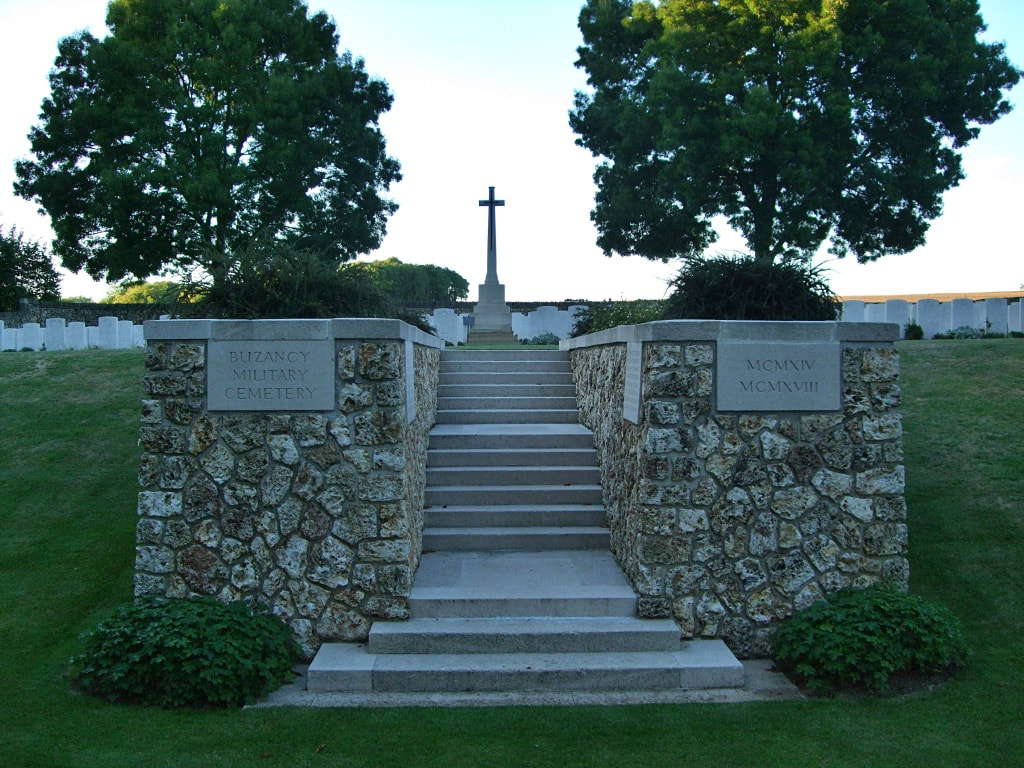 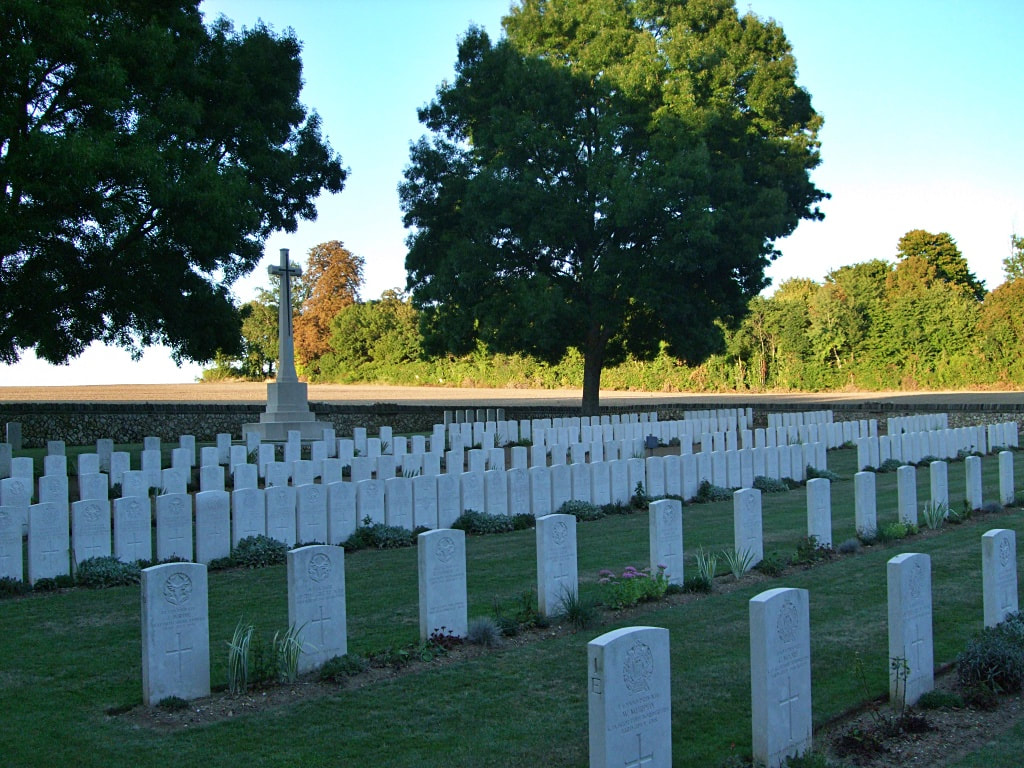 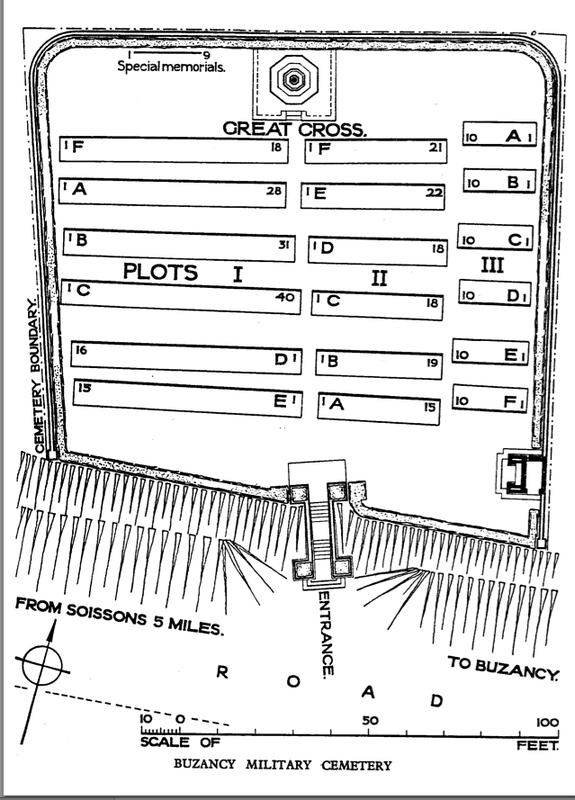 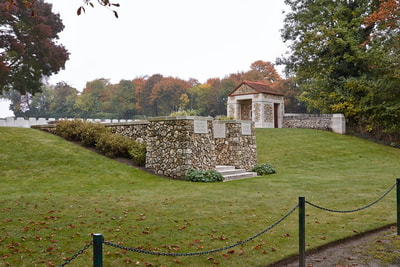 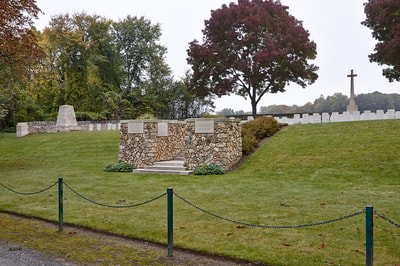 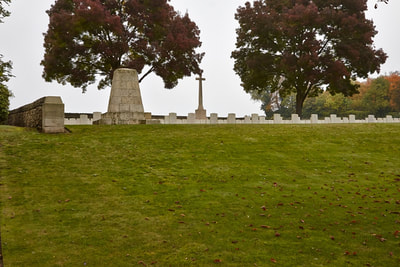 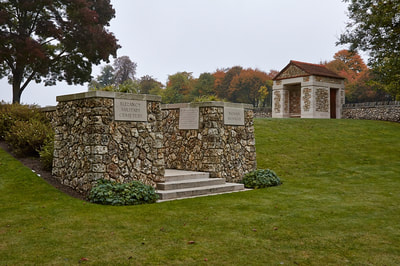 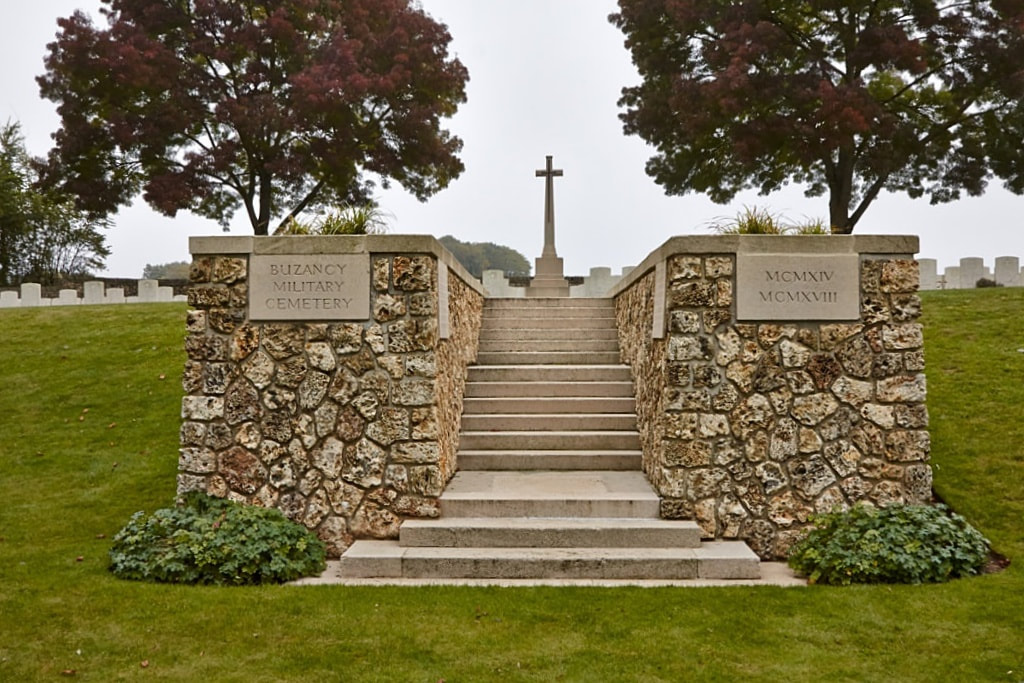 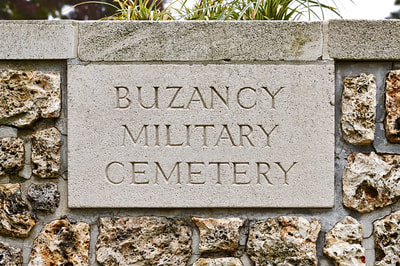 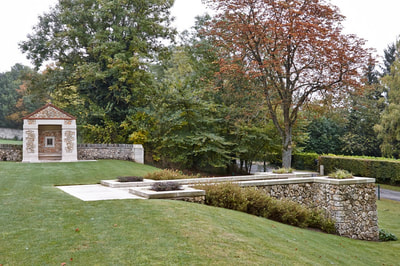 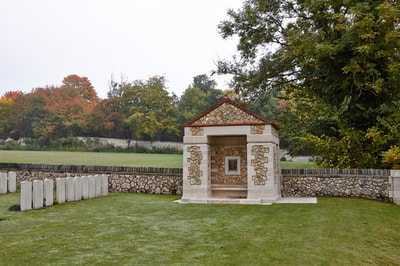 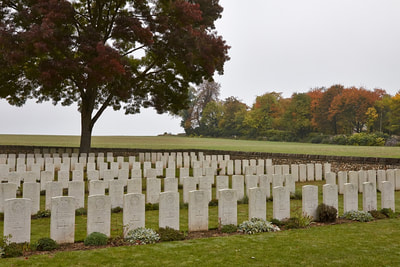 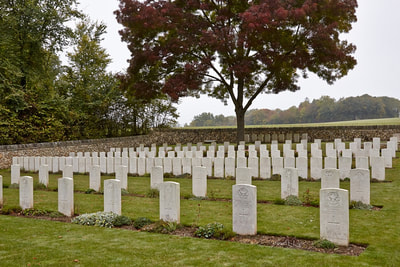 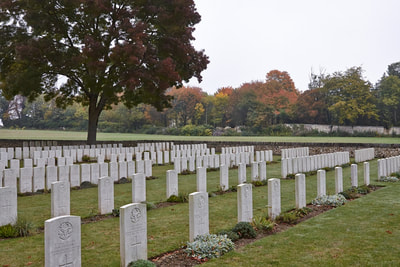 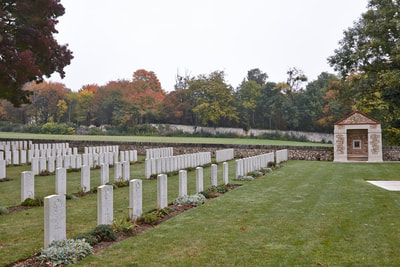 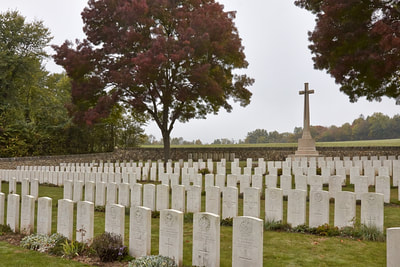 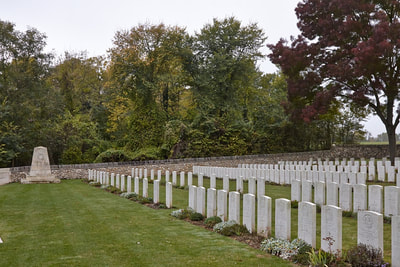 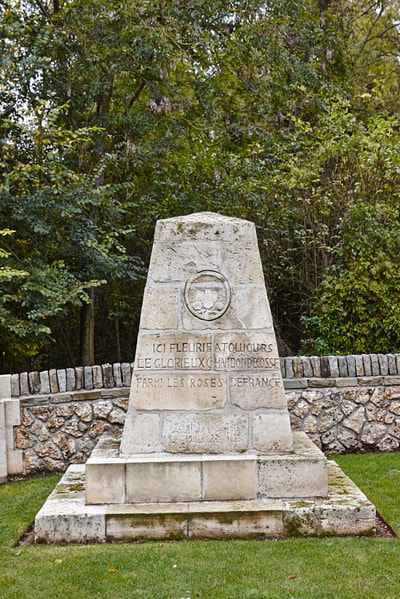 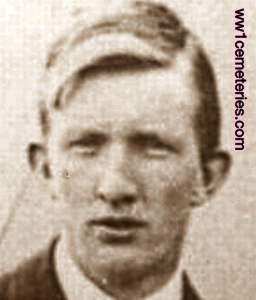 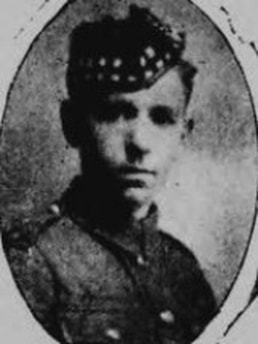 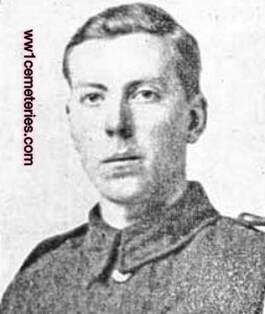 Son of John and Agnes Geddes of Barns Manor, Peebles. 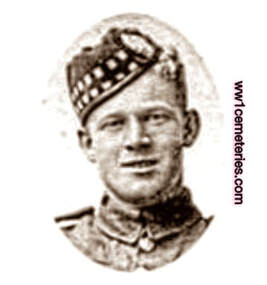 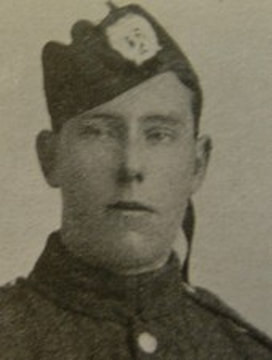 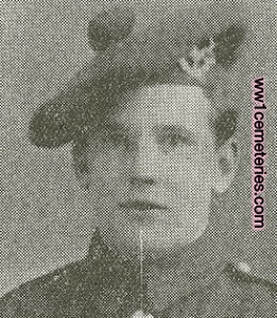