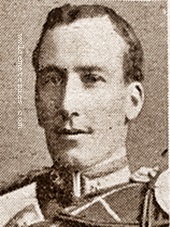 Son of George and Margaret Christina Alston, of Craighead, Lanarkshire. 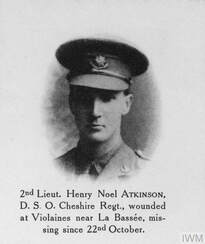 Inscription "God Proved Him And Found Him Worthy For Himself See Wisdom III. 5"

2nd Lieutenant Henry Noel Atkinson of 1st Bn. Cheshire Regiment was reported missing on 22nd October 1914. After the war his Mother and Brother decided to put a memorial stone at the supposed location where he disappeared. Nine years later on 9th February 1923 his body was recovered, 400 metres away from the Memorial. The Memorial is now dedicated to all the soldiers of 1st Bn. Cheshire Regiment who are still missing. The memorial is located in Violaines Communal Cemetery. 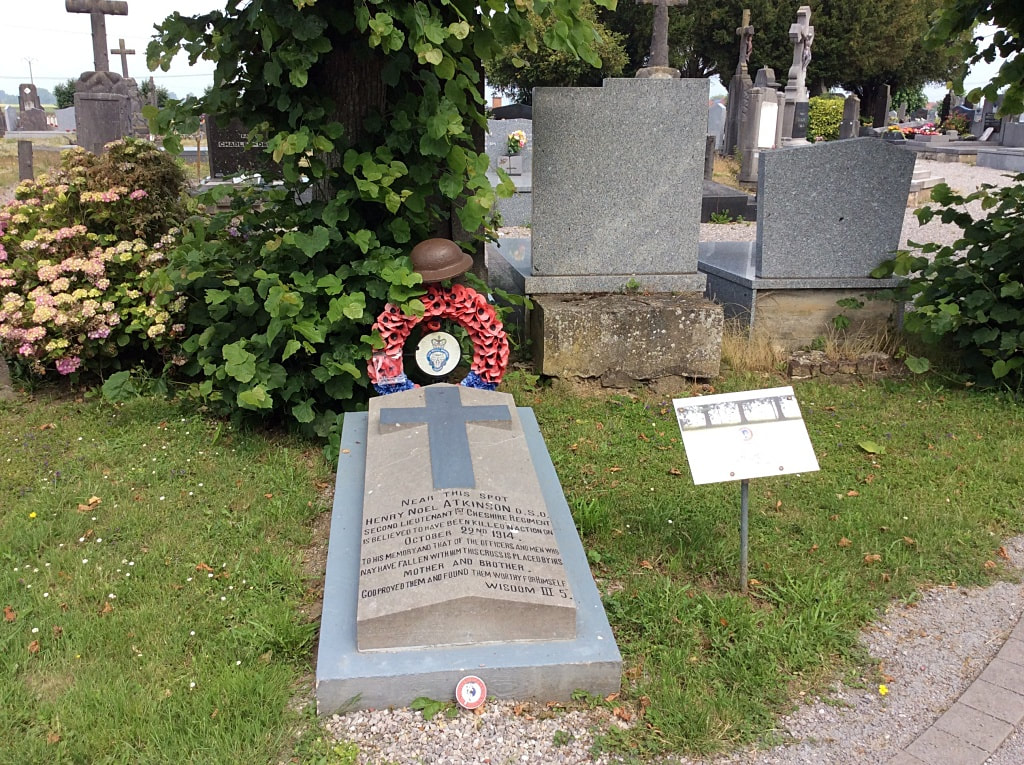 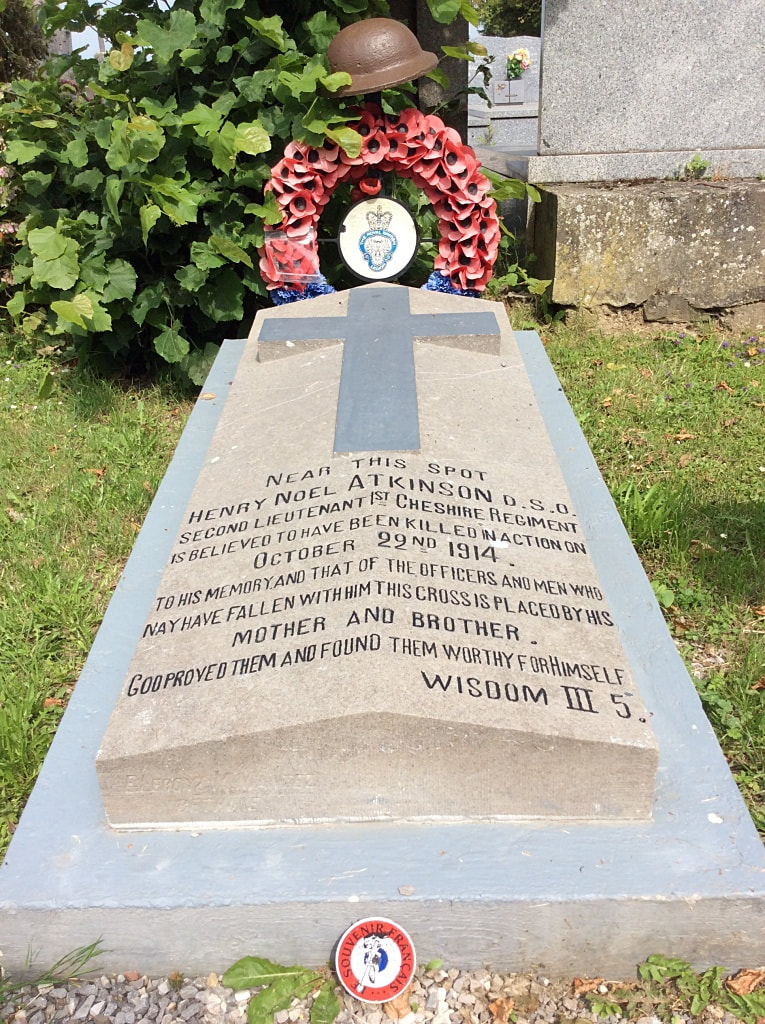 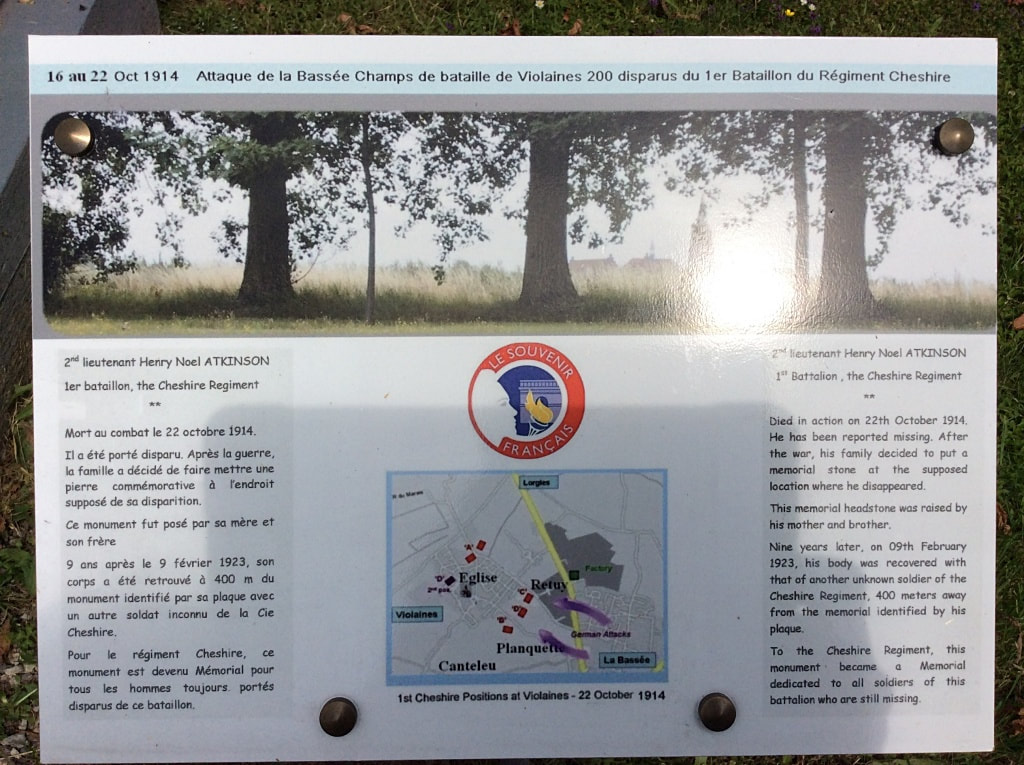 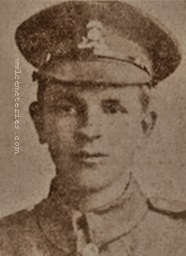 Son of George and Mary Ann Bennett, of Worsthorne, Burnley.

He was killed as he sat at the entrance to a dug-out when a shell "dropped practically at his feet." 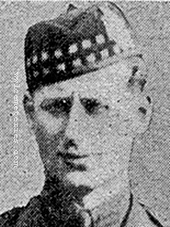 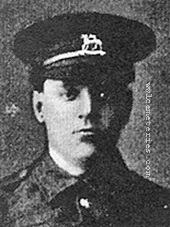 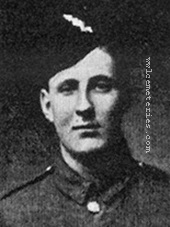 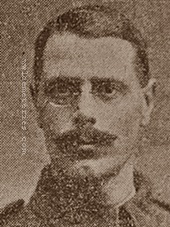 Wounded and taken prisoner on 21st March 1918 and died of his wounds in a German Field Hospital. 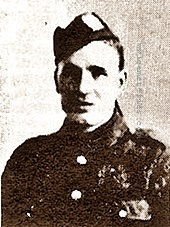 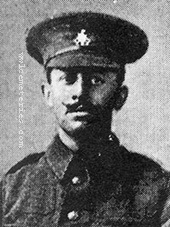 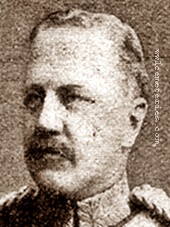 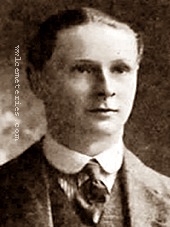 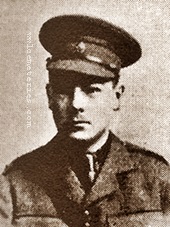 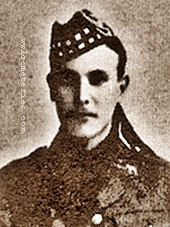 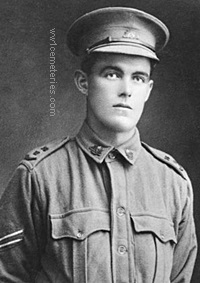 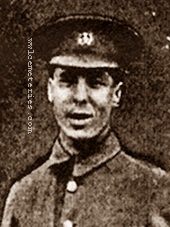 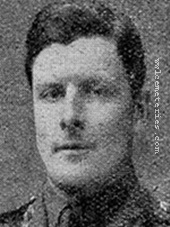 Son of John and Rosalind Daman, of Goring-on-Thames. Late Demy of Magdalen College, Oxford, with home at Wallingford, Berks. Born at Hampstead, London. 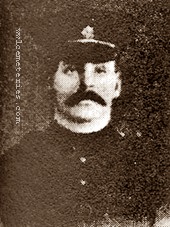 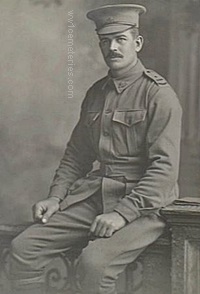 From Melbourne Vic. An electrical engineer prior to enlistment, 2 Lt Dobie originally embarked as a Sapper (Spr) with the 5th Reinforcements of the 2nd Field Company Engineers from Melbourne on HMAT Hororata on 17th April 1918. He was later transferred to the 1st Australian Pioneer Battalion and, whilst a prisoner of war, died on 28th May 1916 from wounds received in action. He was originally buried in the Haubourdin Communal Cemetery, Germany, but following the Armistice, his remains were exhumed and re-interred in the Cabaret-Rouge British Cemetery, Souchez, France. 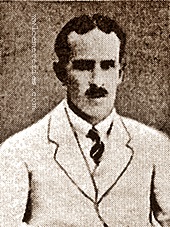 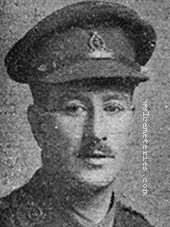