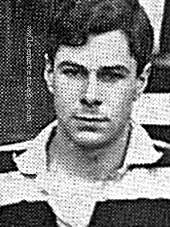 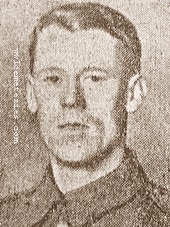 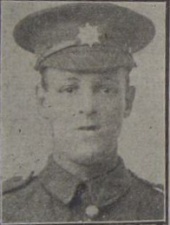 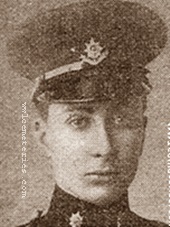 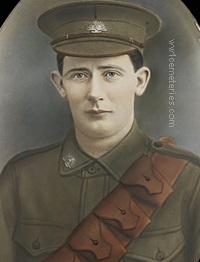 A farmer prior to enlisting, he embarked from Sydney aboard the RMS Mooltan on 11 December 1915. He was killed in action in France. 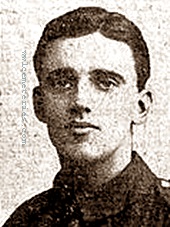 Hit by a shell while on his way to tea, he died later the same evening. 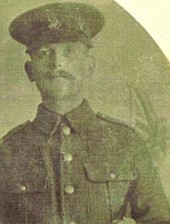 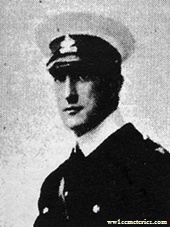 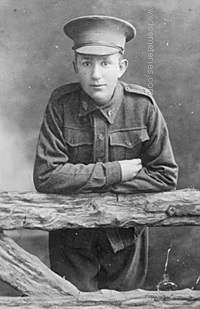 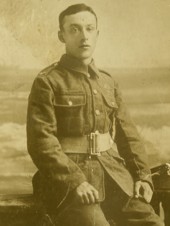 VIMY RIDGE
Quiet morning. Heavy shelling all afternoon increasing in violence until it died away about midnight after the attack.  After a bombardment of the enemy line, which left the section we were to attack very much as it was before, three bombing parties attacked up ERSATZ ALLEY, B. HARTUNG and B. GOBRON.  The intention was that these parties should establish themselves in the enemy line and each bomb to the left.  After they had cleared the trench and had got touch with each other, they were to dig in and consolidate.  In the event of their being successful a forth party was ready at the top of B. TANGHOT to get into communication with them at MOMBER CRATER.  Reserve parties were ready to support the attack and advance dumps of bombs and R.E. Stores were established.  The party on the right under Lt. Jamieson came under a shell barrage on their way up the communication trench and were wiped out without being able to close with the enemy.  Their supporting party had no better luck.  The centre party under Lt. Head effected an entrance into the hostile trench, and though subjected to a sever fire, remained there for about three quarters of an hour.  Finally they were ordered to withdraw as the two parties on their flanks had been unsuccessful.  This they did slowly and in good order.  The left party under Lt. Hewson found themselves enfiladed by machine gun fire.  They made several attempts and lost heavily and finally were ordered to abandon the enterprise.  There were about 80 casualties including the Adjutant, Lt. Thomson, 2/Lt. Hewson and 2/Lt. Head all wounded.
******************************************


Thomas Higham was married on 16 December 1914 to Annie Gregory, at  the Parish Church, Ince in Makerfield, Wigan, Lancashire. It was a joint wedding with Annie's sister Margaret Maria Gregory and James William Babington.
Both men joined the army and Tommy was killed in action, James became a Sapper with the Royal Engineers and survived. 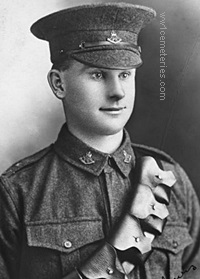 
Gnr Hocquard, a warehouseman, served in the 3rd Australian Field Artillery, a militia unit, at Fort Scratchley, near Newcastle, before enlisting in the AIF on 1 July 1915. He embarked from Sydney with the 2nd Reinforcements on HMAT Warilda on 8 November 1915. On 17 April 1916 he joined the 55th Battery, part of the 36th Heavy Artillery Group. He died of wounds at the 48th Field Ambulance in France on 27 April 1917. He was 22 years old. 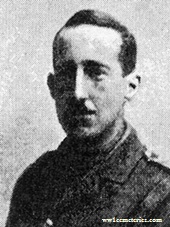 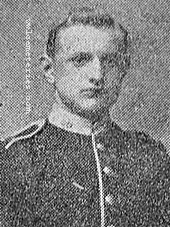 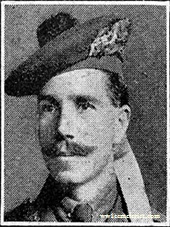 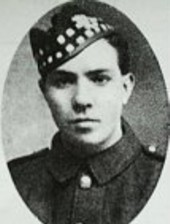 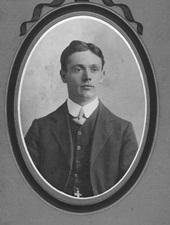 Henry Jones emigrated to Canada before the war in order to find work, he joined the Canadian forces on the outbreak of war.

He was wounded twice and died aged of his injuries, aged 30, on the 16th of August 1917, whilst in a German hospital in the Arras area

This information is supplied by his great niece, Mrs Gaynor Williams who still lives close to the home of his mother in Rhyl.