Candas is a village nearly 25 kilometres north of Amiens and about 9 kilometres south-west of Doullens. The village is on the road from Doullens to Picquigny. The Communal Cemetery is on the north-western side of the village and in the western half of the Cemetery, north-west of the main path are the graves of four British soldiers, one of whom is not identified. 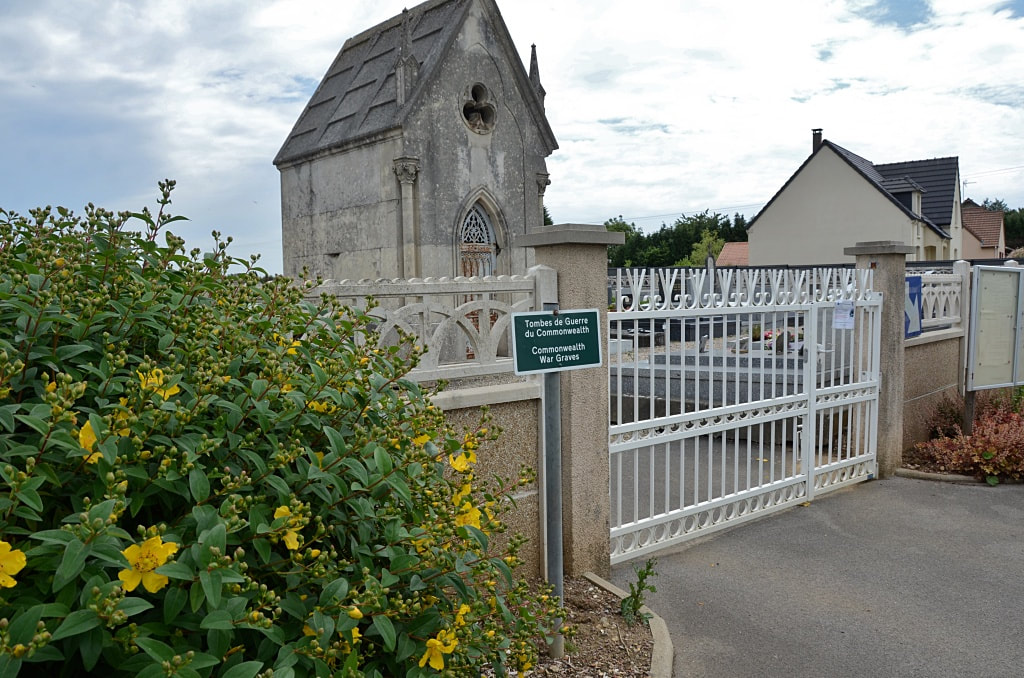 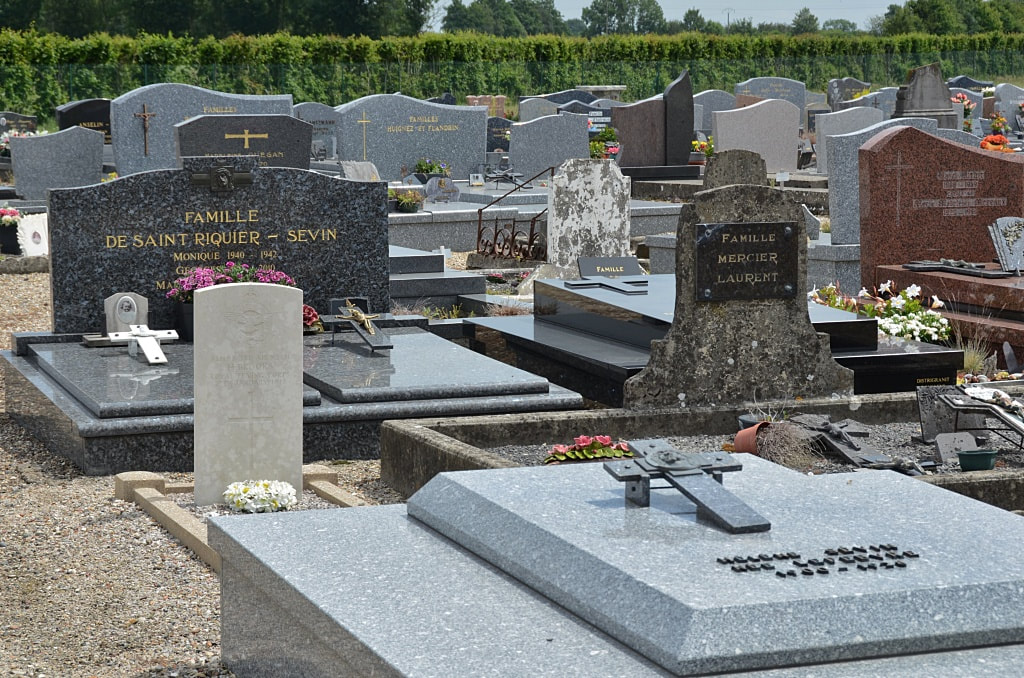 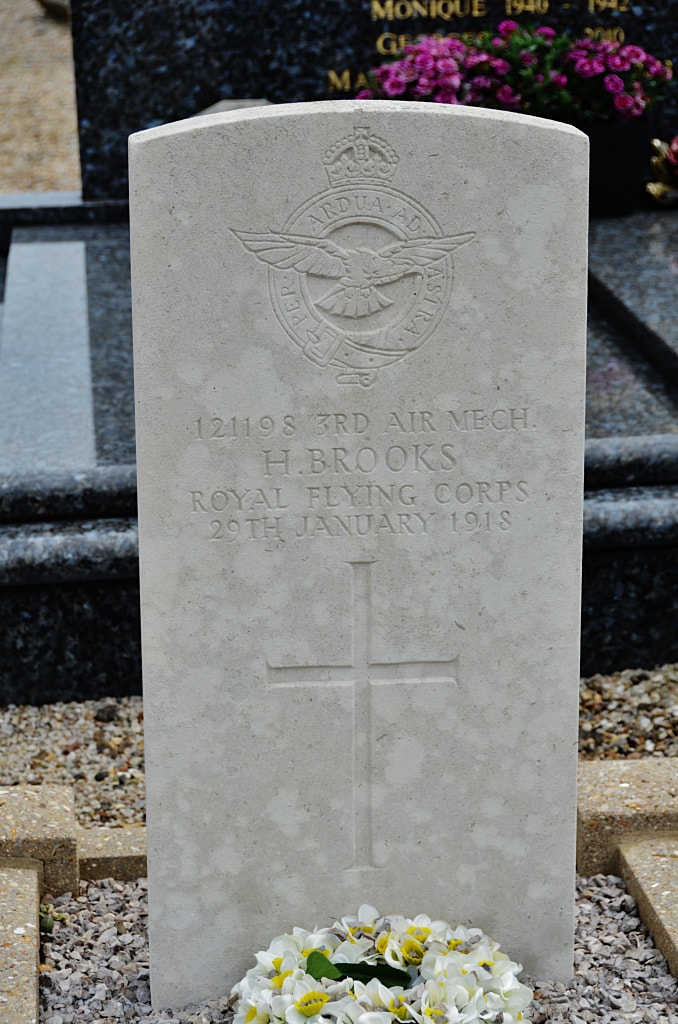 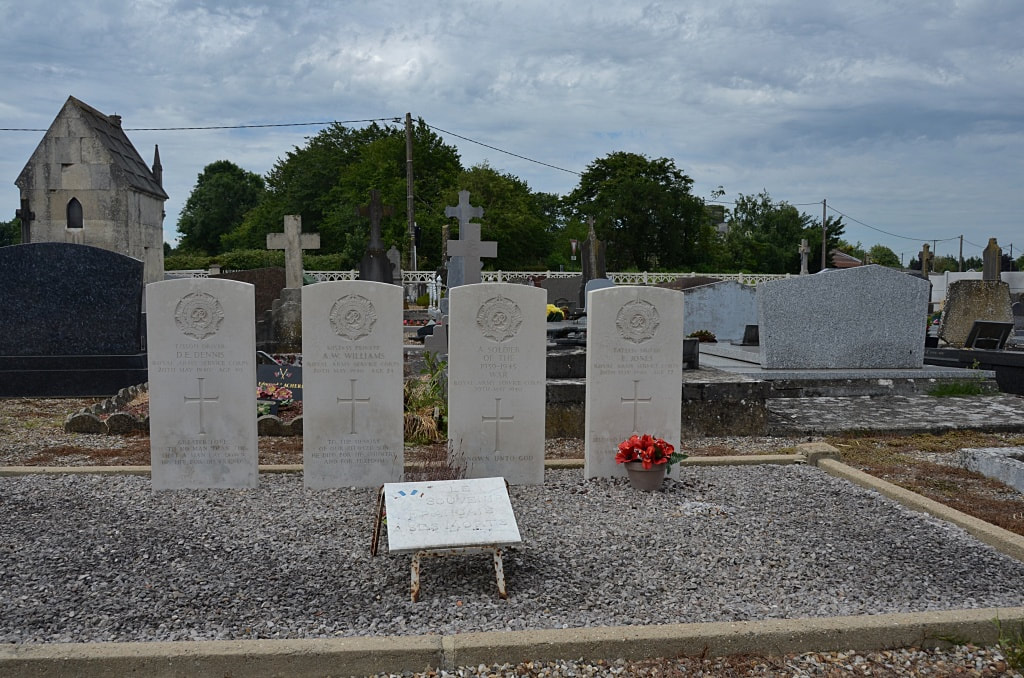 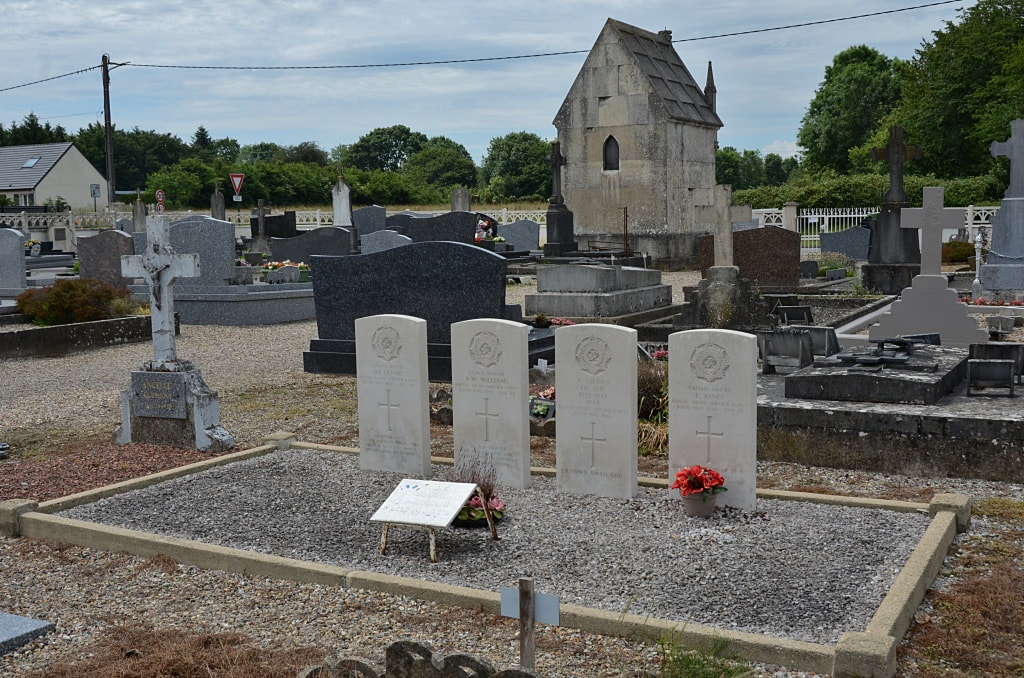 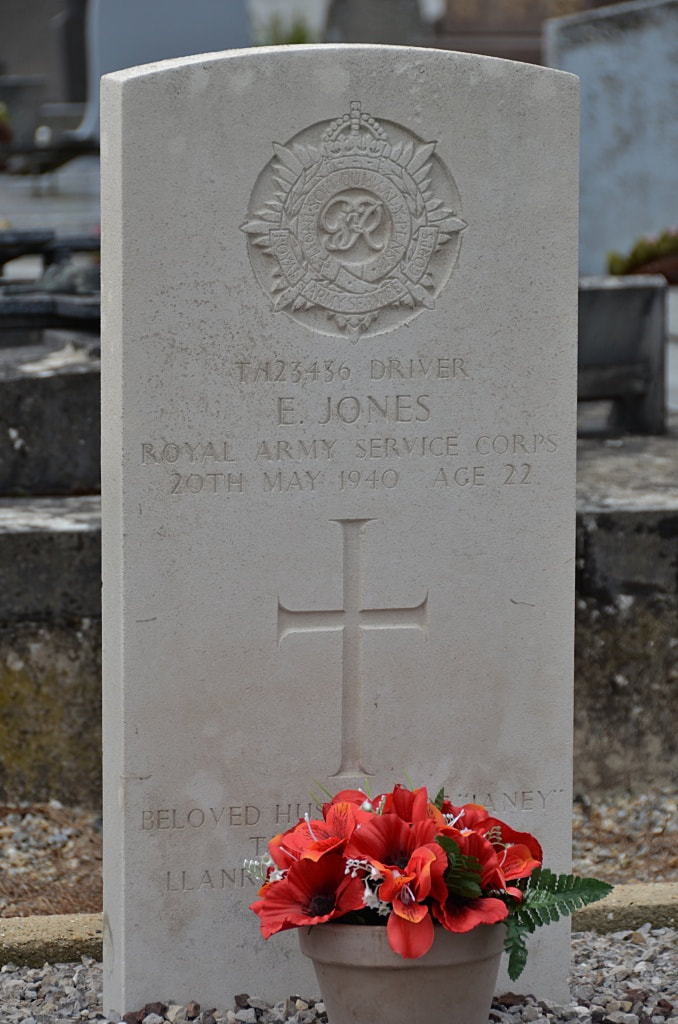 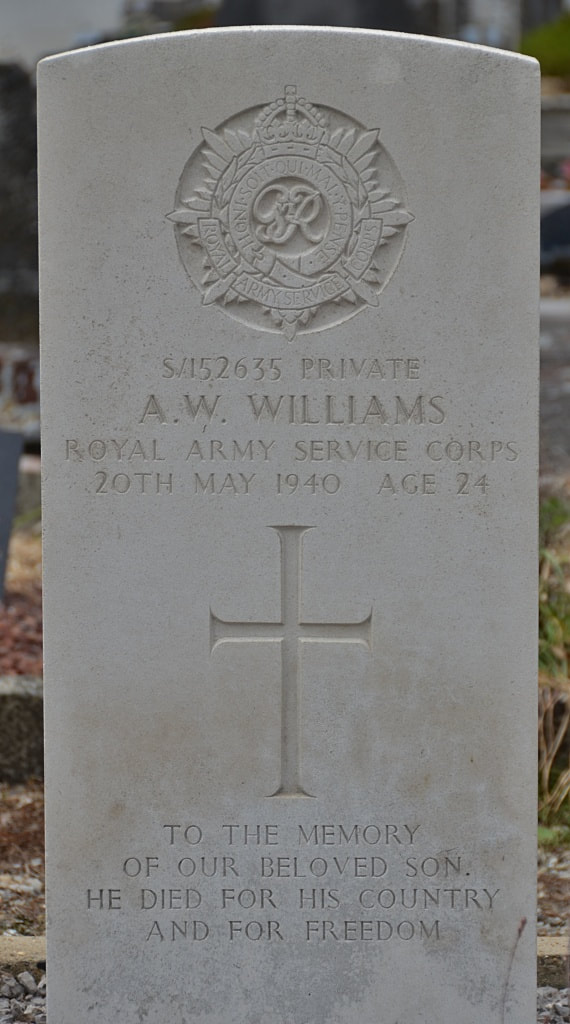 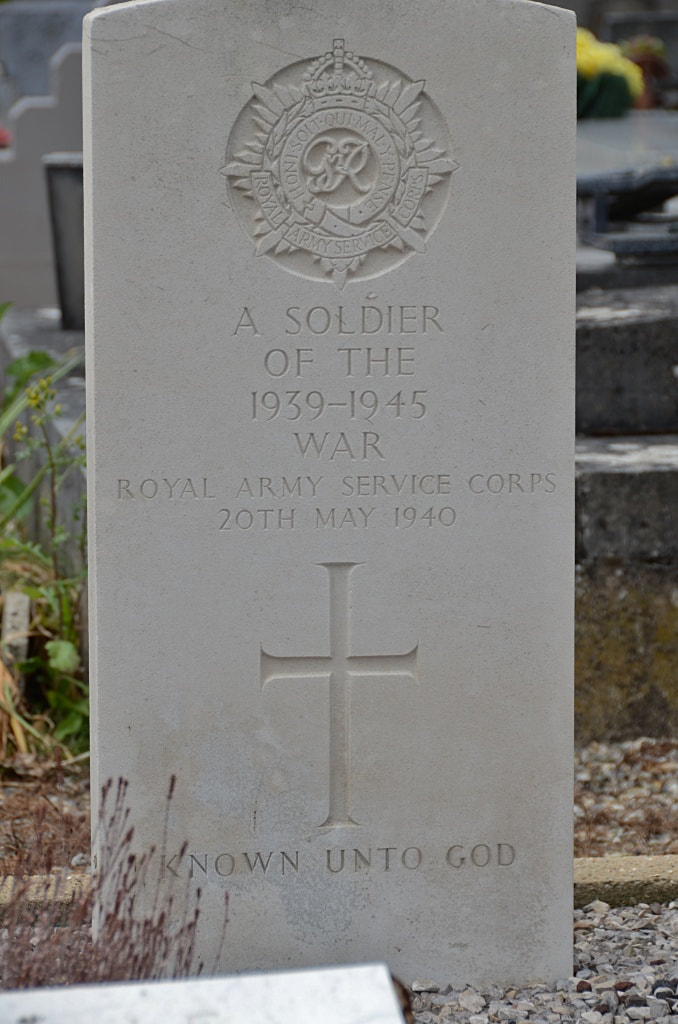