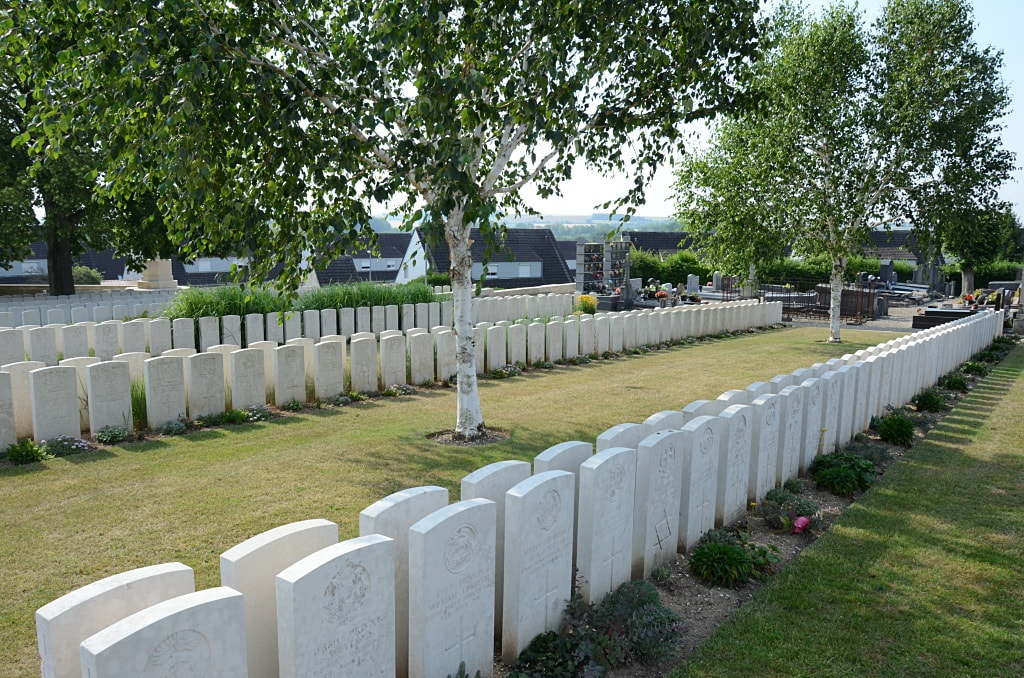 Corbie is a small town 15 kilometres east of Amiens.
Go north from the town centre taking the D1 (Rue Gambetta) in the direction of Bray. You will arrive at a set of traffic lights with the hospital diagonally on your left. Continue, taking the second turning on your right onto the Rue des Longues Vignes (VC6). The cemetery lies about 800 metres on the left.

Corbie was about 20 kilometres behind the front when Commonwealth forces took over the line from Berles-au-Bois southward to the Somme in July 1915. The town immediately became a medical centre, with Nos 5 and 21 Casualty Clearing Stations based at La Neuville (the suburb across the Ancre) until October 1916 and April 1917 respectively. In November 1916 the front moved east, but the German advance in the Spring of 1918 came within 10 kilometres of the town and brought with it field ambulances of the 47th Division and the 12th Australian Field Ambulance.

The communal cemetery was used for burials until May 1916, when the plot set aside was filled and the extension opened. The majority of the graves in the extension are of officers and men who died of wounds in the 1916 Battle of the Somme. The remainder relate to the fighting of 1918.

The extension was designed by Charles Holden 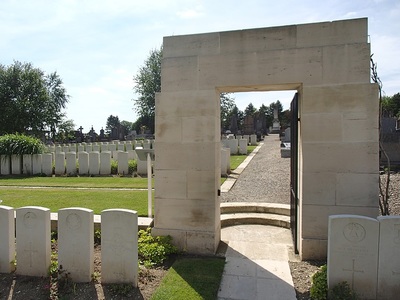 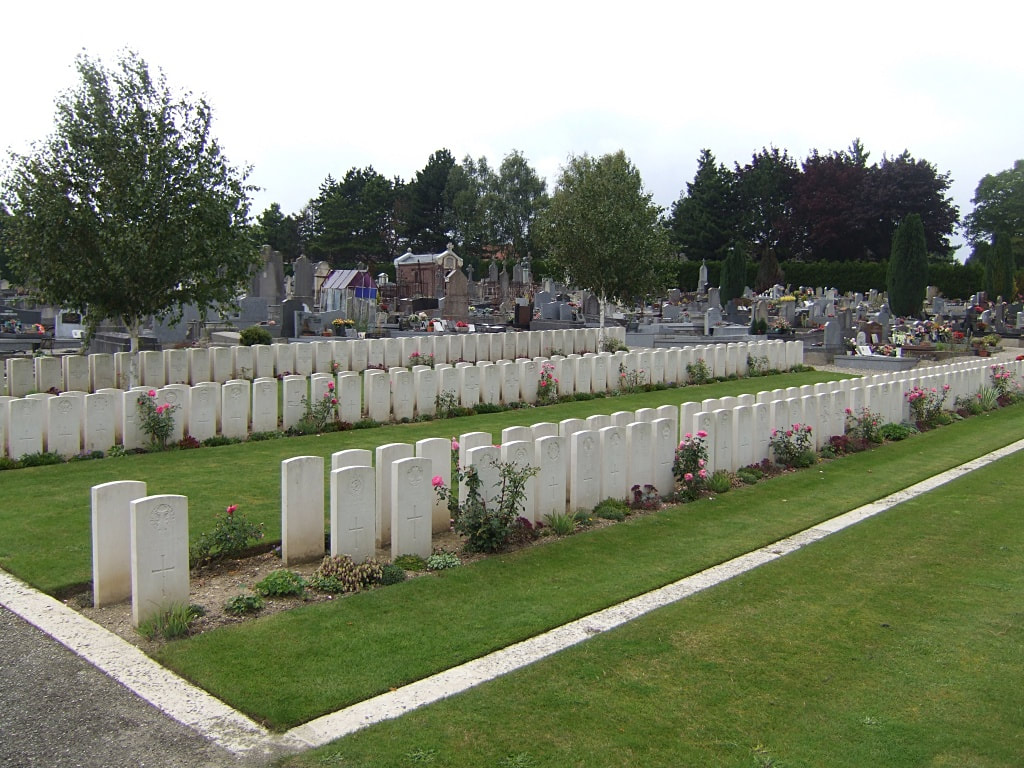 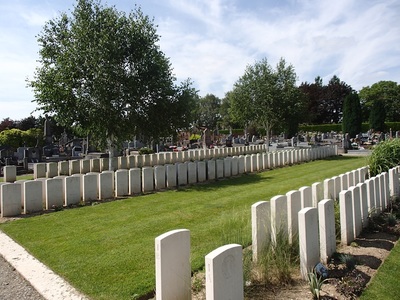 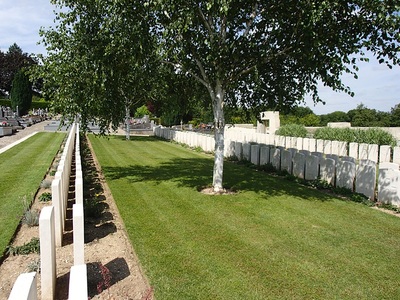 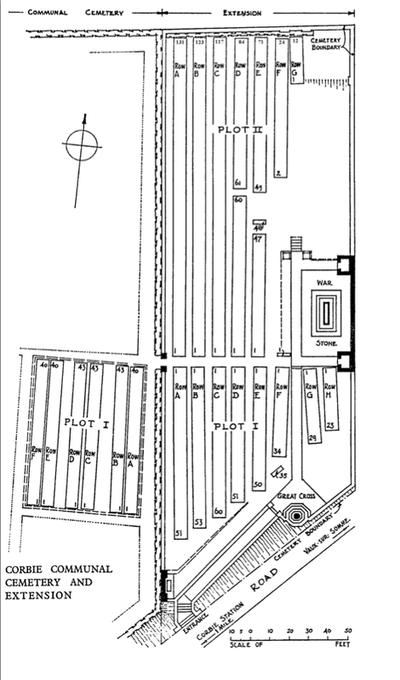 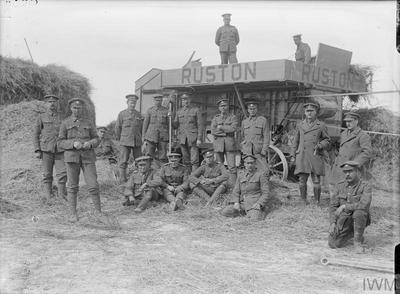 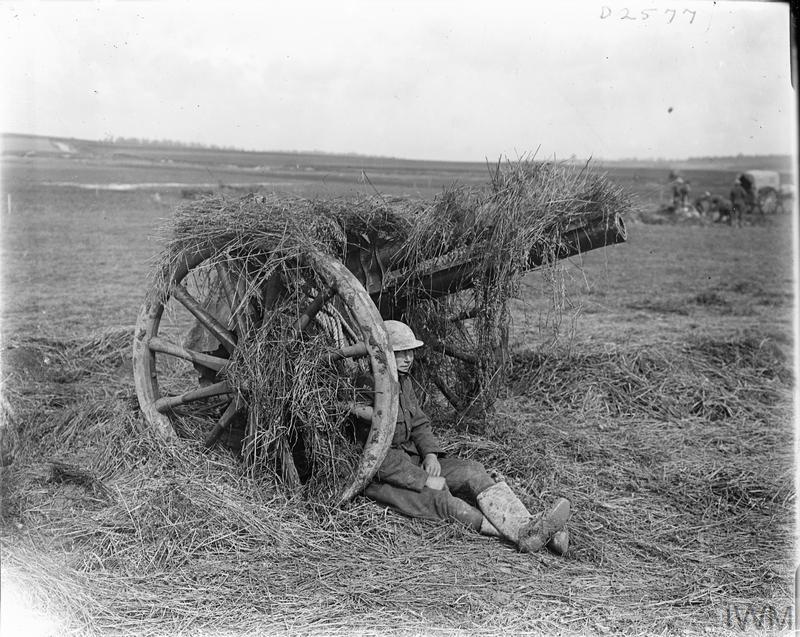 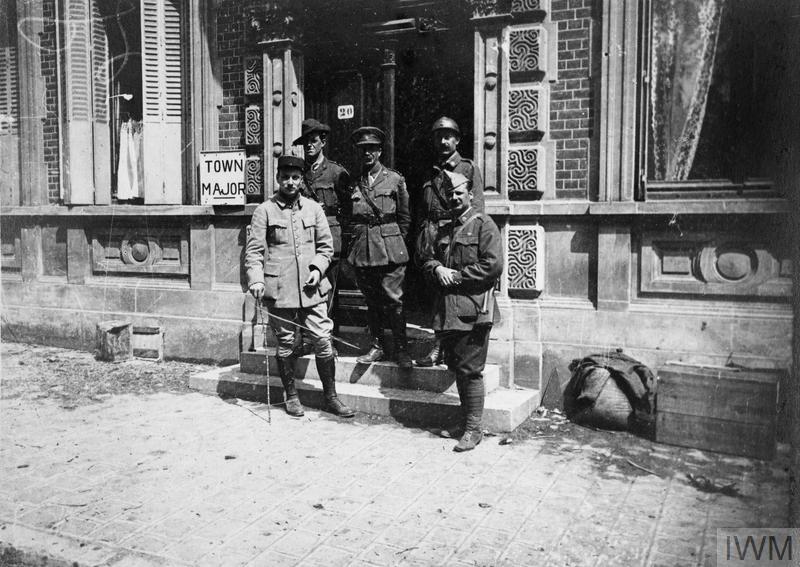 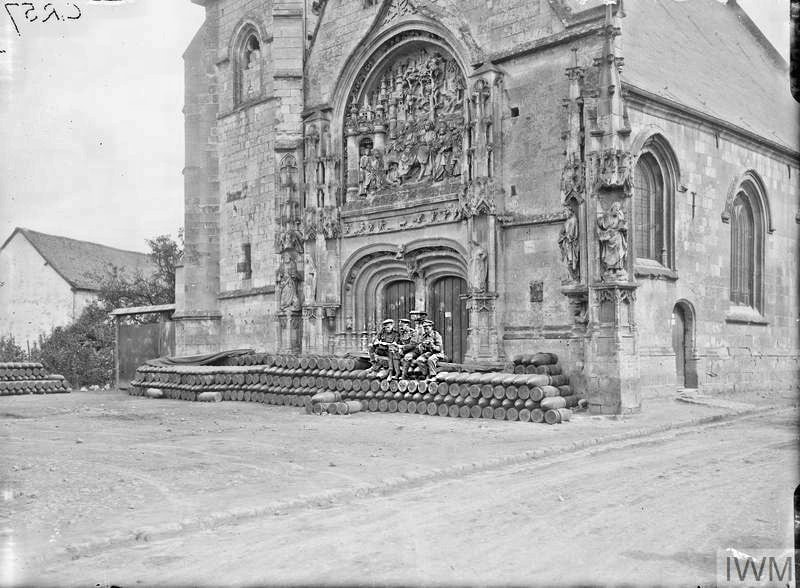 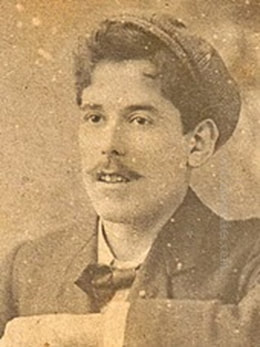 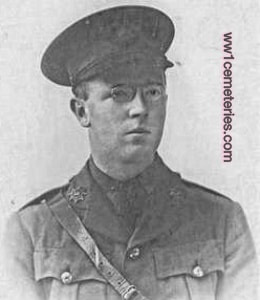 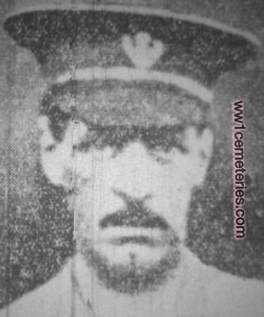 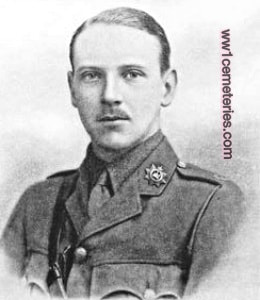 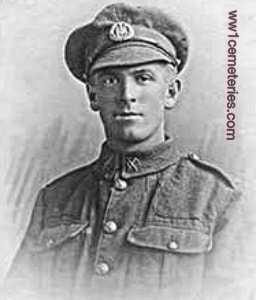 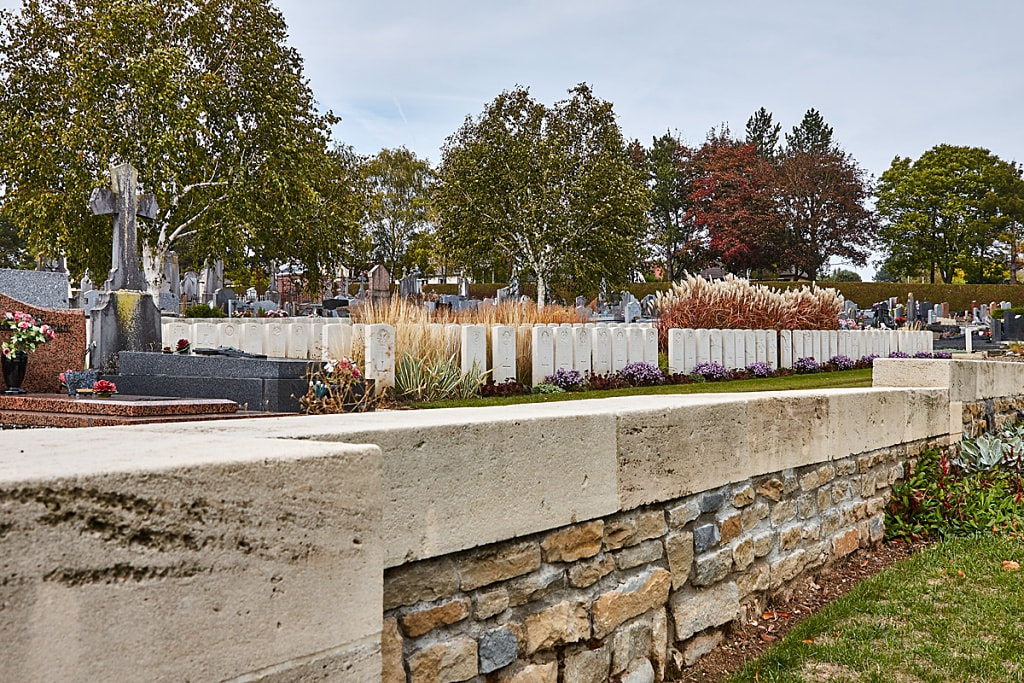 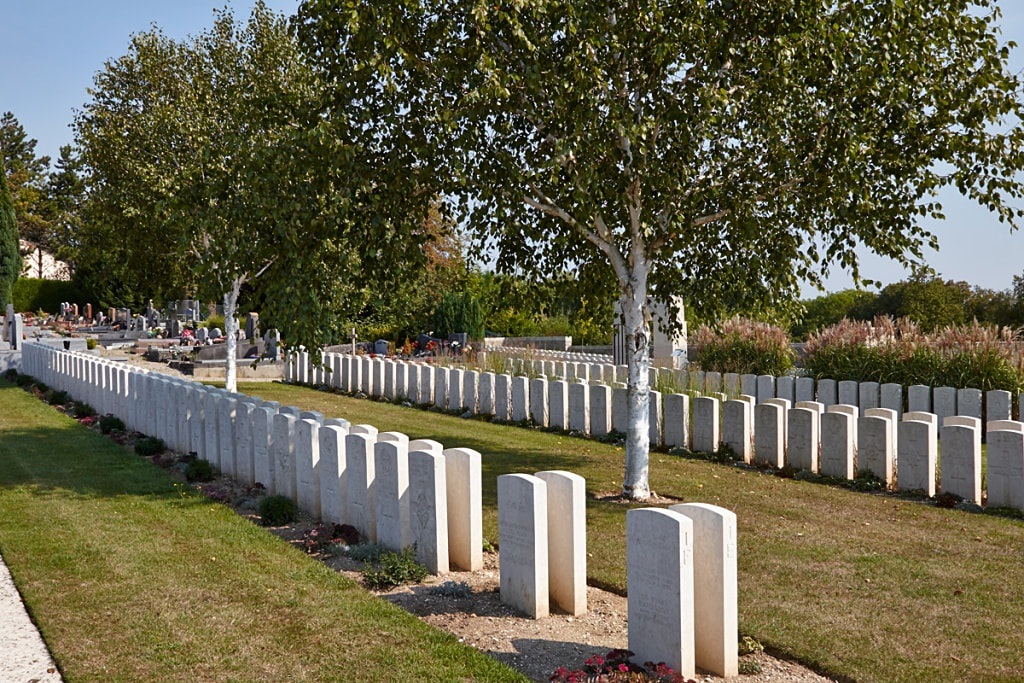 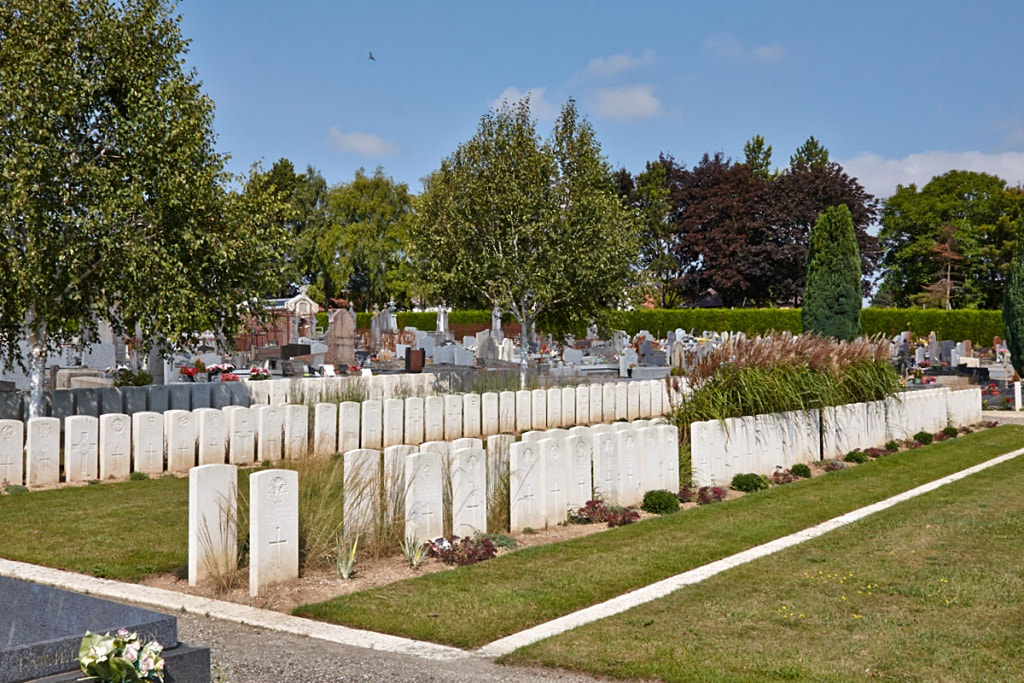 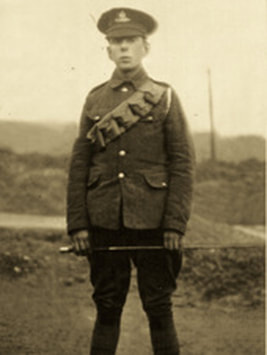 Picture courtesy of David Such 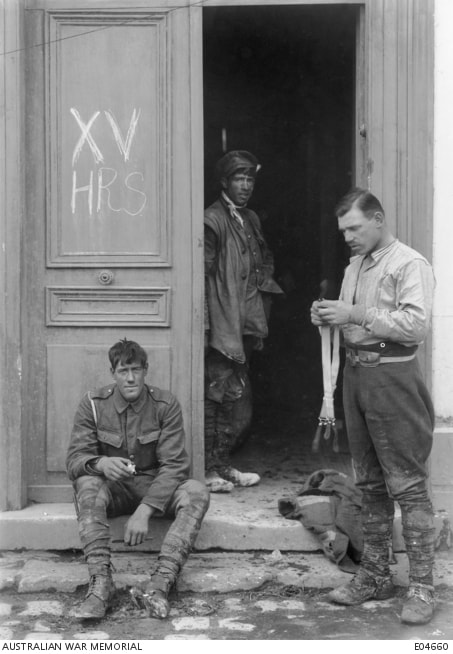 Corbie, France. 31 March 1918. Informal portrait of British cavalrymen cleaning up at Corbie after several days' hard fighting. Note the initials XV HRS on the door on the left. 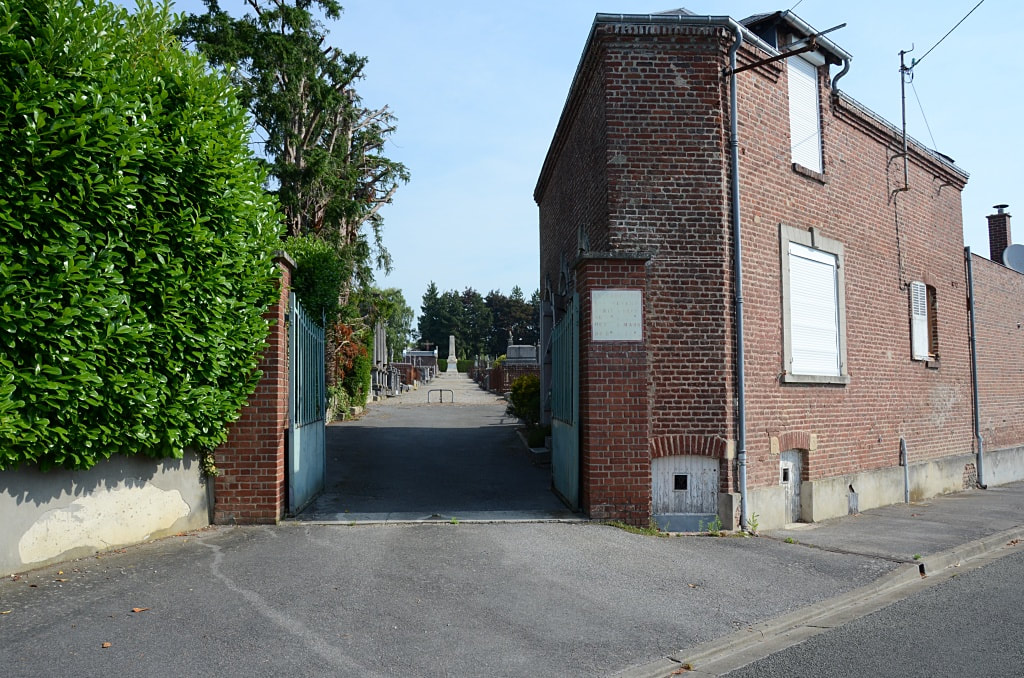 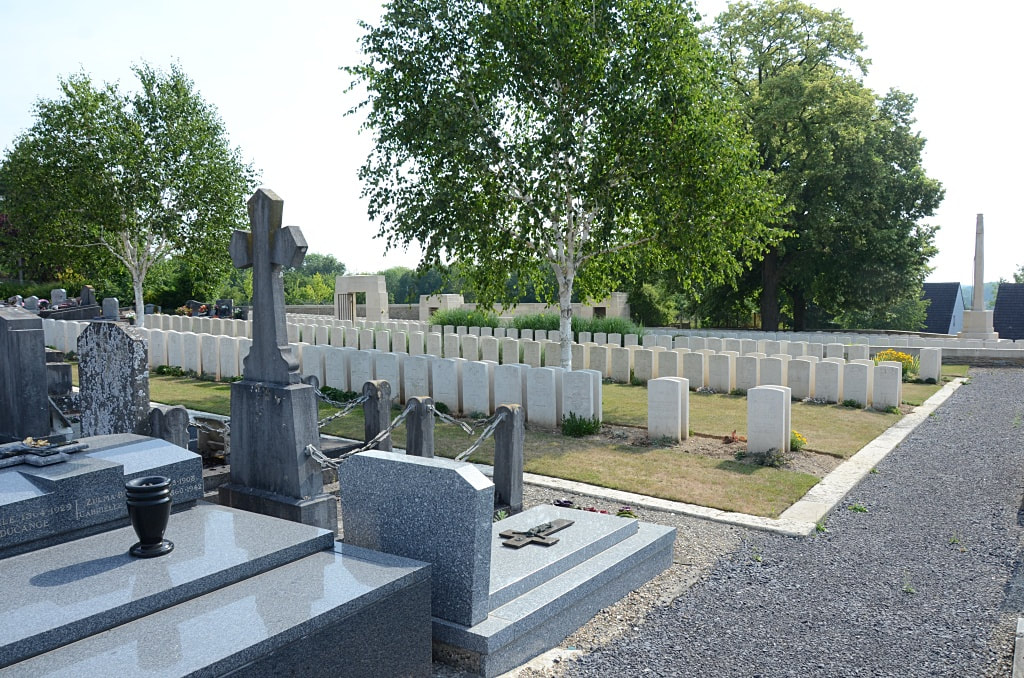 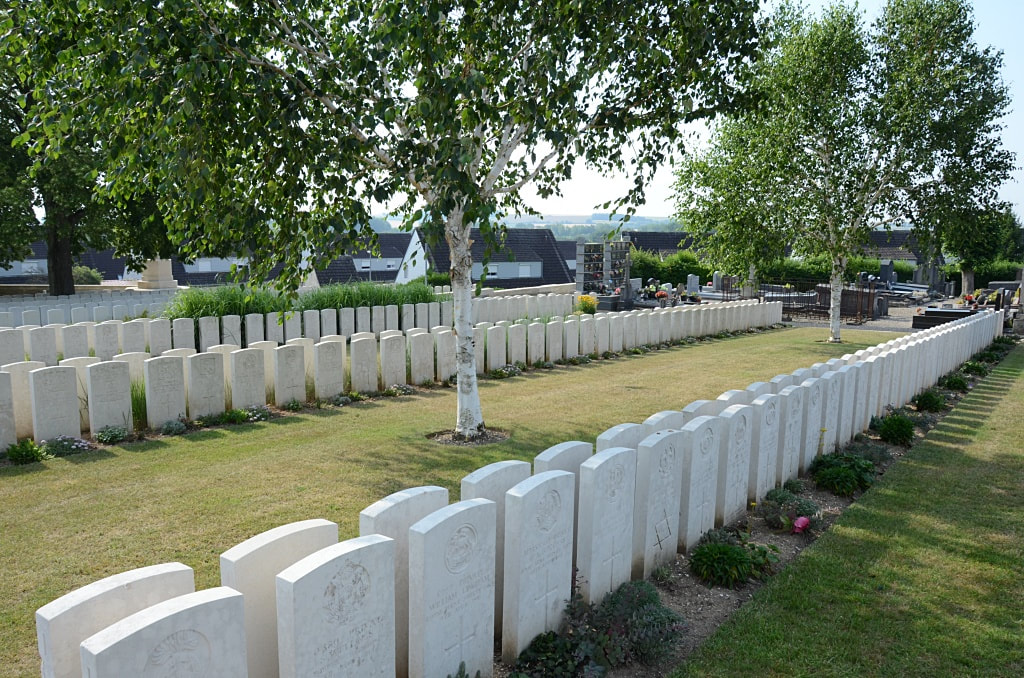 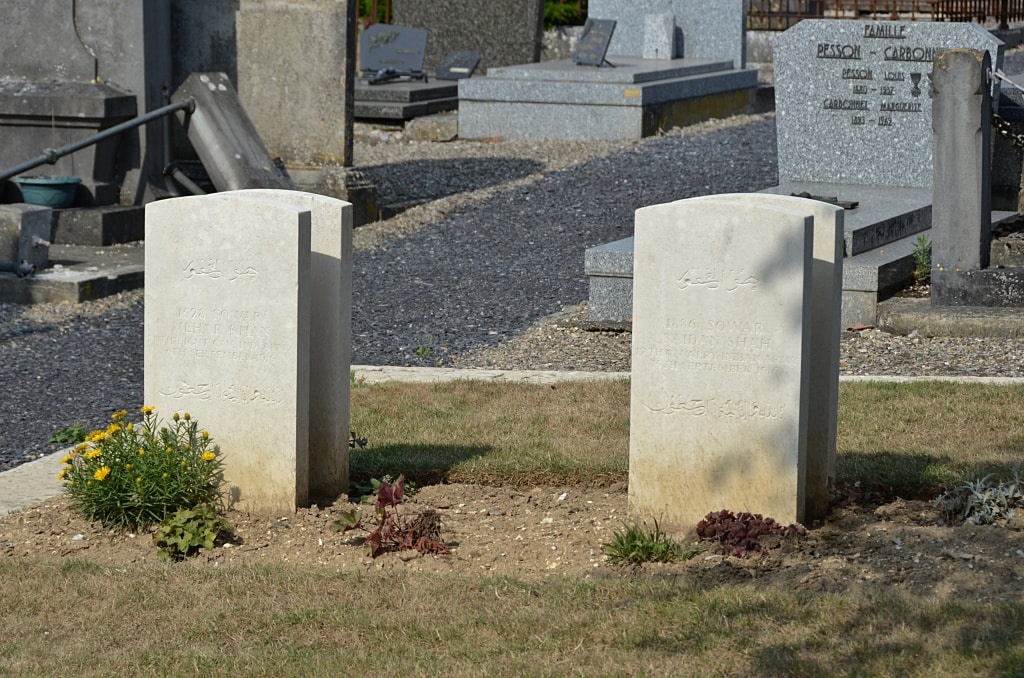 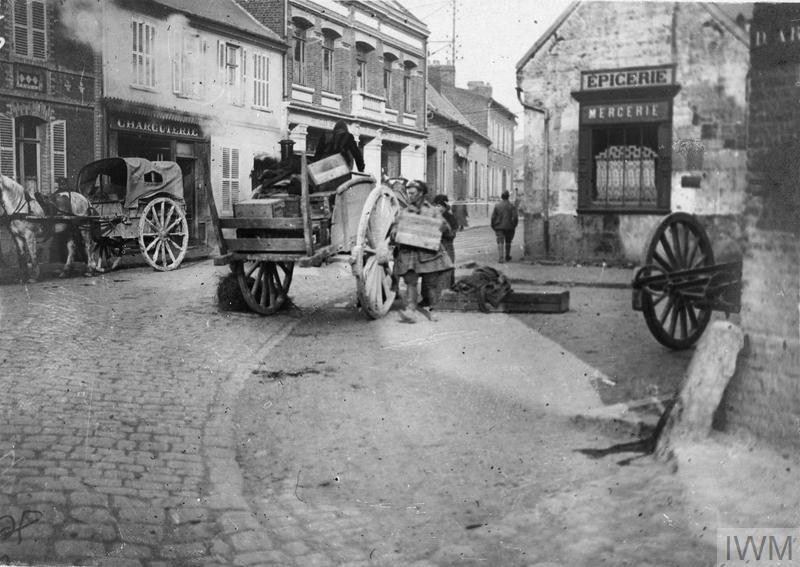 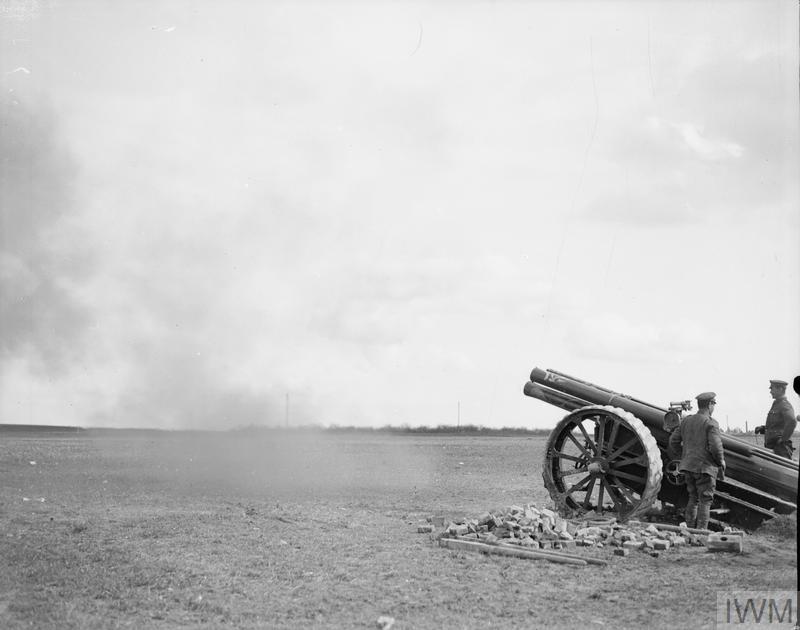 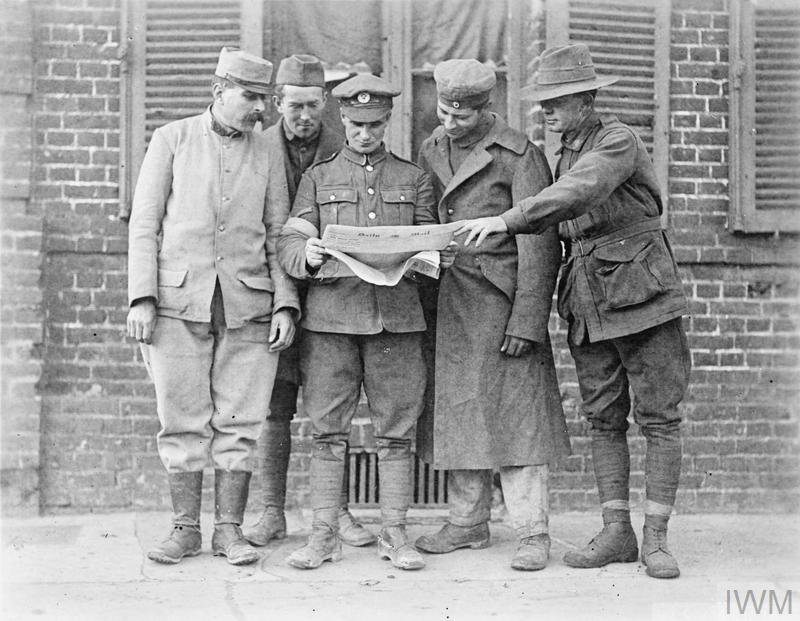 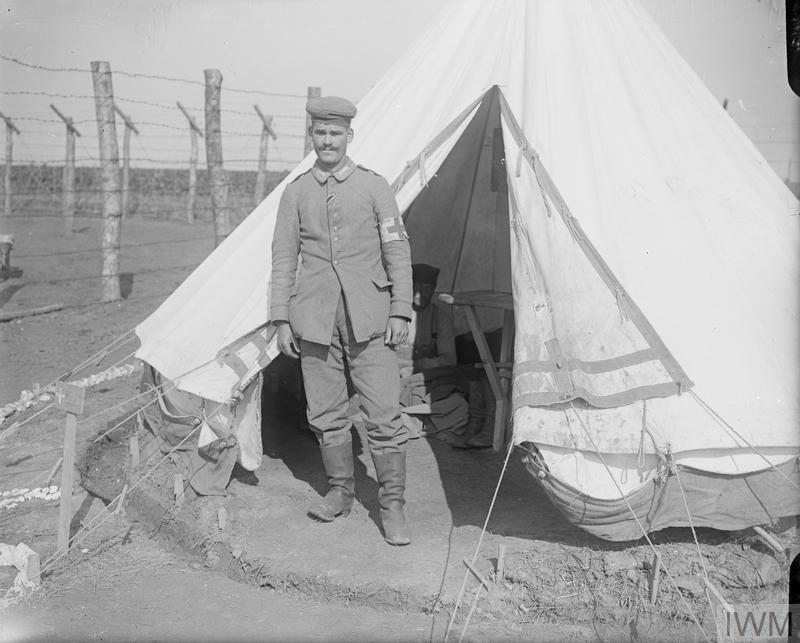