Fontaine-Notre Dame is a village approximately 3 kilometres south-west of Cambrai on the main road from Cambrai to Bapaume (N30). The Cemetery is signposted from the N30 in the village and is located on the right hand side of the road towards Raillencourt.

The village of Fontaine-Notre Dame was captured for a short time on 21 November 1917 by the 51st (Highland) Division, and again by the Guards Division on 27 November, but it then remained in German hands until the 3rd and 4th Canadian and 57th Divisions retook it on 27 September 1918.

Crest Cemetery contains 88 First World War burials, all but two of them are Canadian. All date from 27 September to 7 October 1918. 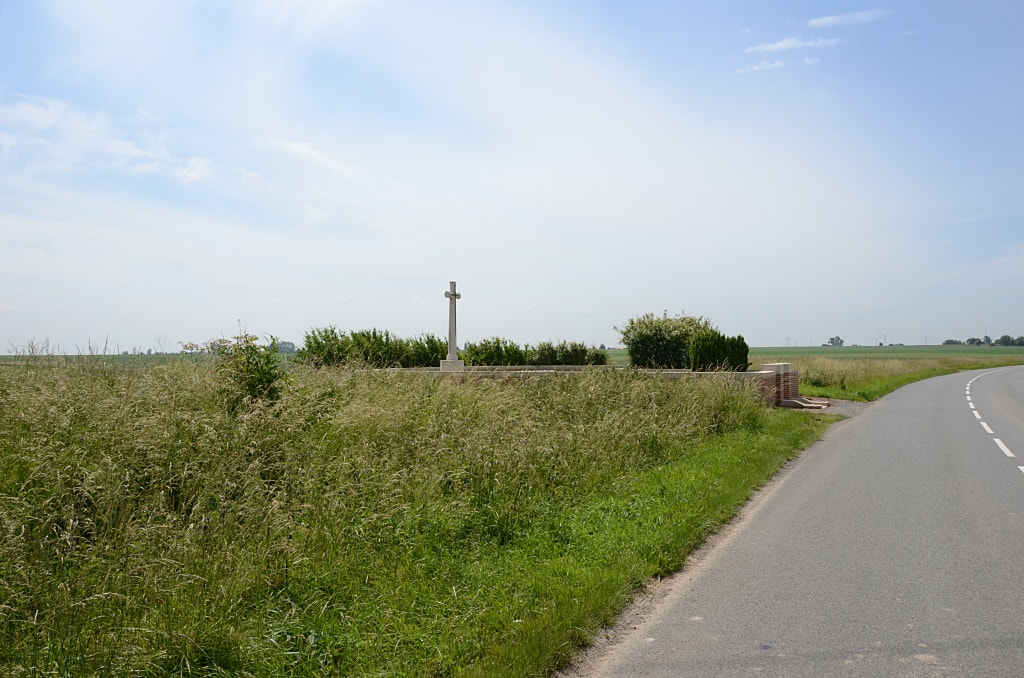 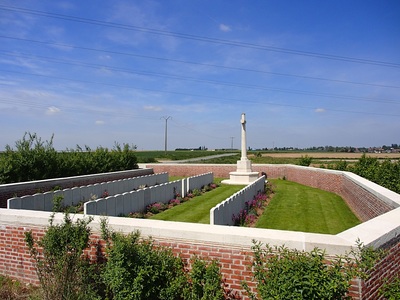 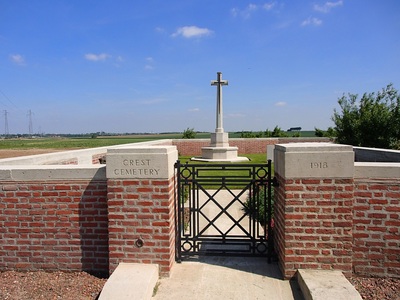 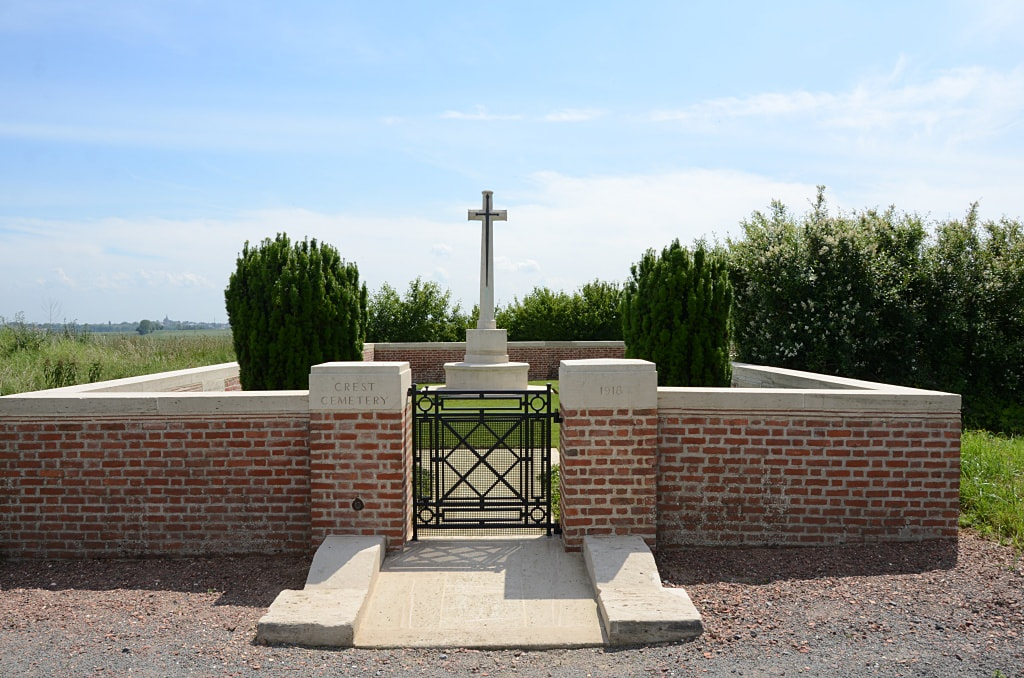 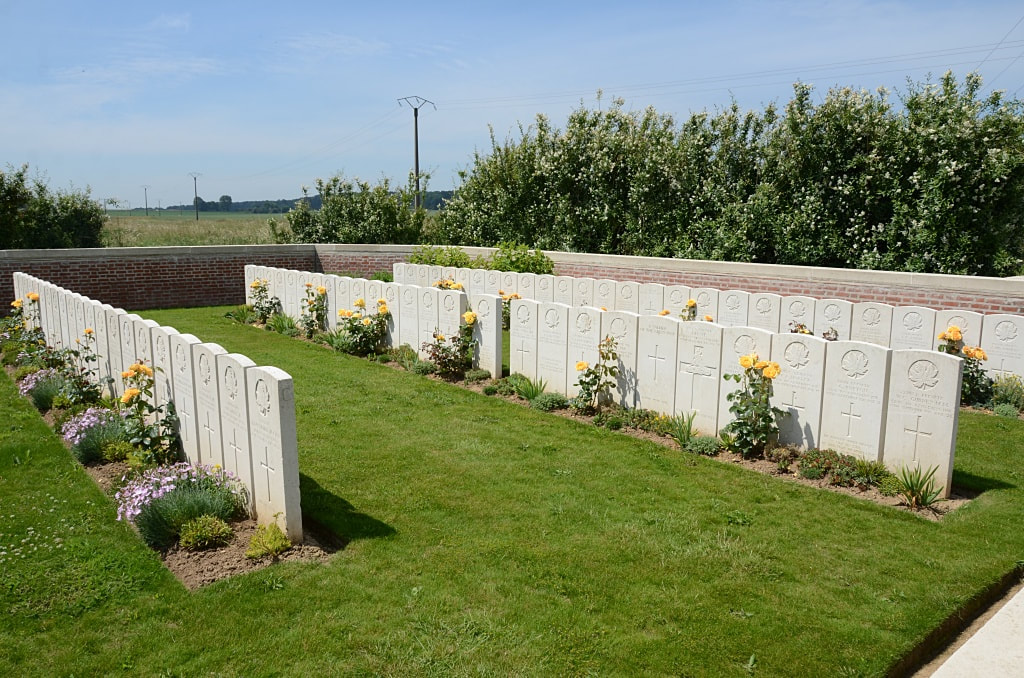 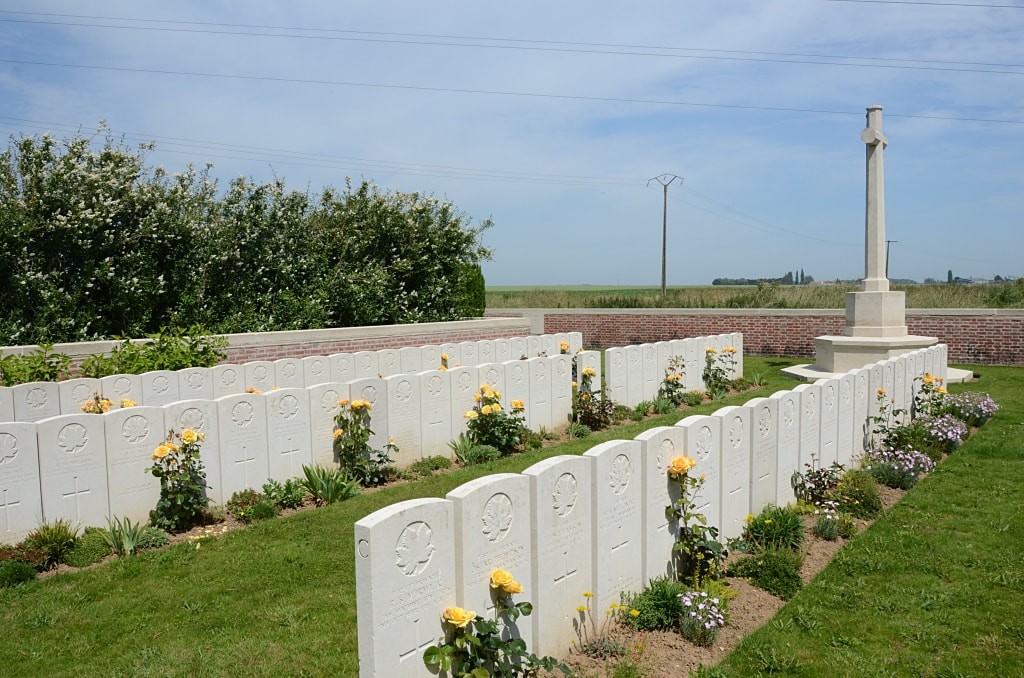 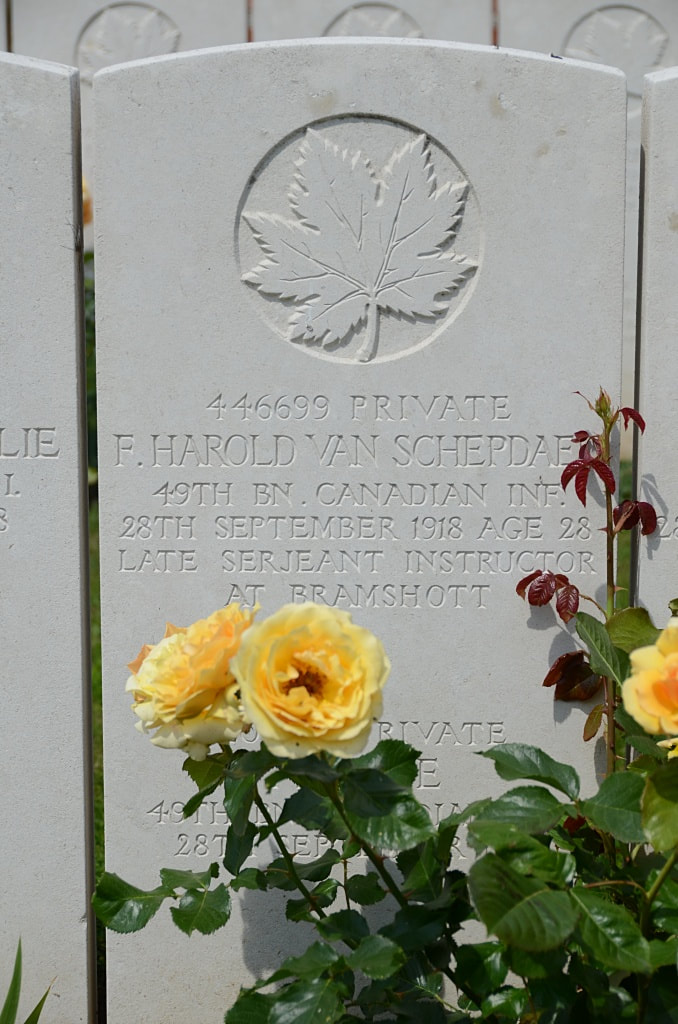 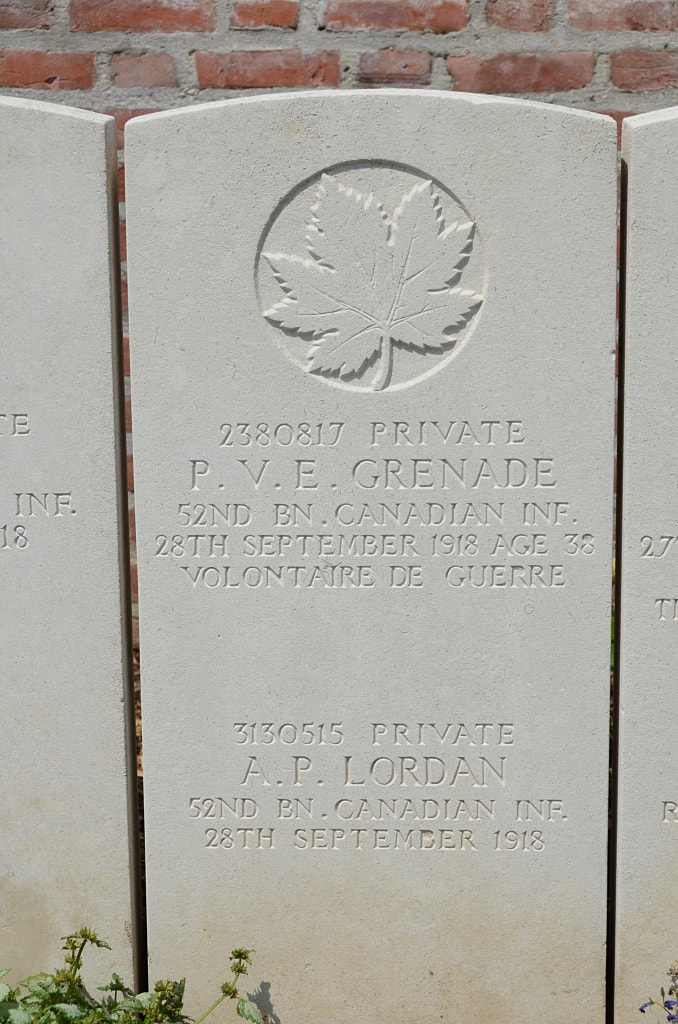 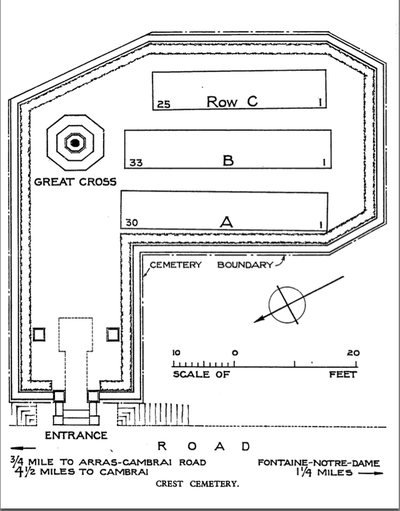 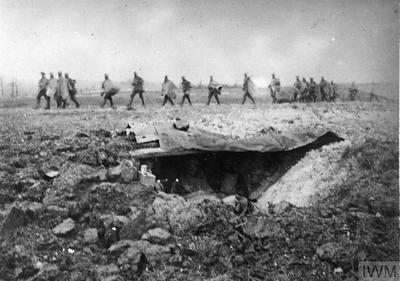 Son of Edward and Ellen Bethune, of Avonmore, Ontario. 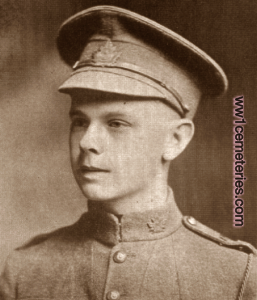 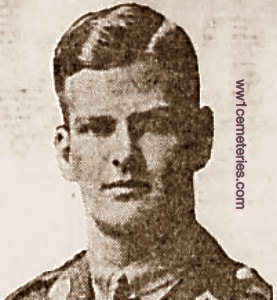 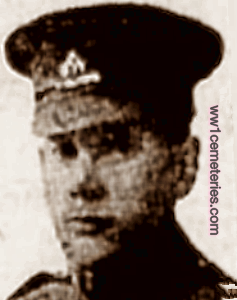 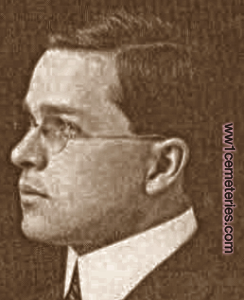 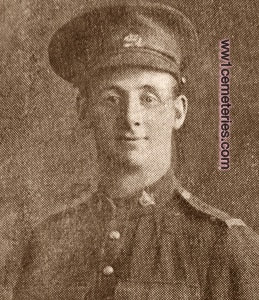 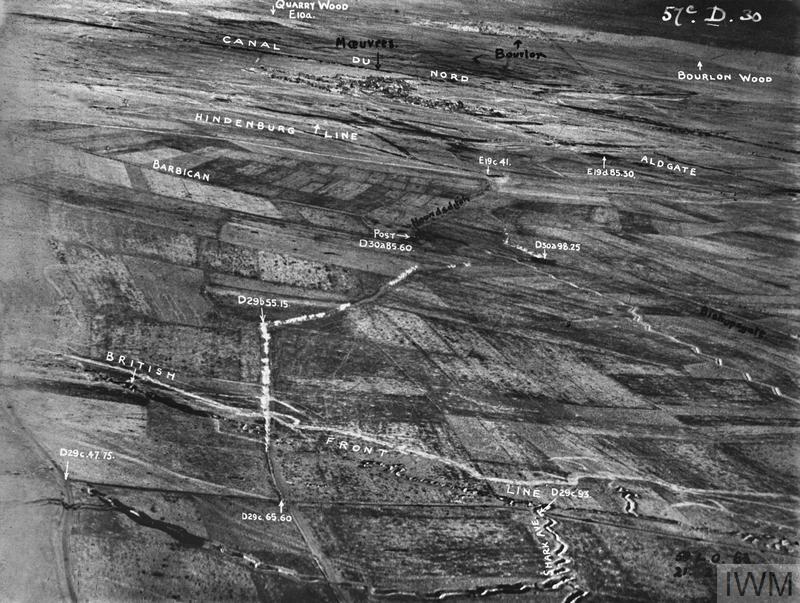