The cemetery is located on the junction with Geluwestraat and Beselarestraat in the village of Dadizele.

Historical Information
​
The village of Dadizeele (now Dadizele) was in German hands for much of the First World War until reached by the 36th (Ulster) Division, and taken by the 9th (Scottish) Division, on 29 September 1918. Severe fighting followed on 1 October, at Hill 41, a little south of the village. 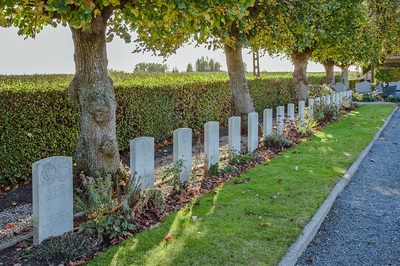 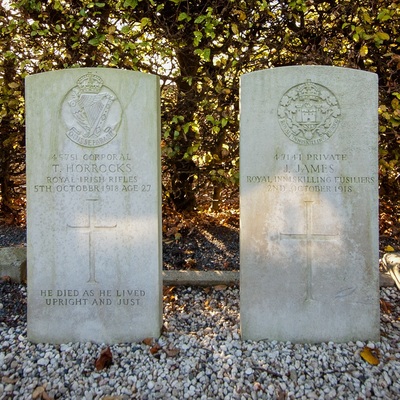 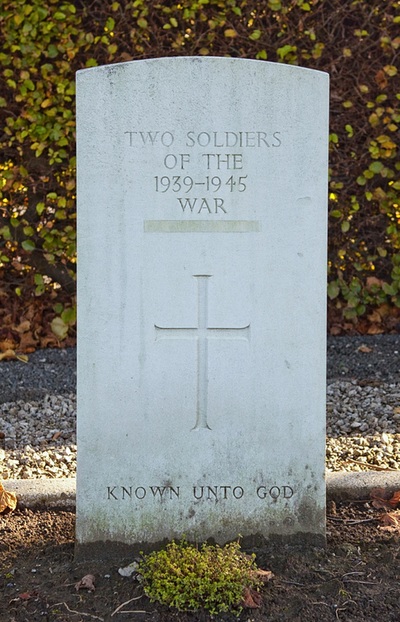 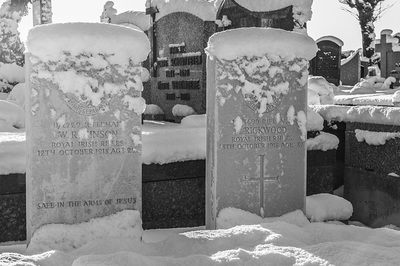 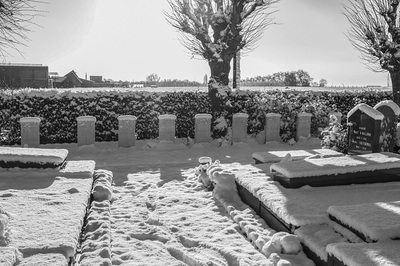 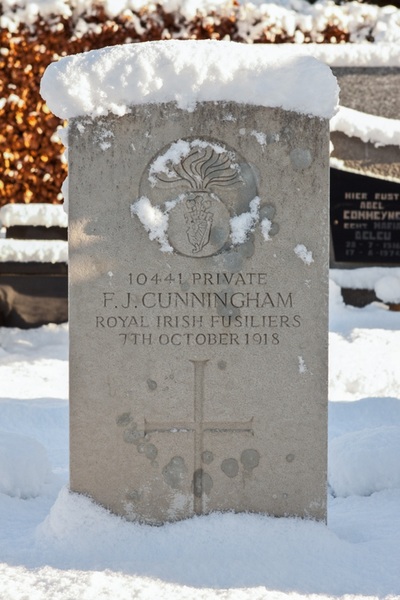