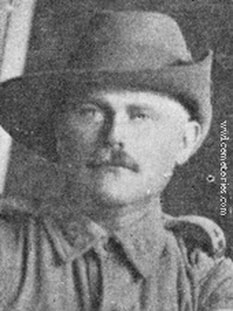 Charlie Ackling was badly wounded by a High Explosive shell close to a place called 'Yarra Bank' near Switch Trench, Bazentin-le-Petit. He was admitted to No.45 Casualty Clearing Station at Dernancourt on 29th January 1917 with penetration wounds to his right lung and also his left thigh. He died of his wounds on 2nd February 1917. 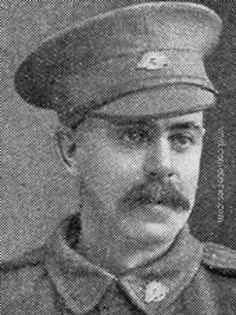 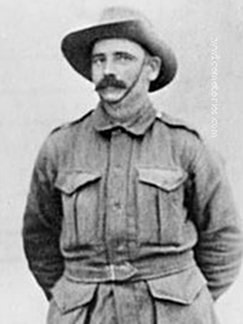 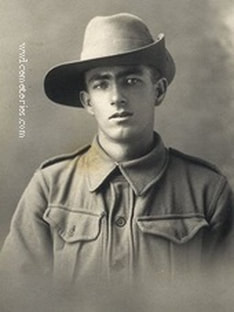 A lift electrician prior to enlisting in November 1915, Pte Bower embarked from Sydney with the 10th Reinforcements on board HMAT Orsova (A67) on 11 March 1916. He arrived in France for service on the Western Front on 18 May 1916. On 4 February 1917, Pte Bower was seriously wounded during an aerial bombing attack near La Sars, France. He was admitted to No.45 Casualty Clearing Station in nearby Dernancourt on 4th February 1917 with a bomb wound, penetrating the abdomen, he died of this wound two days later on the 6th February. Pte Bower was 29 years of age. 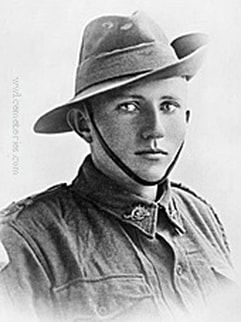 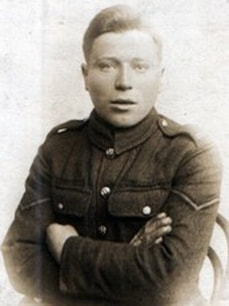 "Gone but not forgotten"

Remembered by his nephew Billy Mundell 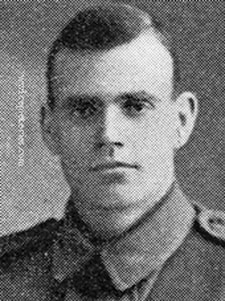 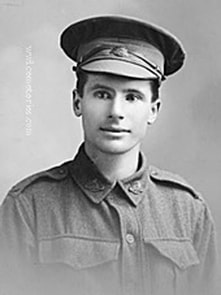 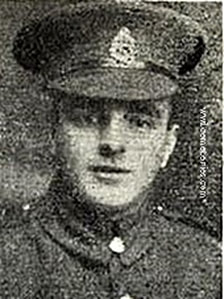 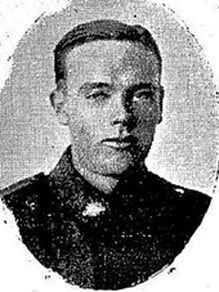