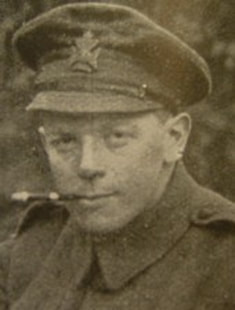 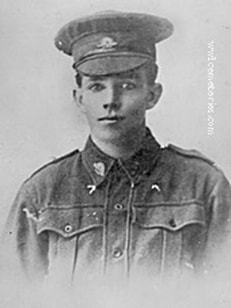 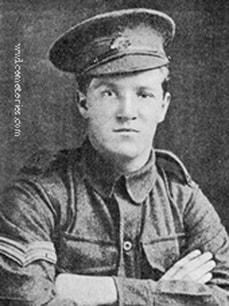 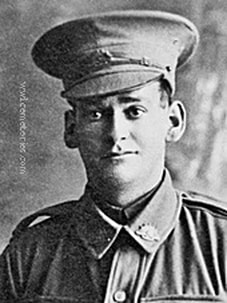 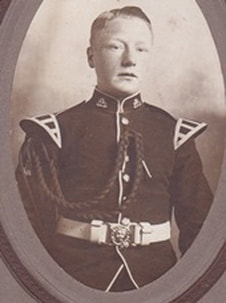 Brave soldier and beloved brother of Milly, Rose, Elsie, Lily and Gertie. Still mourned by his family. He was ours. 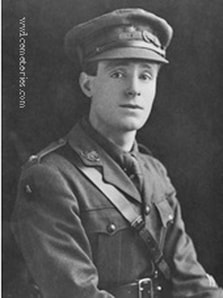 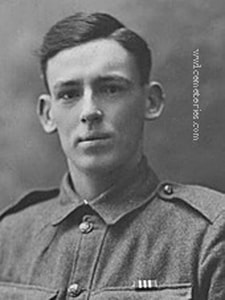 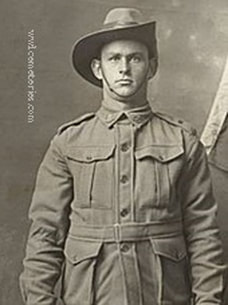 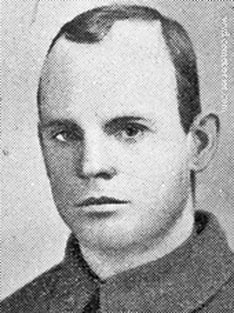