Gandelu is a commune in the department of Aisne, 60 kilometres south-west of Soissons and 20 kilometres west-north-west of Chateau-Thierry on the D9.

The cemetery is situated on the first road on the left after the church in the direction of Prement. The two war graves plots are at the rear right hand corner of the cemetery. 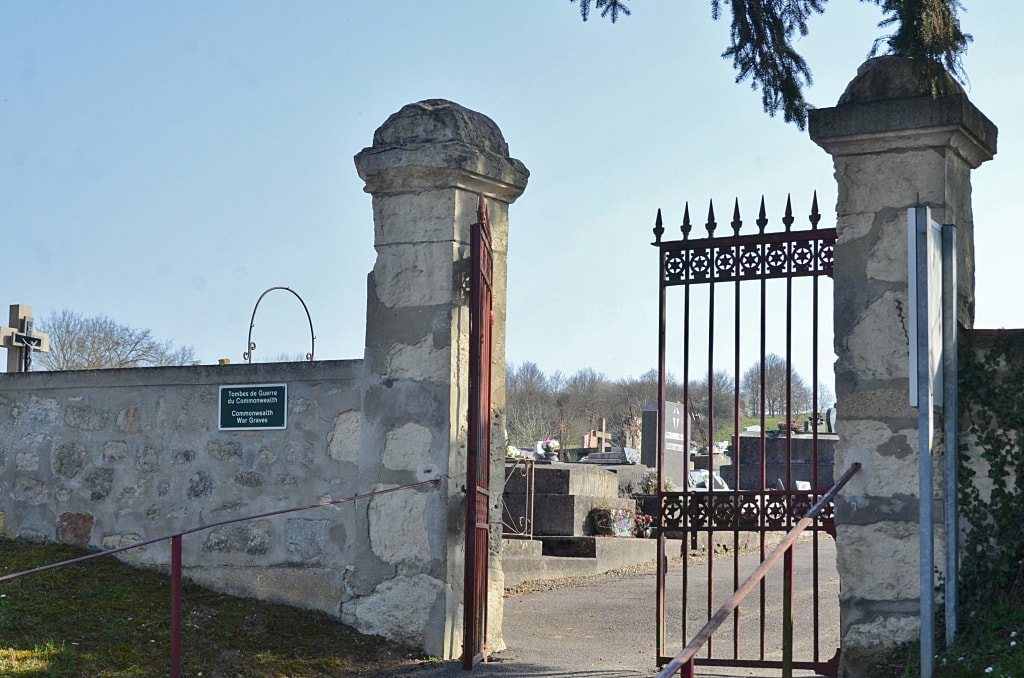 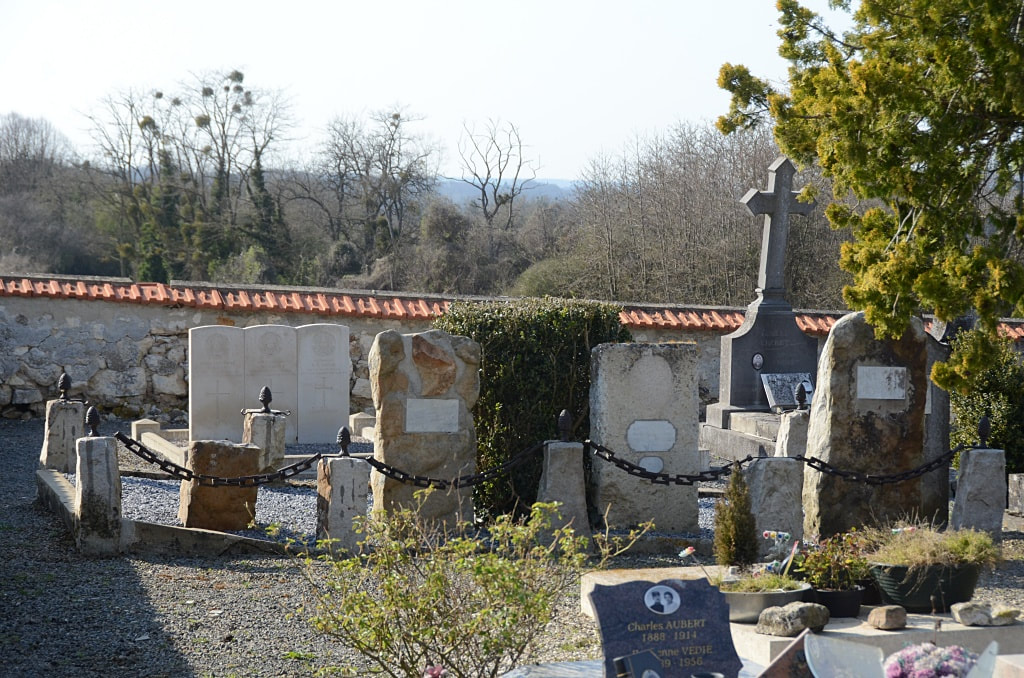 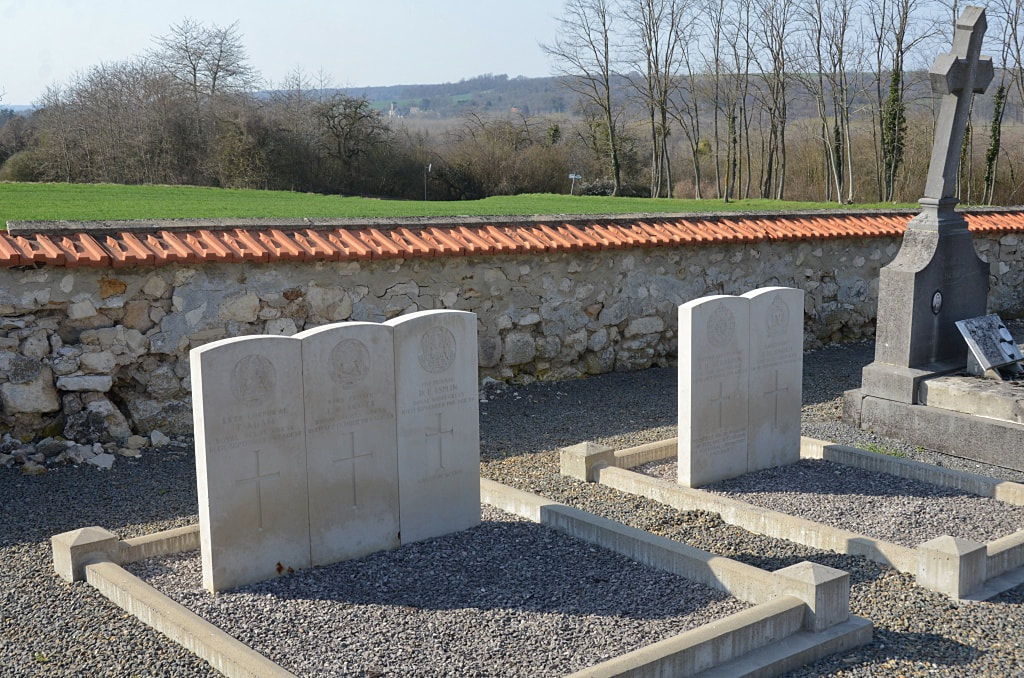 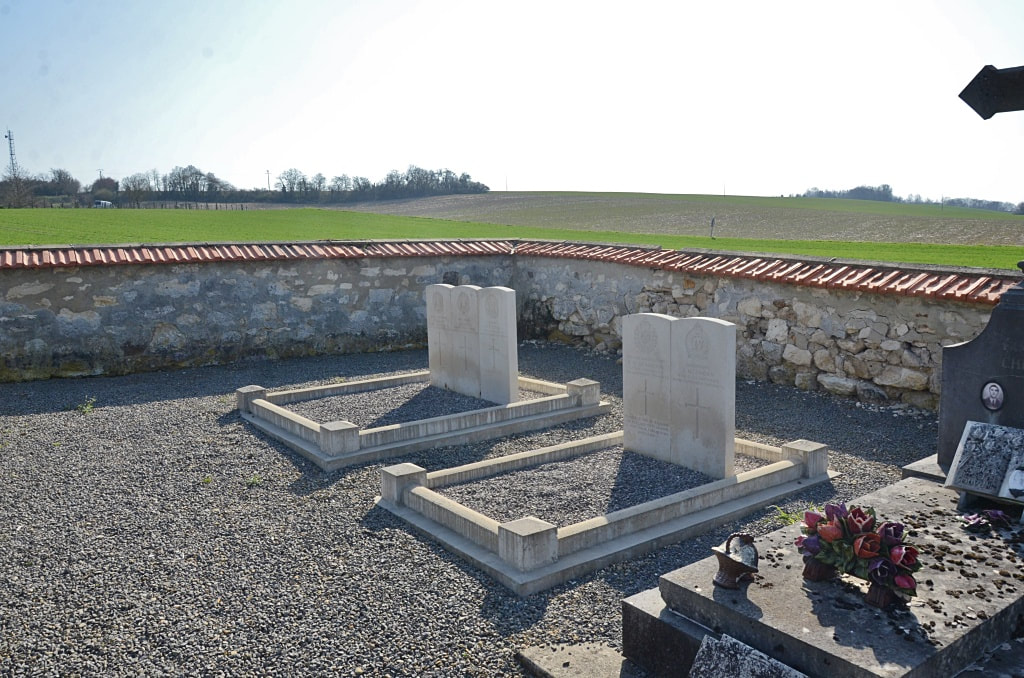 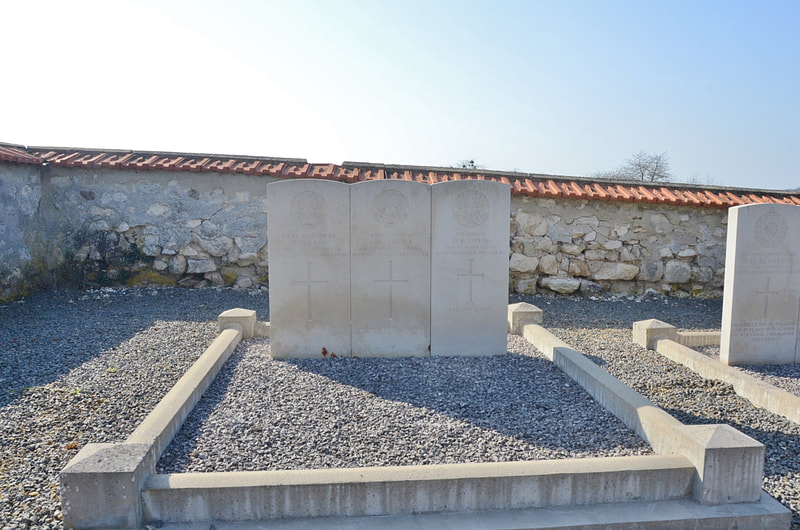 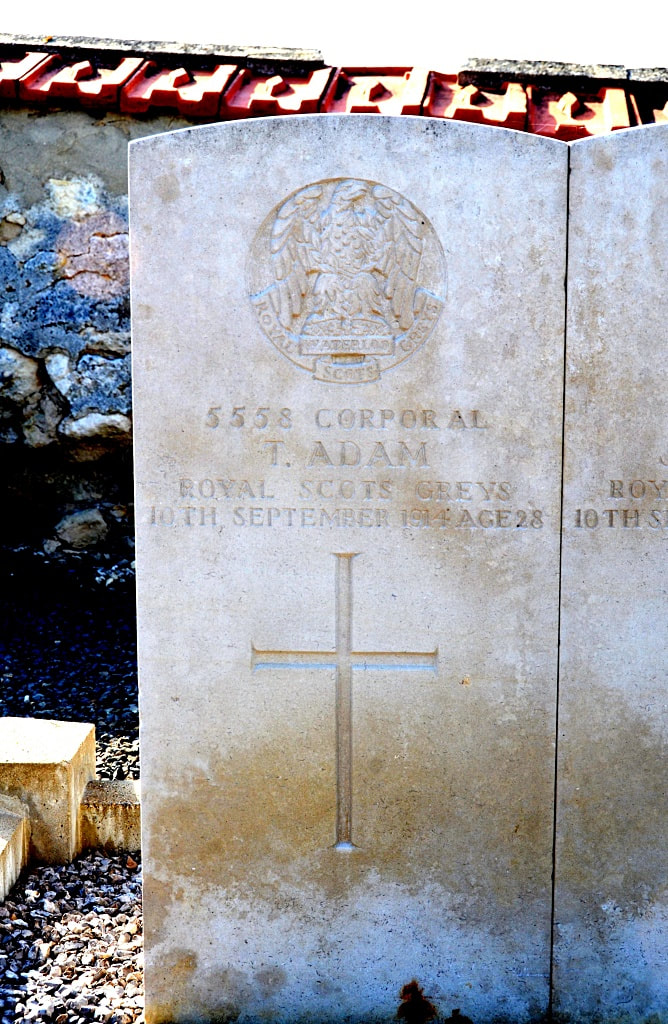 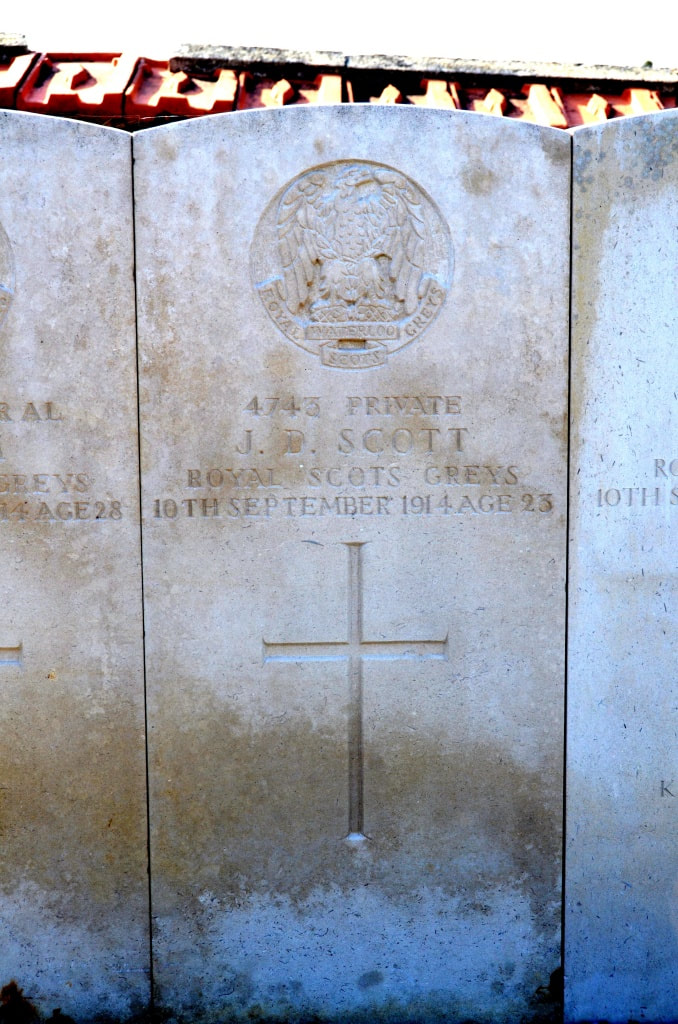 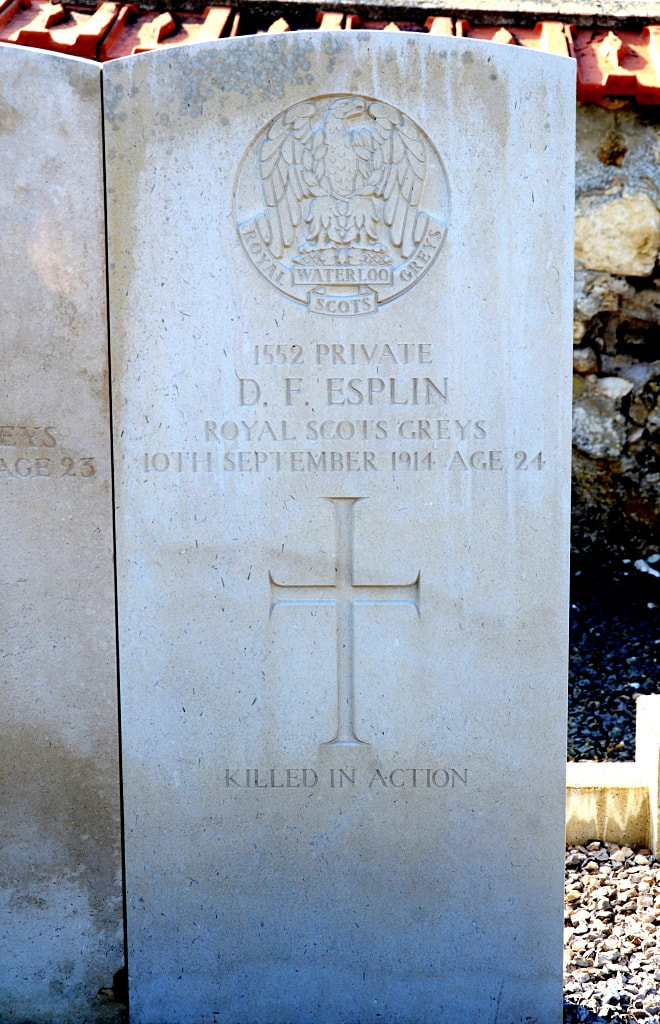 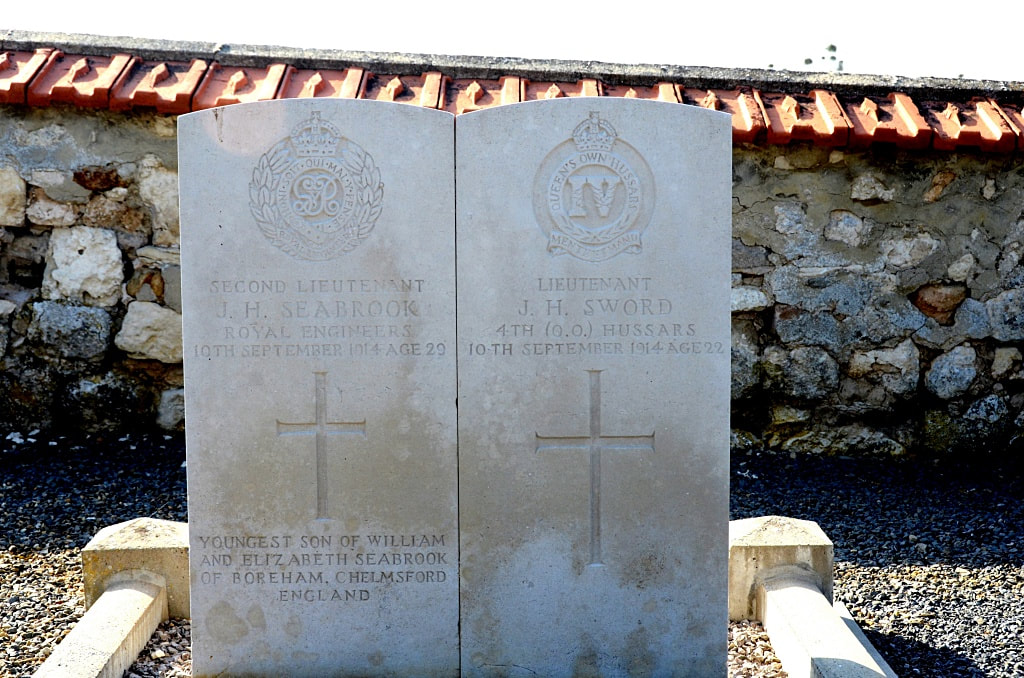 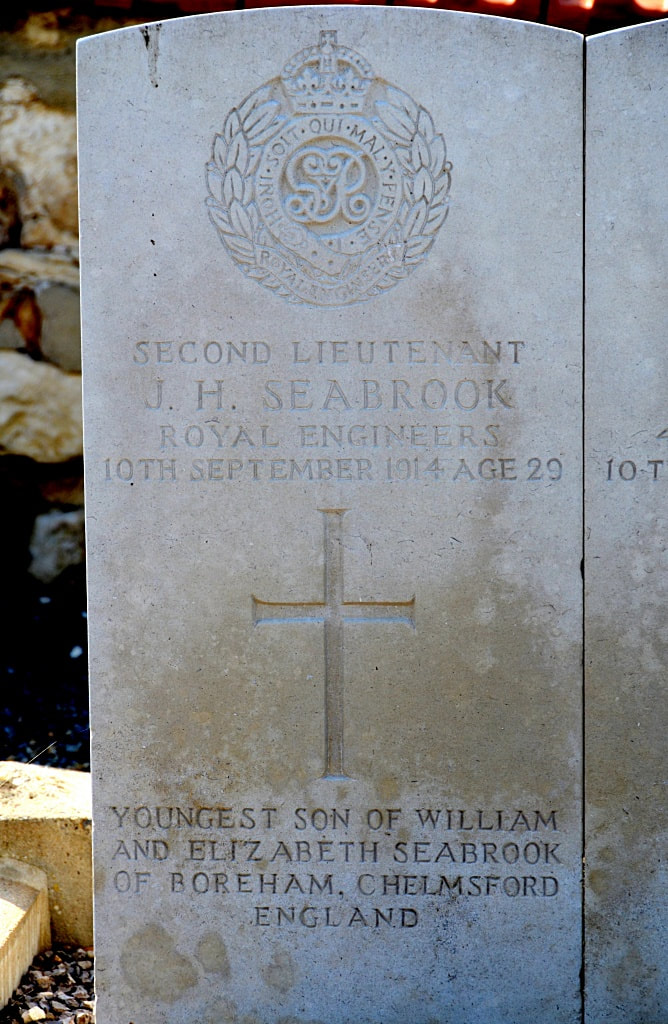 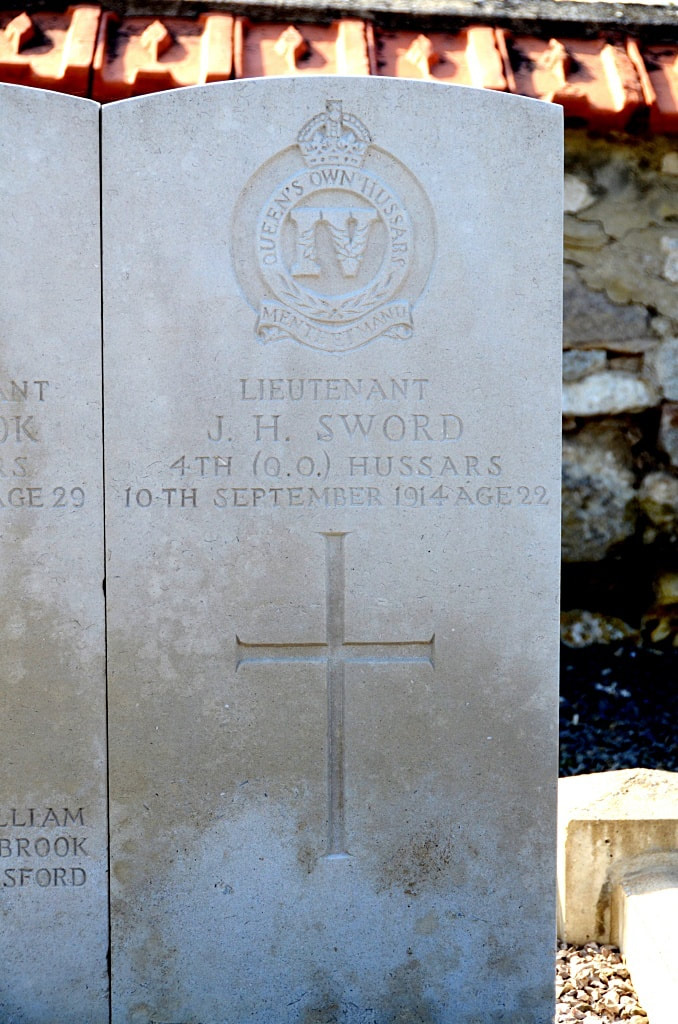 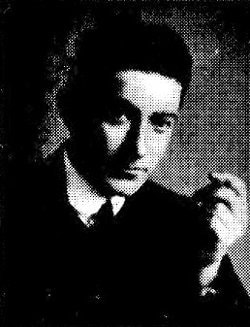 Son of William and Elizabeth Seabrook of Boreham, Essex.

His headstone bears the inscription "Youngest Son Of William And Elizabeth Seabrook Of Boreham, Chelmsford, England" 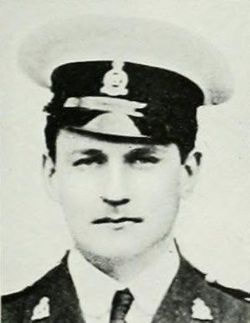