Wancourt is a village about 8 kilometres south-east of Arras, and Guemappe British Cemetery is about 1 kilometre north-east of the village, to the south of the junction of the roads to Monchy-le-Preux and Guemappe (D34).

Guemappe was captured by Commonwealth troops on 23 and 24 April 1917, twelve days after Wancourt. It was lost on 23 March 1918 and retaken by the Canadian Corps on the following 26 August.

Guemappe British Cemetery was begun by the 15th (Scottish) Division after the capture of Guemappe, and used by fighting units until January 1918. It was severely damaged by shell-fire in 1918.

The cemetery contains 169 burials of the First World War, six of them unidentified. 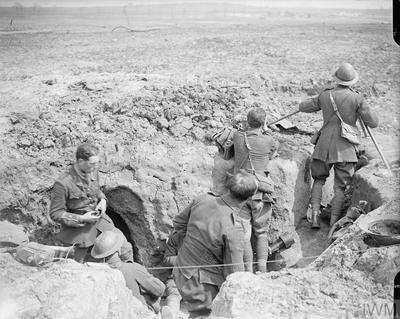 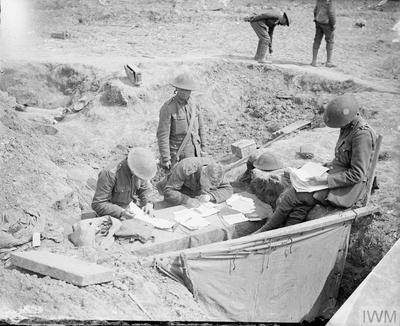 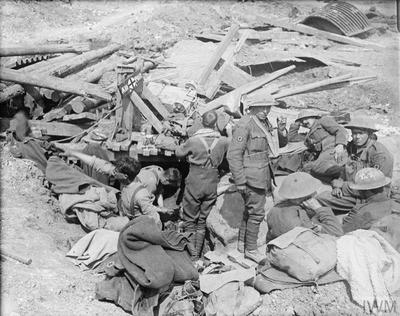 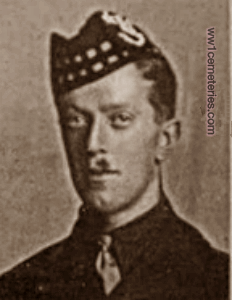 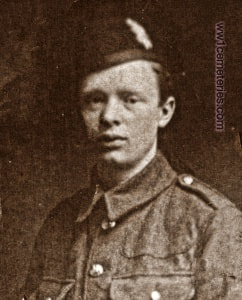 Son of Mrs. A. Brown, of 13, Erdington Rd., Atherstone, Warwickshire. 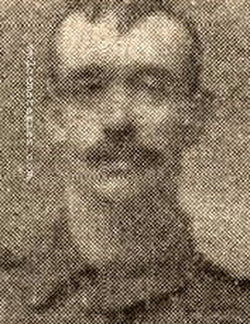 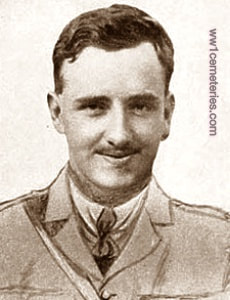 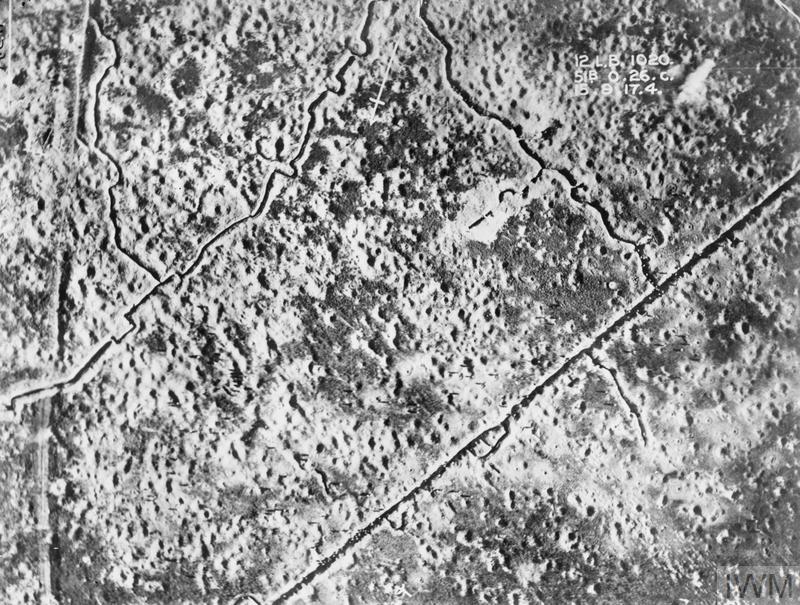 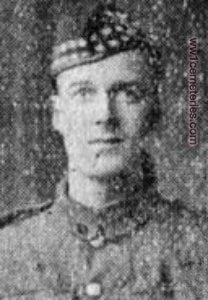 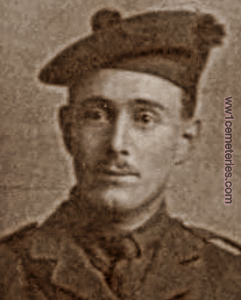 Born at Renton, Dumbartonshire. Son of The Rev. A. Cameron Watson and Elizabeth R. S. Watson, of The Manse, St. Boswells, Roxburghshire. 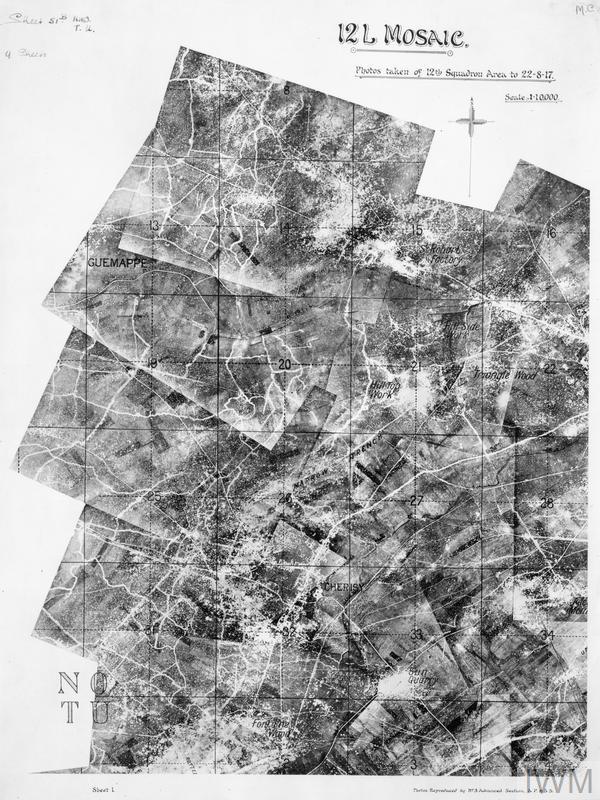