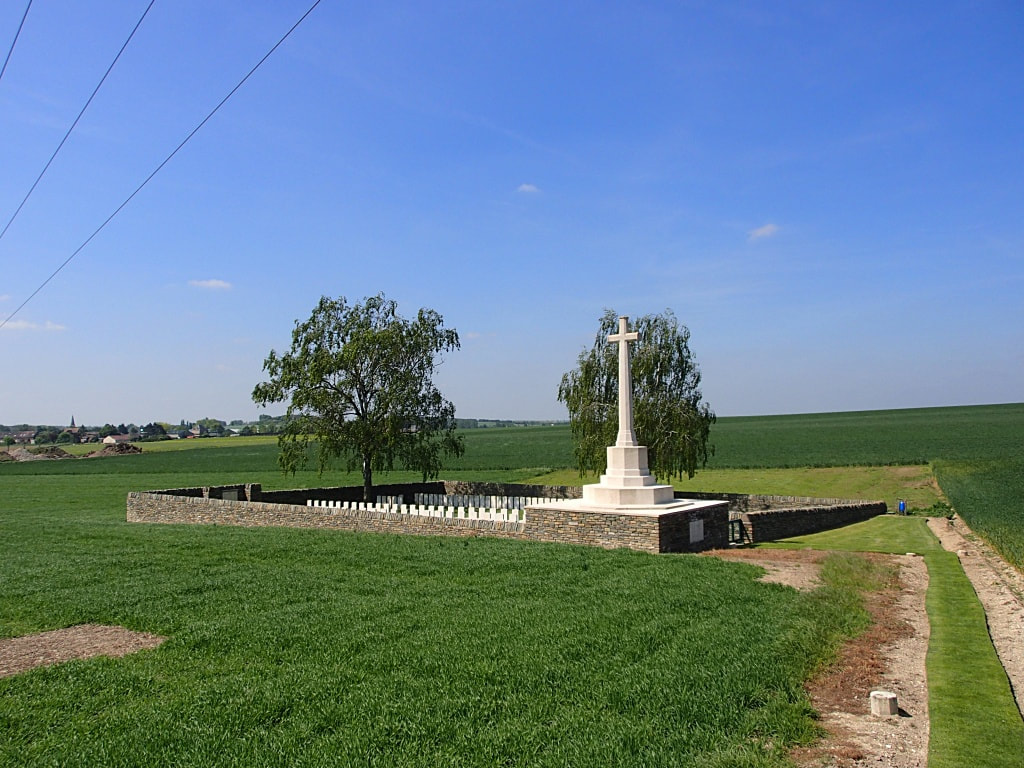 Guemappe is a village in the department of the Pas-de-Calais, 800 metres south-west of the straight main road from Arras to Cambrai (D33).

Tank Cemetery is about 700 metres north-west of Guemappe village, near the west side of the road from Monchy to Wancourt.

Guemappe was captured by Commonwealth troops on 23 and 24 April 1917, twelve days after Wancourt. The village was lost on 23 March 1918 and retaken by the Canadian Corps on the following 26 August.

The cemetery contains 219 burials and commemorations of the First World War. 25 of the burials are unidentified but there are special memorials to five casualties known to be buried among them. Six graves in Row A, identified as a whole but not individually, are marked by headstones bearing the additional words: "Buried near this spot". Row F is one big grave in which 64 men of the 7th Cameron Highlanders are buried.

Remembered by his grand-daughter Iris Clarke and family. 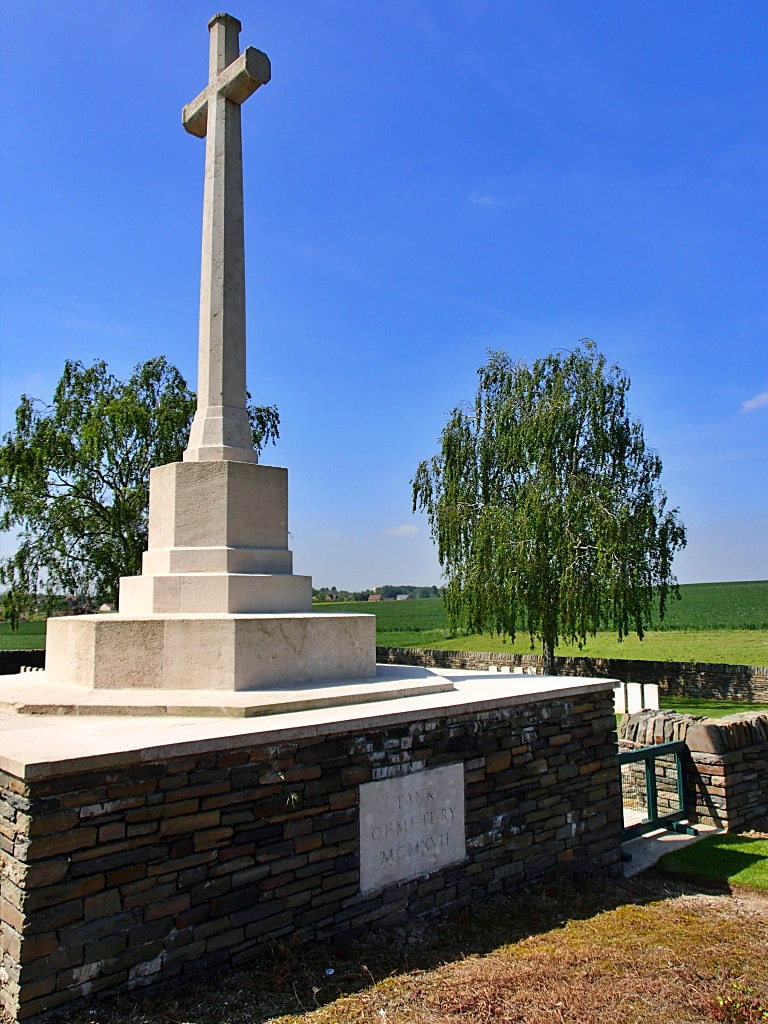 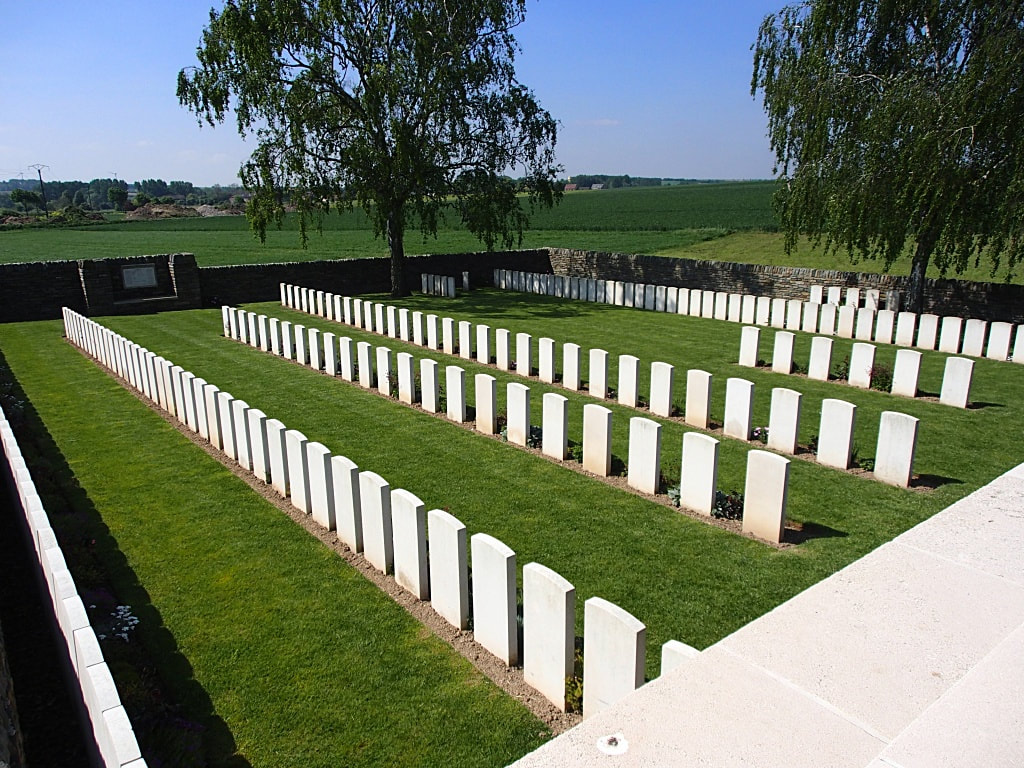 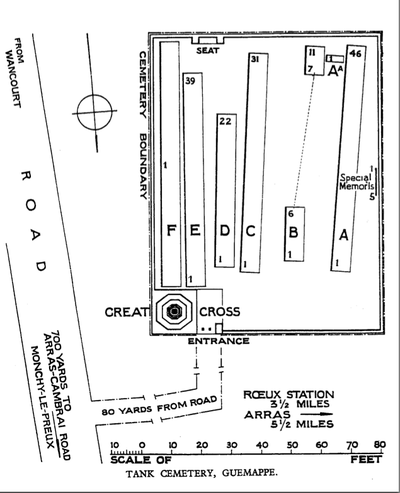 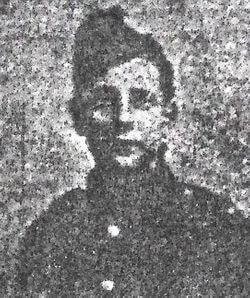 His headstone bears the inscription "Death Is Swallowed Up In Victory" 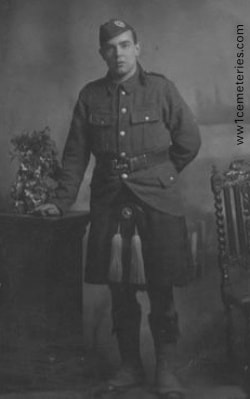 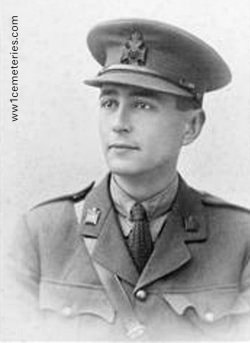 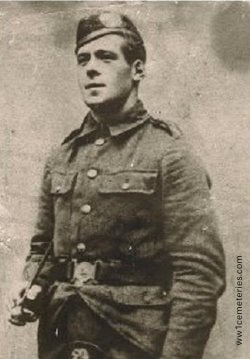 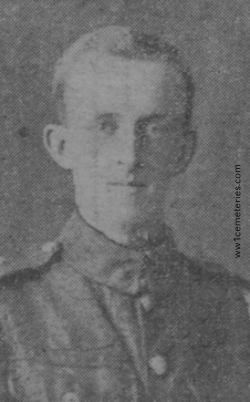 Son of Samuel and M. A. Trippear, of Rochdale; husband of Margaret Burke (formerly Trippear), of 8, Lloyd St. South, Moss Side, Manchester. 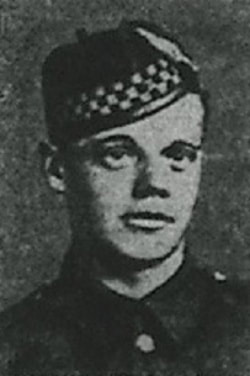 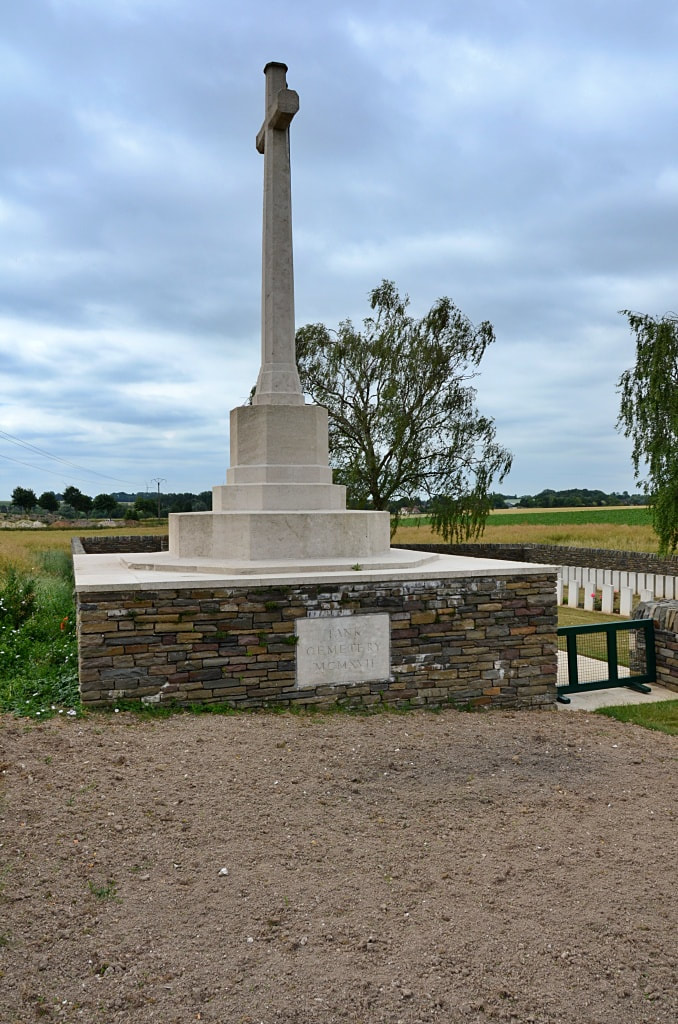 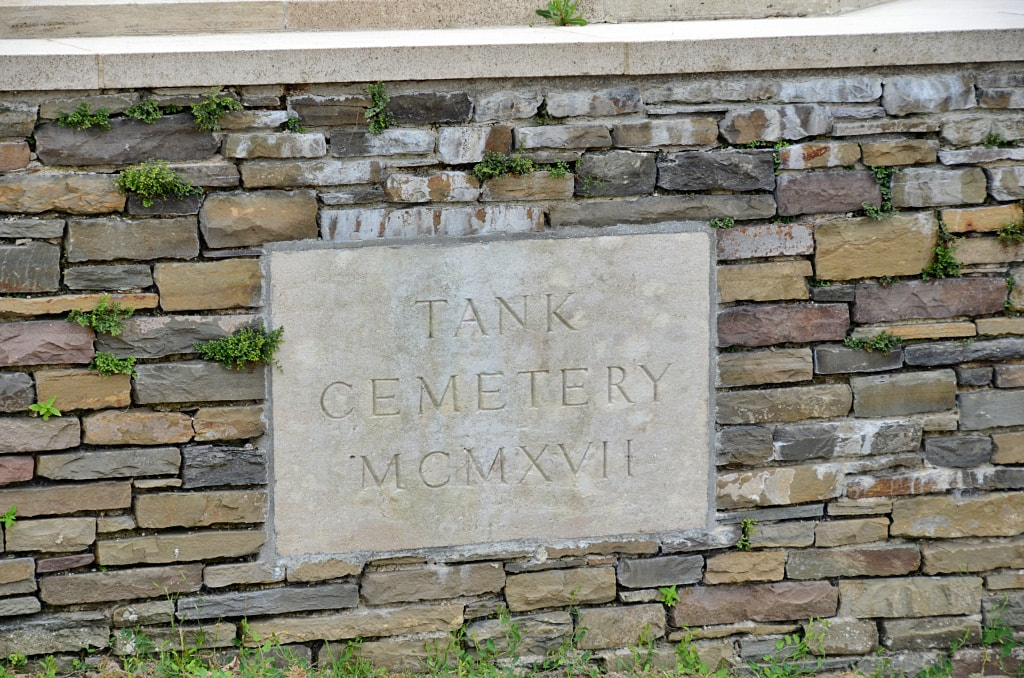 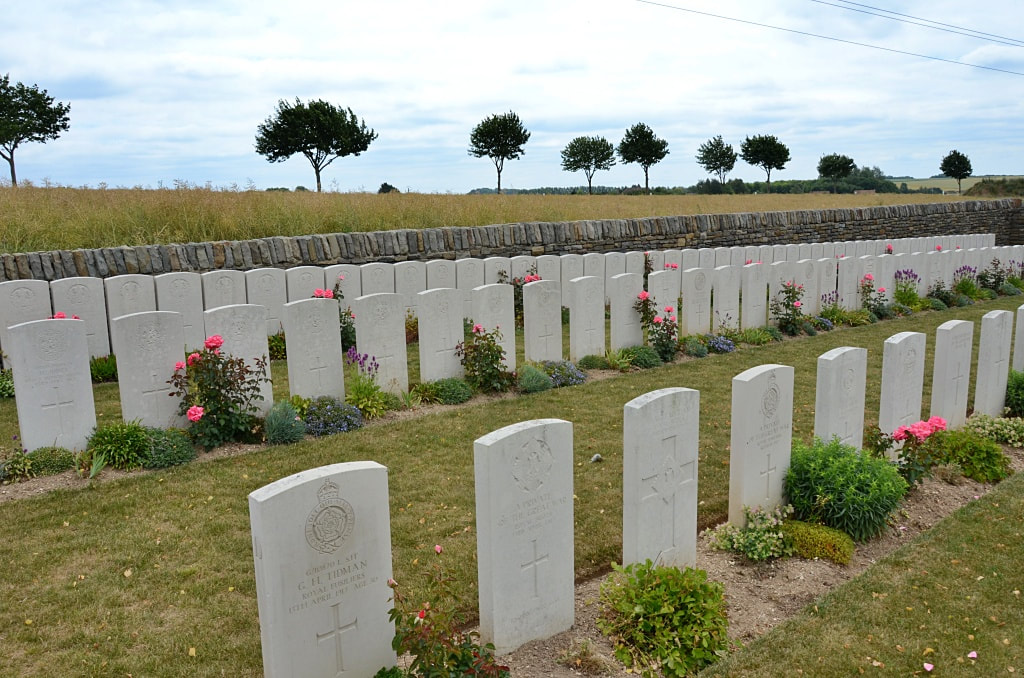 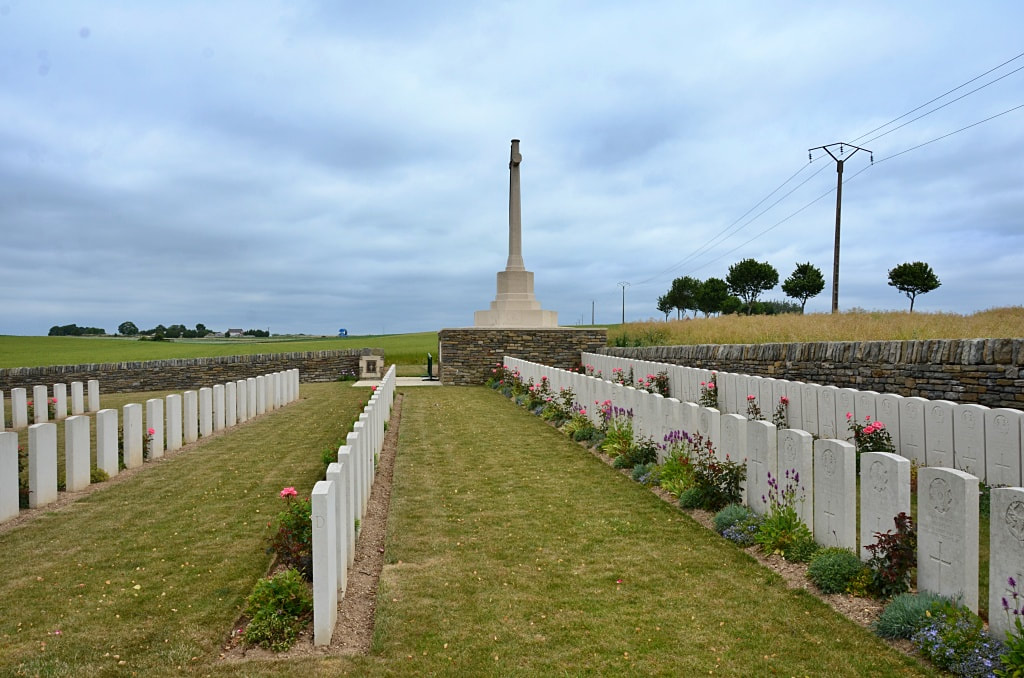 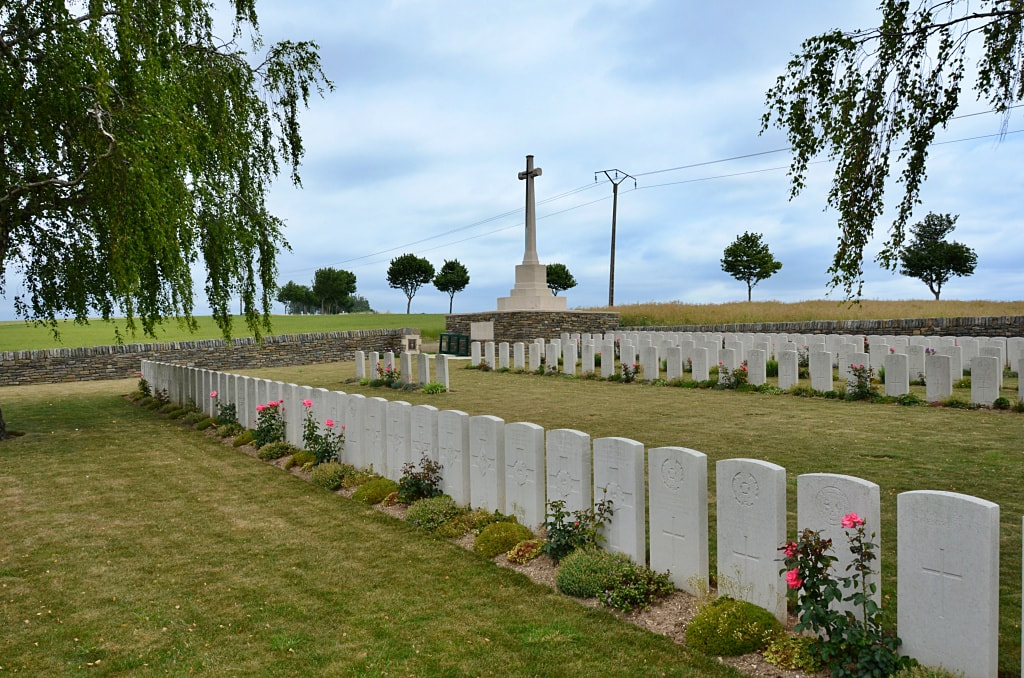