Gunners Farm Military Cemetery is located 16 km from Ieper town centre, on a road leading from the N365, connecting Ieper to Wijtschate, Ploegsteert and on to Armentieres. From Ieper town centre the Rijselsestraat runs from the market square, through the Lille Gate (Rijselpoort) and directly over the crossroads with the Ieper ring road. The road name then changes to the Rijselseweg. 2 km after passing through the village of Ploegsteert lies the left hand turning onto Witteweg (Chemin de la Blanche). The cemetery lies 1km along the Witteweg on the left hand side of the road.

Gunners Farm Cemetery took its name from a farm which stood on the opposite side of the road and is an example of a regimental cemetery, many of which were made in 1914 and 1915.

The cemetery was begun in July 1915 by the 9th Essex and 7th Suffolk Regiments (Rows A to C), carried on by the 9th Loyal North Lancashire Regiment and the 11th Lancashire Fusiliers (Rows D to J), and the 9th (Scottish) Division (Rows J to Q). Apart from a small number of later burials, the cemetery was completed by service battalions of the Royal West Kent and Queen's Royal West Surrey Regiments in May and June 1916. It was in German hands from 10 April to 29 September 1918.

There are now 175 Commonwealth burials of the First World War and four German war graves in the cemetery. 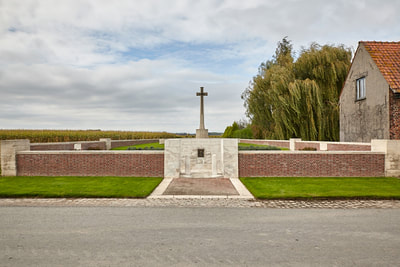 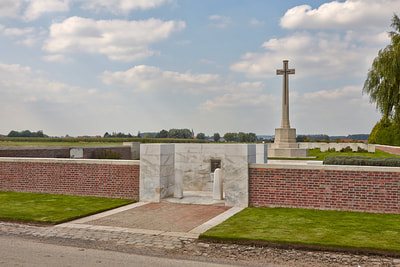 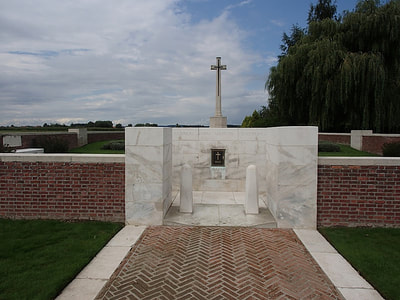 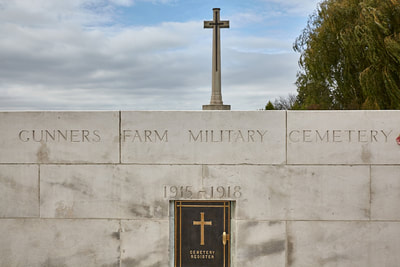 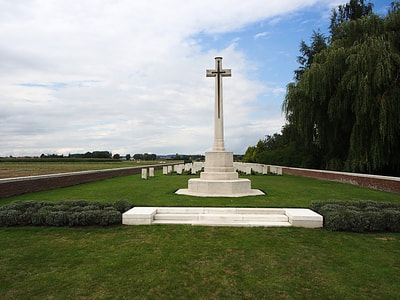 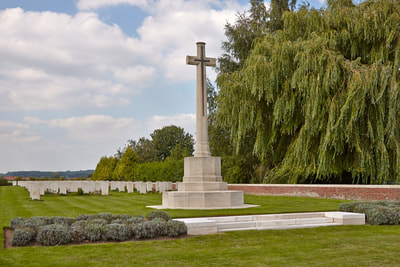 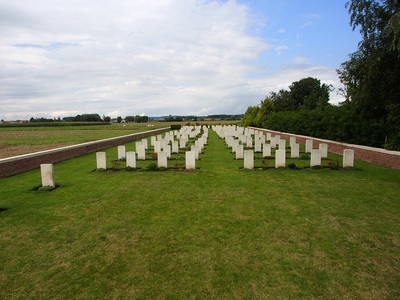 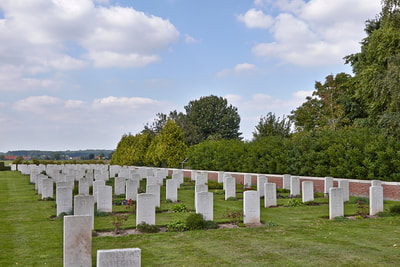 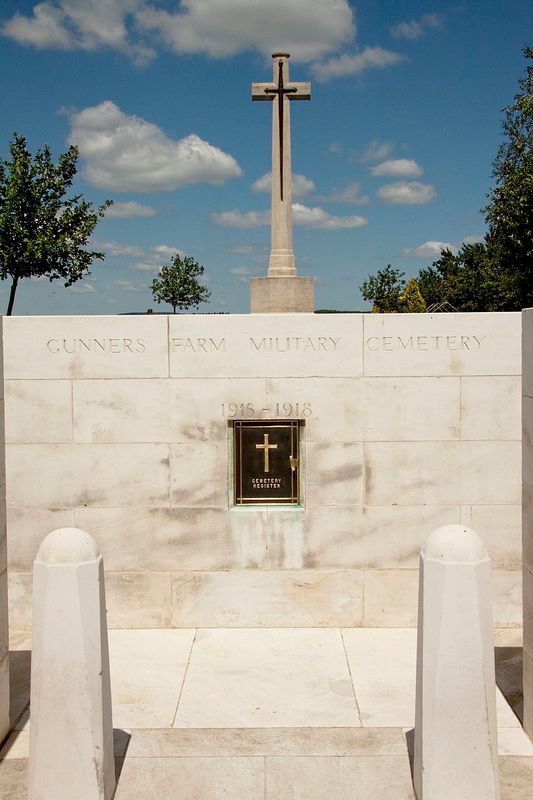 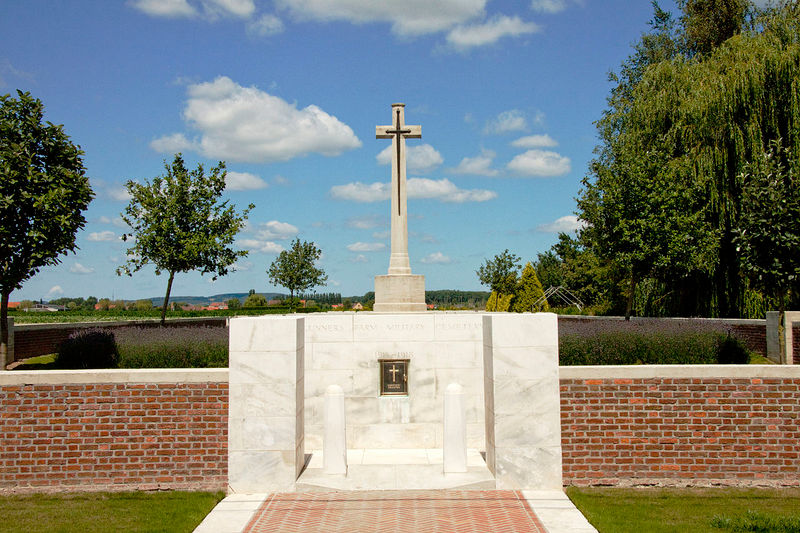 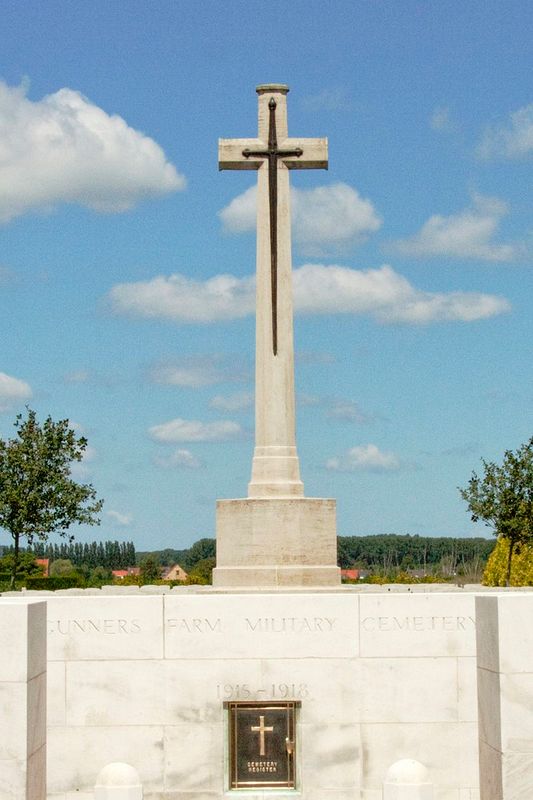 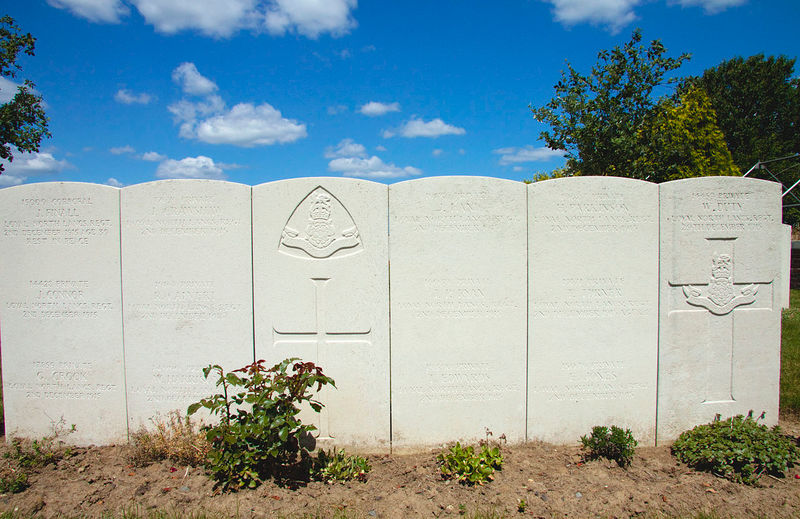 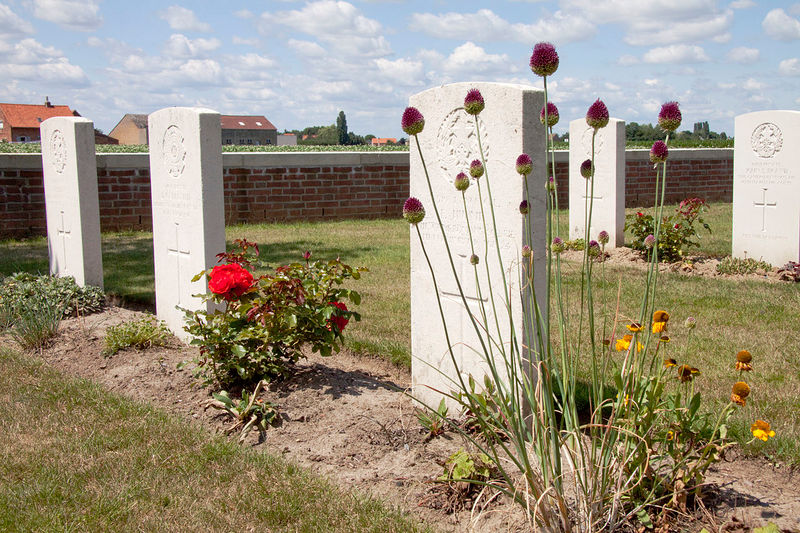 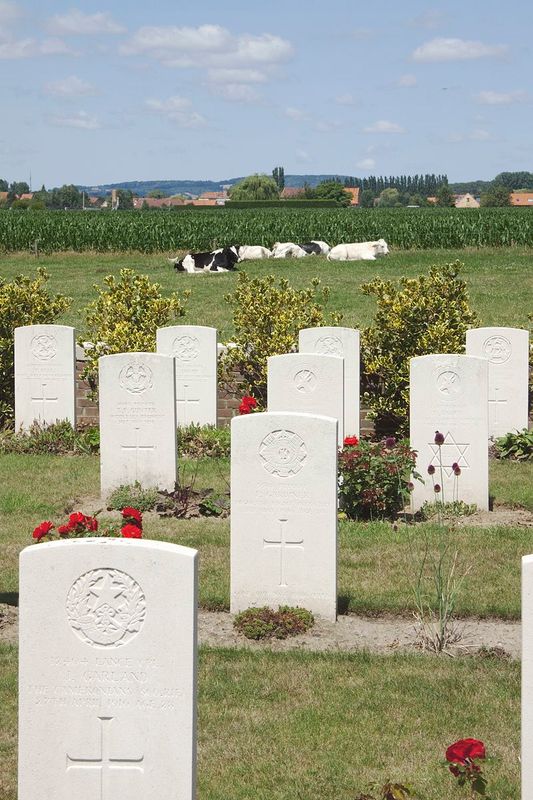 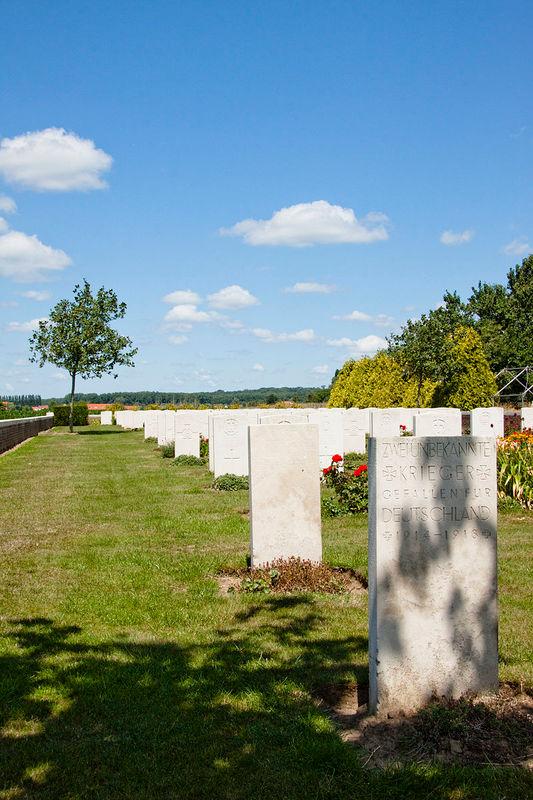 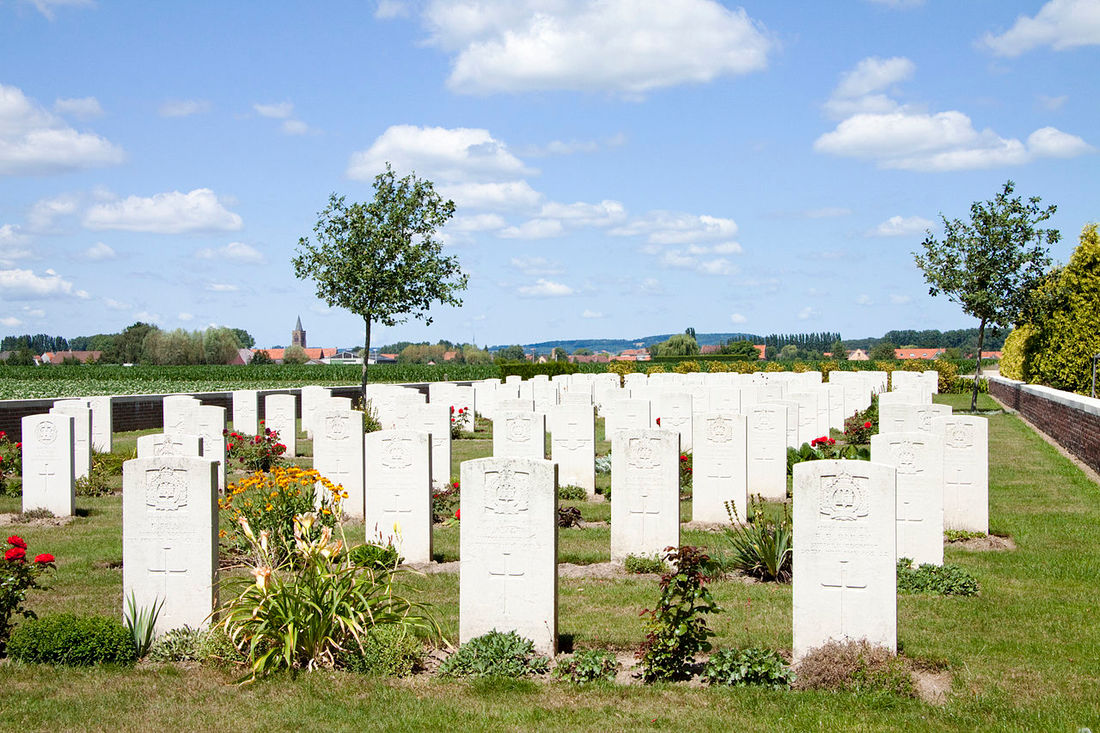 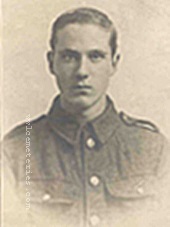 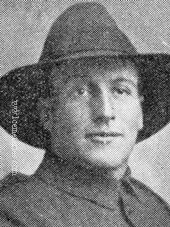 ​From Wetherill Park, via Fairfield, NSW. A tanner prior to enlisting, he embarked from Sydney aboard HMAT Themistocles (A32) on 12 May 1915. For conspicuous services rendered, he was mentioned in Sir Douglas Haig's despatch of 9 April 1917. He was killed in action on 12 January 1918 during action in Belgium, aged 29. His brother, 1617 Private Wilfred Bartlett Didcote was killed in action at Gallipoli on 27 August 1915 and commemorated on the Lone Pine Memorial.