The village of Harveng is located south-west of the town of Mons on the N546. From the motorway E19/E42 turn off at junction 24a onto the R5 direction Nouvelles. Follow the R5 to the end and the junction with the N6. Turn right onto the N6 direction France. Follow the N6 through the village of Nouvelles to the junction with the N546 and turn left. Then take the first turn left towards Harveng along route Macadamisee. The church is in the Place d'Harveng which is at the end of Route Macadamisee. The 6 war graves are located in a group to the left of the church. 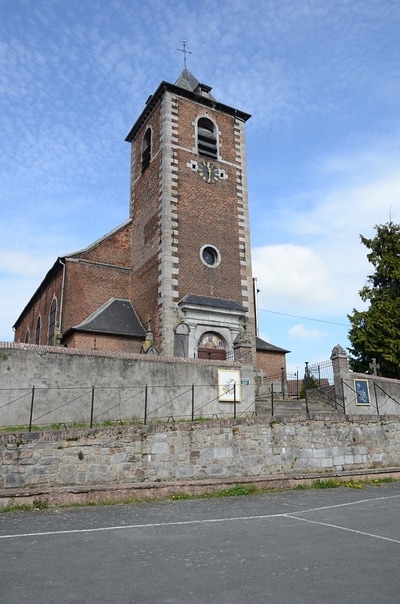 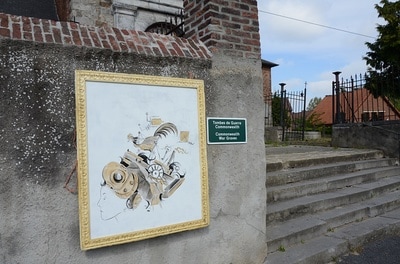 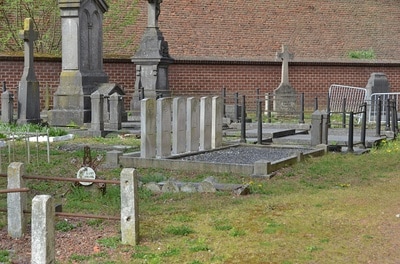 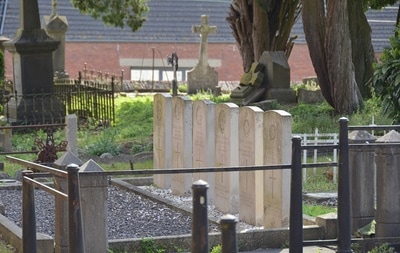 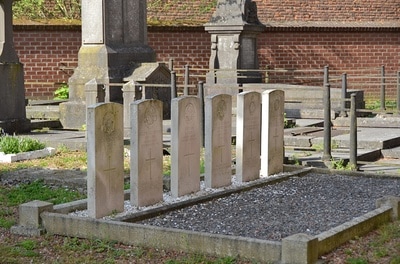 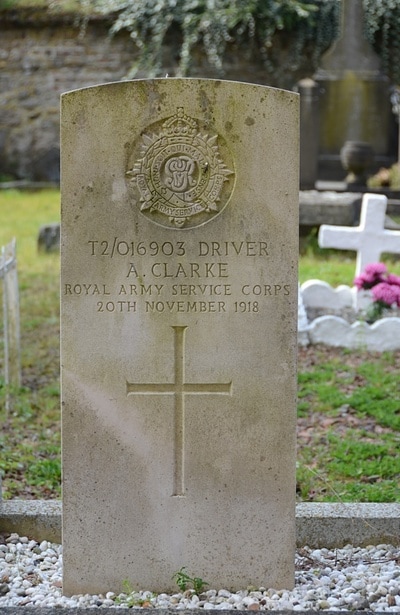 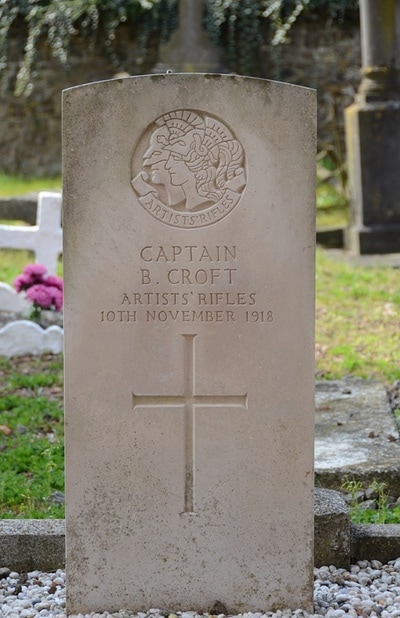 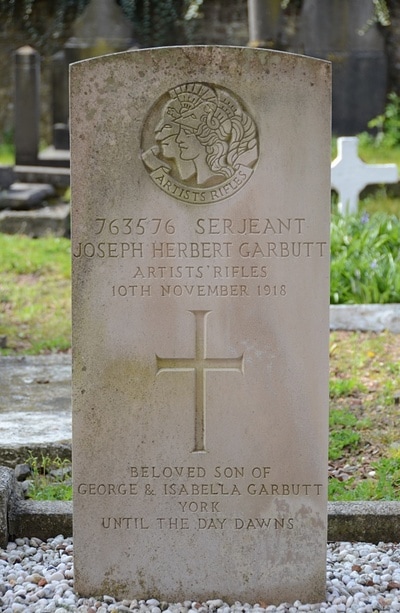 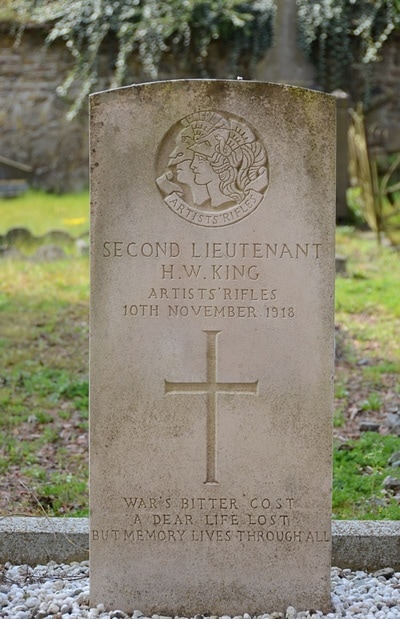 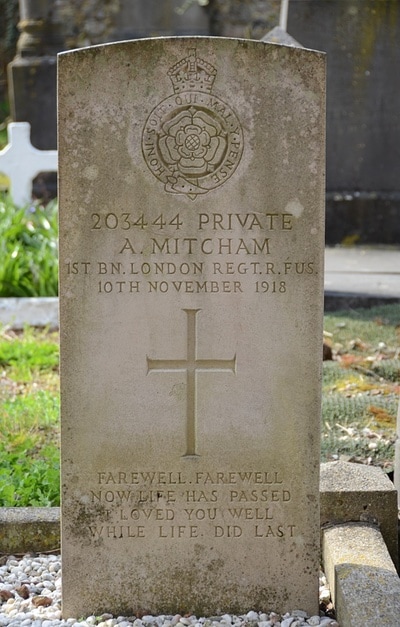 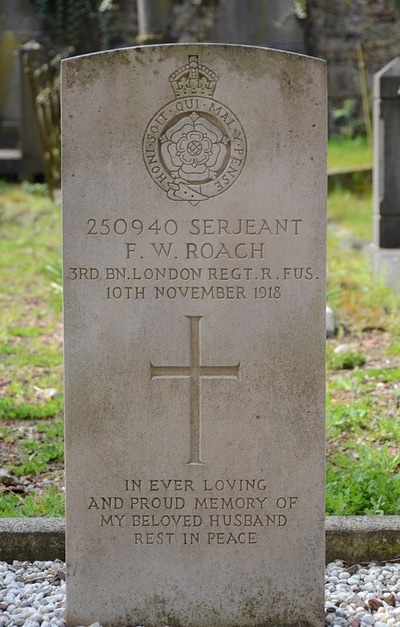