Jerusalem War Cemetery is 4.5 kilometres north of the walled city and is situated on the neck of land at the north end of the Mount of Olives, to the west of Mount Scopus.

The cemetery is found on Churchill Blvd, next to the Hadassah Hospital. The Australian Memorial is opposite the cemetery entrance.

Wheelchair access to site possible via an alternative entrance.

At the outbreak of the First World War, Palestine (now Israel) was part of the Turkish Empire and it was not entered by Allied forces until December 1916. The advance to Jerusalem took a further year, but from 1914 to December 1917, about 250 Commonwealth prisoners of war were buried in the German and Anglo-German cemeteries of the city.

By 21 November 1917, the Egyptian Expeditionary Force had gained a line about five kilometres west of Jerusalem, but the city was deliberately spared bombardment and direct attack. Very severe fighting followed, lasting until the evening of 8 December, when the 53rd (Welsh) Division on the south, and the 60th (London) and 74th (Yeomanry) Divisions on the west, had captured all the city's prepared defences. Turkish forces left Jerusalem throughout that night and in the morning of 9 December, the Mayor came to the Allied lines with the Turkish Governor's letter of surrender. Jerusalem was occupied that day and on 11 December, General Allenby formally entered the city, followed by representatives of France and Italy.

Meanwhile, the 60th Division pushed across the road to Nablus, and the 53rd across the eastern road. From 26 to 30 December, severe fighting took place to the north and east of the city but it remained in Allied hands.

JERUSALEM WAR CEMETERY was begun after the occupation of the city, with 270 burials. It was later enlarged to take graves from the battlefields and smaller cemeteries in the neighbourhood, including:-

BETHLEHEM GERMAN CEMETERY, in which one man of the Australian Light Horse was buried in June 1918.

JERICHO MILITARY CEMETERY No.1, a little South of the Jerusalem road, which contained the graves of 61 soldiers from the United Kingdom, 27 from Australia and six from New Zealand. Jericho was entered by the 1st Australian Light Horse Brigade on the 21st February 1918, and in May the 2nd/4th London Field Ambulance was stationed there.

JERICHO MILITARY CEMETERY No.2, approximately 3 kilometres South West of the town. It contained the graves of 17 soldiers from Australia, 17 from India, nine from the United Kingdom, six from the West Indies and three from New Zealand; one man of the Egyptian Labour Corps; and four German and three Turkish prisoners.

JERUSALEM PROTESTANT CEMETERY, on the side of Mount Zion. It was owned by the British and German religious communities. It contained the graves of 114 British soldiers, buried from March to December 1917, by the enemy, and then, until February 1918, by the British forces.

JERUSALEM GERMAN HOSPICE MILITARY CEMETERY, on the Mount of Olives, in which 166 British and a number of German soldiers were buried.

LIMBER HILL MILITARY CEMETERY No.1, close to a Casualty Clearing Station, near the road from Bireh to Jufna. Here were buried, in April-October 1918, 70 soldiers from India, 31 from the United Kingdom, three of the Cape Corps and one German prisoner.

RAM ALLAH MILITARY CEMETERY, where 19 soldiers from the United Kingdom and one German airman were buried from December 1917 until April 1918.

There are now 2,515 Commonwealth burials of the First World War in the cemetery, 100 of them unidentified.

There is a small Jewish Section, near Plot "N".

Within the cemetery stands the JERUSALEM MEMORIAL, commemorating 3,300 Commonwealth servicemen who died during the First World War in operations in Egypt or Palestine and who have no known grave. It was designed by Sir John Burnet, with sculpture by Gilbert Bayes. In addition, the mosaic in the Memorial Chapel was designed by Robert Anning Bell. The Memorial was unveiled by Lord Allenby and Sir James Parr on 7 May 1927. 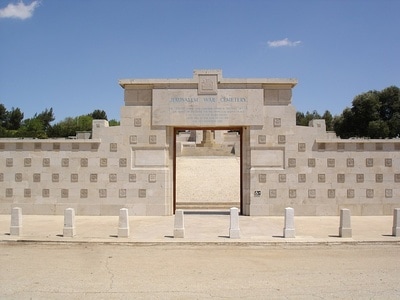 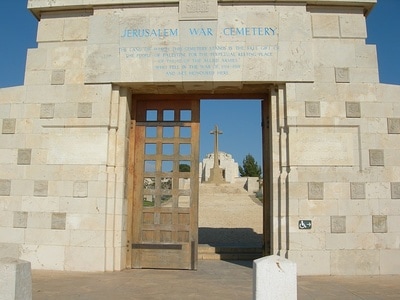 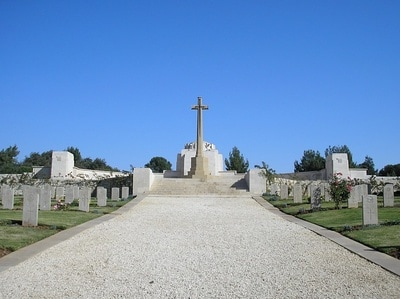 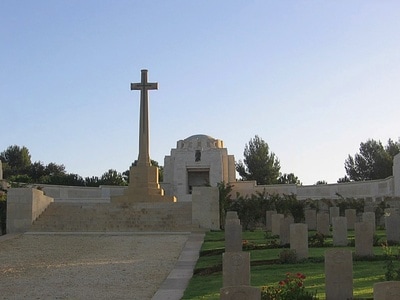 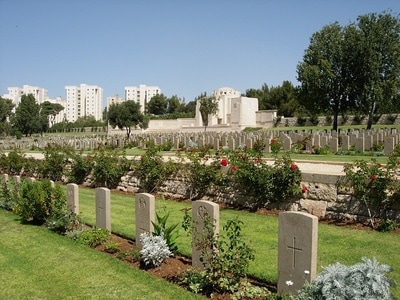 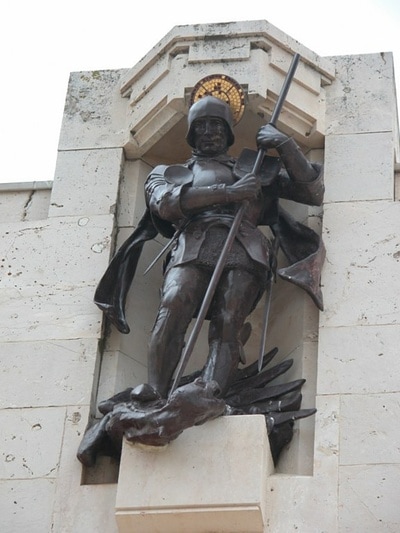 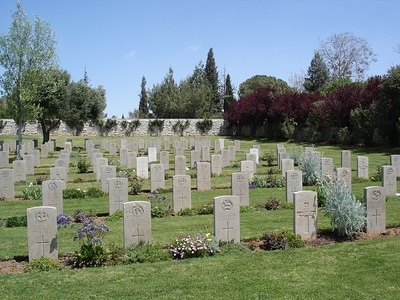 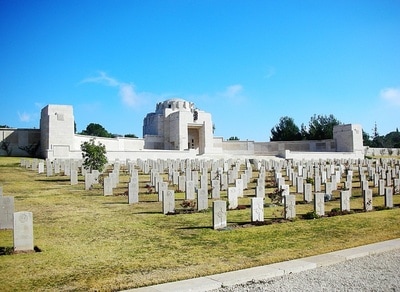 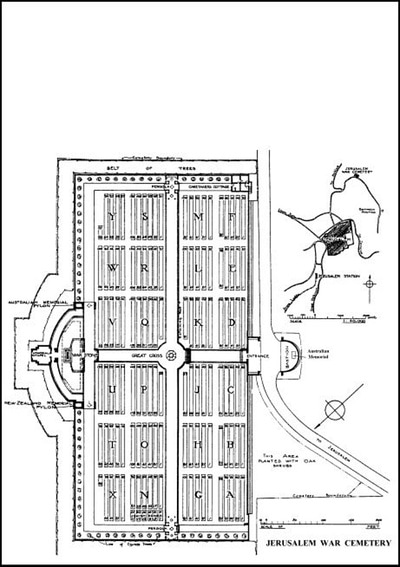 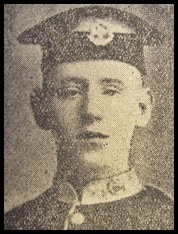 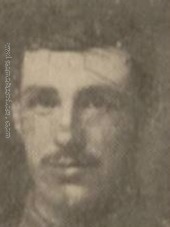 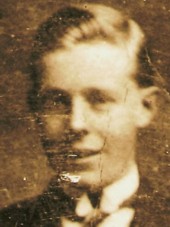 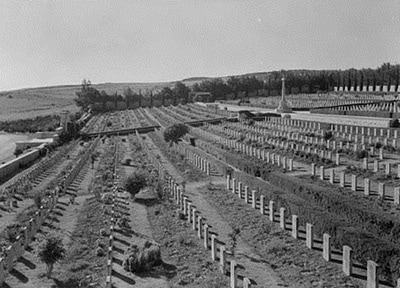 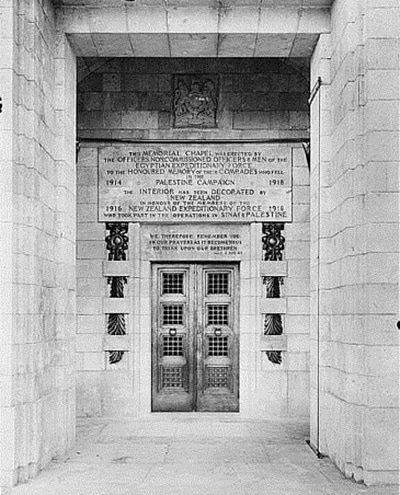 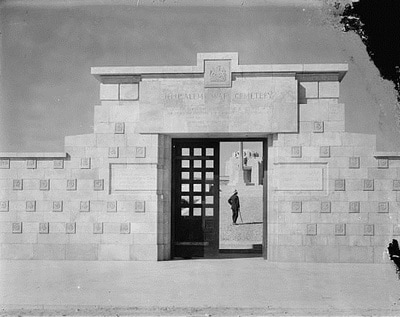 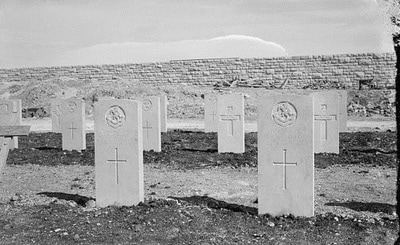 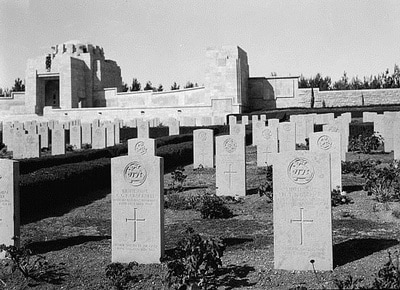 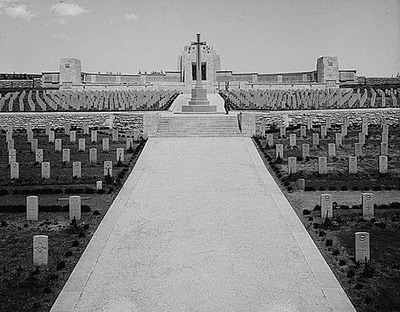 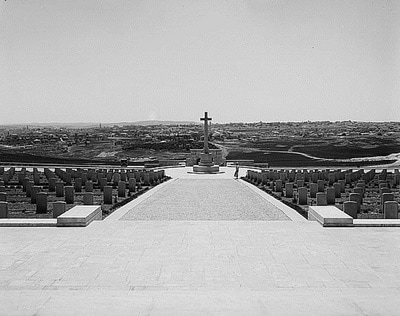 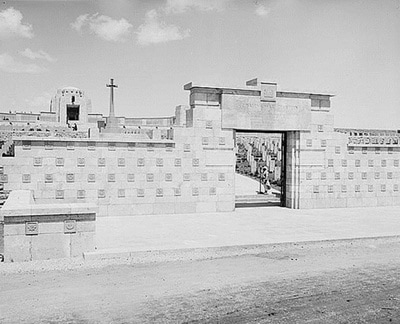 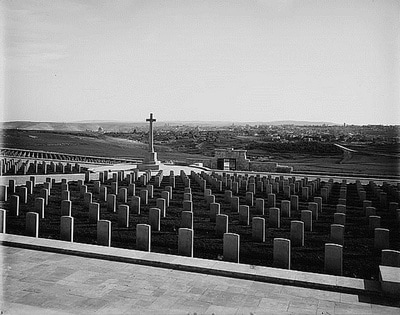 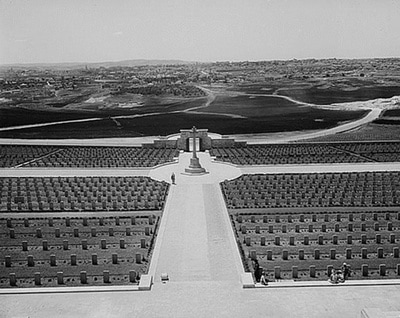