Lempire is a small village situated in the far, north-western, corner of the Department of the Aisne, 17 kilometres north-west of St Quentin. The Commonwealth War Graves plot will be found at the bottom of the Communal Cemetery behind the village church.

Lempire contained at one time a German prison camp; it was taken by British troops in April, 1917, and again (by the 18th Division) in September, 1918. There are now over 12, 1914-18 war casualties commemorated in this site, of which 1 is unidentified. The seven R.F.A. graves made outside it at the end of September, 1918, have been removed to Unicorn Cemetery, Vend'huile. 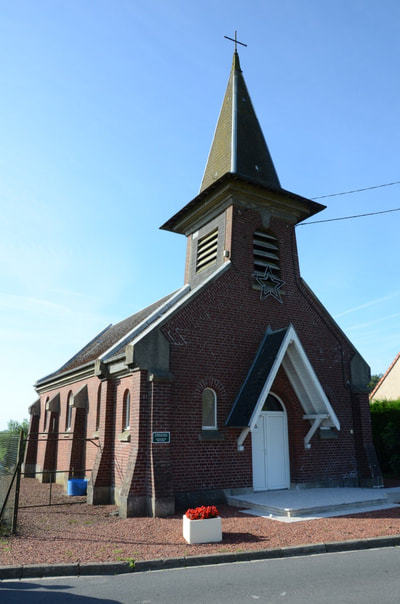 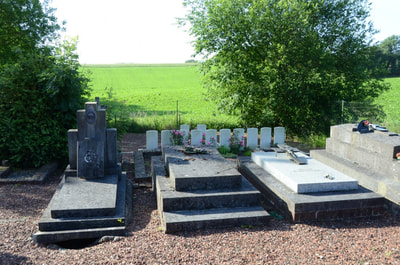 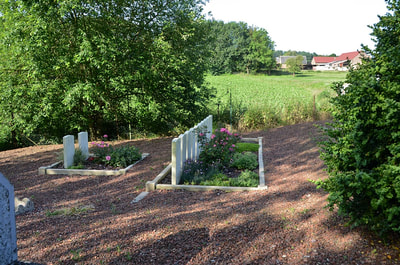 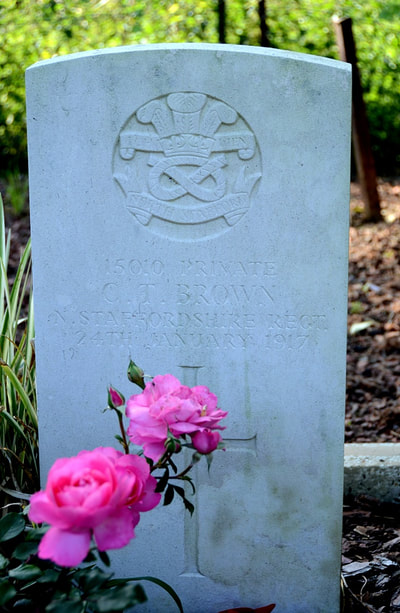 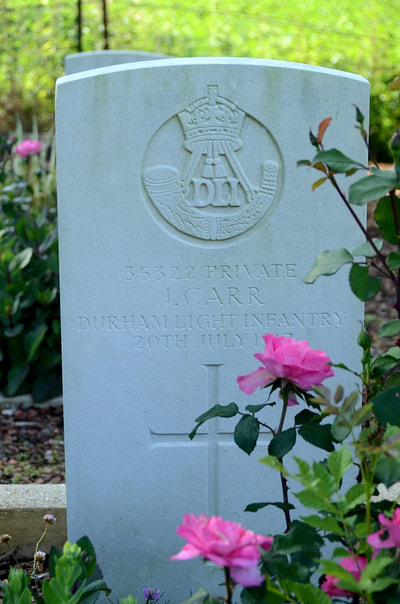 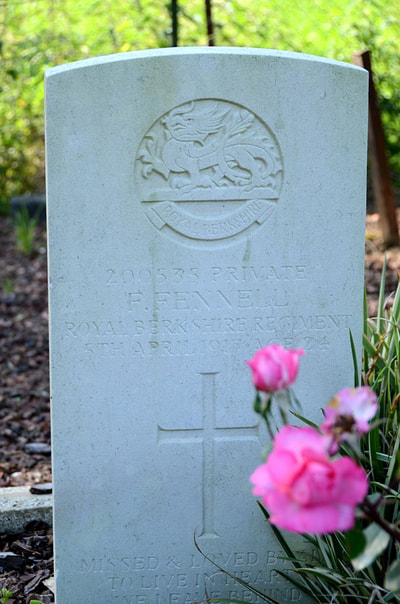 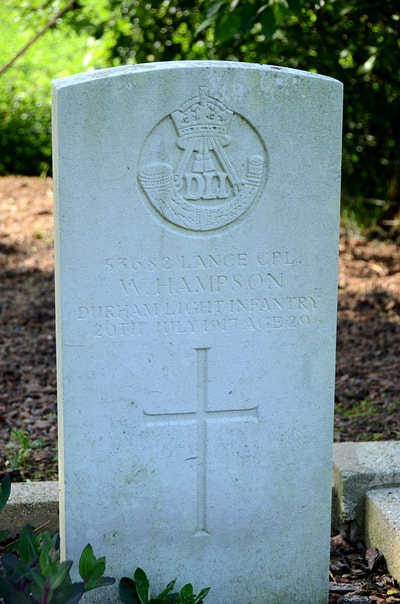 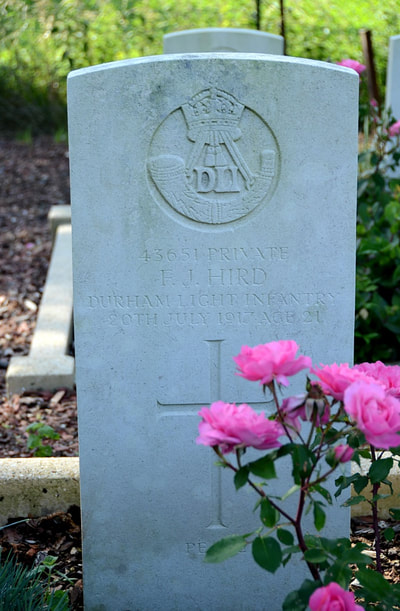 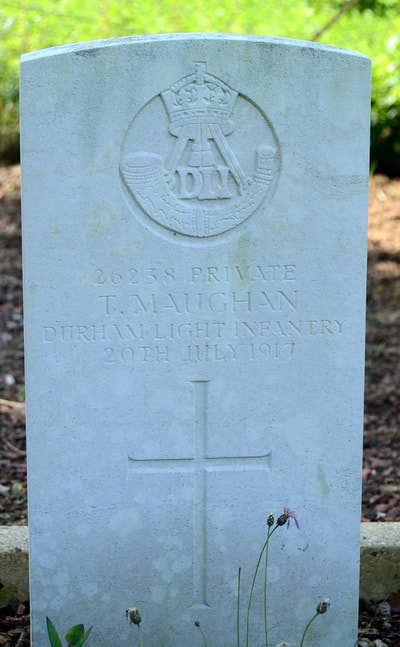 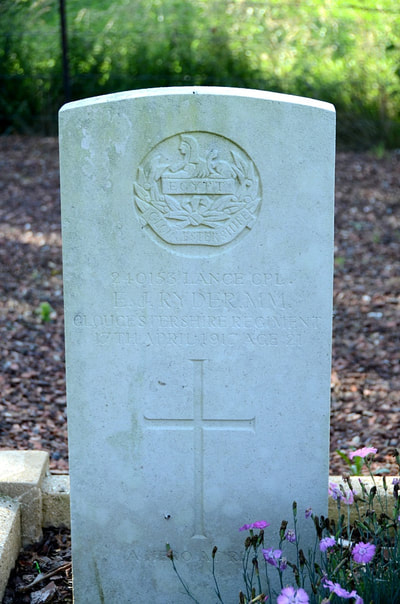 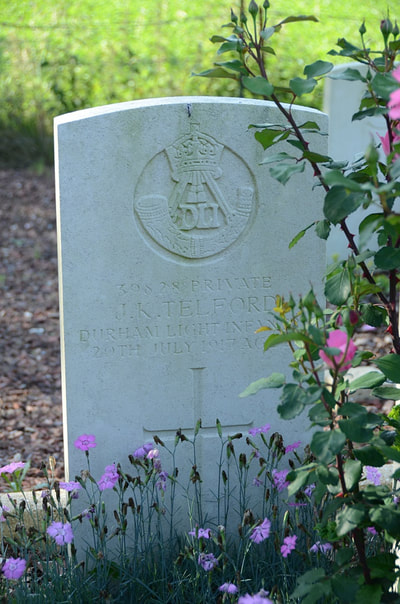 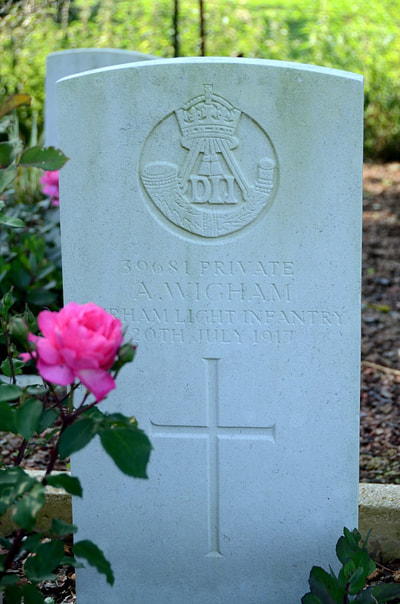 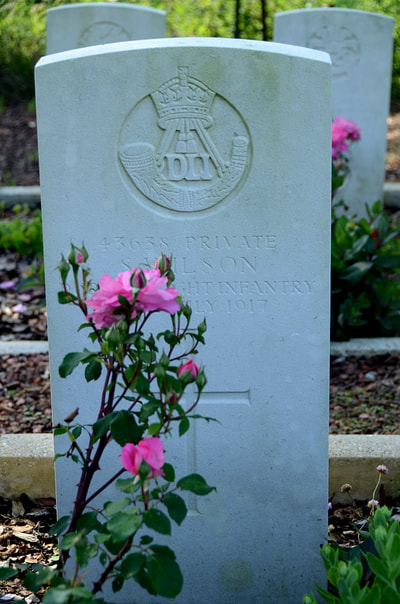 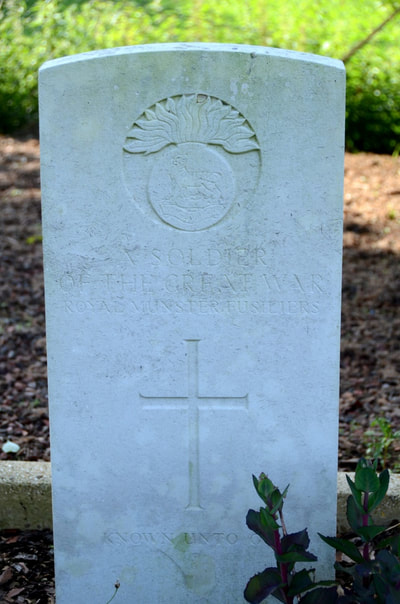