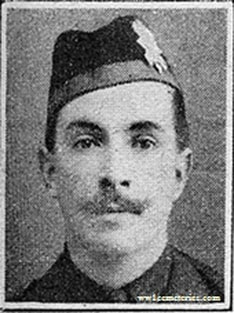 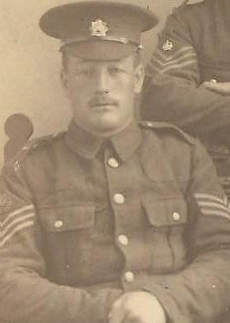 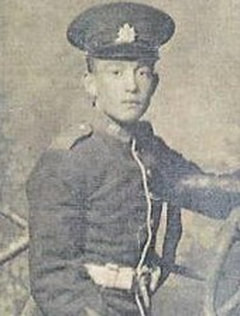 Harry Marriott was killed in action 25th September 1915 aged 18, at Loos. He enlisted in Bury during April 1914, the second son of John William and Naomi Marriott of 13 Belfield Lane, Firgrove he was born on 28th January, 1897 and employed at Gale Printworks, Littleborough. He is commemorated at St Ann's Belfield and on the Loos Memorial, his father was head mixer at R. Barnes and Sons, Firgrove. He is one of three brothers killed during the war, John is commemorated on the Menin Gate Memorial and William is buried in Wellington Cemetery 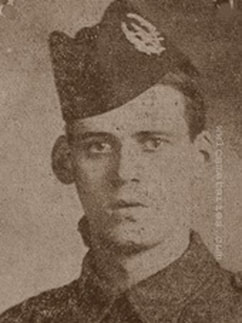 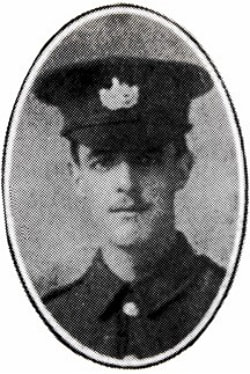 Alfred was a Gordon Boy as a lad in Cheltenham

Alfred joined up on 4th September 1914 and his disembarkation date was 9th August 1915. He left behind his son Alfred Ernest Frank who was born on 28th April 1915 and his wife Edith Isabel nee Turner. His son never saw his father. His parents were Frederick William and Clara Edith Matthews.

He is remembered on the Cheltenham Town War Memorial and he received the 19/14 Star, Victory Medal and British War Medal .His widow received the death penny. 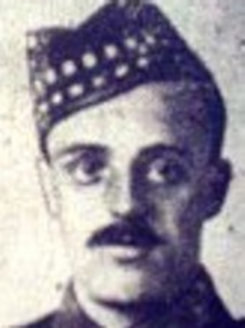 He was unmarried and lived at 42 English Street, Craigneuk, Wishaw. Prior to enlisting he was a puddler in Stenton Ironworks, Wishaw. 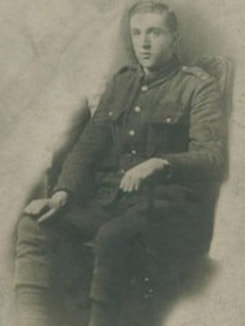 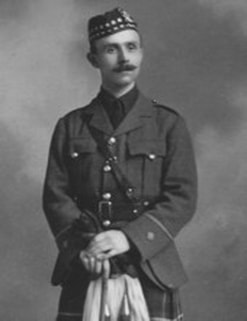 Son of Simon and Mary McGregor of Auburn Cottage, King Edward, Aberdeenshire. Killed on 25th September 1915, the first day of the Battle of Loos. He has no known grave and is remembered on Panels 112 to 115 of the Loos Memorial, on the family gravestone and the war memorial for the parish. He is also remembered on Glasgow University’s war memorial. 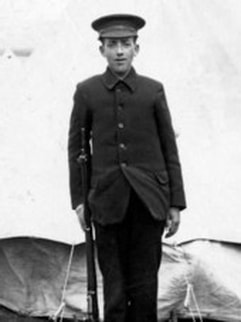 Picture courtesy of Geoff Taylor, nephew of this soldier. 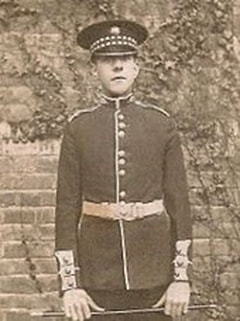 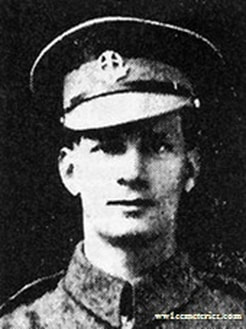 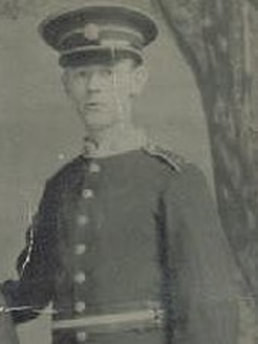 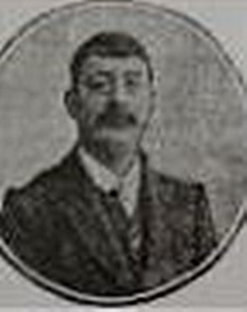 Remembered by his grandson and great granddaughter Frank and Sandra McNamee 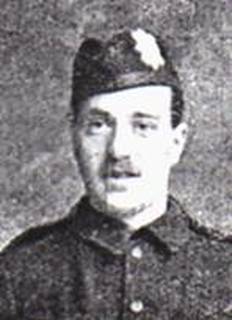