Maroilles is a village in the Department of the Nord, some 30 kilometres south-east of Valenciennes, 5.5 kilometres north-north-east of Landrecies. The village is on the D959 Landrecies/Avesnes-sur-Helpe road. The cemetery is to the north of the village up the hill, and the Commonwealth war graves are near the right hand side of the entrance.

Maroilles was the scene of fighting on 25 August 1914, but then remained in German hands until it was captured by the 25th Division on 5 November 1918. Maroilles Communal Cemetery contains 20 U. K. burials of the First World War. 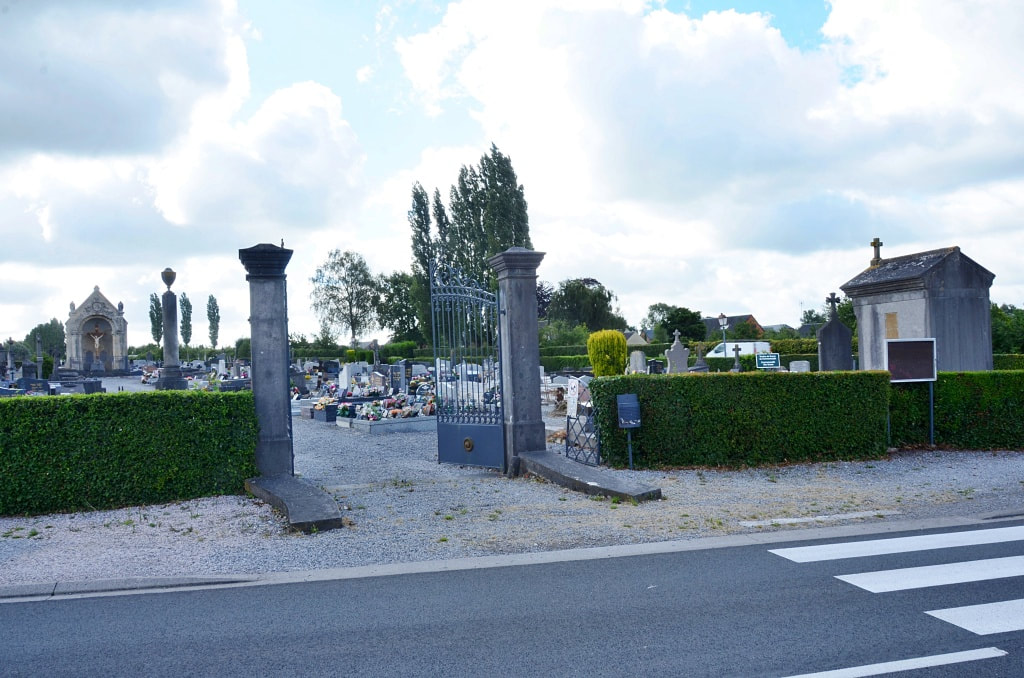 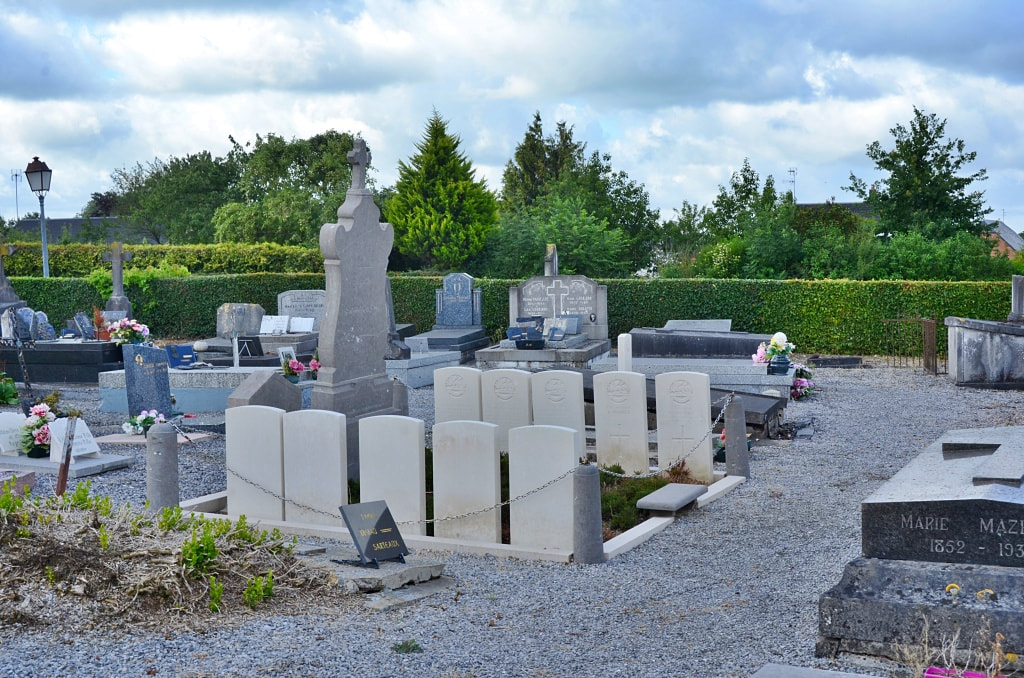 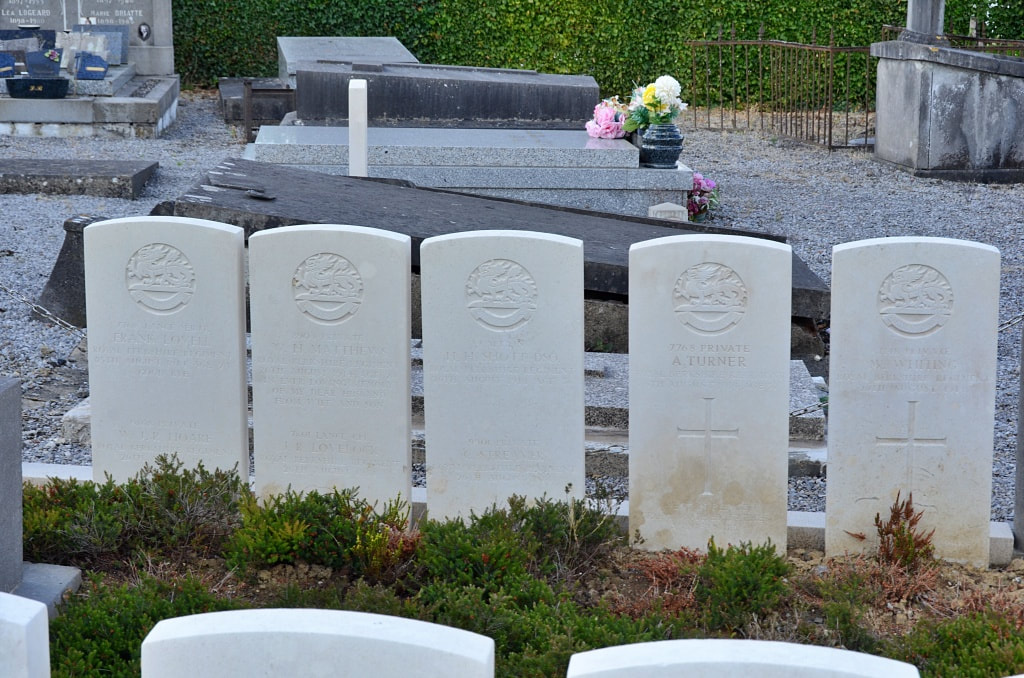 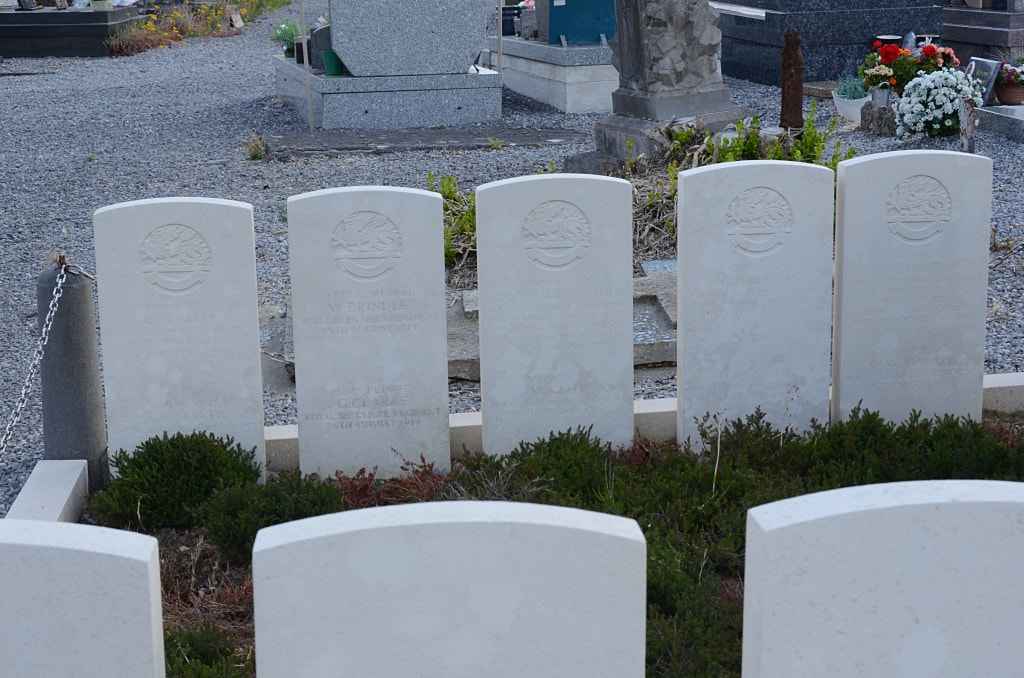 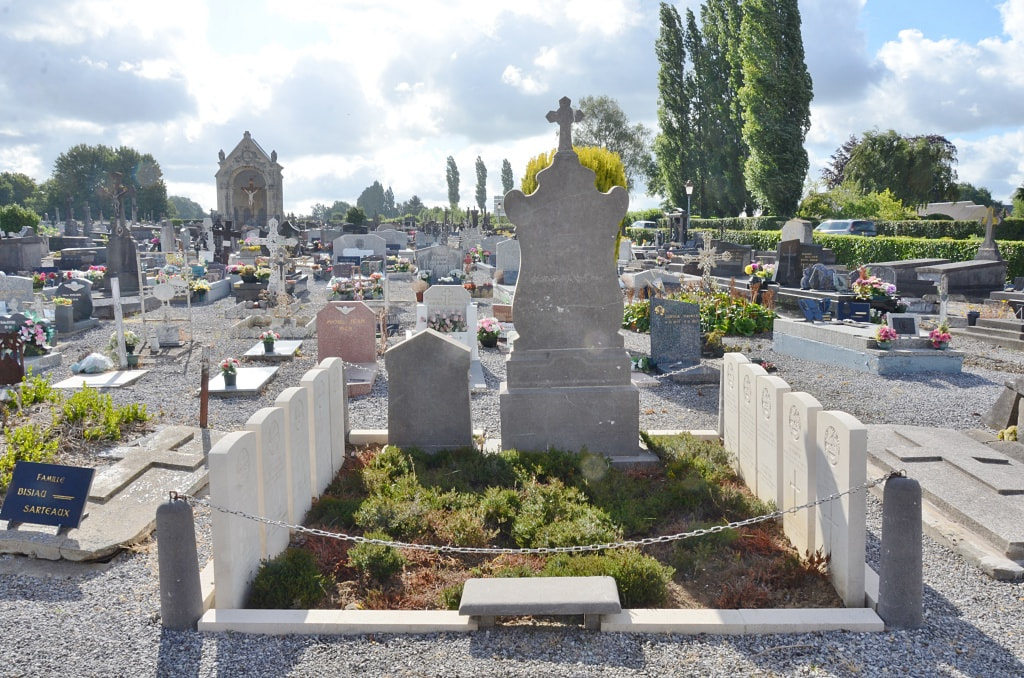 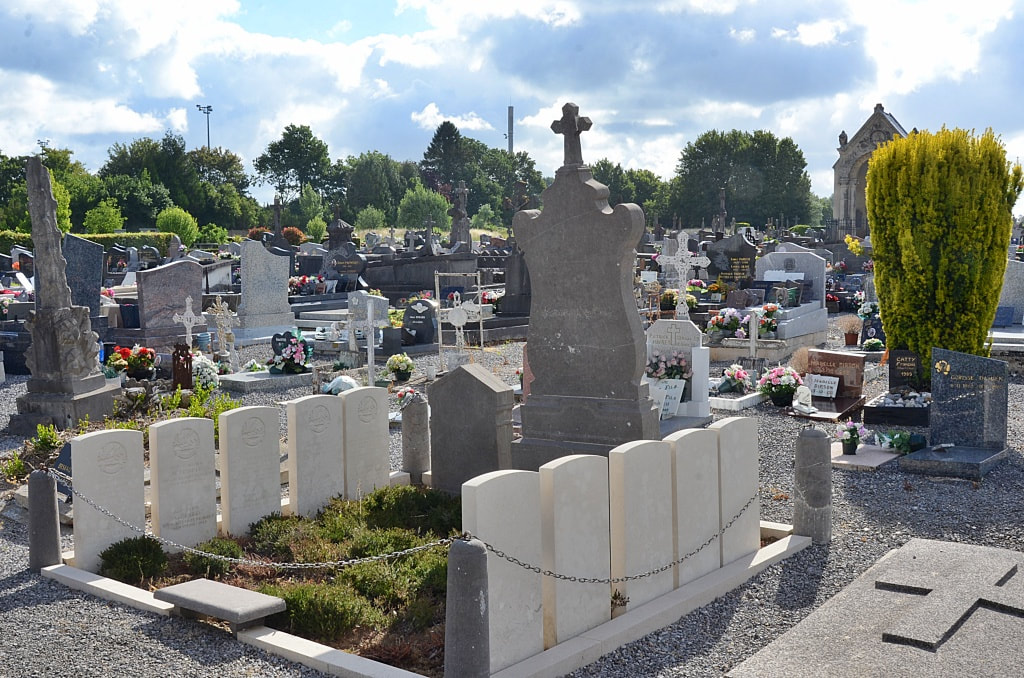 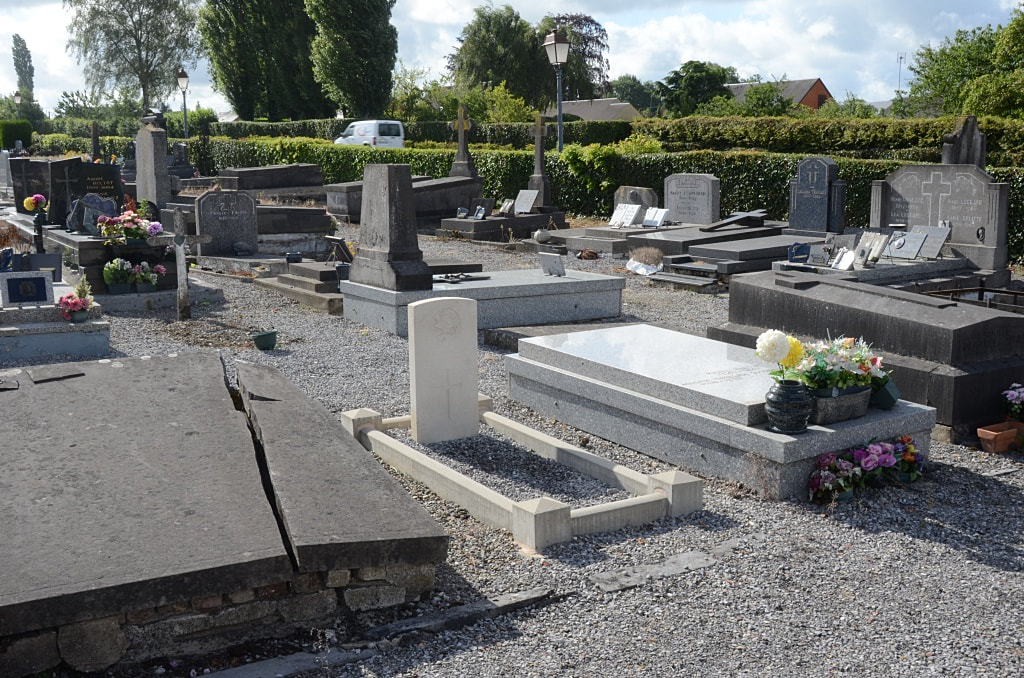 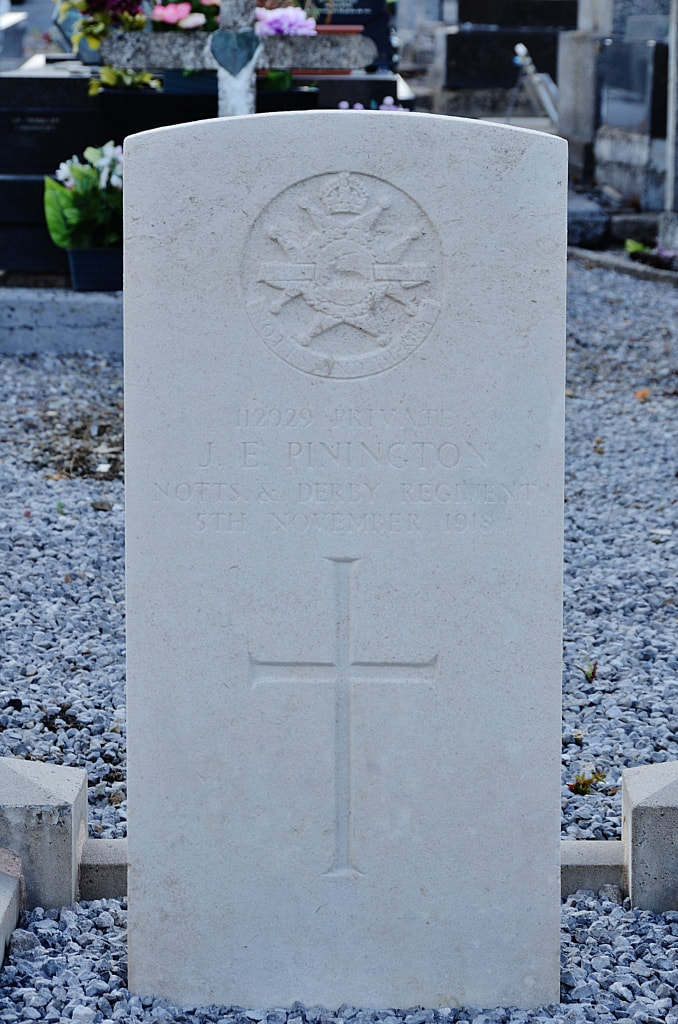 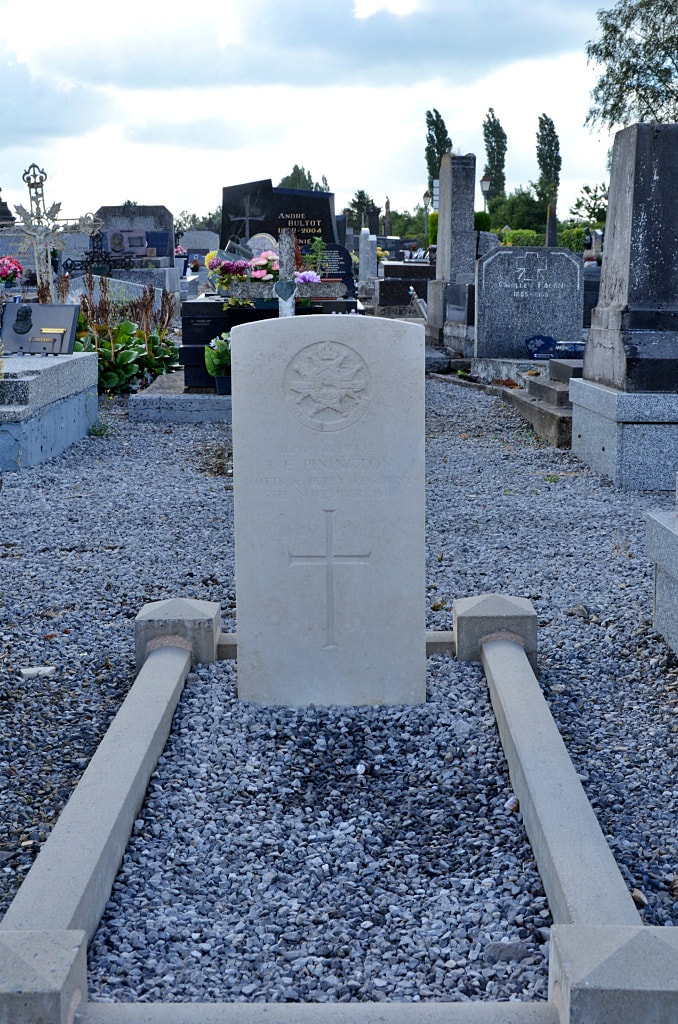 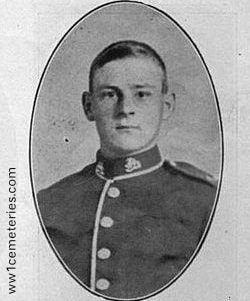 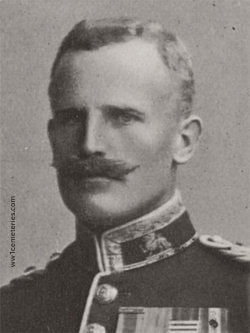 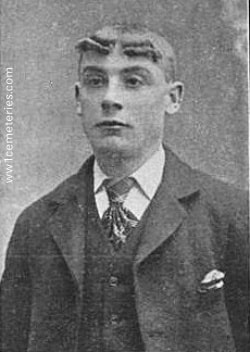 His headstone bears the inscription "Rest In Peace From Mother, Father And Family" 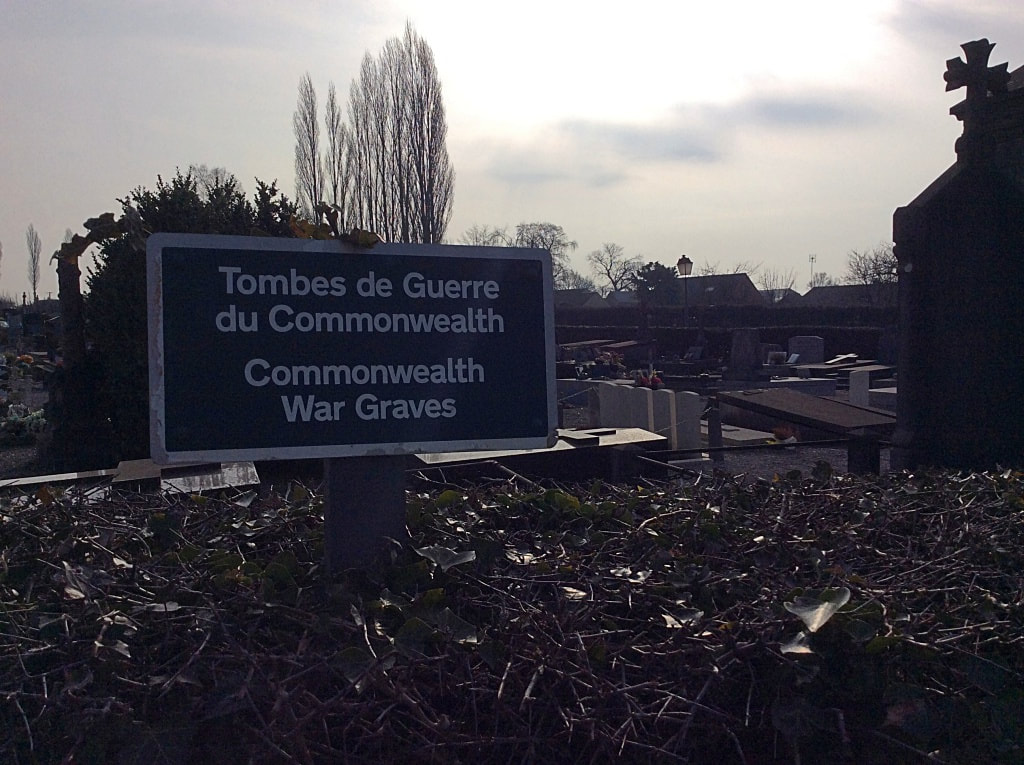 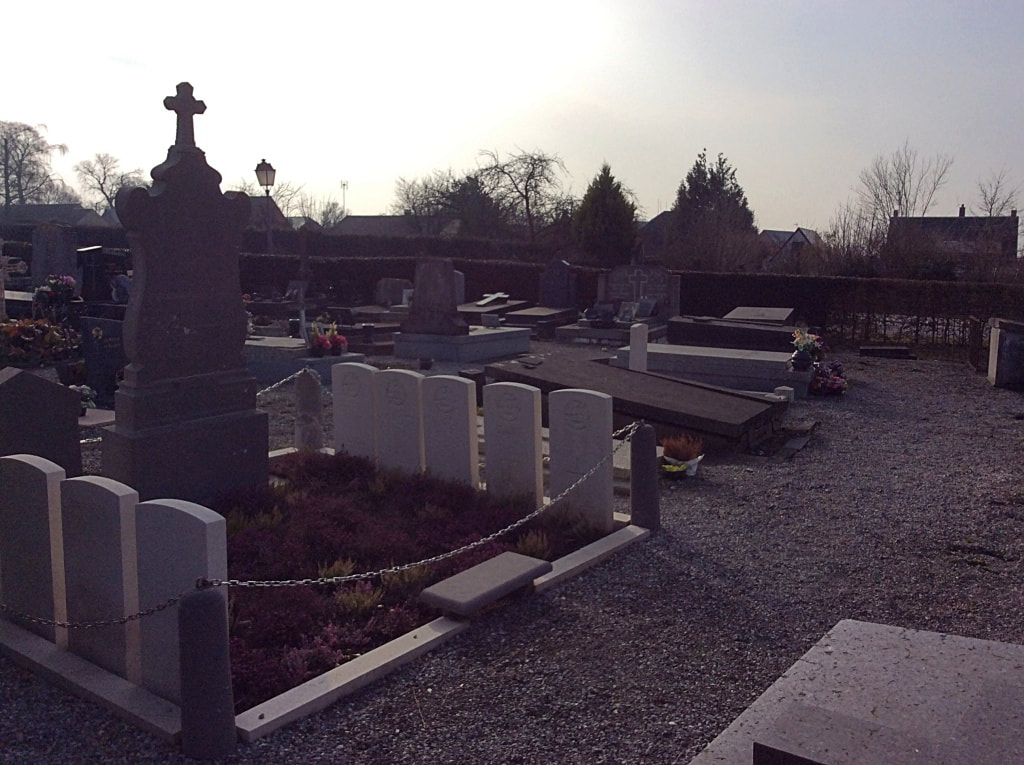 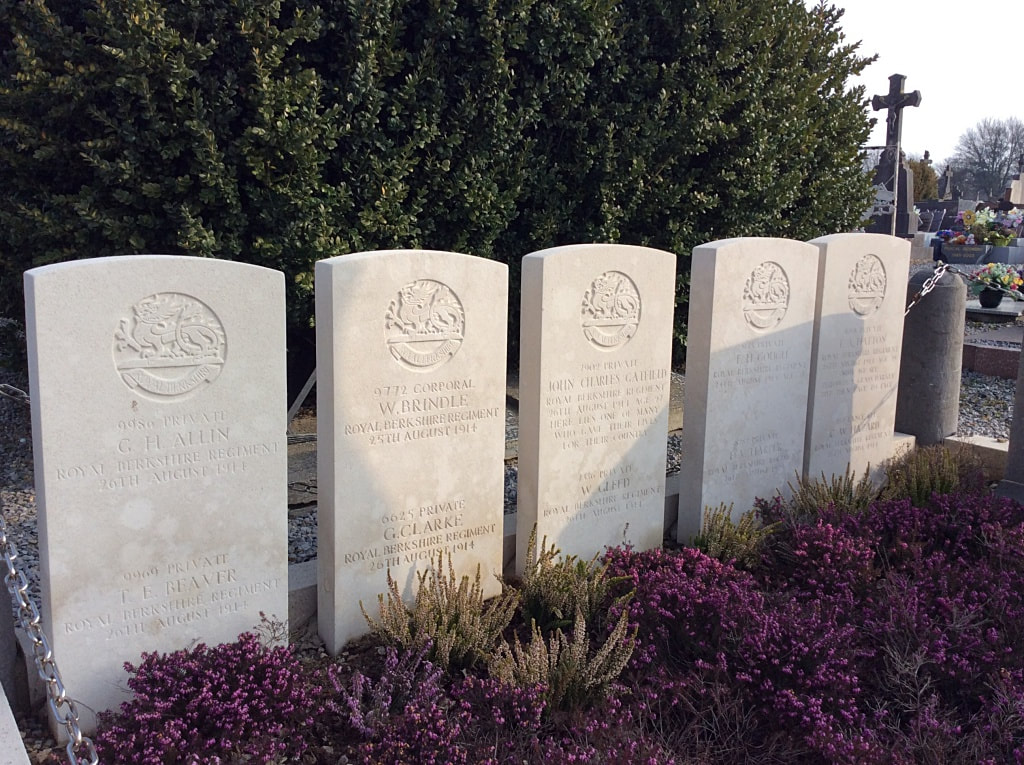 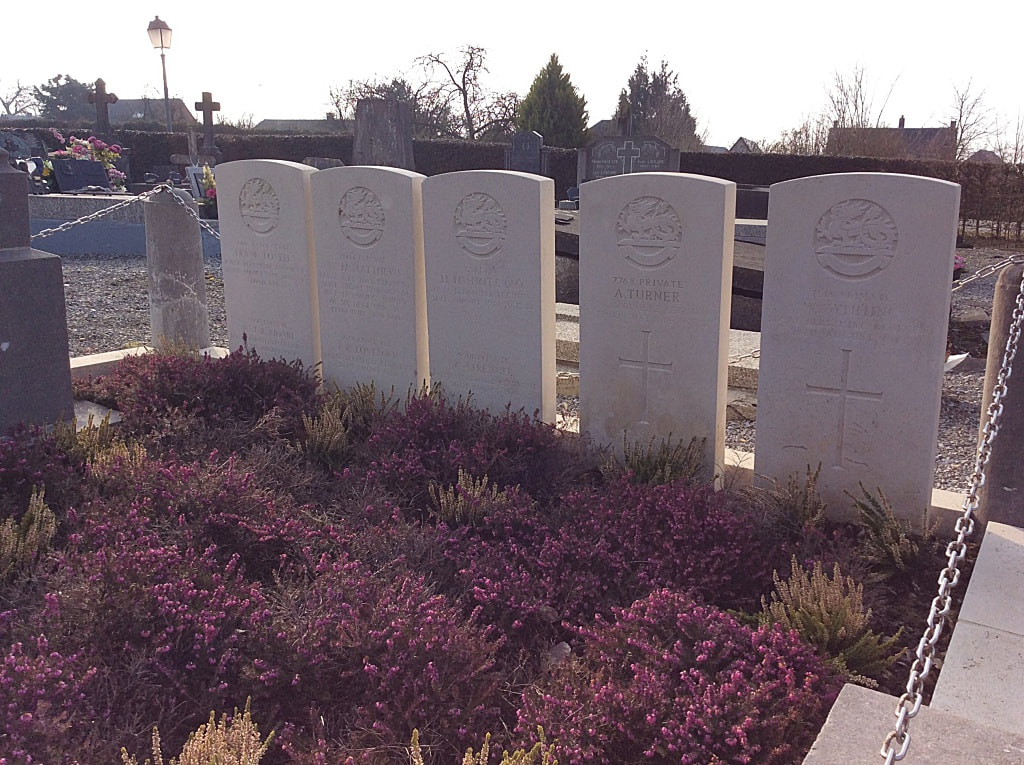 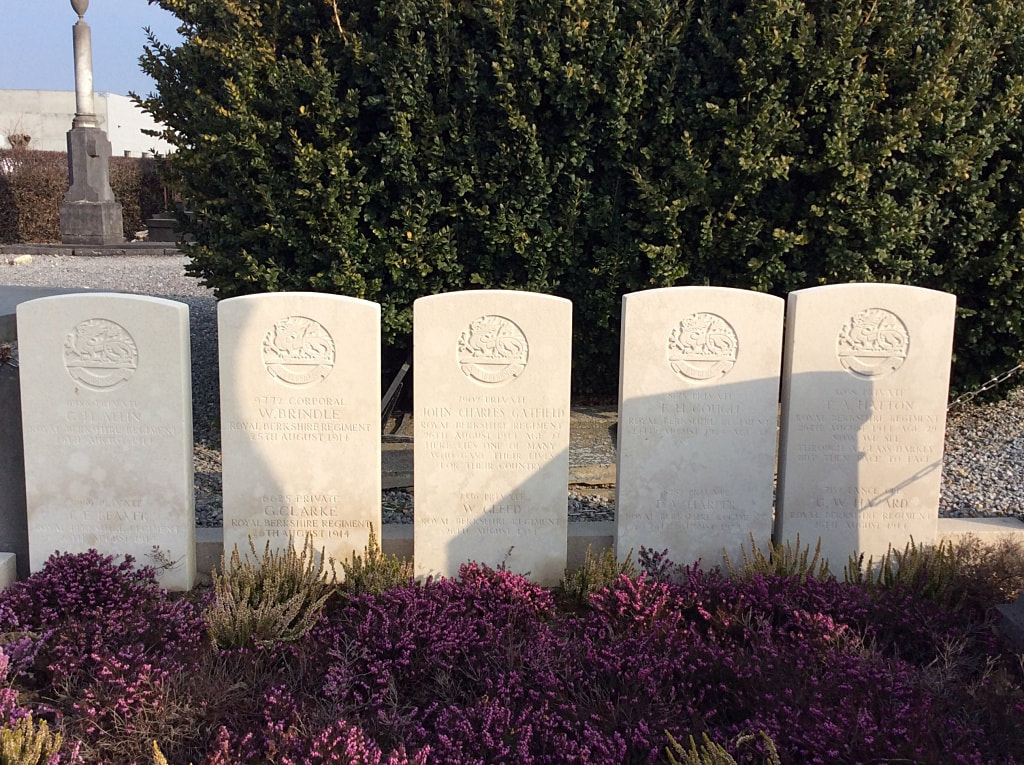 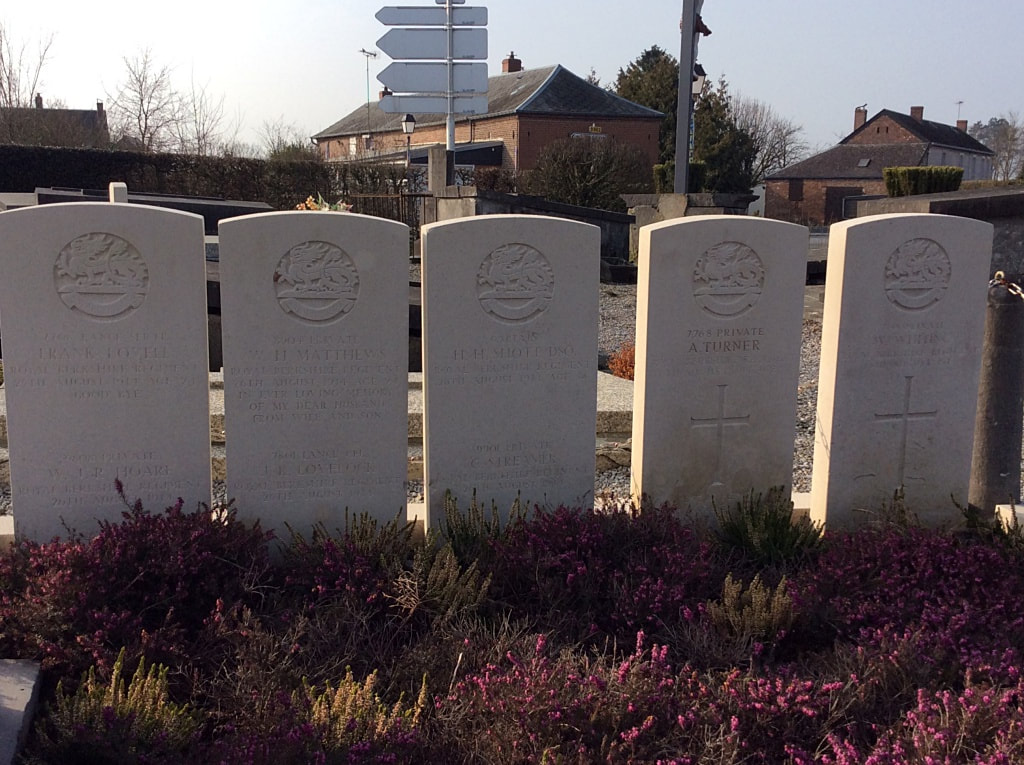 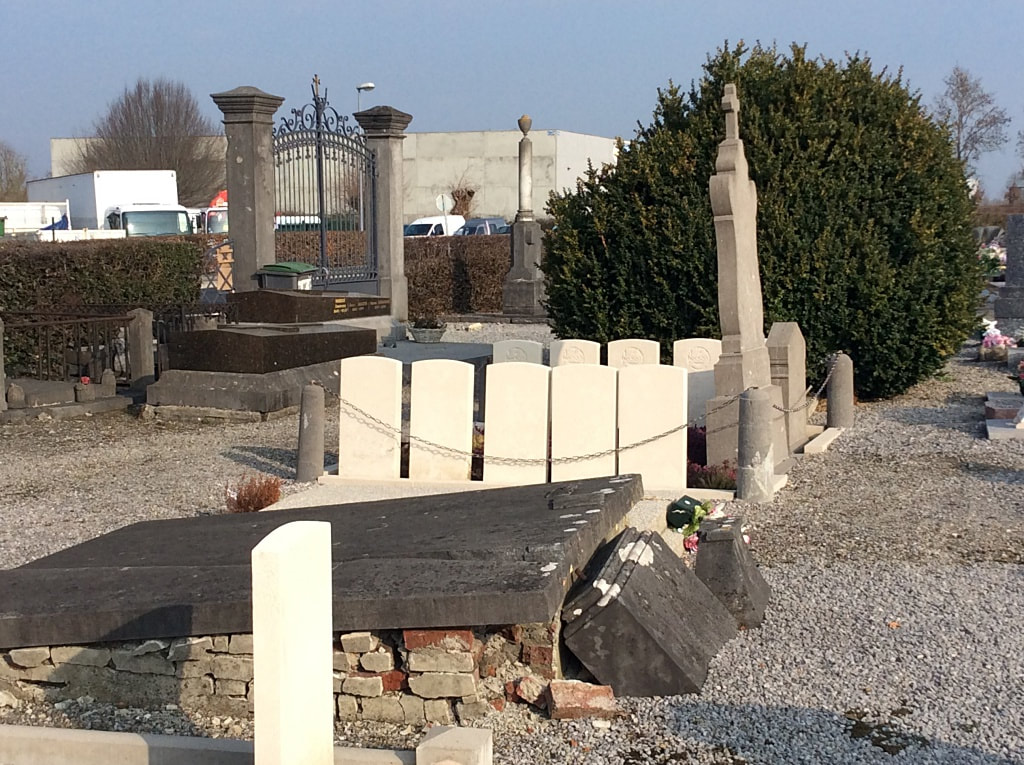 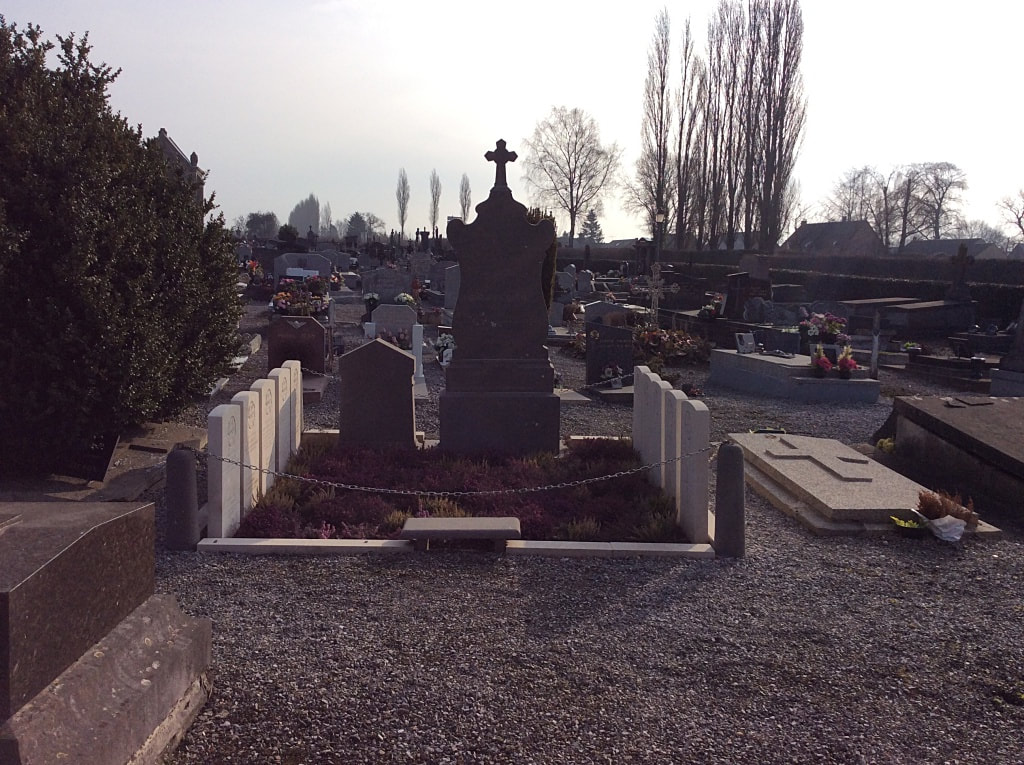 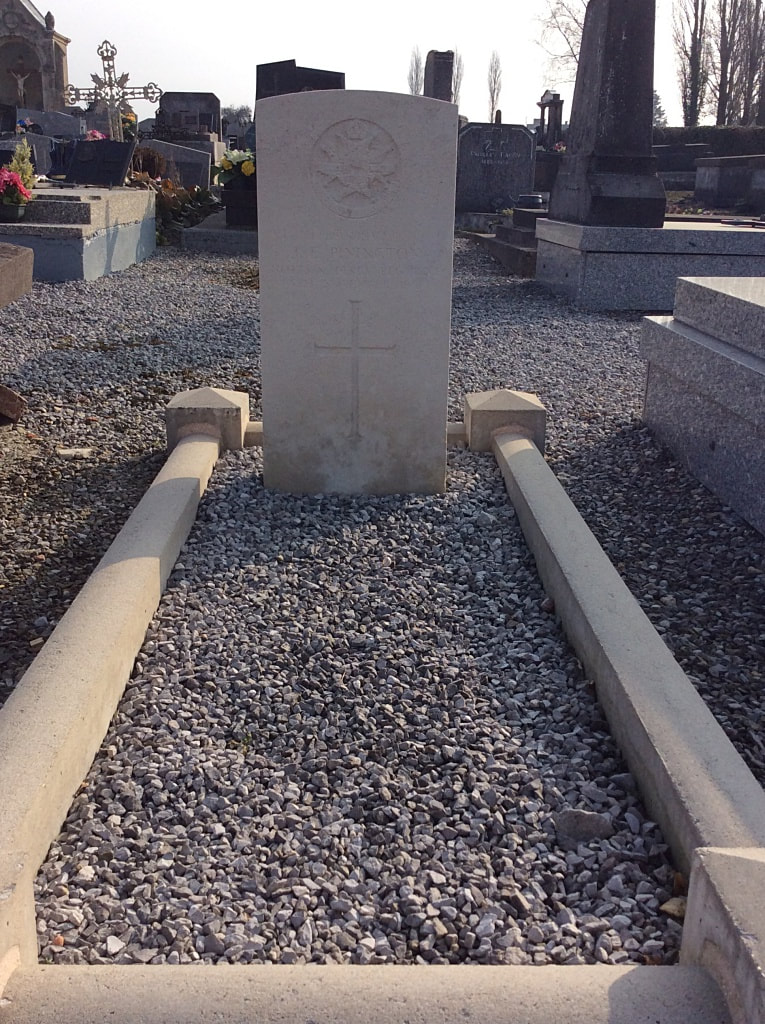 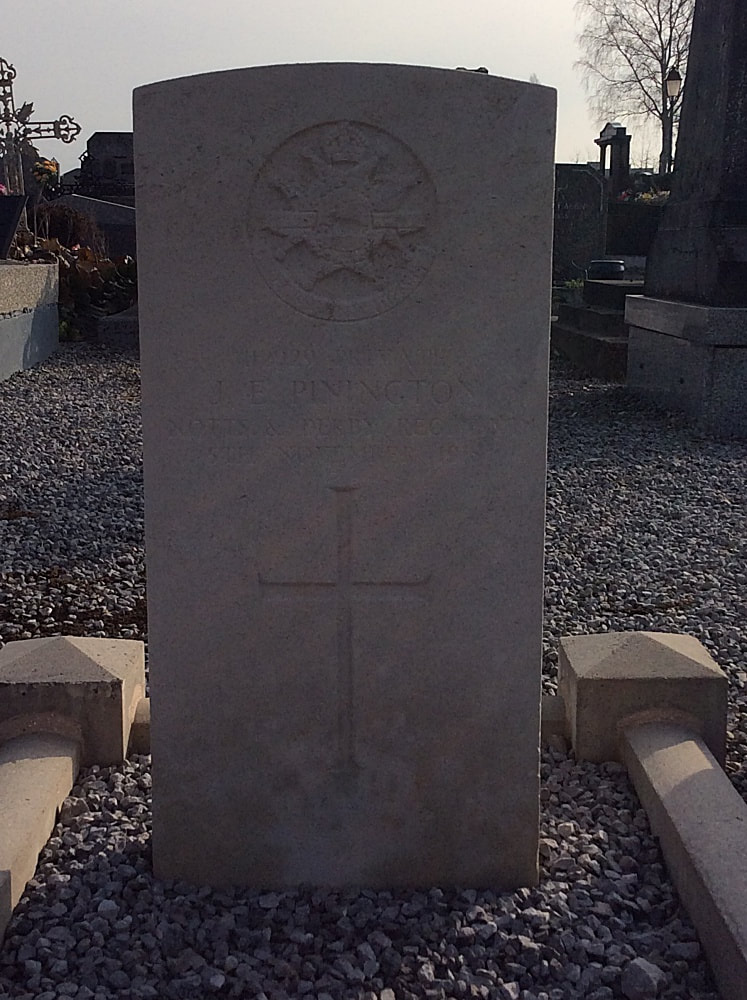