St.Laurent-Blangy adjoins the north-east side of the city of Arras.

Mindel Trench British Cemetery is about 105 metres north of the road from St. Laurent-Blangy to Gavrelle.

Until 9 April 1917, the Allied front line ran practically through the village of St. Laurent-Blangy.

The trench (known to the Germans as Mindel Trench and called in 1918 McLaren Trench) was taken by the 9th (Scottish) Division on 9 April 1917, and the cemetery was made by the side of the trench after the battle. It was used by fighting units and field ambulances until September 1918, and was at times called Stirling Camp and St. Laurent-Blangy Forward Cemetery.

Mindel Trench British Cemetery contains 191 burials of the First World War, nine of which are unidentified.

The cemetery was designed by N A Rew 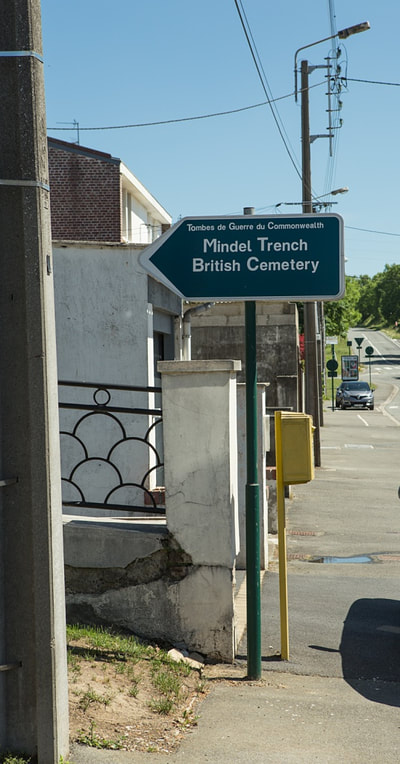 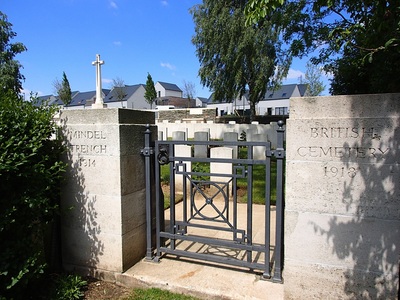 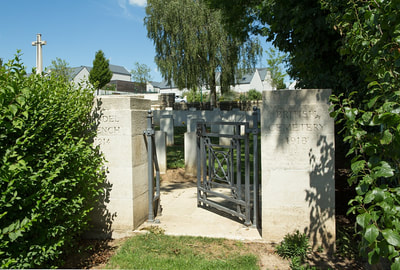 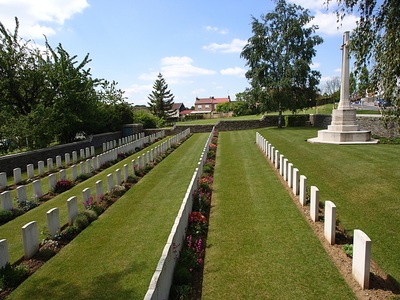 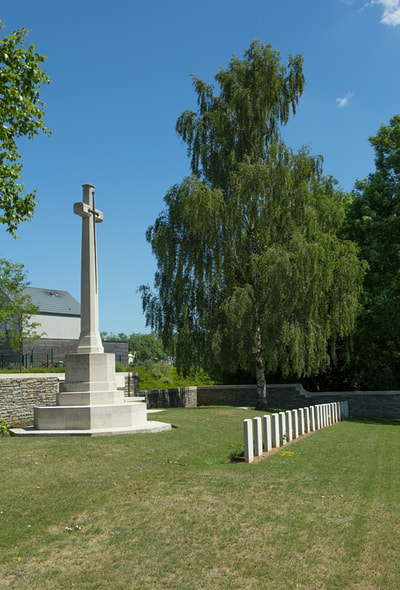 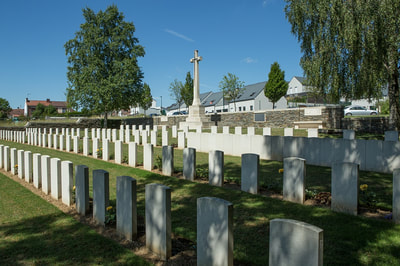 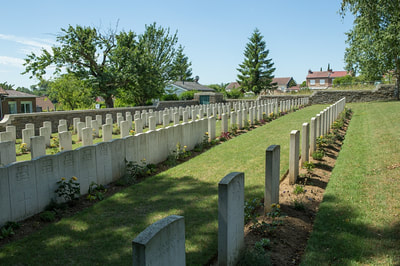 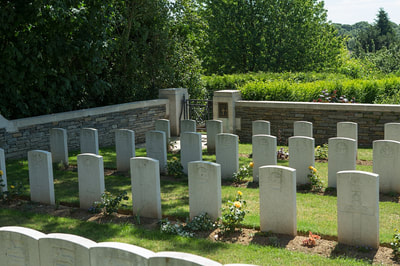 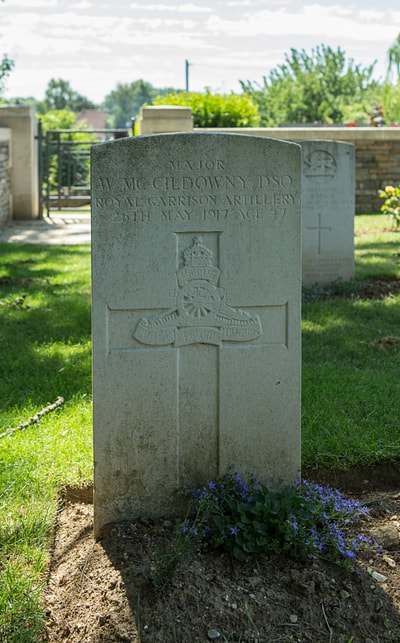 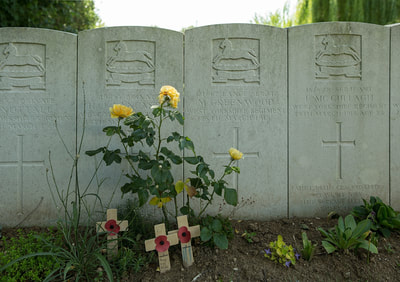 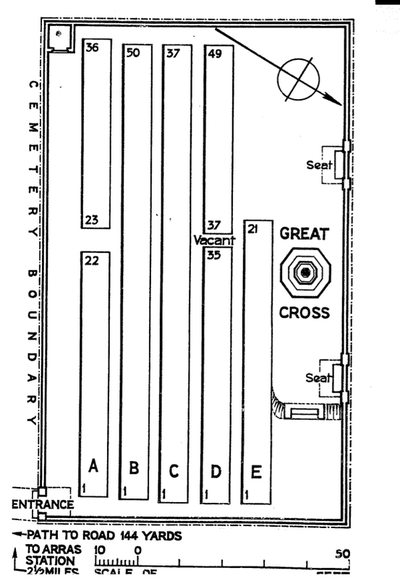 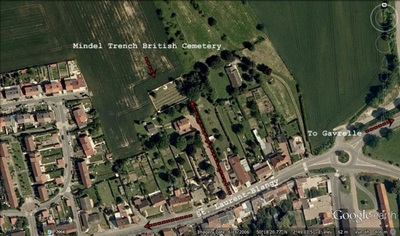 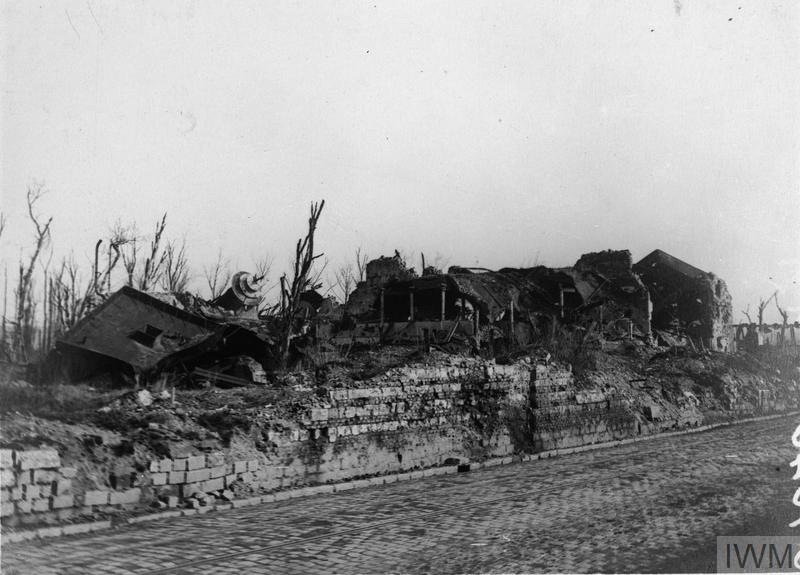 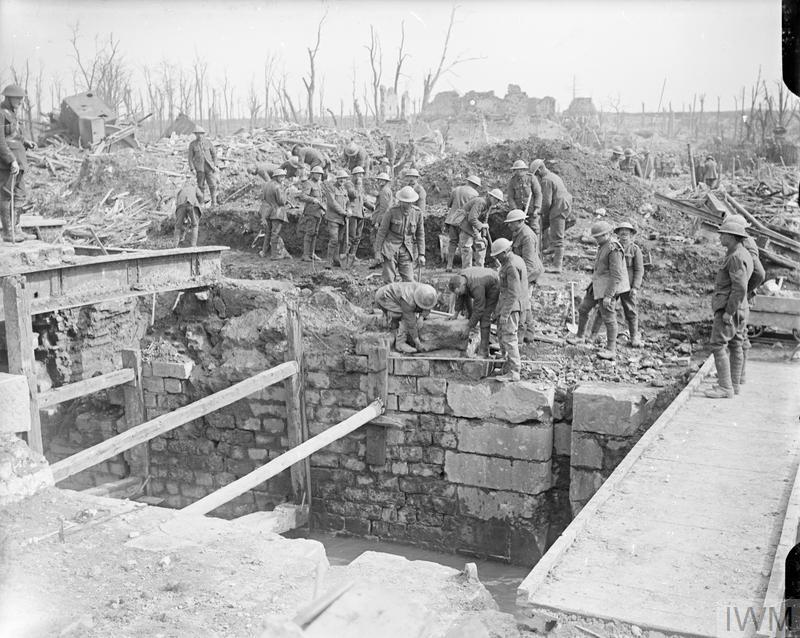 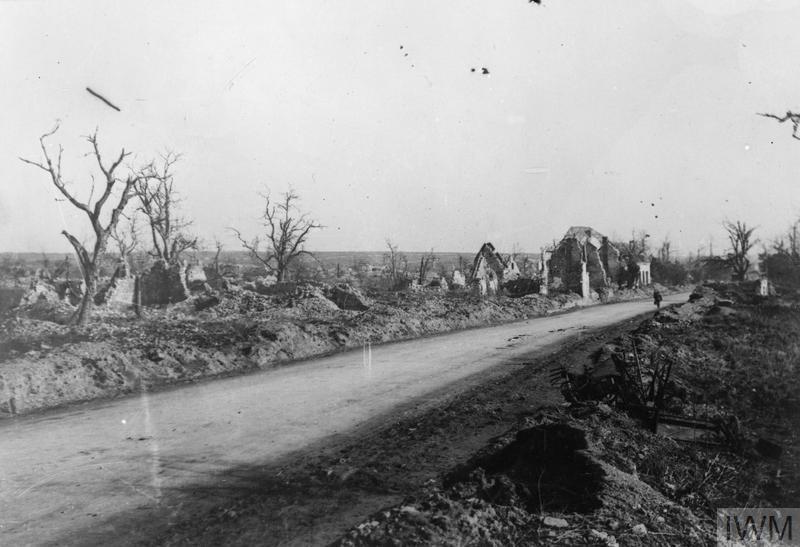 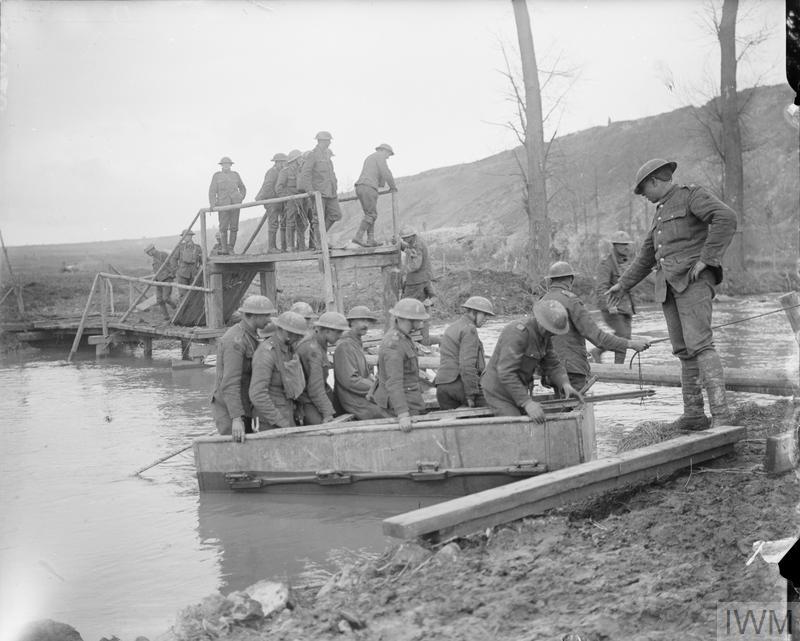 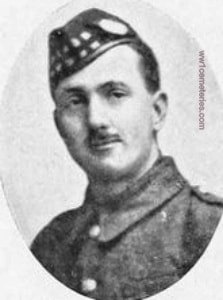 ​His headstone bears the inscription; "God Has Saved From Weary Strife In Its Dawn This Young Fresh Life." 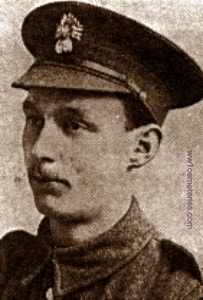 His headstone bears the inscription; "Still "On Active Service"" 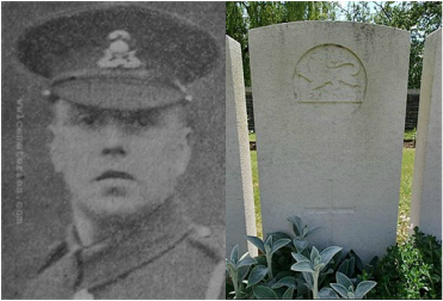 Son of Edward and Marie Emmett; husband of Lily Emmett and father of 3 children, of 35, Hulme St., Burnley.

​His headstone bears the inscription; "Those Who Have Loved Him Can Never Forget."​ 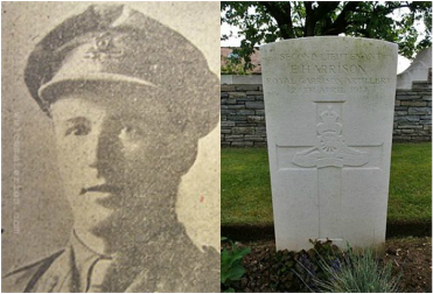 A mathematical master at Leeds Training School prior to enlisting, he lived at "Highcroft" 355 Manchester Road, Burnley. 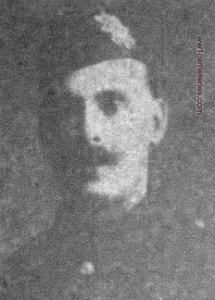 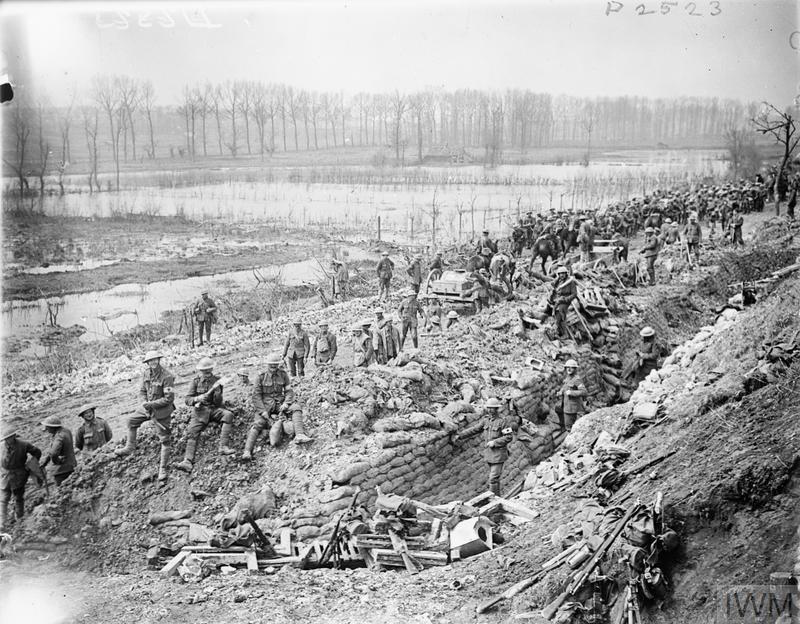 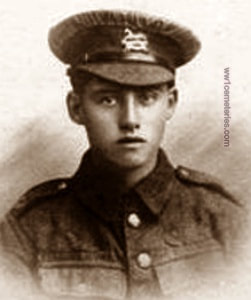 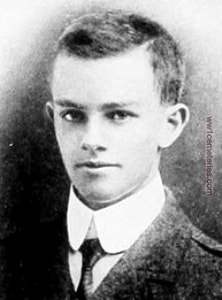 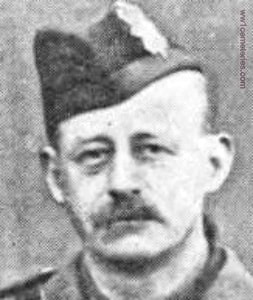 Only son of William Haviside Tyser and Amy Tyser. Educated at Eton and Trinity College, Oxford. Member of his father's firm, Messrs. Tyser & Co., up to 31st Dec., 1913. Elected an Underwriting member of Lloyd's in 1898, resigned January, 1917. In 1914 retired from business and volunteered for War Service, being gazetted to Black Watch early in 1915. Born at Vinesgate, Brasted, Kent. 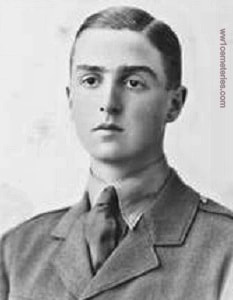 Son of Constance M. Randolph (formerly Wallington), of "Heathcote", Worthing, Sussex, and the late T. A. B. Wallington.

​His headstone bears the inscription; "Passed From Death Unto Life." 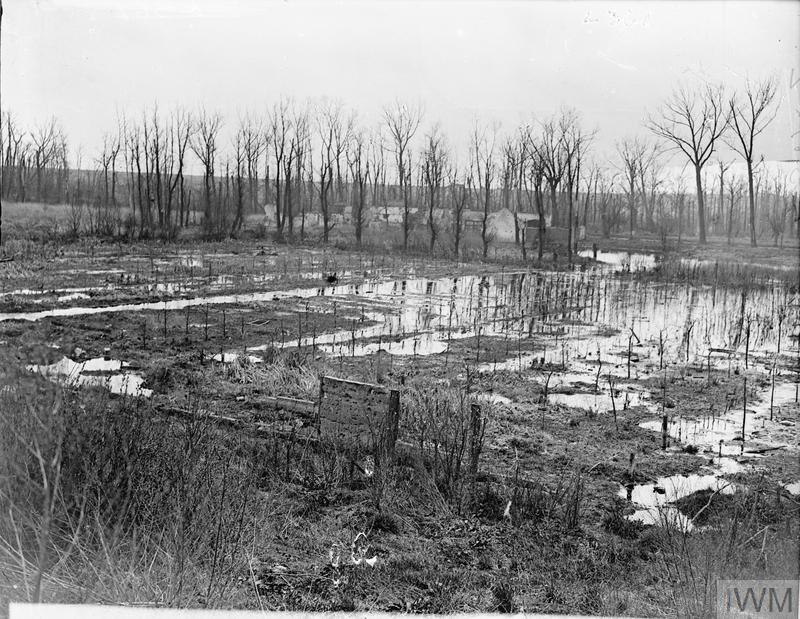