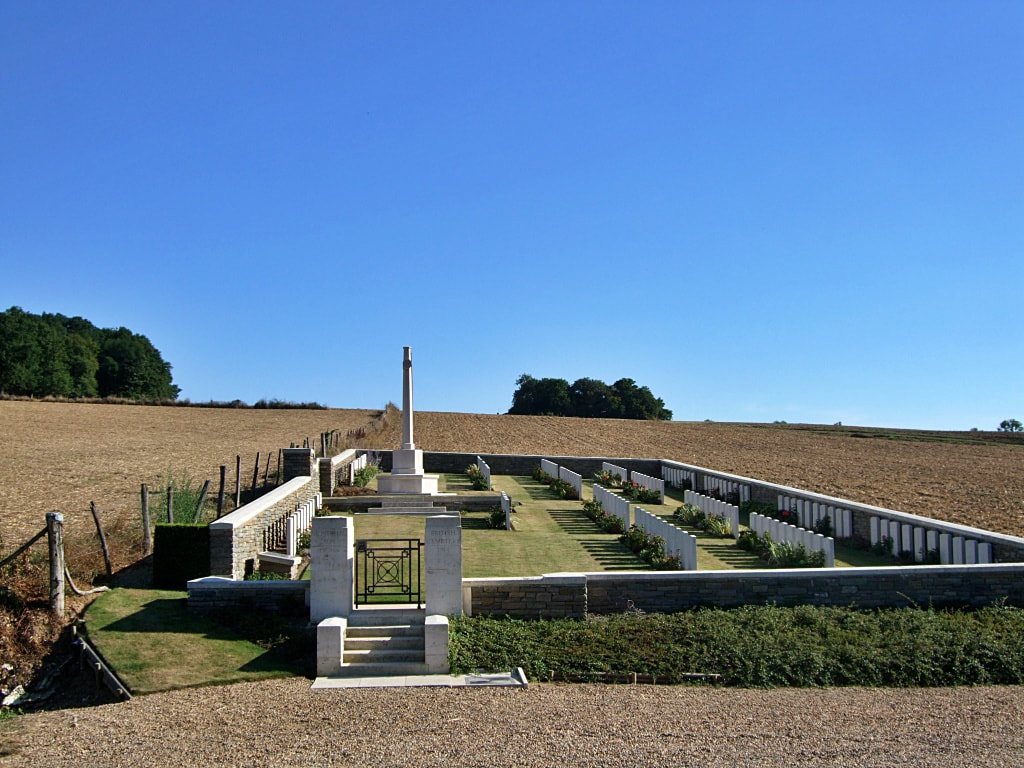 Montreuil-aux-Lions is a commune 17 Kms west of Chateau Thierry.

The cemetery can be reached from the direction of Chateau Thierry, following the D1003 Chateau Thierry to La Ferte-sous-Jouarre road. On leaving Chateau Thierry via the D1003, the road continues through several hamlets. After about 17 Kms the road starts to descend into the village of Montreuil-aux-Lions, and at this point the cemetery is visible on the left side of the road.

It contains 171 Commonwealth burials and commemorations of the First World War. 102 of the burials are unidentified, but there are special memorials to 16 casualties known or believed to be buried among them; in the case of eight men of the 1st Dorset, the special memorial is a panel behind the Cross of Sacrifice. 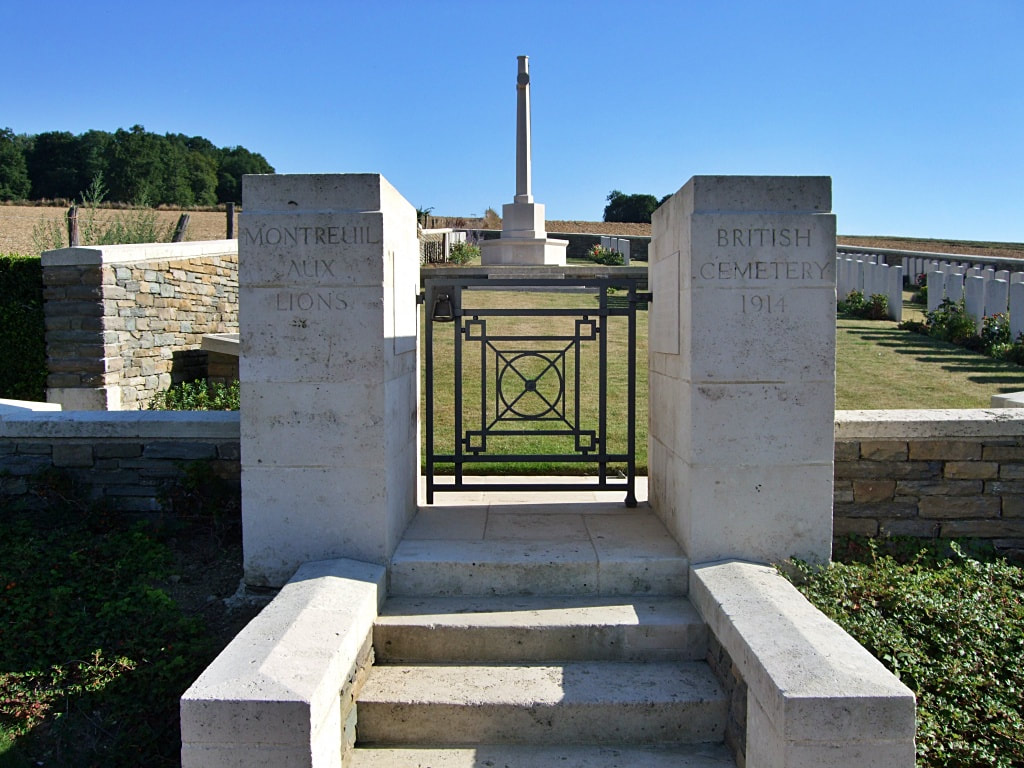 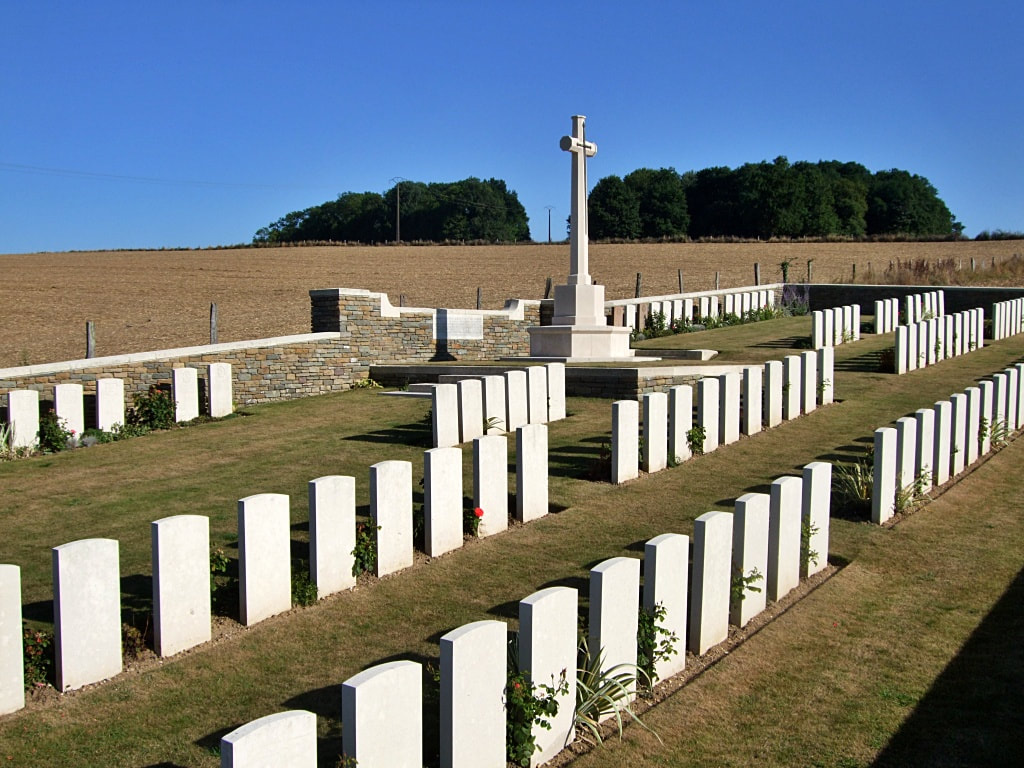 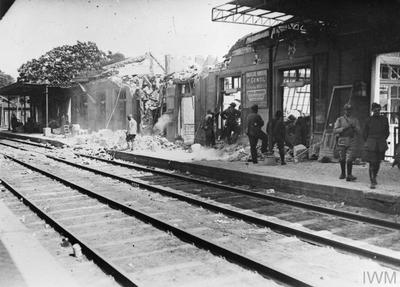 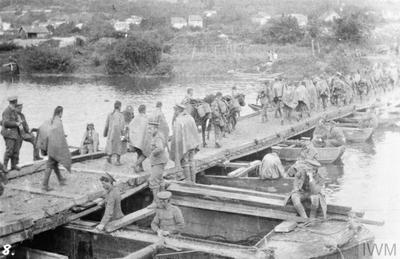 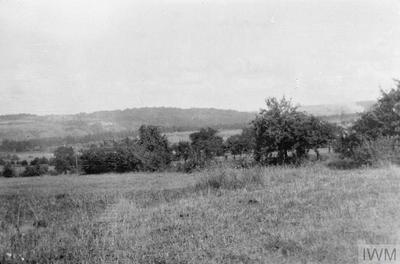 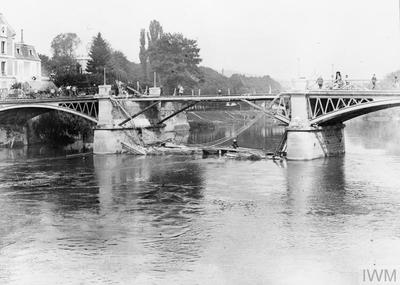 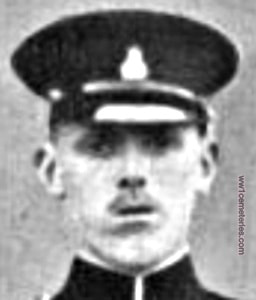 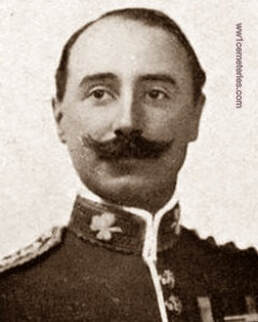 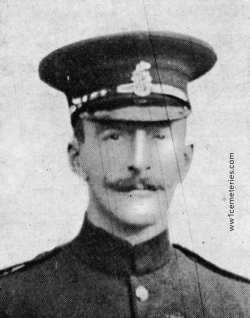 His headstone bears the inscription "Killed In Action" 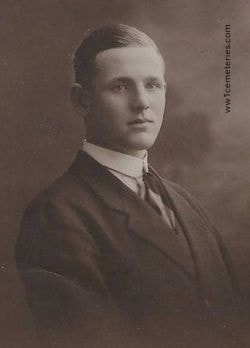 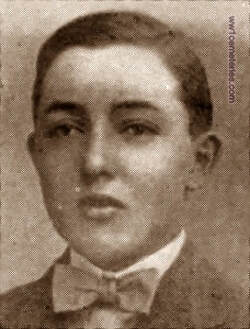 ​His headstone bears the inscription; "Their Glory Shall Not Be Blotted Out." 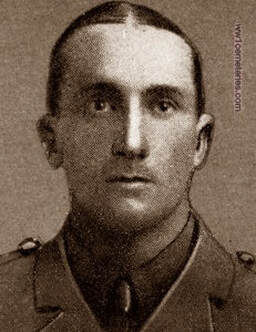 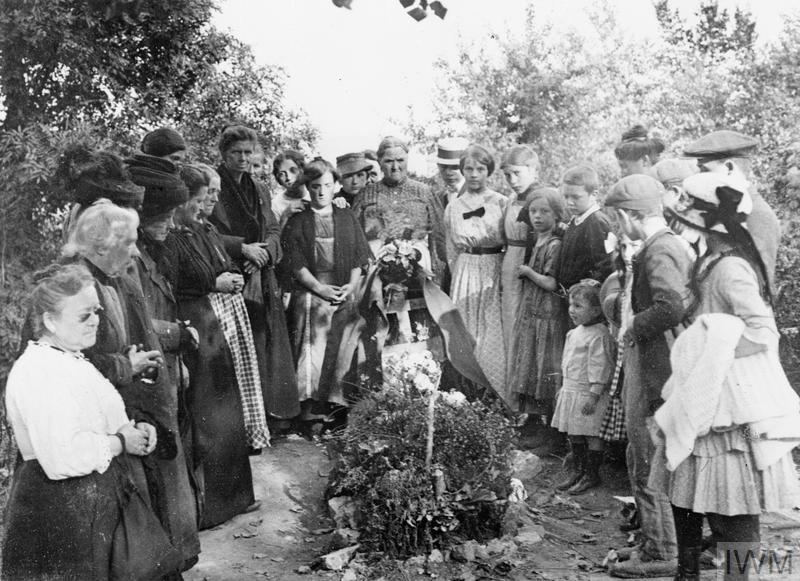 French civilians gather around the grave of a soldier of the Seaforth Highlanders, who was killed in action at La Ferte-sous-Jouarre, 28 September 1914. Note the children who are also present at the grave. The soldier buried is possibly 973 Private, Ellis Walker of the 2nd Battalion, Seaforth Highlanders who died on 27 September 1914. © IWM (Q 53263) 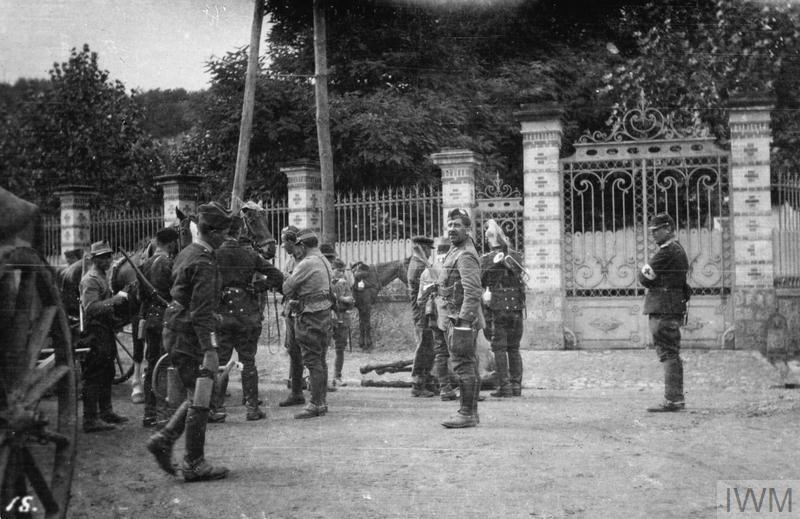 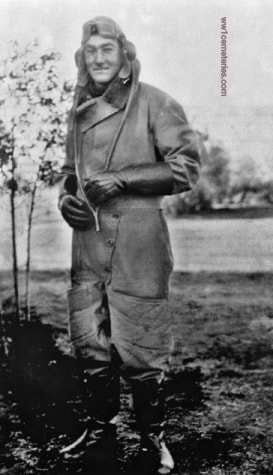 Frank Molinas was born in Spain, his family moving to Queensland when he was two years of age. A qualified pilot before the outbreak of the Second World War, he enlisted on 28 February 1942 and was trained as a Lancaster bomber pilot in Canada, shortly after training he joined 619 Squadron at Lincoln, England, where on 26 June 1944 he was promoted to Flying Officer. At 11:00pm on 18 July 1944 he piloted an Avro Lancaster from RAF Dunholme Lodge to a railway junction at Revigny, France, but on the return journey, at approximately 1:15 am on 19 July 1944, the Lancaster was attacked by a night fighter and crashed at Montreuil-aux-Lions (Aisne) killing six crew members, including FO Molinas. Only the Flight Engineer, Sergeant  J A Nealey, survived the crash having bailed out of the aircraft before impact. FO Molinas was buried at Montreuil-aux-Lions British Cemetery and received the Distinguished Flying Cross posthumously for his actions on the night of his death.