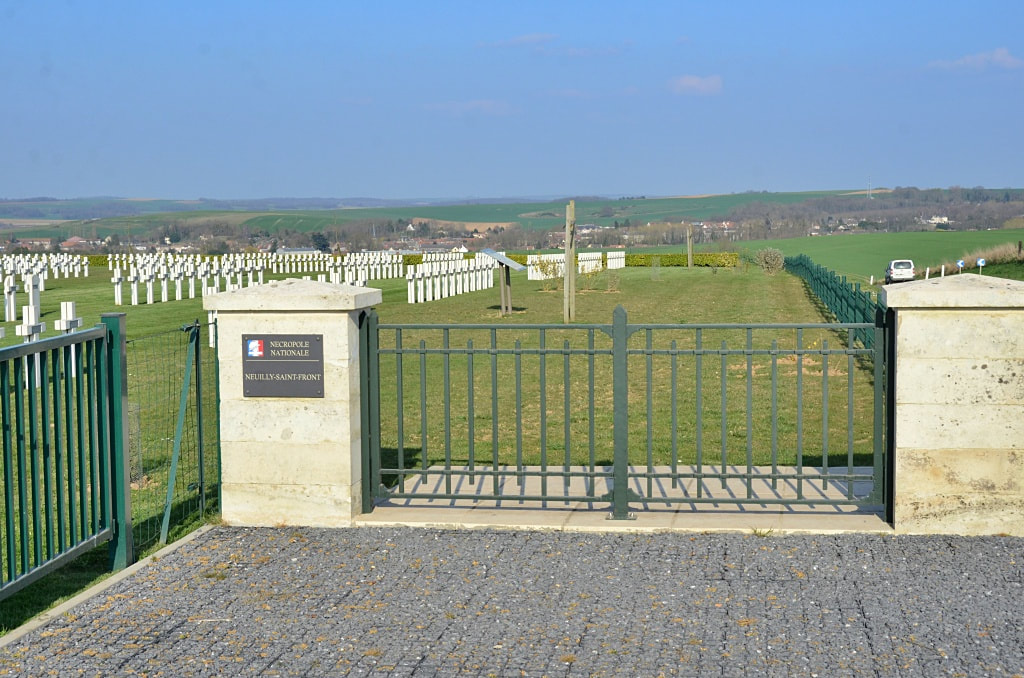 The cemetery is on the right hand side of the road, Departementale D4, in the direction of "La Ferte Milan", about 3 kilometres outside the town. 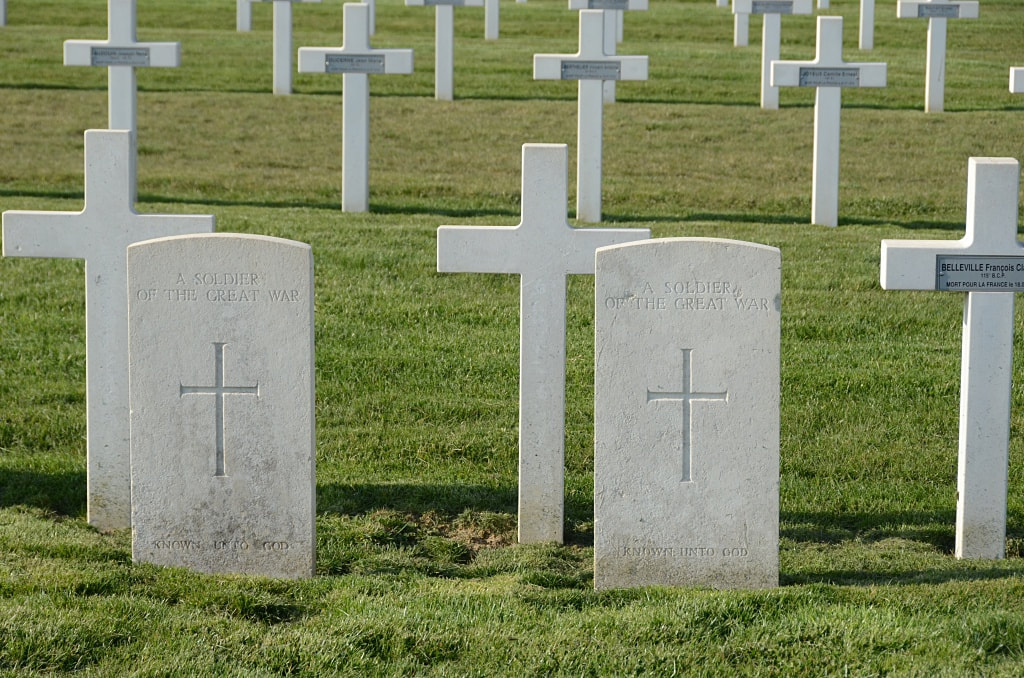 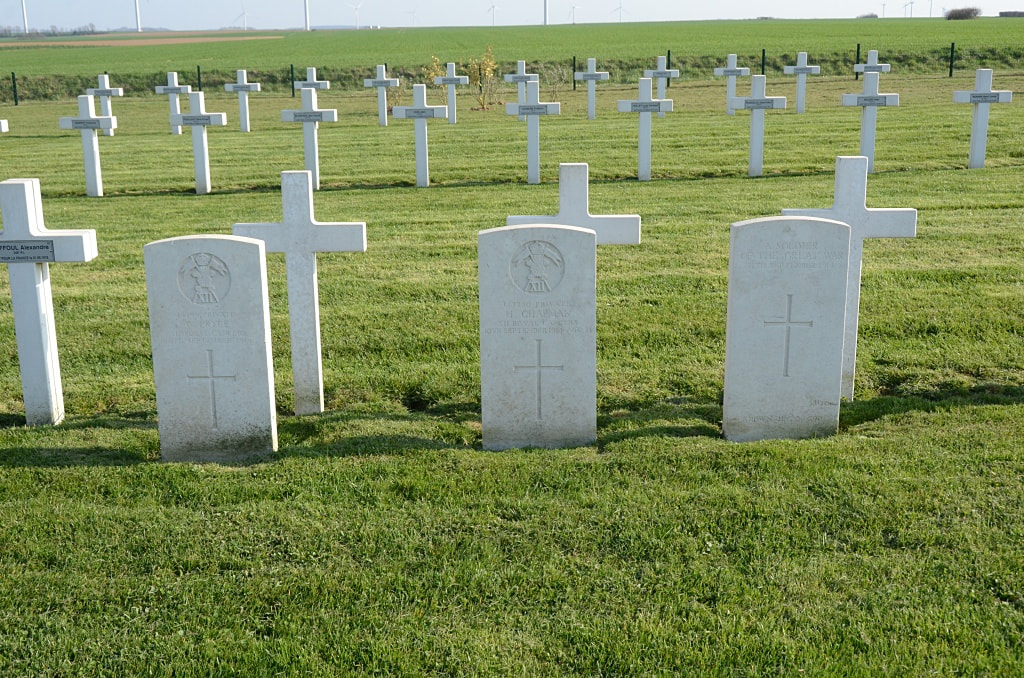 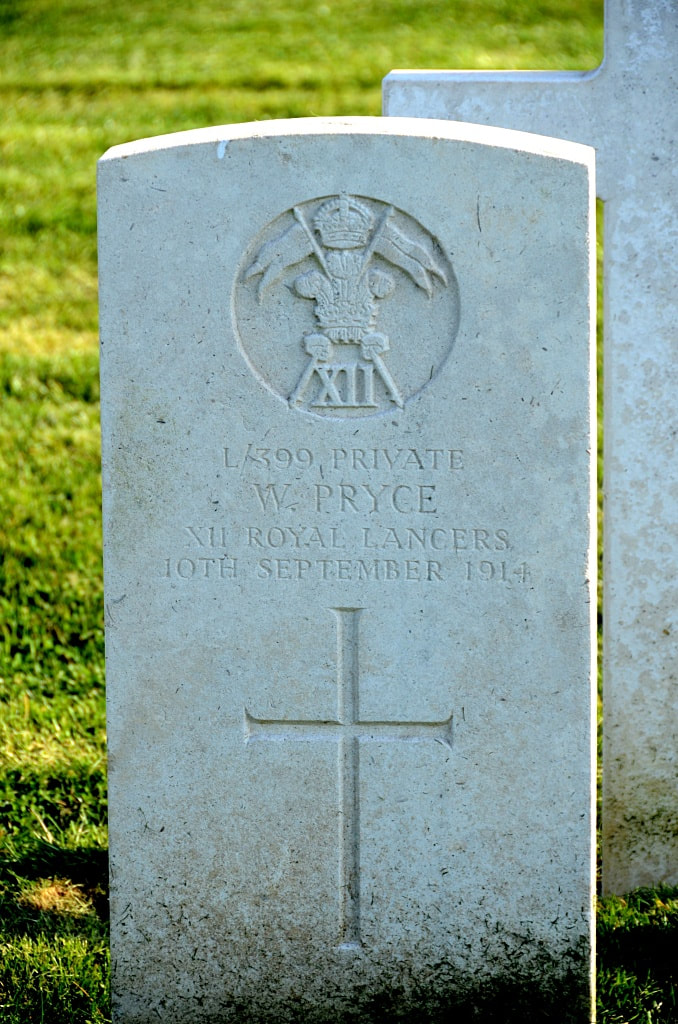 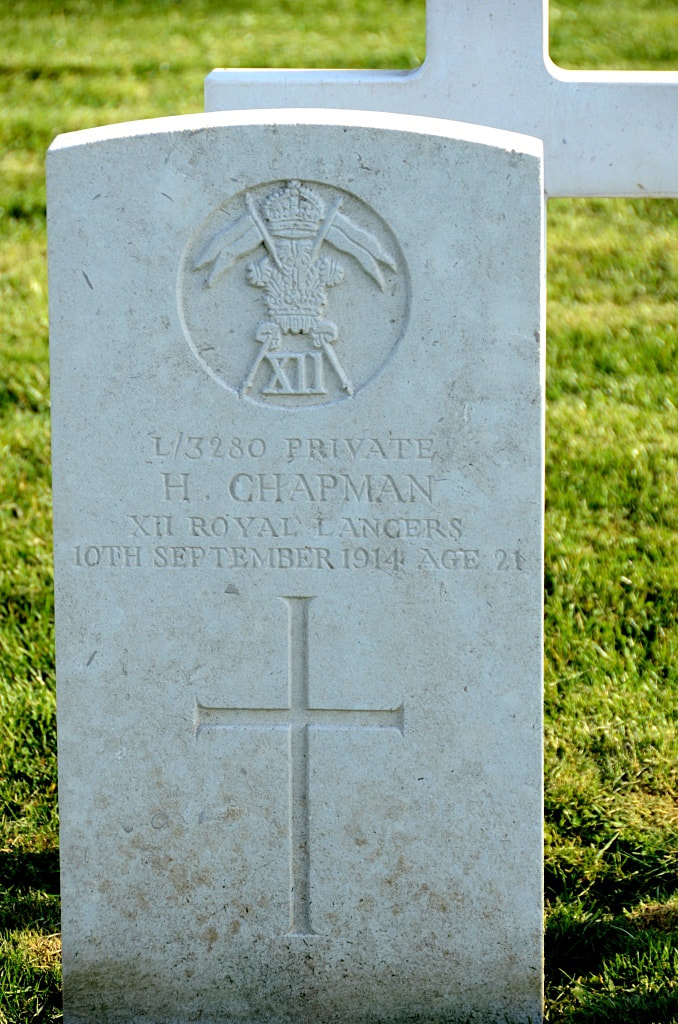 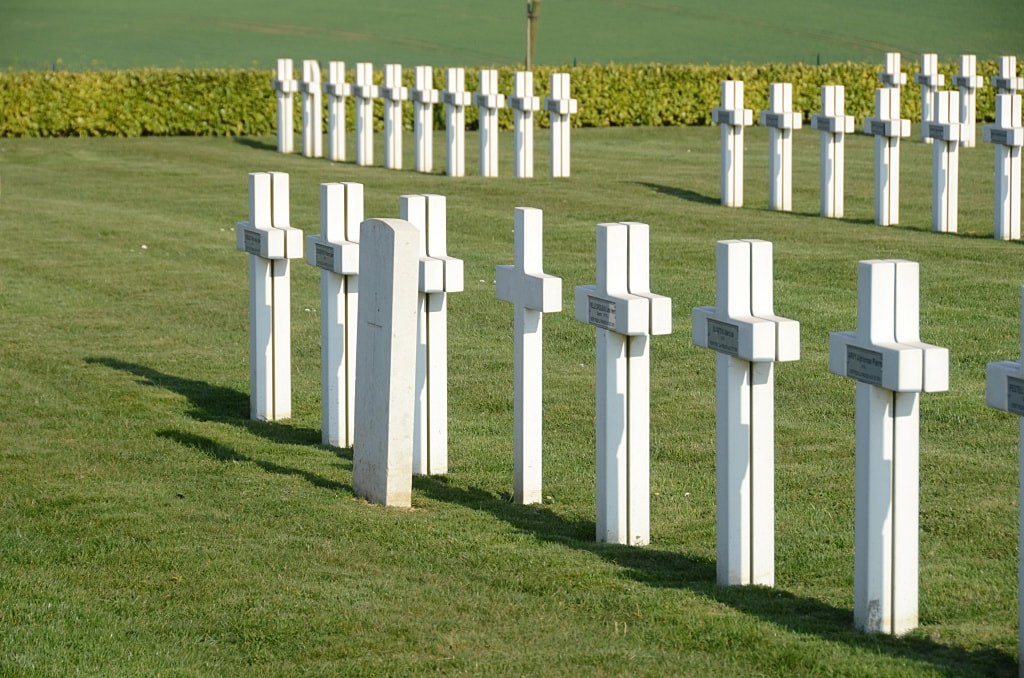 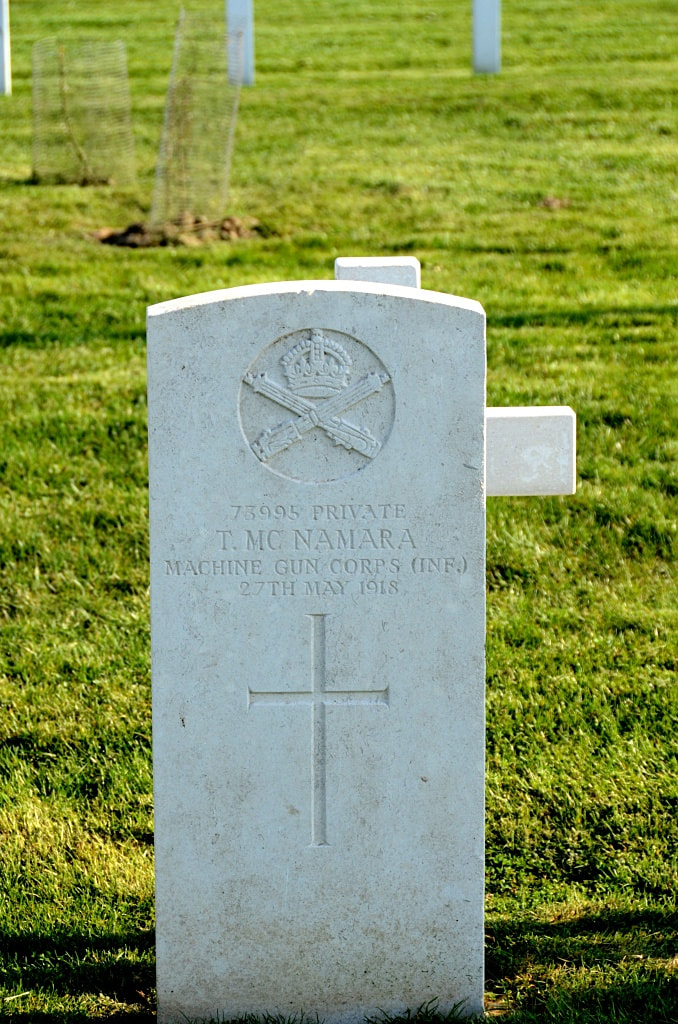 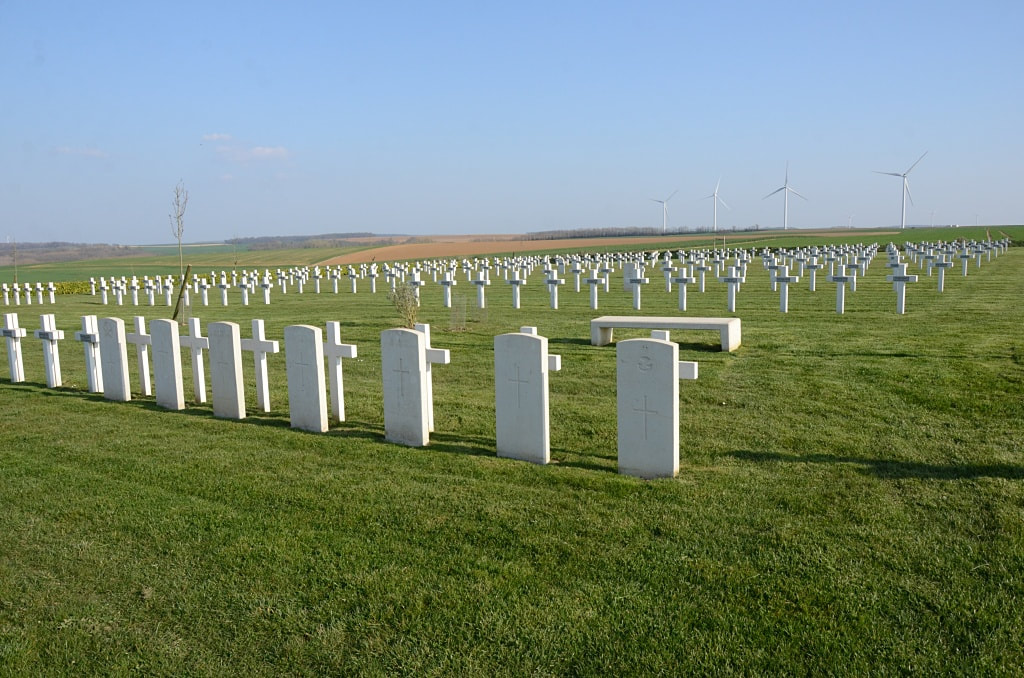 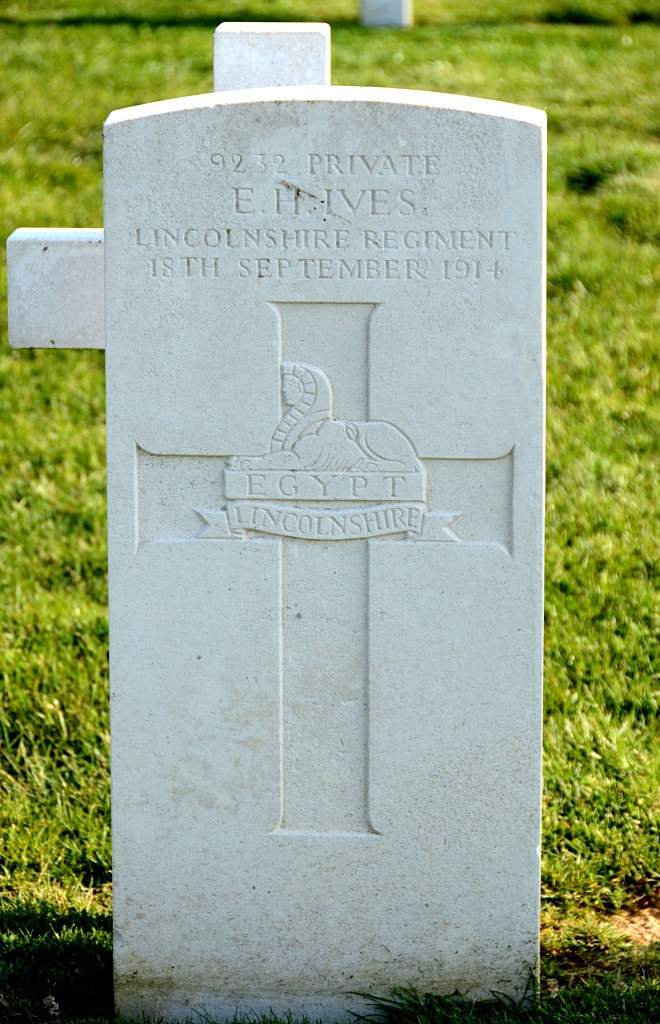 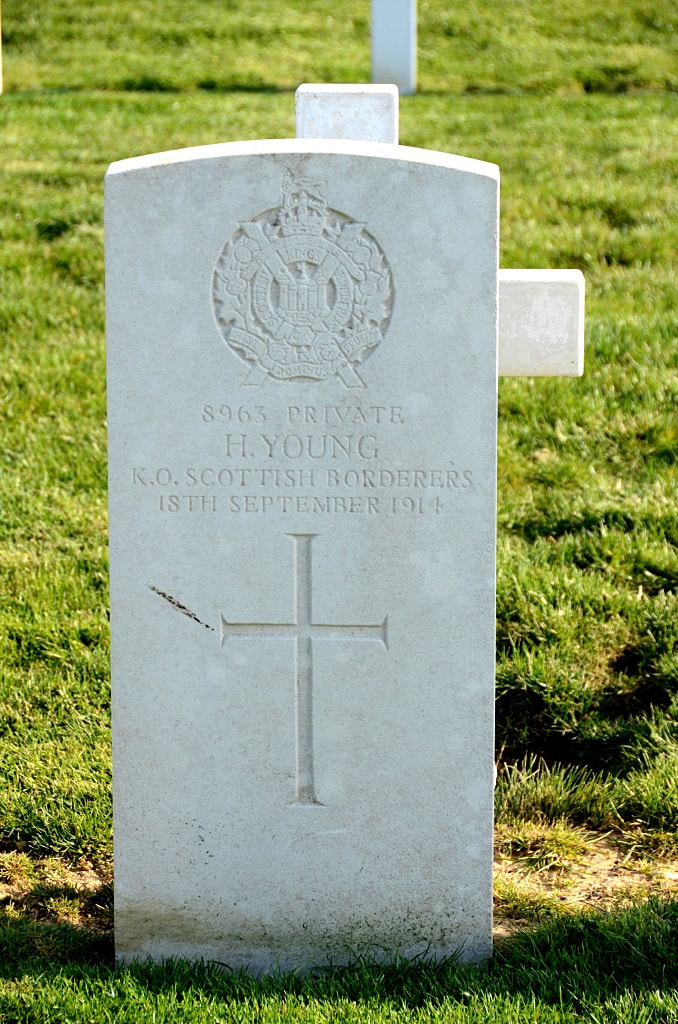 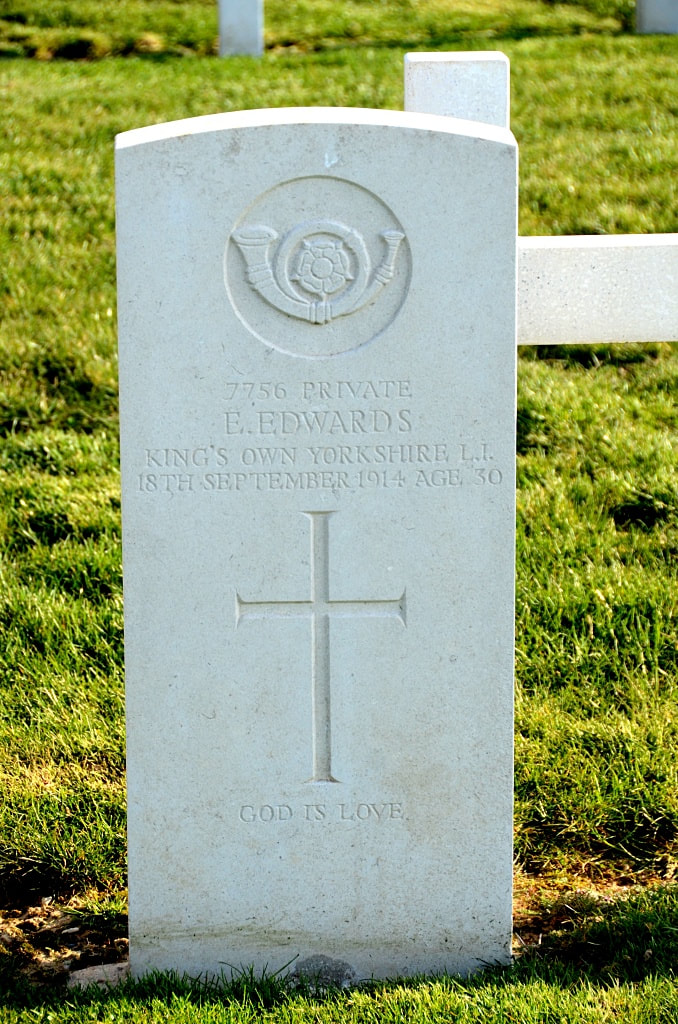 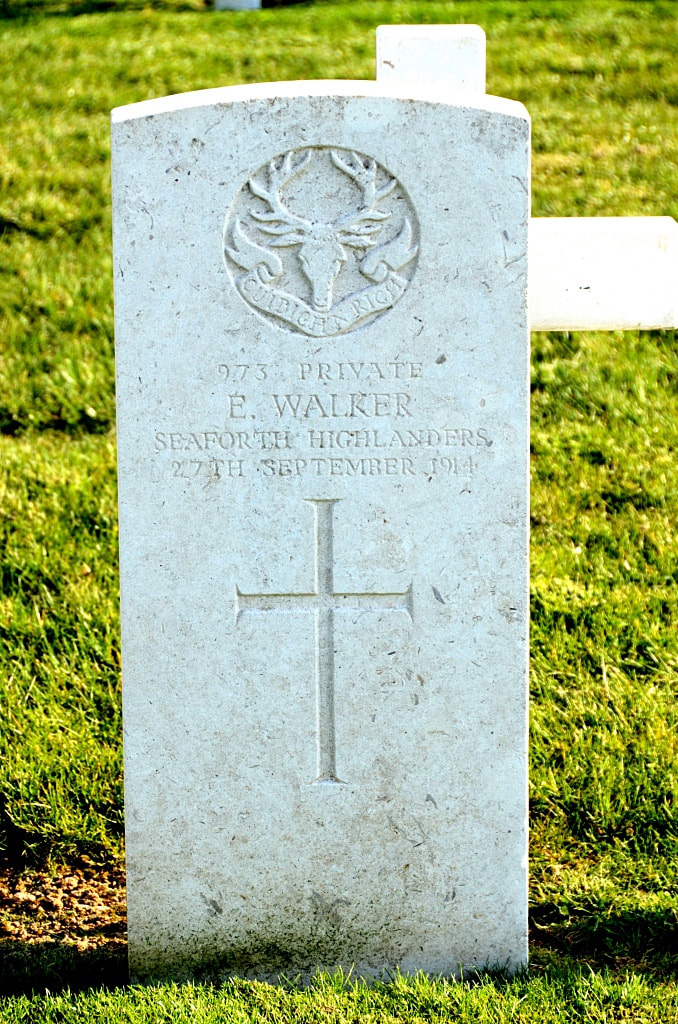 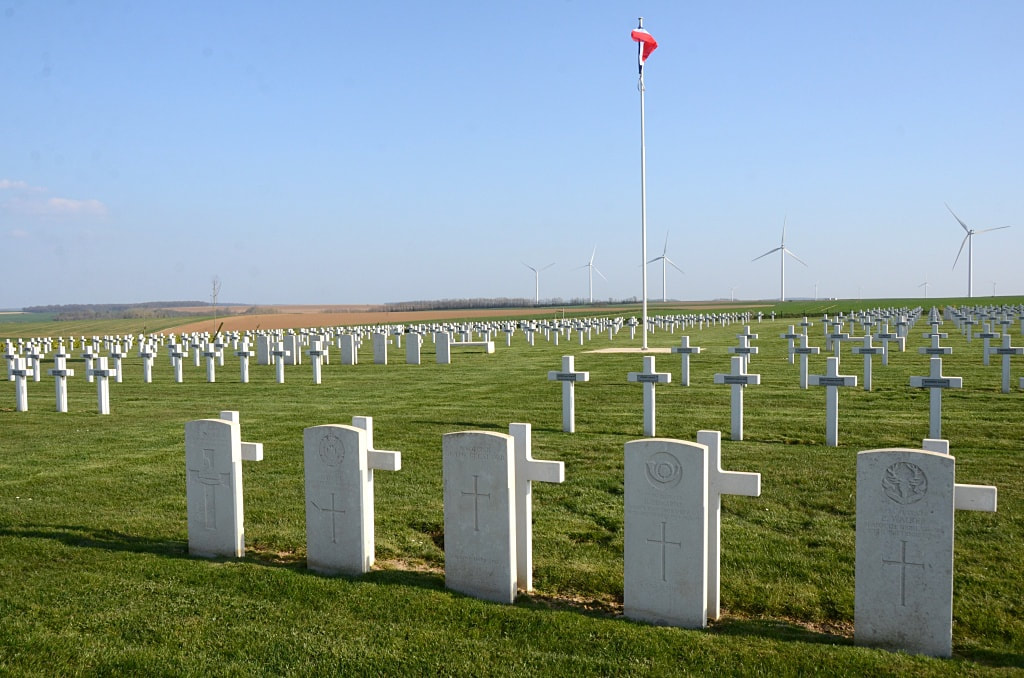 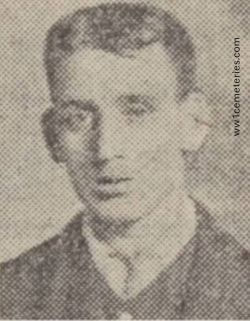 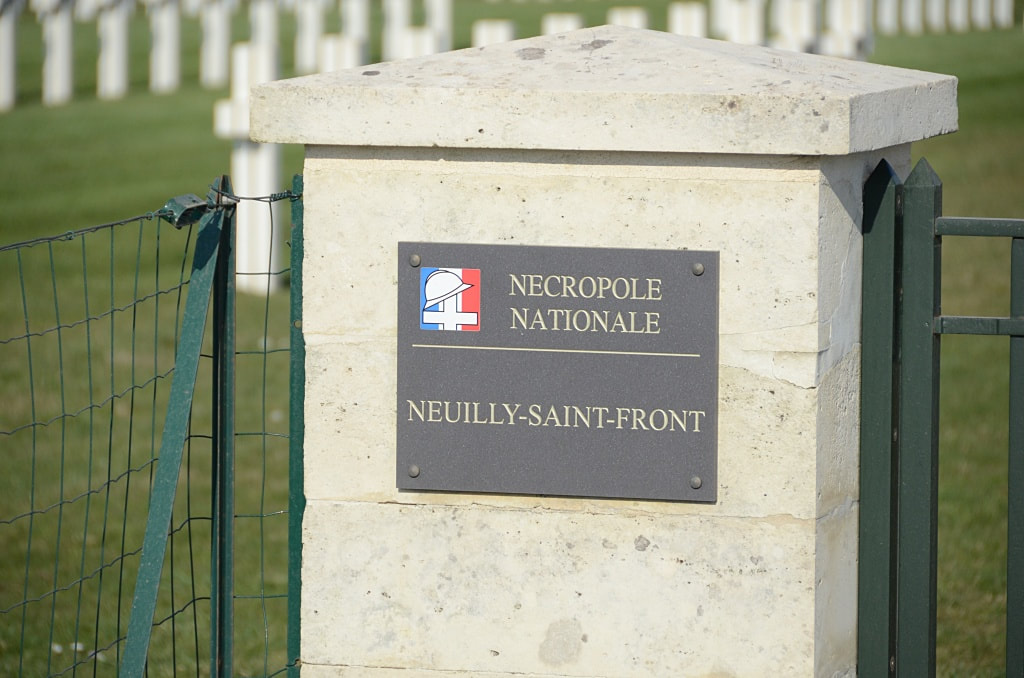 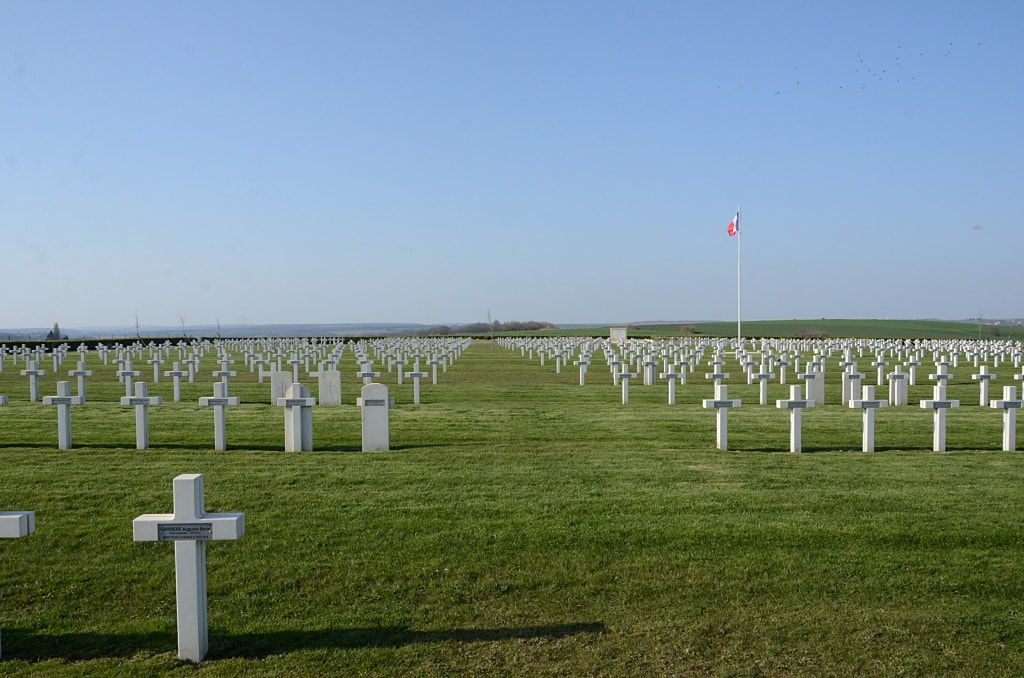 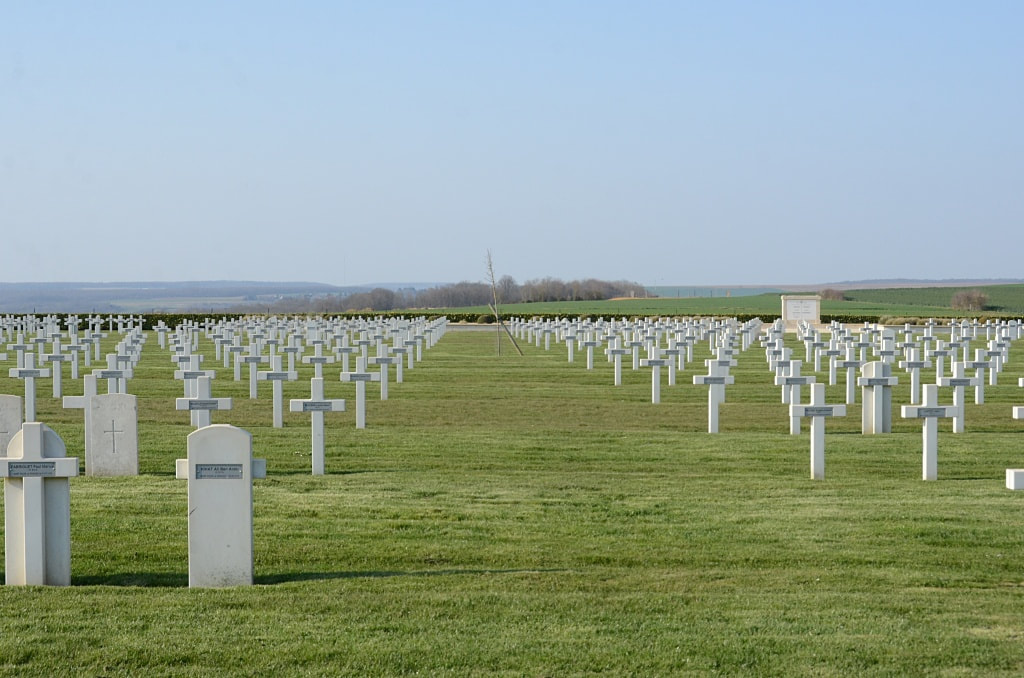 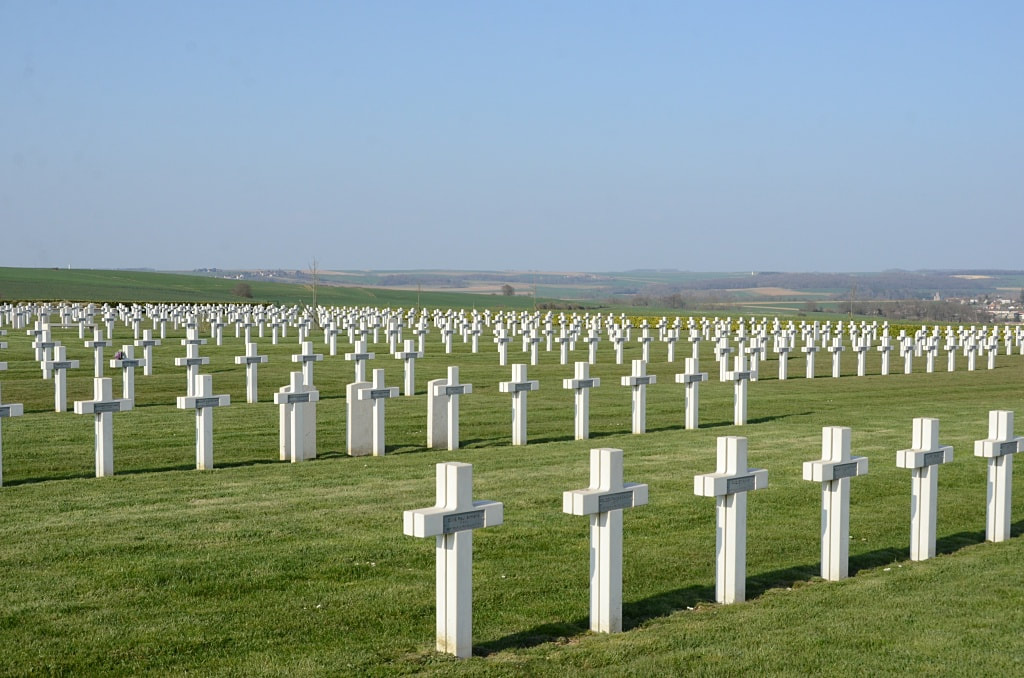 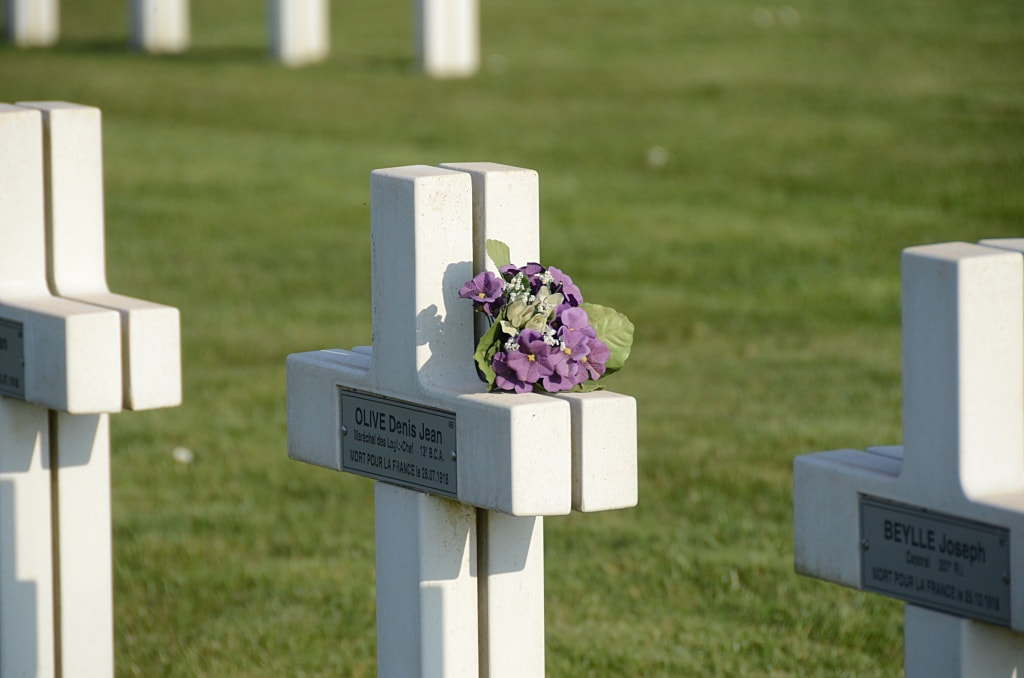 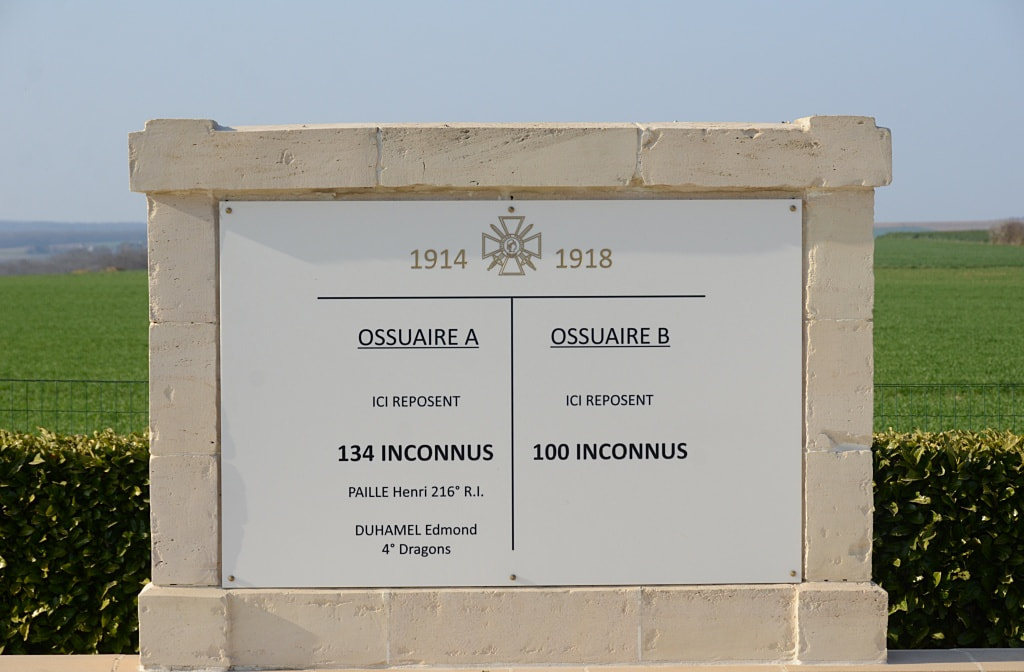 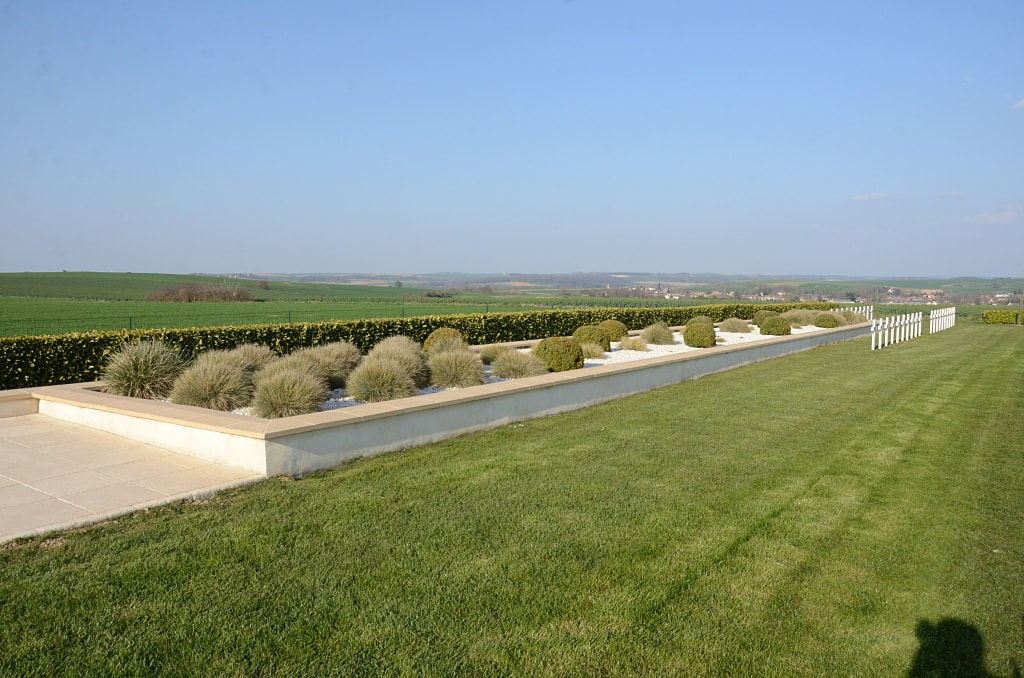 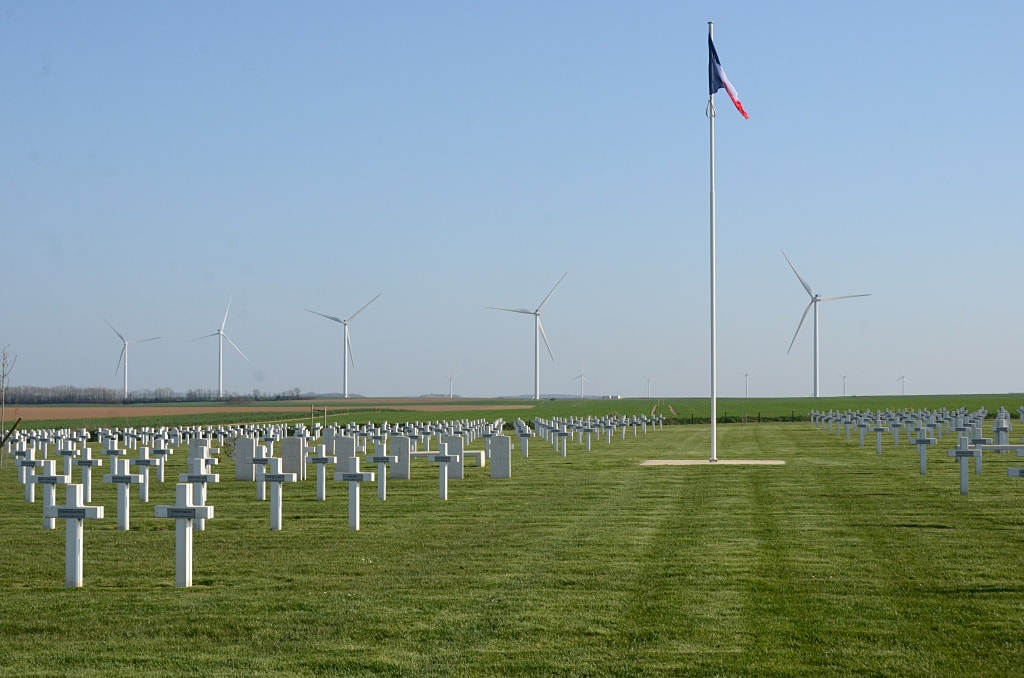 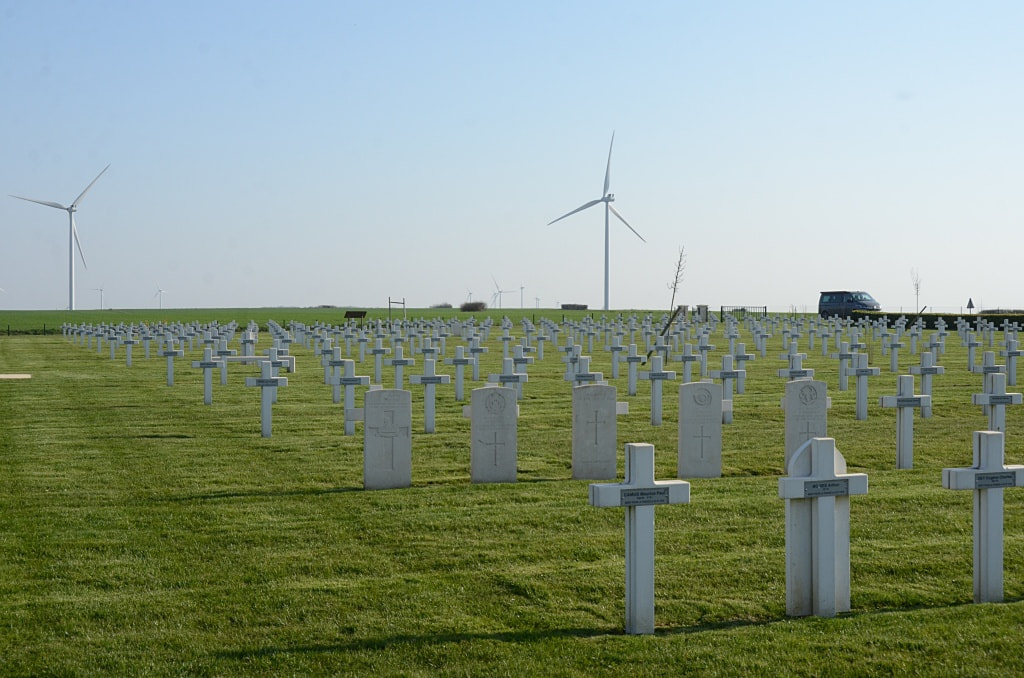 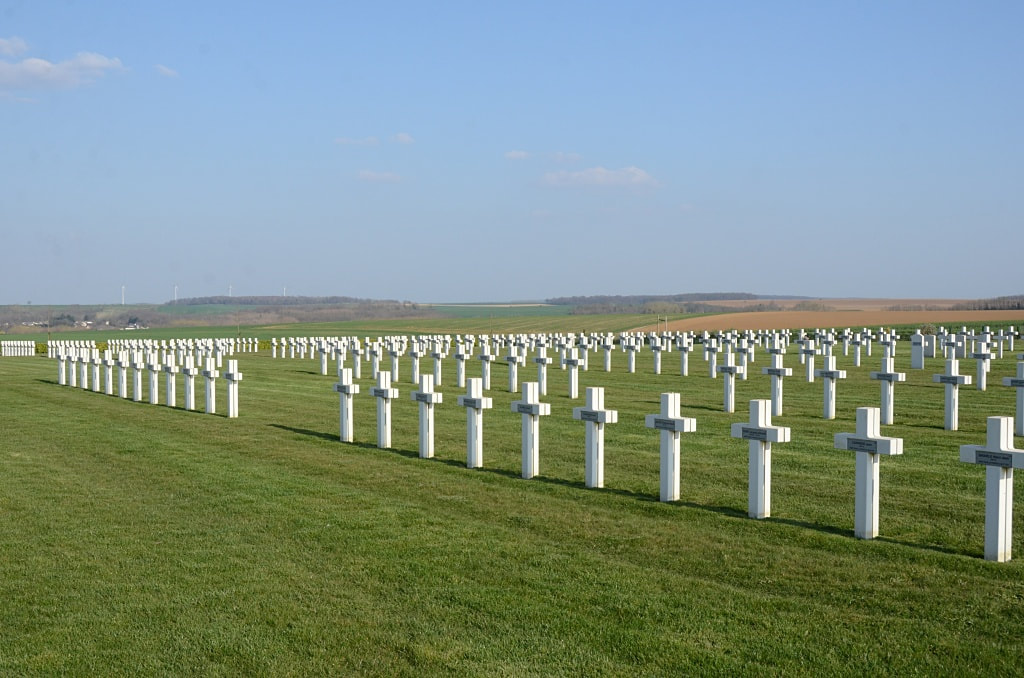 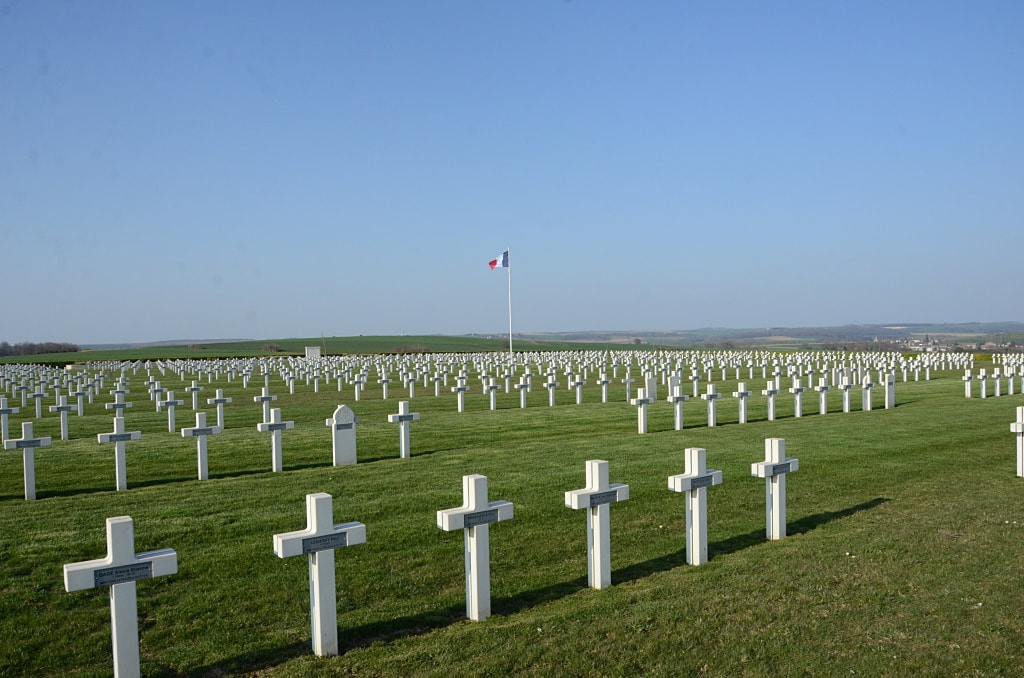