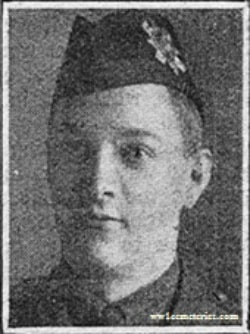 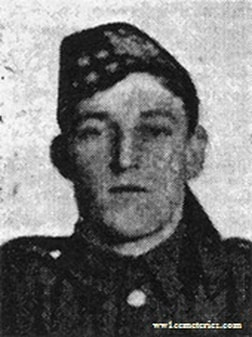 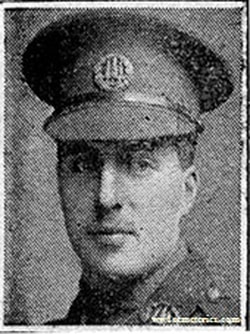 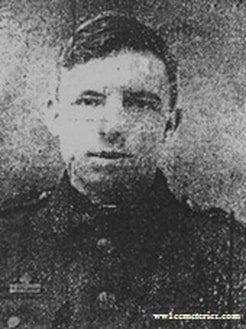 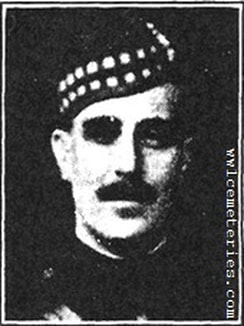 Only son of Sir Stephen and Lady Penfold, of 70, Cheriton Rd., Folkestone. 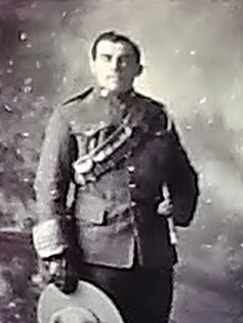 He was killed in action, along with his beloved horse while delivering information from the front to the Canadian Divisional H.Q. 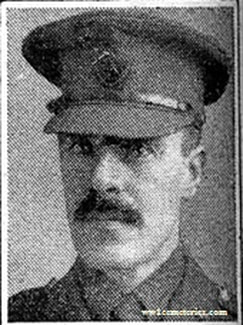 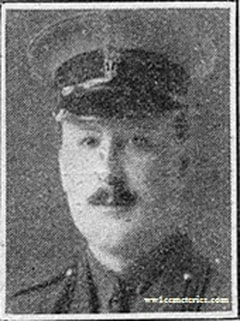 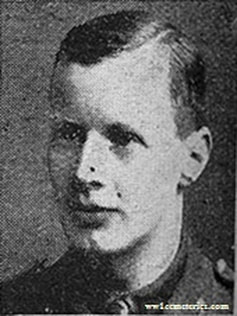 Son of the late William J. and Grace Dalton Valentine, of Enniskillen, Ireland. Inventor of a quick-firing improvement to the Lewis Machine Gun. Appointed assistant surveyor to the Geological Survey of Ireland, by competitive examination, after enlistment in the 7th Bn. Royal Dublin Fusiliers. 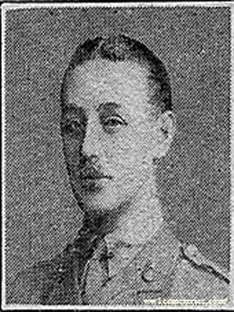 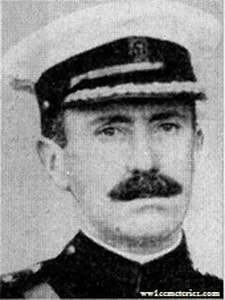