Noreuil is a village approximately 10 kilometres north-east of Bapaume.

From Bapaume take the N30 in the direction of Cambrai. After passing through the village of Beugny, continue for approximately 1 kilometre. Turn left onto the D18 in the direction of Croisilles. Continue on the D18 until Lagnicourt-Marcel, then turn left onto the D5. Noreuil is 2.9 kilometres further on. Once into the village continue for 400 metres, then turn left at the CWGC signpost. Noreuil Australian Cemetery is 300 metres down this road.

Noreuil was the scene of a fierce engagement between Australian troops and the Germans on 15 April 1917.

The Australian Cemetery was started at the beginning of April 1917 and used until the following December. Four further burials were made in September 1918.

Noreuil Australian Cemetery contains 244 Commonwealth burials and commemorations of the First World War. 28 of the burials are unidentified and 82 graves destroyed by shell fire are represented by special memorials. These 82 are almost all of the 50th Australian Infantry Battalion. 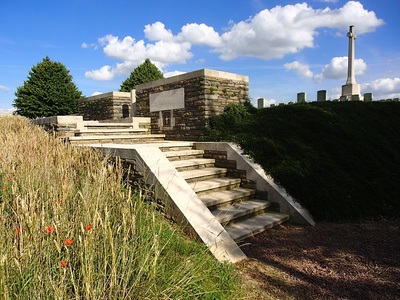 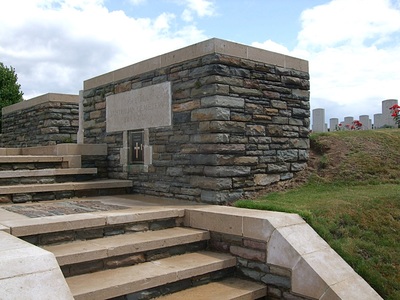 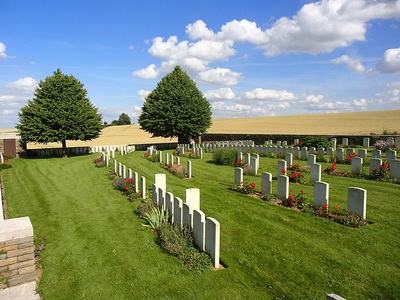 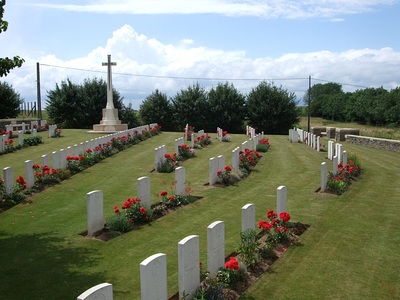 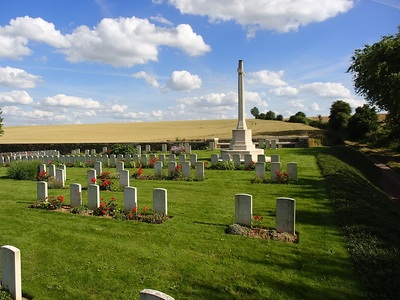 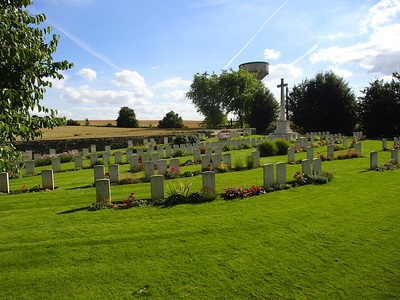 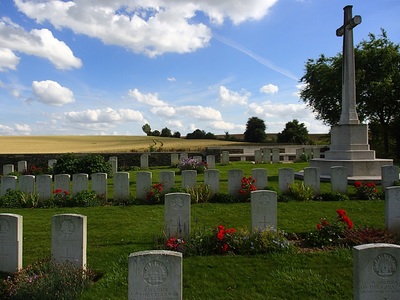 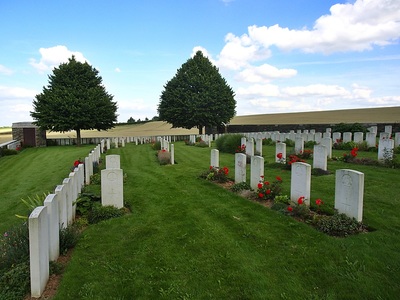 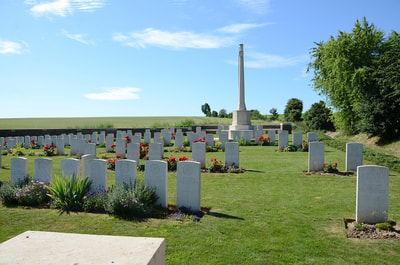 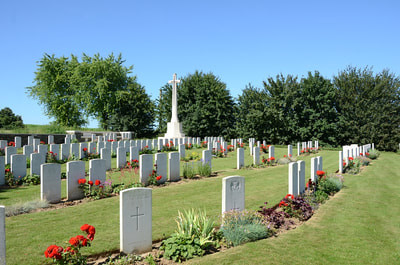 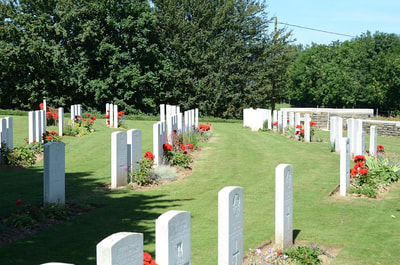 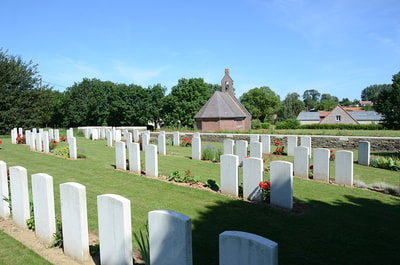 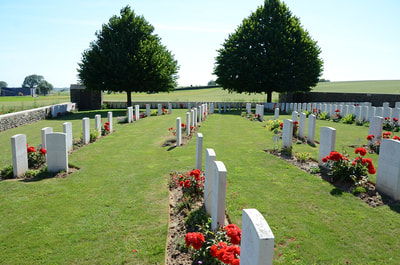 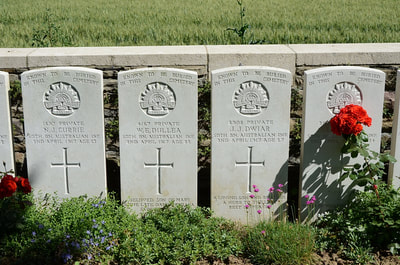 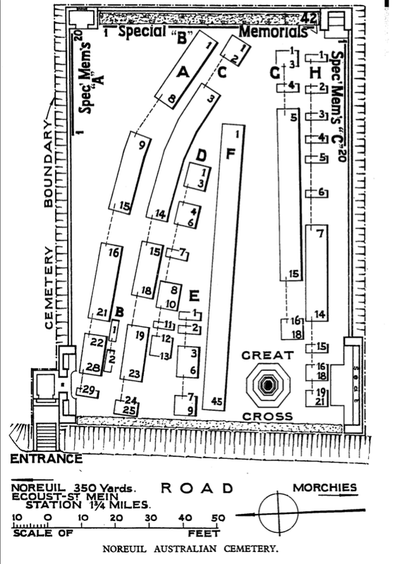 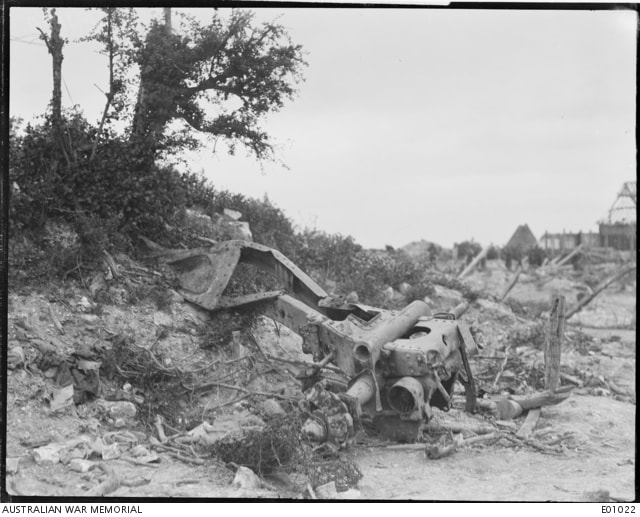 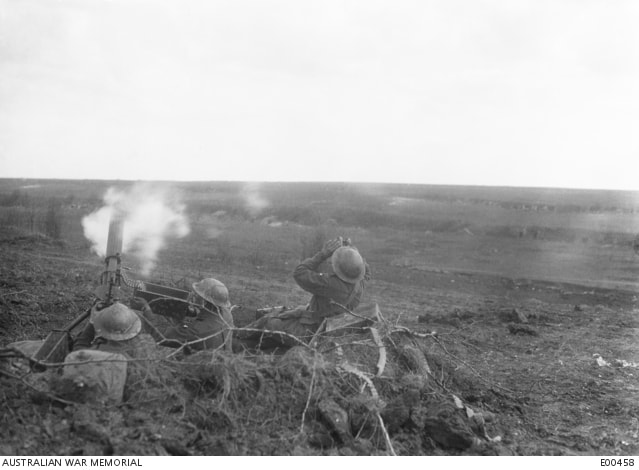 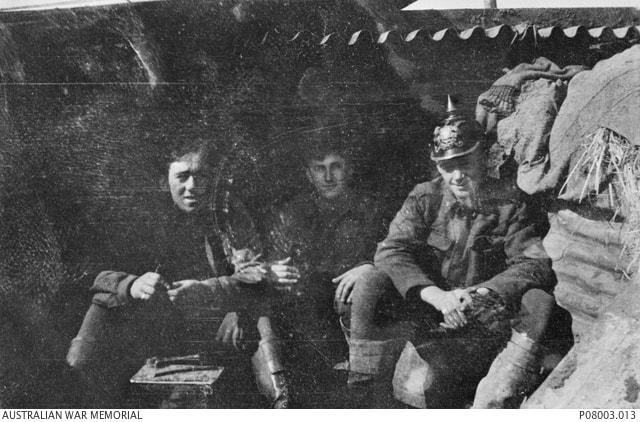 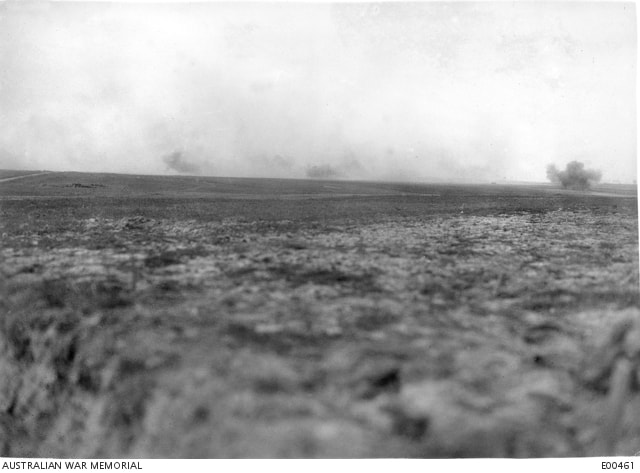 May 1917; View of the valley beyond Noreuil, where the 50th Australian Battalion fought a distinguished action of 2 April 1917. 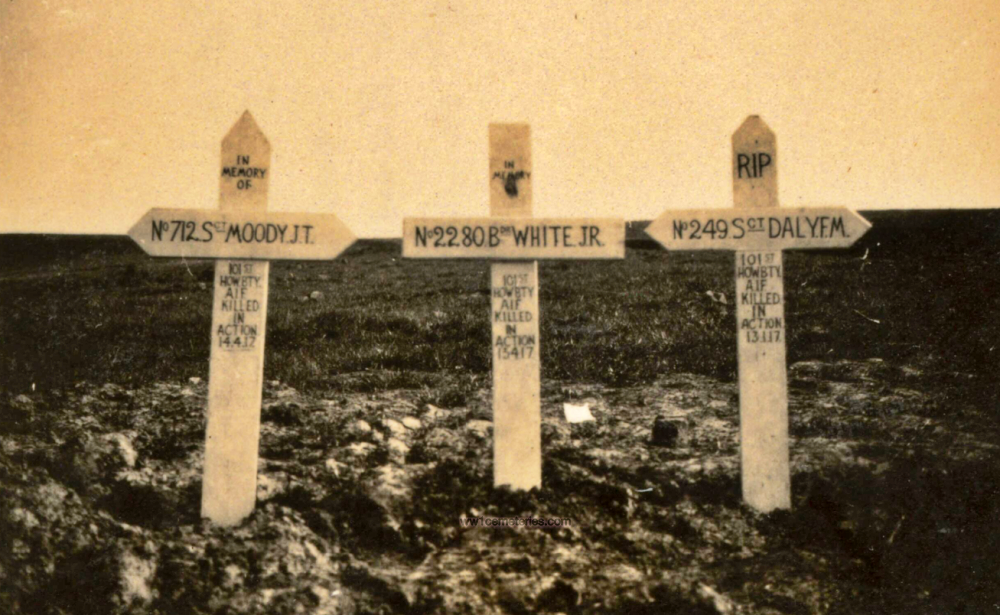 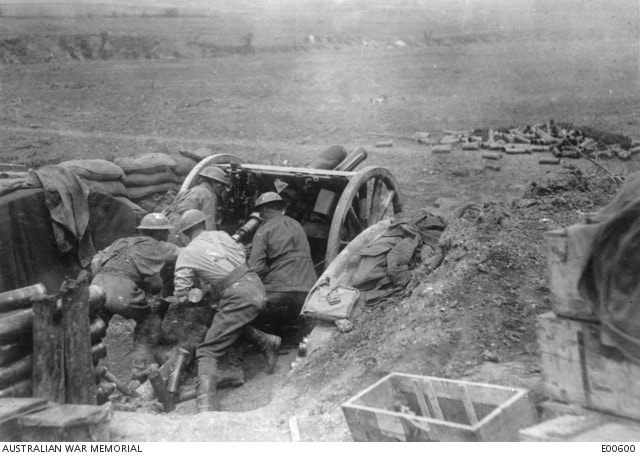 May 1917; Four members of the Australian Field Artillery using an 18 pounder gun in action at Noreuil Valley, during the fight for Bullecourt. Note the empty shell cases right background. 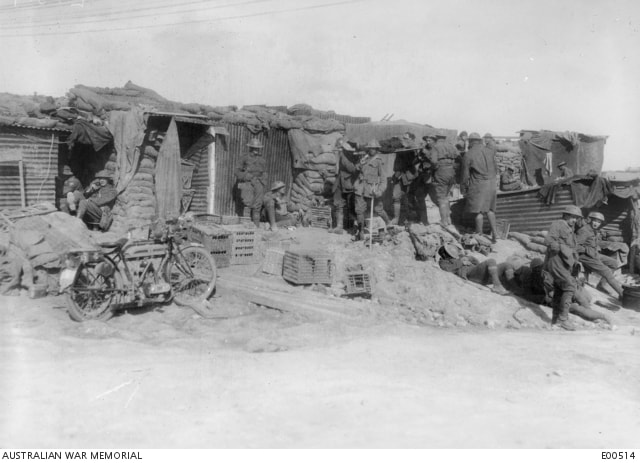 7th May 1917; The first aid post near Noreuil, showing stretcher bearers bringing in wounded during the fighting at Bullecourt. Note the pigeon baskets, in which messages carrying pigeons have been brought up by a despatch rider on a Triumph model H motor bike to a signal office in the vicinity for distribution among the attacking troops. 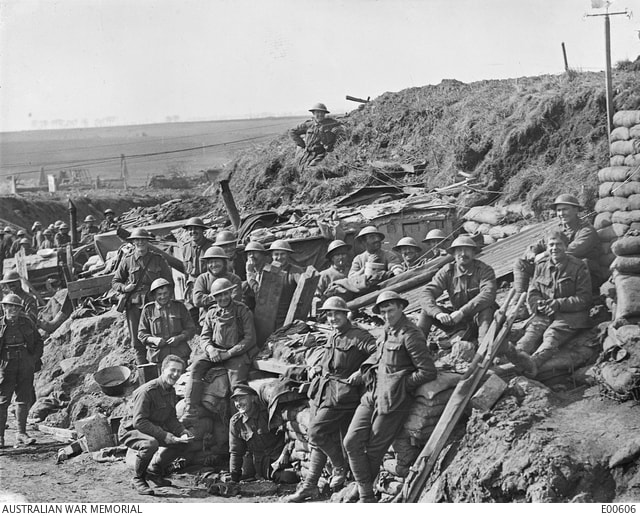 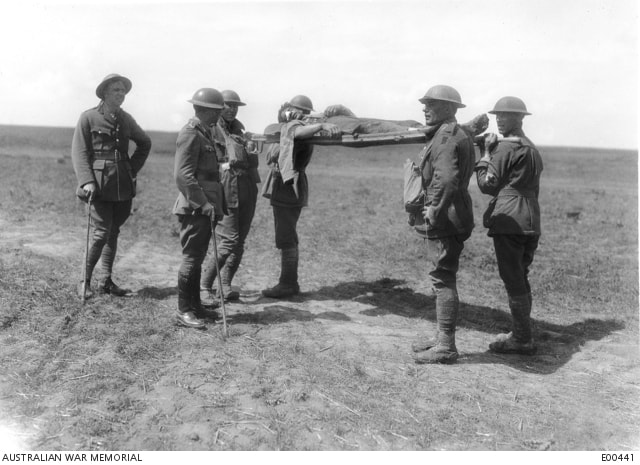 May 1917; General J. J. T. Hobbs, Commanding the 5th Division (second from left), talking to stretcher bearers carrying a wounded man near Noreuil. At this time the fight for Bullecourt was in progress.

Son of Daniel and Mary Dullea, of Saddleworth, South Australia.

Son of Albert and Alice Tucker, of Curramulka, South Australia.

Son of Alfred and Sarah Woodgate. Born in South Australia.