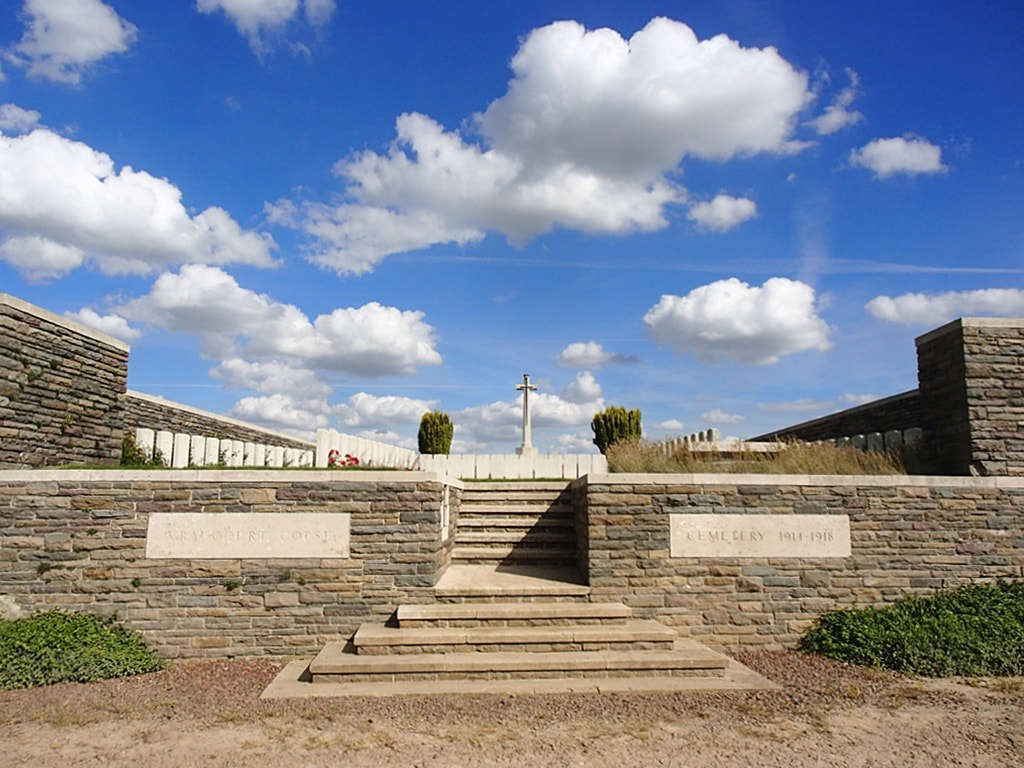 Vaulx-Vraucourt is in the Department of the Pas-de-Calais, 6 kilometres north-east of Bapaume.

Leave the village on the RD36E direction Ecoust-St-Mein and signpost indictes access lane to cemetery on the right.

Vaulx-Vraucourt was taken in the spring of 1917, lost (after severe fighting) in March 1918, and retaken in the following September.

The copse from which it is named lies to the north. The cemetery originally contained 43 Commonwealth graves of 2 and 3 September 1918 (mainly of the 3rd Division) but in 1928, Plots II and III were made when graves were brought in to the space between Plot I and the road from Vaulx A.D.S. Cemetery. This latter cemetery (named from an Advanced Dressing Station) was on low and swampy ground between Vraucourt Copse Cemetery and the villages. It was begun in April and May 1917, used by the Germans in March 1918, and used again by Commonwealth troops in September 1918. 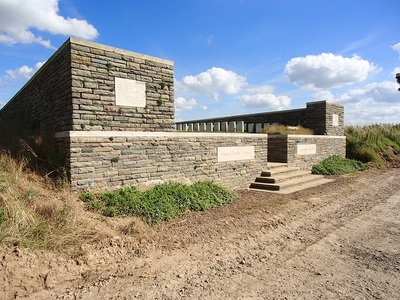 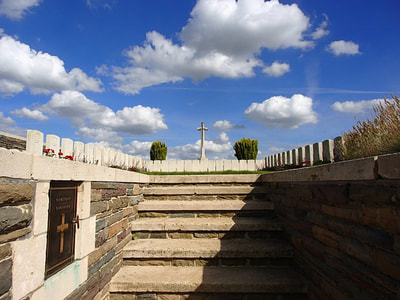 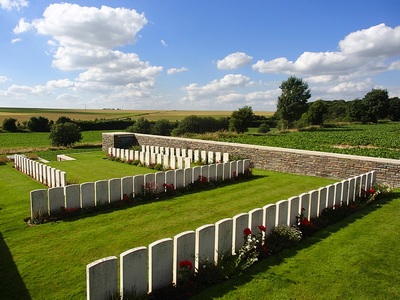 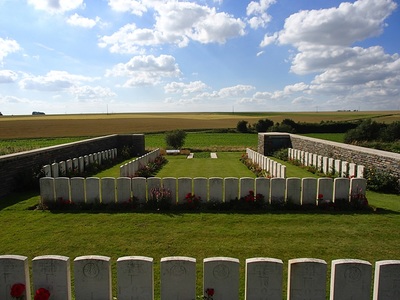 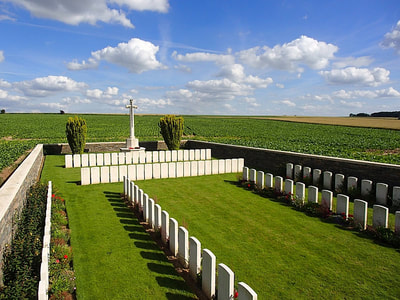 His headstone bears the inscription "Rest In Peace"
​
Citation

An extract from "The London Gazette," No. 31012, dated 12th Nov., 1918, records the following:-"For most conspicuous bravery and devotion to duty when employed as a company runner. In spite of heavy artillery and machine-gun fire he carried messages regardless of his own safety. Single-handed he pursued an enemy scout into a machine gun post and having killed six of the garrison captured twenty prisoners with two machine guns. This gallant action enabled the company to advance unchecked. Later he succeeded at great personal risk in stopping the fire of a British Tank which was directed in error against our own troops at close range. By this very gallant action Pte. McIver undoubtedly saved many lives."
​ 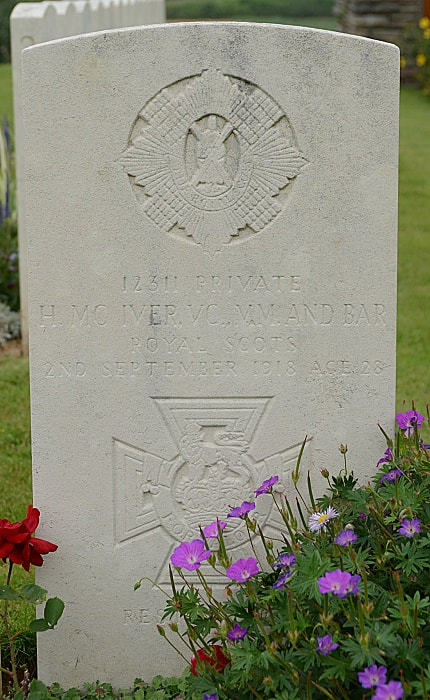 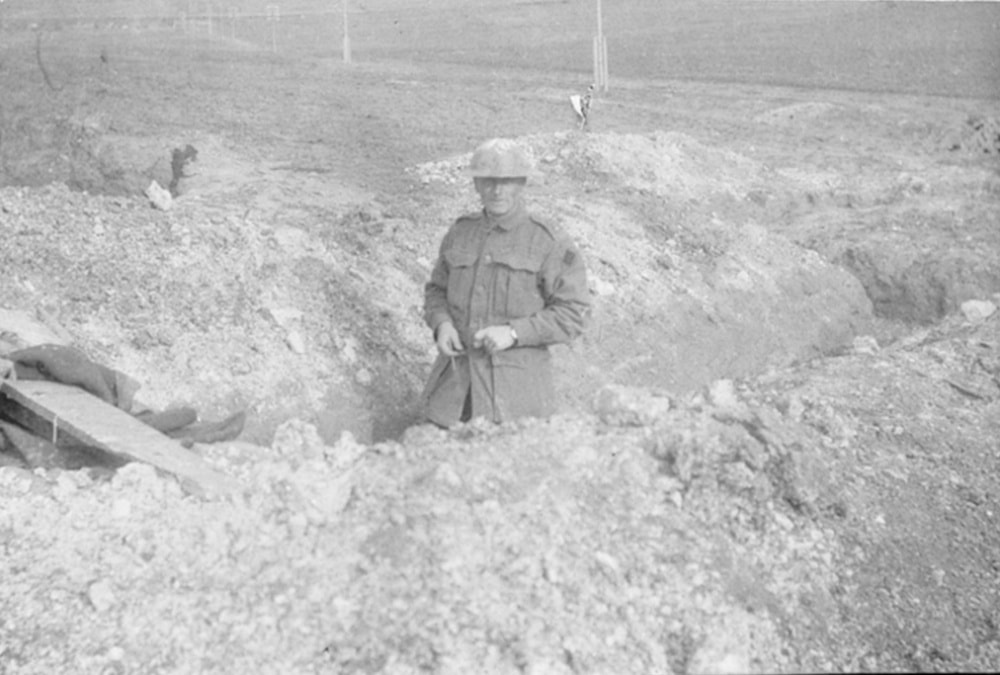 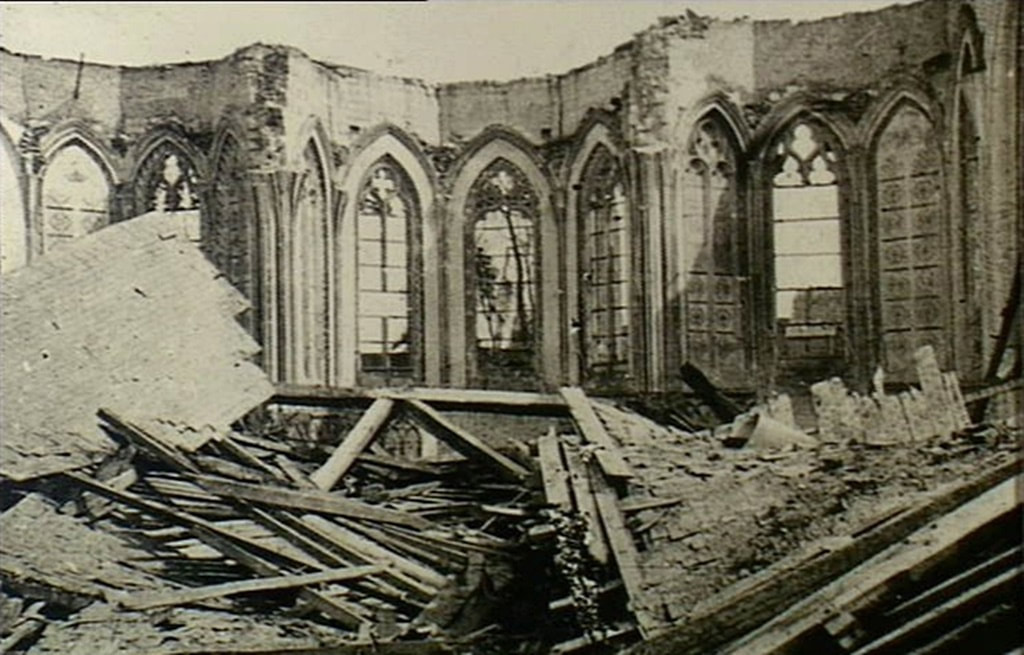 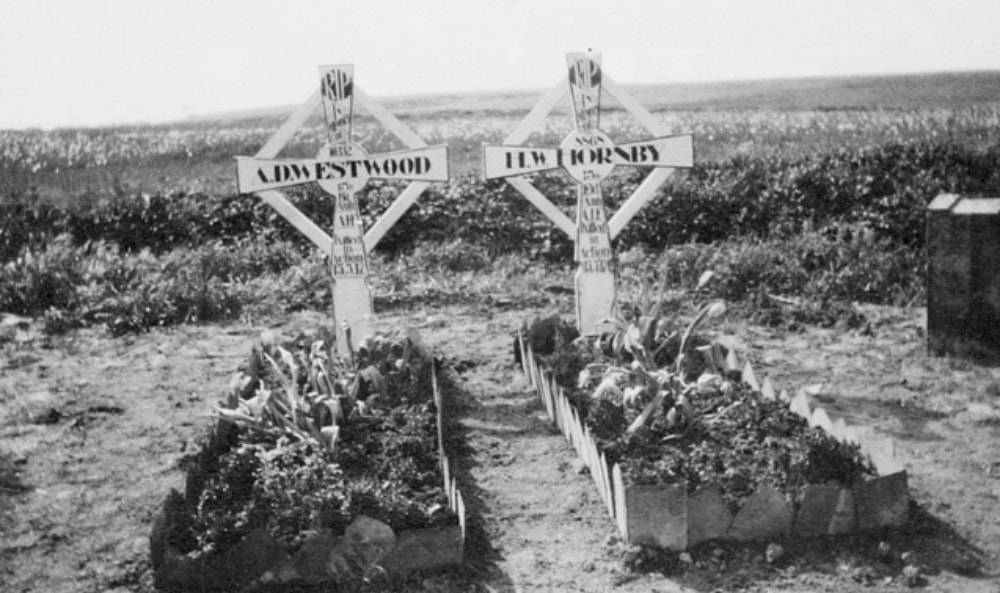 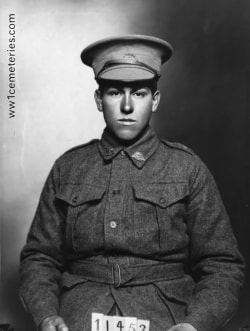 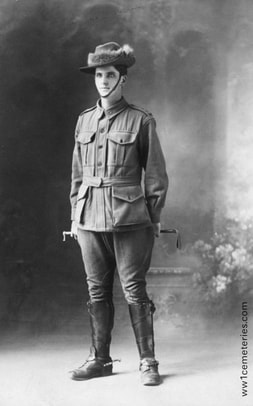 Studio portrait of Lieutenant Richmond Gordon Howell-Price M.C. He enlisted on 15 December 1915 and served as a trooper and corporal in light horse units in the Middle East and was commissioned as a 2nd Lieutenant in the 1st battalion A. I. F. in December 1916. He died of wounds at Bullecourt, France, on 4 May 1917, and was posthumously awarded the military cross. 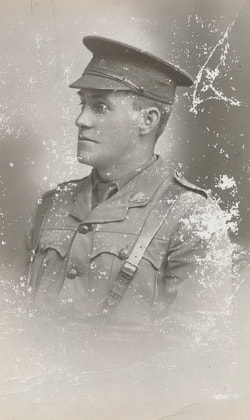 His headstone bears the inscription "He Rose Responsive To The Call He Gave For Us His Life, His All"

Studio portrait of Second Lieutenant Thomas Mitchell. A merchant from Ganmain, NSW, he embarked with the 59th Battalion on 4 May 1916 aboard HMAT Port Lincoln (A17) from Melbourne. He was promoted to Lieutenant (Lt) 14 February 1917 while in France. Lt Mitchell was killed in action at Bullecourt on 12 May 1917. 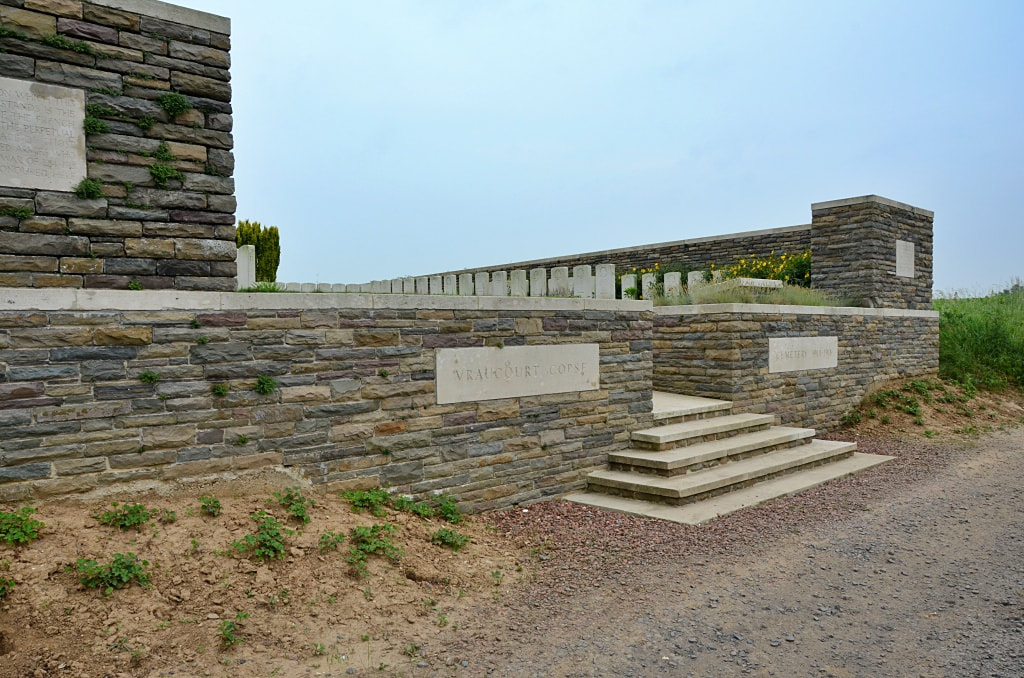 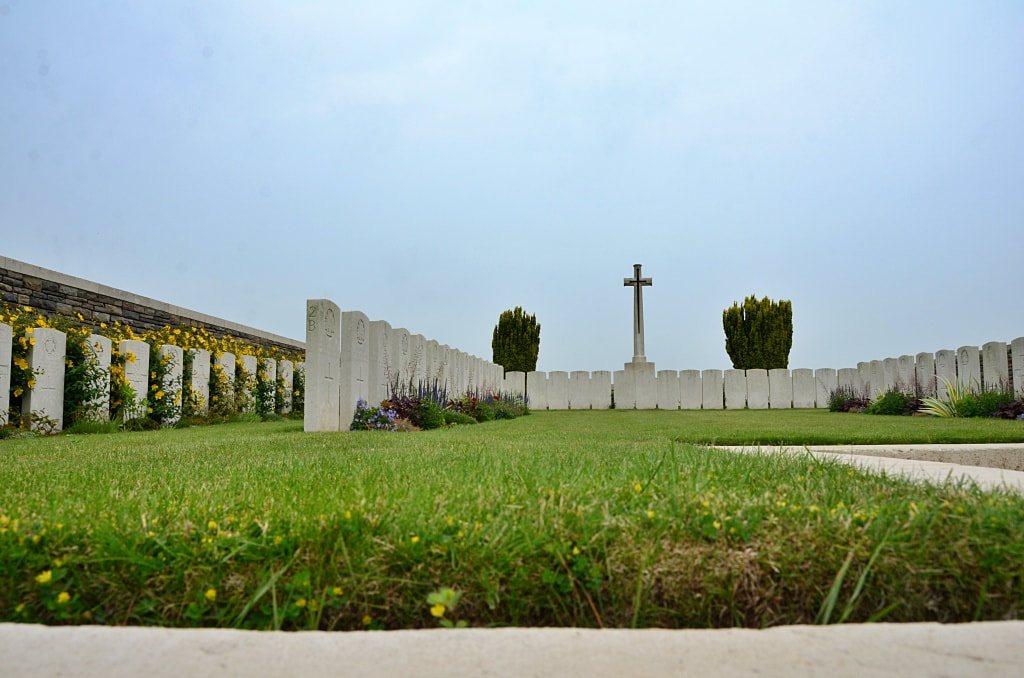 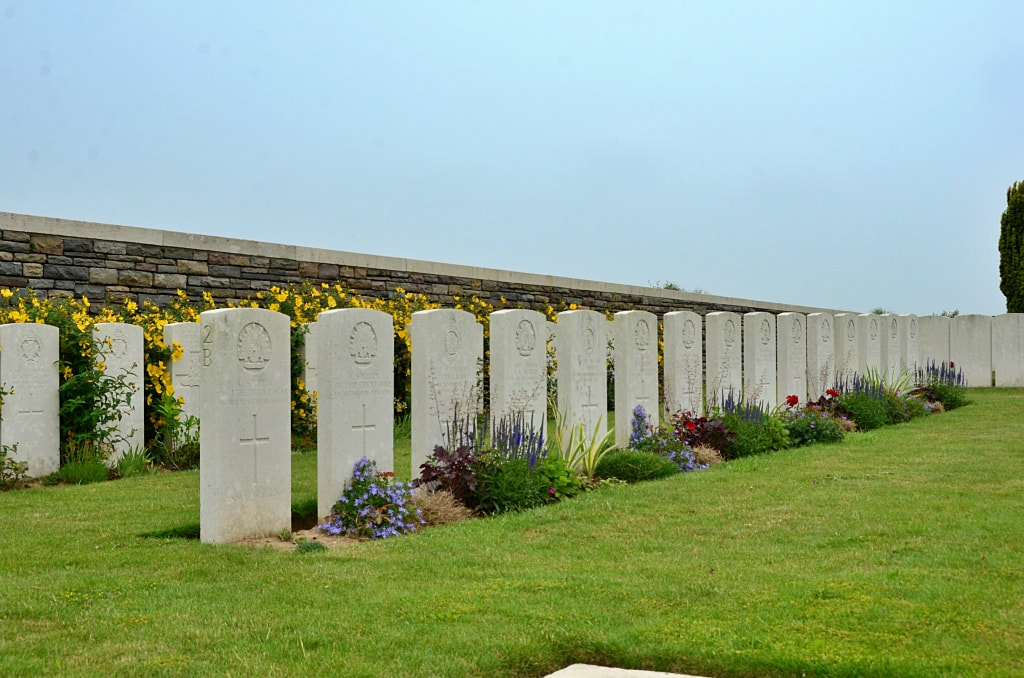 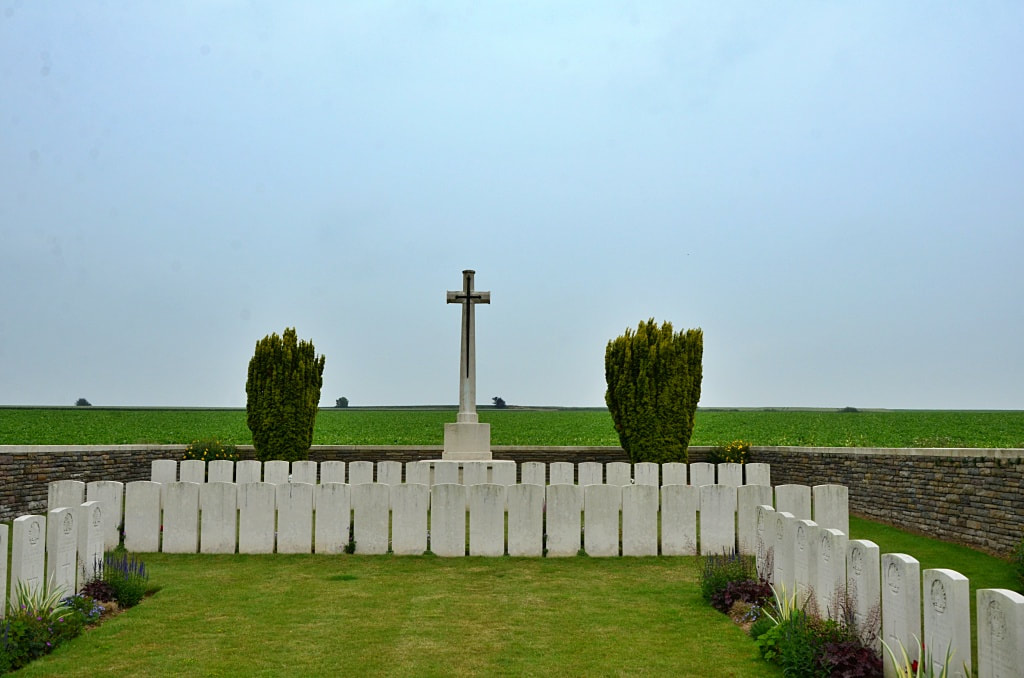 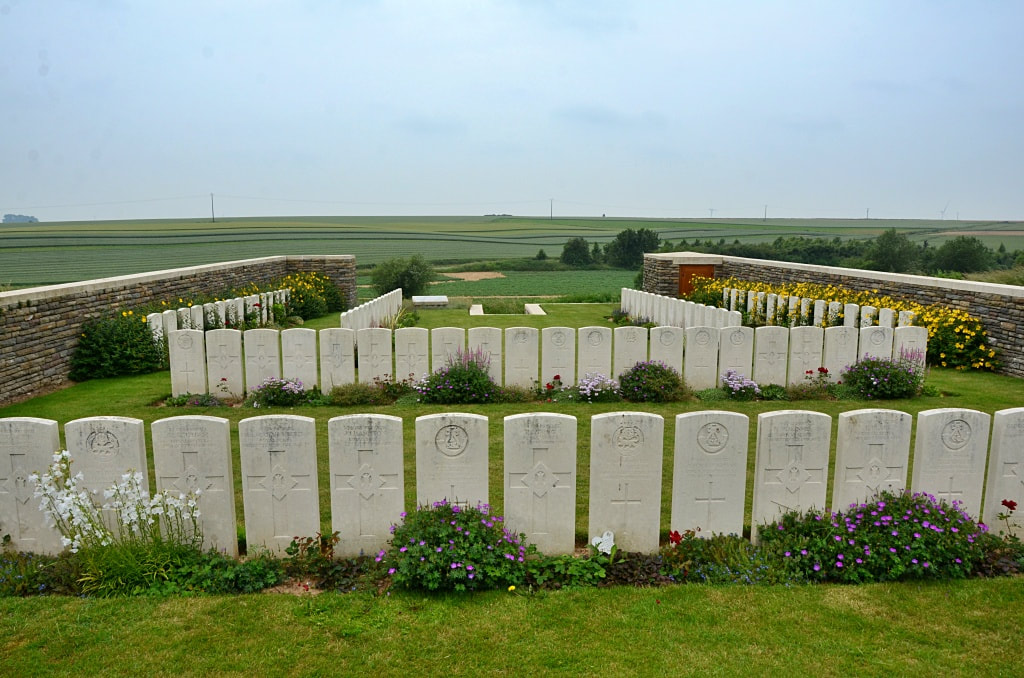 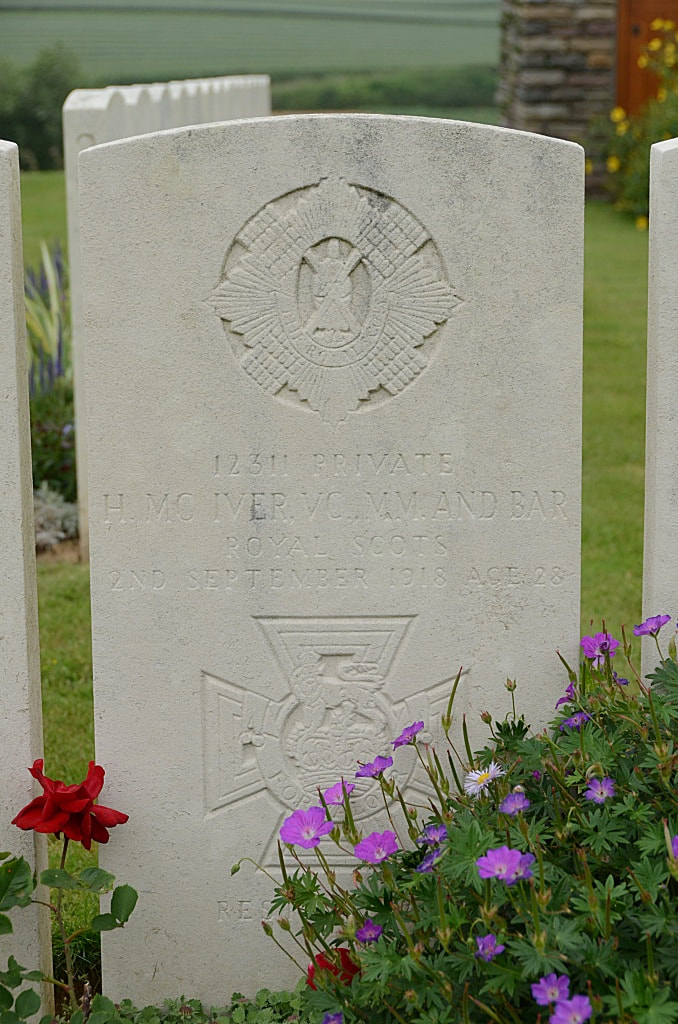 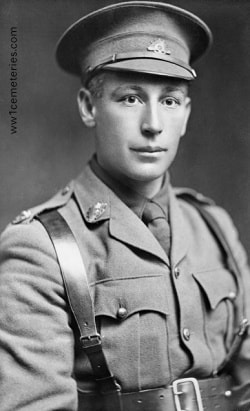 A teacher from Yarraville, Vic prior to enlistment, Capt. Pelton embarked with the rank of 2nd Lieutenant with the 5th Reinforcements, 24th Battalion from Melbourne on HMAT Ulysses on 27 October 1915. After transferring to the 58th Battalion he was wounded in action and, after rejoining his unit, he was killed in action on 13 May 1917. Initially buried in the Vaulx Australian Dressing Station Cemetery, his remains were later exhumed and re-interred in the Vraucourt Copse British Cemetery. 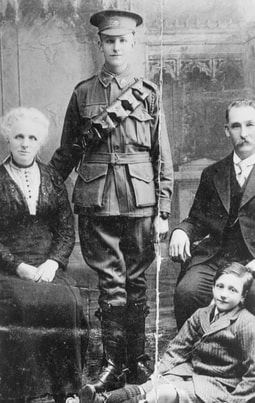 His headstone bears the inscription "Greater Love Hath No Man He Laid Down His Life For His Friends"
​
Gnr Thomas worked as a civil servant with the Department of Works and Railways prior to enlisting on 9 July 1915. He embarked for service overseas from Melbourne with the 11th Battery aboard HMAT Wiltshire on 18 November 1915. On 8 May 1917, Gnr Thomas was killed in action at Bullecourt, France, aged 25.
​
The other people on the image are unidentified but are likely to have been his parents and brother.