Noyon is a town 32 kilometres north-west of Soissons, on the road to Roye (D6/D934). The New British Cemetery is on the northern outskirts of the town, on the road (D932) to Ham.

Noyon Old British Cemetery was made by the 46th Casualty Clearing Station and the 44th Field Ambulance in March 1918, in a woodyard near the railway station. It contained the graves of 144 soldiers from the United Kingdom, one American medical officer, two Italian and three French soldiers. All these graves except the French were removed, after the Armistice, to the New British Cemetery.

Noyon French National and New British Cemeteries are side by side, on the hill North of the town. The former was made in 1919, and contains the graves of 1,721 French soldiers, of whom 693 are unidentified.

Noyon New British Cemetery was made after the Armistice by the concentration of graves from other burial grounds and from the battlefields.

There are 260, 1914-18 war casualties commemorated in this site. Of these, nearly 90 are unidentified and 108 other identified collectively but not individually, are marked by headstones superscribed: "Buried near this spot". The date of death in the majority of cases is in 1918.

The New British Cemetery covers an area of 1,085 square metres. 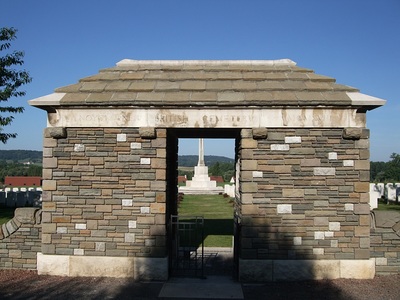 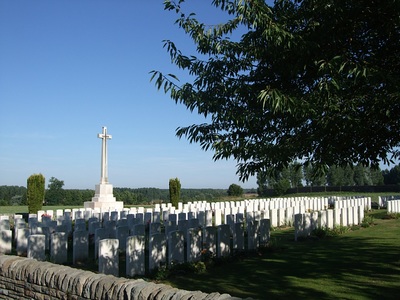 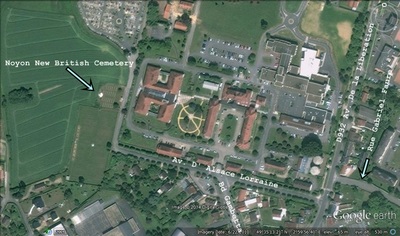 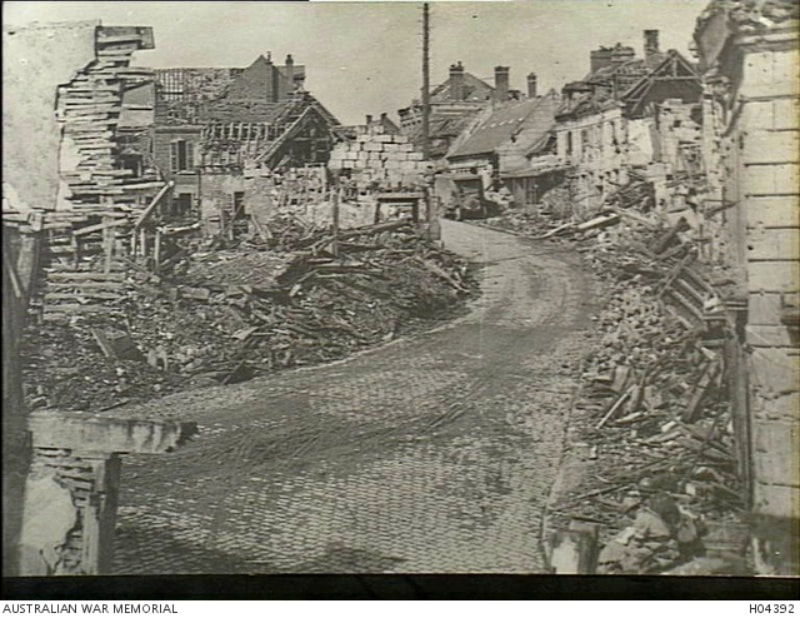 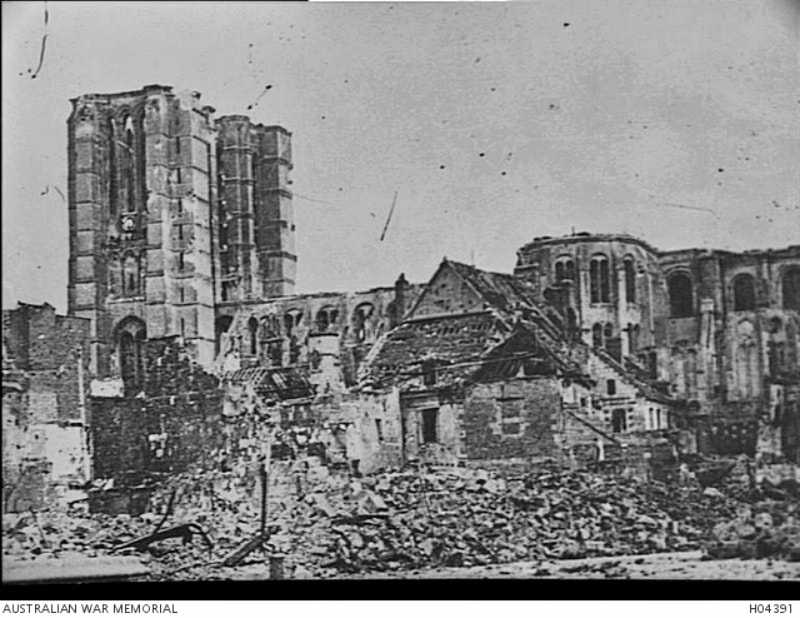 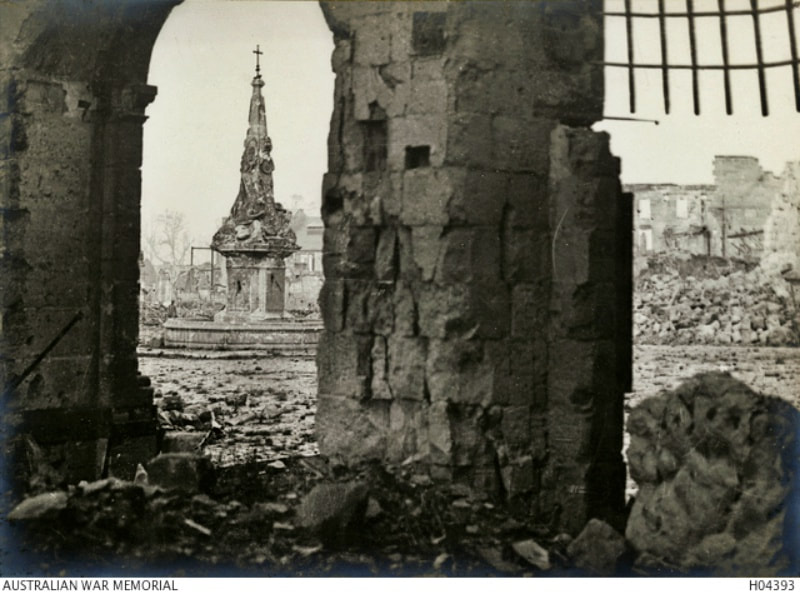 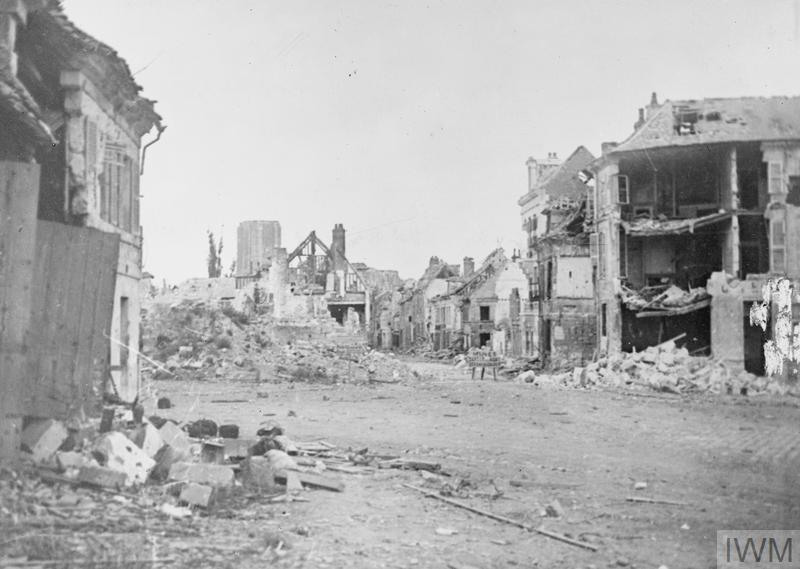 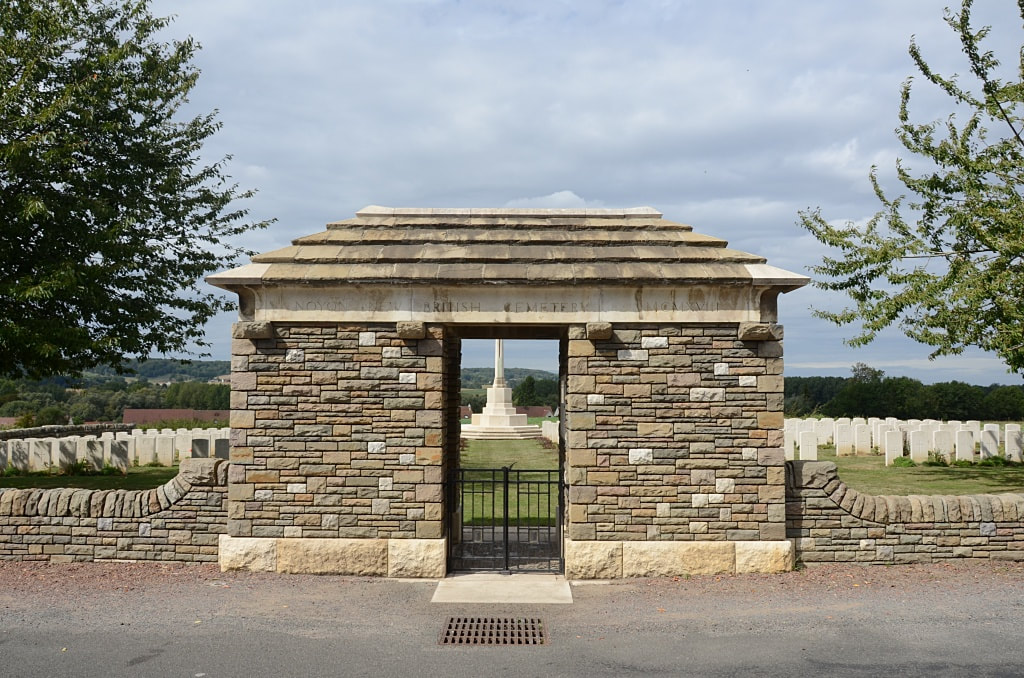 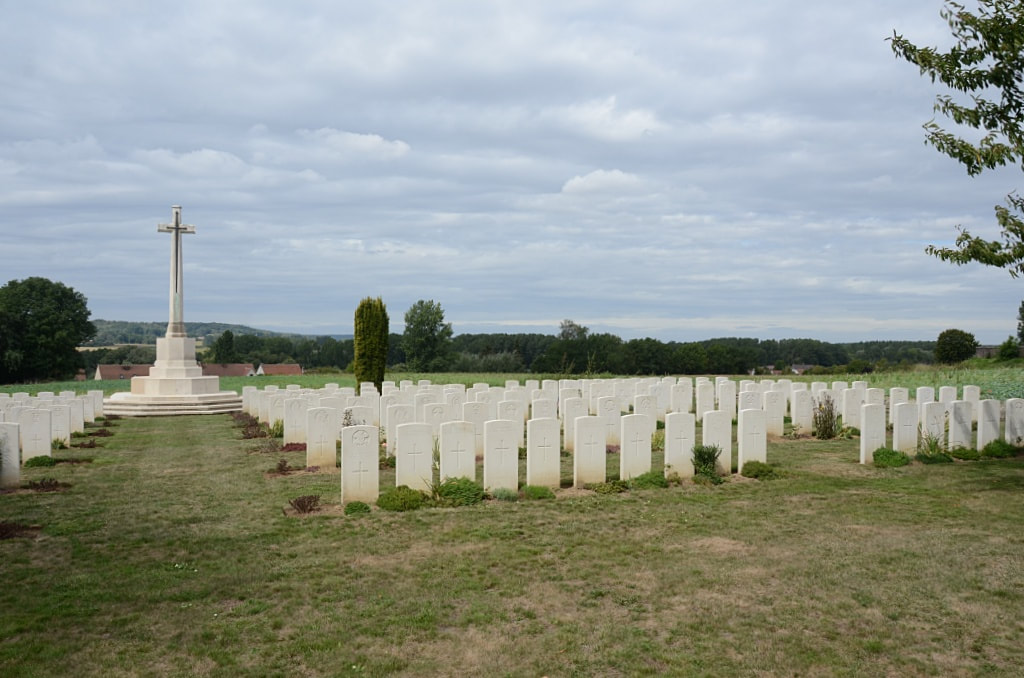 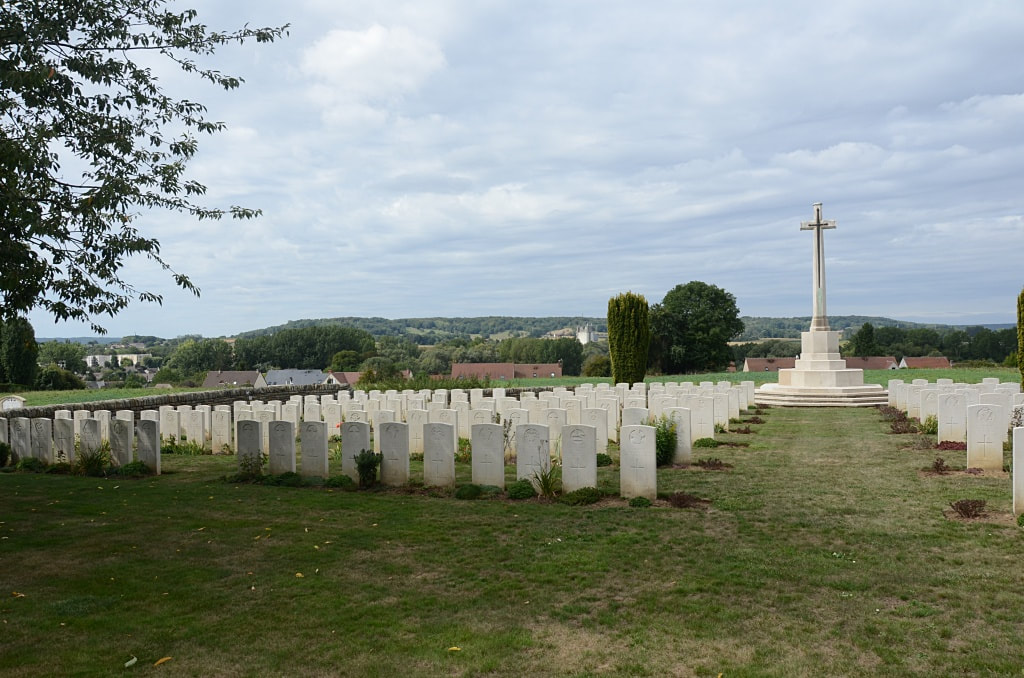 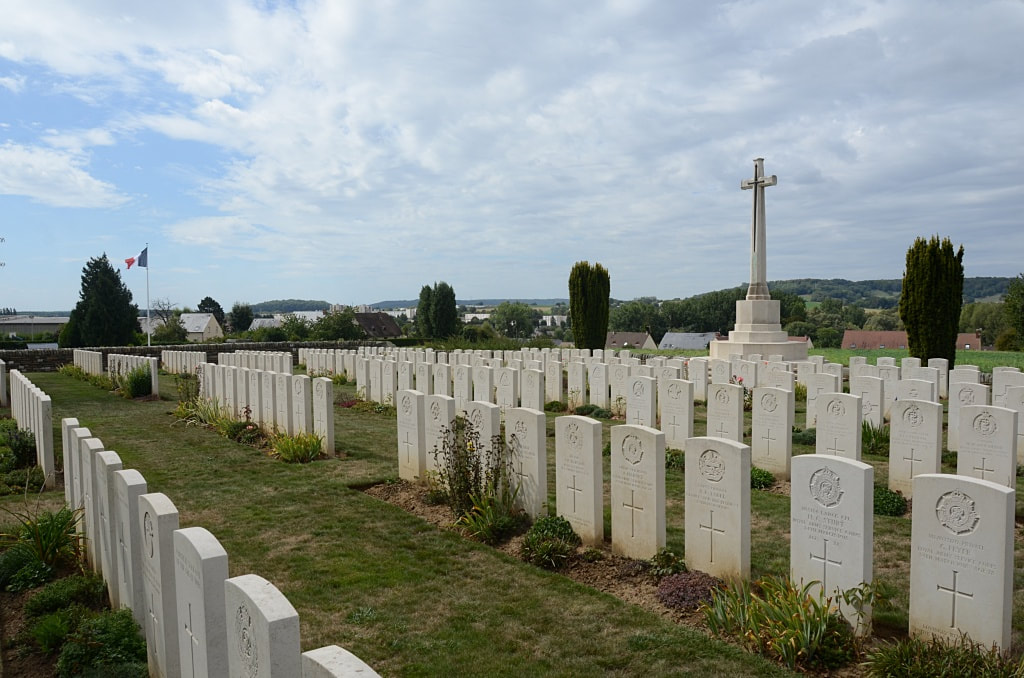 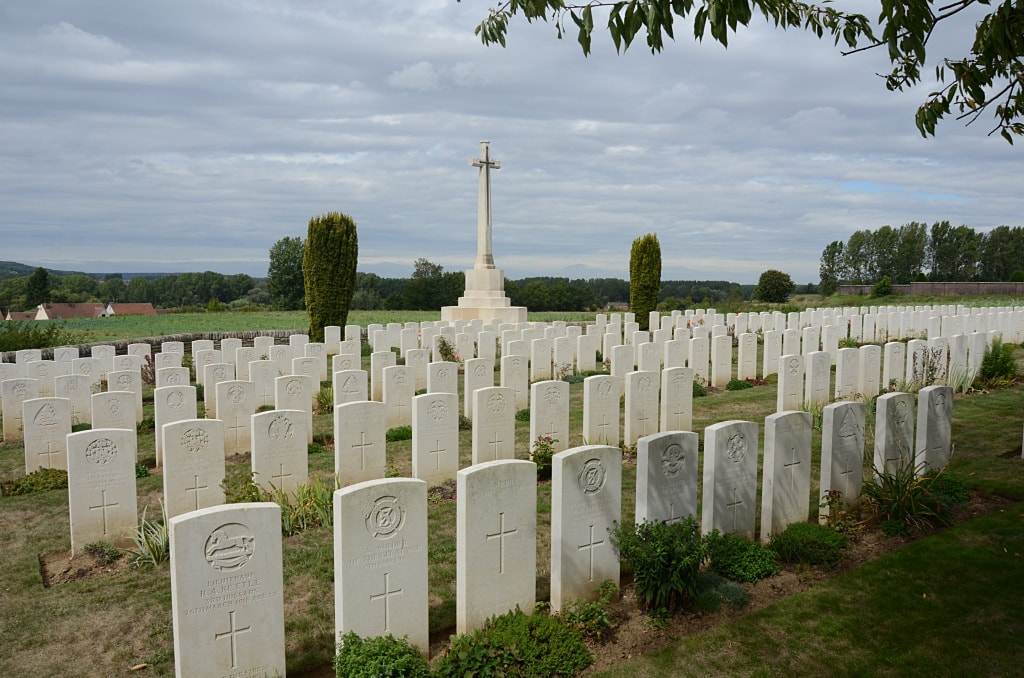 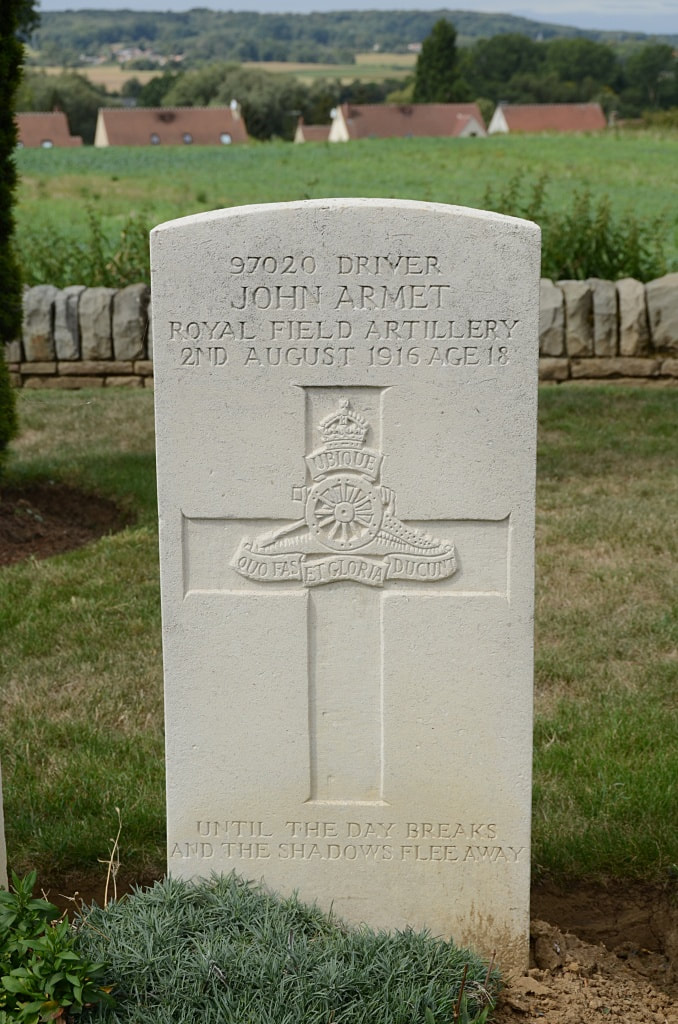 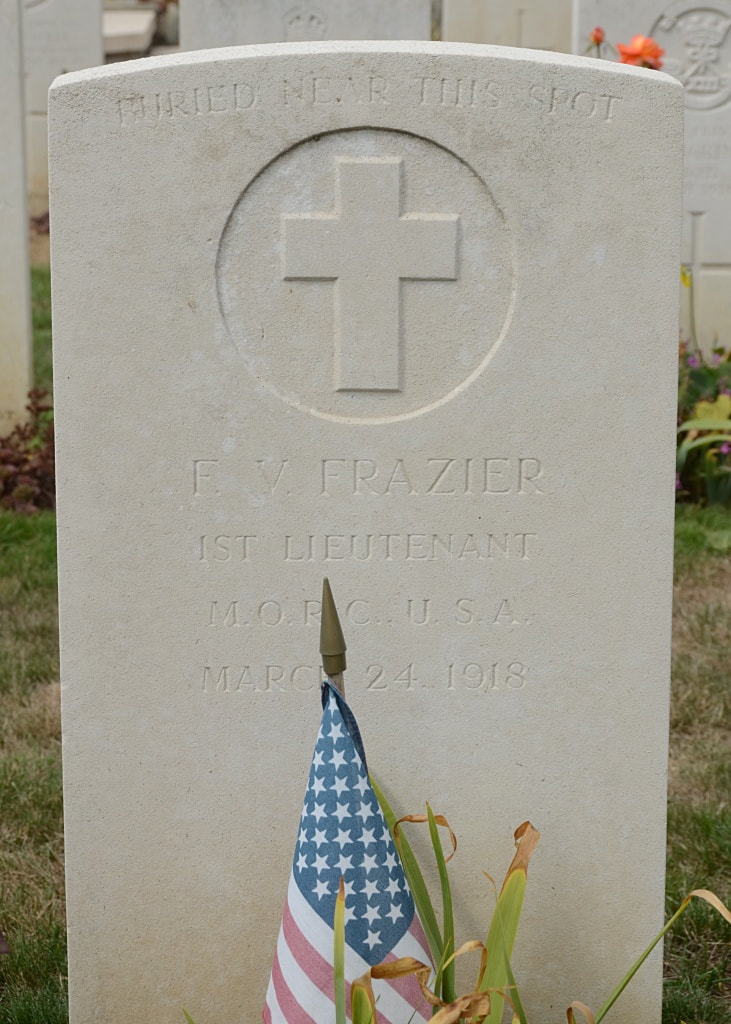 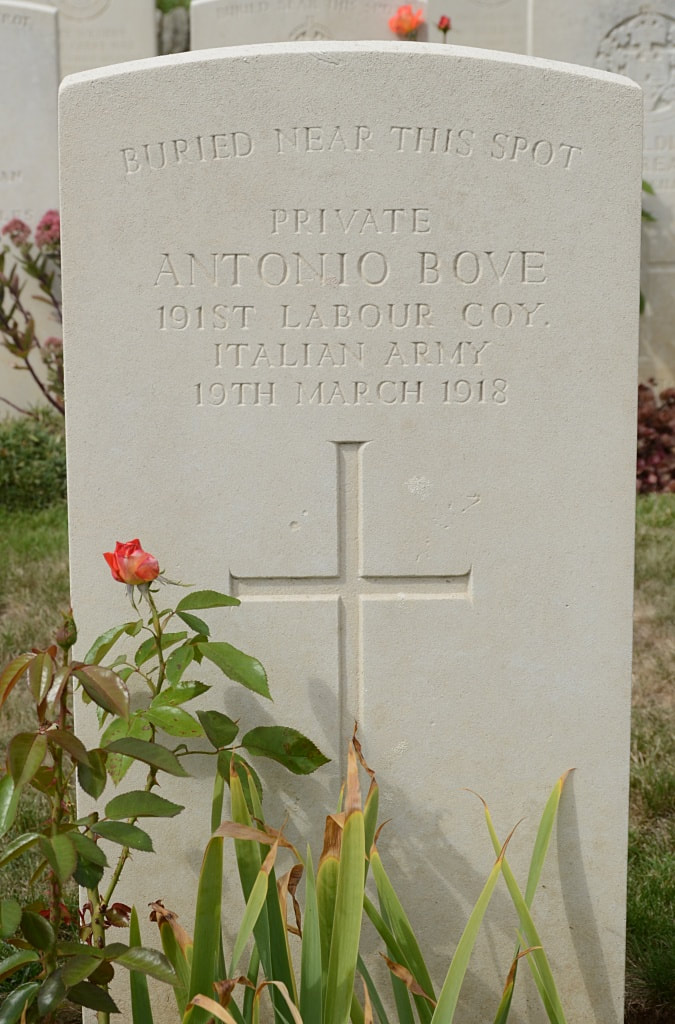 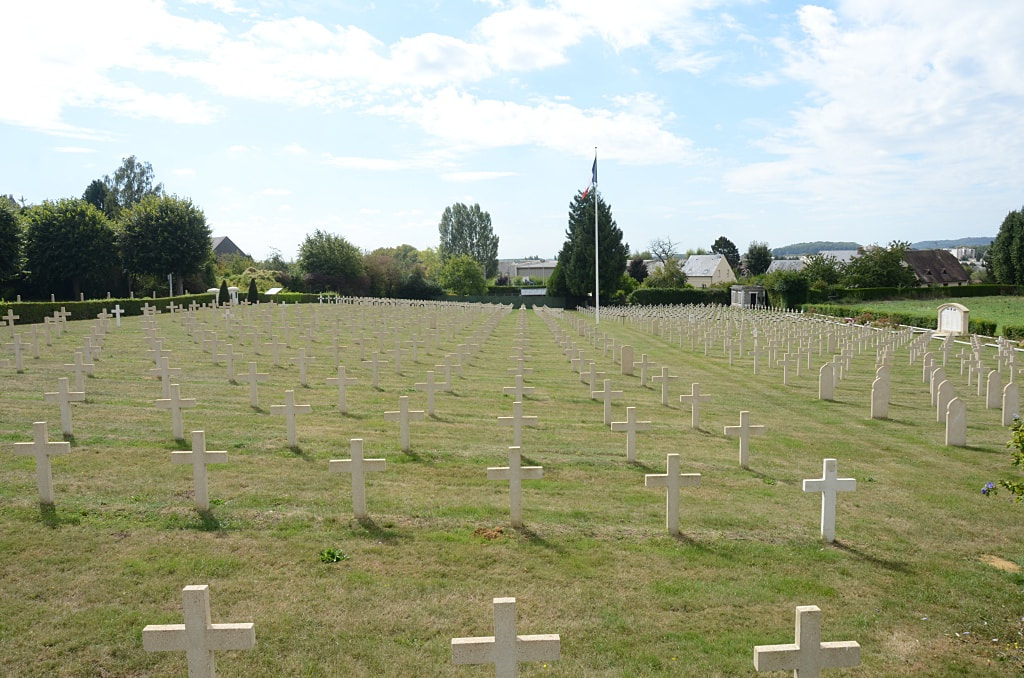 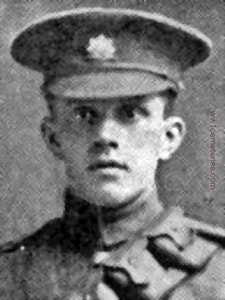 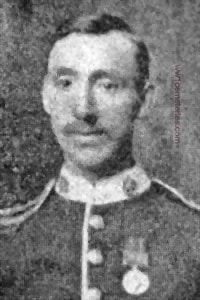 Son of Ben and Olive Burrows, of Burnley; husband of Eliza Burrows, of 41 Croft St., Burnley.

A painter by trade and worked for Messrs. Smith & Sons., of Oxford Road, Burnley. He had previously served 8 years with the East Lancashire Regiment including service in South Africa and a further 4 years as a reservist before rejoining on the outbreak of war. 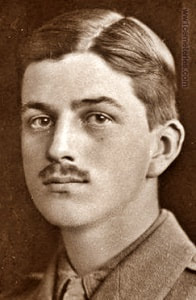 Son of Henry, 2nd Baron Ashcombe, C.B., and of Maud Mariamne, his wife, of Denbies, Dorking.

His headstone bears the inscription; "The Lord Is The Strengh Of My Life; Of Whom Then Shall I Be Afraid." 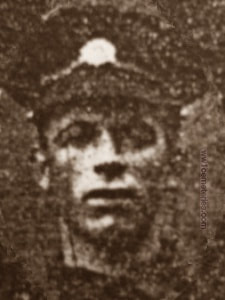 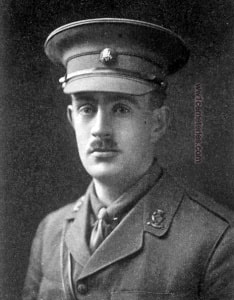 His headstone bears the inscription; "Faithful Unto Death. With Christ Which Is Far Better." 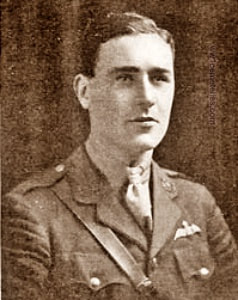 His headstone bears the inscription; "Until The Day Dawn." 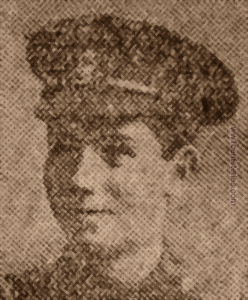 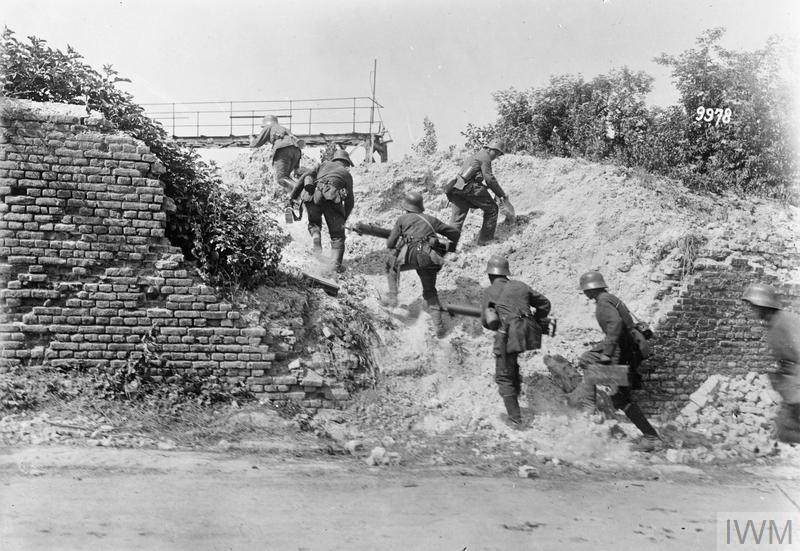 The Operation Gneisenau. A German MG 08 machine gun section advancing to take up new positions in the ruins of a house on the Montdidier - Noyon sector of the front, June 1918. © IWM (Q 55349) 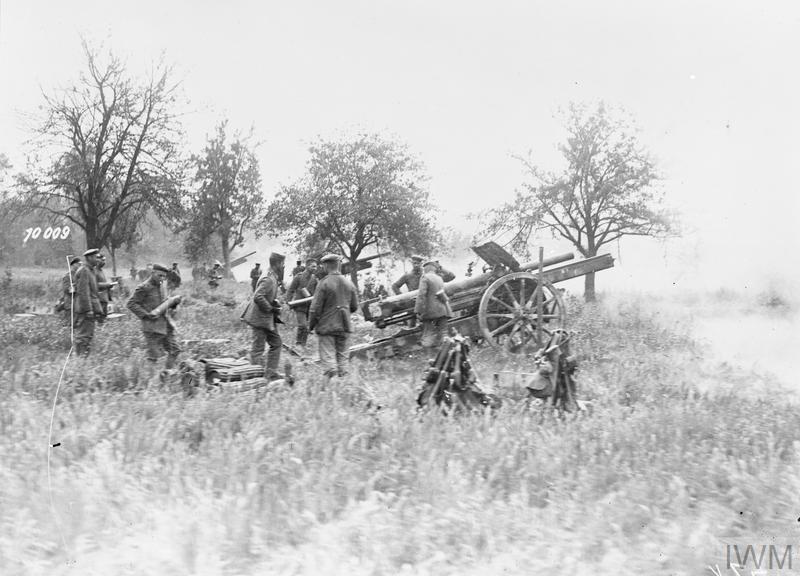 The Third Battle of the Aisne. German 10 cm, long-barrelled guns firing a barrage in front of stormtroopers in the Montdidier - Noyon sector, June 1918. Note the nearest gun at full recoil. © IWM (Q 50512)