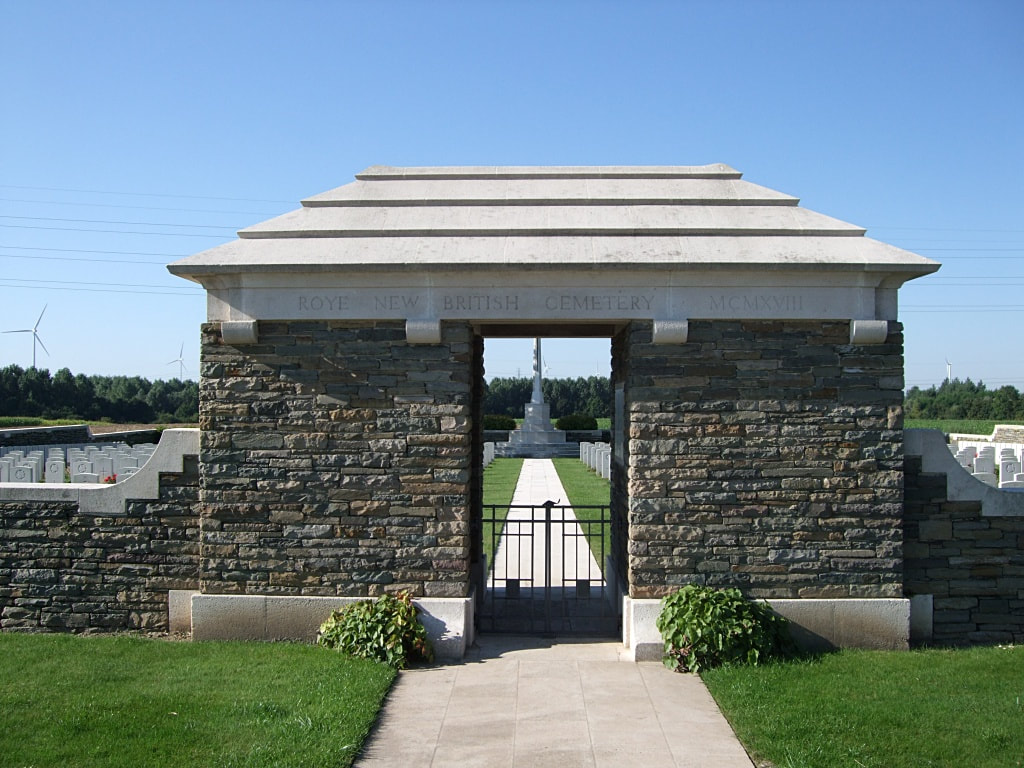 Roye is a commune in the Department of the Somme 40 kilometres south-east of Amiens.

From Peronne take the N17 to Roye. On arriving in Roye stay on the N17 and at the second roundabout take the D934 towards Noyon. Roye New British Cemetery will be found about 230 metres on the right along this road.

Roye was in German hands from 30 August 1914 until the French retook it on 17 March 1917. The town was recaptured by the Germans on 26 March 1918 but was evacuated by them on 26 August. The French First Army entered the town the following day.

Roye Old British Cemetery was 1.6 kilometres south of the town. It was made in March 1918, by the 53rd Casualty Clearing Station but there was little time to mark the graves before the town was captured by the Germans, who extended this cemetery for the burial of their own dead. In 1920 the Commonwealth graves were removed to Roye New British Cemetery.

Roye New British Cemetery was made after the Armistice when graves were brought in from the battlefields and from the following other burial grounds :-

CRESSY CHURCHYARD FRENCH EXTENSION, where 36 United Kingdom soldiers were reburied by the French authorities after the Armistice.

DANCOURT GERMAN CEMETERY No. 1, West of the village, where two RAF officeres who fell in June, 1918, were buried.

DRESLINCOURT GERMAN CEMETERY, on the road to Potte, where four United Kingdom soldiers were buried.

FERME D'EREUSE FRENCH MILITARY CEMETERY, BERNY-SUR-NOYE, on the West side of the farm, where two men of the Tank Corps were buried in July, 1918, and one RAF officer in August.

GOYENCOURT GERMAN CEMETERY, on the road to Roye, where five United Kingdom soldiers and one RAF officers were buried in March-June, 1918.

HATTENCOURT FRENCH and GERMAN CEMETERIES, on the road to Fresnoy-les-Roye, where 14 United Kingdom soldiers and one airman were buried.

LE FOLOISE FRENCH MILITARY CEMETERY, near the road to Esclainvillers, where nine men of the Tank Corps were buried in July, 1918, and one RAF officer in August.

MARCHELEPOT BRITISH CEMETERY, on the North-East side of the village, used by the British in the early months of 1918 and by the Germans in March-August, 1918, and containing 115 British graves.

ROYE GERMAN CEMETERY, where 85 United Kingdom soldiers were buried by the enemy in March and April 1918.

SOLENTE COMMUNAL CEMETERY (Oise), where one United Kingdom Officer was buried in March, 1918.

The cemetery contains 565 Commonwealth burials and commemorations of the First World War. 153 of the burials are unidentified but there are special memorials are erected to 13 casualties known or believed to be buried among them. Other special memorials record the names of 117 casualties buried in Marchelepot British Cemetery and in three German cemeteries, whose graves could not be found. 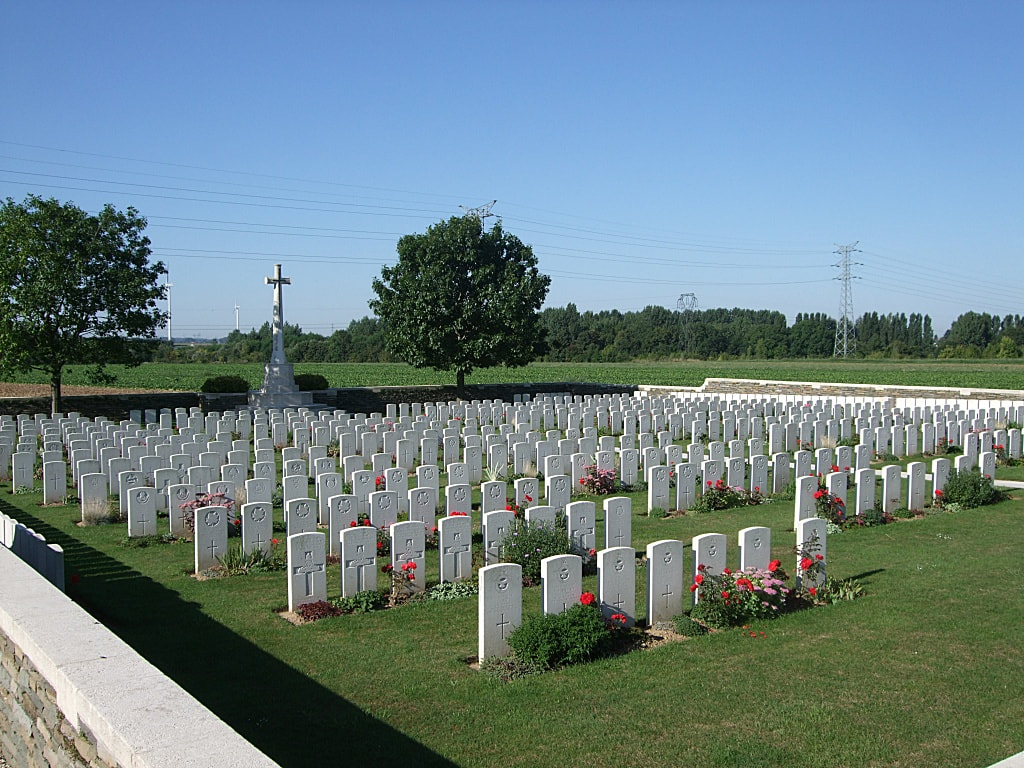 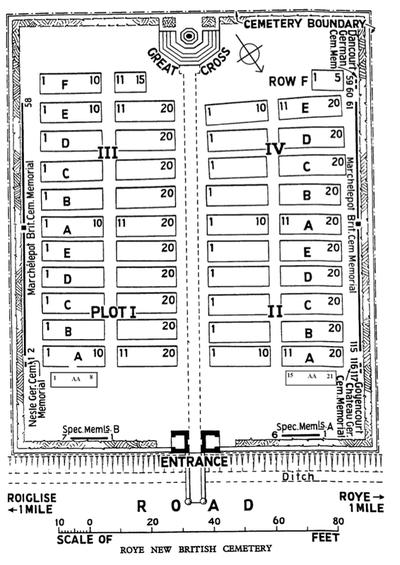 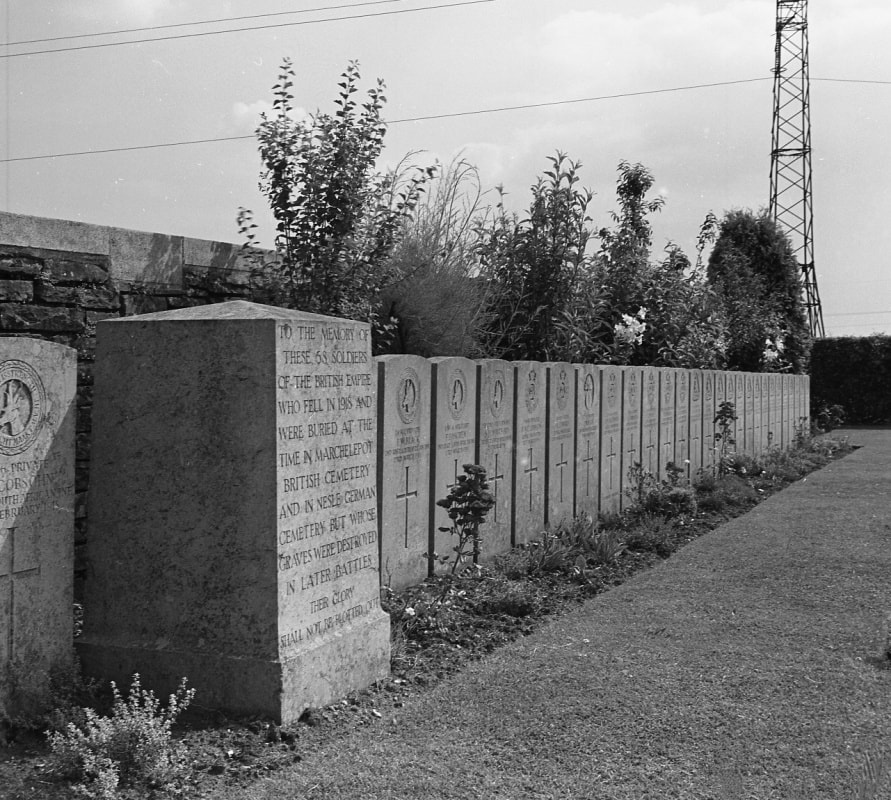 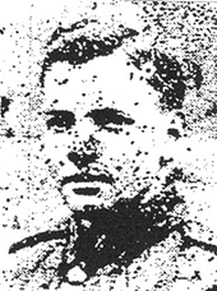 Mr and Mrs E. Keast, of Watergate, Camelford, have received the sad intelligence that their son Private Percy Keast was killed in action on March 25th. Prior to enlistment in October 1915, he was employed at the North Cornwall China Clay Works. A steady and promising young man, he was held in high esteem by his associates. Letters have been received from the Wesleyan chaplain stating that Private Keast died from a severe wound. He had known the young man for a good while and was sure he was a good lad. He was in no pain, felt very comfortable and gratefully responded to the prayers offered at his bedside. The body was laid to rest and the spot marked. Then the chaplain, with all the wounded who could walk, had to take the road and got clear just in time to avoid capture. The chaplain regretted to say that the ground where the young man lies is now in German hands. Mr & Mrs Keast and the other relatives have the sympathy of one and all in their great loss. 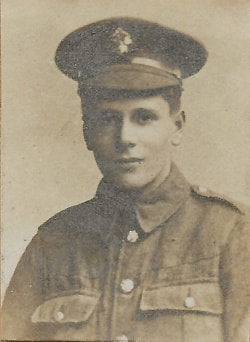 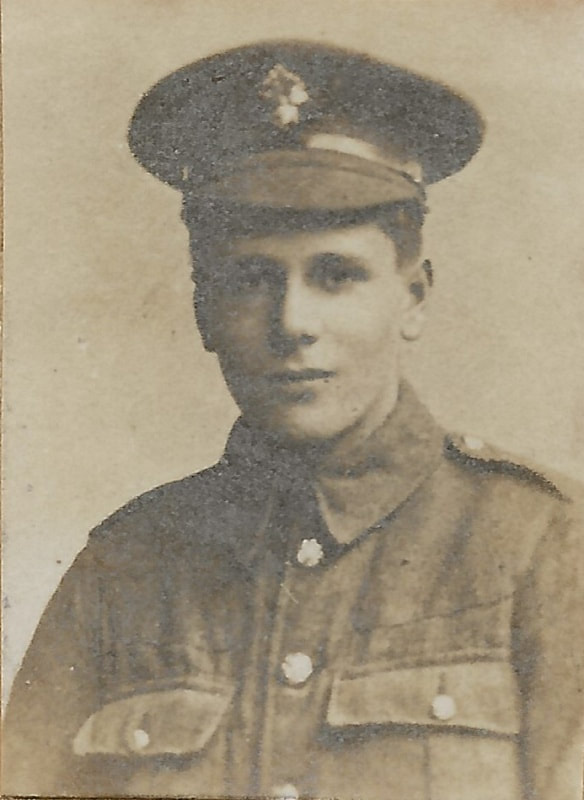 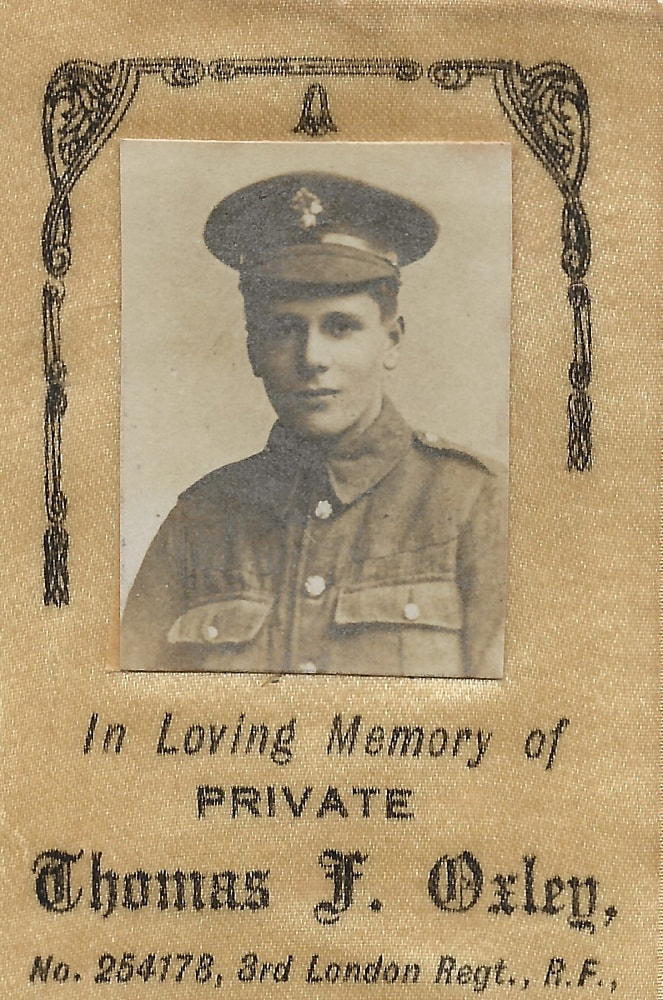 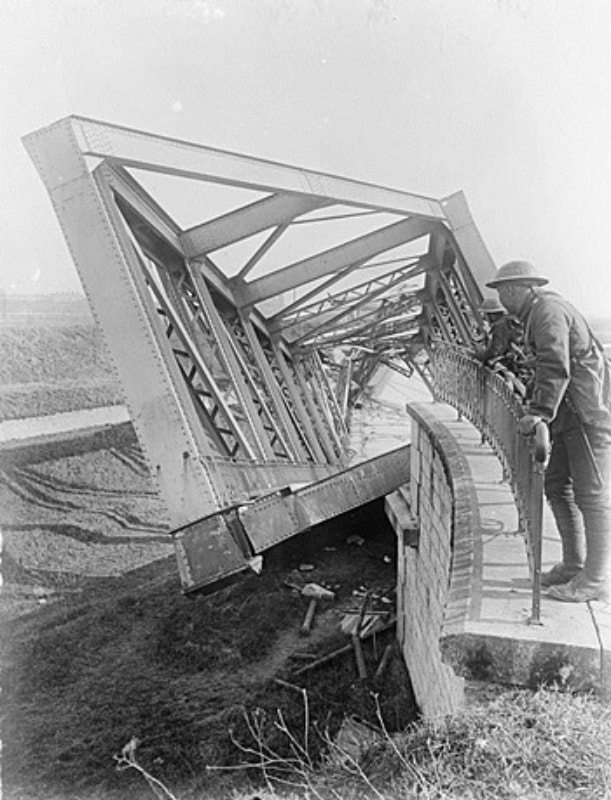 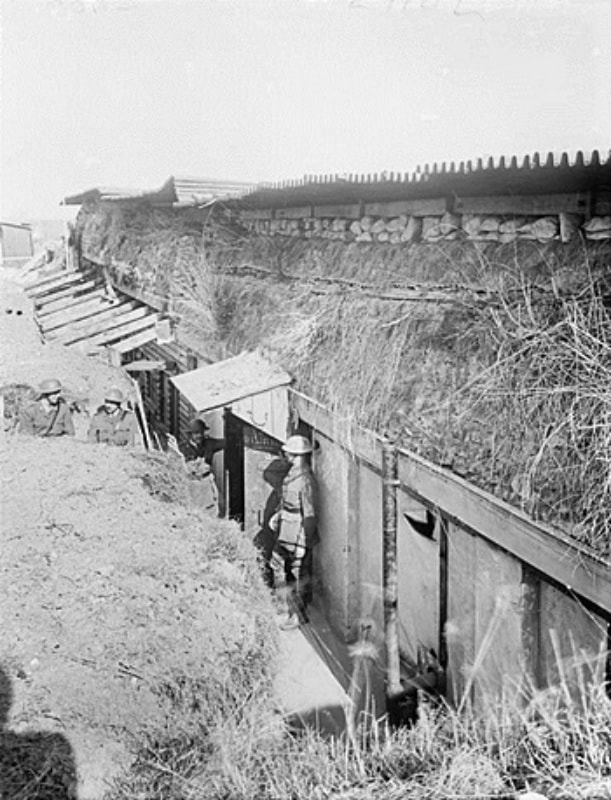 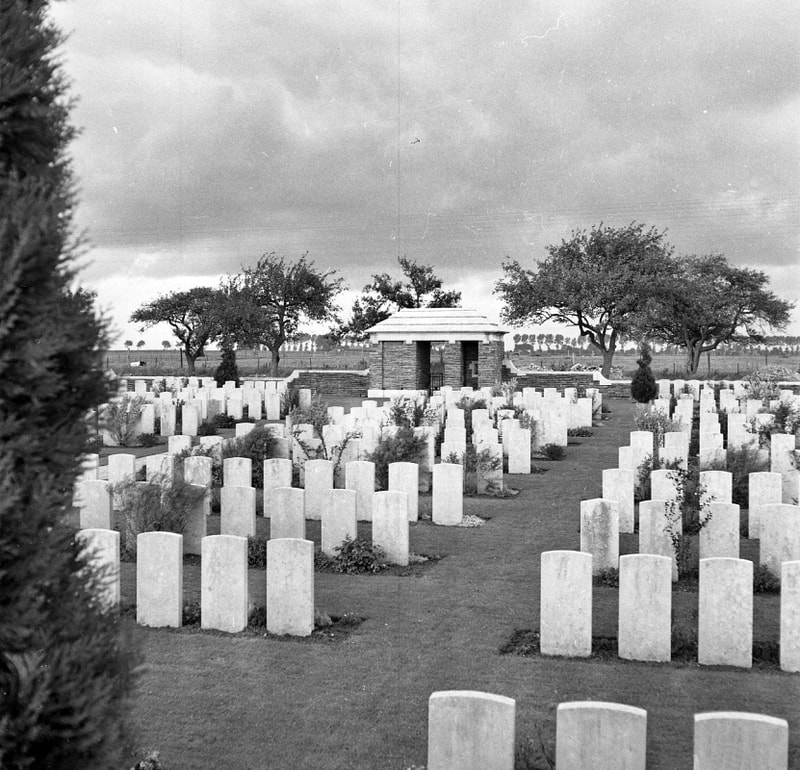 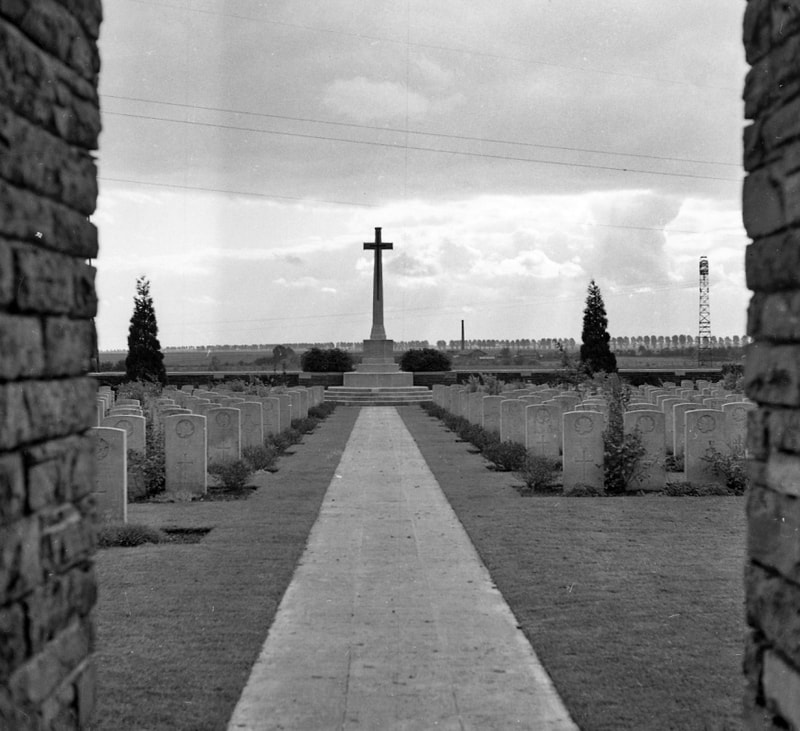 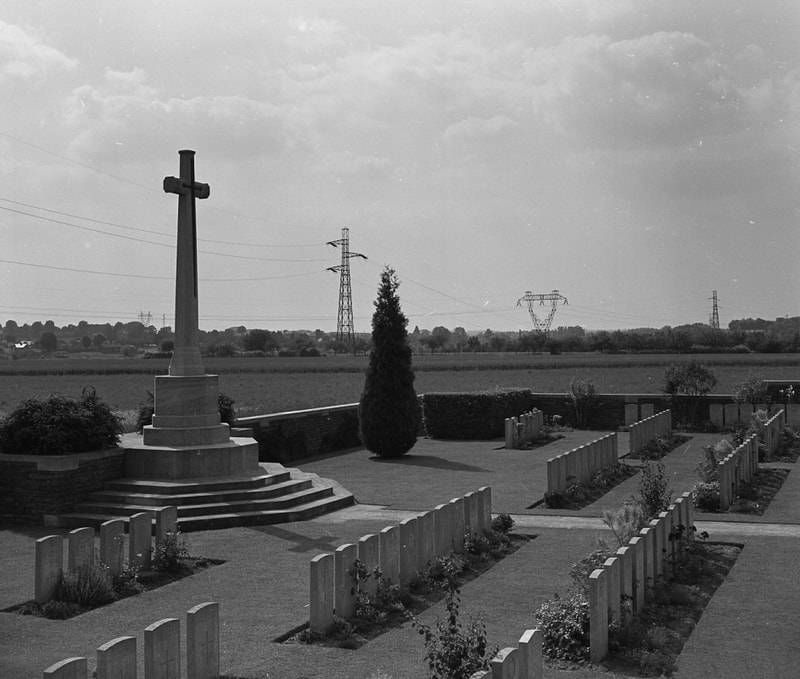 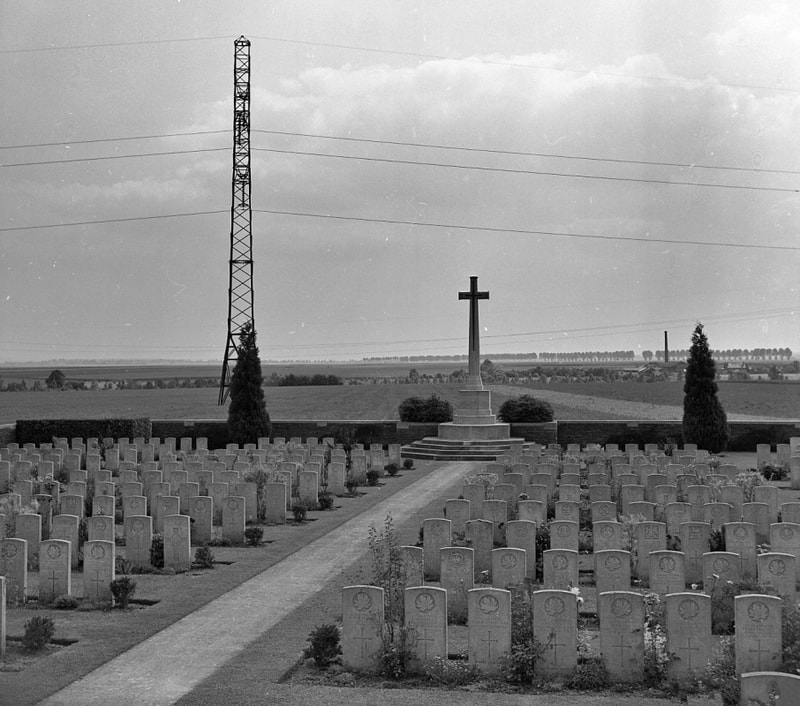 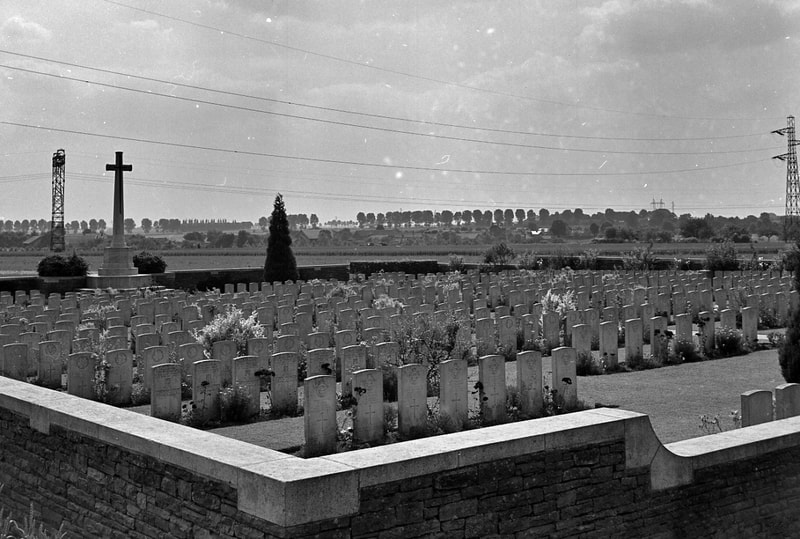 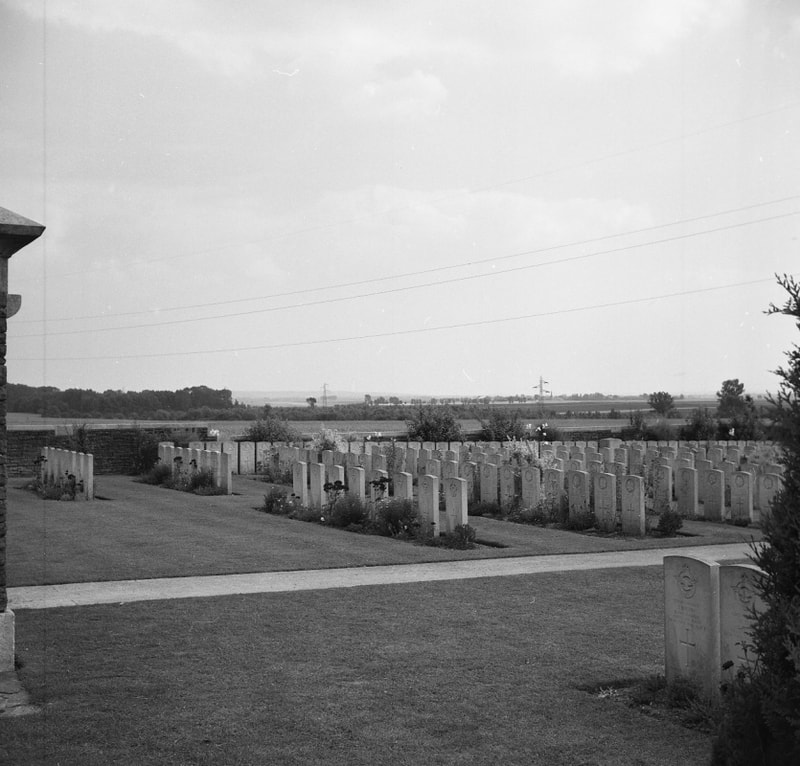