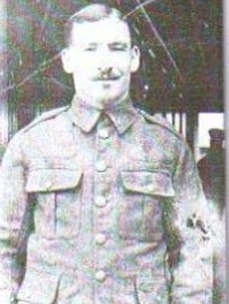 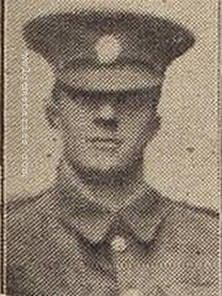 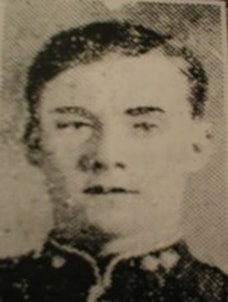 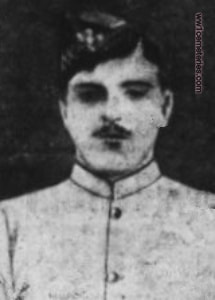 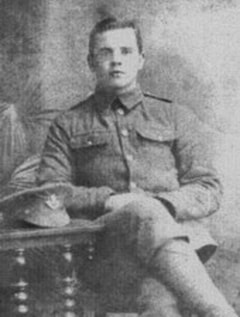 He was the son of Samuel & Emily Gwilliam, of Bishopstone,  Bridge Sollars. Hereford, Herefordshire. 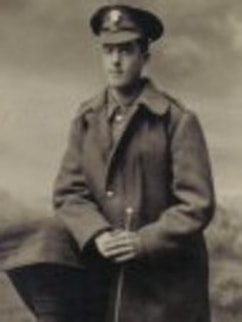 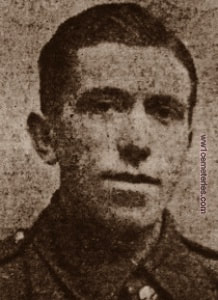 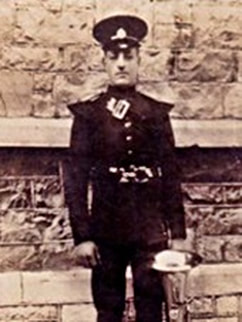 Dedicated by his niece Pauline 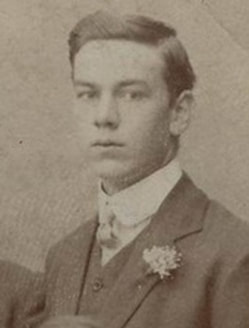 We believe he died during the Lys Offensive, holding the right flank between
Gris Pot and Bois Grenier.

The line was just behind Hollebeque Farm.

No-one alive in my family today knew of his existence. I discovered that my Grandfather had a brother purely by chance. The day after this - once again purely by chance, I came across this photograph of him. 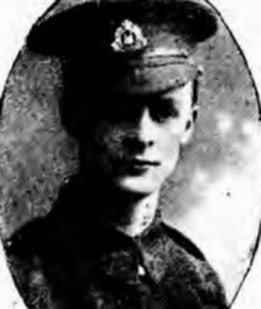 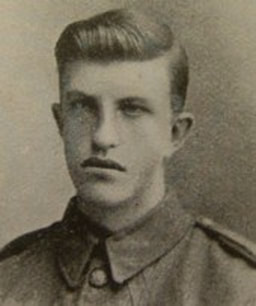