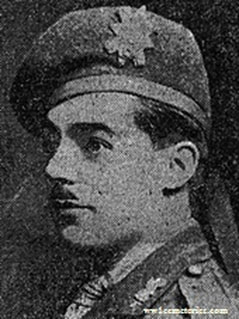 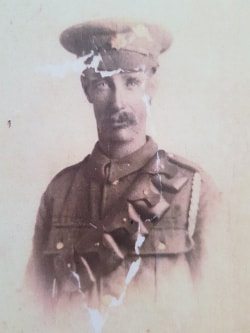 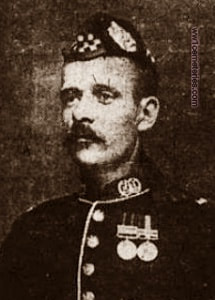 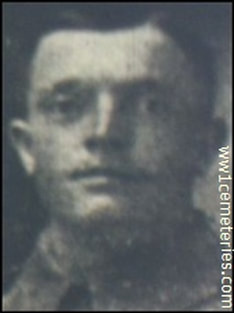 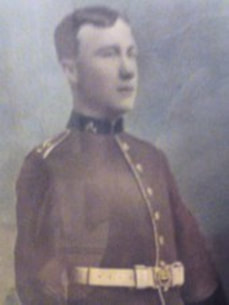 
He was born in West Hartlepool on 18th July 1891 and he worked as a hand putter at Trimdon Colliery before joining up. He had an attestation before he joined up and was given a very good conduct record from the highest ranking member of the police force in that town. His name is also commemorated at St Editha’s church and St George’s church in Tamworth. Also in St Aidans’s church in Hartlepool and in a memorial book alongside his brother Thomas Revely who also served in WW1. Plus a new generation came to our family. the same day he was killed I was in labour with my son all those years later and I have given him the middle name of REVELY after Edmund. 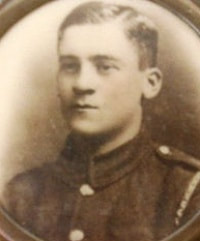 His Brother James Rymer was killed in action on the 10th July 1916 during the battle of the Somme when attacking the village of Contalmaison. He is commemorated on the Thiepval Memorial. 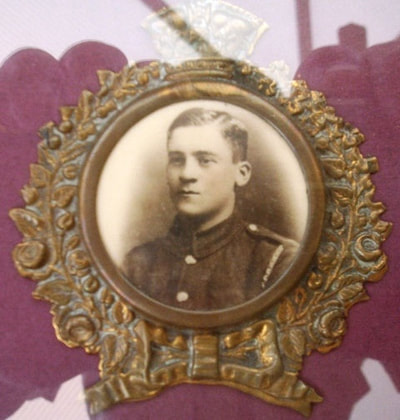 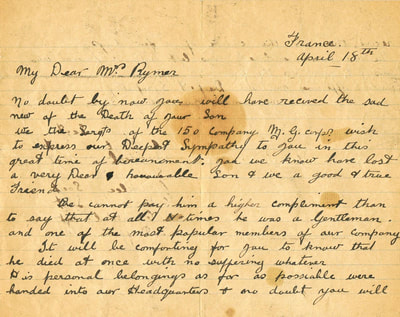 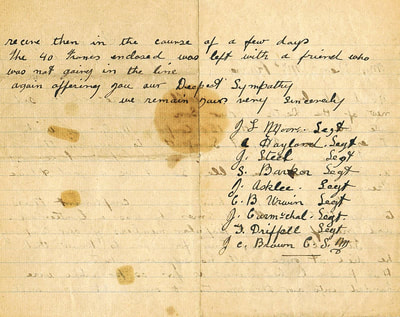 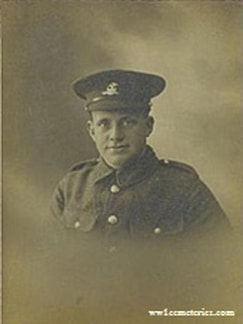 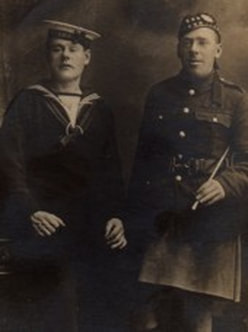 Father of George and Dorothy Leah, one of 4 brothers, he is pictured above with the only brother to survive the war, Ernest (left) 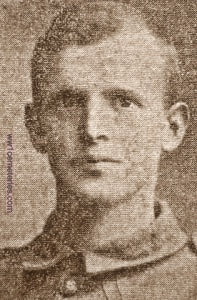 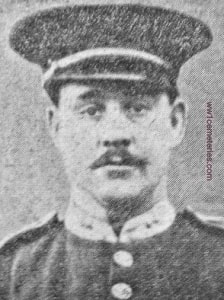 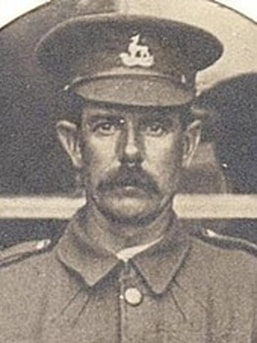 Born 1878 in Fazeley, near Tamworth, Staffordshire. 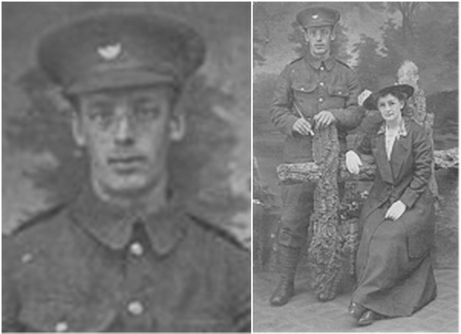 The image on the right shows Fred with Mary Jane Wade 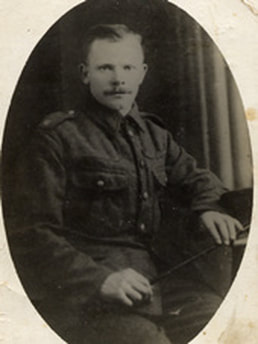 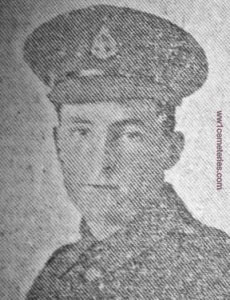 Son of Mr and Mrs B. Waddington of Canning Street, Burnley.

Clifford worked for Parkinsons' chemists in Burnley, he was one of 5 brothers in the war. He was reported missing on 11th April 1918 and his commanding officer wrote the following to his sister;

"I am very sorry to have to inform you that so far as we can gather news of him, he was badly wounded in the head on April 11th, and was in the firing line. During the severe fighting that we had to carry out that day, it was very difficult to say what happened to our boys. But on roll call, which is a very difficult thing, your brother was reported wounded and missing."

​On 7th December 1918, his sister placed the following in the Burnley Express newspaper;

​Clifford was presumed dead due to lapse of time by the War Office in July 1919. 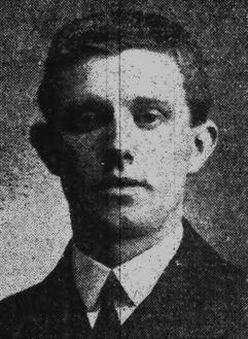