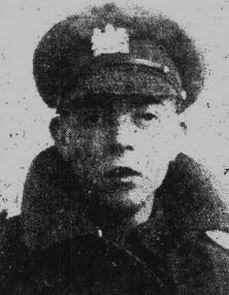 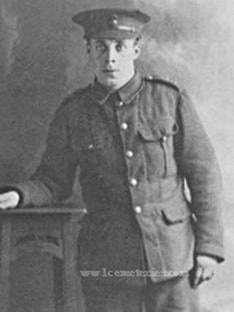 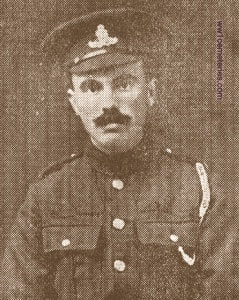 Son of Norman and Christina MacInnes, of 2, Callanish, Stornoway, Lewis. 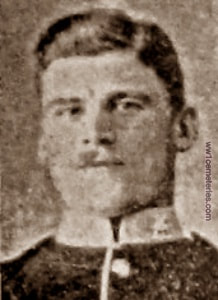 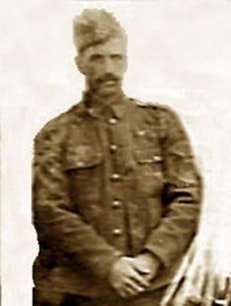 Corporal Donald McLean [8380] 2nd Bn Argyll and Sutherland Highlanders, of Rothesay, Isle of Bute officially notified as “missing”.  Shortly after entering the fighting line in France he was promoted from Lance-Corporal to Corporal for an act of bravery in going to the assistance of Lieut. Stirling in the retirement from Cateau, and thereby saving the officer’s life.  McLean performed the gallant act at considerable risk to himself.  It is hoped that McLean, who has been 12 years in the army and took part in the South African war, is still unharmed and may have become separated for a time from his regiment.'   Buteman & West Coast Chronicle 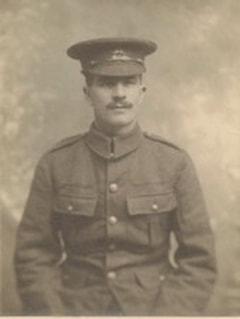 Son of Reuben and Mary Mitchell, of I, London Rd., Wokingham. 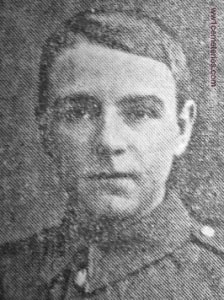 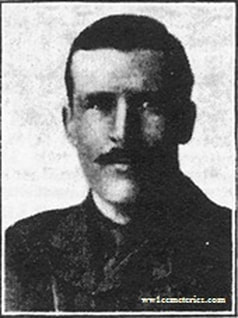