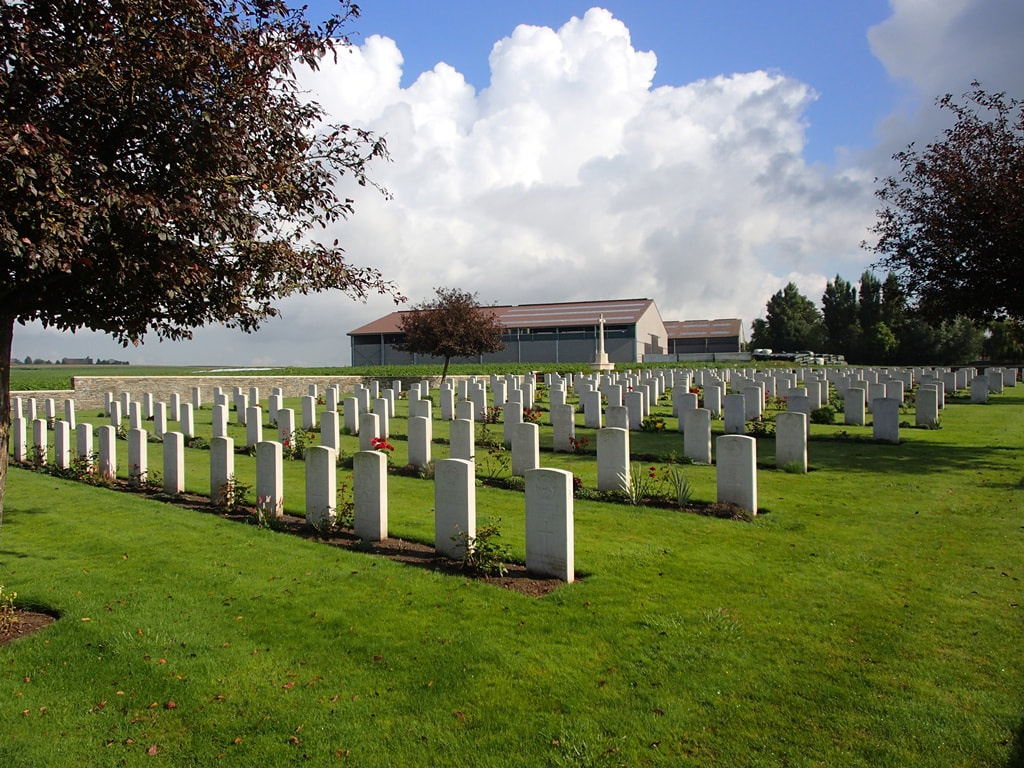 Visitors should note the 400 metre grassed access path is not suitable for vehicles.

Wulverghem (now Wulvergem) was the scene of a German gas attack on the night of 29-30 April 1916 which was repulsed by the 3rd and 24th Divisions. The village was captured by the Germans on 14 April 1918 and reoccupied by the 30th Division on the following 2 September.

'POND FARM' was in the fields about 800 metres East of Packhorse Farm, and on the North-West side of Pond Farm is the Cemetery. The cemetery was begun by the 3rd Rifle Brigade and the 8th Buffs in July 1916 and it was used by fighting units and field ambulances until October 1917. Further burials were made in April and September 1918.

There are now 29 Commonwealth servicemen of the First World War buried or commemorated in this cemetery, including special memorials to three casualties of the 1st/7th Cheshires, buried here early in September 1918, whose graves could not be found. The cemetery also contains five German war graves. 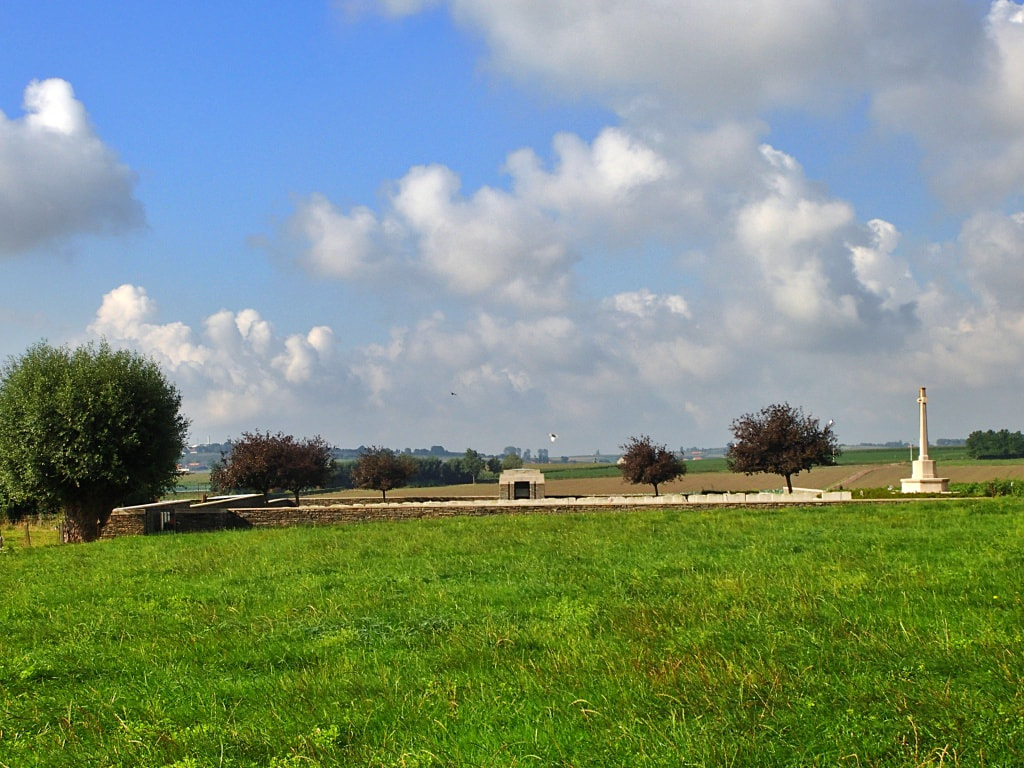 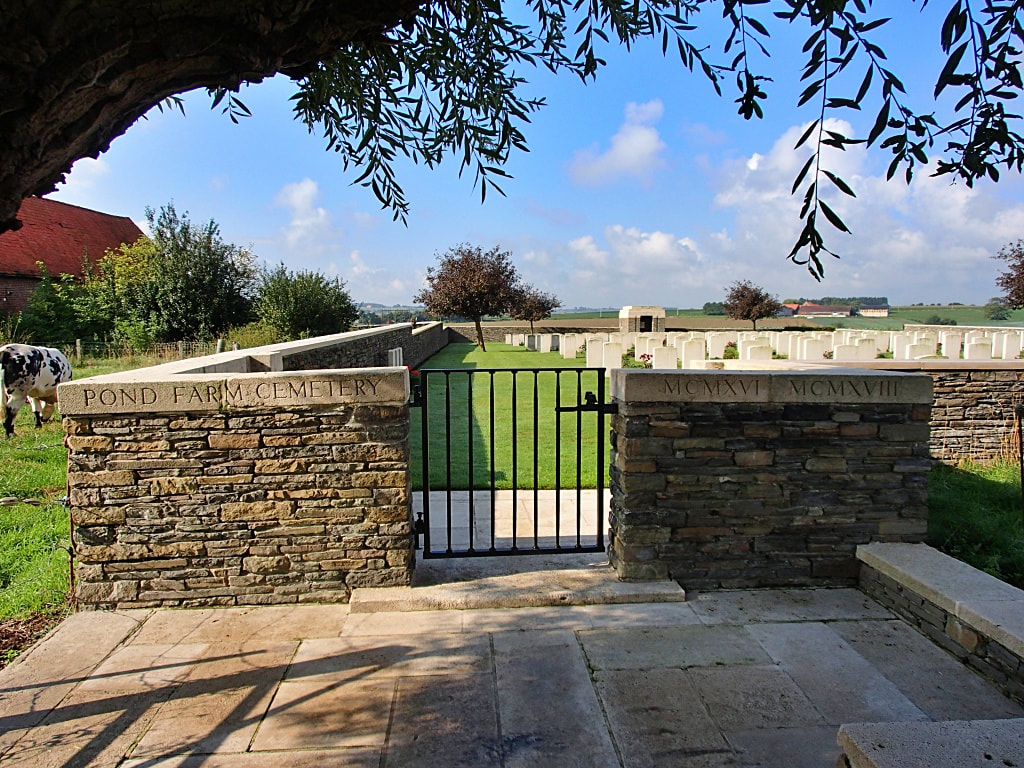 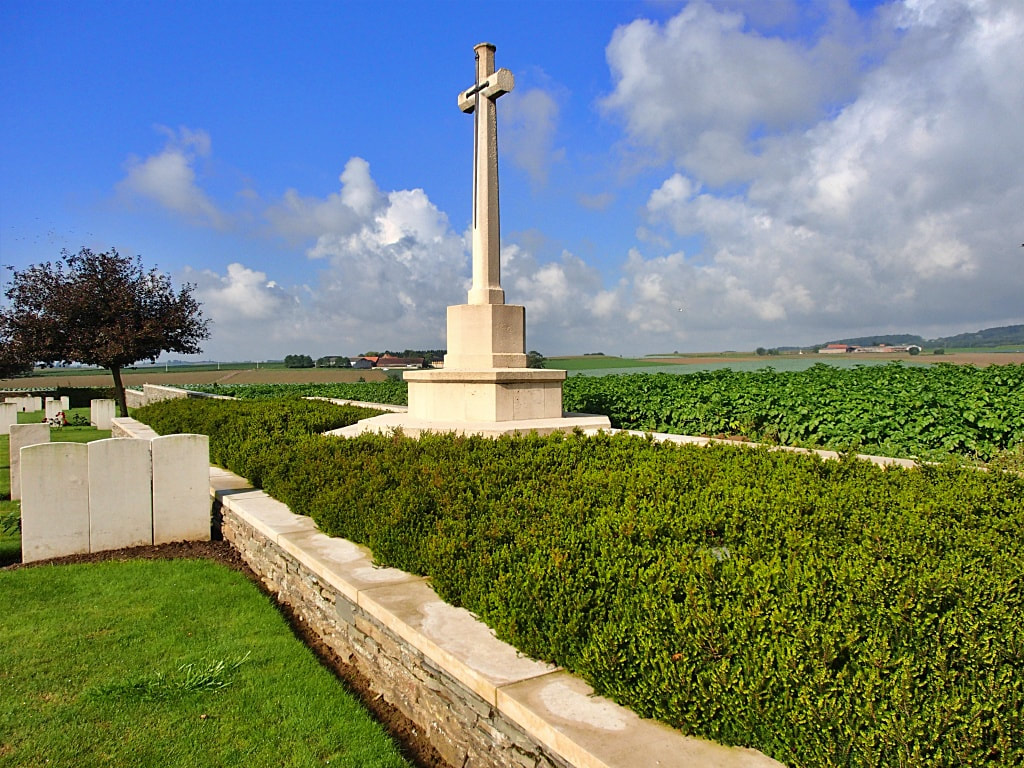 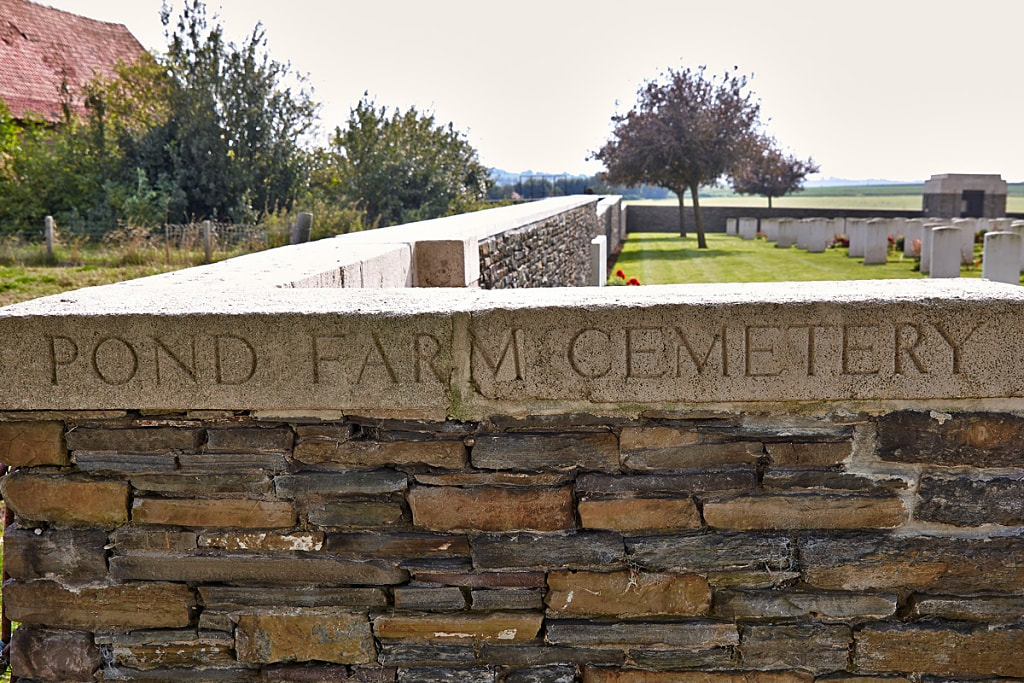 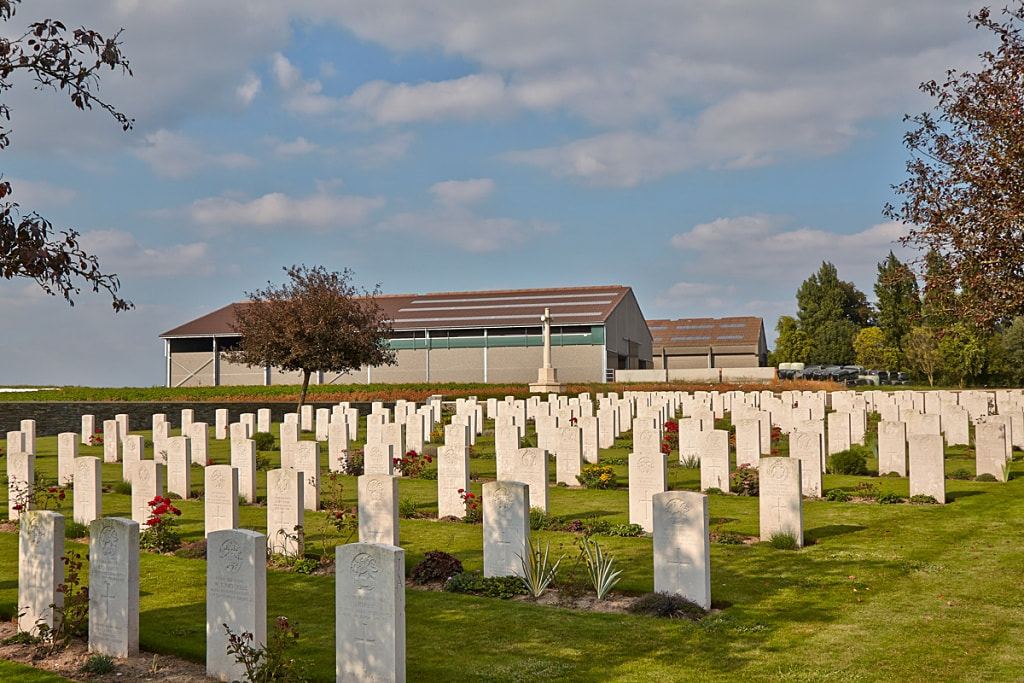 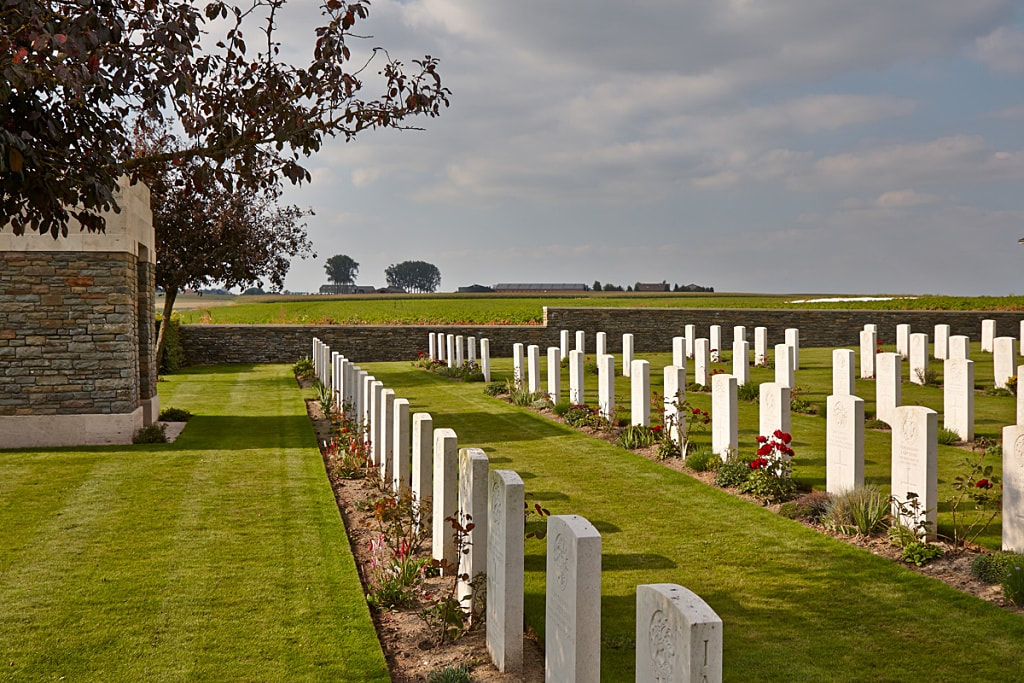 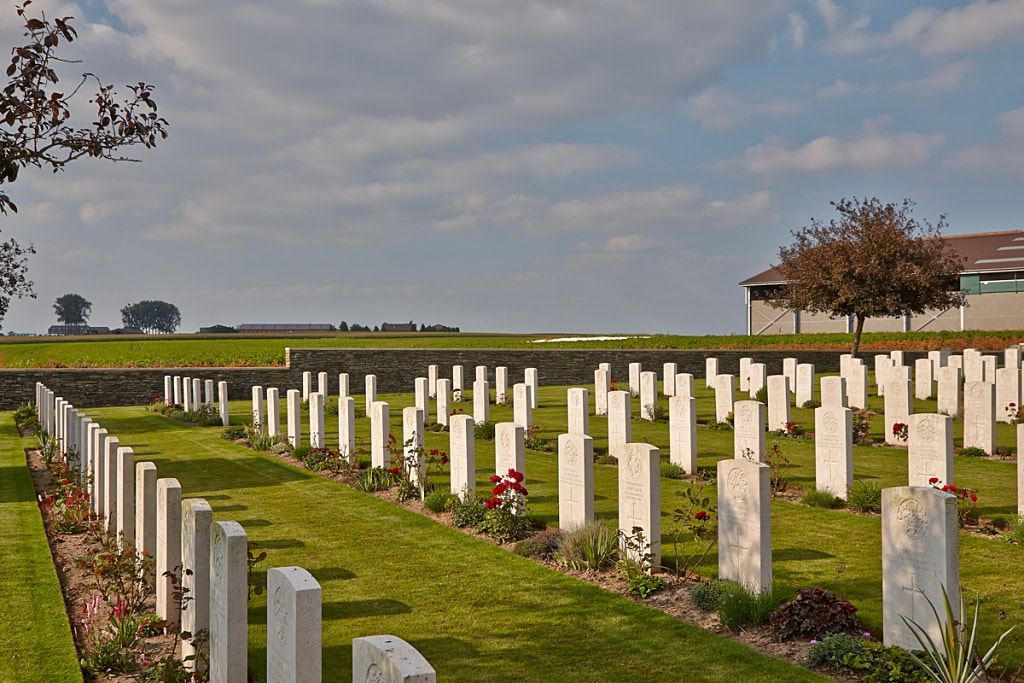 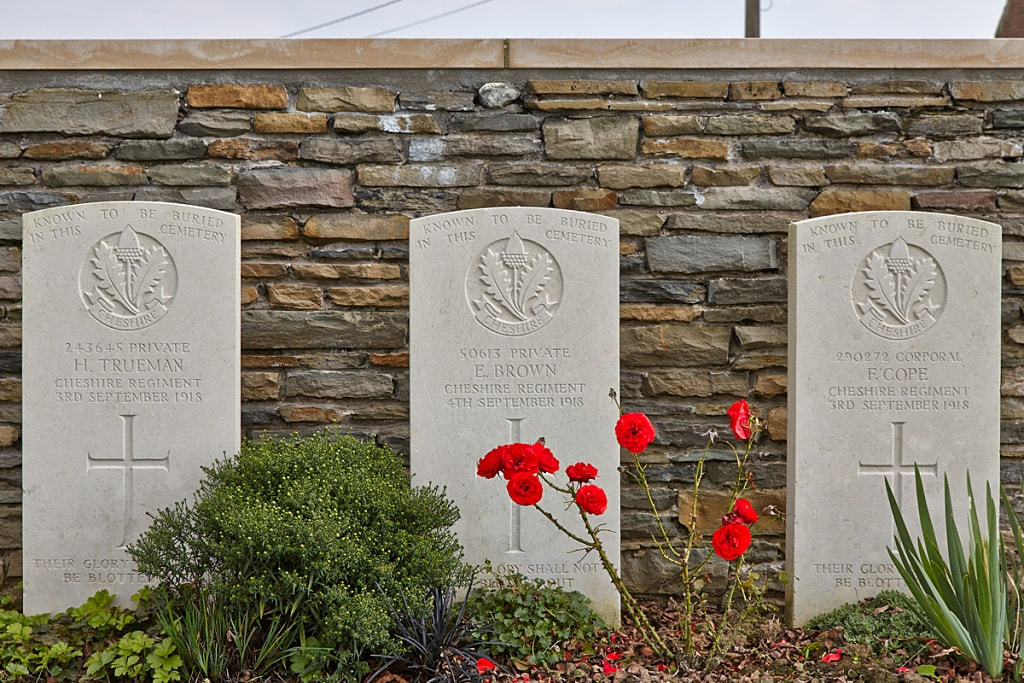 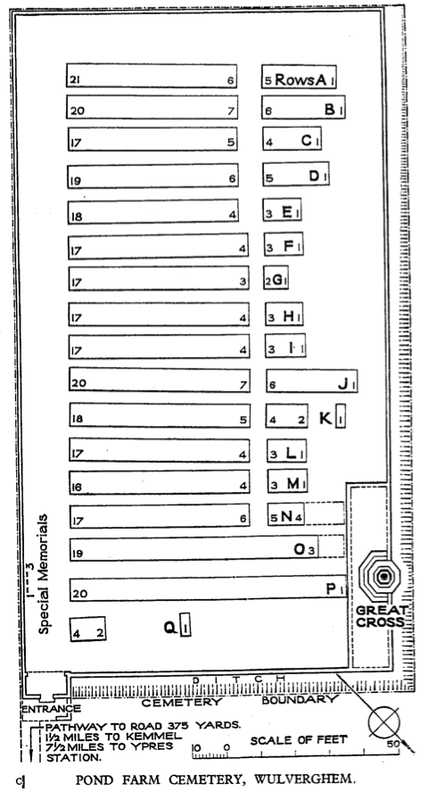 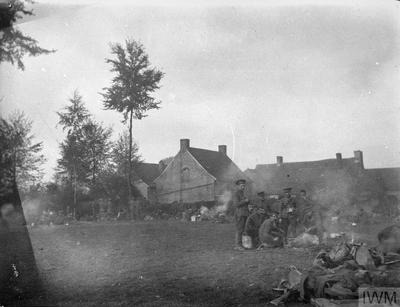 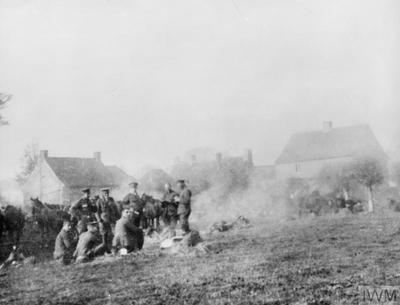 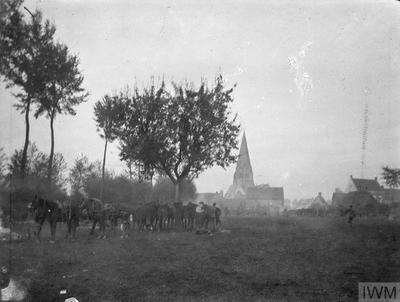 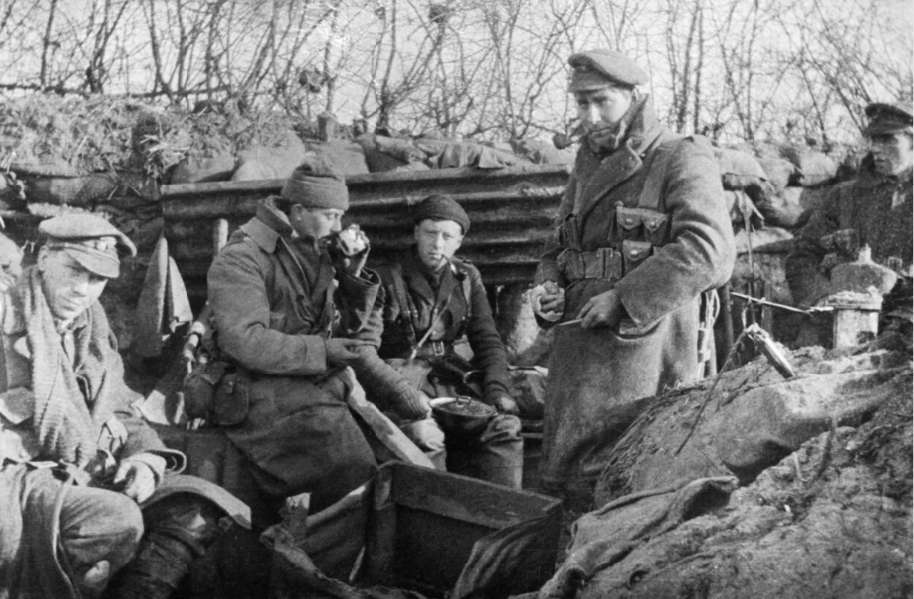 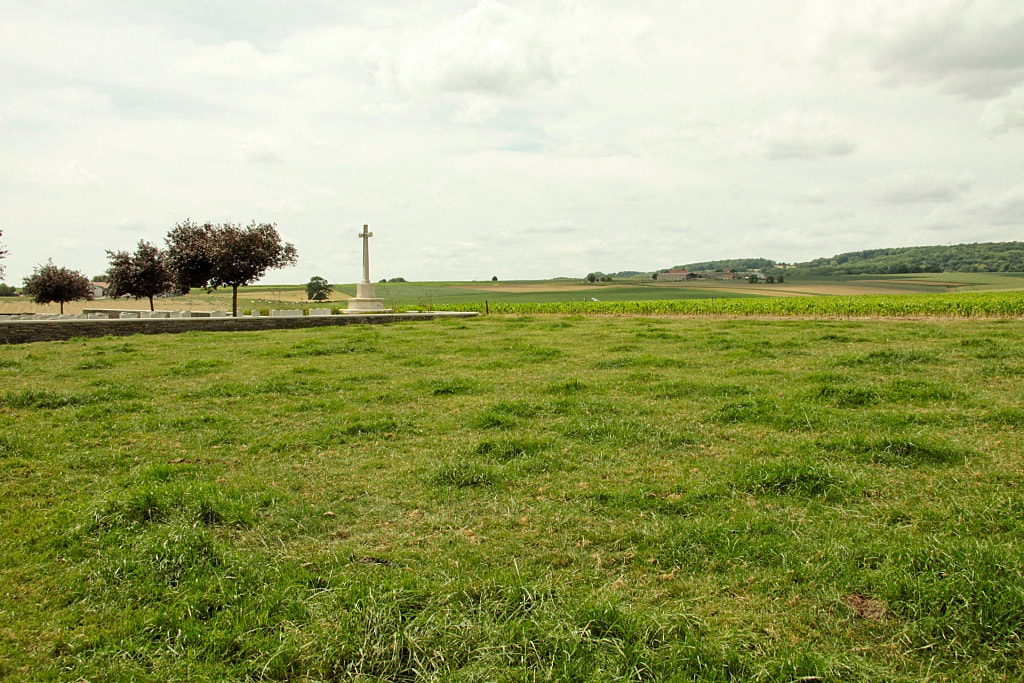 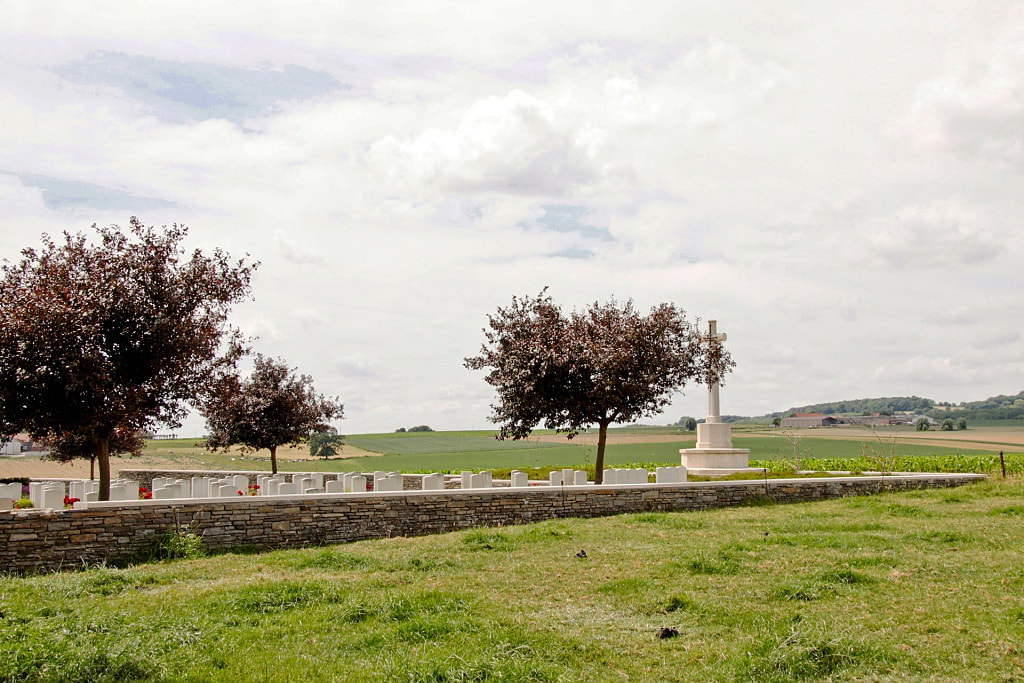 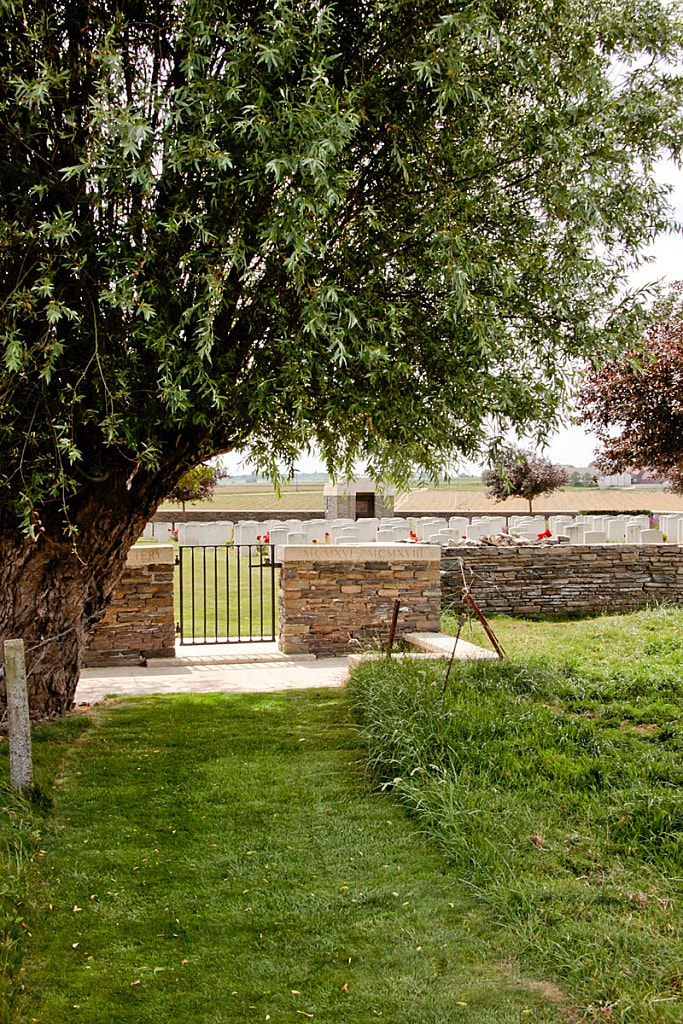 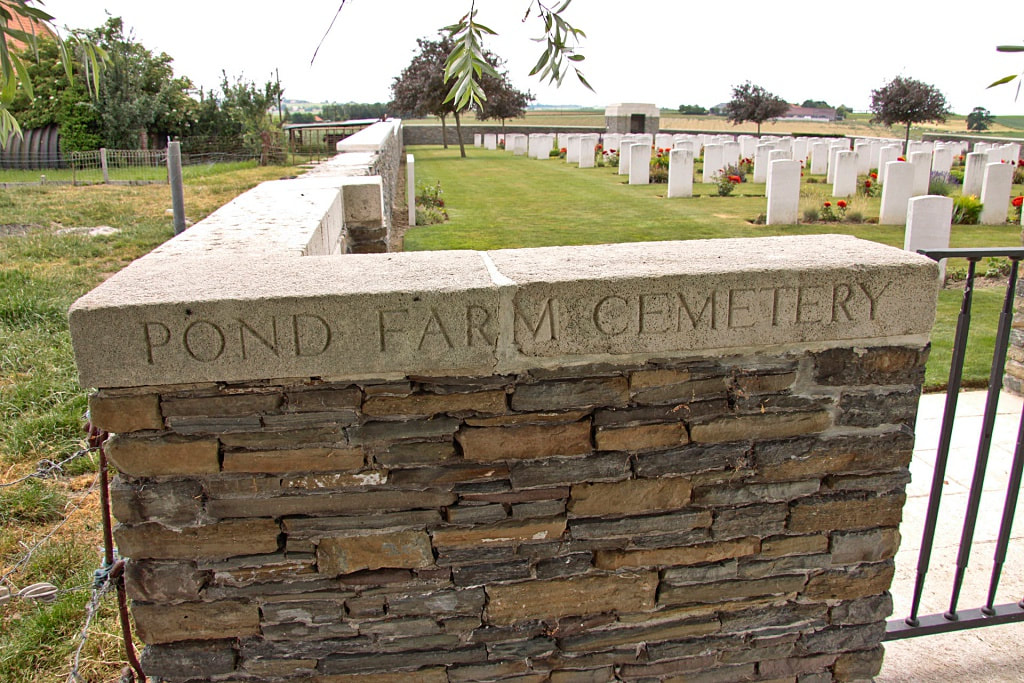 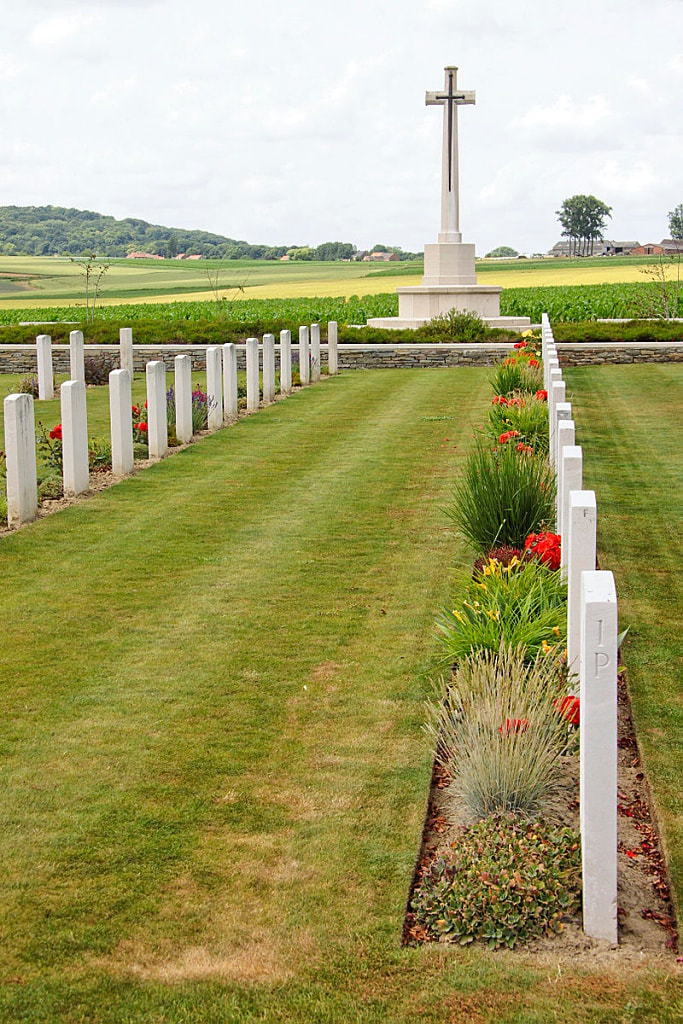 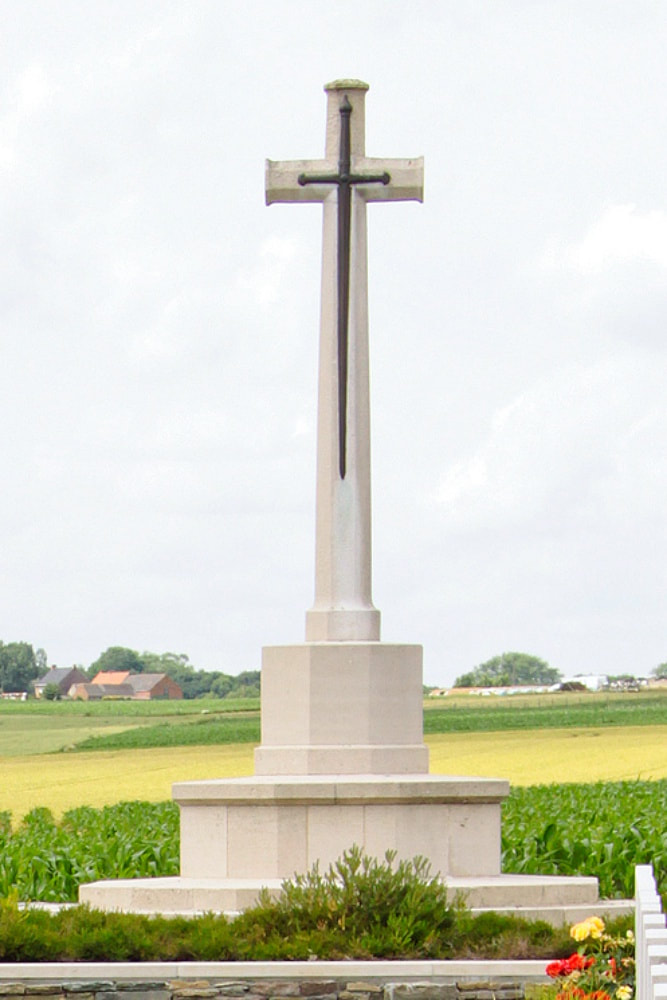 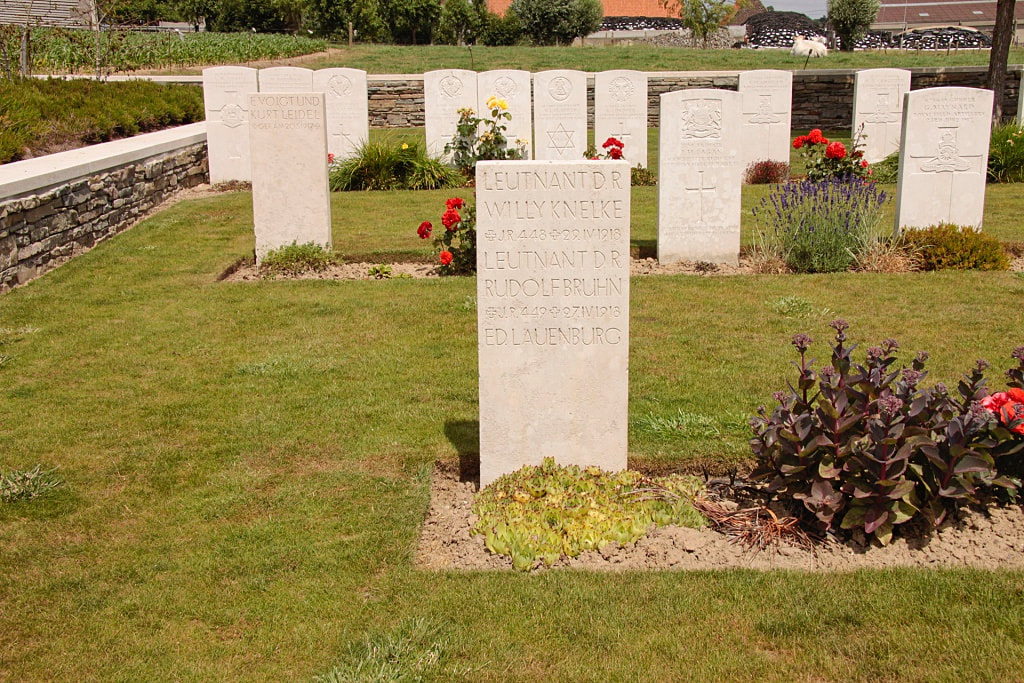 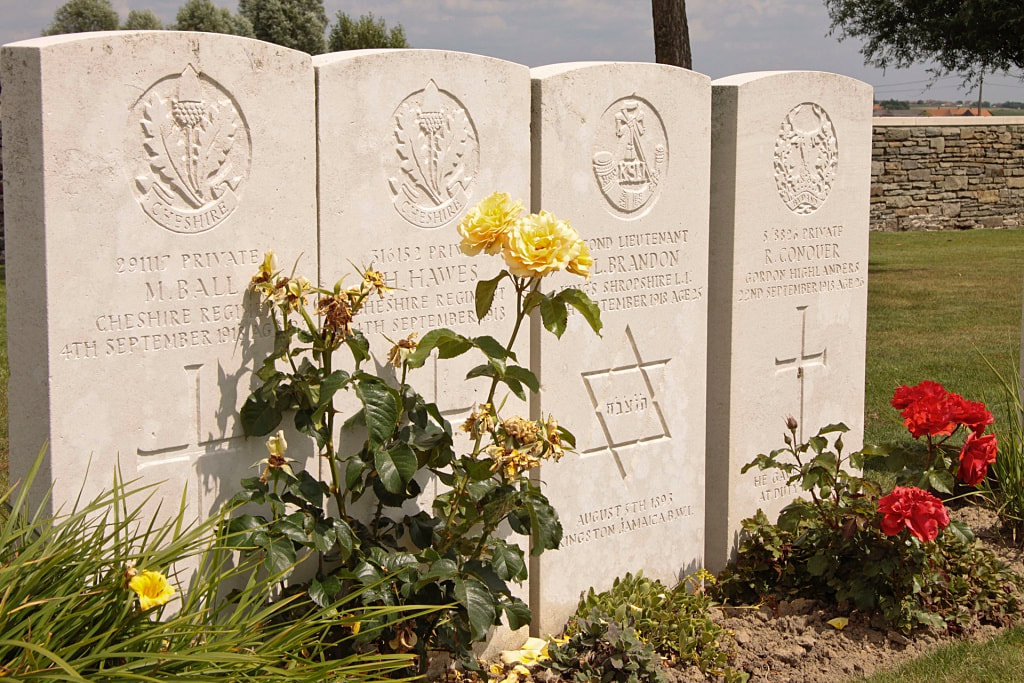 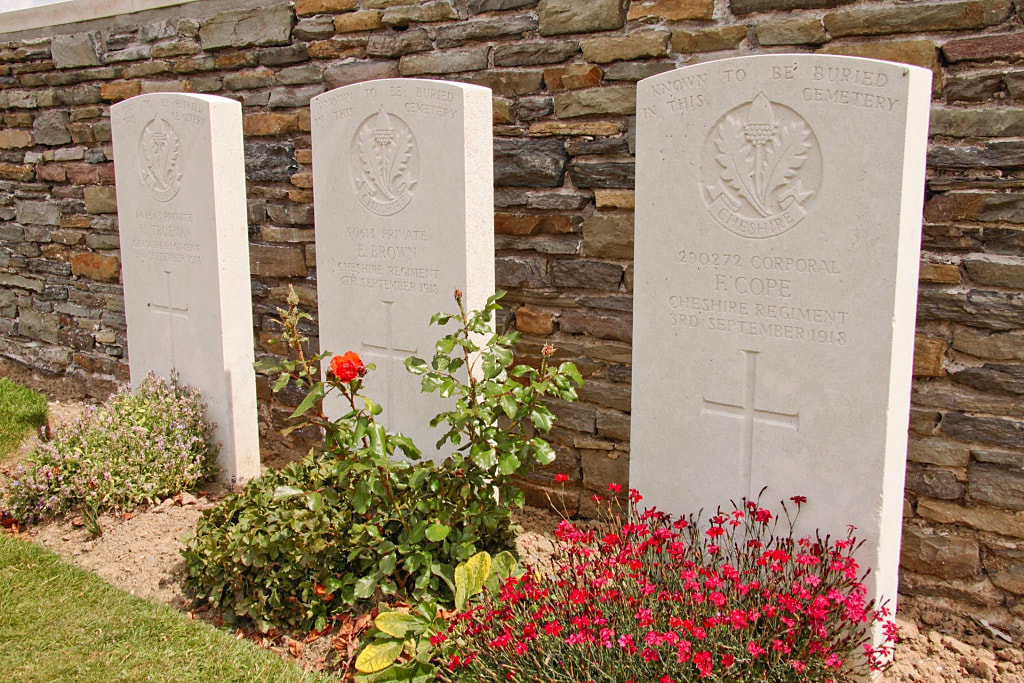 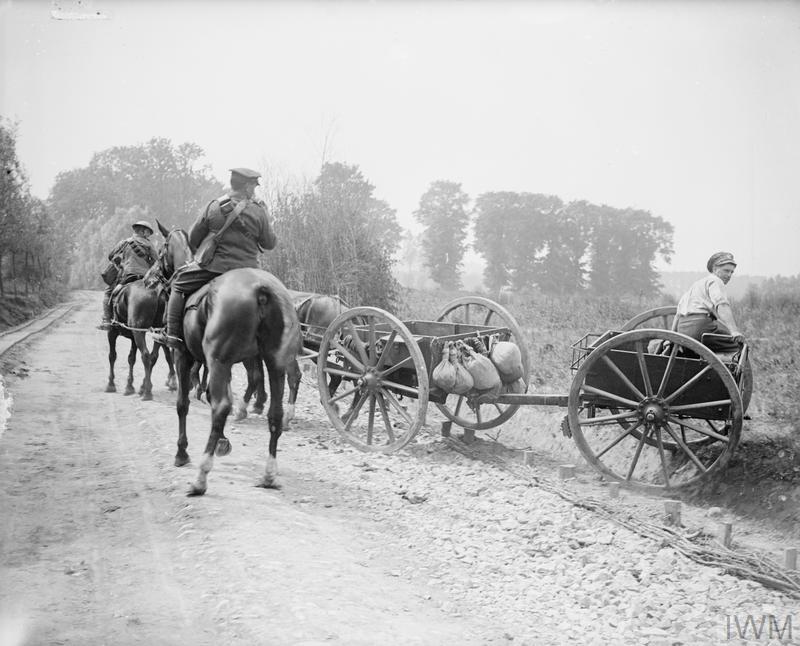 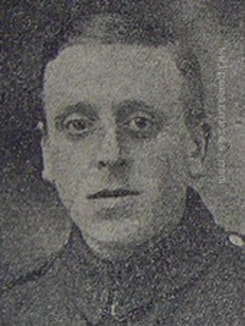 Prior to enlisting, Fred was employed as a Loom Overlooker at Coronation Mill.

"Pte. Fred Crabtree of the Yorks and Lancaster Regt., was brought down country some three miles and buried two days later in a quiet British cemetery. Our duty, often calls us to look on death, but not one of us forgets the pain brought to friends and relatives in the homeland when one and another of our companions pass from us. As soon as possible, and when I am permitted. I will tell you where your husband fell and exactly where his body lies." 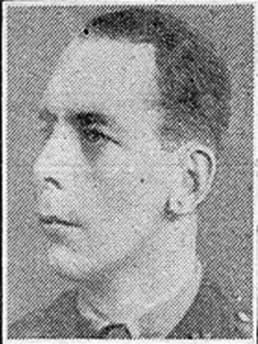 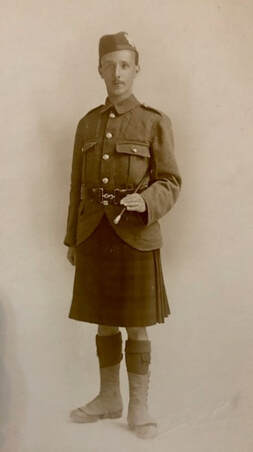 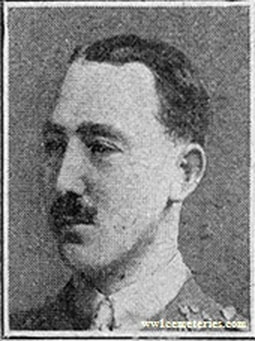 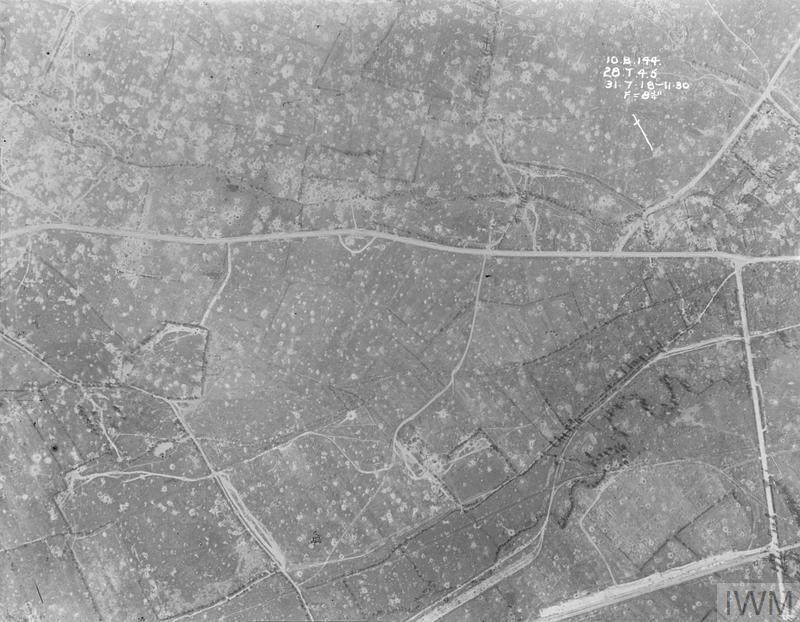 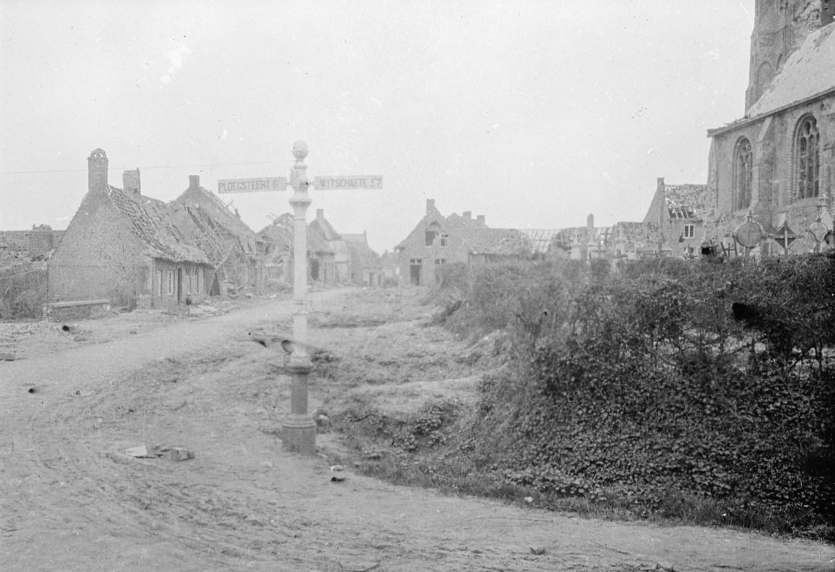