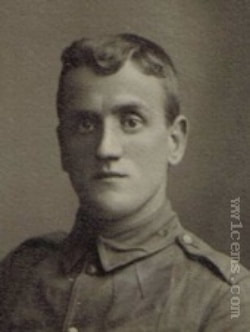 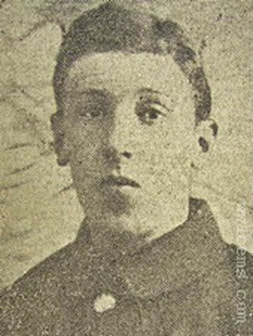 16304 Private
Walter Alcock, M. M.
2nd Bn. East Lancashire Regiment
23rd March 1918, aged 28.
Panel 42 and 43.
​
Son of the late Joseph and Elizabeth Alcock; husband of Sarah Ellen Alcock, of 22, Bracewell St., Burnley, Lancs.
​
He was reported missing on 23/03/1918, the last sighting of him being from a friend in the retreating King's Liverpool Regiment who saw him lying by the roadside with a severe leg wound, it was presumed that the advancing Germans had captured him. Later his tag was found by the Red Cross in Geneva, although it was not known if this had become detached or was taken from his body. Another man recalled seeing Walter by the roadside and presumed he had died there. 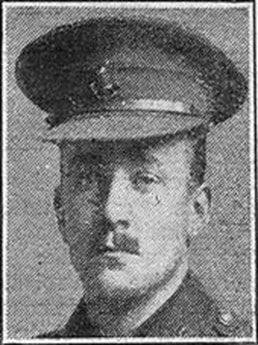 Son of Julia Banham, of The Meadows, Crawley, Sussex, and the late Joseph John Banham 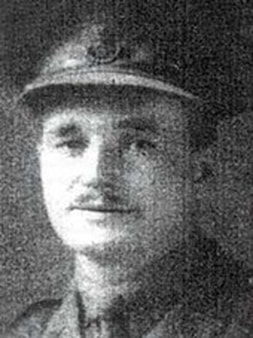 Son of the late Col. Charles William Panton Barker, C.B.E., V.D. and Mary Barker, of The Hawthorns, Sunderland.
​
(His brother is shown below) 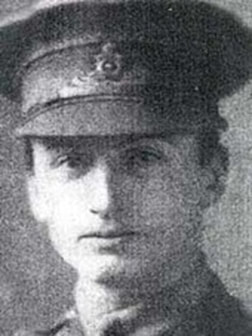 ​(His brother is shown above) 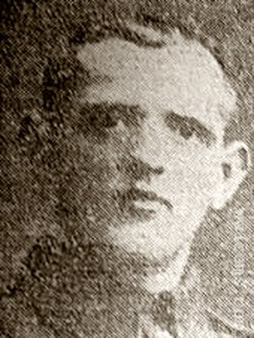 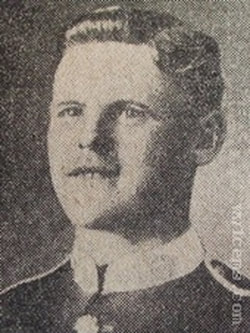 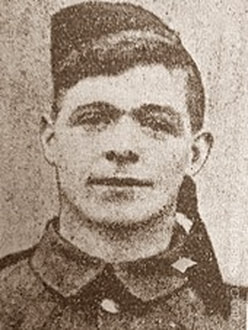 Husband of Jane Agnes Boyle, of 12, Burnley Rd., Worsthorne, near Burnley, Lancs.
​
He was the cousin of Tommy Boyle, the Burnley F.C. captain and left a wife, Jane and 7 month old baby whom he had never seen. 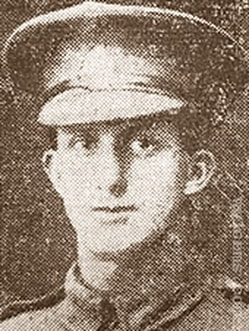 Son of Margaret Bradshaw of 45 Owen Street, Rosegrove, near Burnley. 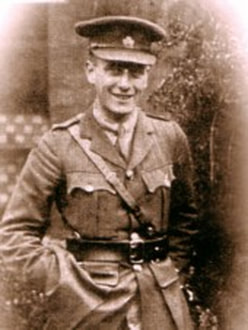 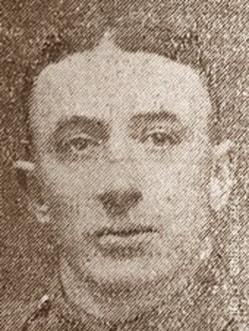 Rennie Brown was a well known Burnley butcher with premises on Oxford Road, he was a widower and had a son serving in the army and a daughter. 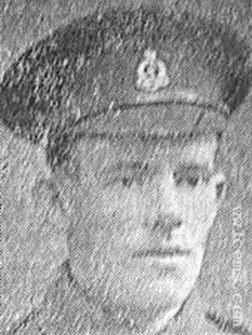 Originally believed to have been taken prisoner whilst out collecting wounded although later confirmed killed in the retreat. 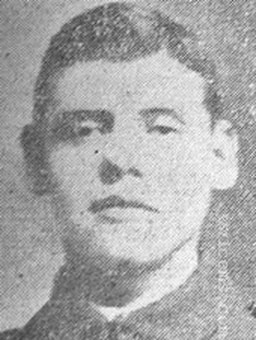 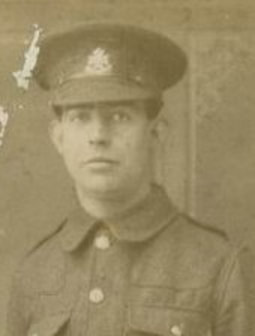 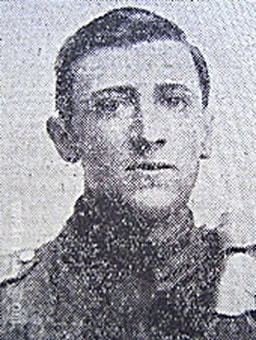 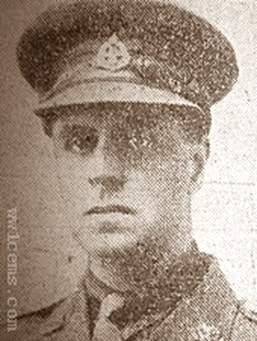 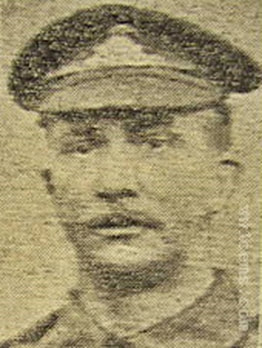 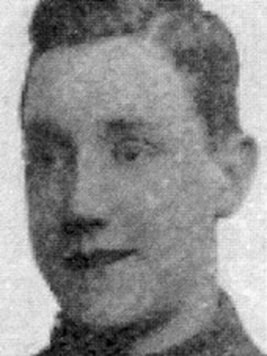 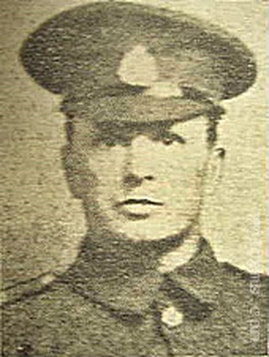 241471 Private
Peter Connor
2nd/5th Bn. East Lancashire Regiment
21st March 1918, aged 43.
Panel 42 and 43.
​
Husband of Mrs Connor of 18 Park Street, Burnley, and father of 4 children.
He had returned to the front on March 6th, 1918 after a period of leave granted due to his son being seriously ill, the child died and his father attended the funeral before returning to France. He was killed two weeks later. 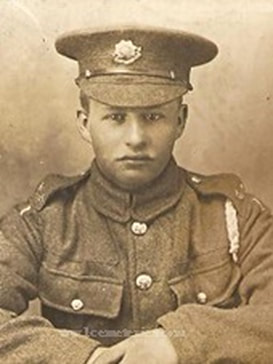 In Loving Memory of my Uncle John. Picture courtesy of Margery Wright
​