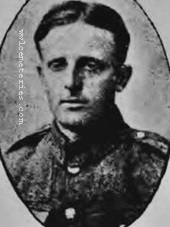 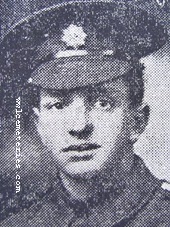 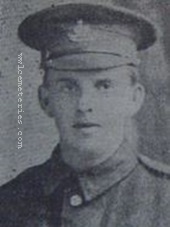 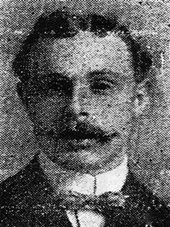 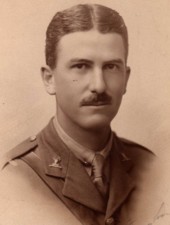 Son of the Rev. Canon E. Farmer and Mrs. Farmer, of The Vicarage, Stanford-in-the-Vale, Faringdon, Berks; husband of M. J. Farmer, of The Rectory, Chagford, Devon. Killed in action during the battle at Marrieres Wood.
​
Picture courtesy of Bernard Harris 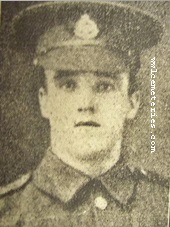 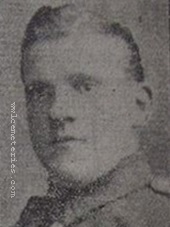 Lived at 5 Guy Street, Padiham and was a drawer at Altham Pit prior to enlisting. 3 brothers also served. 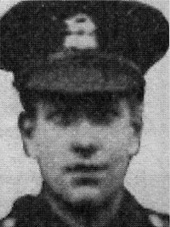 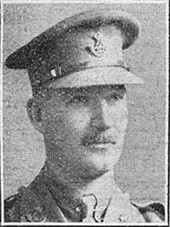 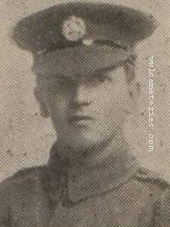 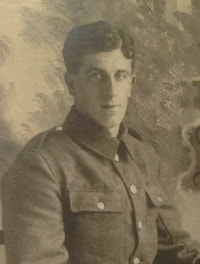 Remembered by his Great Niece Carol Hollinshead and her Husband Rodger 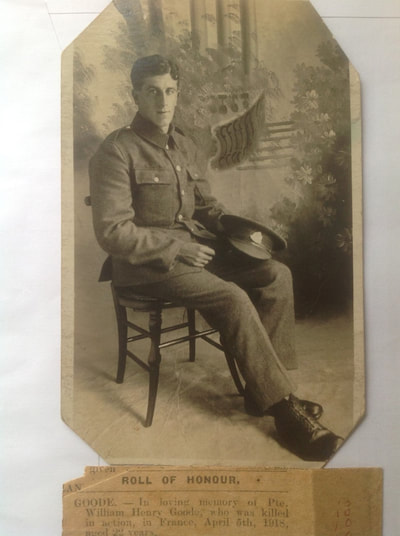 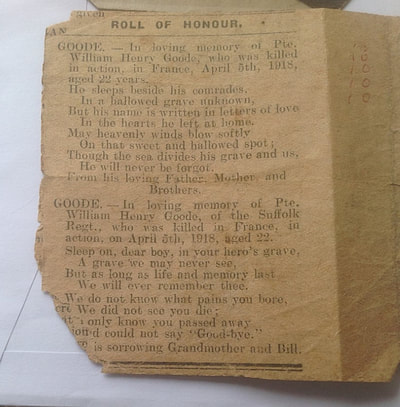 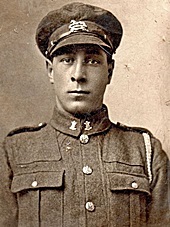 Son of William and Fanny Griffin, of "Lyndale", Caverswall, Stoke-on-Trent.

Photo and information provided by the Kane family of Stoke on Trent, Staffordshire 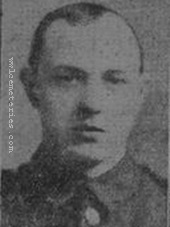 Lived at 60 Nairne Street, Burnley, he was formerly a twister at Ingham's Mill, Padiham. He left a widow and two children. 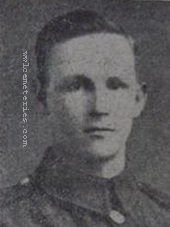 
​
The Commonwealth War Graves Commission show his service number as 53596 although the newspaper report (right) shows his number to be 52270. It is not known which version is correct.

After 19 Days at the Front


News has been received of the death in action of Pte. Fred Harrison, aged 19 years, of the Lancashire Fusiliers (52270), whose address is 1 Simpson-street, Burnley. Mr. and Mrs. Harrison received news about a month ago from his corporal expressing his sympathy in the following letter:-
"It is with the greatest of sympathy that I have to inform you that your son, Fred, was killed in action on March 21st, 1918, during the recent German offensive. He suffered no pain, as the bullet hit him in the head. All in his company send to you the greatest of sympathy in your great loss. He was a good lad and always willing to do anything that was asked of him to do, and he made the greatest sacrifice along with many of his comrades, including his commanding officer. I hope and trust God will give you courage and help to bear your loss as light as possible."- Corpl. E. Hoyle.

Mr. And Mrs. Harrison received official news from the War Office on the 29th April. Deceased was the youngest son of four brothers, his brother Willie is serving in India, and deceased had never seen him for three years. His brother Harry has seen service in the Dardanelles and is now in France. His brother-in-law Pte. G. Whalley, is also with the Forces in France. The deceased name is on the roll of honour at Sandygate Day School, but he was connected with St. Oswald's Sunday School, where a memorial service will be held tomorrow. Deceased formerly worked at Blakey and Nephew's Gannow Shed as a weaver. 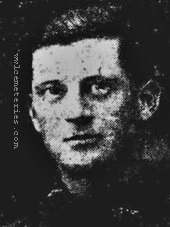 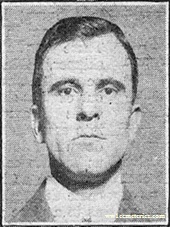 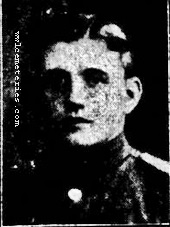 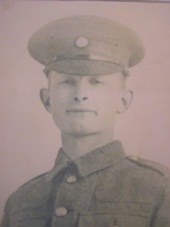